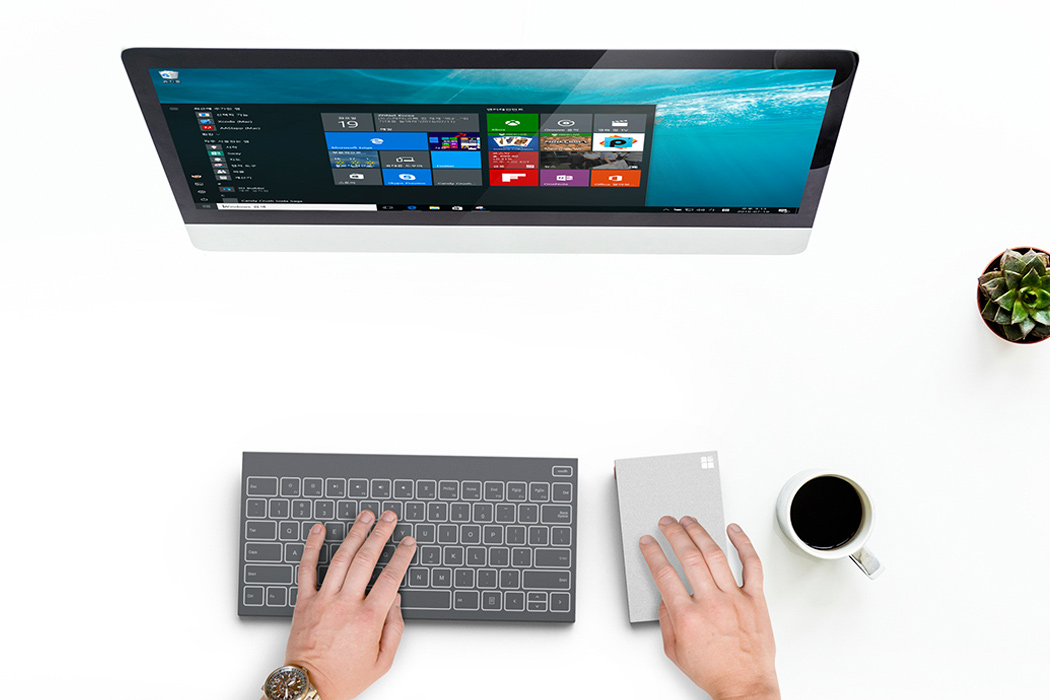 Nowadays work follows you everywhere! And with the help of innovative technology and smart devices, getting your work done anywhere anytime has become no issue at all. South Korean product designer Seokmin Jang of PDF Haus created a product that caters perfectly to the ‘Digital Nomad’. I guess we’re all Digita Nomads in a sense, since no matter where we go, we’re always connected through our smartphones and of course the prized Internet! Inspired by Microsoft’s design philosophy of a minimal design paired with maximum functionality, Jang came up with the ‘Microsoft All In One Keyboard’ concept. A keyboard that functions not only as a keyboard but as a tablet, touchpad and charging pad! Sounds pretty nifty, doesn’t it? It is. Instead of carrying several different devices, Jang’s keyboard packs four essential ones into a single design. 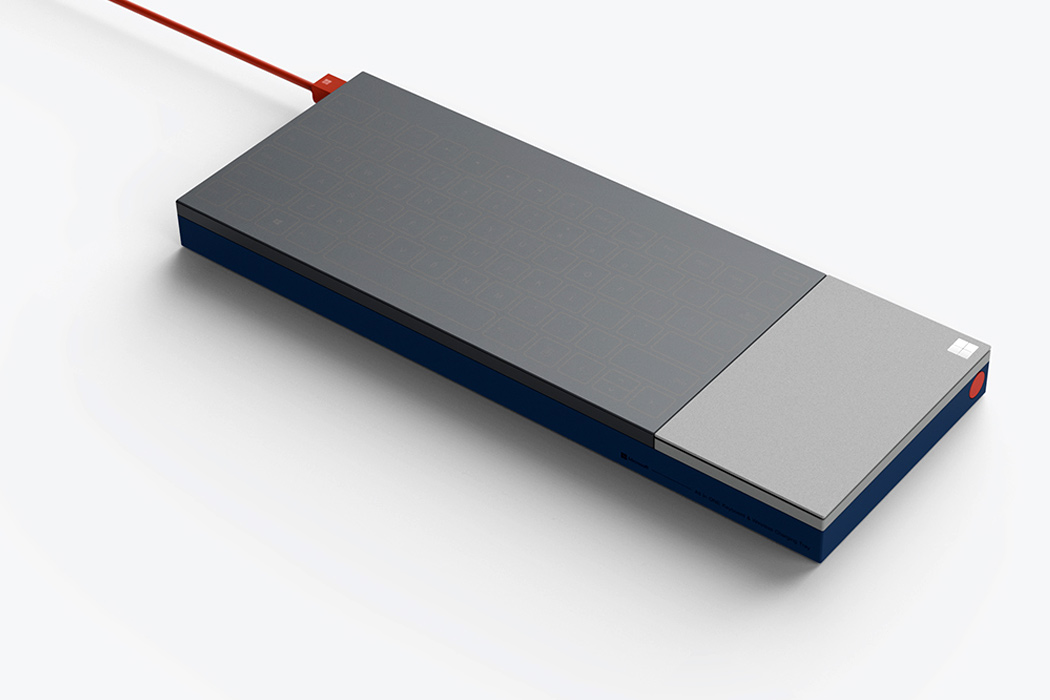 At first glance, the keyboard comprises of two sections, a grey and blue panel combined together. On separating the two sections, the grey one reveals itself to be a keyboard. The keyboard is modular as well and can be separated into two components! 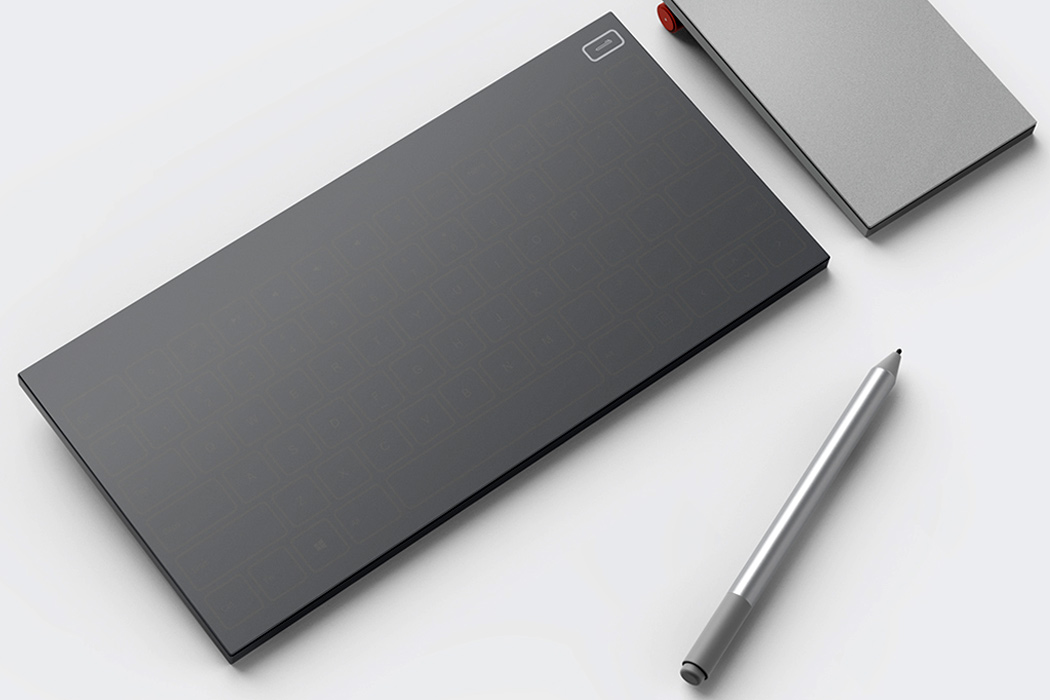 The longer component functions as a keyboard and a tablet. Press the button on its side and watch as a thin sheath covers the keys, allowing it to enter tablet mode. Grab a tablet pen, and start sketching and doodling away to your heart’s desire! Whereas the smaller component, a lighter grey in color, can be used as a touchpad. Combine it with the longer keyboard section, and your desktop, and you won’t ever need a mouse again. 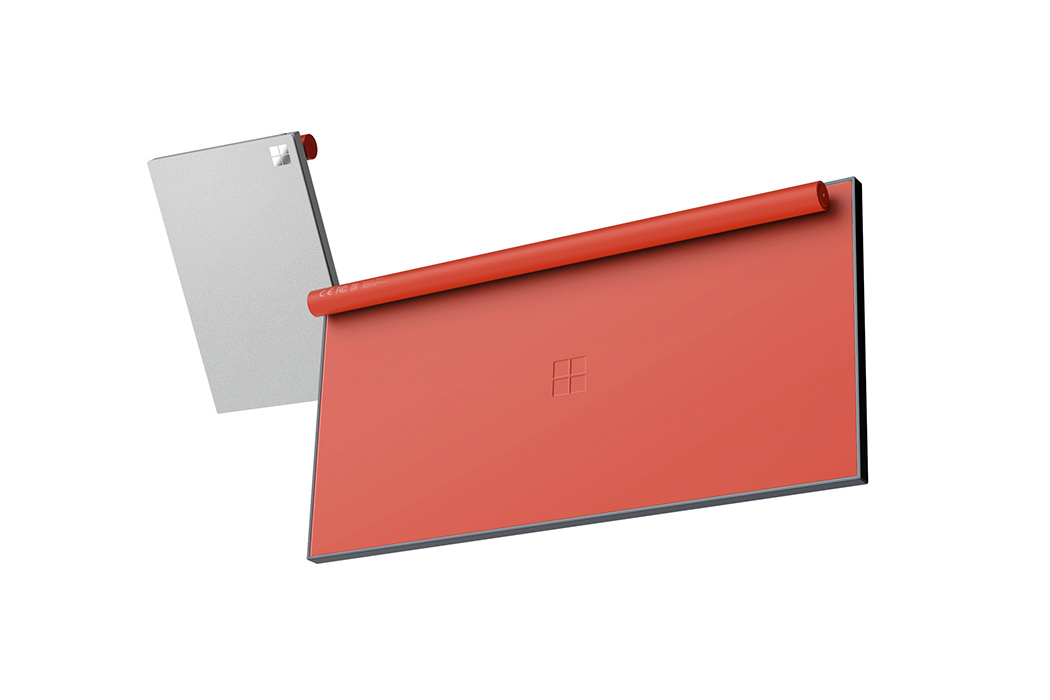 Both the sections are supported by a red cylinder at the back, so you can prop them up at the angle you prefer. 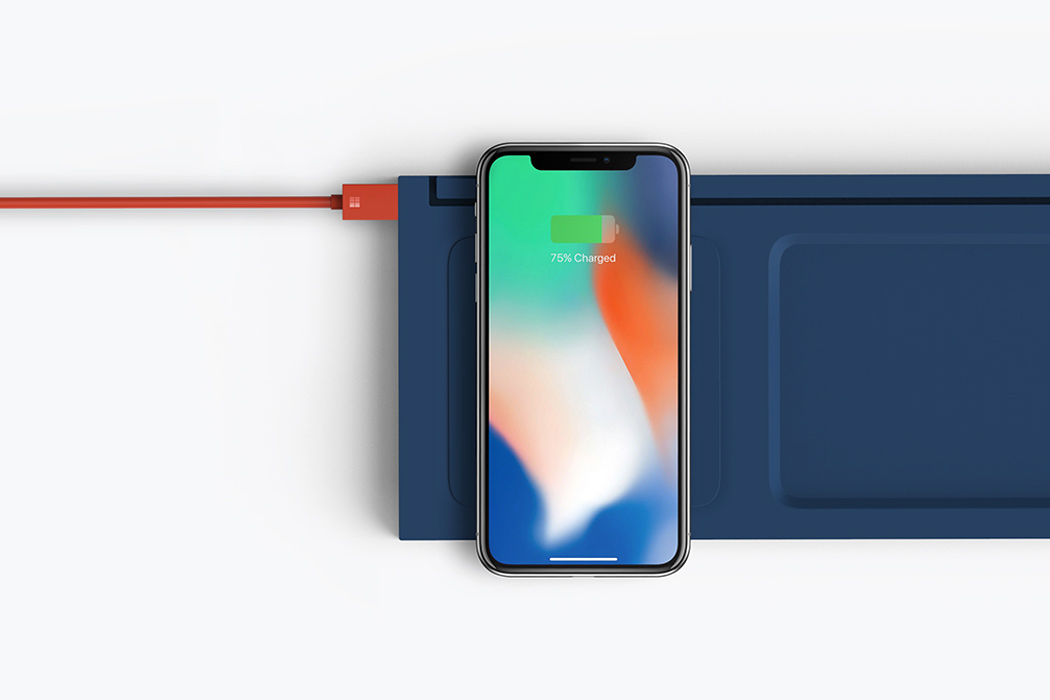 The second blue panel, which joins the keyboard at its underside unleashes quite a few surprises too! One end of it functions as a charging pad, connect a USB at its side, place your smartphone on the pad, and watch your phone get juiced up.

Jang managed to incorporate a handy storage unit as well! The other end of the panel forms a little crevice, where you can store your pens, pencils and other stationery items. 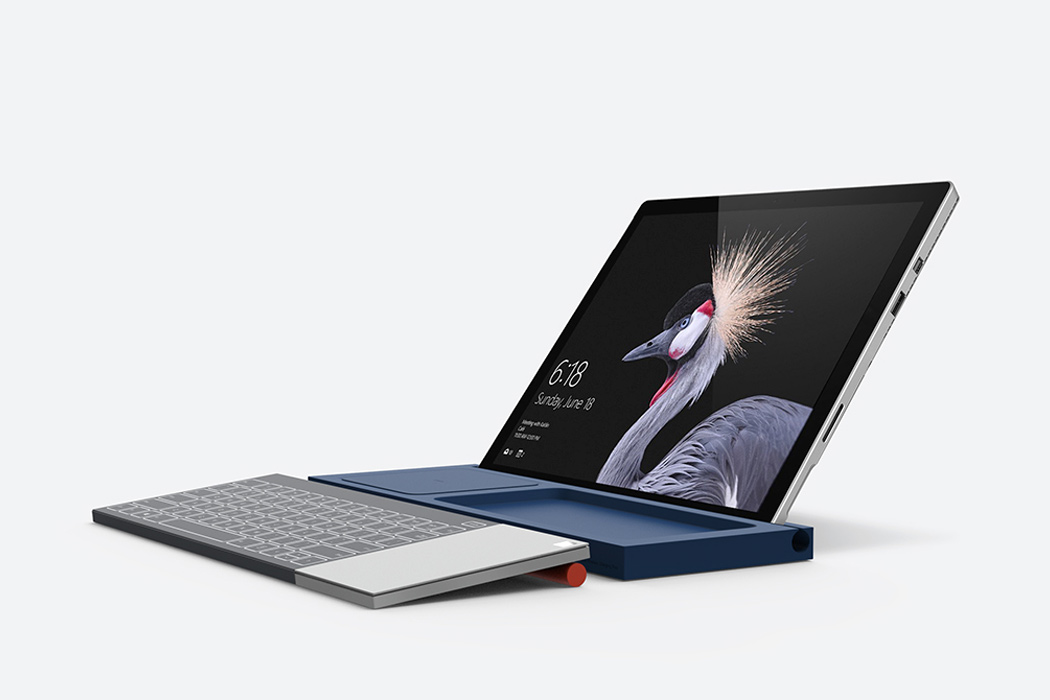 A thin slot across the panel can be used to place your other tablets, iPad, etc. 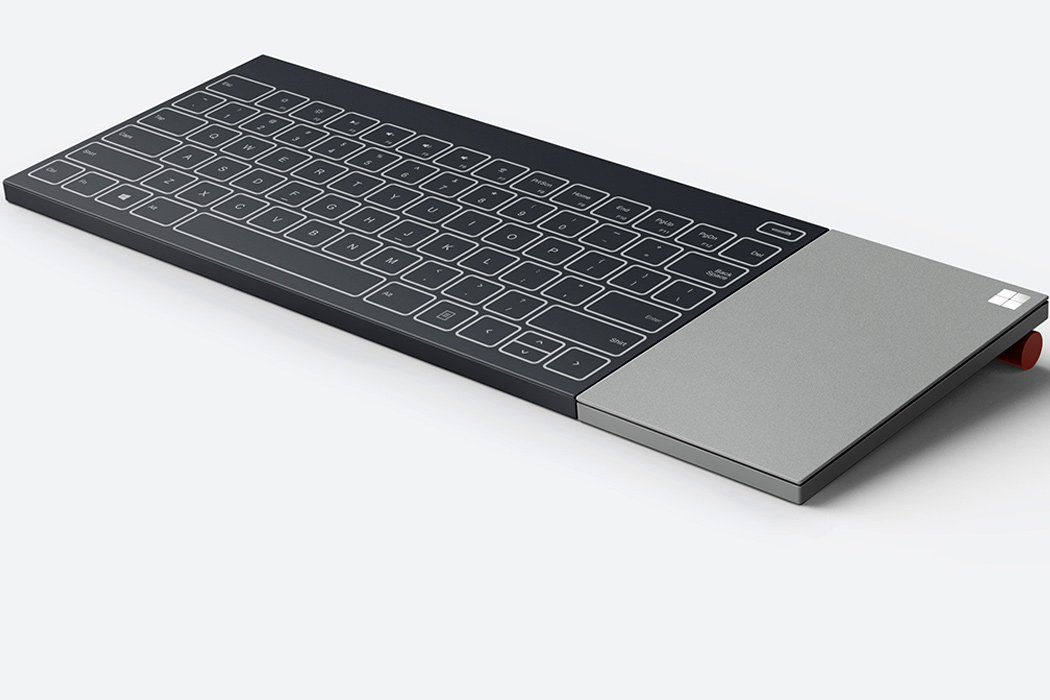 Jang’s Microsoft keyboard design is probably one of the most effective, portable and space-saving designs I’ve seen in a while. Instead of carrying a hoard of devices, you now have one product that meet’s all your digital needs. And might I add it’s pretty sleek and colorful too! 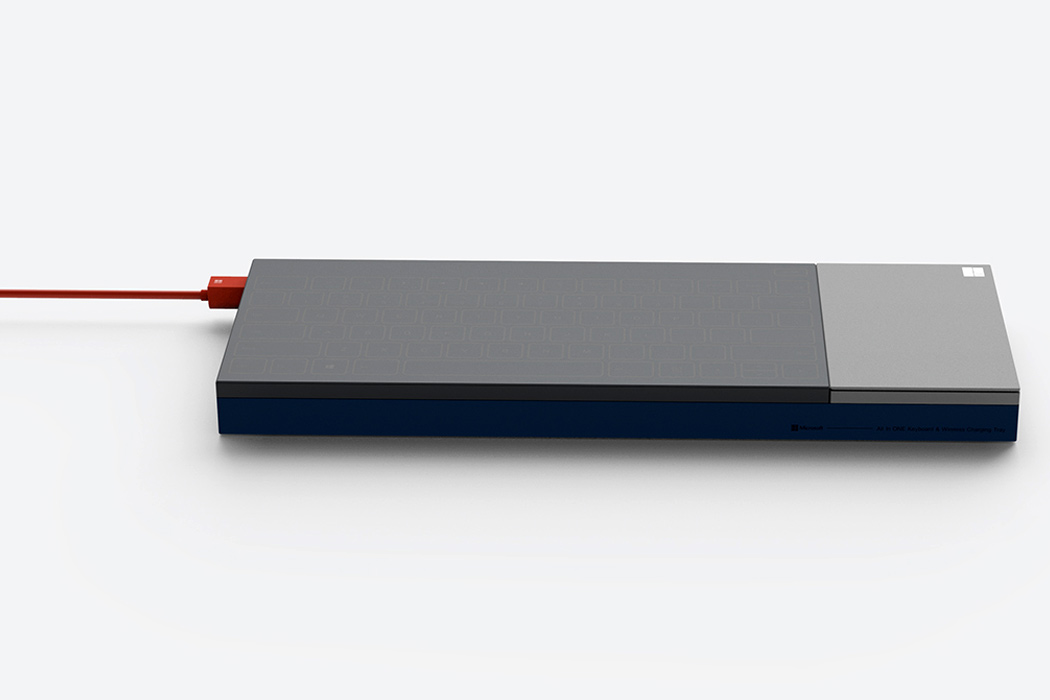 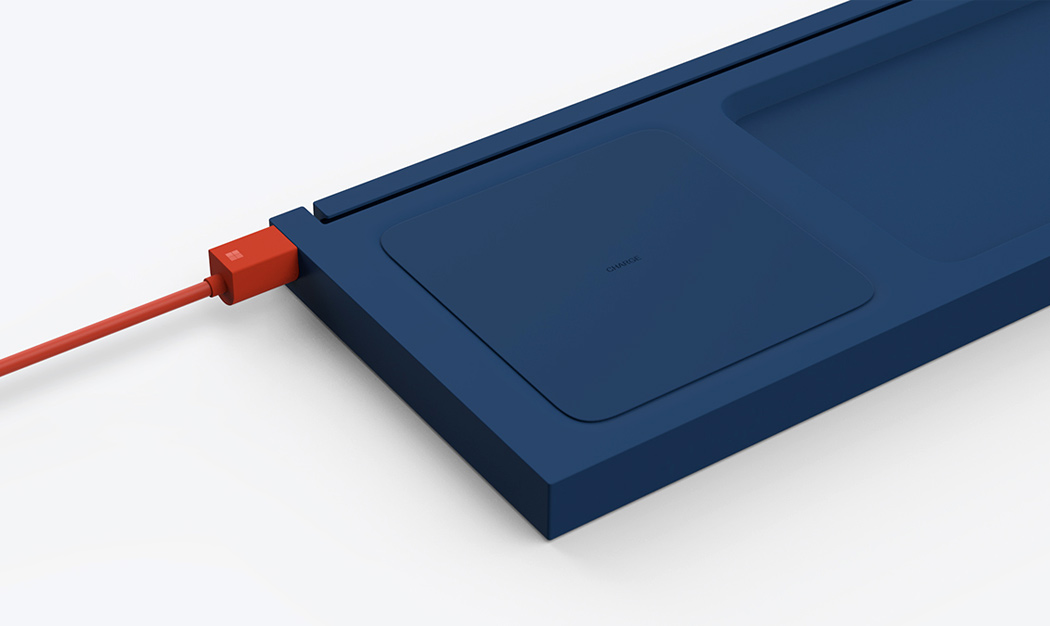 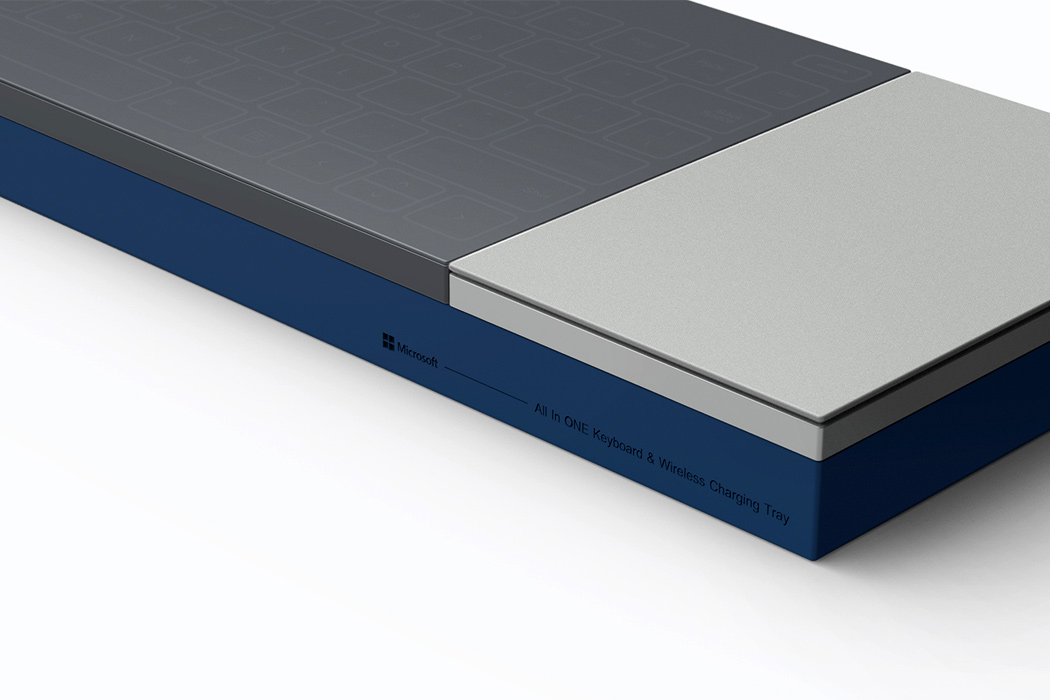 Now here’s some lighting with some history and culture behind it. The Lavu Lamp takes design inspiration from the Sami tribesmen of the Ural Mountains,…

Fingers is made of clear acrylic and it features a laser-cut pattern of slots which are used to accommodate loose computer cables. The keyboard’s sloping…

This peculiar, creature-like mobile phone concept, appropriately named Curious, features a multi-sensory notification system that alerts the user to incoming calls with not only a…