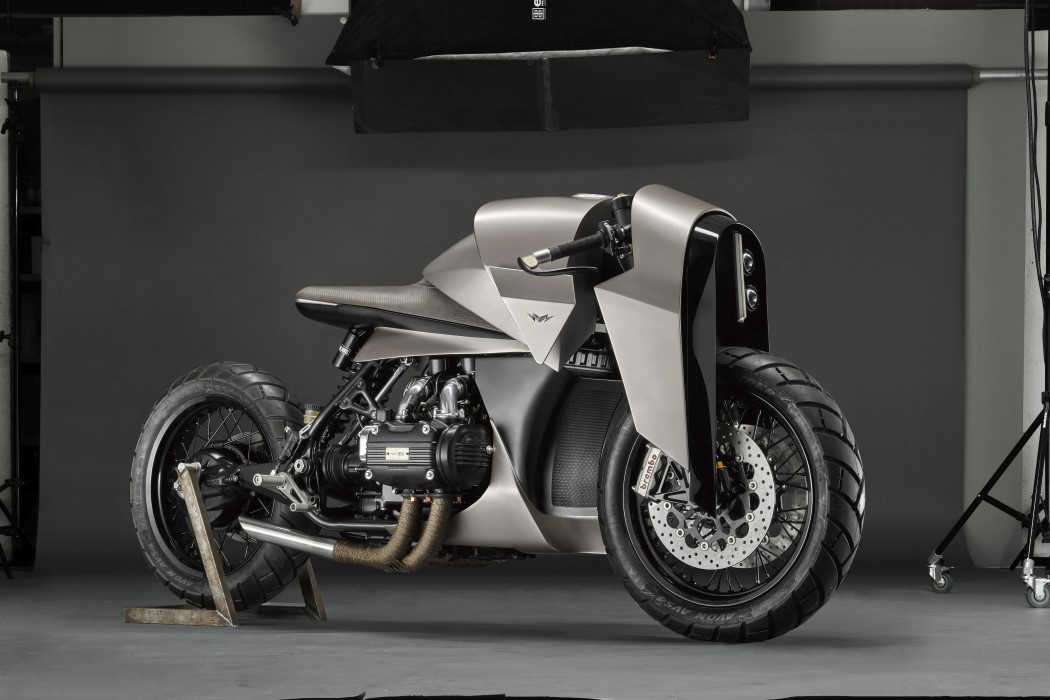 Perhaps some of the best motorbike customizers, and my personal favorites, Death Machines of London are back with an absolute stunner… a completely customized 1977 Honda Gold Wing heavily inspired by samurai warriors and their gear. Nicknamed the ‘Kenzo’, after Kenzo Tada, who in 1930 became the first Asian rider ever to compete at the Isle of Man TT, the custom motorcycle “is the result of traditional craft combined with state-of-the-art manufacturing techniques, and plenty of headaches. And cuts. And burns. And serious reconsiderations of life choices”, say the folks at DMOL. I’d probably guess the end result, as remarkable as it is, was worth all that fuss.

Kenzo’s remarkable body celebrates overlapping segments found in ancient samurai armor. The original design was made in CAD, and was finally prototyped after hours of working with hand-paneled aluminum, then ditching it for composites, created with the high-precision 3D prints and CNC parts. Under the final segment rests an insert grille made through 3D printing. The Kenzo’s absolutely exquisite lighting resorted to more futuristic means to represent the razor-edge of samurai weaponry. Working with Luminit of California, DMOL incorporated the world’s most advanced holographic diffusion film into the units. Light from the underlying LED’s is precisely disbursed at 80 degrees across the surface of the film, removing hot spots and creating a seamless bar of light that’s absolutely menacing to look at. DMOL’s inspiration finds its home in the handlebars too, with grips inspired by the traditional Tsukamaki sword-wrapping technique, and a seat that features a patterned embossed leather clad that resembles the leather that the samurais wore under their metal suits. Perhaps my favorite detail is best left for the end… the Kenzo’s precious speedometer. The ornate ivory-esque speedometer features a hand-crafted dynamic diorama of sorts, complete with a dragon, cast from an 18th-century Japanese jewel box. Sitting atop it is the speed-hand, cast in the same material. Turn the bike on and the speedometer livens up magically with a rim-light, bringing all the intricate details of the dial to life. I honestly don’t know how I’d be able to tear my eyes away from its sheer beauty to focus on the road,but truth be told, I could say that about practically every design detail on the Kenzo. Remarkable job, DMOL. You’ve completely wowed me yet again! 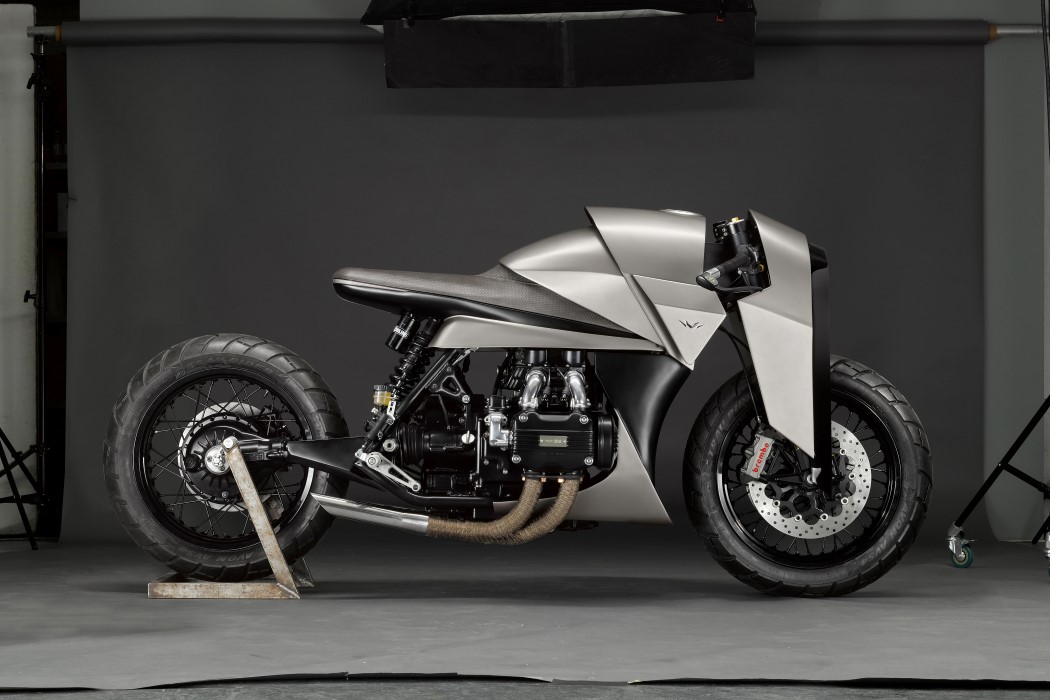 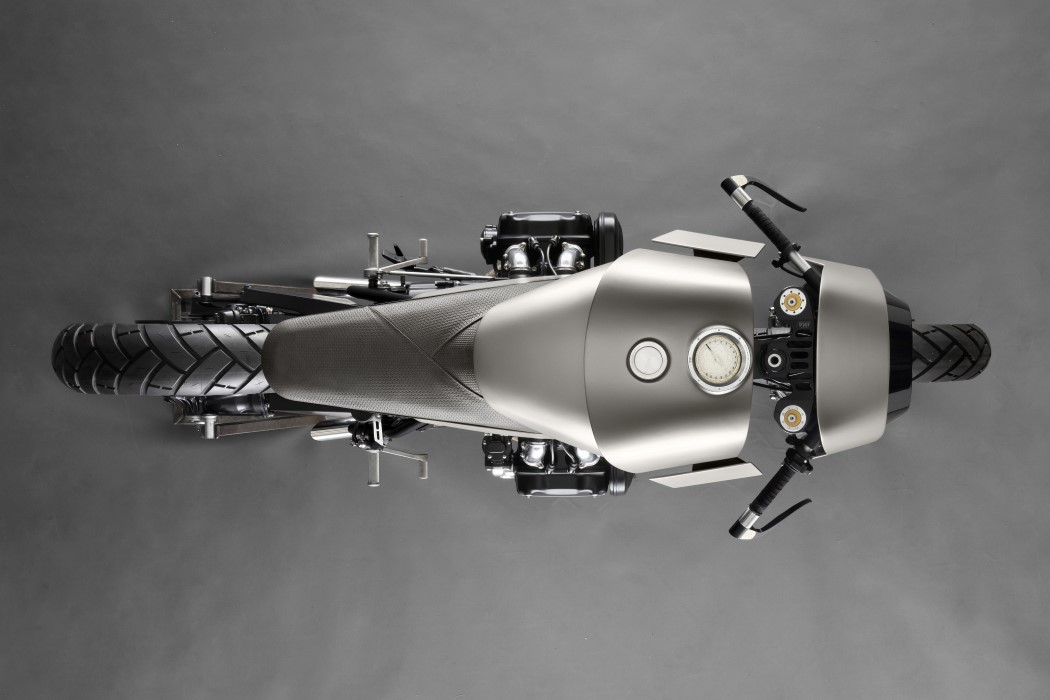 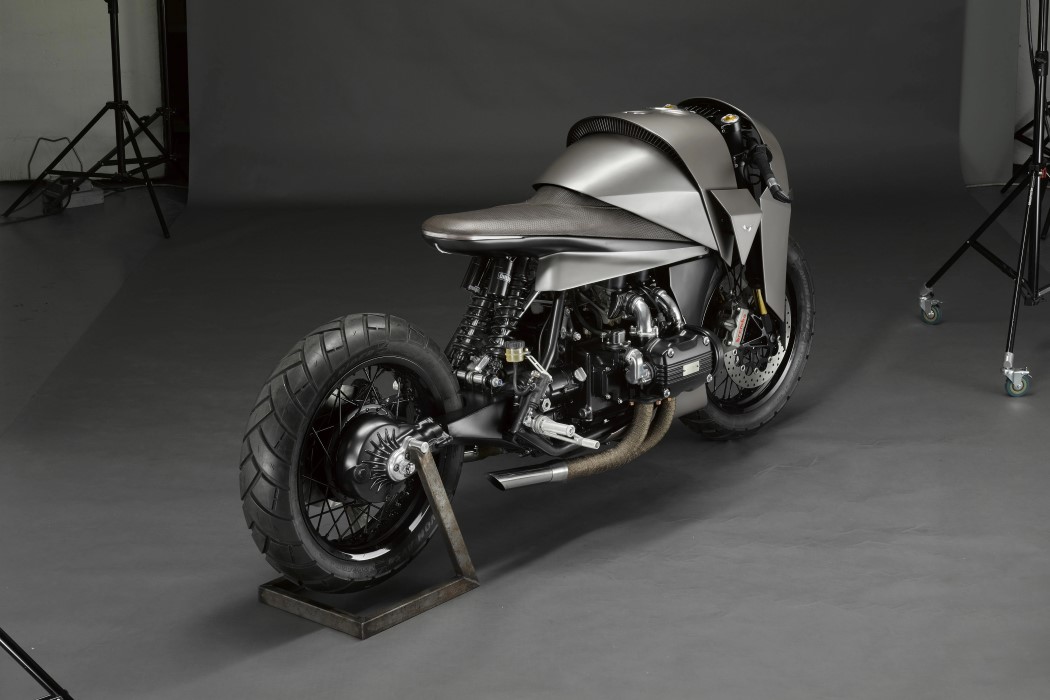 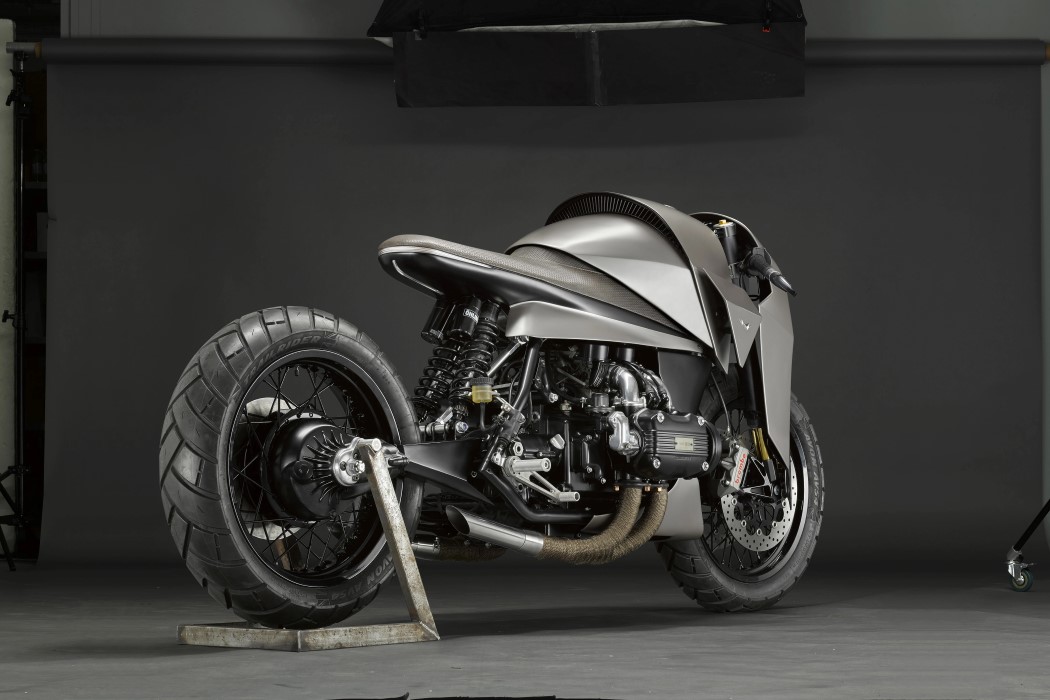 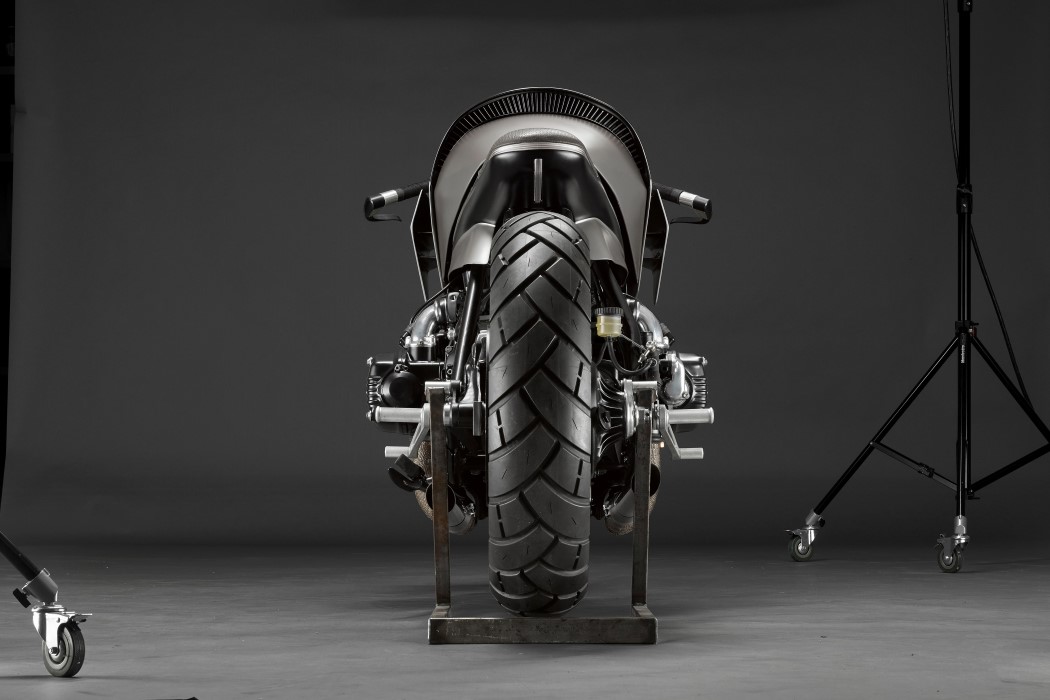 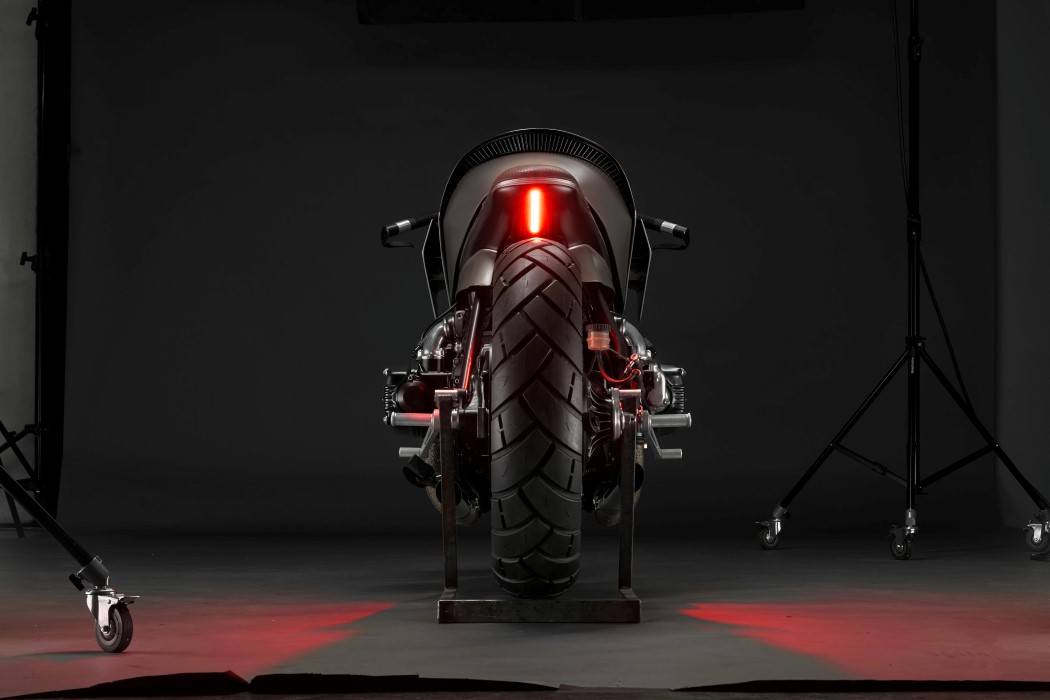 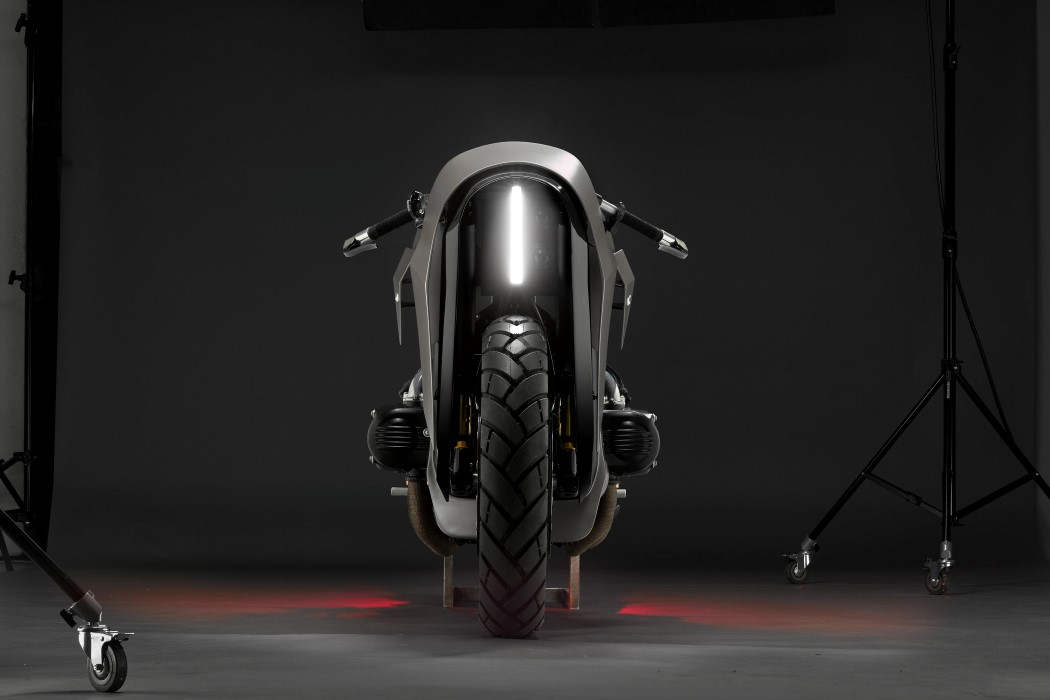 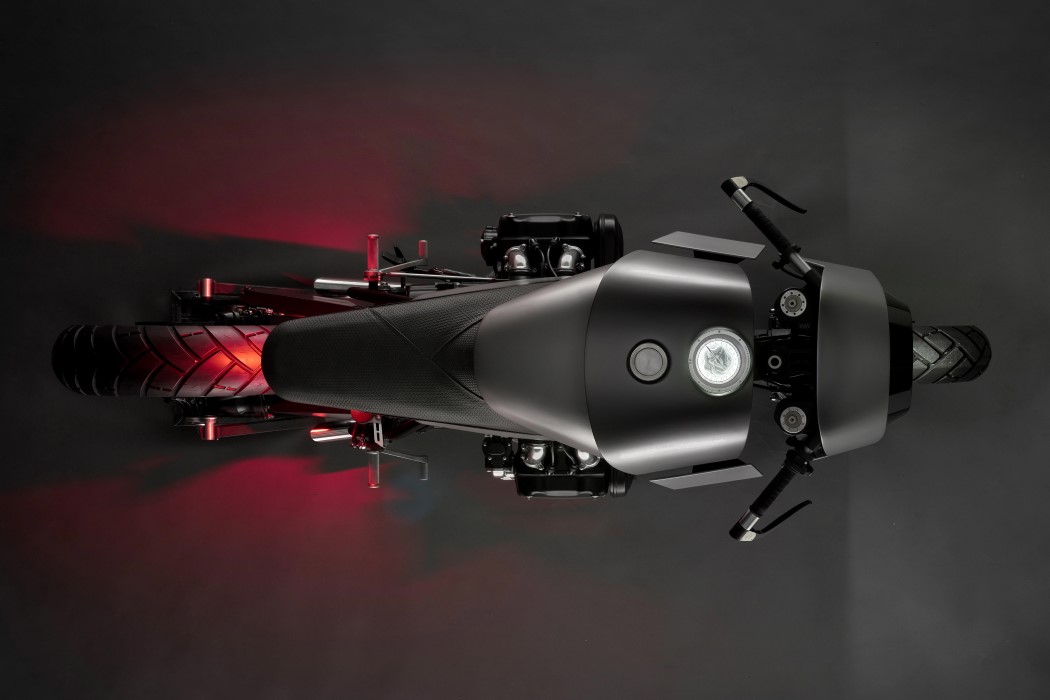 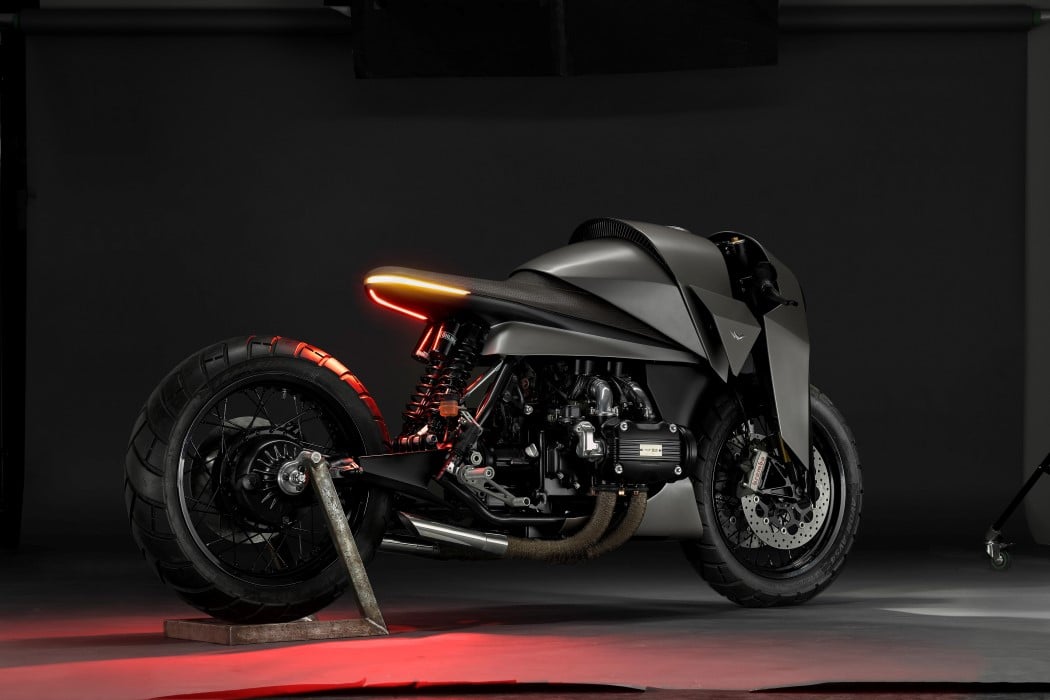 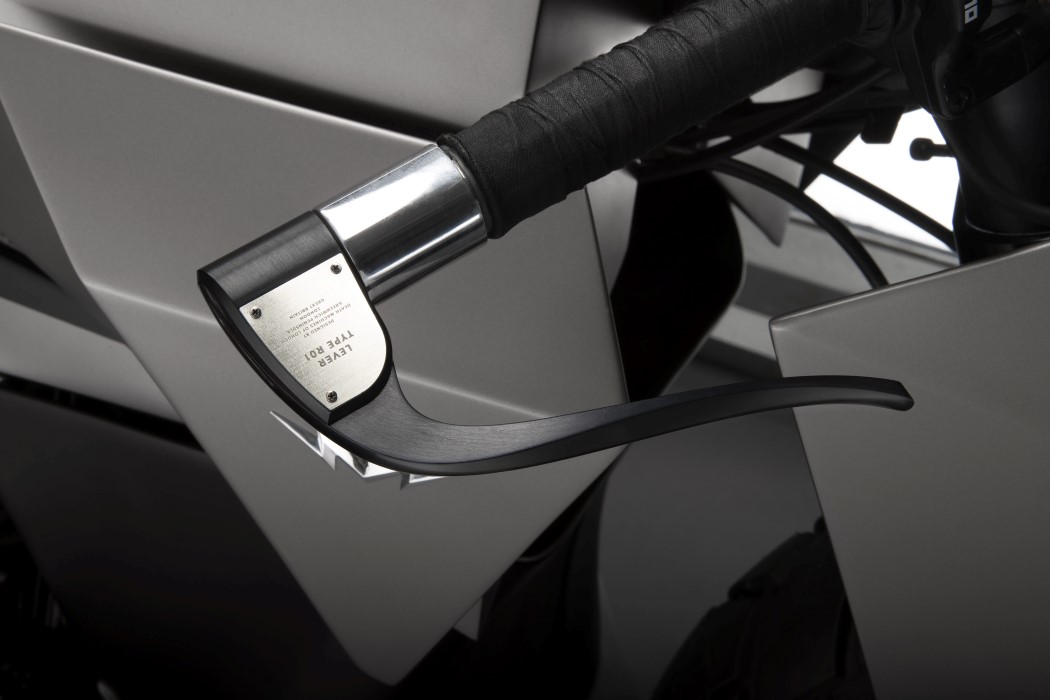 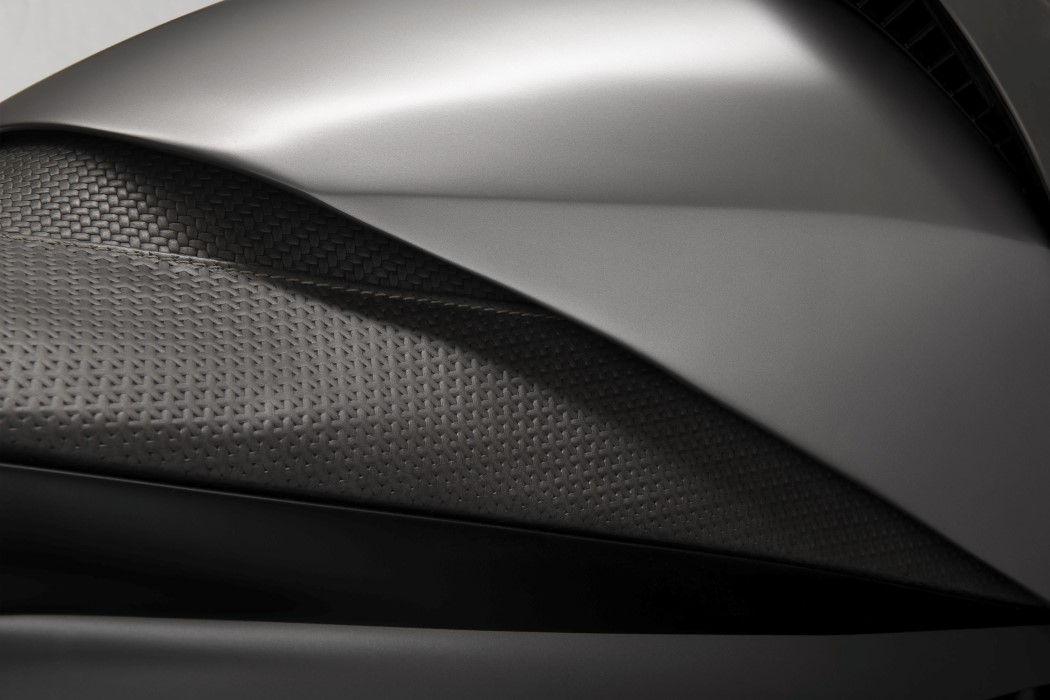 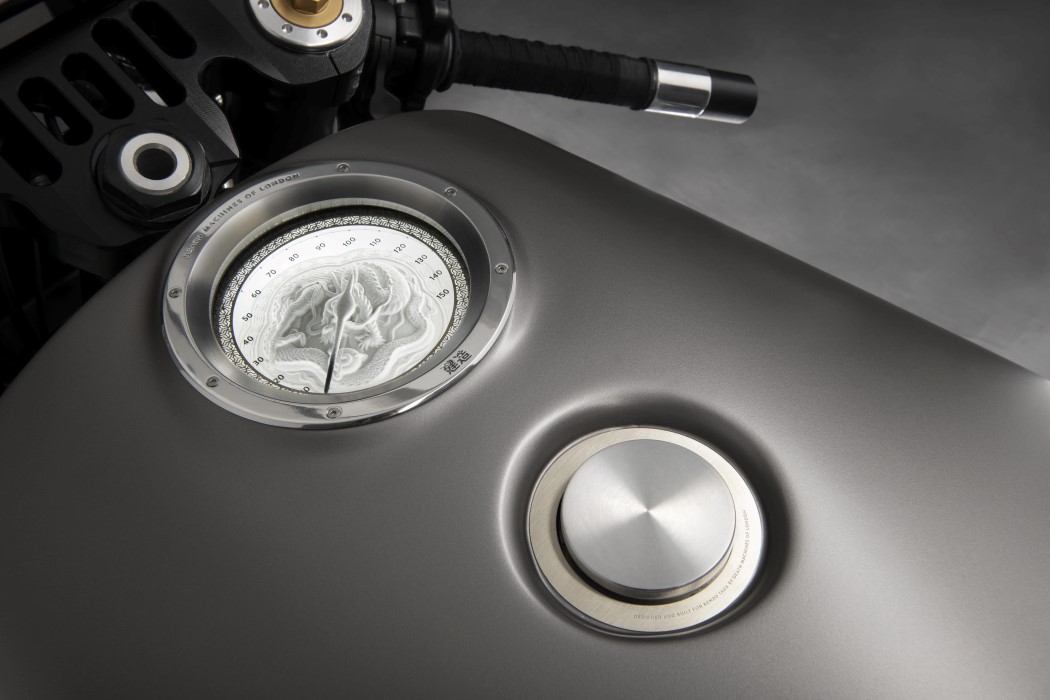 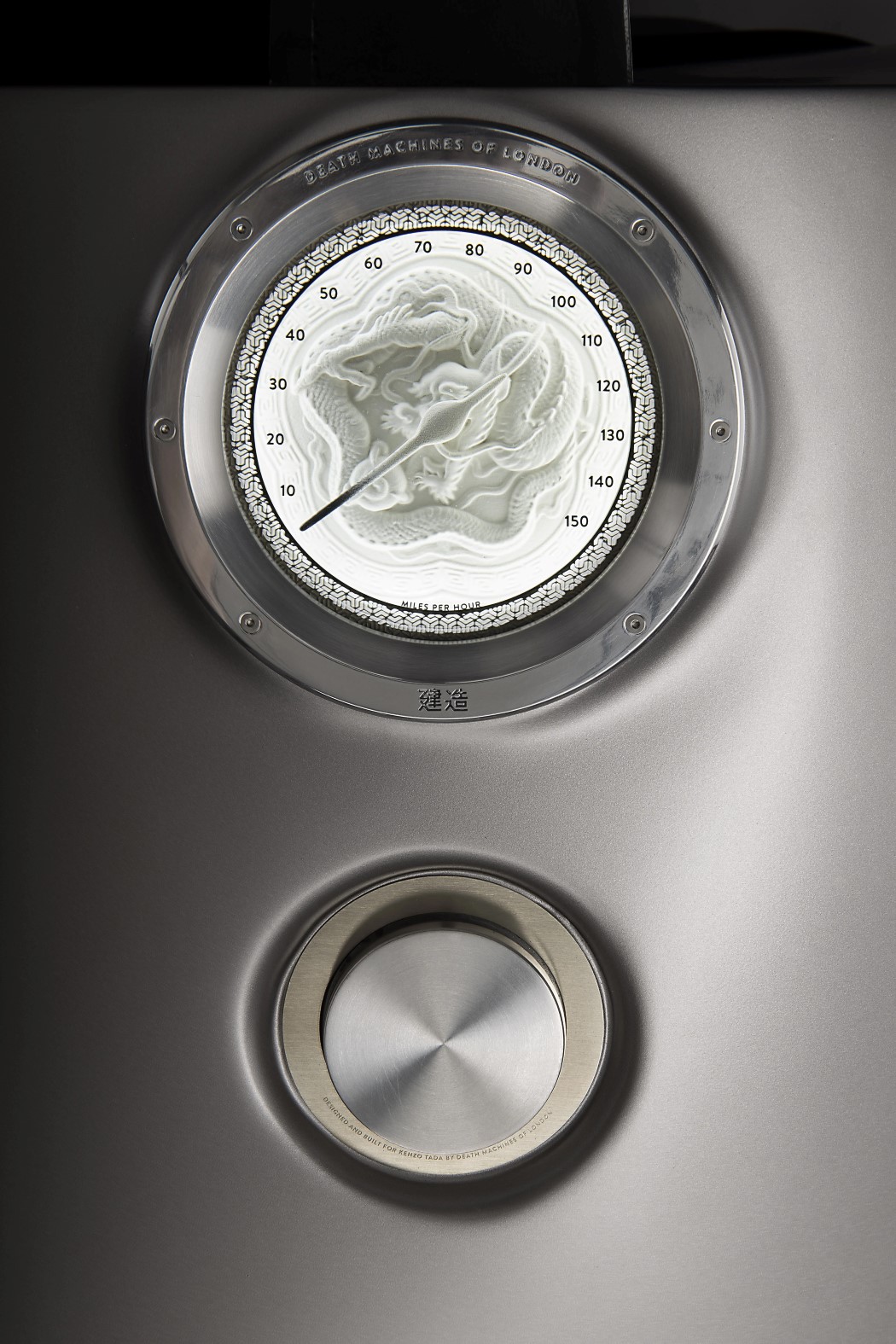 This uniquely colorful scooter comes with an ergonomic twist!

DJI‘s latest drone doesn’t want you to simply operate it… it wants to put you in a virtual cockpit. The DJI FPV Drone isn’t so…

What if Tesla made a compact electric microcar?

Designed as an antithesis of the Cybertruck’s bold presence, the Tesla Mini is a tiny little EV that gives you the electrified Tesla experience in…