Reusing old car parts to replenish other models has always been the custom, however using them to create a mini bike? Now that’s something you don’t see very often. Brent Walter, who describes himself as the “maker and builder of a variety of things”, created the VW Mini Bike, or what he fondly calls the ‘Volkspod’. Much like its name, the automotive is a little pod-shaped two-wheeler. The Volkswagen Beetle Type 1 or the ‘Bug’ has gained iconic status since it’s release. Its adorable bulbous structure had won almost everyone’s heart in the mid to late ’90s, with production lasting until 2003. Paying homage to the Bug, Walter used the fenders from each corner of the car to build the mini motorbike. The four vintage fenders merge together to form the head and tail-light system of the Volkspod. Power-packed with a 79cc engine, the Volkspod promises to be as or even more dynamic than the Beetle Type 1.

The petite scooter looks like it’s right out of the ’90s with its wide handlebar (much like the handles of a bicycle) and bulb-like head and tail lights. Resembling one-eyed cyclops, or green little Mike Wazowski from the Monsters, Inc. movie, the Volkspod has a very eccentric, other-worldly appeal. Available in the iconic shades of the original Beetle; birch green and pastel blue, Walter’s Volkspod is the right fit for anybody who wants to zip right into the retro era! 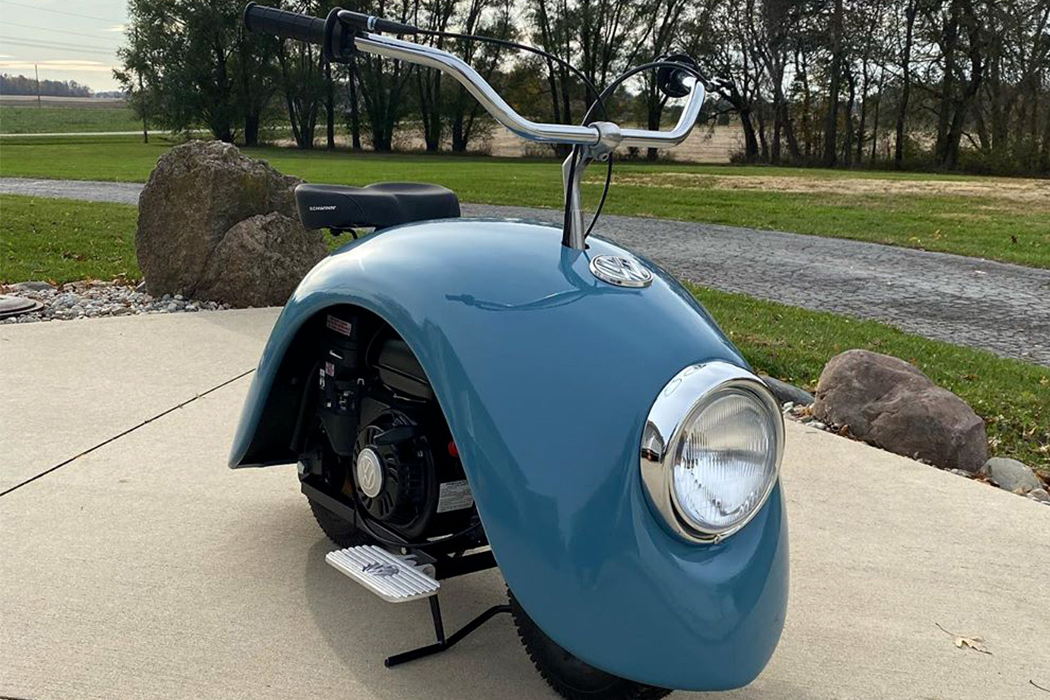 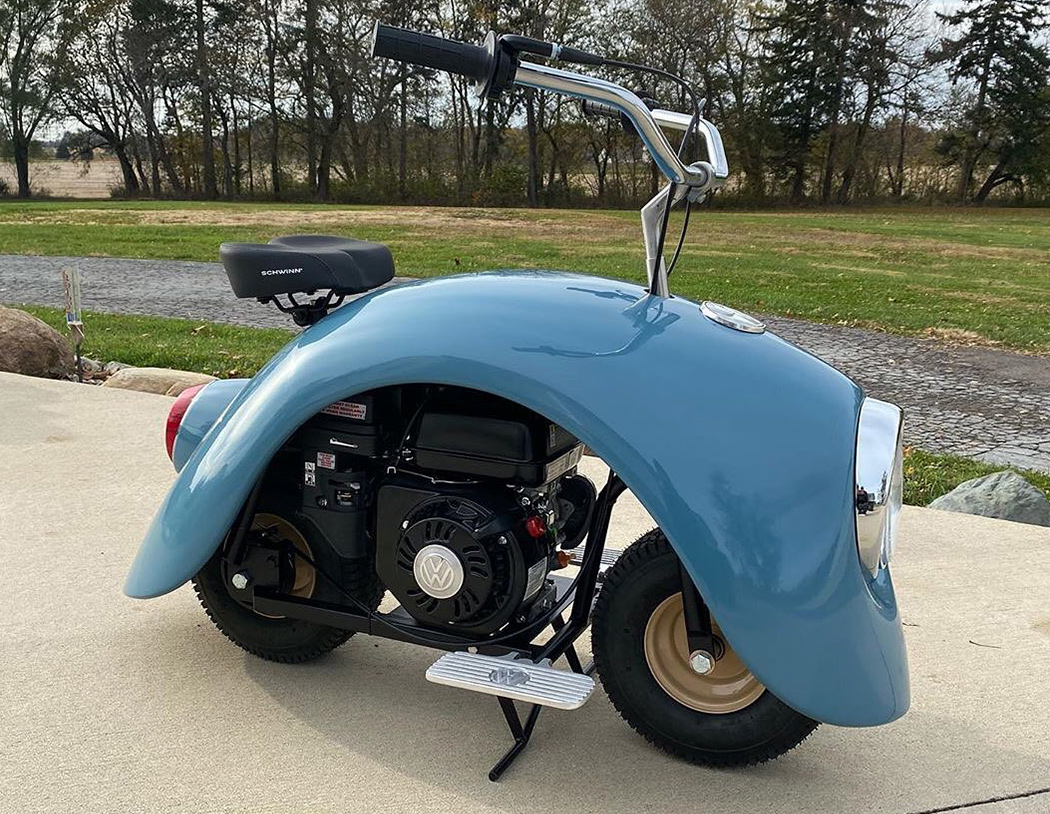 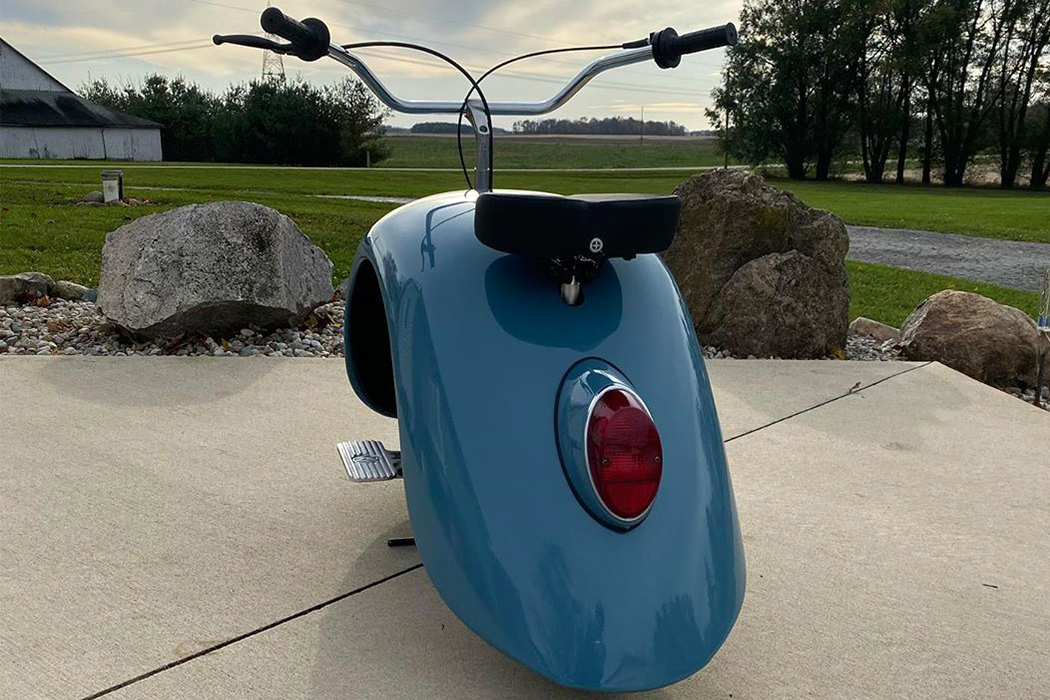 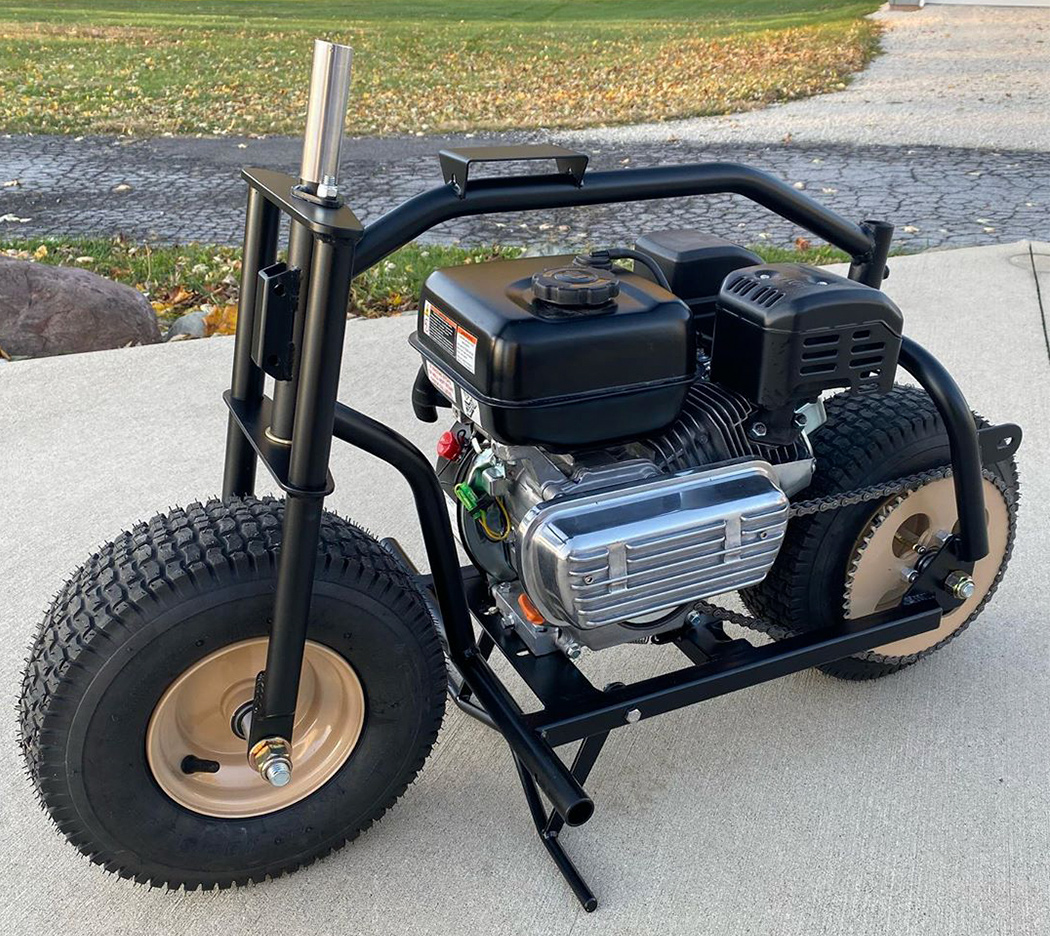 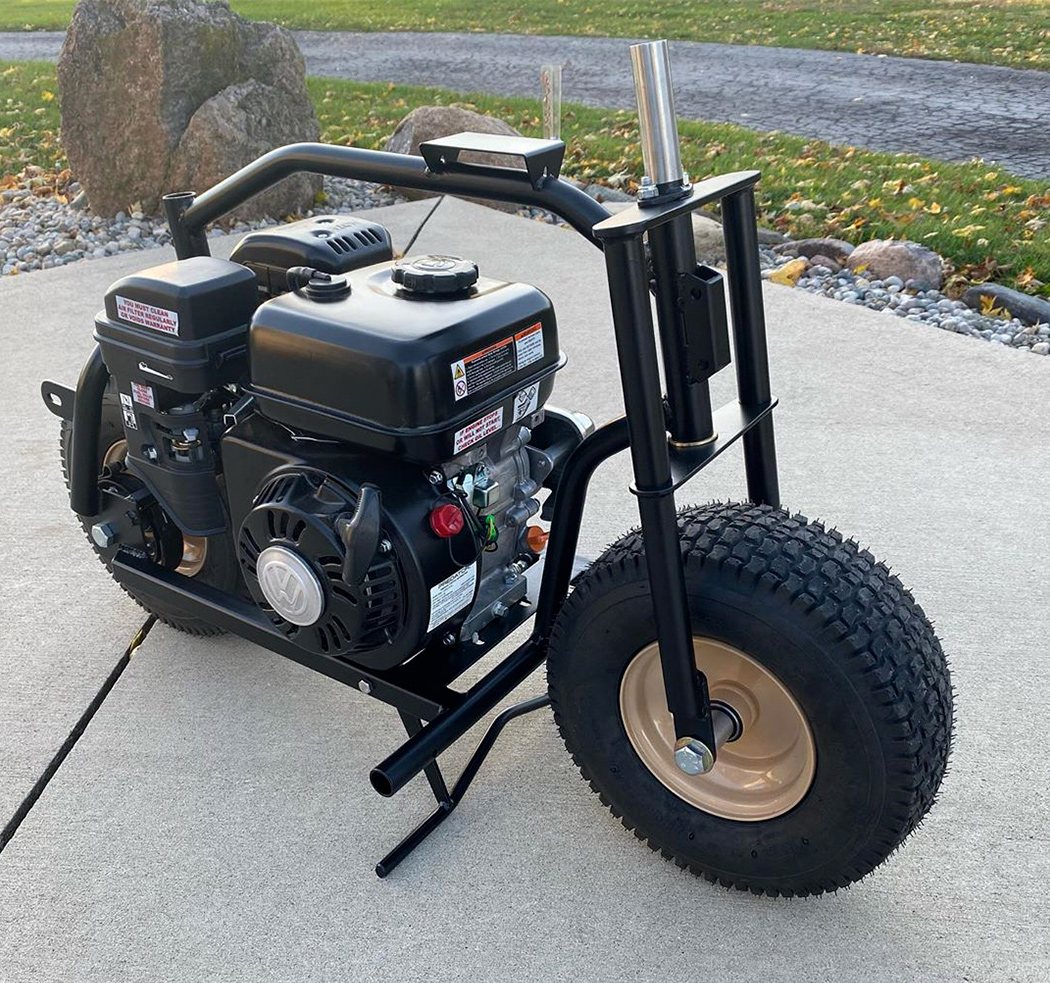 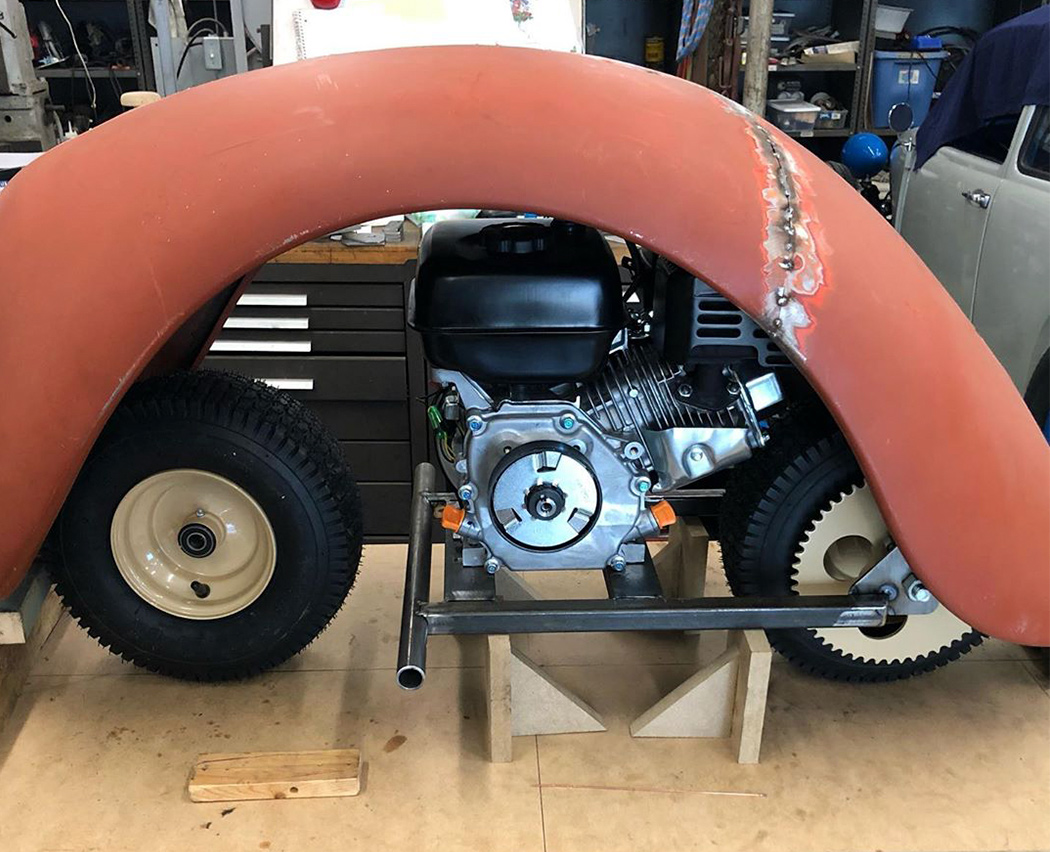 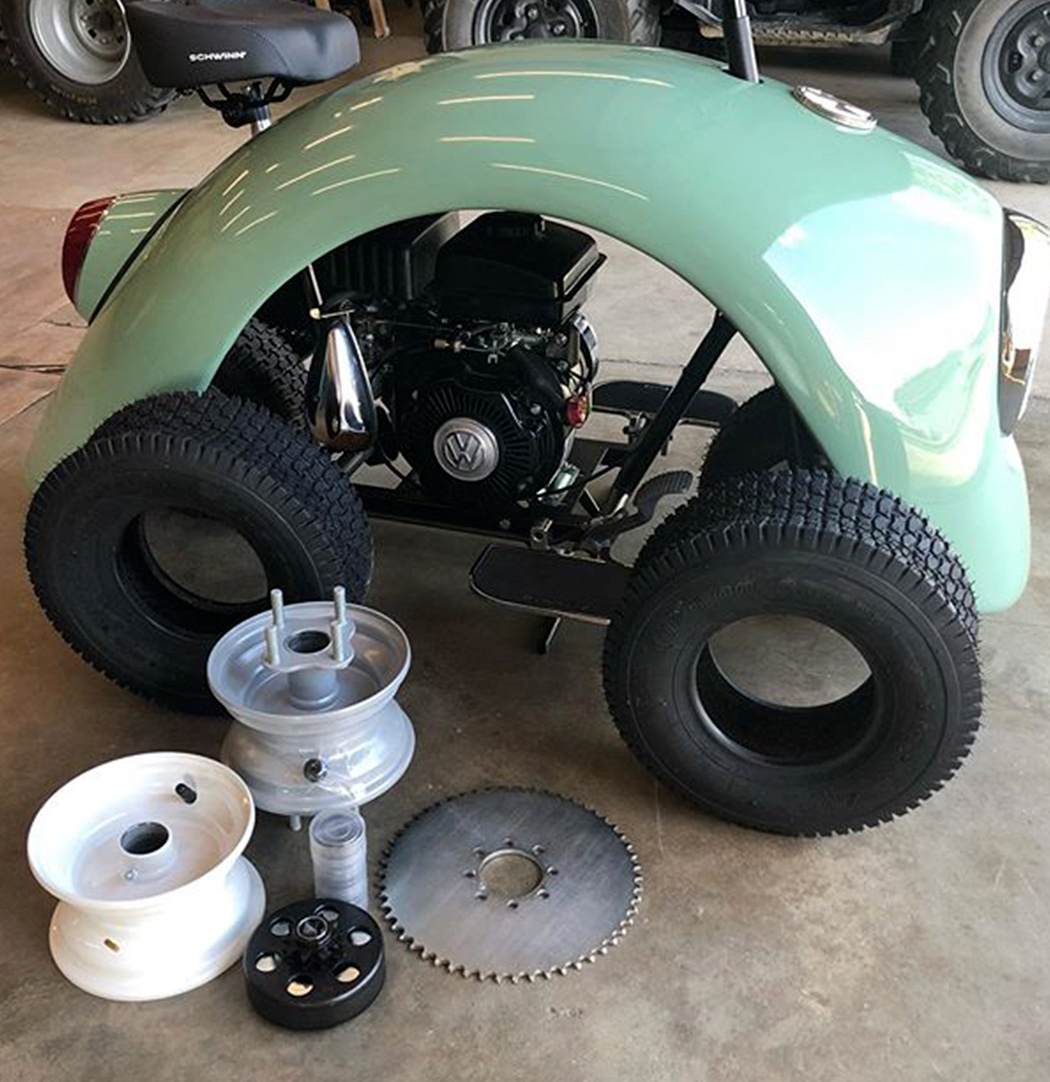 This outdoor 4-in-1 grill barbeques + makes pizzas in the summer, and keeps you warm in the winter!

Temperatures are rising up, and it really does feel like summer’s around the corner! With summer in the air, there’s also a lot of excitement…

Focusing on productivity and ease of use, Acer is rolling out a range of laptops and PCs for the whole family. Comprising models with top-of-the-line…

What if you could bake dishes just by talking?

The thought may seem inconsequential at the very beginning, but talking to your kitchen appliances can help take a lot of the stress out of…

To ensure produce is free of dangerous pesticides and other residue, it is recommended they’re submerged for 20-30 minutes, but running water for that long…