Allow me to draw a somewhat suitable parallel. Your smartphone is like Tony Stark… Just like Stark’s human body was no match for his incredible brain, your smartphone’s internal CPU is limited by the phone’s small design. Put Stark inside the Iron man suit, however, and he could defeat aliens from other universes, and protect the earth from practically any threat. Now I’m bordering on hyperbole, but the PhoneBook is almost like an Iron Man suit for your smartphone. It turns your handheld device into a 15″ laptop, with a keyboard, trackpad, a FullHD IPS touchscreen, and much better speakers. You’re still running on your phone’s internal CPU, but you’ve unlocked your sufficiently advanced smartphone’s true potential, be it for editing or creating documents, reviewing and sending mails, binge-watching series on Netflix, or playing games like an absolute pro.

PhoneBook was built on the idea that you don’t need a separate computer for work when you’re literally carrying a computer around in your pocket. This laptop-esque device simply connects to your smartphone, tapping into its CPU, WiFi modem (or even your mobile data), and storage, turning your smartphone into a smart-laptop. When connected, you can use your smartphone to do everything your laptop can. You can type mails, edit documents, and run a host of office tools on the cloud. PhoneBook works seamlessly with both Android and iOS devices, no matter how old or new they are, so whether you’ve got a spare phone you want to put to use, or you want to hook up your personal smartphone and edit or create documents within your phone’s storage, the PhoneBook lets you do all that, while also supplying power to your smartphone, to prevent its battery from draining out, giving you the ability to work for hours right off the device that fits in your pocket! Oh, and since the PhoneBook doesn’t really have an on-board CPU with internal memory or GPU, it’s significantly lighter, costs a mere $169, ships in December this year, and here’s the best part… it actually comes with an HDMI port, two USB ports (so you can connect a USB mouse too), a USB Type-C port, and a 3.5mm aux input! Hallelujah! 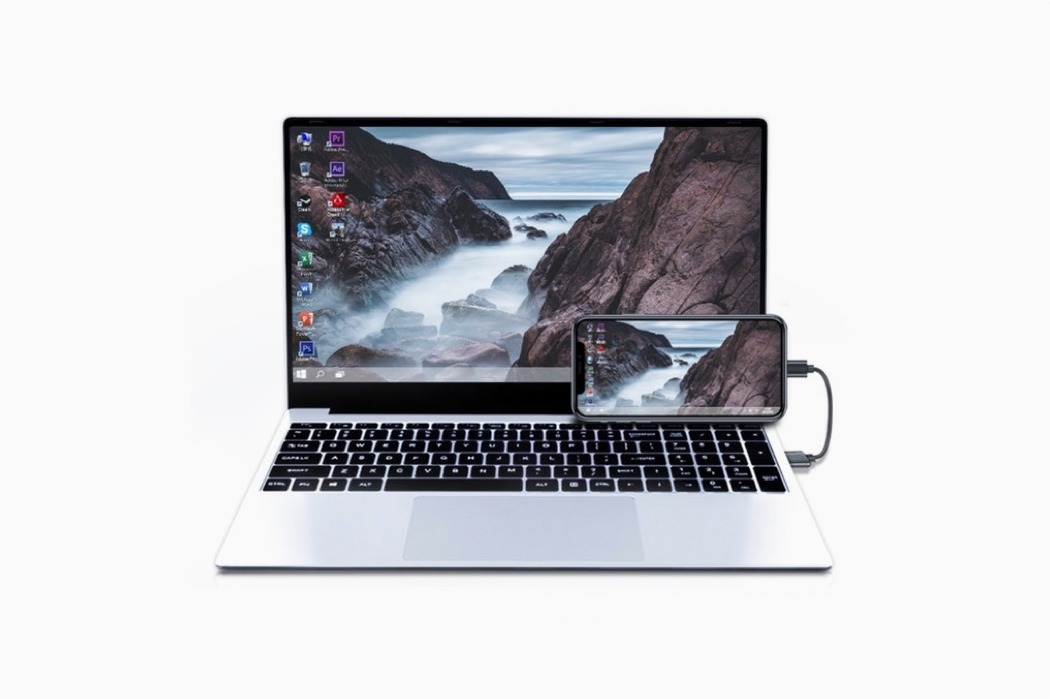 PhoneBook: Turn ANY Smartphone into a Laptop Computer

The PhoneBook is a plug-in-and-play device that can turn any smartphone into a 15.6” touchscreen laptop in seconds so you can be more productive. 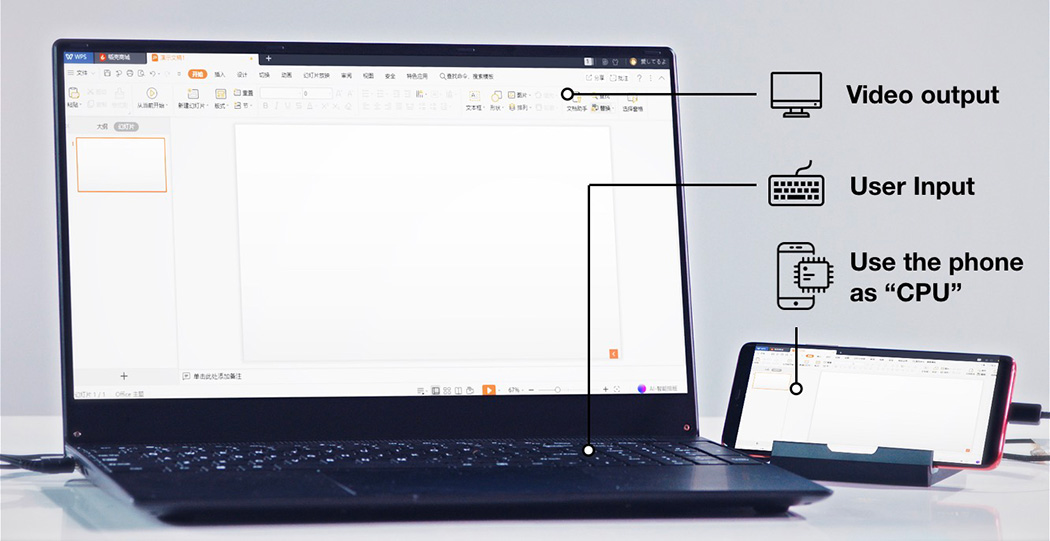 What PhoneBook Can Do

Unlike Samsung DeX which only supports a handful of their own models, PhoneBook supports all smartphones, iOS and Android*.

PhoneBook is also the world’s first device that empowers you to play mobile games on a big screen with a keyboard and mouse. You can use WASD keys to control the direction, use the mouse to control your view. In contrast, DeX doesn’t have keyboard or mouse support for mobile games.

You can touch, draw, or write notes on the 15.6″ multitouch screen, just like you would on an iPad / tablet.

Always Stay Connected via Your Phone’s Data, WiFi and Bluetooth

All your files are now in one device which is your phone, so you never need to struggle with syncing your data across devices, or to transfer files by sending an email to yourself. PhoneBook not only has an 8 hours all-day battery for itself but also charges your phone during use. 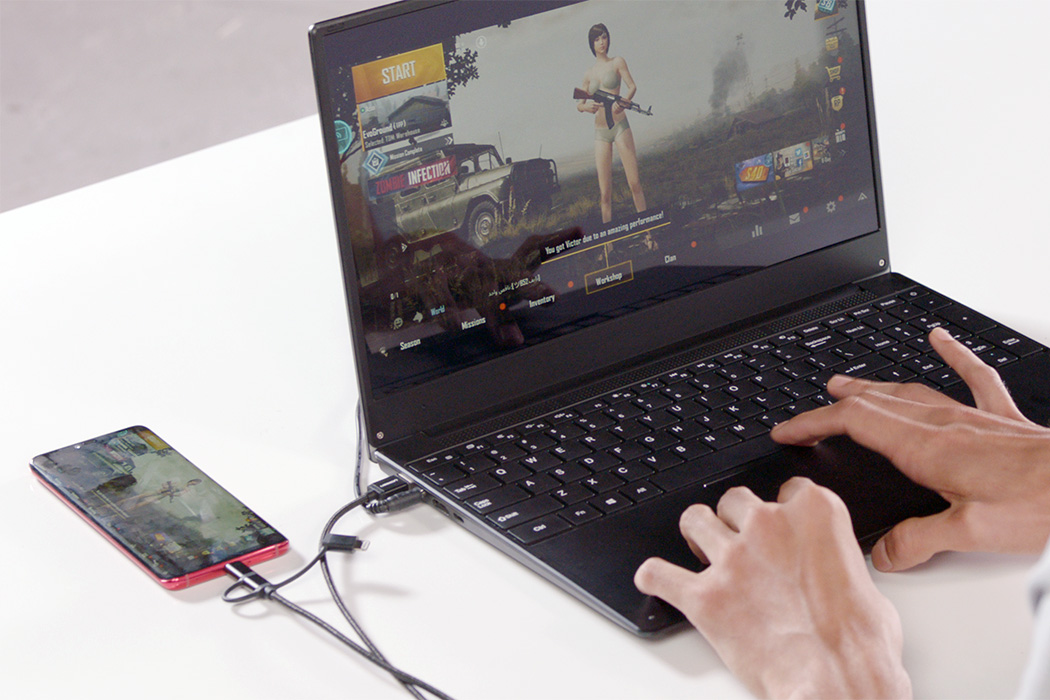 If there’s one thing that’s been constant through all our lives, it’s been the spoon. Joseph Joseph’s Slide Spoon changes that, with a design that…

Make Your Workspace Work for You

OPLØFT transforms any regular table into a height-adjustable sit/stand desk! Now you can experience the ergonomic and health benefits of standing while perfecting your posture…

The Light-room is a conceptual interior that addresses the underestimated idea of lightness as a sustainable solution. Composed of materials such as kevlar, silk, aluminum,…