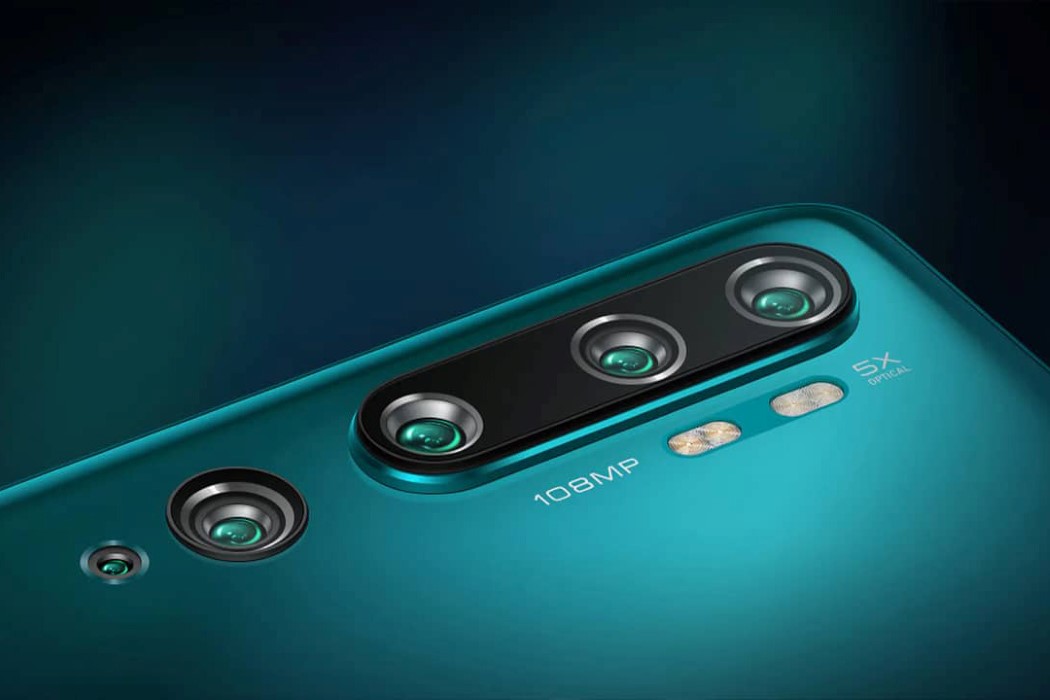 When the company’s not releasing suspiciously familiar-looking smartwatches, they’re launching phones with cameras with such otherworldly specifications, they throw the competition in the dust. Slated for a release on the 11th of November (Singles Day in China) alongside the Mi Watch, this is the Xiaomi Mi CC9 Pro. It has more cameras than you could imagine, with one of them clocking out at a dizzying 108 megapixels. It’s no wonder the phone’s achieved its ranking of 121 on the DxOMark camera testing chart, tied at first place with the Huawei Mate 30 Pro.

Xiaomi’s latest beast of a smartphone comes with not two, not three, not even four, but FIVE lenses just on the back. The 108MP wide-angle lens lets you capture more of your environment in unprecedented detail, while a portrait lens, a telephoto hybrid zoom lens, an ultra-wide lens, and a one-of-a-kind macro lens gives you the power to capture practically every aspect of the world in the way you want. And it has a 32MP front-facing camera for good measure! The front-facing camera sits within a drop-shaped notch on an otherwise pristine AMOLED FHD+ screen that comes with a built-in under-display optical fingerprint sensor.

Xiaomi’s “absolutely bonkers” camera setup comes as a partnership with Samsung. Each individual lens has its own specific use-case, which means the CC9 Pro relies less on algorithmic prowess and more on just being able to physically do what the Pixel and the iPhone do with software. The 5-lens camera setup is also capable of 4K recording at 30 fps and slo-mo at 960 fps with a resolution 720p. All that at a price of just near $400… not bad, I’d say.

And as a colossal FU to the entire world, the 5-camera, 108-megapixel smartphone still manages to pack a good old 3.5mm audio jack! 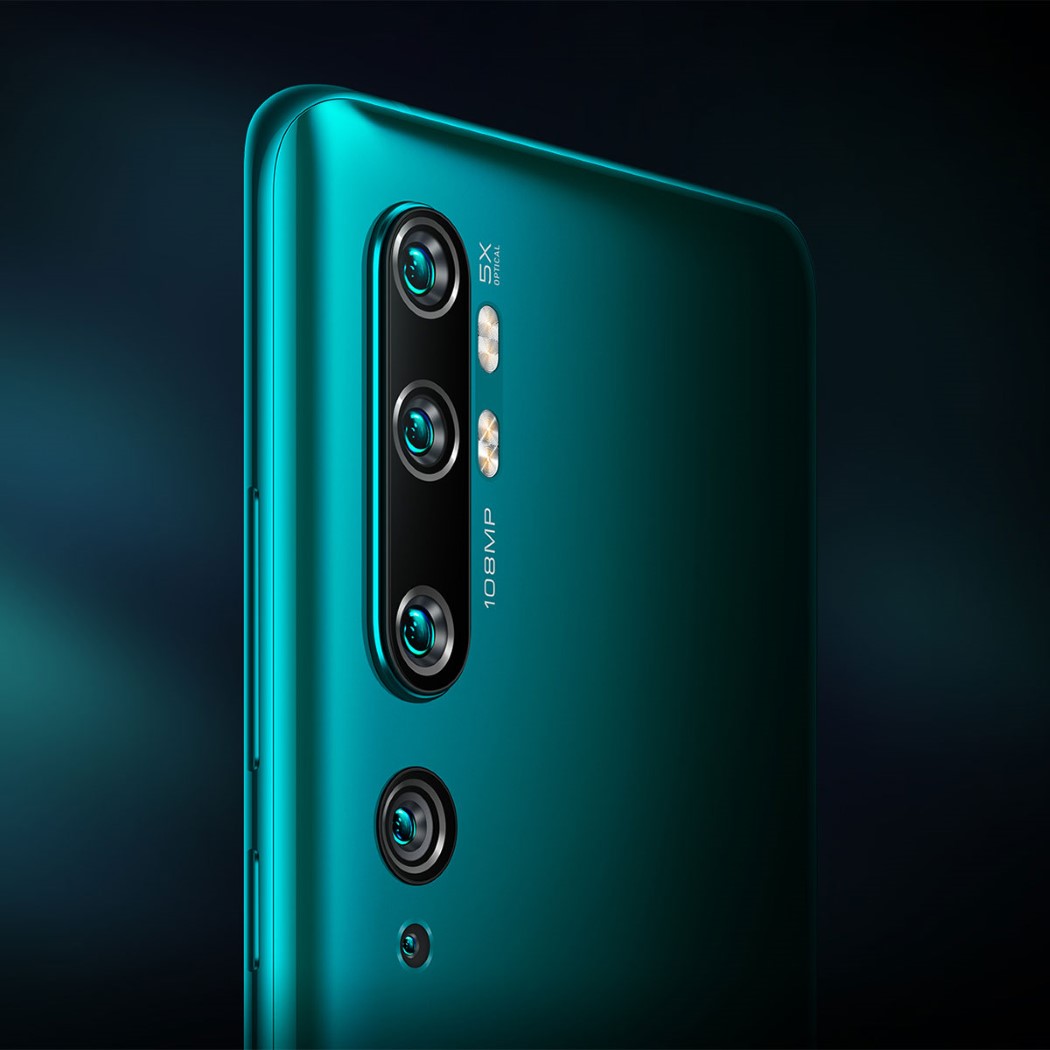 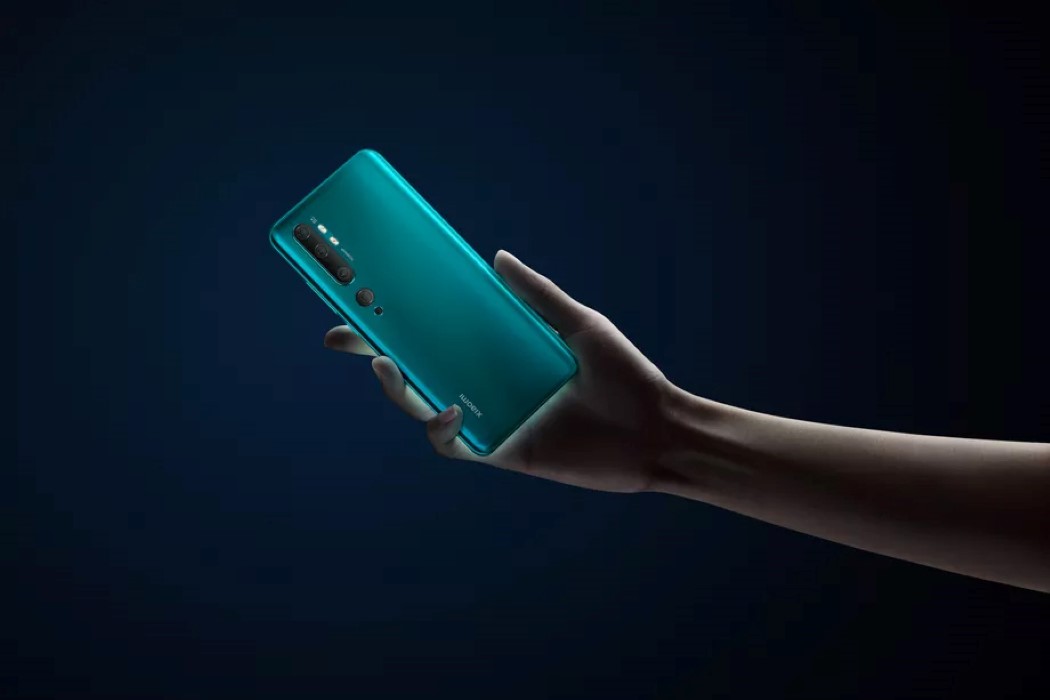 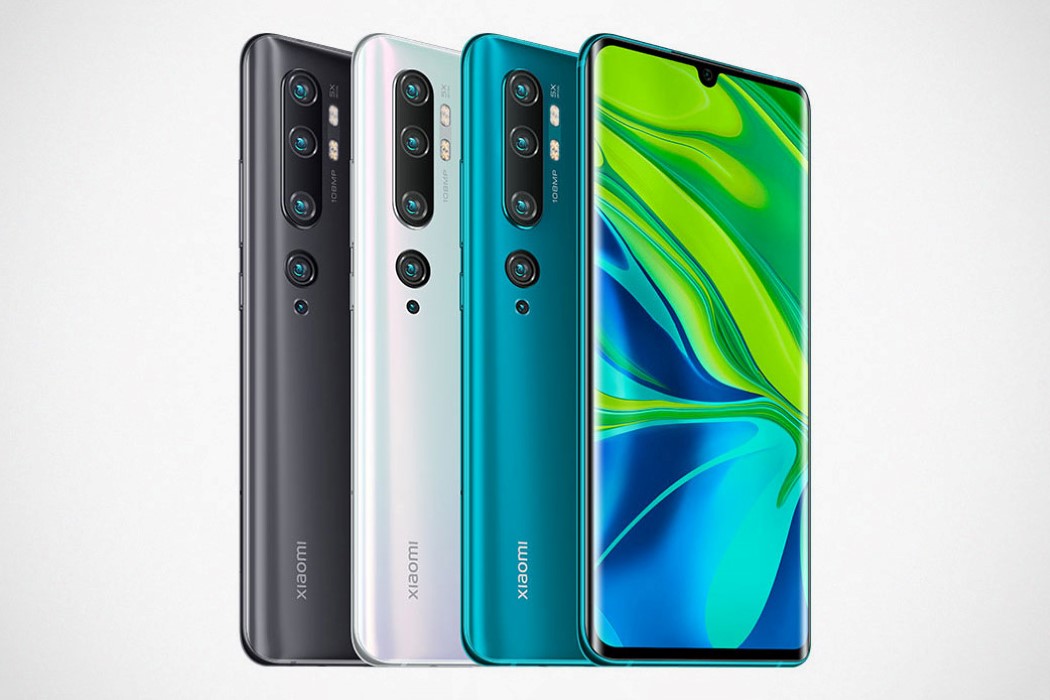 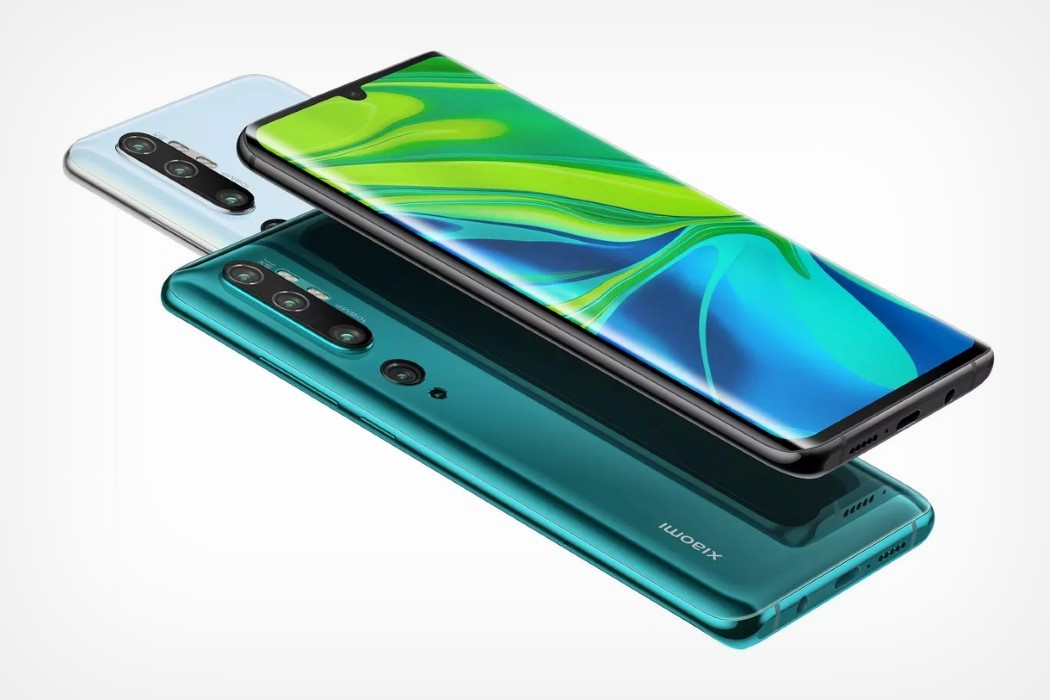 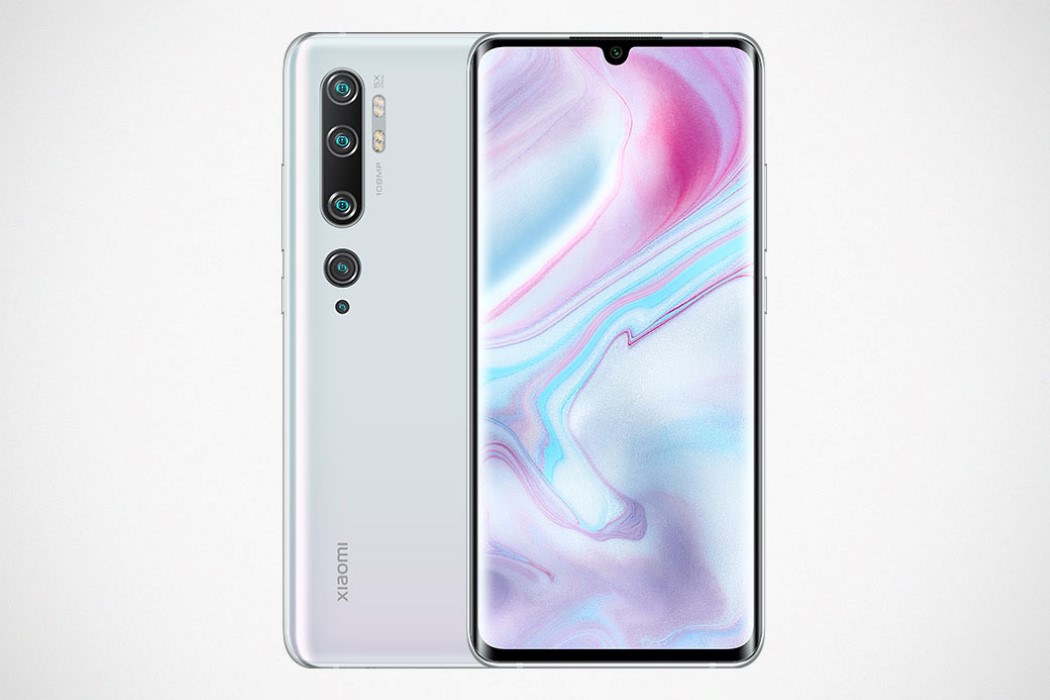