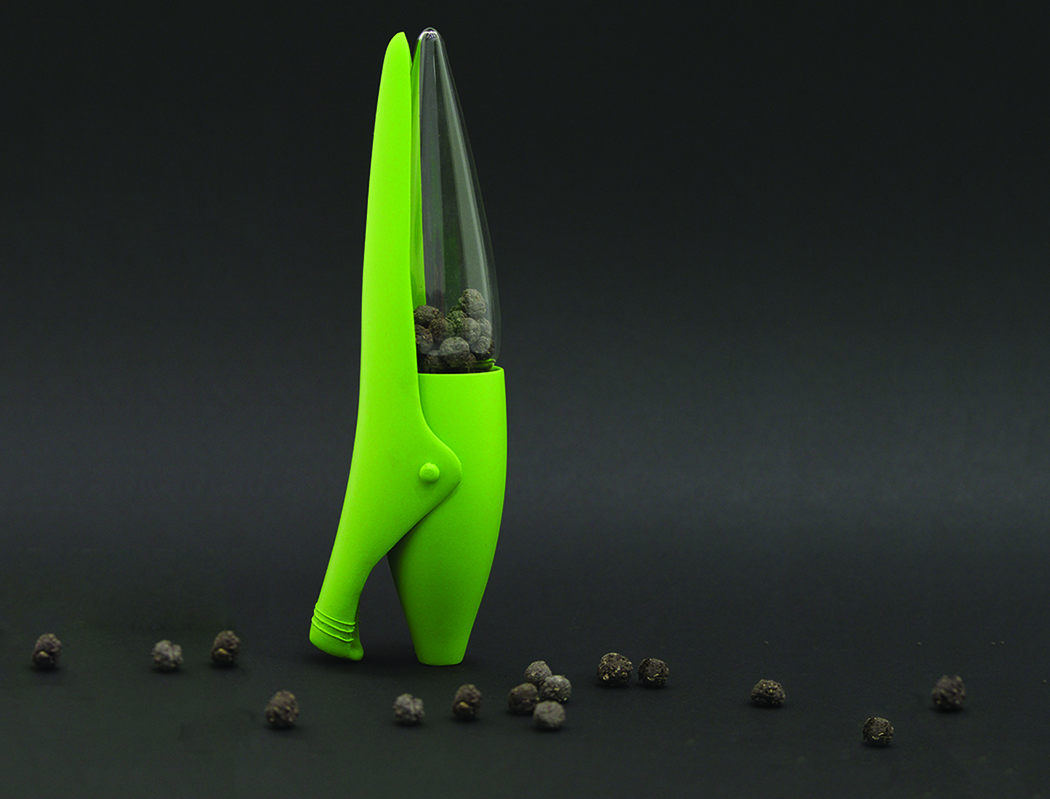 I remember reading this story of a man who took six months to make a sandwich. The catch was, he grew everything from scratch. The wheat for the bread, the chicken, the greens. He even made his own cheese, and went to the extent of processing ocean water to extract salt. Now I don’t expect that level of dedication from everyone, but it’s genuinely a rewarding feeling to grow your own veggies. The Planter Kit is an all inclusive system for budding enthusiasts who want to have their own garden, but in the urban jungle.

The kit comes with a spectacularly designed seed dispenser. Armed with pre-packaged seeds, all you do is lift the lever and squeeze the pod and out shoots the seed. Use the same tool to fit the seed snugly into the soil. The rest of it is just pure love and nurturing. The Planter app briefs you on the growth process, allowing you to know exactly what to do and when. Give it a week or two and voila! You’re officially eco-awesome!

The Planter kit is a Red Dot Award winner for the year 2015. 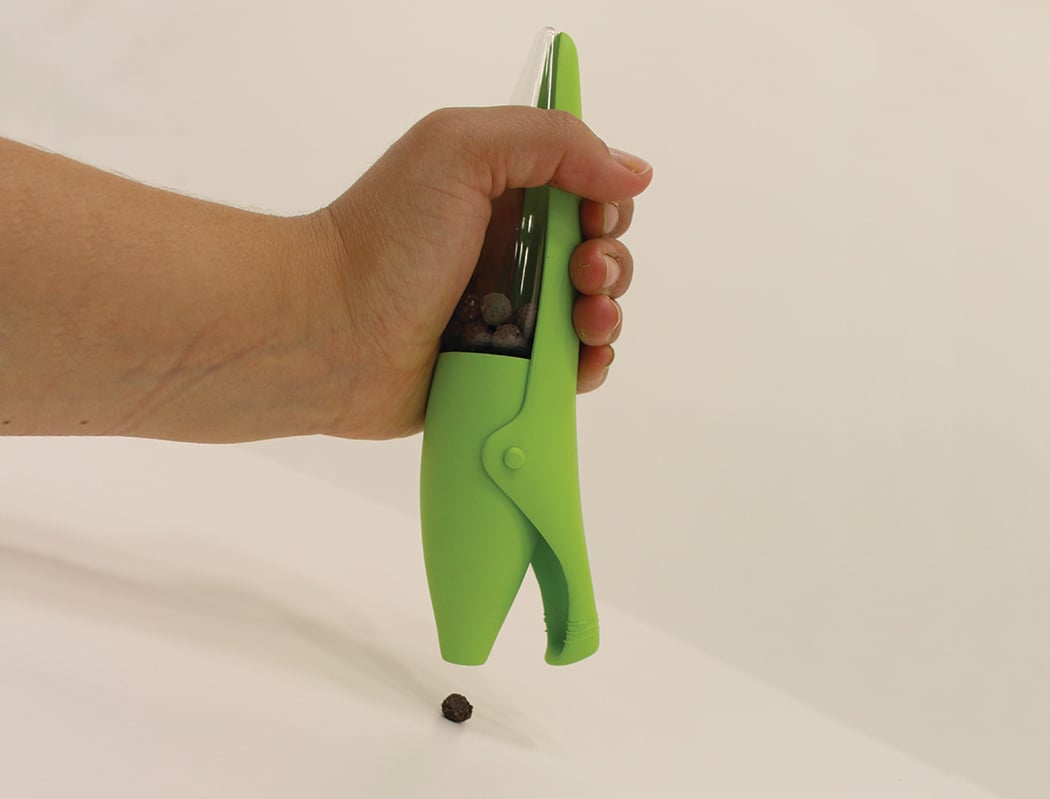 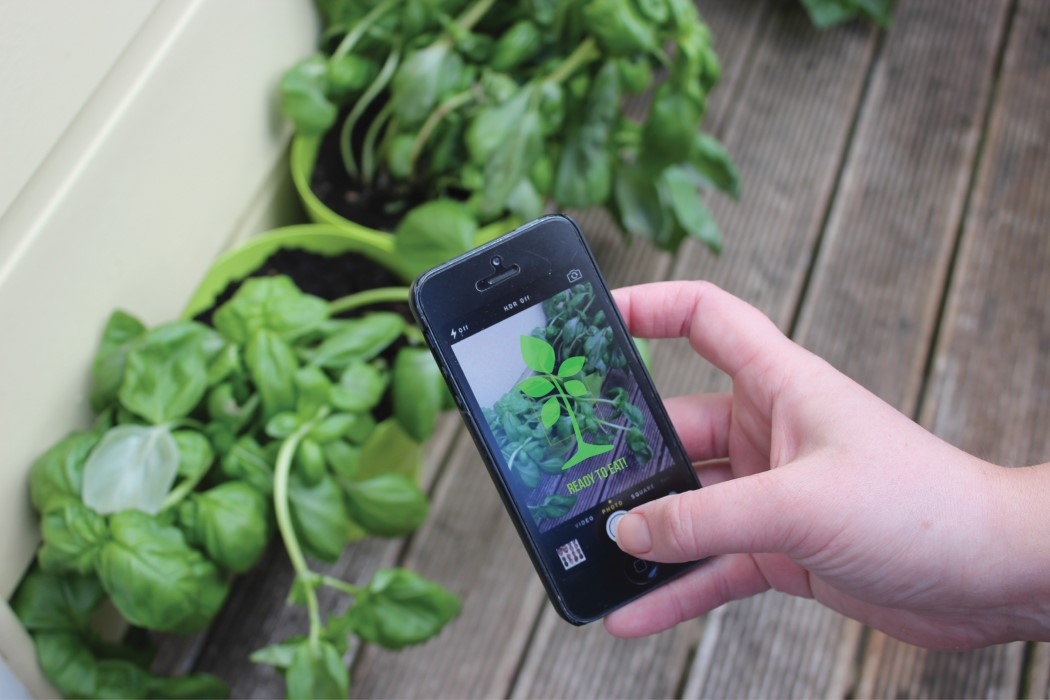 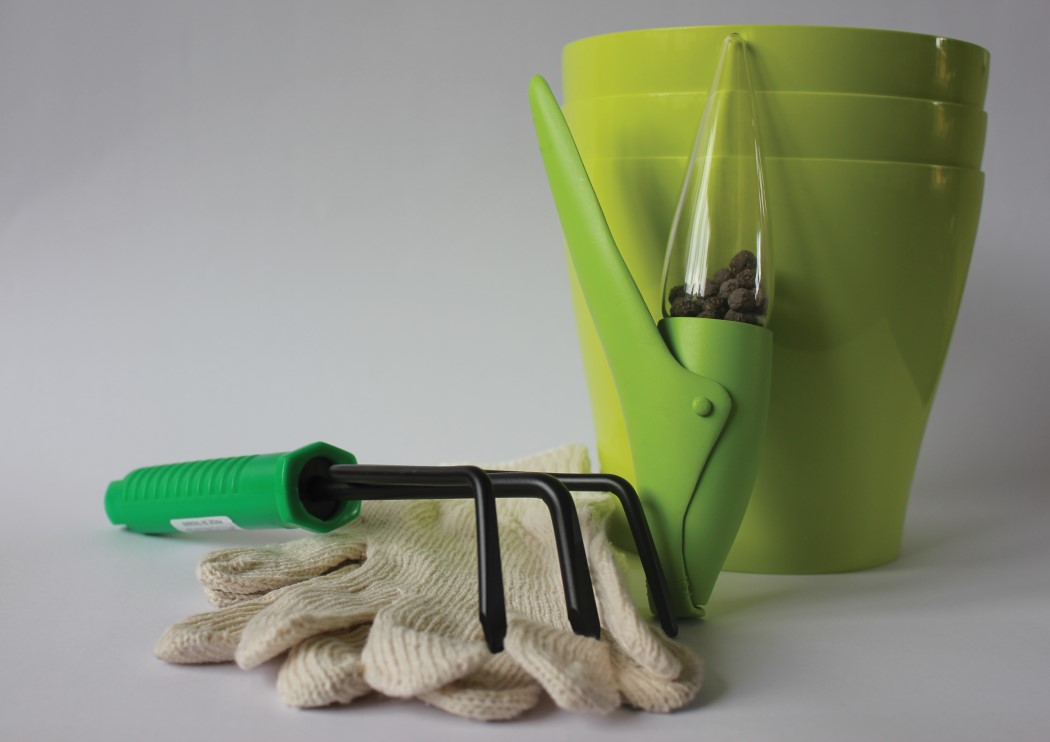 The smooth form of the futuristic looking ‘Mona’ lamps by Lucie Koldova somehow reminds me of Eva from the movie Wall – E. Crafted for…

In the olden days before electricity, lanterns were the only way to light your path. You’d have to march your way to the oil supply…

I know the tech companies are doing their best to come out with a mouse that is sleek and compact enough to compliment a laptop….

Navi on your wrist!

NaviMi is a modern compass concept designed specifically for those of who have trouble getting our bearings. The design incorporates a digital compass that goes…