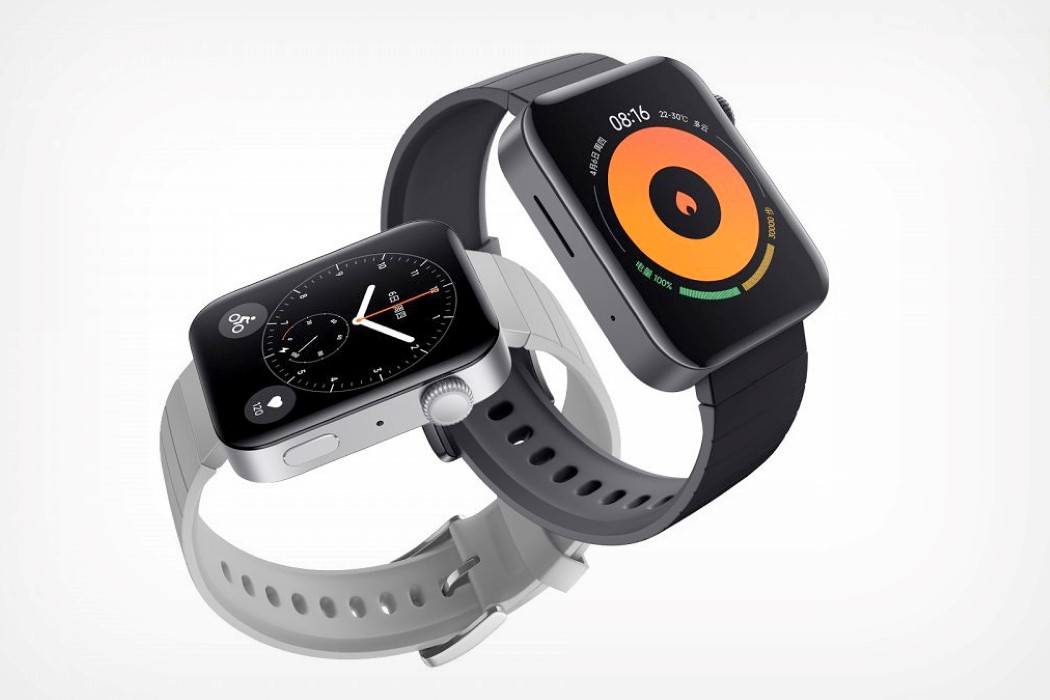 To this day the MIUI interface looks like Apple’s long removed sibling, and Xiaomi’s Mi 8 was widely considered a carbon copy of the notched iPhone X, and if you ever go to Google and type the words Xiaomi and Copy into the search bar, the third word that promptly shows up in the search suggestions is Apple. Xiaomi has built its brand taking literal lessons from its Cupertino-based cousin, and is often even referred to as the Apple of China. With the release of its new Mi Watch, Xiaomi falls back into its old habit of taking perhaps too much inspiration from Apple.

This is the Mi Watch, Xiaomi’s first stab at a smartwatch after having made multiple iterations of the Mi Band, its own fitness tracker. Slated for a November 5th launch, the Mi Watch looks virtually like the Apple Watch, except for its flat sides (almost like an iPhone 3 to iPhone 4 transition). The watch is fitted with Xiaomi’s watch UI which should come as no surprise, looks like Apple’s interface too. The Mi Watch sports a crown where you’d see one on the Apple Watch, and comes with on-board Wi-Fi, GPS, NFC, fitness tracking, and even an e-SIM feature… what’s next Xiaomi, an on-board ECG reader and Apple Care?! 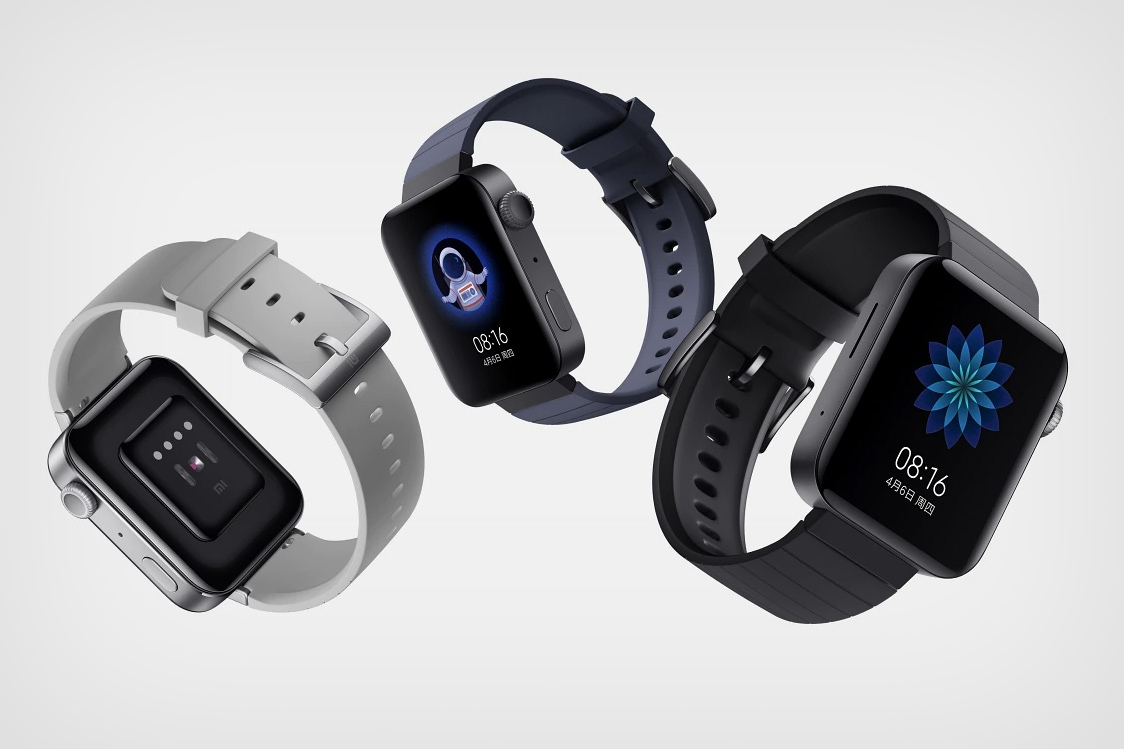 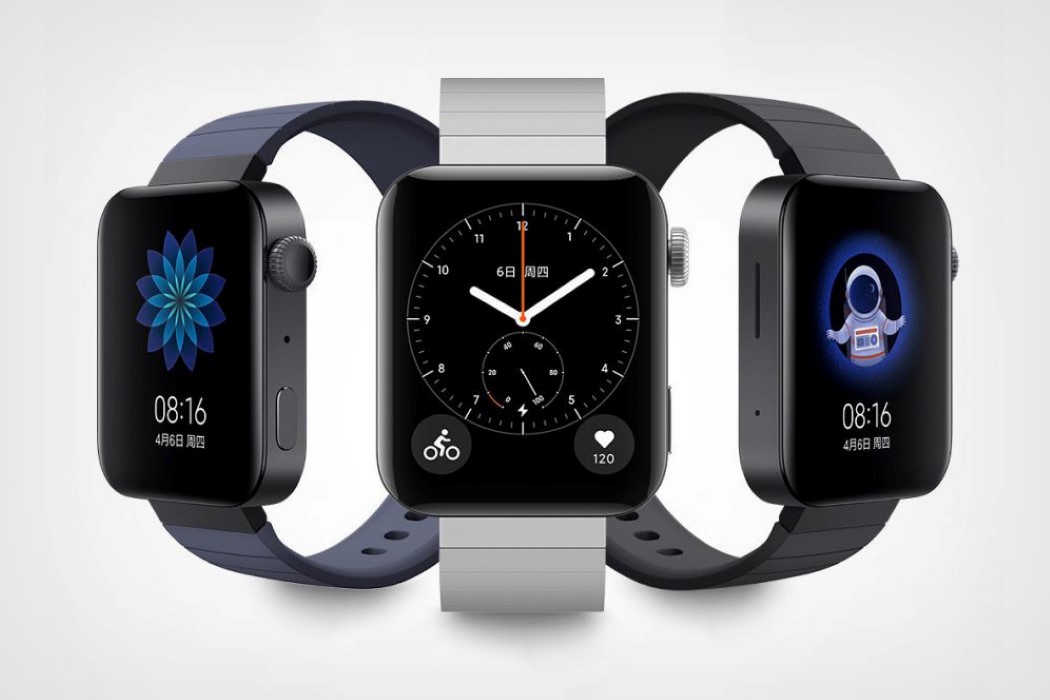 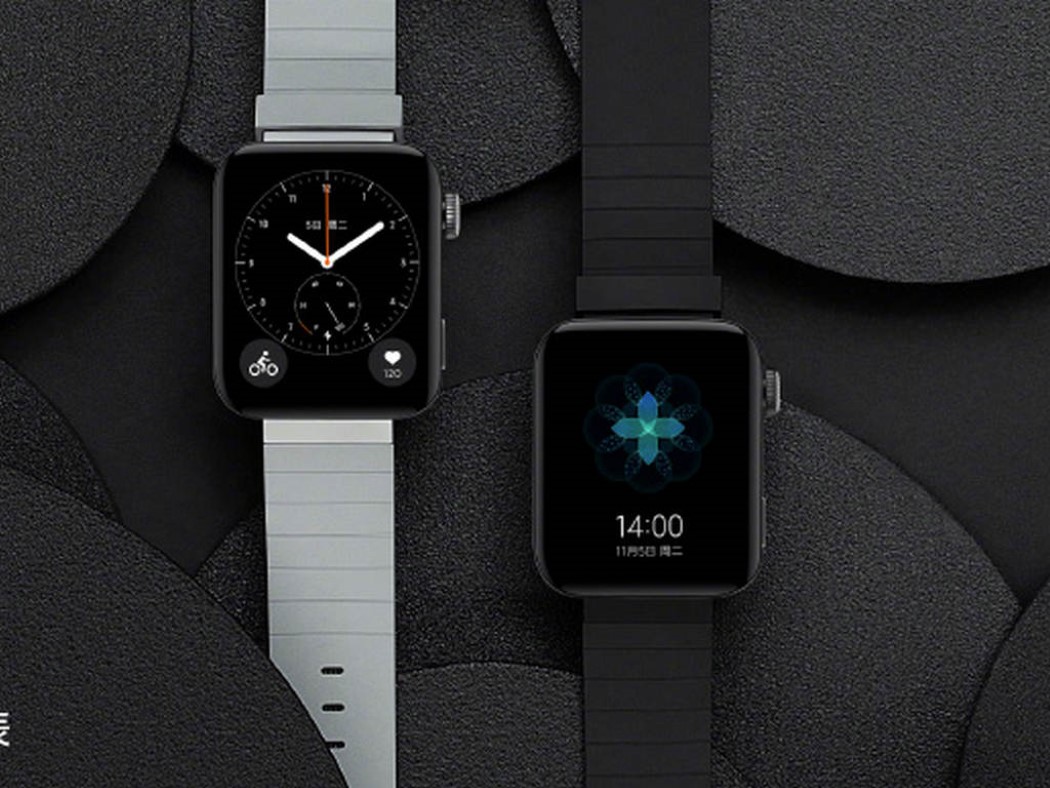 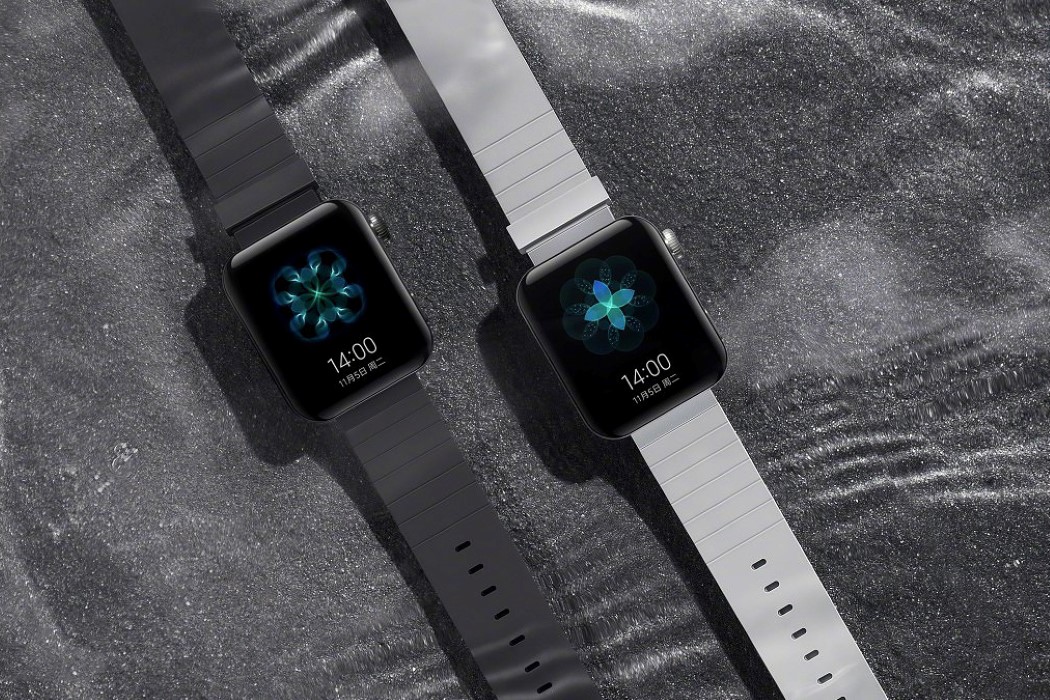 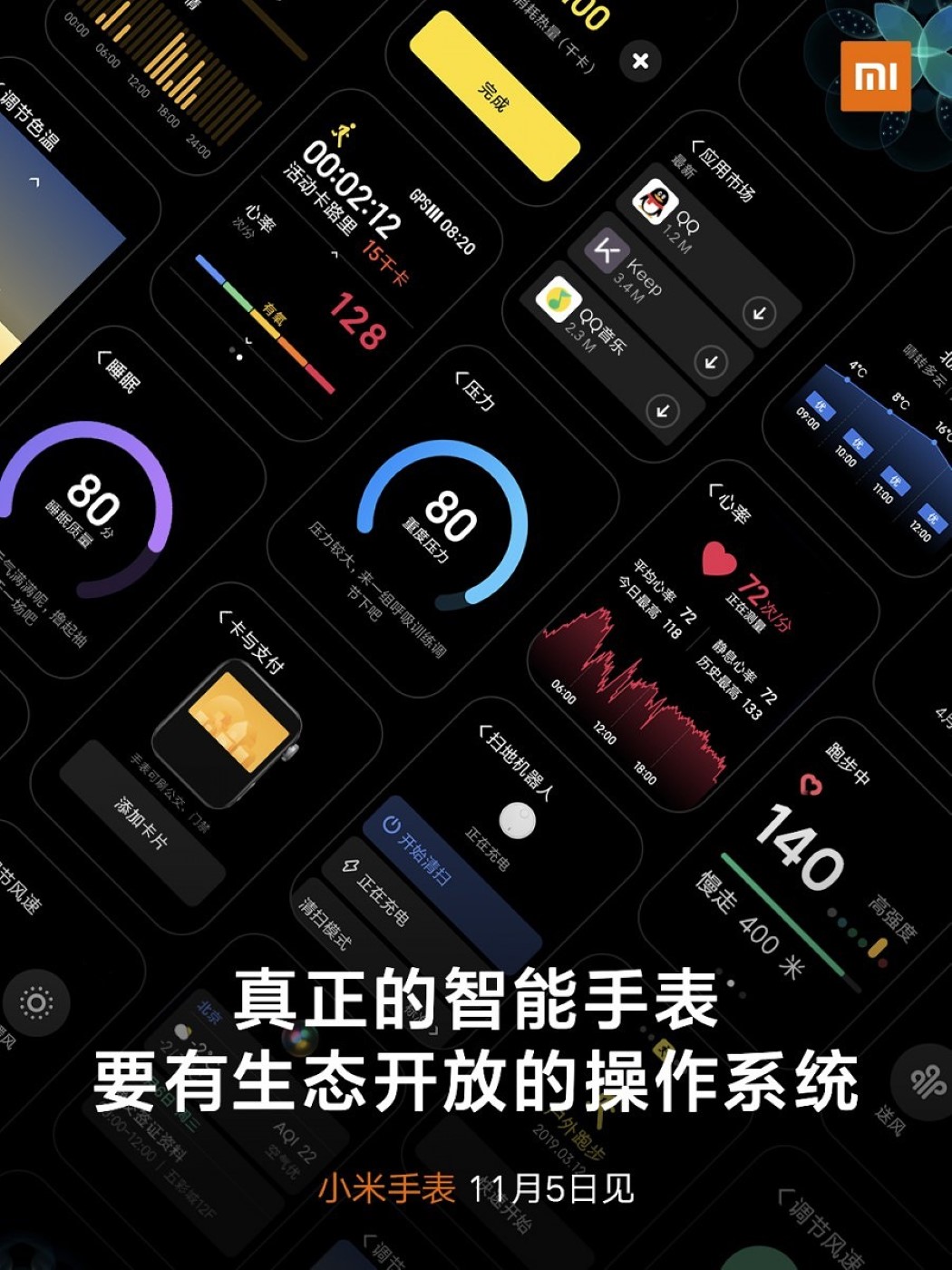 Bringing you a bit of positivity amidst these uncertain times, the A’ Design Awards 2020 announced their results for the year. Spanning literally a hundred…

If the future of charging cables has to be defined, then the Mag Cable is a good benchmark to begin with. We all have had…

Everyone enjoys their coffee being made in a very particular and unique-to-them way, so is a coffee lover really able to enjoy an espresso made…

Seating in public places is usually basic and boring. Not that form is a more critical function, but anyone can use the environment to express…