The Argo watch manages to capture the childlike joy of looking at a starry sky as well as use the sky and stars as a reference for timekeeping. Taking inspiration from the Argo constellation, observed and studied by the Greeks and Egyptians and used for celestial navigation, the watch showcases a star-studded dial featuring light design details against a rich black or navy-blue background. When the hands move, it gives the watch its dynamism, like watching a comet streak through the starry sky. Combine that with Argo’s fine construction, use of high-quality materials, and its Swiss Ronda 705 quartz movement with a 60-month battery life and you’ve got a watch that ticks all the boxes.

Argo’s layered dial comes with a date-window, and with artwork that pulls inspiration from the constellation as well as the sextant, a navigational instrument. The watch’s second hand even resembles the lens on the sextant, with its hollow ring shape that forms a halo around the numbers on the dial as it smoothly makes its way in a circle. The watch comes encased in a 316L Stainless Steel body, topped with a sapphire glass. Nominated for an A’ Design Award, Argo lets you choose between a Milanese-style chainlink strap as well as a strap made out of premium Italian leather, both designed to complement the watch’s remarkable interstellar appeal!

Argo – A Watch With Mythological Soul

The watch design pays a tribute to the Argo constellation and it is inspired by the ancient sextants used for celestial navigation. 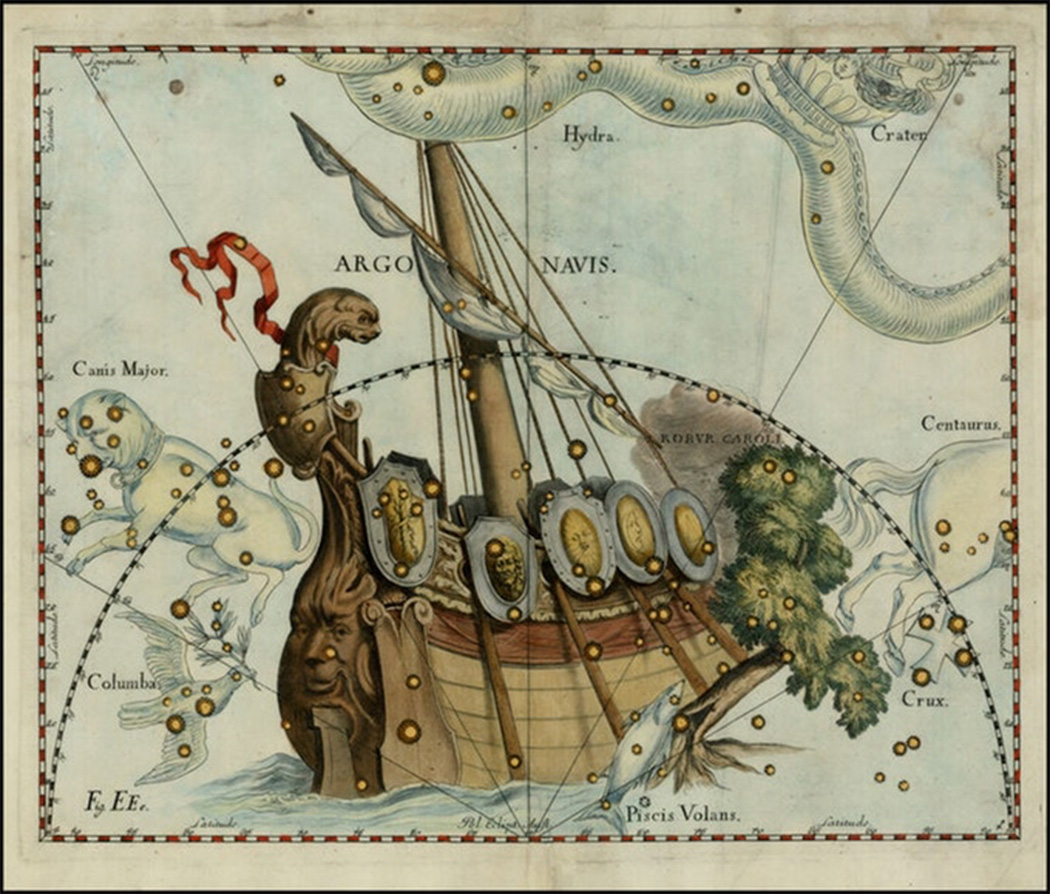 In mythology, Argus was a shipwright, and he and his crew on the Argo had the protection of the goddess Hera. After the success of the journey, Argo was consecrated to Poseidon. It was then transported to the sky and transformed into the Argo Navis constellation. 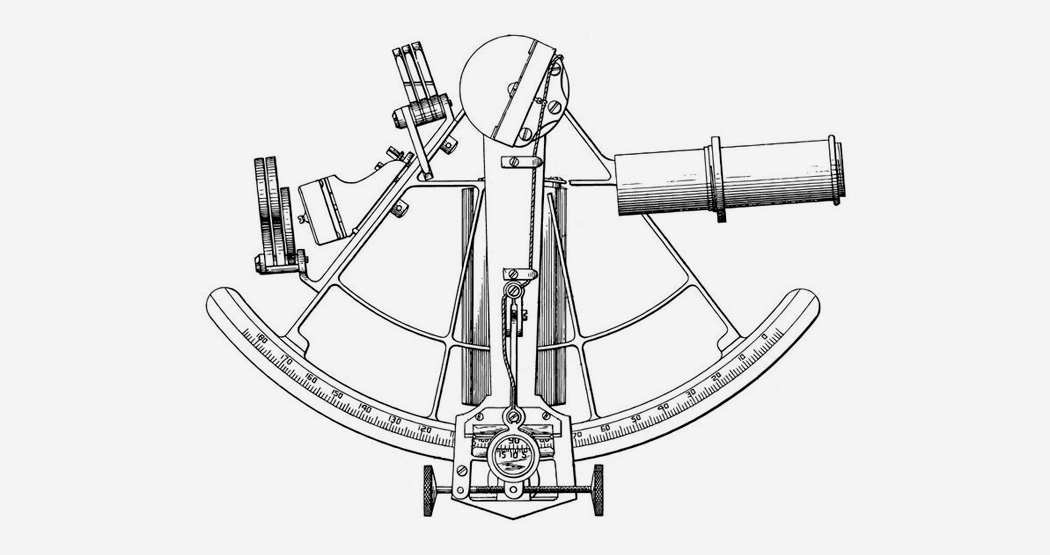 They started their project taking inspiration from an astrolabe, as they wanted their watch to be a tribute to the Argo constellation, but they later decided to give it a different twist, opting for a sextant instead, a more recent instrument which is also more in line with our concept of minimal beauty and design.

The team has designed a double dial watch, engraved in different points and have chosen two color shades, Deep Blue and Black Sea, in honor of Argo’s mythical adventures.

The most complex part in the project was to carry out a design recalling the sextant on the watch dial without any sketches. 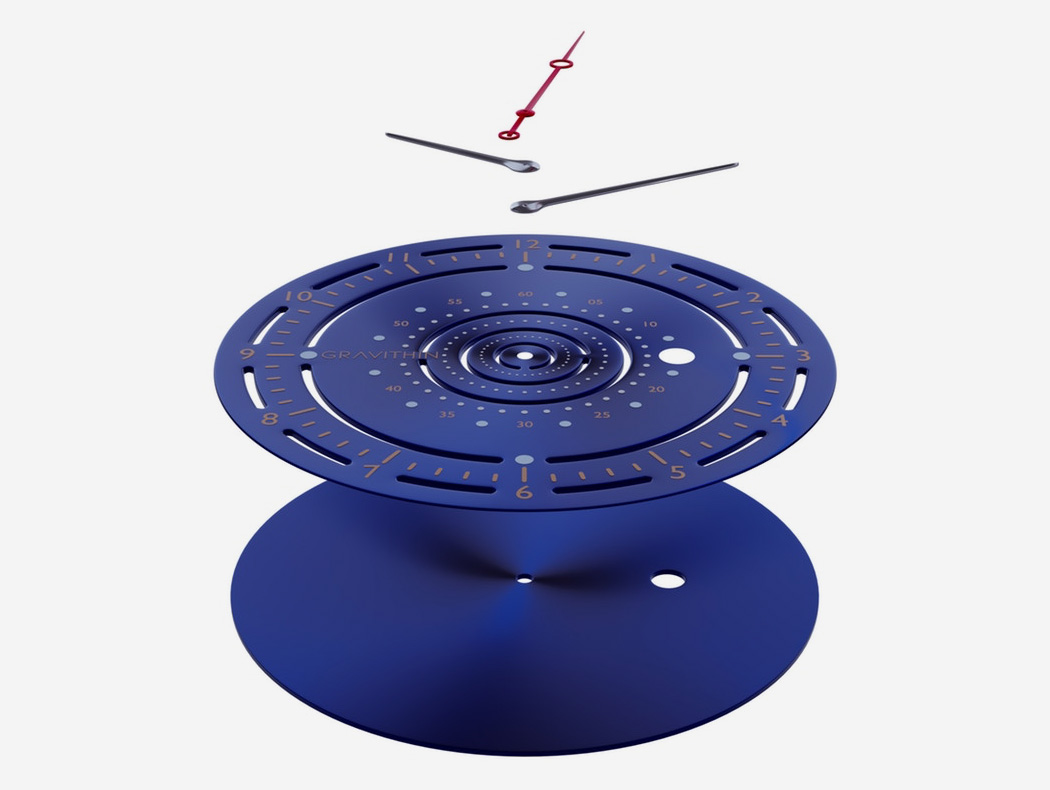 Initially, a bas-relief was considered, but after running a few tests, it has been noticed it was not the desired outcome for the timepiece, therefore it has been decided to use a double dial, with an engrave dial on a plain one, to make the final design memorable.

The incisions around the dial recall the graduated arc of the sextant, while the red hand mimics the lens on the sextant, which helps to measure the elevation angle of celestial bodies.

Argo’s heart beats thanks to a Swiss Ronda 705 quartz movement, while the sapphire glass and the strong 316L brushed steel used for the case ensure even more resistance. 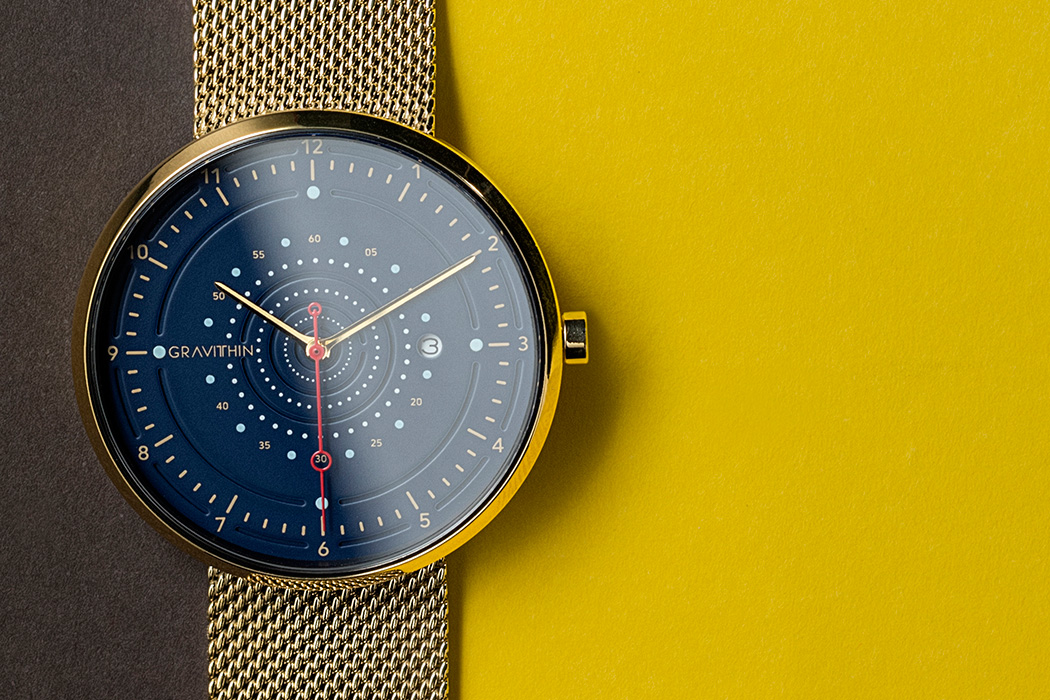 The Salt & Pepper Slides are a modern, elegant twist on classic shakers that were designed around the idea that contents could gently slide out…

https://www.kickstarter.com/projects/nishantkapoor/air-purifier-cooler-humidifier-and-fan-4-devices-in-1-unit/ The year 2020 is one that history will remember – the coronavirus pandemic has changed life in more ways than one and staying indoors…