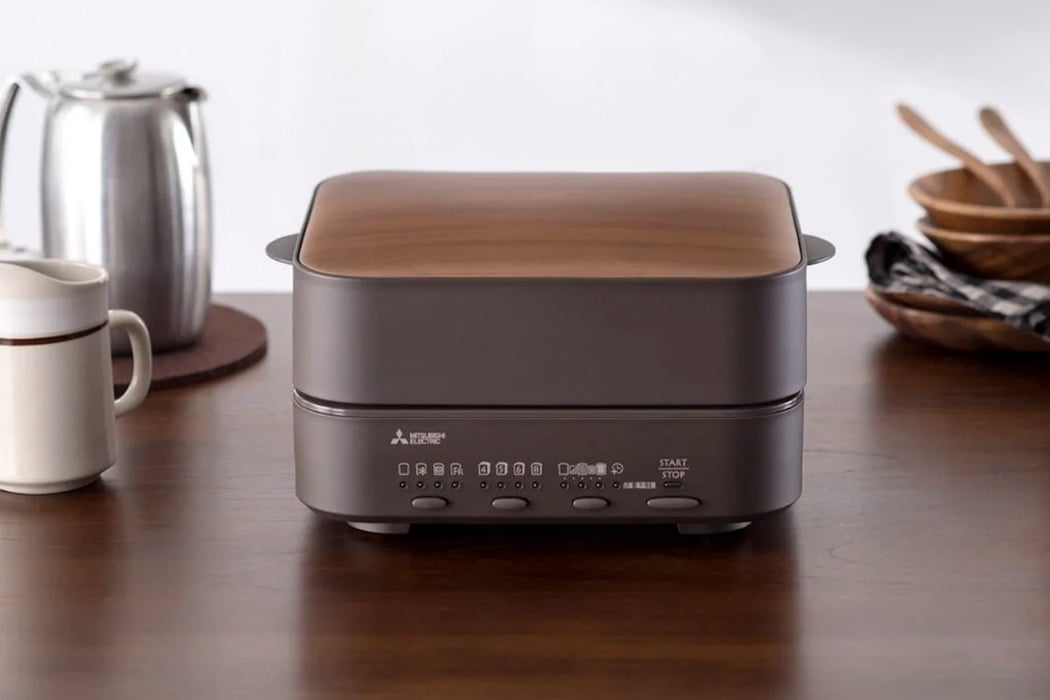 What could be better than gobbling up a piece of warm fluffy toast with some butter melted on top in the mornings? Playing on this guilty pleasure of ours, Mitsubishi recently launched it’s ‘TO-ST1-T Electric Bread Toaster’ or ‘Bread Oven’. What differentiates this from the rest of the toasters on the market…ALOT. Mitsubishi’s Bread Oven is in a league of its own with a promise to serve you ‘the perfect toast’. Mimicking a waffle maker, the toaster looks like it’s come straight out of the ’80s with its retro-esque veneer brown look. Built with a sealed thermal-insulated structure, it can toast your bread without releasing any moisture, ensuring the bread is soft, fluffy and far from being dry. The metal box is equipped with two plates that can go up to temperatures as high as 500 degrees Fahrenheit. These plates seal the slice of bread, transferring heat to it and in turn make magic. The electric toaster is amped with four cooking settings; Toast, Frozen Toast, Topping and French Toast. Select your cooking setting, along with the thickness of your bread (options are 30 mm/1.1″, 24 mm/0.9″, 20 mm/0.7″, and 15 mm/0.5″) and you’re almost good to go! It gets even better as you get to choose the kind of toast you would like to have, with the five baking settings; Fluffy, Light, Normal, Dark and Crisp. Choose the bread texture you crave! The oven can even handle a bit of cheese or an egg on top of your bread.

“We wanted to focus on the single slice, and treat it with respect,” said Akihiro Iwahara, who is in charge of technical development at Mitsubishi Electric’s home-appliances division. “Our technology and know-how from rice cookers helped us come up with a way to trap and seal moisture.” Hence Mitsubishi designed the oven ensuring only one slice of bread could be cooked in one go, but slam-dunking it by guaranteeing that slice would be the best toast we ever have. The Bread Oven’s sleek looks entitle it to a spot not only in the kitchen but on our dining table as well. Bread connoisseurs must be jumping in excitement, for the era of the perfect toast is finally here! 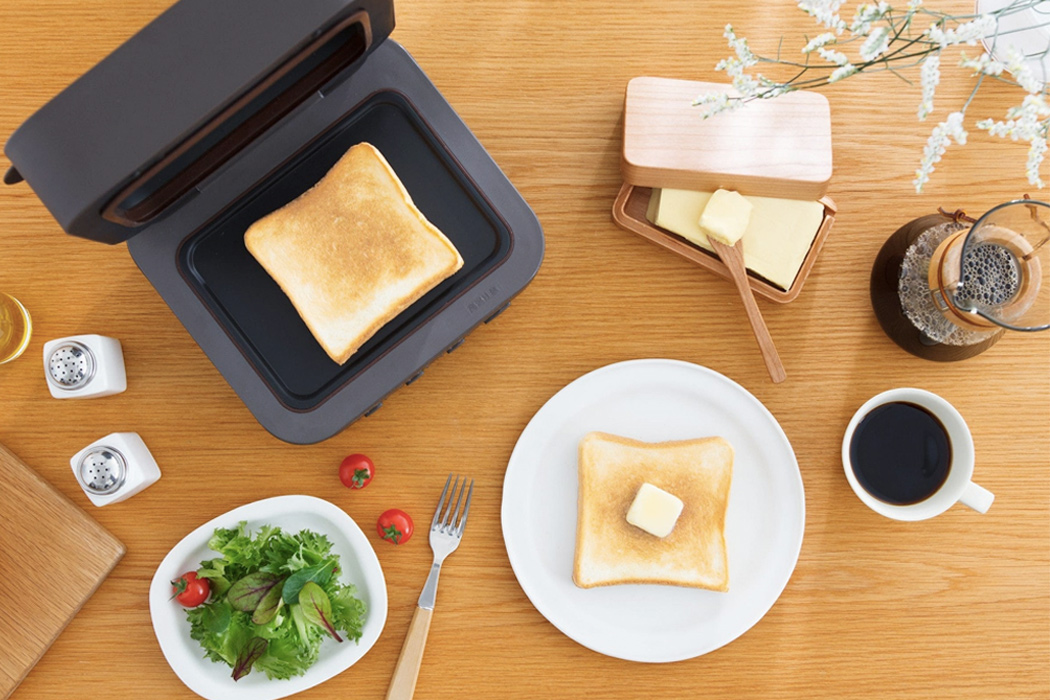 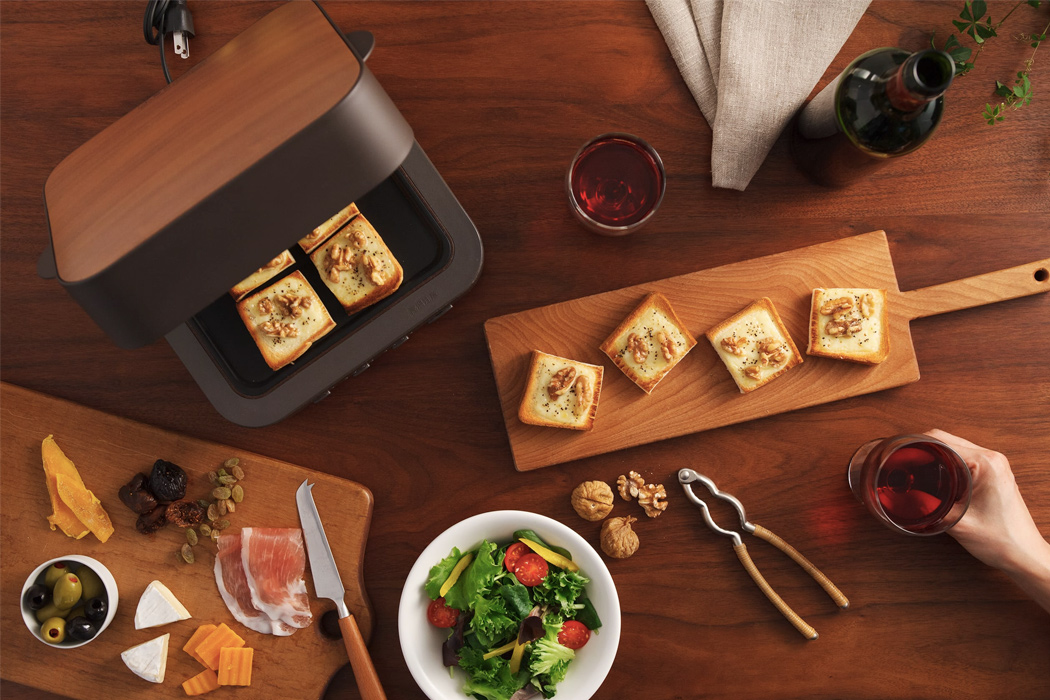 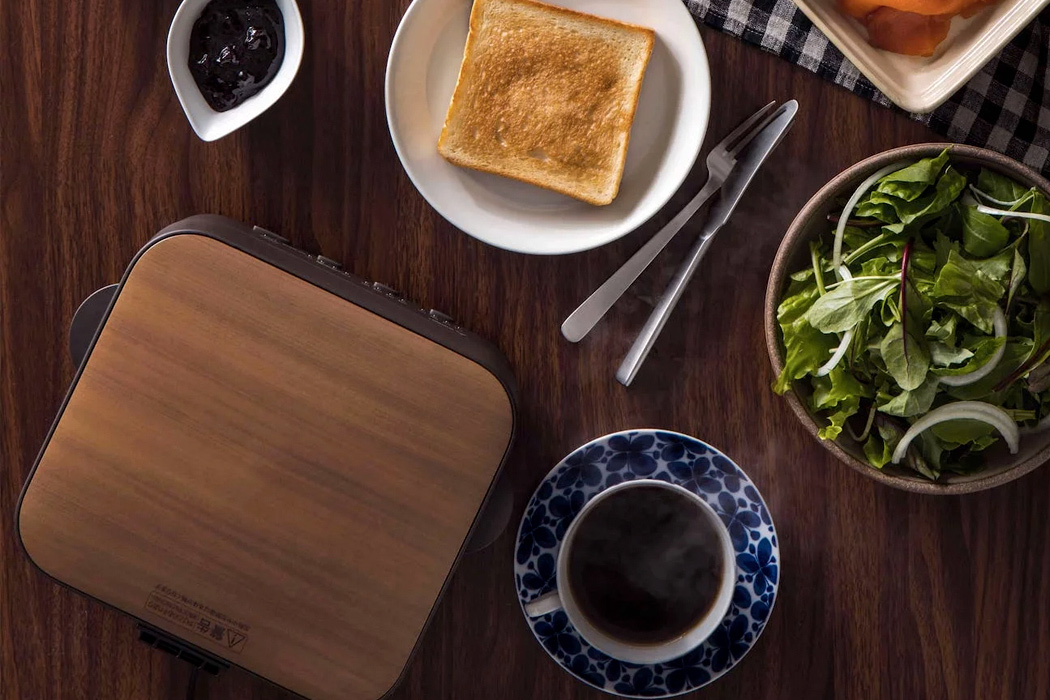 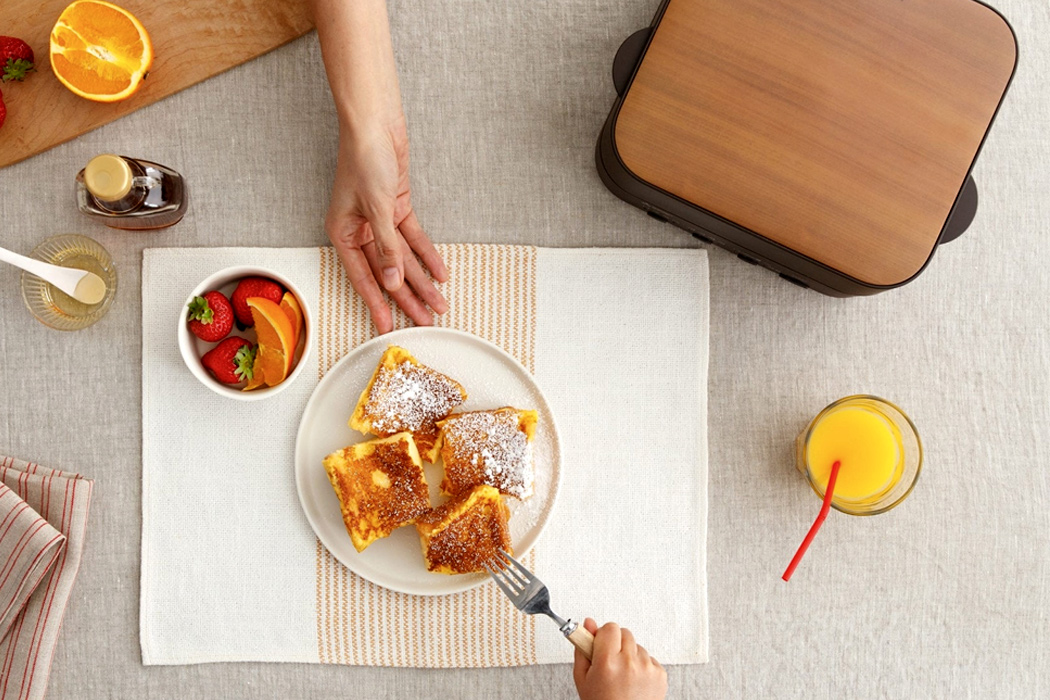 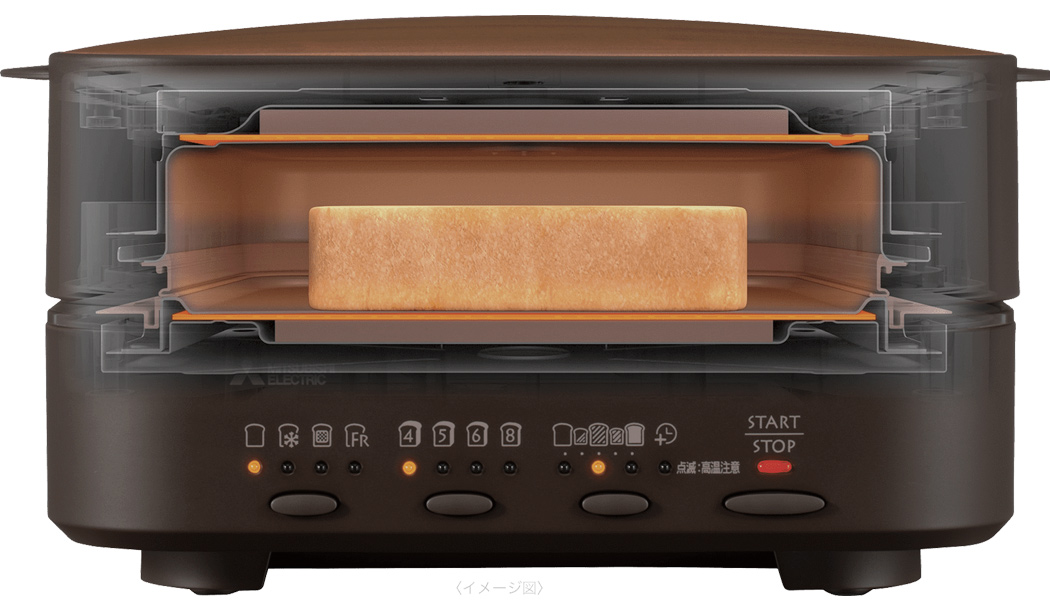 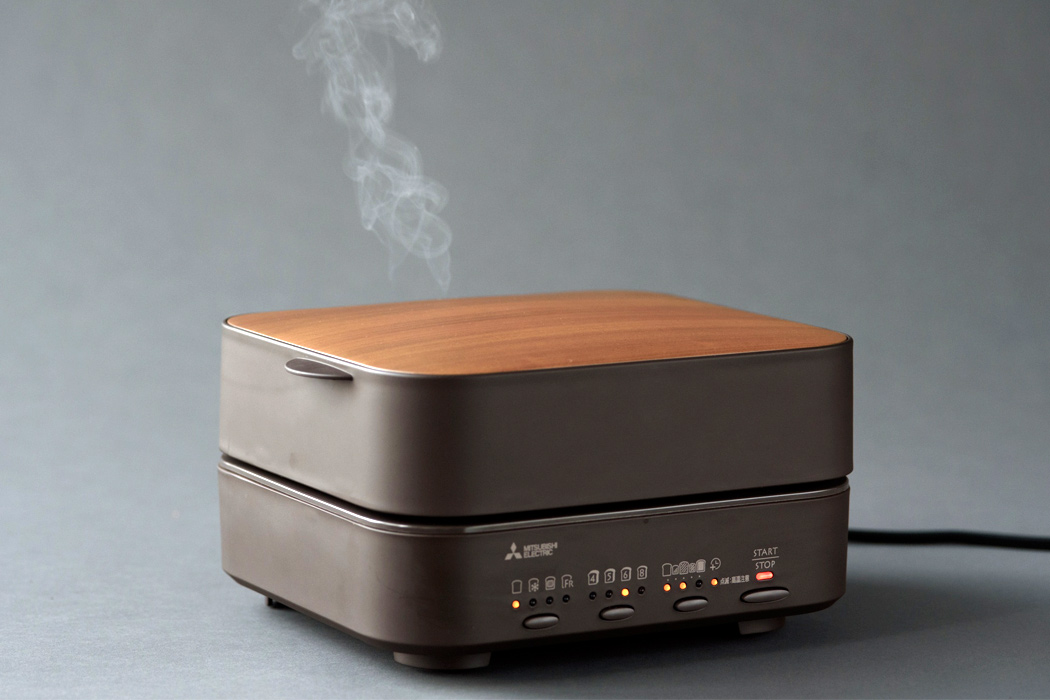 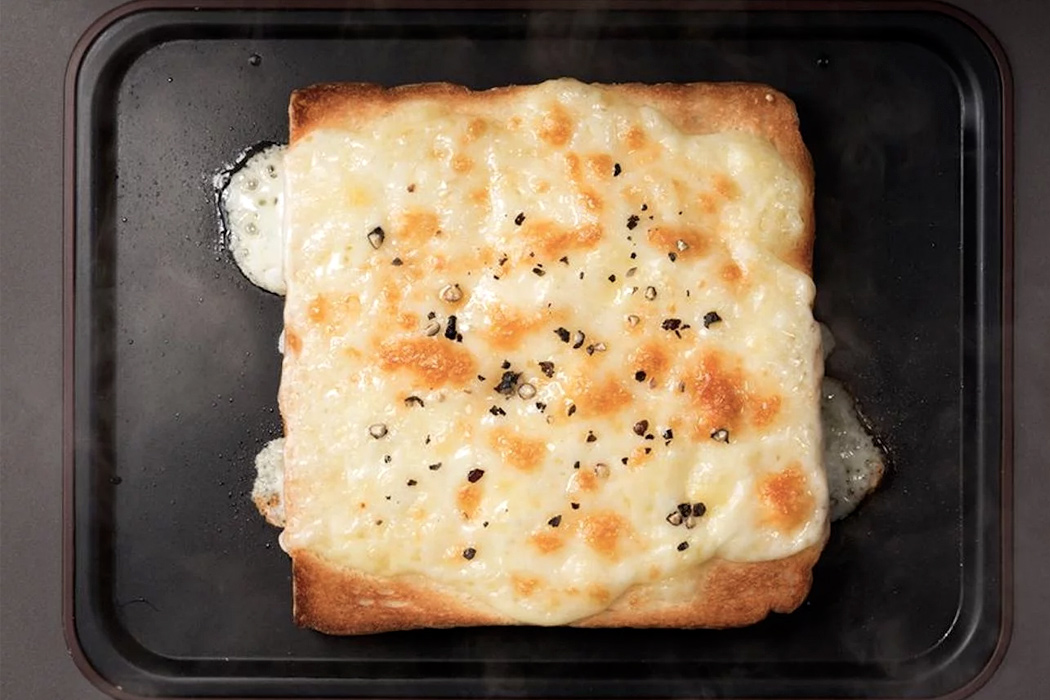 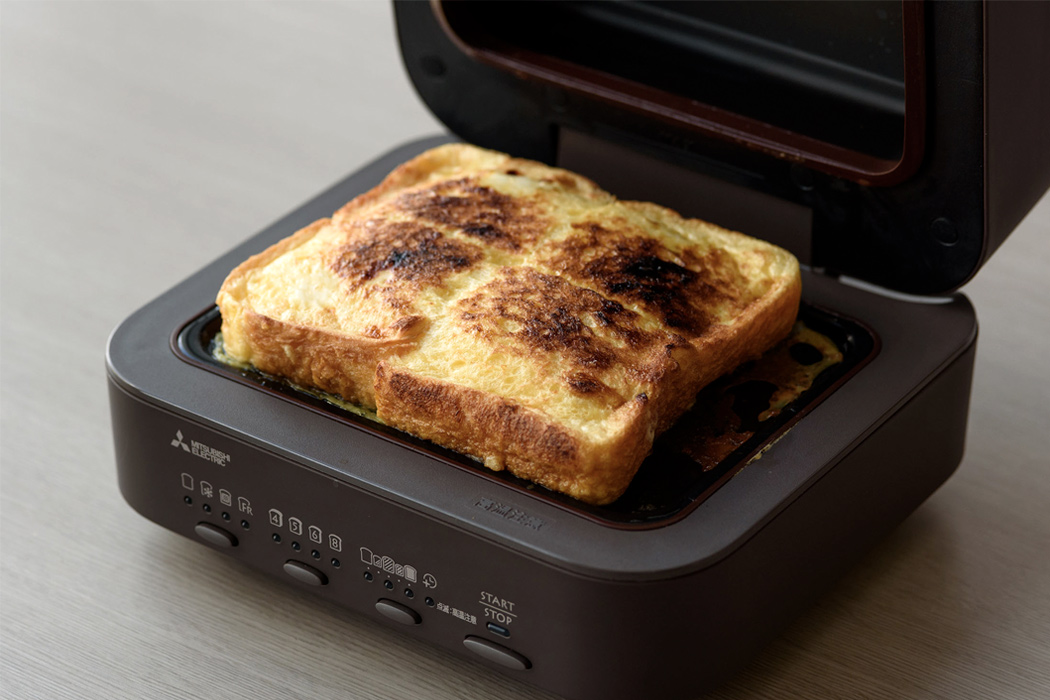 Imagine how good an ice-cream scooping spoon would have to be to win a Global Innovation Award. With a special heat-retaining liquid inside its handle,…

Everyone knows how to tie shoelaces but most don’t know how to properly adjust them. That uncomfortable shoe could just be a matter of tension….

The hollow structure of this vegetable peeler stores your peels!

A vegetable peeler, to be honest, isn’t my favorite kitchen tool. The blade always feels dangerously close to your fingers, and the mess left behind…

Bond With The Best: Three Sets of Versatile Exuvius Titanium Collar Stays To Be WON!

Update: Contest Closed One of the reasons why James Bond is able to overcome any given situation is the clever gadgets and tools that he…