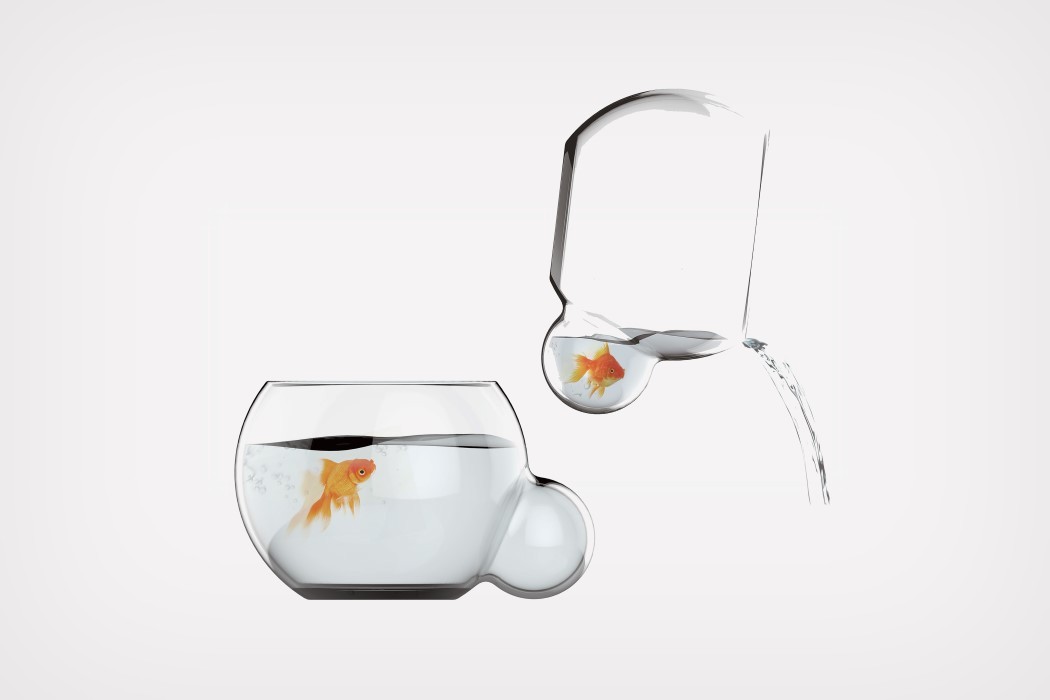 You know one of those ‘kick myself for not having thought of it first’ ideas? This is a prime example. The function of the Harbour fishbowl is explained in one simple image above. The fishbowl comes with a smaller volume attached to its side. When you want to change the water, tip the bowl over so that the water gently spills out. The water level should gradually recede and the fish should find itself inside the smaller volume in the fishbowl. Now simply pour fresh water in and you’re done. That’s it! The fish doesn’t need to be trapped, baited, and pulled out of its bowl and put into a glass or plastic bag while you change the water in its fishbowl. It simply has its own safe space to reside in while you change the water in the bowl every week or so. So simple, so sensible.

The Harbour Fishbowl is a winner of the Red Dot Design Concept Award for the year 2019. 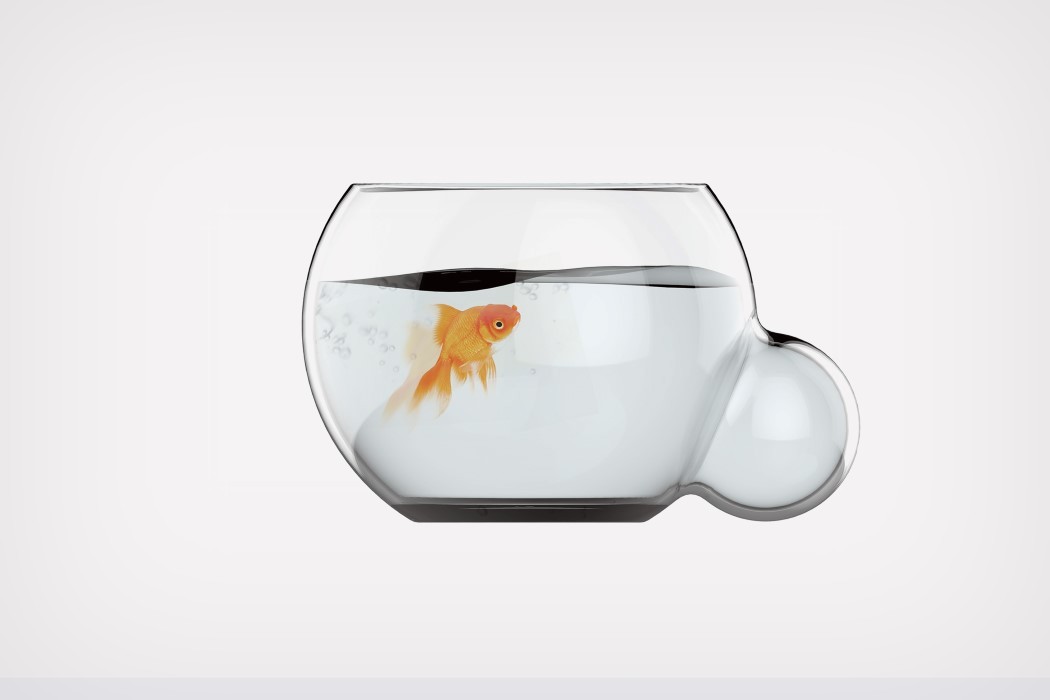 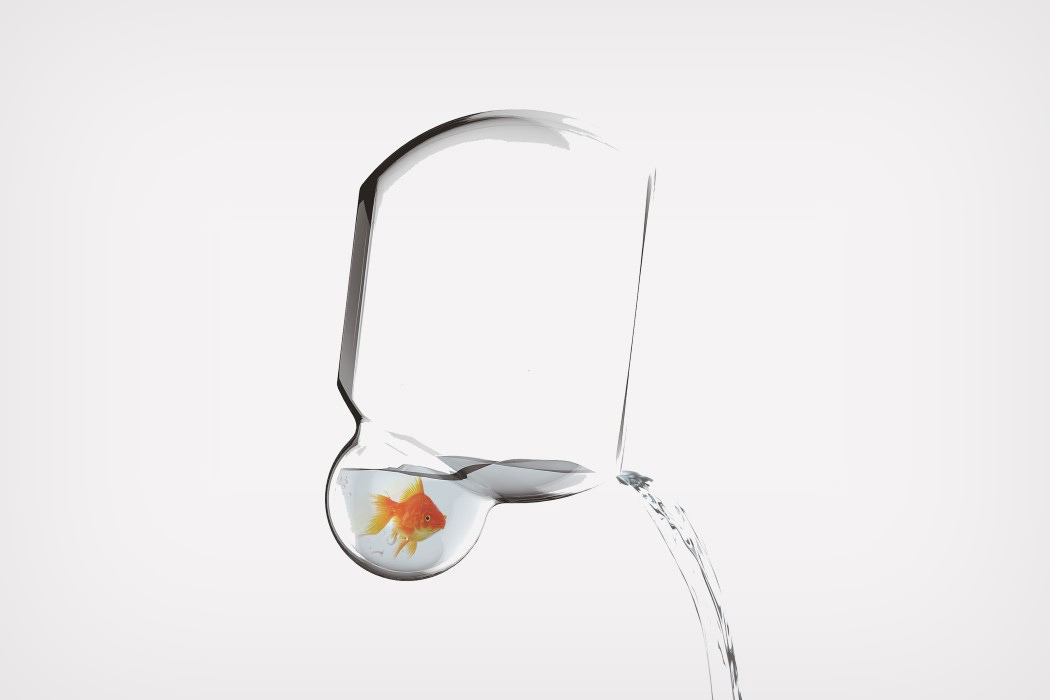 LEGO needs a Concept Designer to invent the future of play

LEGO, one of the most iconic toy brands has reached beyond its humble beginnings by expanding their reach from Legoland and to a movie too!…

One Step for Man

From an engineering perspective, the step scooter is a true innovation in human powered vehicles. Other mobile products have tried to recreate the non-cycling, up-down…

Space-themed innovative designs that help us visualize human life on the Moon and Mars!

SpaceX has given a new life to our space explorations. While the idea of a man on the moon or even Mars is not new…