As I’ve totally said before, the simplest combinations of two objects are often the most interesting industrial designs. This one is also quite pretty. What Shelly Sabel, lighting designer, has designed is the Umbrella Chandelier. It’s made up of some rather simple components: found umbrella pieces, aluminum, and porcelain sockets. And a dash of cuteness. They’re not yet made for mass production, but have been installed at two separate shows in 2009 already.

These imagination capturing devices have been featured at American Design Club’s “Hue Are You?” as well as DIFFA’s* 2009 “Dining by Design.” *Design Industries Foundation Fighting AIDS

Images from both shows are below. Wouldn’t it be just fancy as all get-out to have some of these in all colors lighting up your entryway? Especially in the springtime! 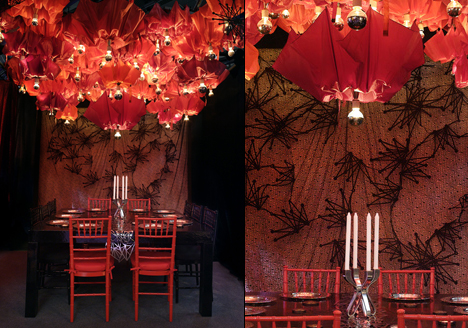 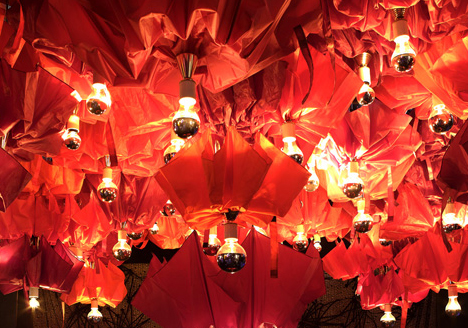 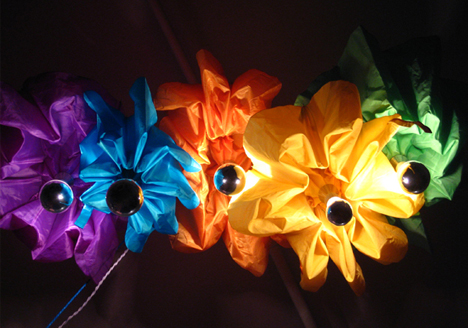 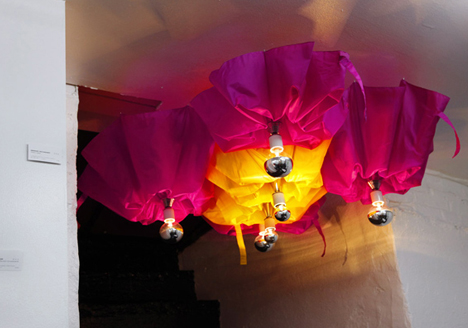 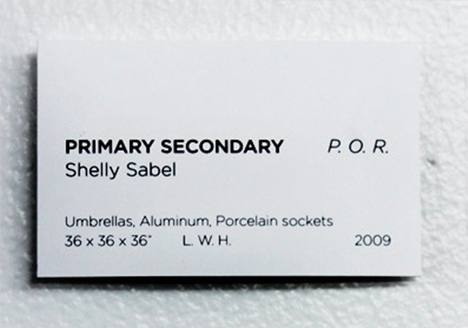 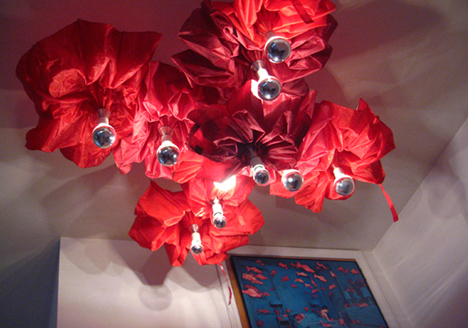 Salt Shaker With A Difference

Most of us are guilty of sprinkling generous amounts of salt over our food, especially when we have intake restrictions. Mamma is a saltshaker with…

This swirling orb of ice helps make your drinks look amazing and cool faster too!

This could be the mildly delusional me speaking but oh, what I’d give to be in a crowded bar, not being able to hear myself…