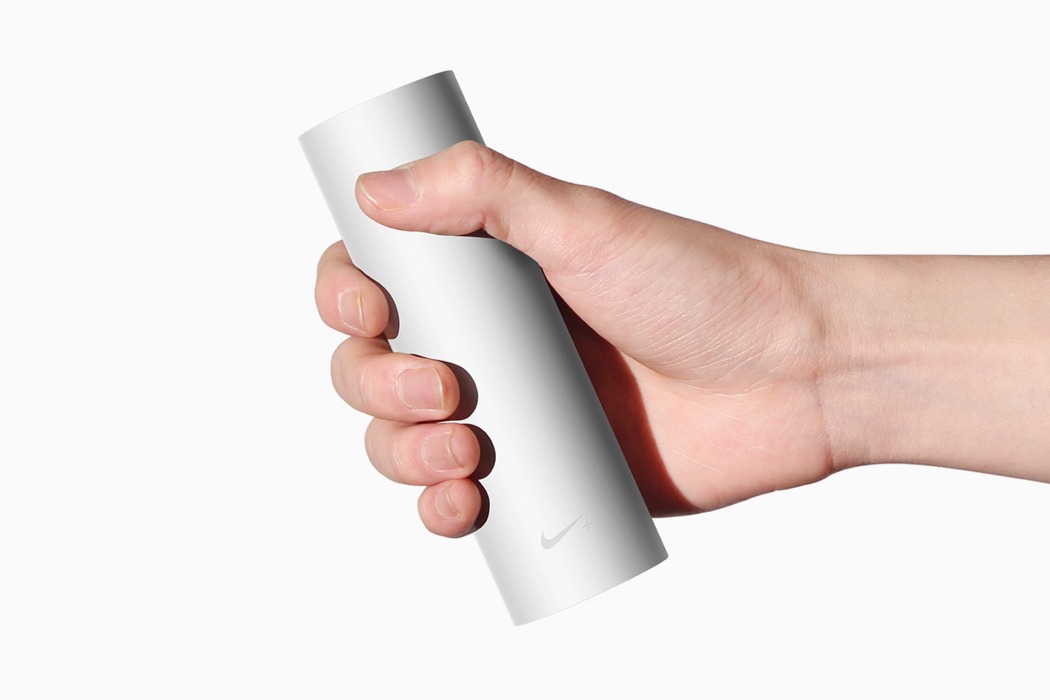 Nowadays if a person has the sudden urge to take up running and they are after some tech to assist them, they have an extensive range of wearables to choose from. However, Byeongjun Kim identified that these are often best suited to advanced runners and they may not offer the same benefits to novices.

Traditional wearables offer feedback at set intervals throughout the run, while the Nike Baton allows the user to receive feedback, through small vibrations, continuously. This method considers the inconstancy of a beginner’s pace and aims to keep them at a constant pace for the duration of their run, rather than speeding up and slowing down which could soon exhaust them.

Its seamless body features a heartrate monitor on the side, this is in contact with the user’s palm as they run to ensure for accurate and continuous readings. Located on the top is a simple dial where the target pace can be set, prior to them starting the run. 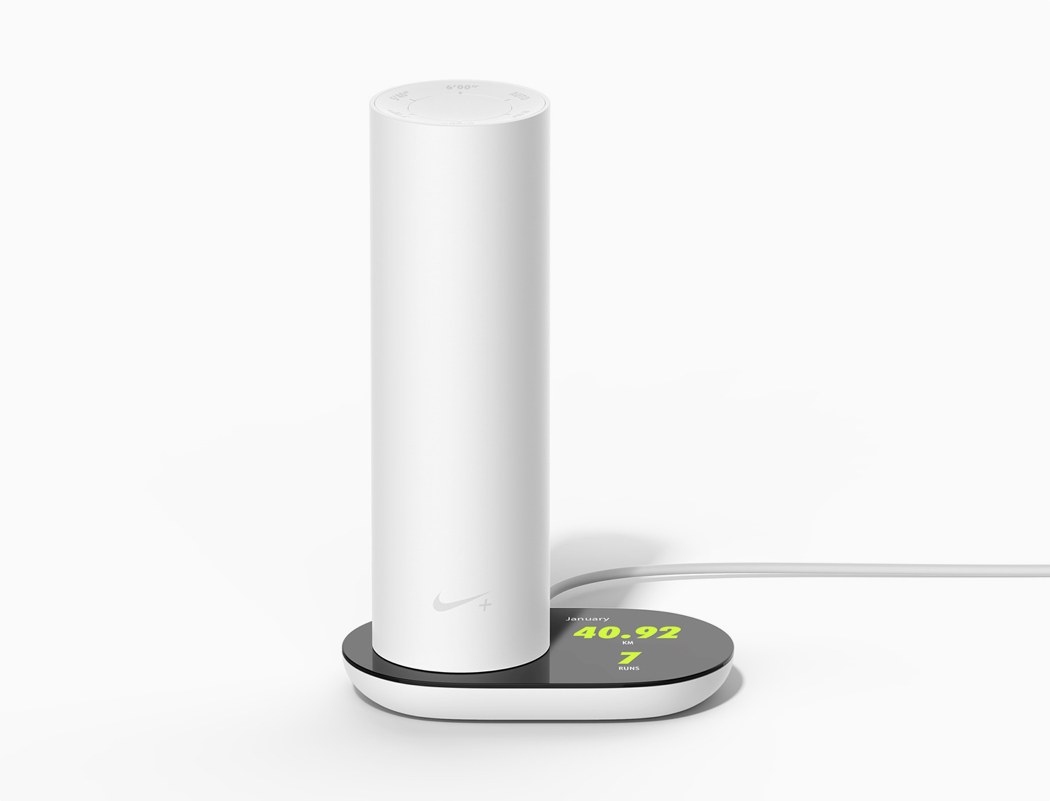 “There are various kinds of wearable devices in the market, and they tracks users’ activities to help them keep healthy. Especially, some of those devices are specialized in running to be loved by many runners. However, those typical devices are not appropriate to novice runners because they usually give feedback to runners every specific time interval or distance, instead of giving it continuously or in real-time,” Kim told Yanko Design.

Hard to Keep Running Pace with Feedback at Regular Intervals

“For example, assuming that a novice runner gets feedback such as duration and average pace every single kilometer, the following problem happens. Because it’s hard to keep the pace for beginners, the runner tends to speed up to compensate his or her pace when he or she gets the feedback which tells he or she slows down. Consequently, the runner’s pace repeats up and down periodically and he or she will soon get exhausted.”

The Pacemaker Giving Feedback by Vibration in Real-time

“Nike Baton was designed to solve these issues. It detects runners’ pace and gives feedback with vibration whenever the pace is slower or faster than desired pace in order to help runners keep their pace. Highly inspired by a baton which stands for a connection between ends and starts for runners, Nike Baton helps runners to work out constantly in a right way.” 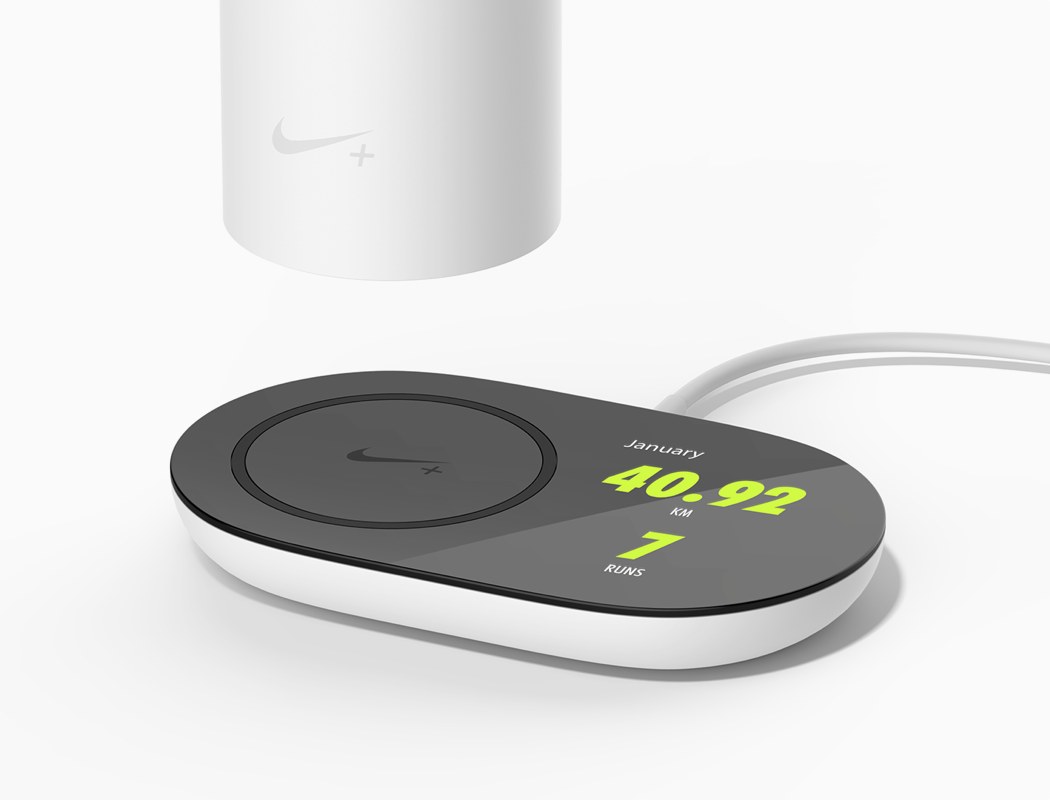 “The accompanying wireless charging dock displays the running information and history, so that runners can get always motivated. While Baton is placed on the dock, it is automatically synchronized with the Nike+ Run Club App or other health Apps to update the work out data.” 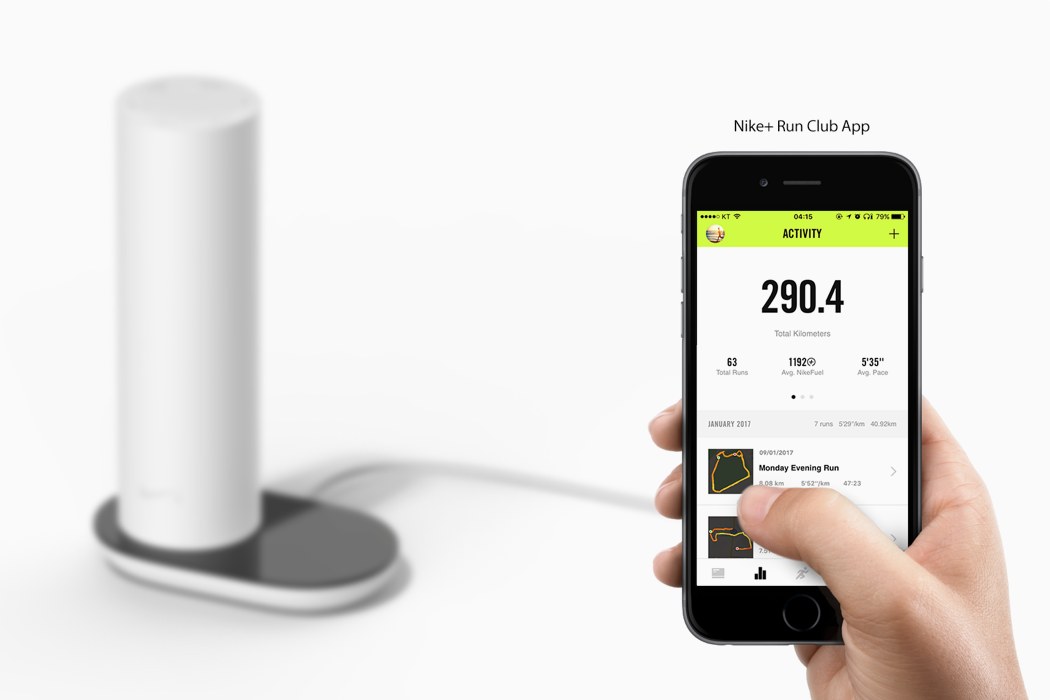 “Using the dial on top, the target pace can be set before starting running. In addition to the pre-set pace, the ‘Auto’ mode provides personalized target pace by analyzing runners’ work out pattern and history.” 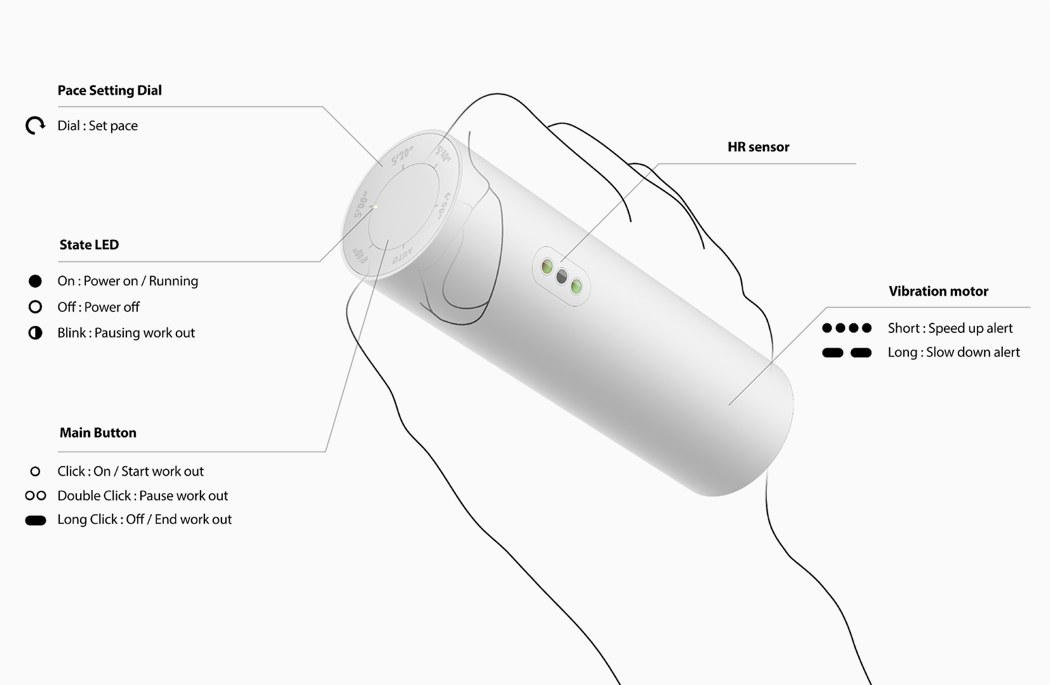 “The heart rate sensor is located on the back side and it perfectly contacts to the runners palm. The sensor detects runners’ heart rate to provide more accurate work out information and calculate calories burnt.” 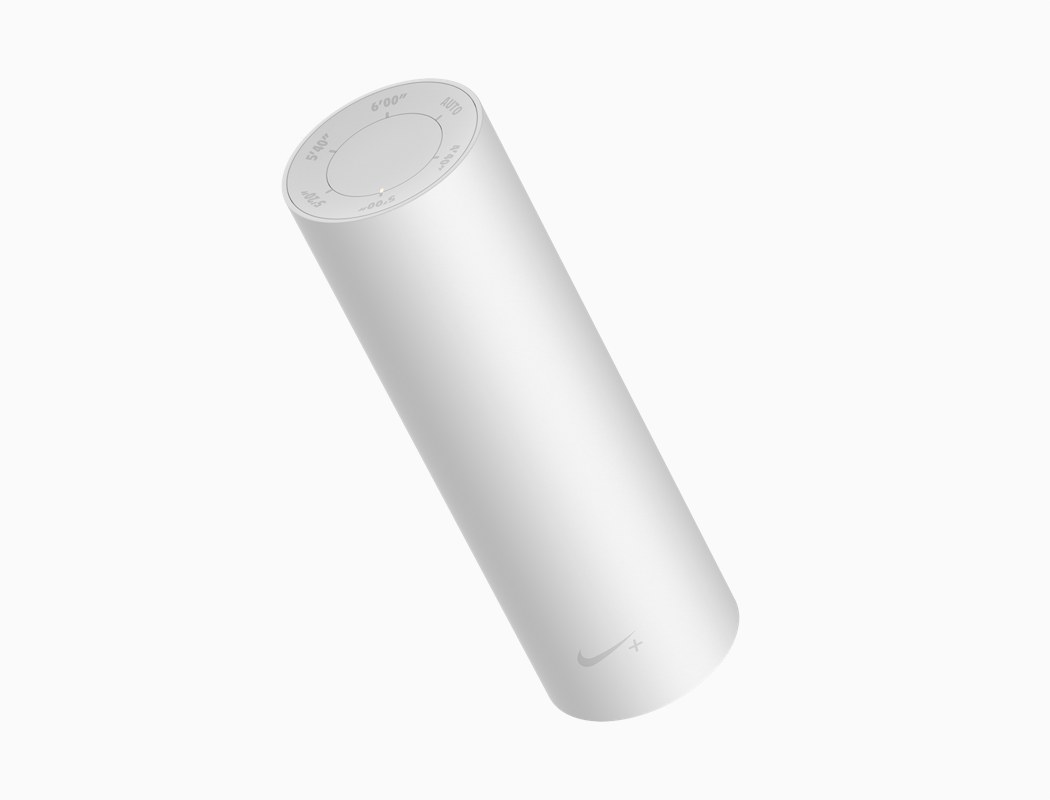 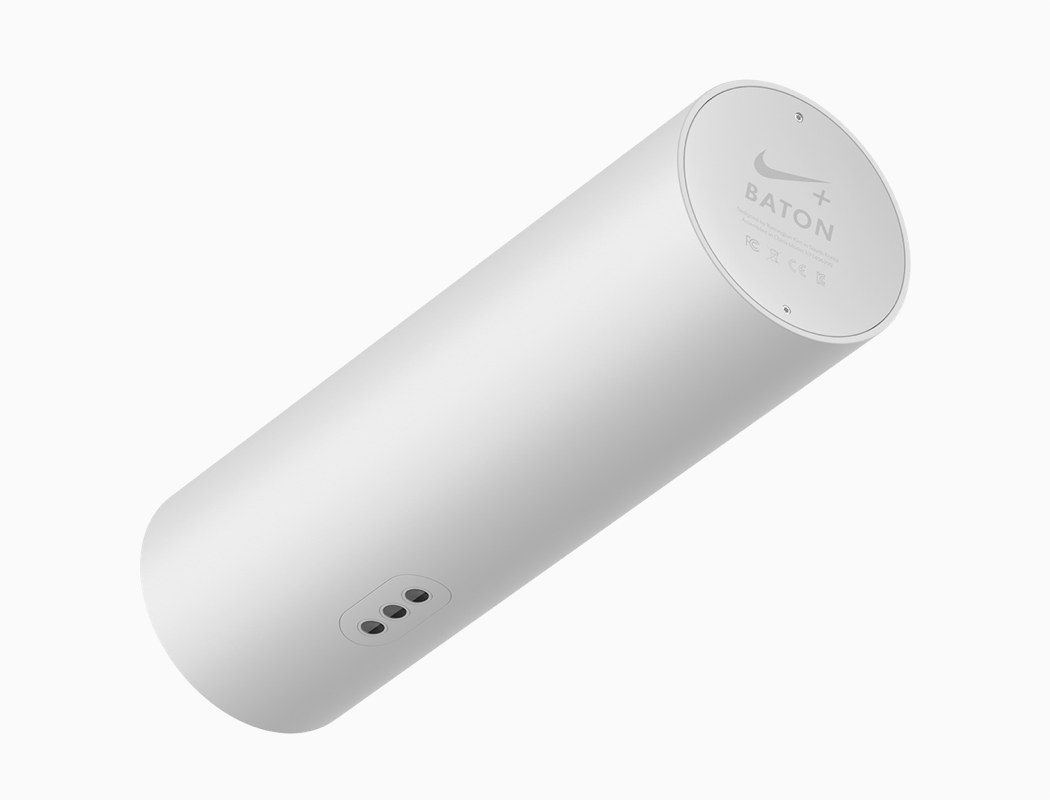 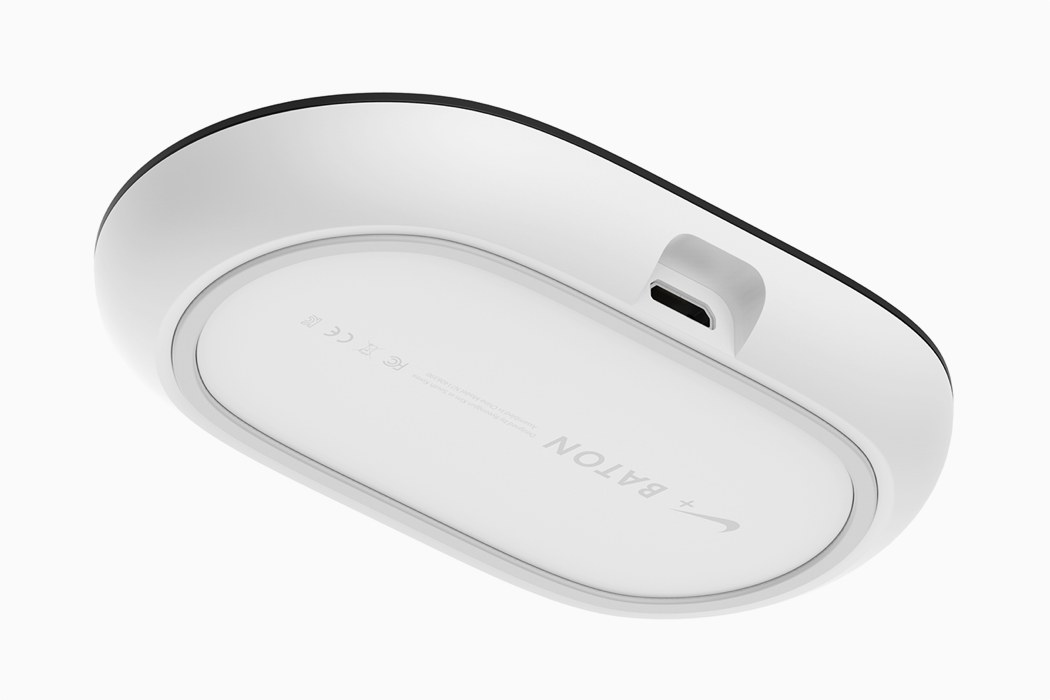 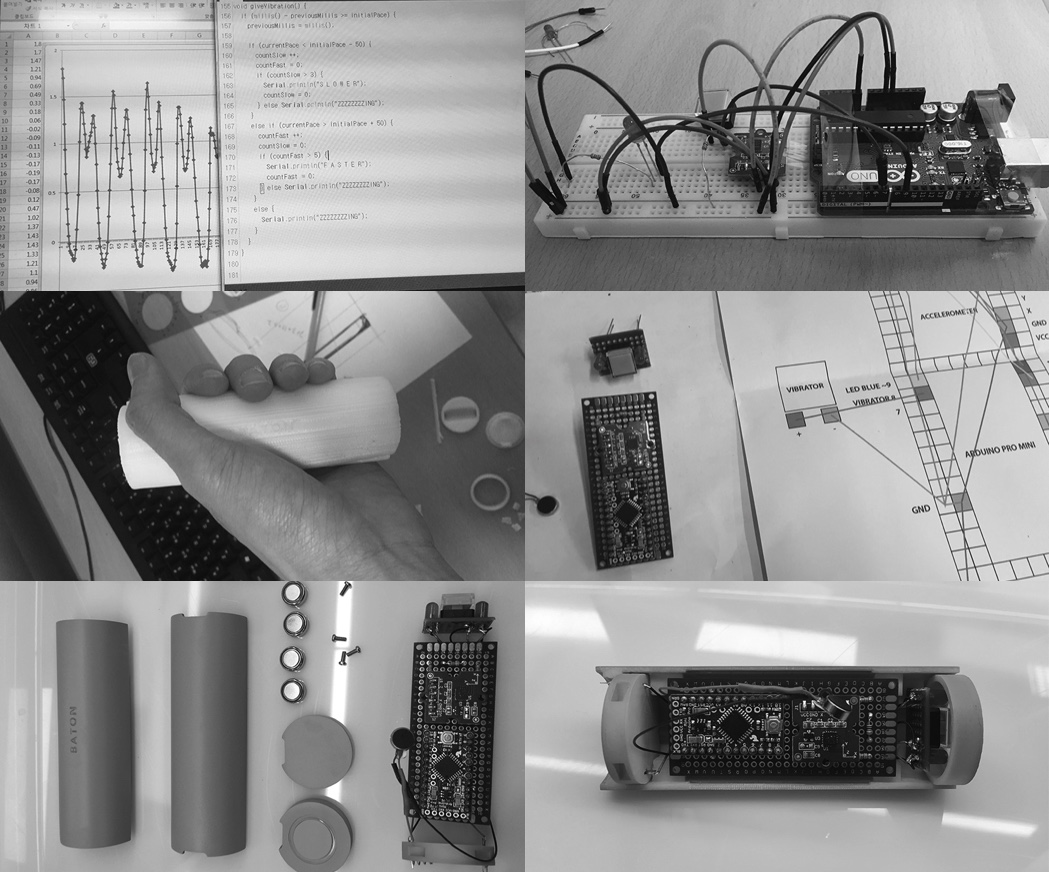 “The concept was prototyped with Arduino and an accelerometer. First, the acceleration data of the movement of arms when running was analyzed. Arduino Pro mini was used to make it smaller after getting the patterns with Arduino Uno. Besides vibration motors, 2 LEDs were used to visualize the feedback. 3D printed parts were modeled to be assembled and they were painted after polishing.”

The Orbit fidget pen is everything a creative needs

https://youtu.be/GHGsX69YLQw I tend to fidget a lot as I do stuff. When I’m typing, my leg taps endlessly. When I’m watching something online, I need…

A Bike for Babes

For ladies who like to travel in style, the Fluxa bike was designed to be a rideable fashion accessory that enhances your look rather than…