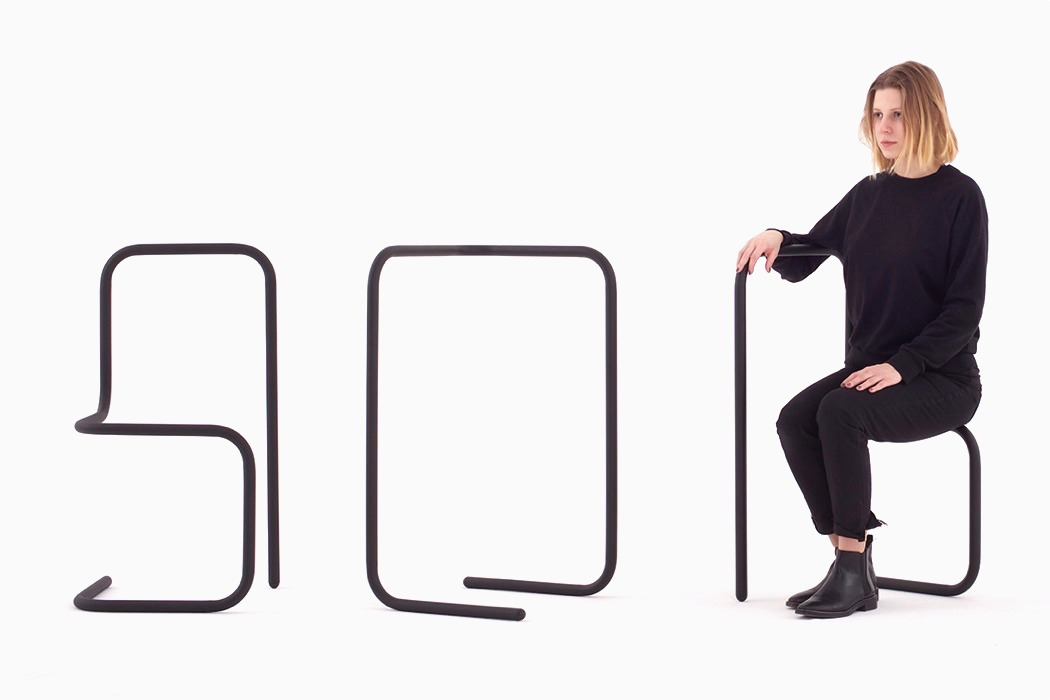 What can I say about the Furnitype – it’s an expression of a designer and their love for typography and how it translates into design. The muse – typography is given a form and you can enjoy the playfulness of the curves and lines, when you align in a fashion to form symbols and a three-dimensional language of objects. 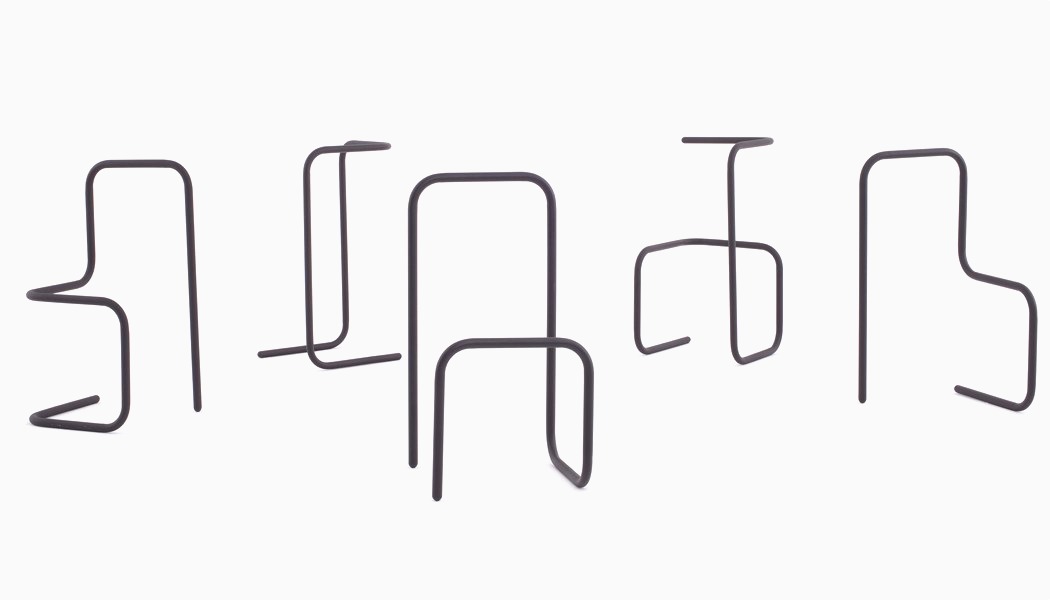 “This project came about as a result of considerations on the relations between typography and the design of functional forms, particularly framework furniture. The project began with an analysis of both domains, viewing the one through the other, mapping their interconnections and contrasting their respective design processes. In turn, these explorations gave rise to a series of objects – chair sketches in empty space – regarded as a certain alphabet of design. An important aspect of the project is how it confronts the user. At that moment, a sign ceases to be an abstract symbol and becomes converted into an object, it adopts the properties of functional form and enters into a relationship with people,” Adamkowska told Yanko Design. 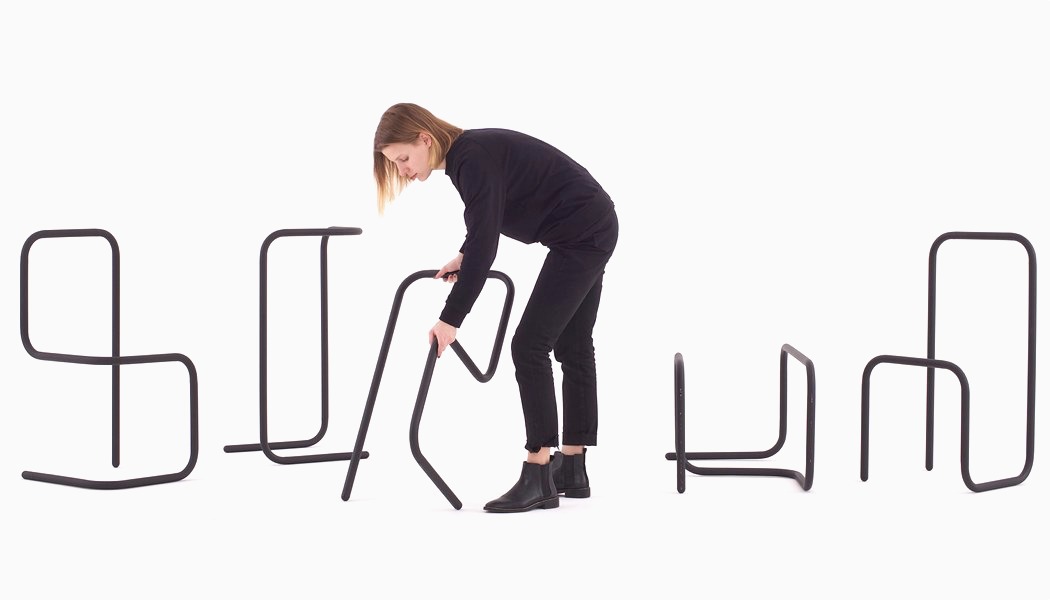 “The Furnitype was also undertaken as means of advancing a perspective on the nature of design, on where its frontiers expand and overlap, as well as on how form is defined. The aim of the project was thus to transcribe the two-dimensional language of typography into the three-dimensional language of objects. Both letters and pieces of furniture are a collection of horizontal and vertical lines, and curves. In the Furnitype, the ways in which said lines are joined to form the formalised signs of written language have been conveyed in the spatial layout of framework furniture.” 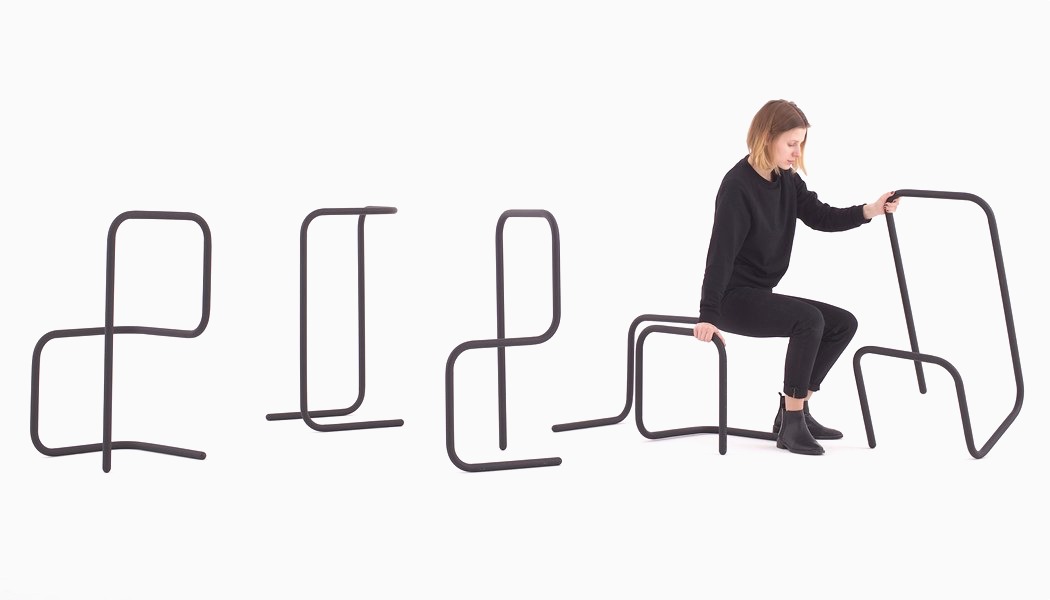 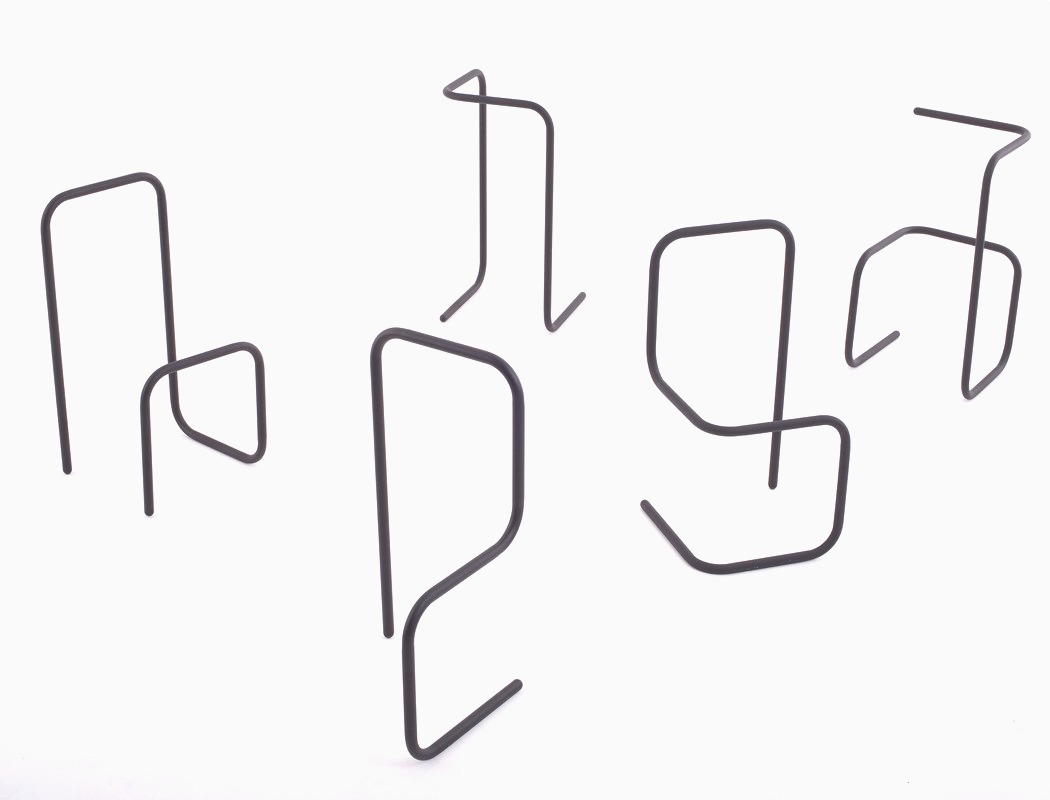 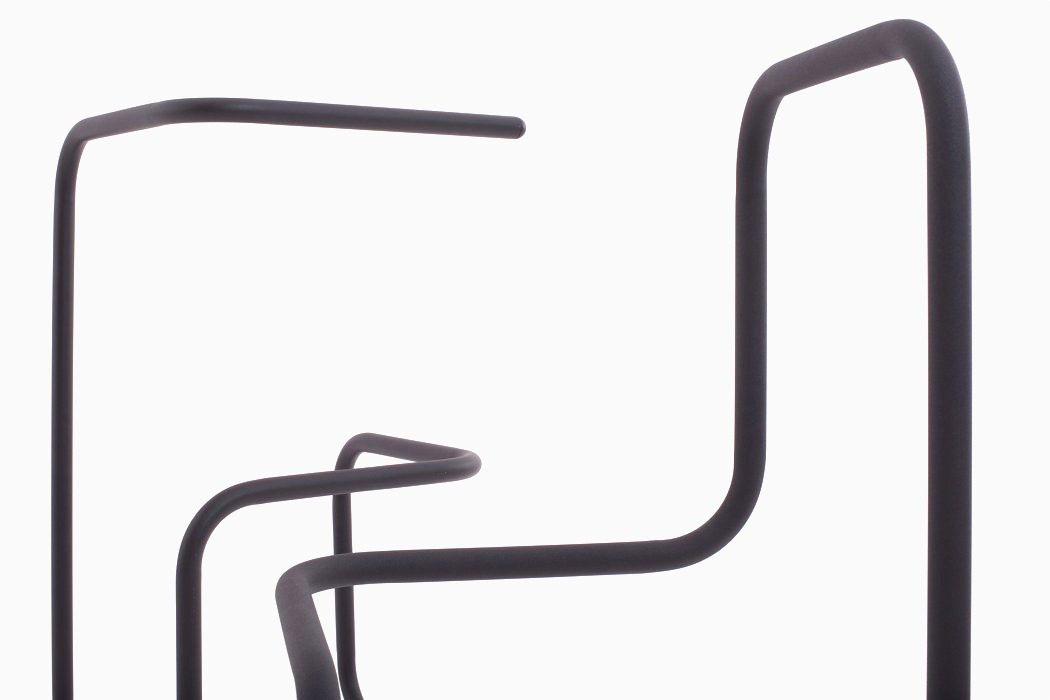 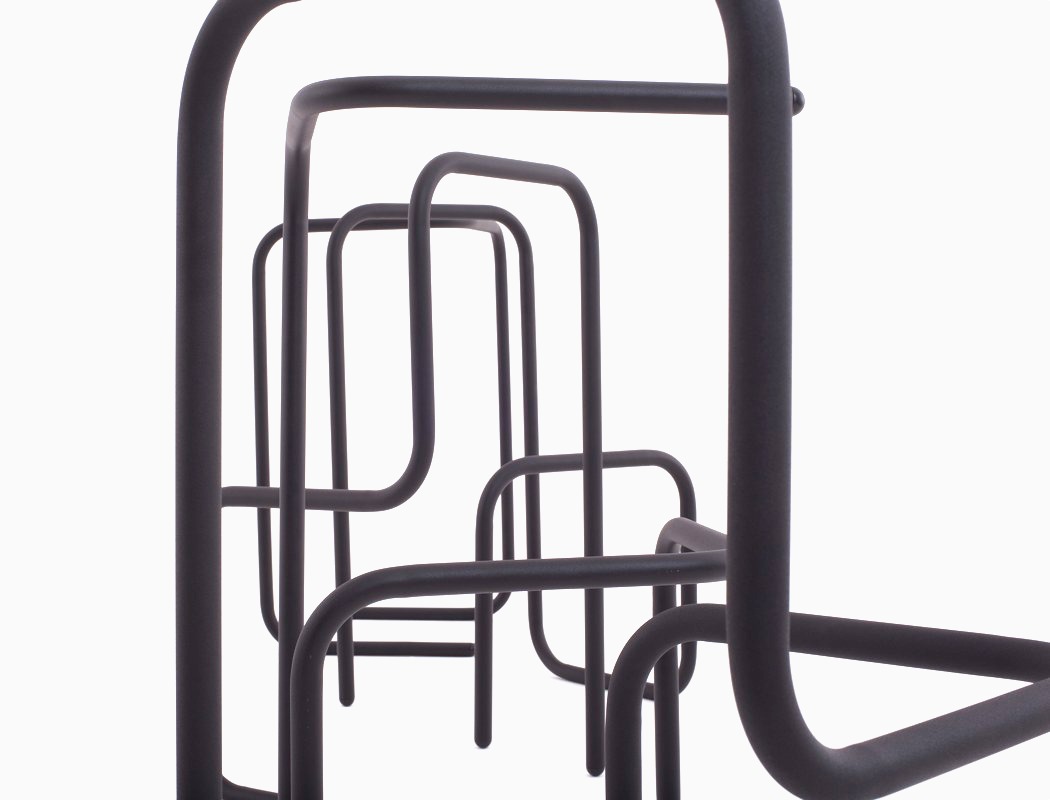 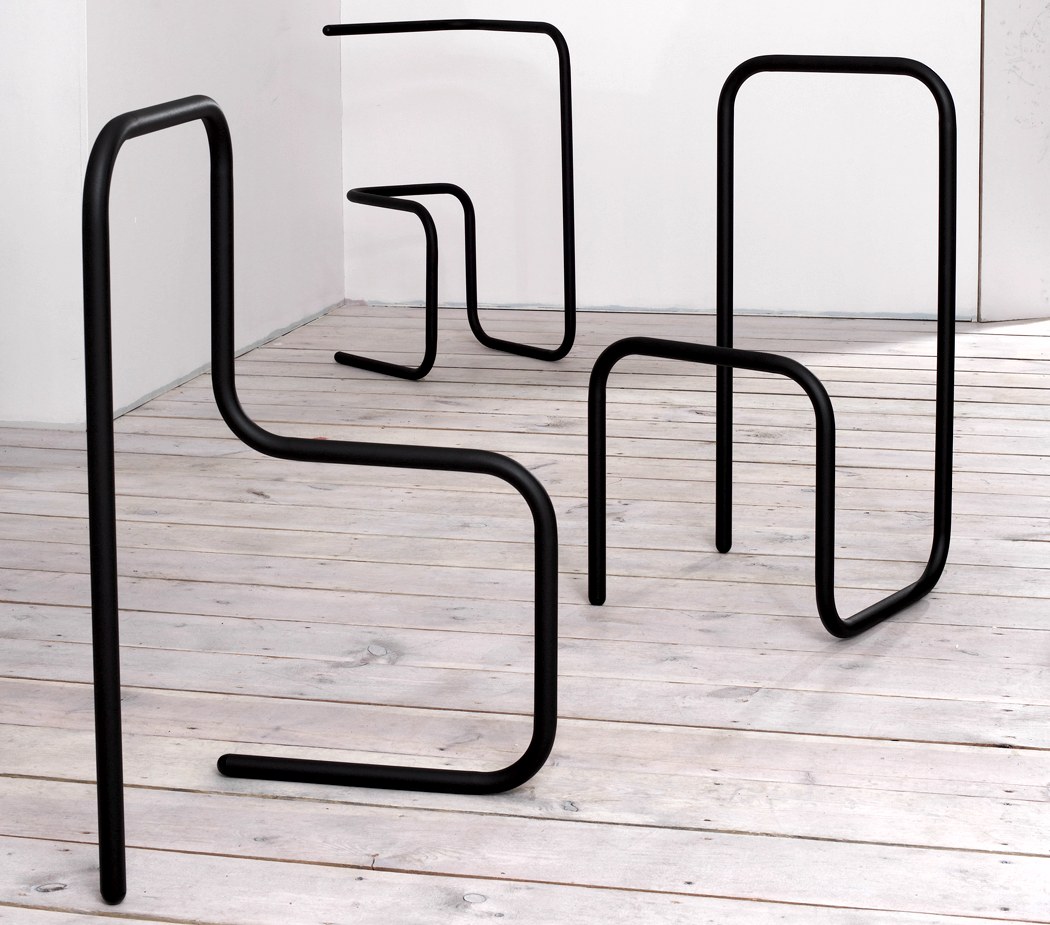 A Cane That Helps Itself Stay Up Too

One major concern for cane users is where exactly they’ll be able to rest their can when not using it. Whether they’re sitting, laying down,…

One of the definitions for good design is to remove the unnecessary, and this is exactly what the Minus 1 Speakers Dock for Smartphones is…

A Modular Twist on Home Monitoring

We go to great measures to secure our homes with all sorts of locks, gates, gadgets and gizmos, so why not take the same security…