The redundance of having a sky-borne vehicle named Skai isn’t lost on me, but hey… let’s table that discussion for later because this vehicle is remarkable for quite a few reasons. For starters, it’s all poised to become the standard for intra-city air travel… and here’s my favorite part. It uses hydrogen-cell technology that’s lauded for being absolutely clean and emission-free.

With its core technologies designed by the “industry’s top aerospace experts, engineers and veteran pilots from NASA, Raytheon, Airbus, Boeing and the Department of Defense”, Skai was just recently unveiled at its launch event in Los Angeles, and touted as the world’s first eVTOL to rely completely on hydrogen-cells, a revolutionary bit of technology that’s 95% reusable and 99% recyclable, and provides the cleanest energy, leaving behind only water vapor, giving it the lowest environmental footprint of any fuel on the planet.

The Skai is a six-seater electric vertical-takeoff-and-landing vehicle that boasts of a 4-hour flight-capacity and a range of approximately 400 miles. Designed to be synonymous with taxis that transport passengers over short distances within the same city, the Skai functions as an air-taxi, transporting its passengers to their destination in a third of the time.

On the design front, the Skai takes on the avatar of a multicopter drone with six massive 100kW rotors providing the necessary vertical trust, and a fairly large cabin/cockpit that seats five passengers and a pilot (although Alaka’i is also working to develop a self-driving pilot-less variant in the future). The cabin’s V-shape allows all passengers to enjoy a wonderful 180° view of the skies as they soar above their city, while the eVTOL also comes equipped with 5G WiFi to ease you through long rides. Underneath the cabin lie massive carbon-fiber skids that allow the Skai to rest comfortably on helipads, while cutting down on the weight of having a metal skid, like those found on helicopters. Skai comes built with a safety-first design, featuring a secure airframe made from a strong-but-flexible carbon composite. Passenger seats are designed to absorb shock, and come armed with a 4-way seatbelt to keep the riders safe at all times. For dire emergency scenarios, Skai even comes with an airframe parachute that, upon deployment, can literally carry the entire aircraft to safety. The design for the Skai comes courtesy Alaka’i’s partnership with Designworks, a global creative consultancy owned by BMW. Currently past its prototype phase, the Skai is pending FAA approval, following which we can finally live the dream of zooming across cities in those long-awaited air-taxis! 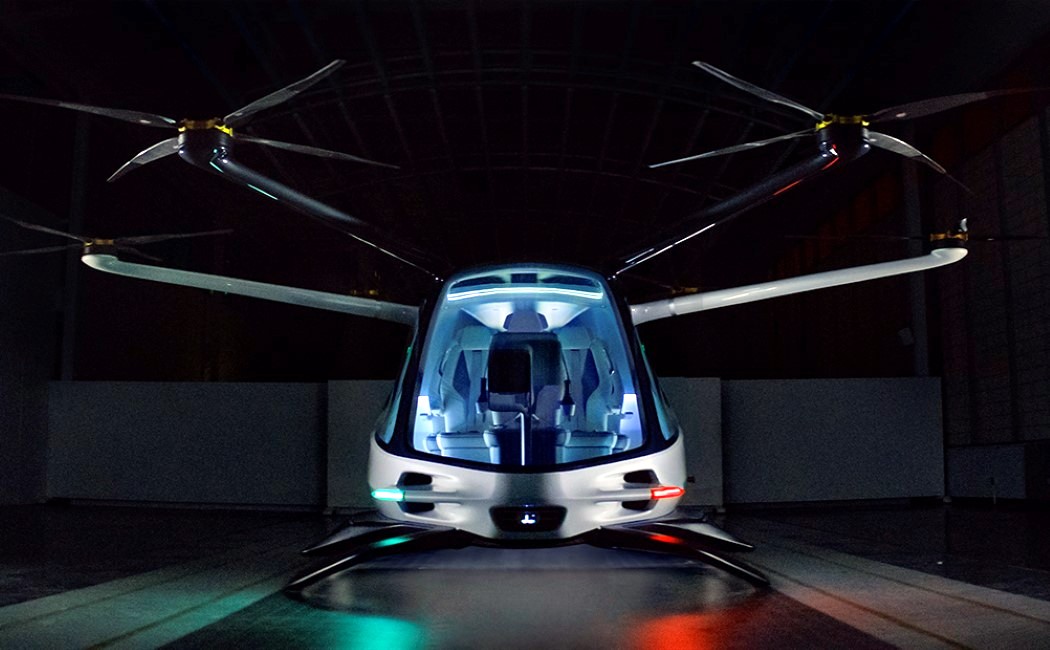 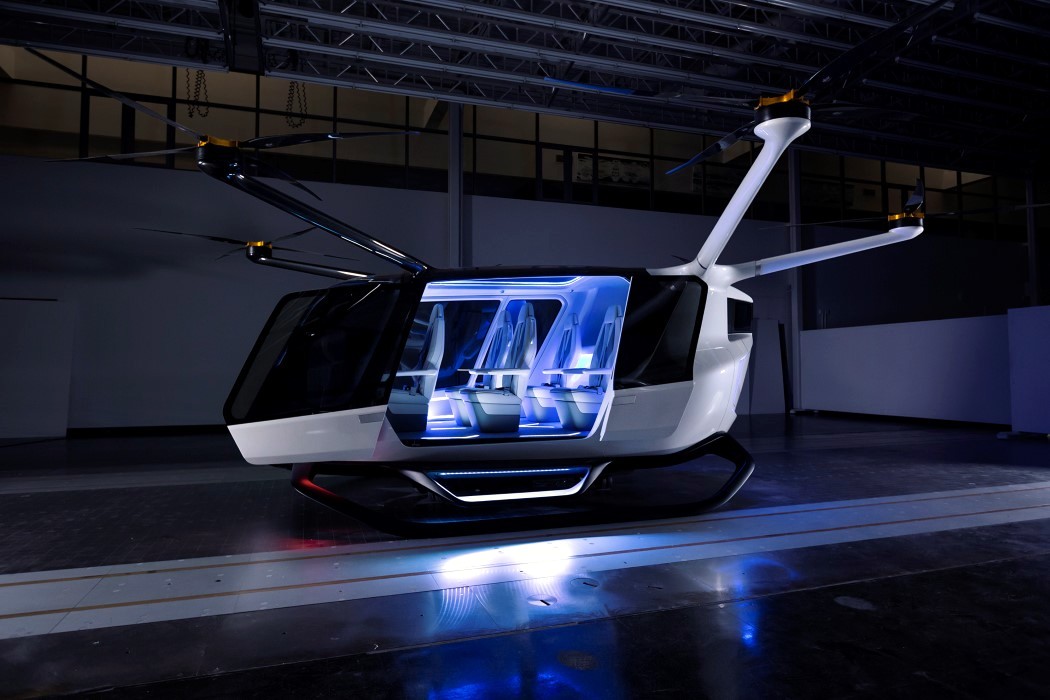 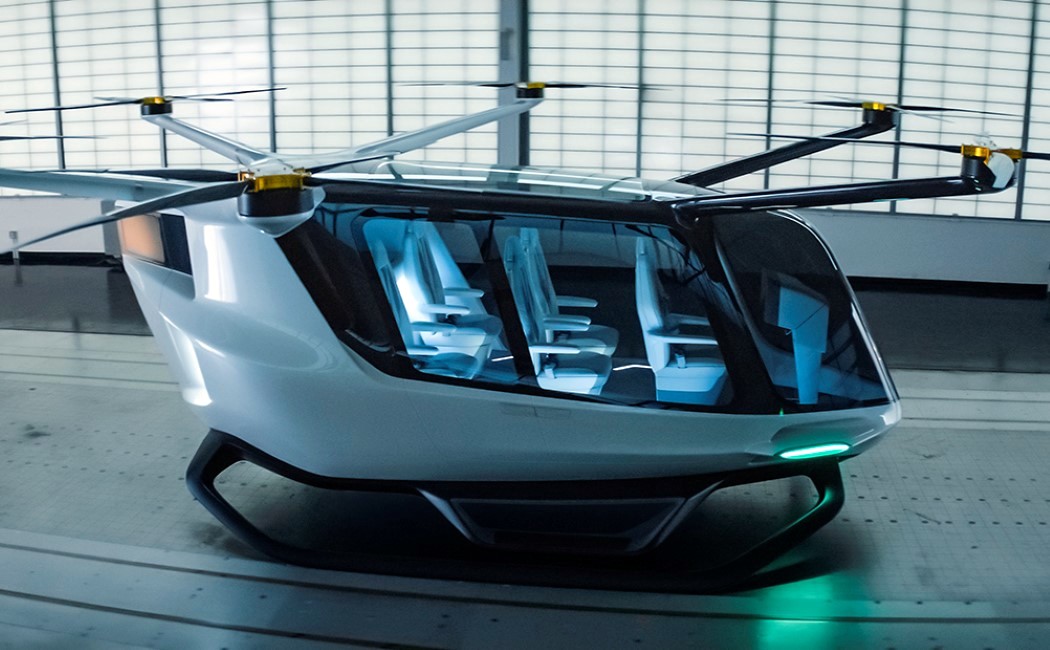 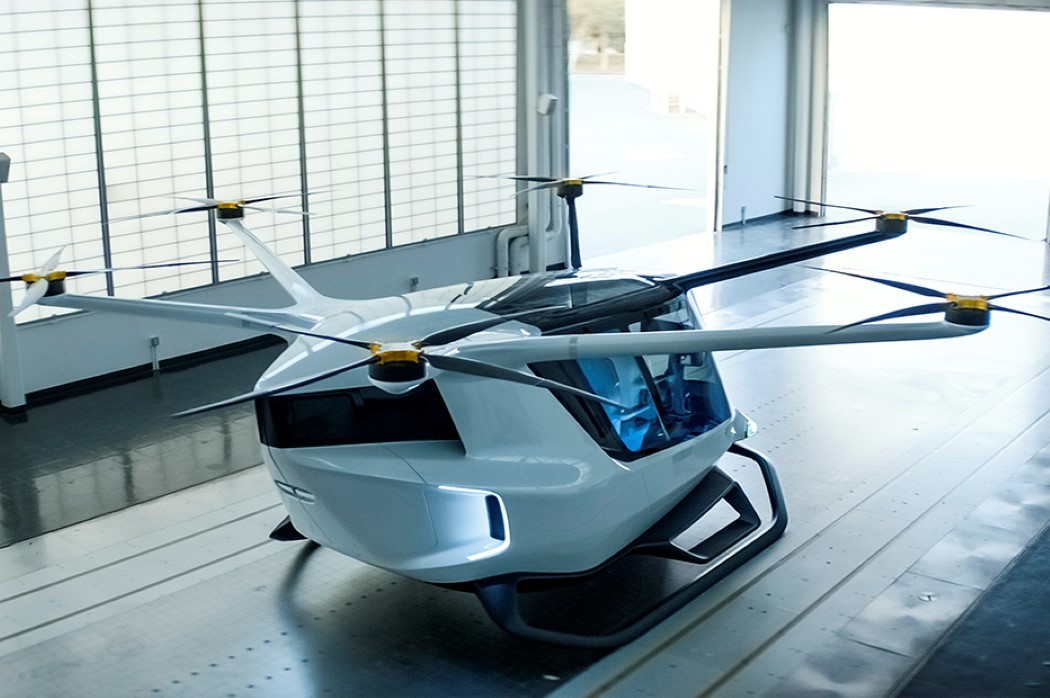 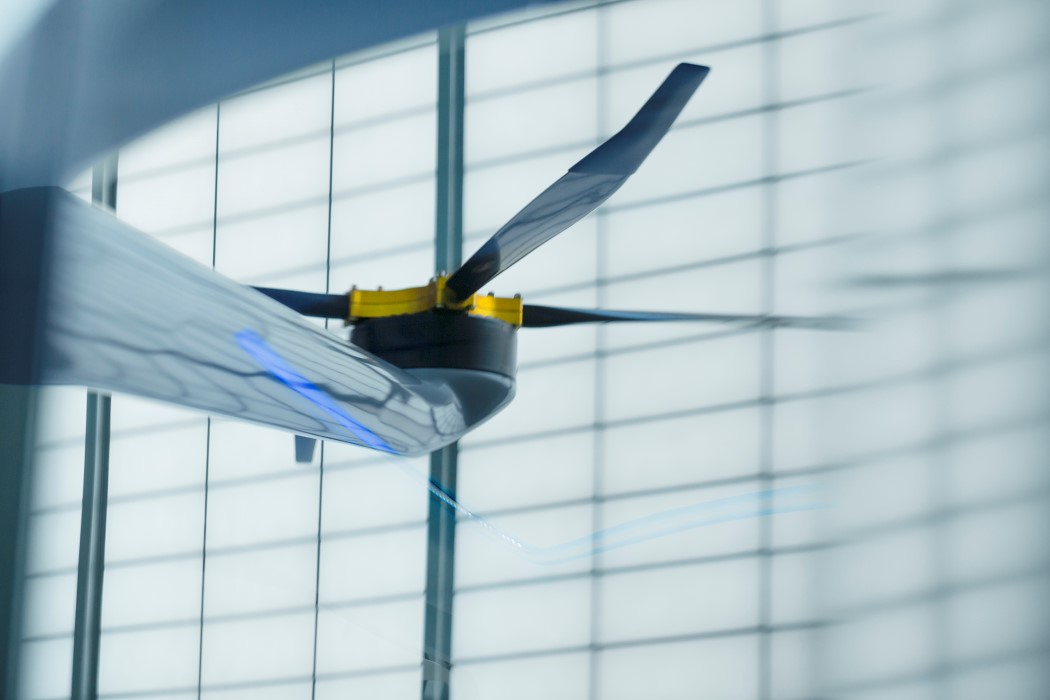 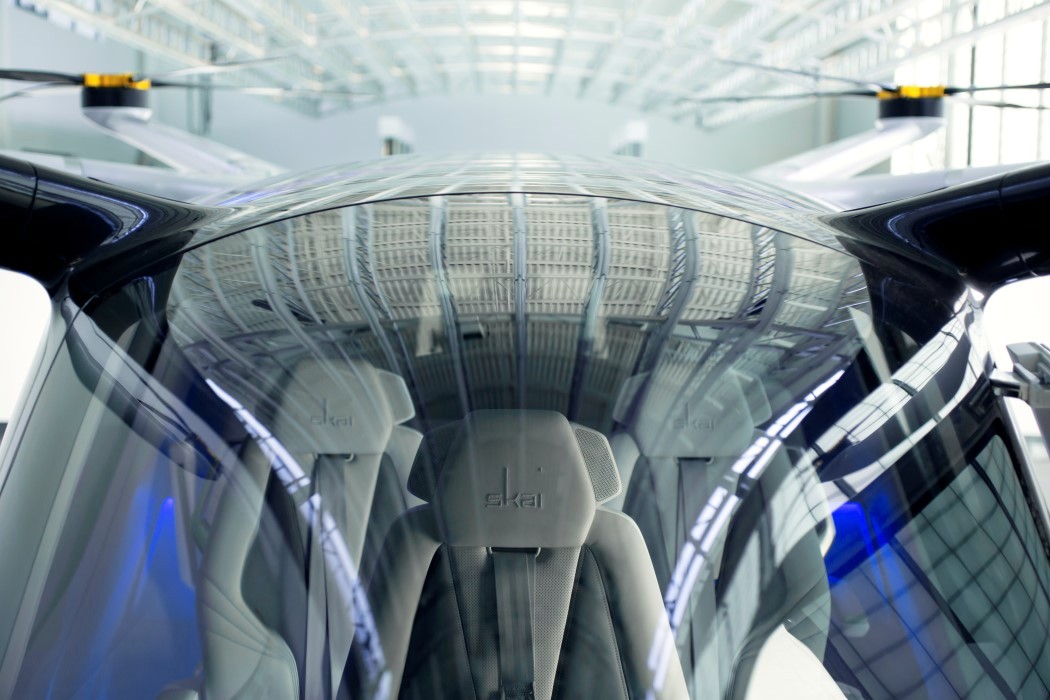 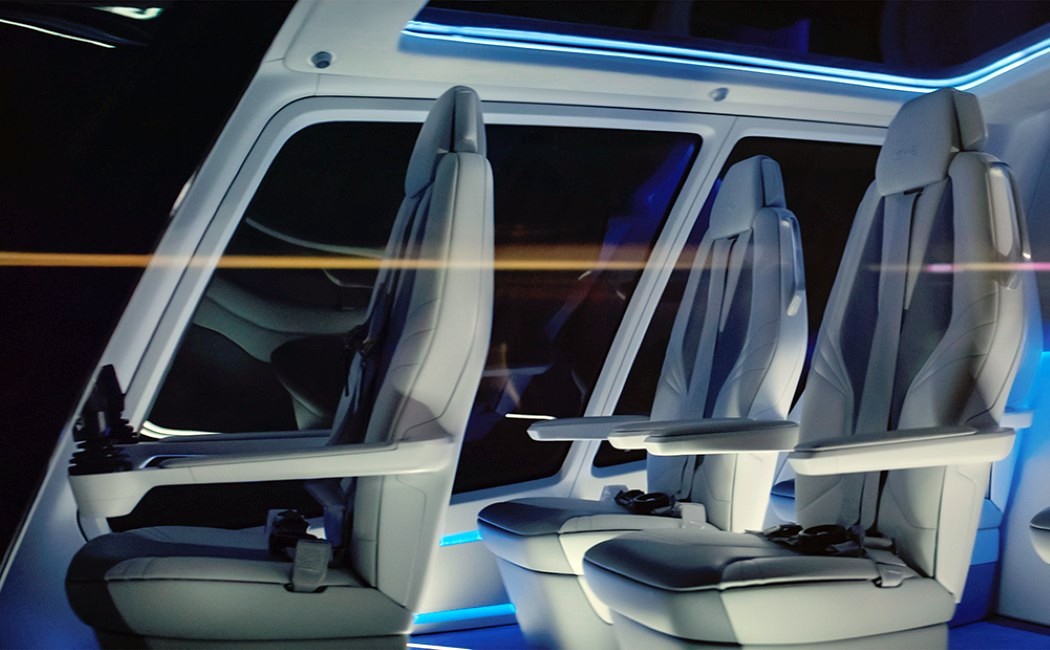 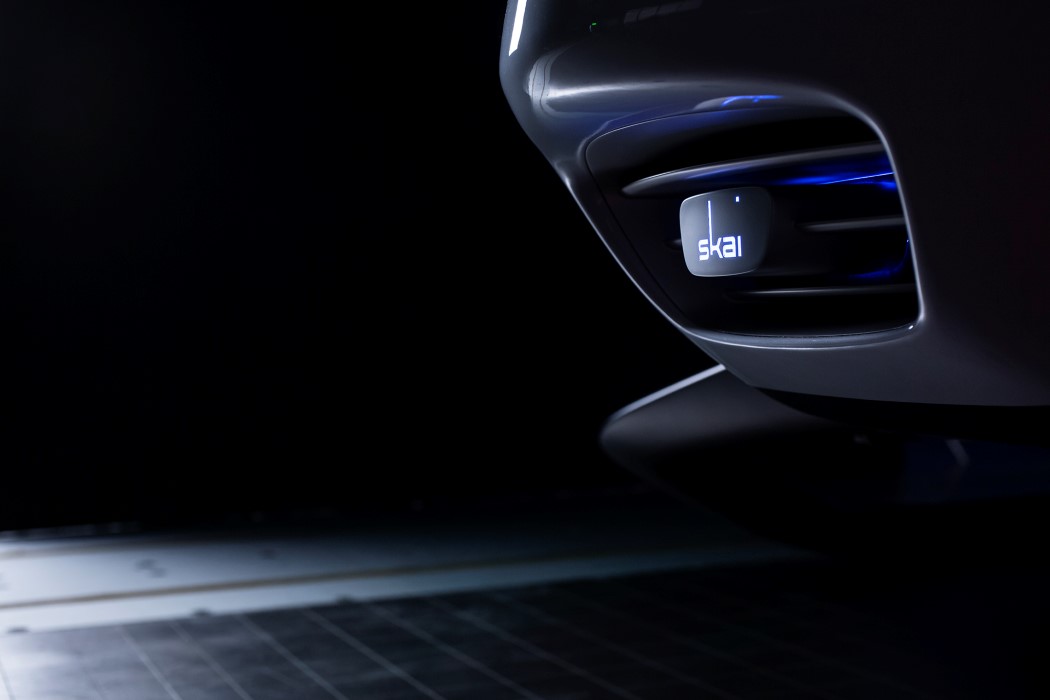 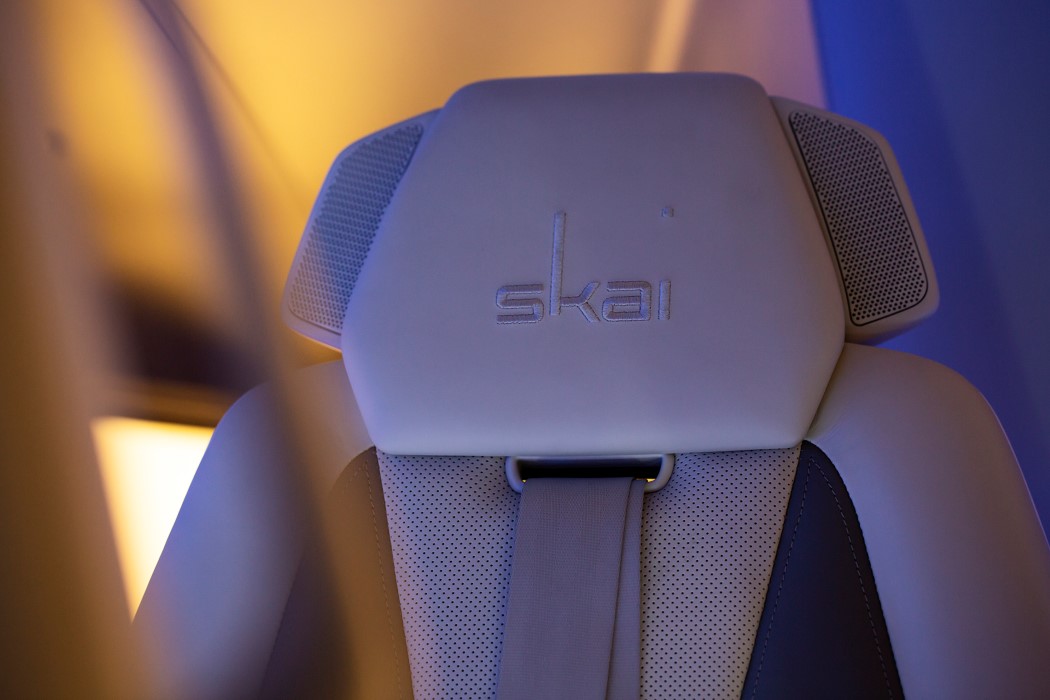 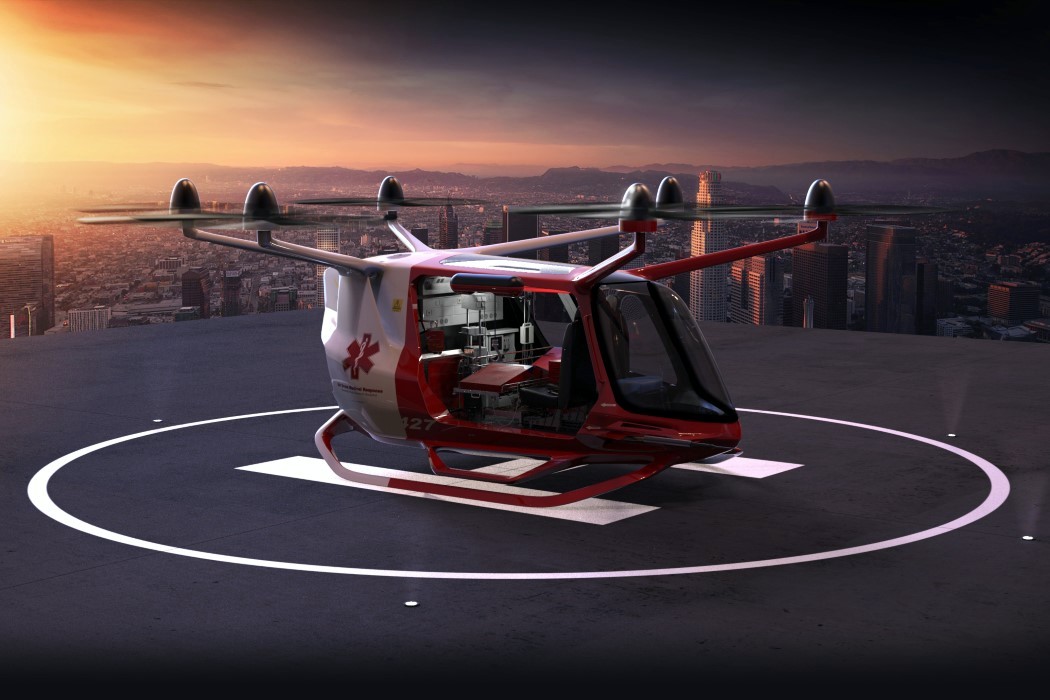 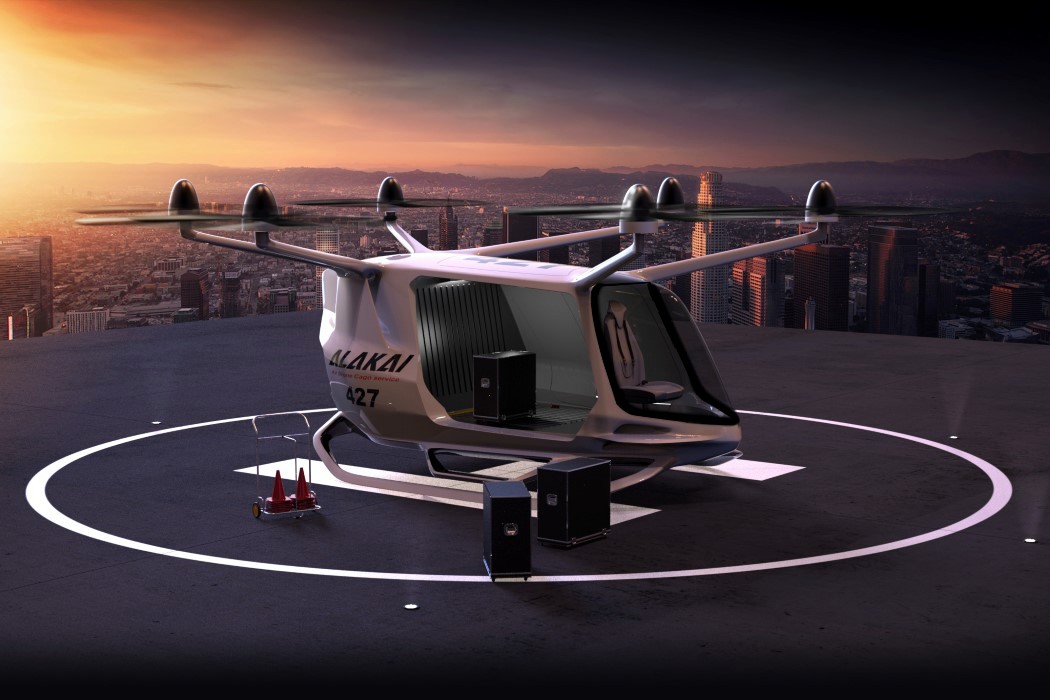 Designed and envisioned by China-based artist ‘LOONGT’, the Tesla Mobile Resort Hotel is more than just a Roadster shot in space. It’s a mammoth-like structure…

With the digital age in full swing, we no longer have to leave our homes to find new experiences. As powerful as alternative reality may…

Glamping gets a sustainable upgrade with what designers call ‘architectural ecotourism’!