A winner of the James Dyson Award as well as an Asia Design Prize, the Lumir K is a lamp that uses cooking oil, instead of kerosene, as fuel. However, the oil doesn’t help burn a candle wick, but rather powers the lamp’s LEDs by converting thermal energy into electrical energy. The Lumir K relies on a phenomenon called the Seebeck Effect, where a temperature difference between two dissimilar electrical semiconductors produces a voltage difference between the two substances. The lamp burns at a 100 lumens too, making it brighter than most conventional kerosene lamps.

The beauty of Lumir is in how it provides a better solution in every aspect. “Lumir K uses cooking oil as fuel not kerosene, which is difficult to use due to its uneven quality depending on the region,” says Jehwan Park, founder and designer of the Lumir K. Given the ubiquity of cooking oil, and the fact that oil is seldom reused after something’s been fried in it, the Lumir K makes use of something that would normally be considered waste after fulfilling its need. The Lumir K also generates more light than a kerosene lamp, thanks to the Seebeck effect. Unlike Kerosene, which releases 90% of its energy as heat and only 10% as light, the Lumir L actually uses heat or thermal energy to produce electricity. Couple that with the fact that the Lumir K runs on powerful LEDs and you’ve got a lamp that uses an easy-to-find fuel to create light in a much more energy-efficient manner! 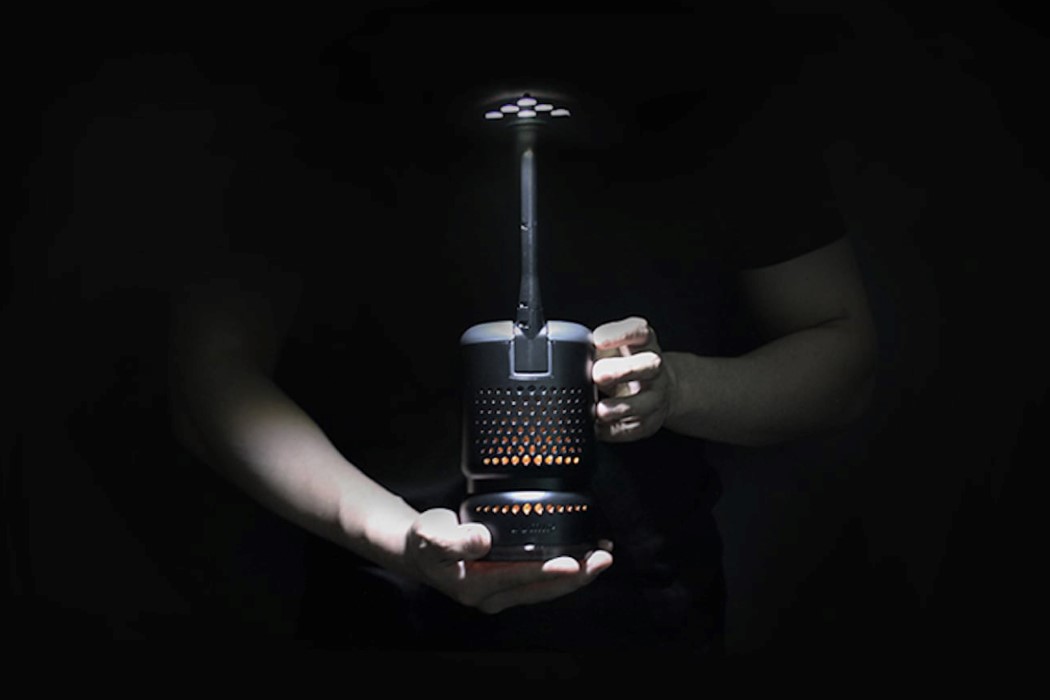 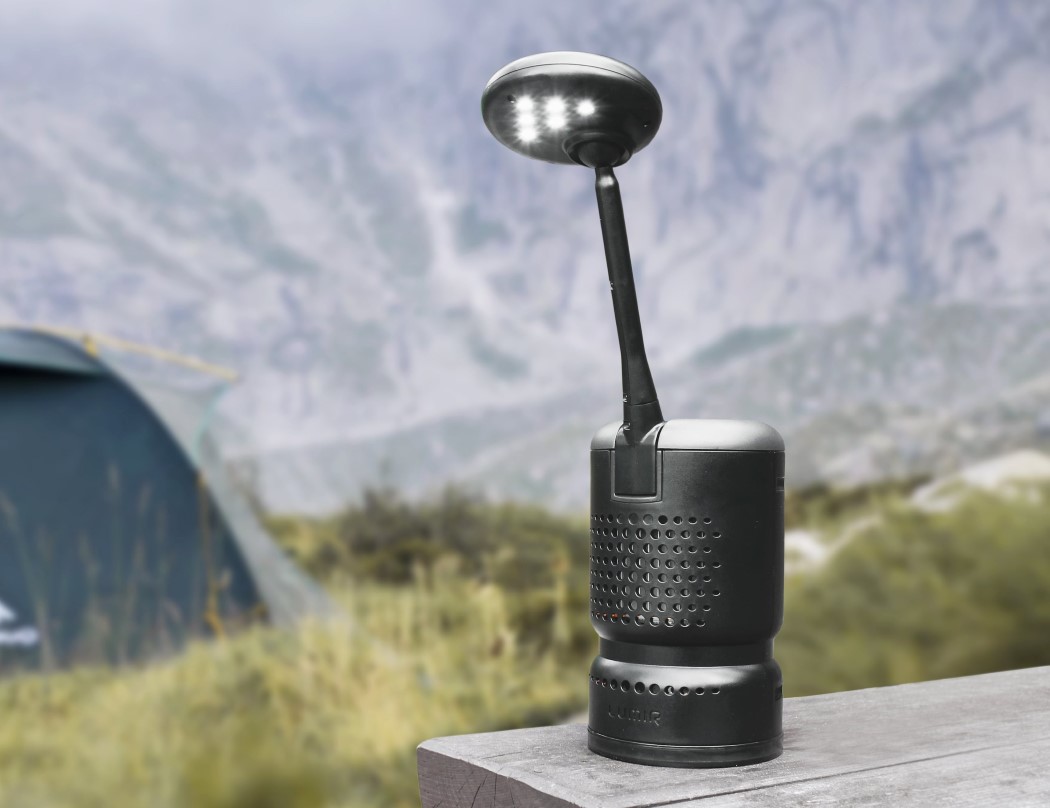 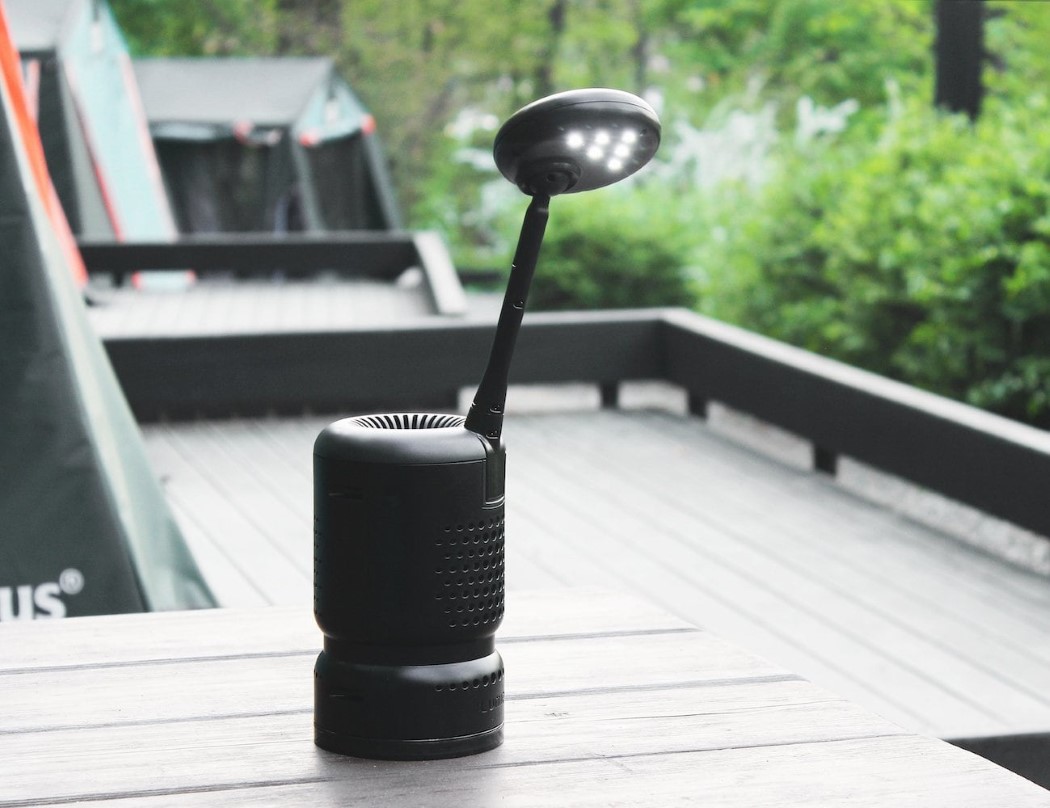 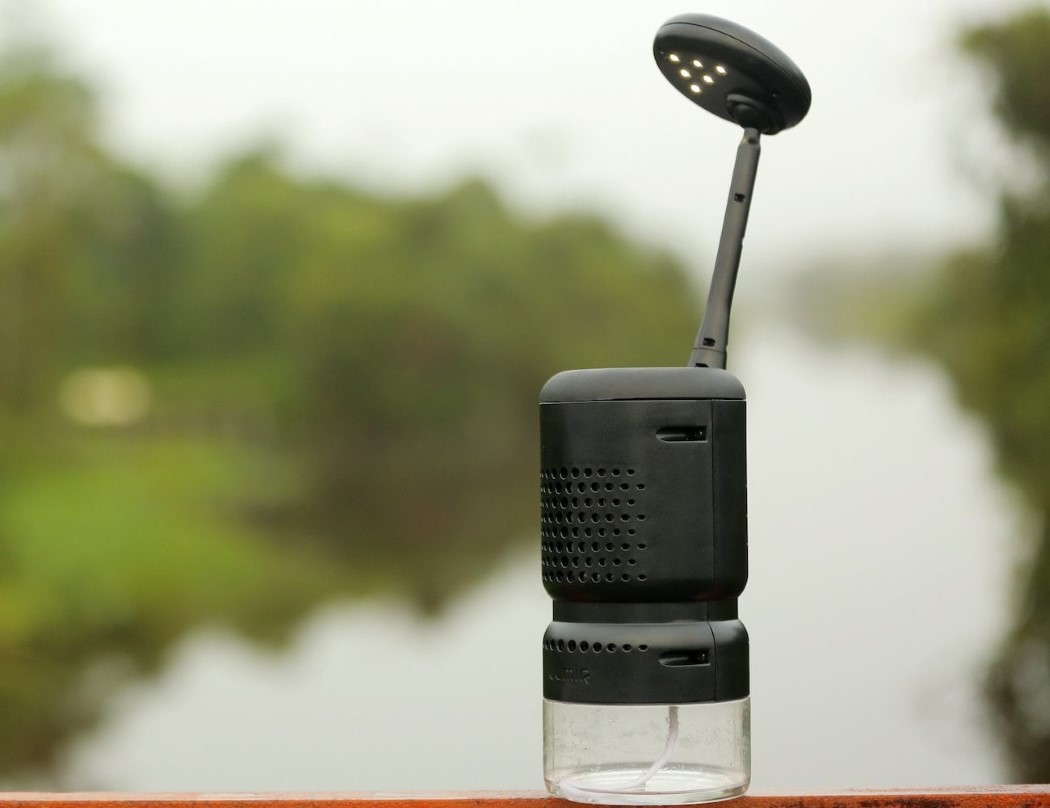 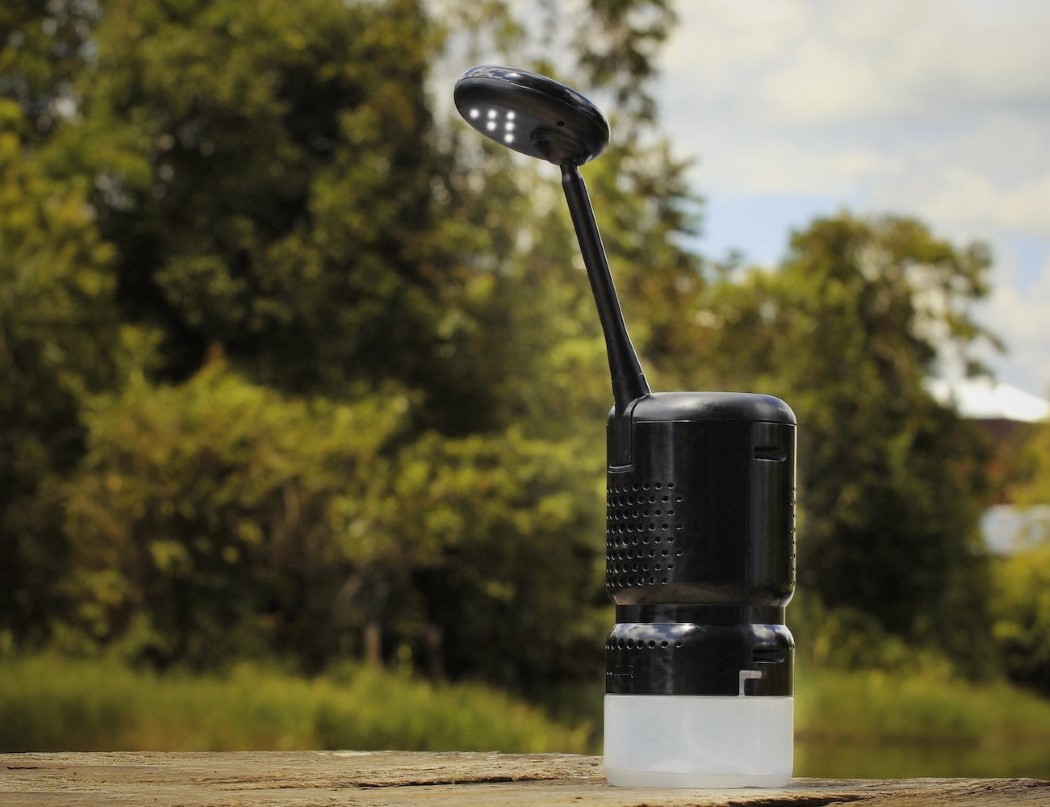 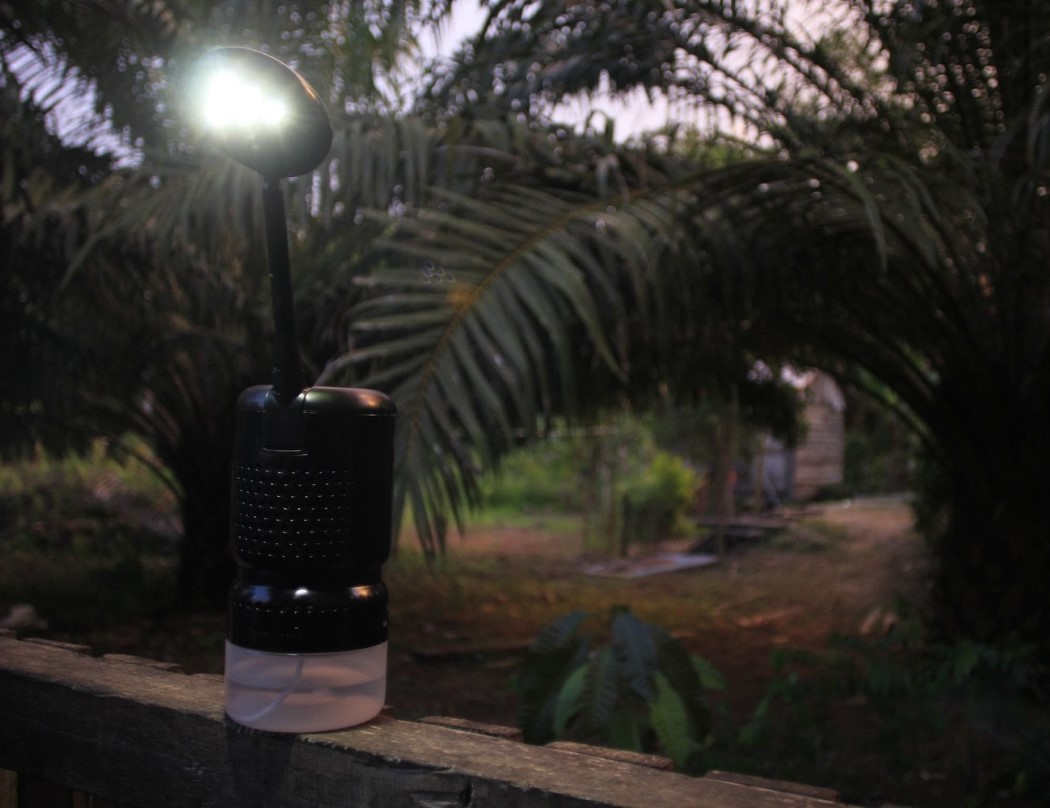 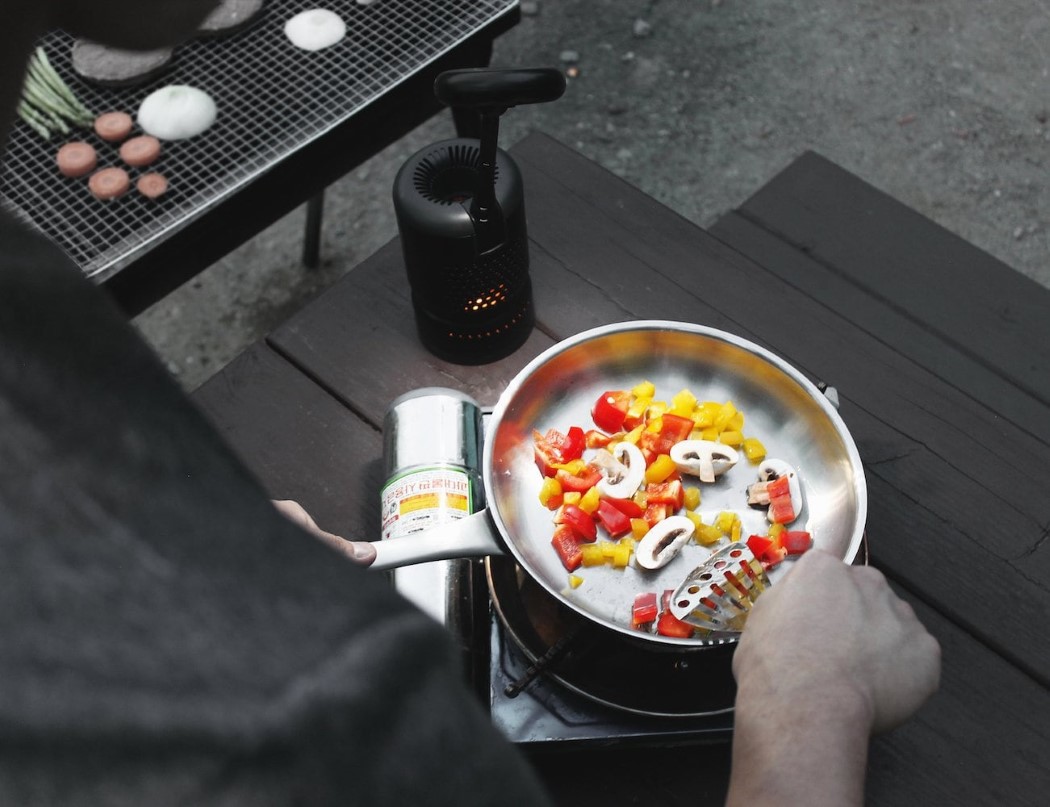 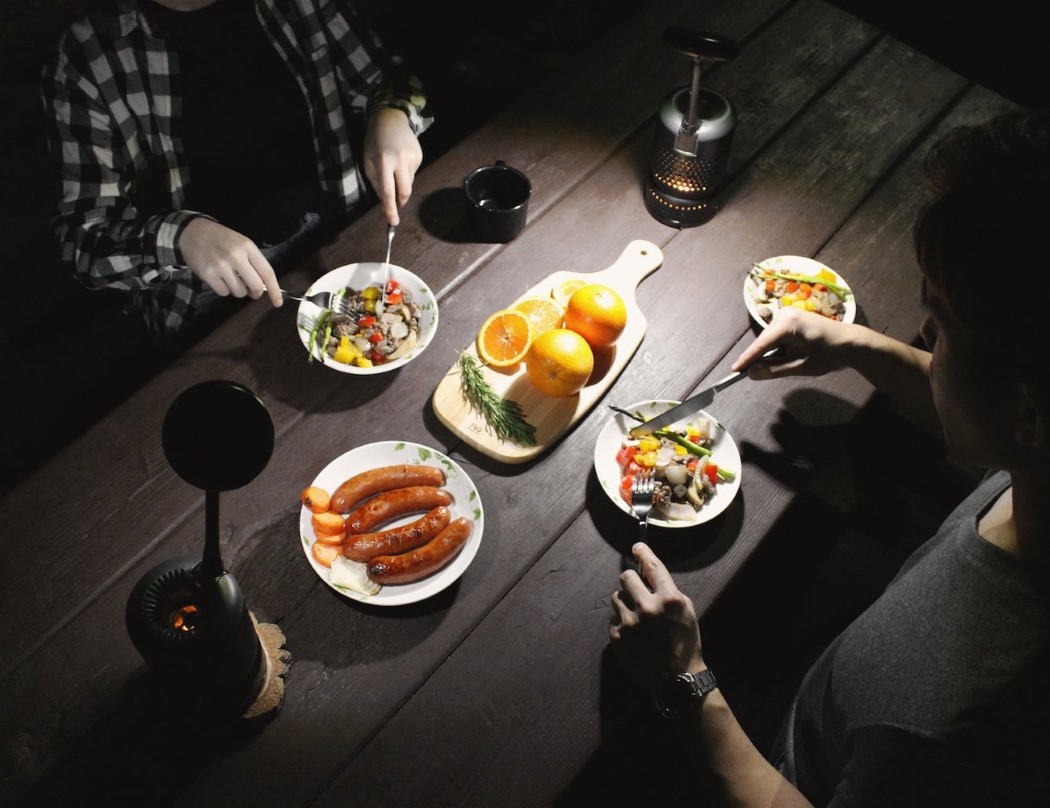 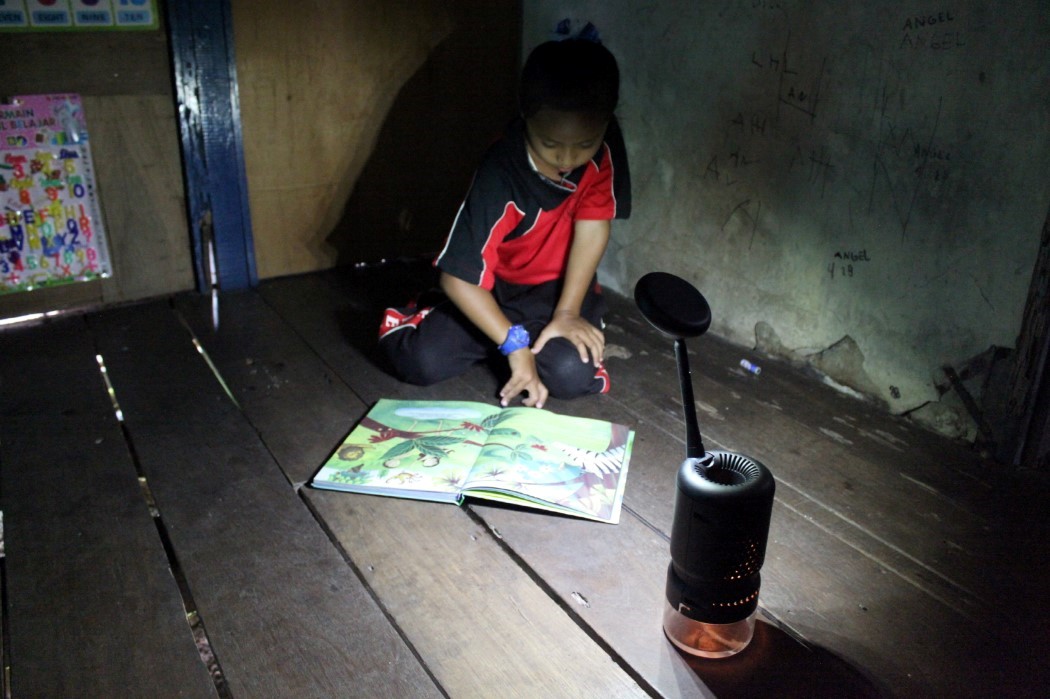 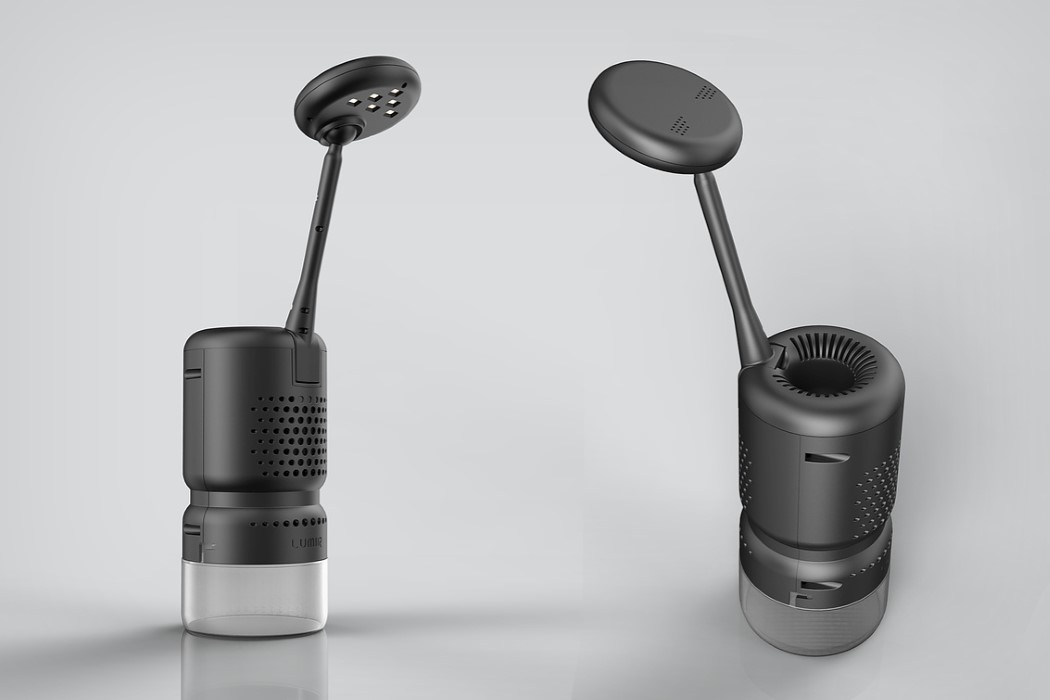 Do you ever get tired of floating along on your water raft, having to use your hands and feet to get around? Here’s the key…

This conceptual gadget works like Uber for parking spots!

How many hours of your life do you think you have spent finding parking spots? According to a study, we spend around 75 hours a…

Earlier this week, we saw the trampoline chair, today we take a look at the hanging tent chair! The Cacoon is your hammock upgrade that…

Note design studio presents a set of spherical lamps on top of wooden bases, each of them inspired by the tiny organisms that spring from…