The Film Rig, as its name quite aptly suggests, allows you to film content on your consumer-grade camera, while minimizing the hand-jitter that often comes from handling small, lightweight equipment. The way it works is simple… With two grips for better control, spaced apart so your jittering hands don’t translate onto the video you’re capturing, the Film Rig helps videos appear more stable. Just like you’re much more likely to hold a tray full of glasses much more efficiently with two hands than with one, Sandmarc’s Film Rig gives you the dexterity and control you need to operate your smartphone camera or action camera, getting you videos that don’t need digital stabilization.

The Film Rig is ergonomic, robust, and versatile. The two grips come with textured surfaces, while the rig itself adds a tiny bit of weight to the entire setup, giving you something to control, while being light enough to walk or run with. The universal clamp on the front works with all smartphones, as well as action cameras like the GoPro, and mounting systems on the base and the top allow you to connect various other accessories to your the rig, from microphones, to external flashes/lights, and even tripods so you can rest your rig after you move around with it. Designed to bring a level of control to your sufficiently powerful pocketable camera, Sandmarc’s Film Rig works almost like a gimbal, but without breaking the bank! 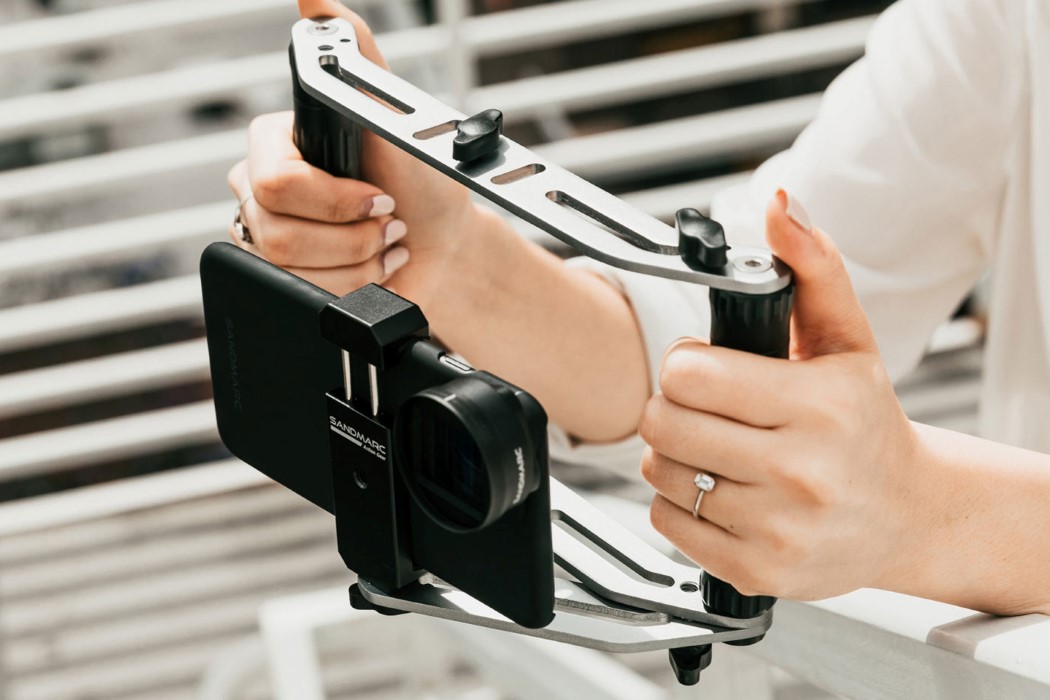 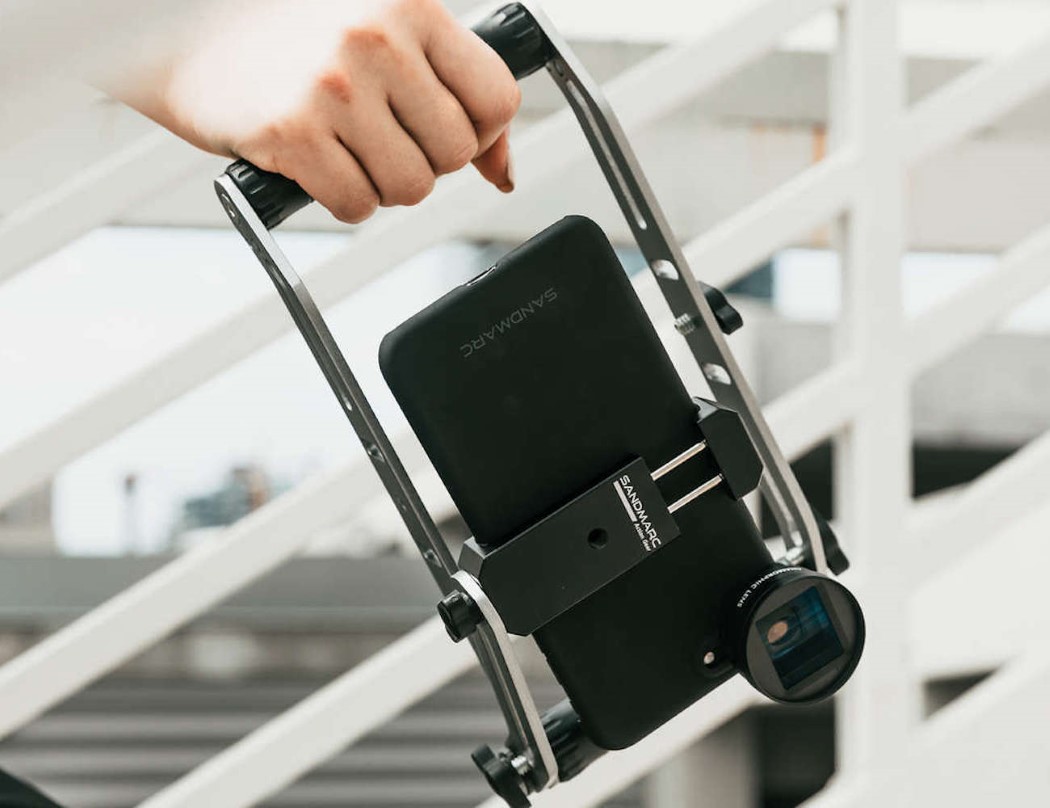 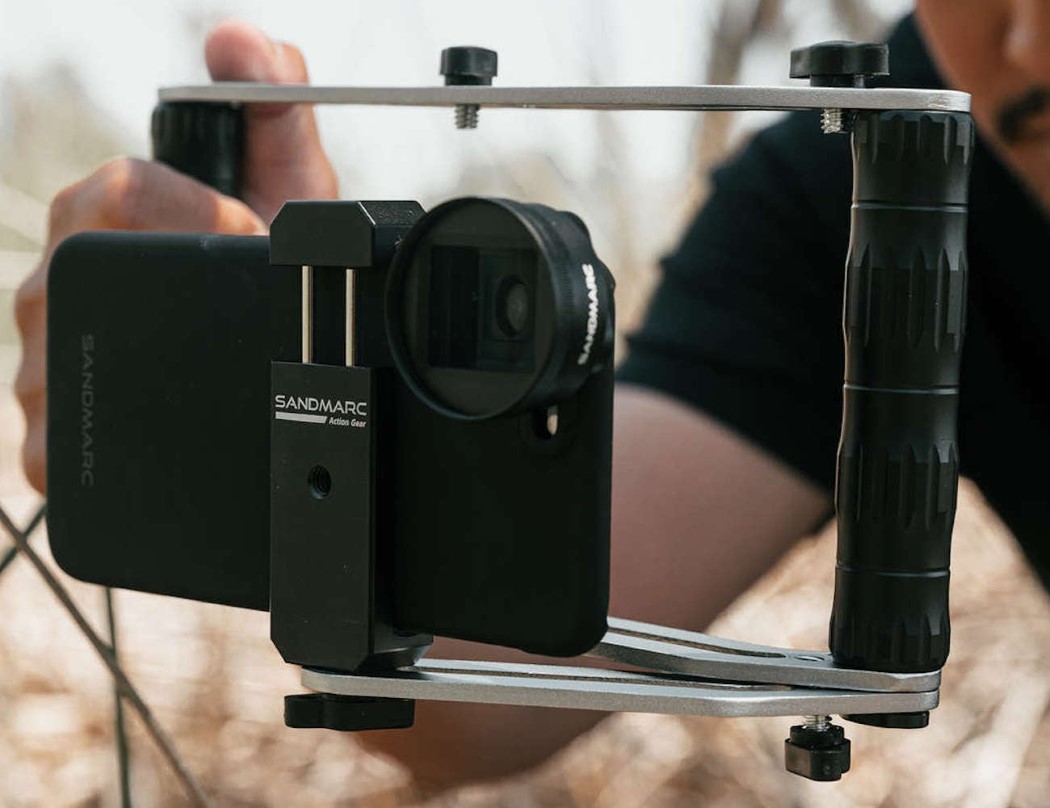 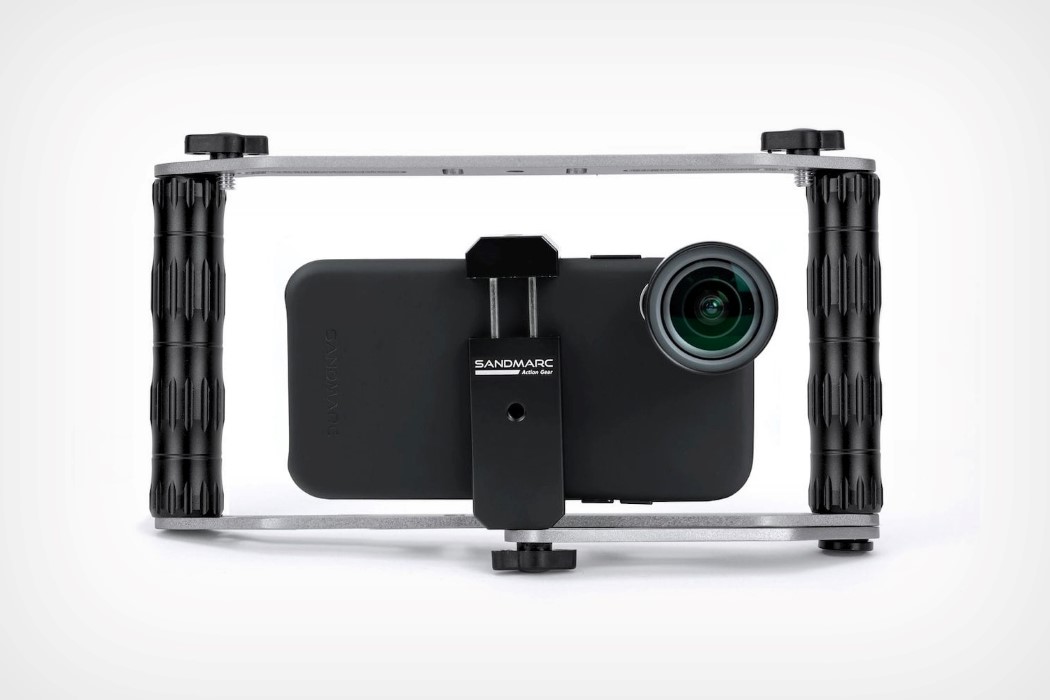 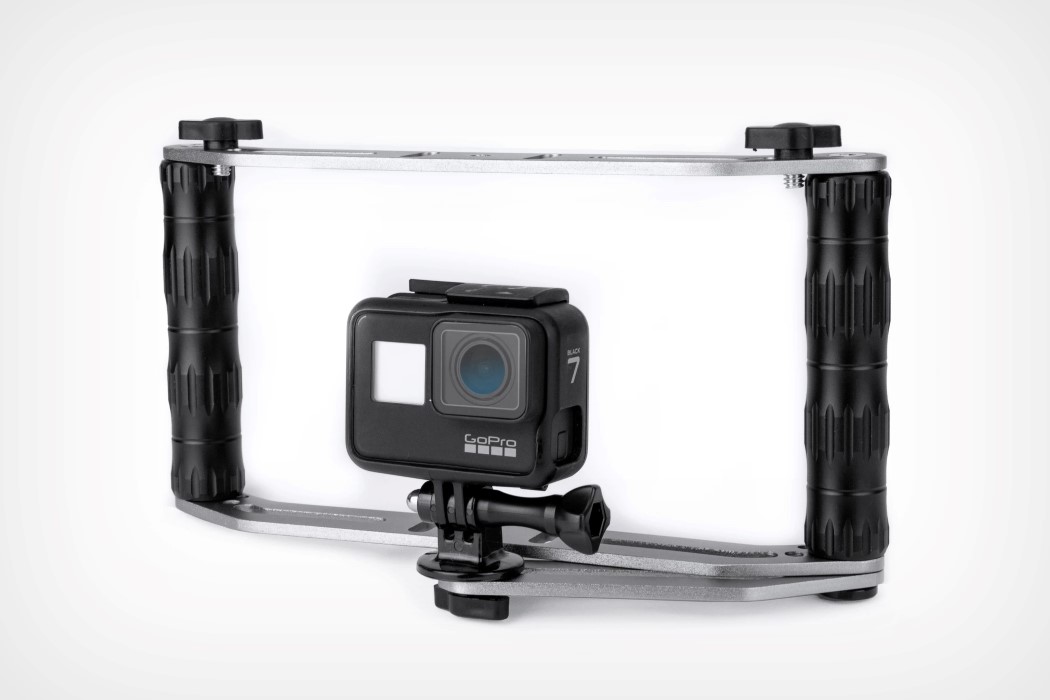 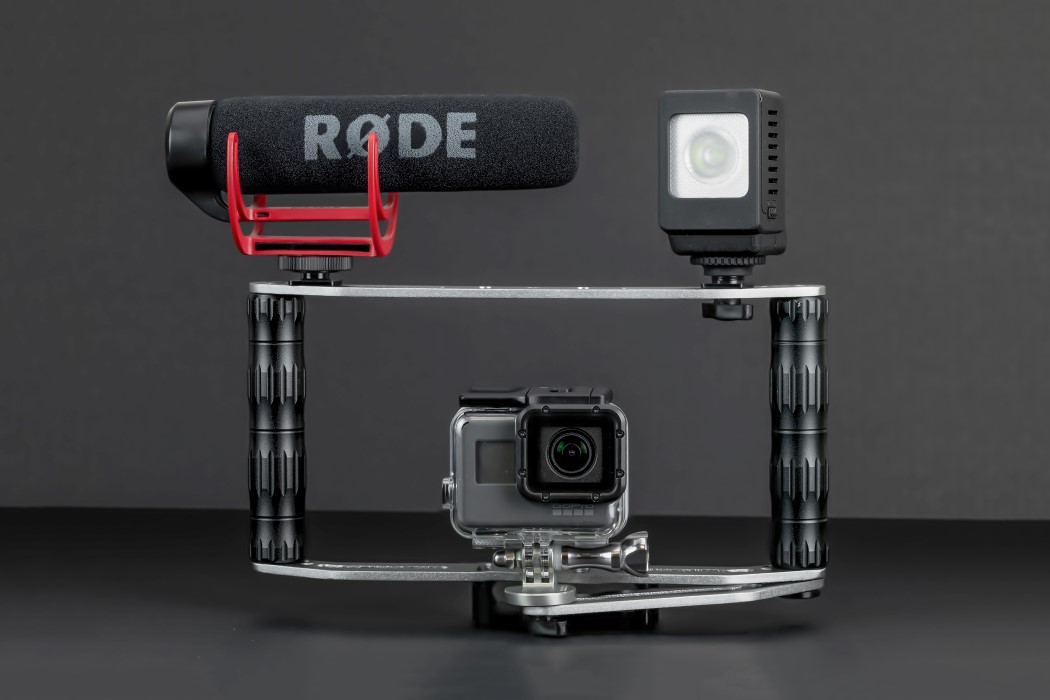 Quite unlike any of the folding chairs you may have seen around you, on the internet, or even on this website, this creative little number…

Our bedroom is our haven, our safe space, to which we rush after a bad day at work, or simply a bad day in general!…

This unique iPhone case is pure genius! The versatile IdoStand uses 2 seamlessly integrated arms that make it possible to prop your phone up in…

The 2011 iF concept design Showcase on Yanko Design – Part II

Judging from yesterday’s comments on Part 1 of the 2011 iF concept design Showcase, I must clarify that we are spreading the 300 Shortlisted Entries…