Who’d thought that for just a mere $400 (as listed on Blackview’s global store webpage) you could get a phone that’s half the price of an iPhone but doubly awesome. Meet the Blackview Max1. Coming from a company known to make some of the most durable, rugged smartphones on the market, the Max1 is unusual because it wasn’t built to be a rugged, robust beast. It was built with a projector fitted right inside the phone’s frame. The Max1 isn’t particularly thick though. At just 10.2mm thick, it’s impressively slim, and ditches the audio jack, but fits something much more incredible. A 720p laser projector sits on top, capable of broadcasting an image that Blackview says can go up to 200 inches (16.6 feet) in size.

If you had asked me 5-6 years back if a projector built into a phone made sense, I’d probably have a very different answer for you. In 2019, the Blackview Max really starts to make a world of sense. While we’re trying to kill bezels and make phone screens bigger, the Max1 has a unique way of offering a large-screen experience without the large screen. Netflix would look super good on the Max1’s projected display, with its fairly good 720p HD resolution and colors that look extremely good when the projection’s at around the sweet-spot of 50 inches. The phone comes with a Projector button in its drop-down menu, allowing you to toggle the projector feature. It makes up for this feature with a large 4680mAh battery that gives the phone 5 hours of projection time, or a good day’s worth of battery if used normally. The phone runs Android (obviously), and comes with a single rear camera and a dual front-facing camera. It builds in a fingerprint sensor too, on the back (I personally don’t care too much for facial recognition).

In 2019, when phones are literally bending over backwards to gain our attention (while also offering us bigger screens), the Blackview Max1 is pretty impressive. With a price tag that shows exactly how far your dollar travels within the Android ecosystem, the Max1 is both reasonable and impressive. Plus, that projector will prove extremely handy when we say hello to Google’s Stadia service! Imagine playing A-list games on a smartphone… and not on a crummy 6 inch screen, but rather on an impressive 200-inch display! 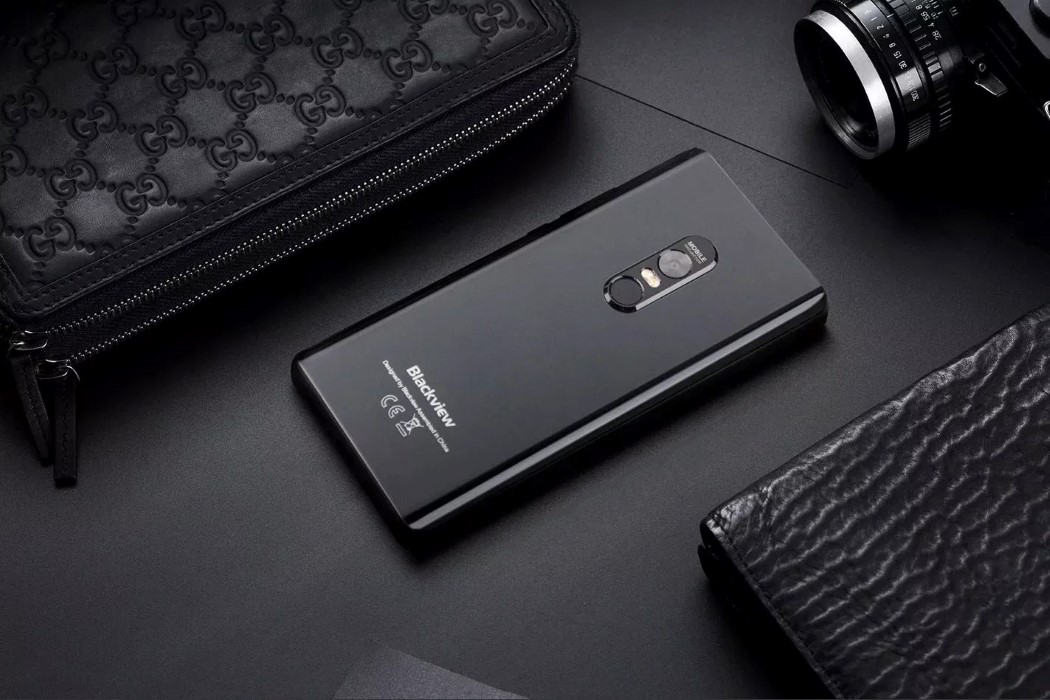 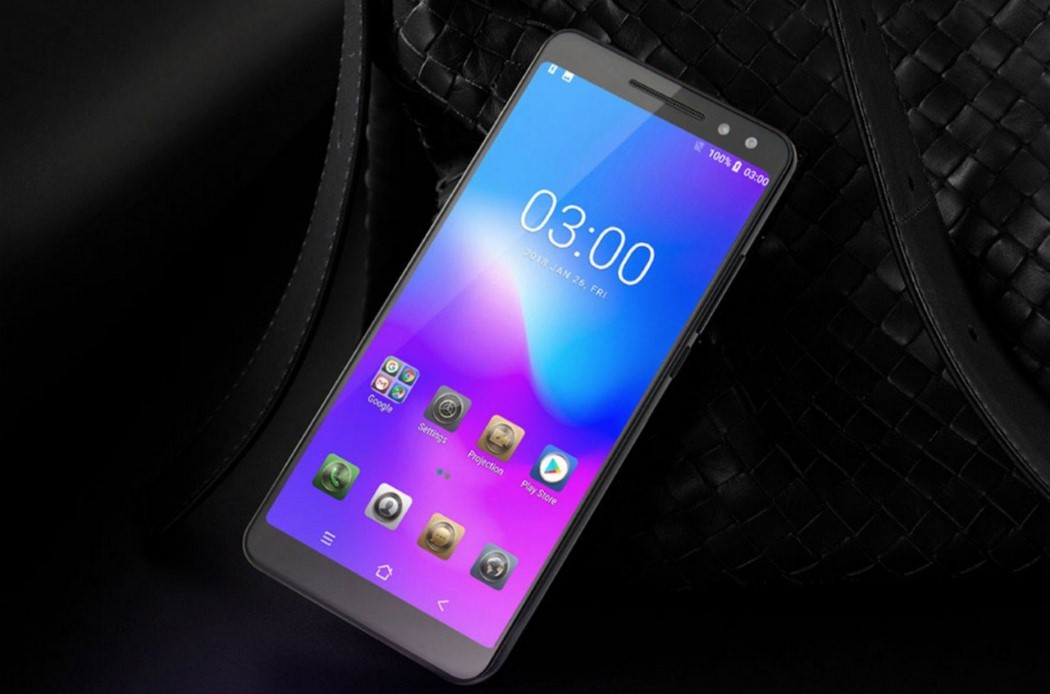 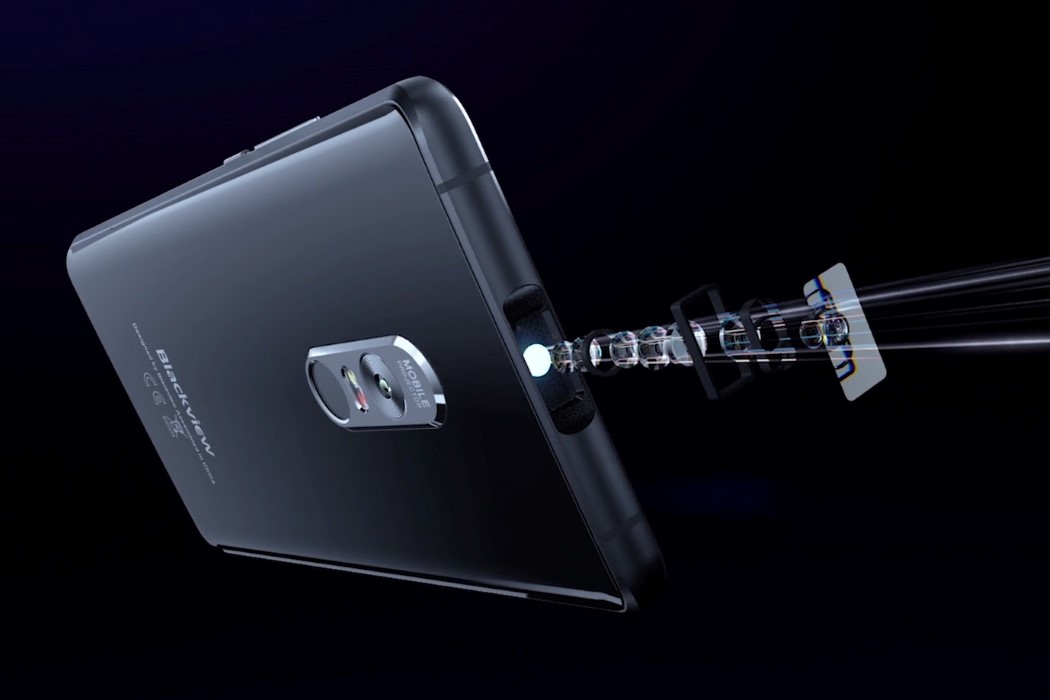 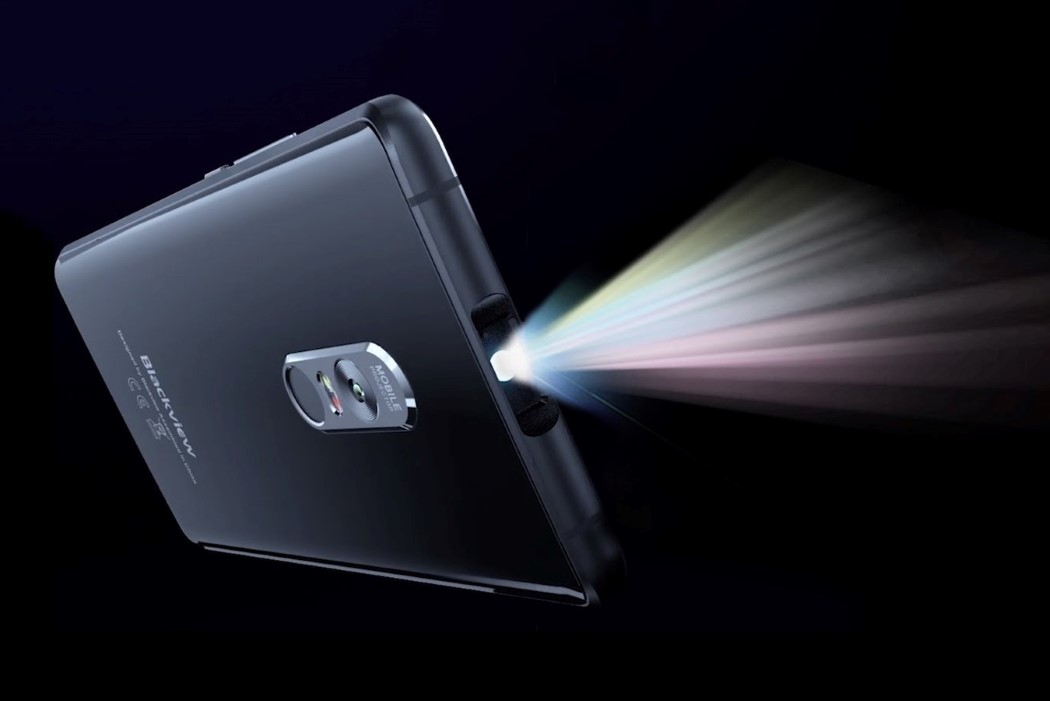 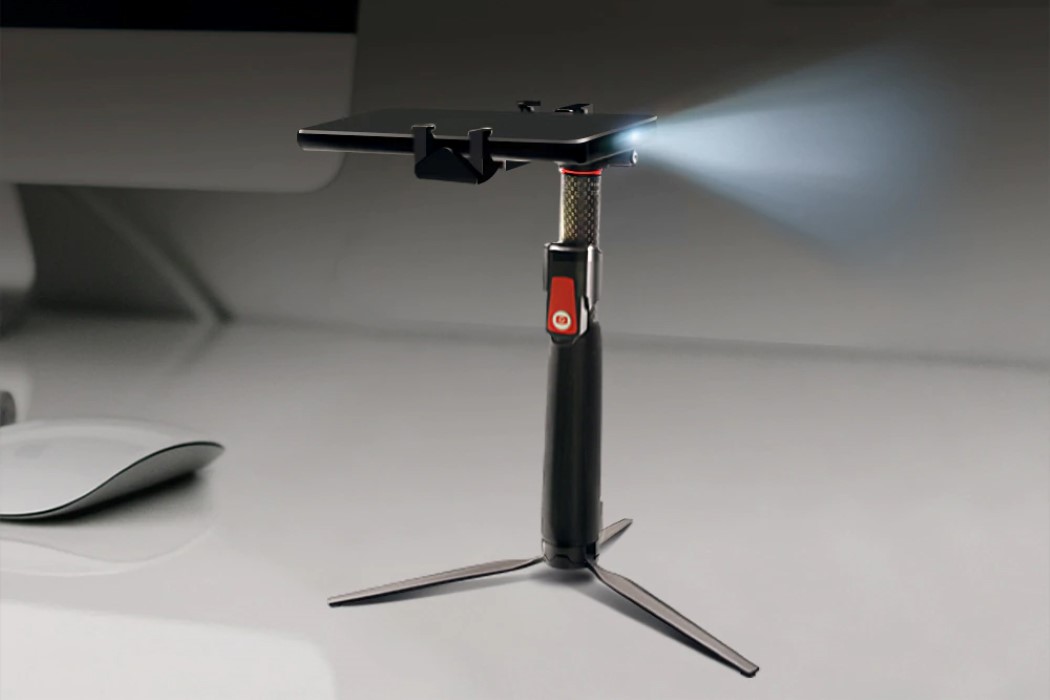 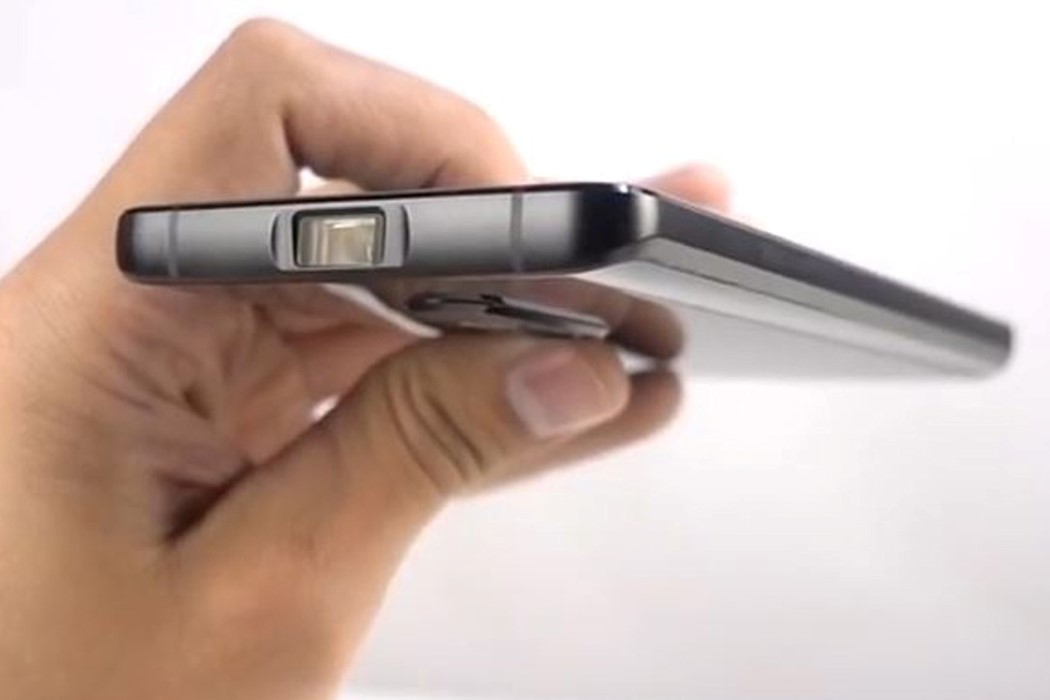 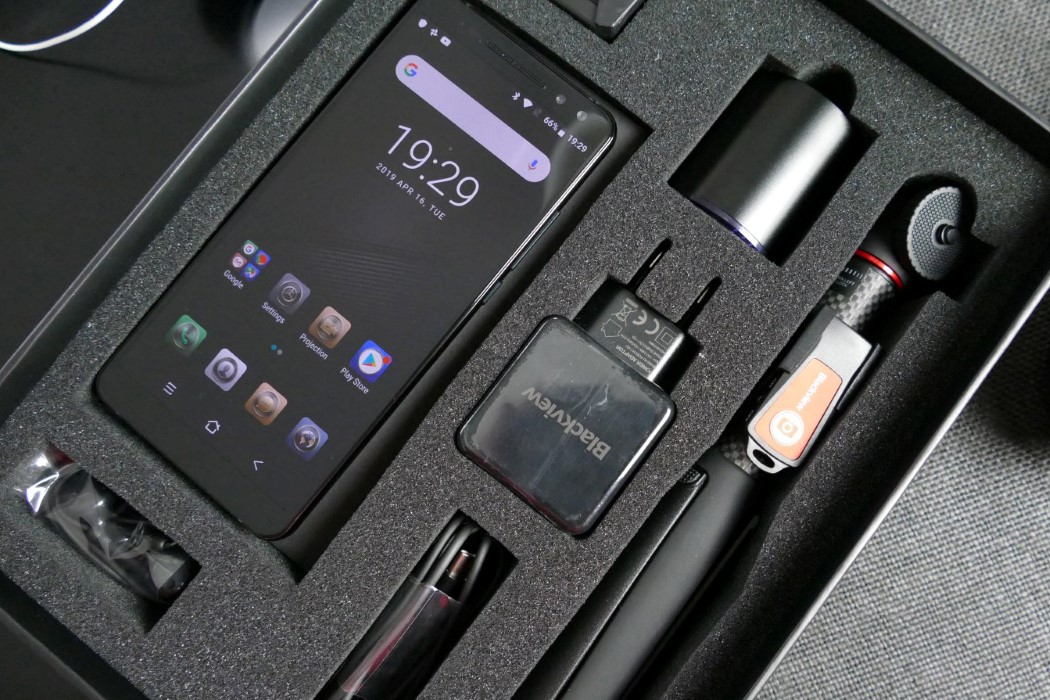 Elegantly French, this minimal hideaway desk is worthy of your home!

French designs always have a sense of sophistication and elegance to them. And Bastien Chapelle’s Elmer Desk is no exception. French Design Incubator helped pair…

The Future of Urban Kitchens

Welcome to the age of micro-living, where in metropolitan areas, people are opting for smaller floor plans in exchange for greater financial freedom. Cooking one…

Say hello to the Roll Instant Rechargeable Mouse. This slim guy can be charged by the laptop that you are working with and even when…