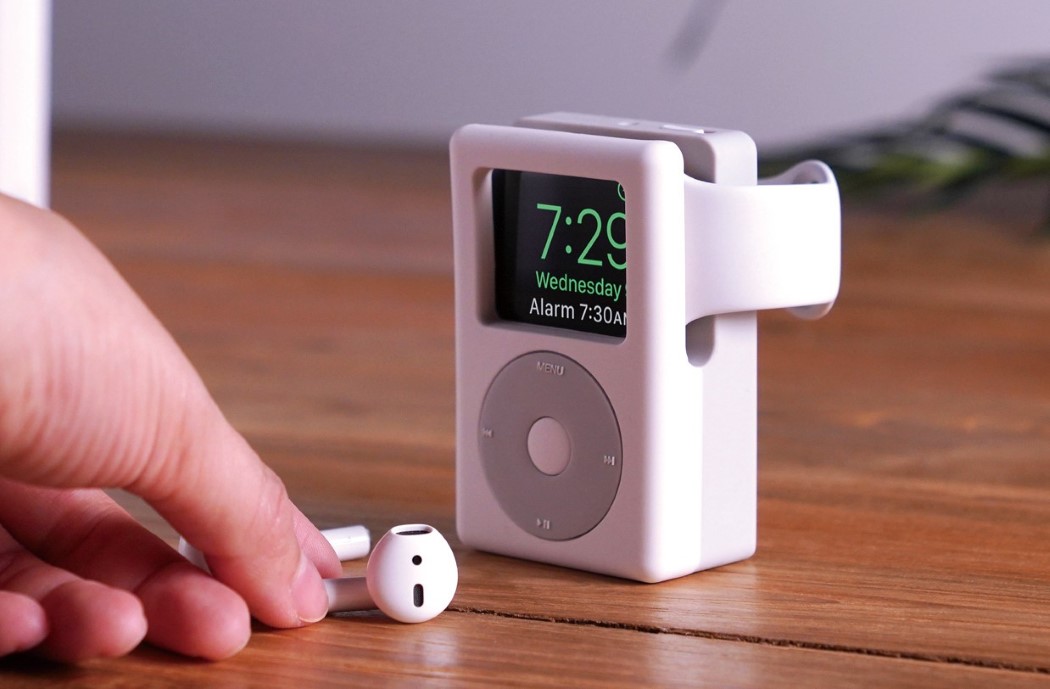 Designed as a pretty nifty throwback to Apple’s golden era of the iPod, Elago’s W6 stand is a perfect tribute to one of Apple’s most ground-breaking products ever! The W6 is a part of Elago’s rather remarkable throwback series of stands for the watch, ranging from stands that resemble the Macintosh Computer to the gloriously colorful iMac G3, to even the Nintendo GameBoy.

The W6 takes on a more recent ancestor of the Watch, the iPod Classic, which made its debut in 2001, nearly twenty years ago! A modern reinterpretation of the old plastic-and-metal device, the W6 stand is tiny, and comes made from silicon, allowing it to flex as you slide your Watch in, and preventing it from accidental bumps or scratches with its shock-absorbing exterior. The W6 is universally compatible with all Apple Watches and even lets you slide the Watch charger inside too, so your Watch can charge as it docks in its new-old home! A perfect Wayback Wednesday product, I’d say! 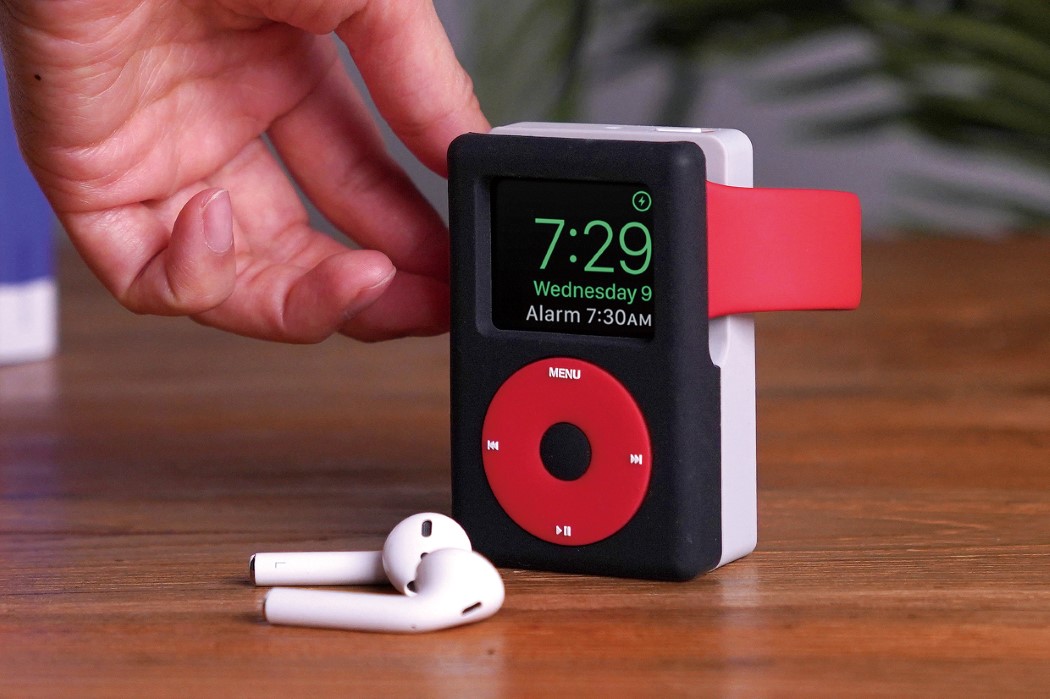 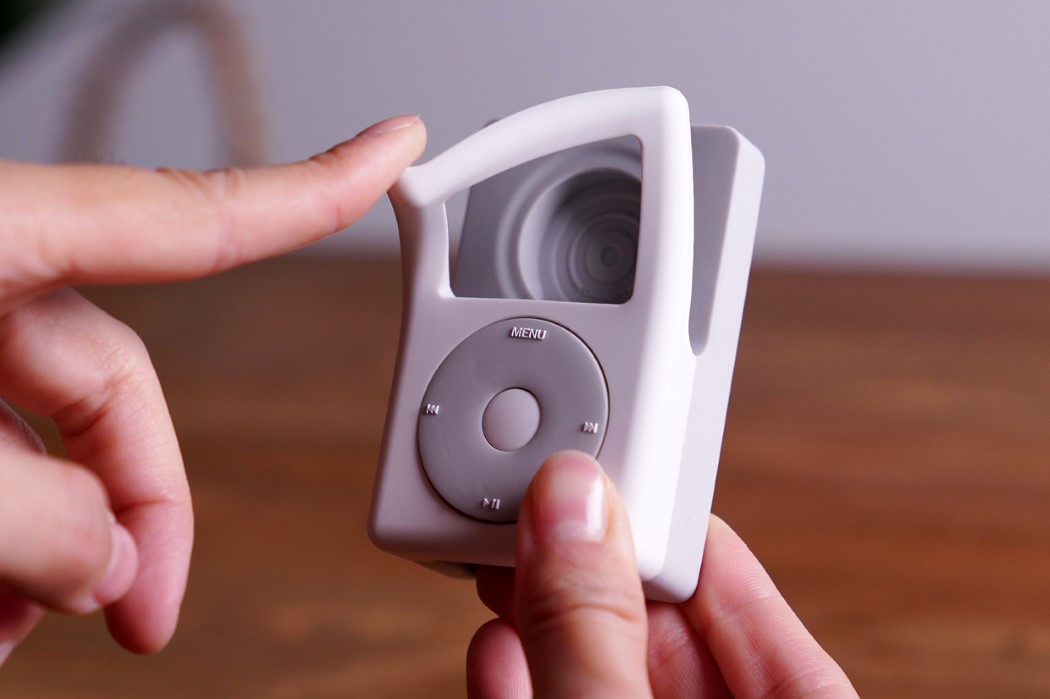 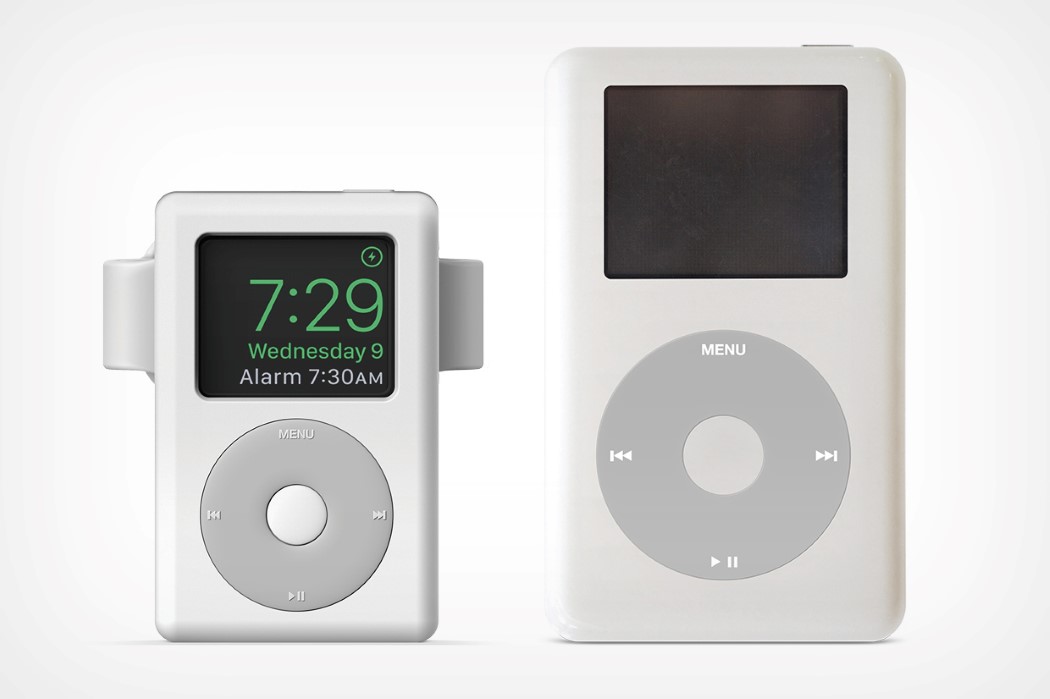 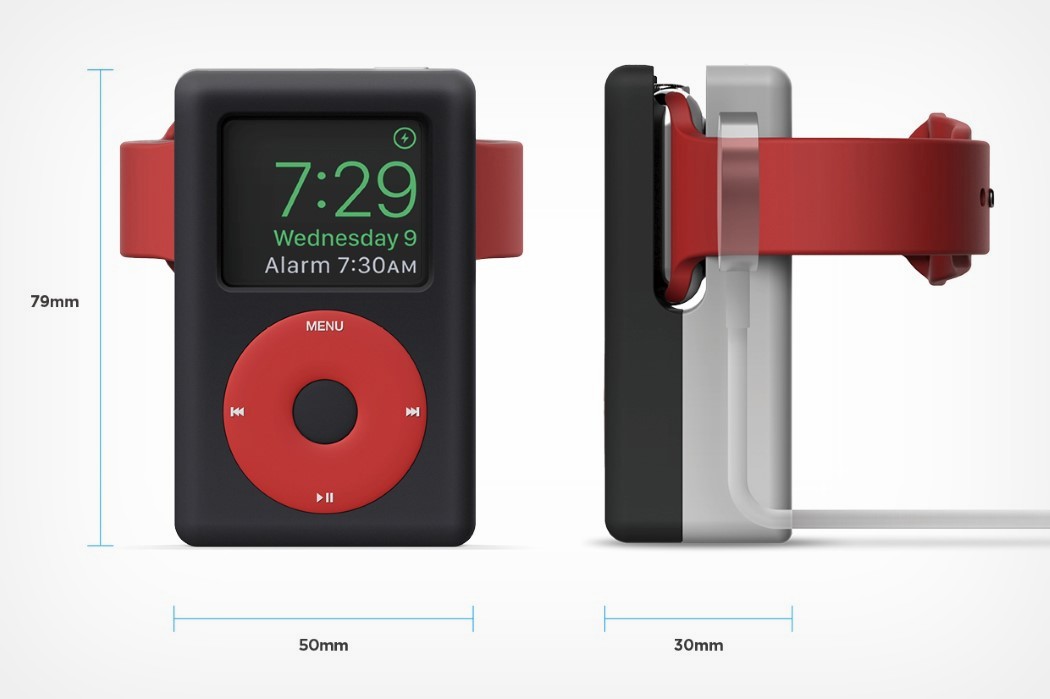 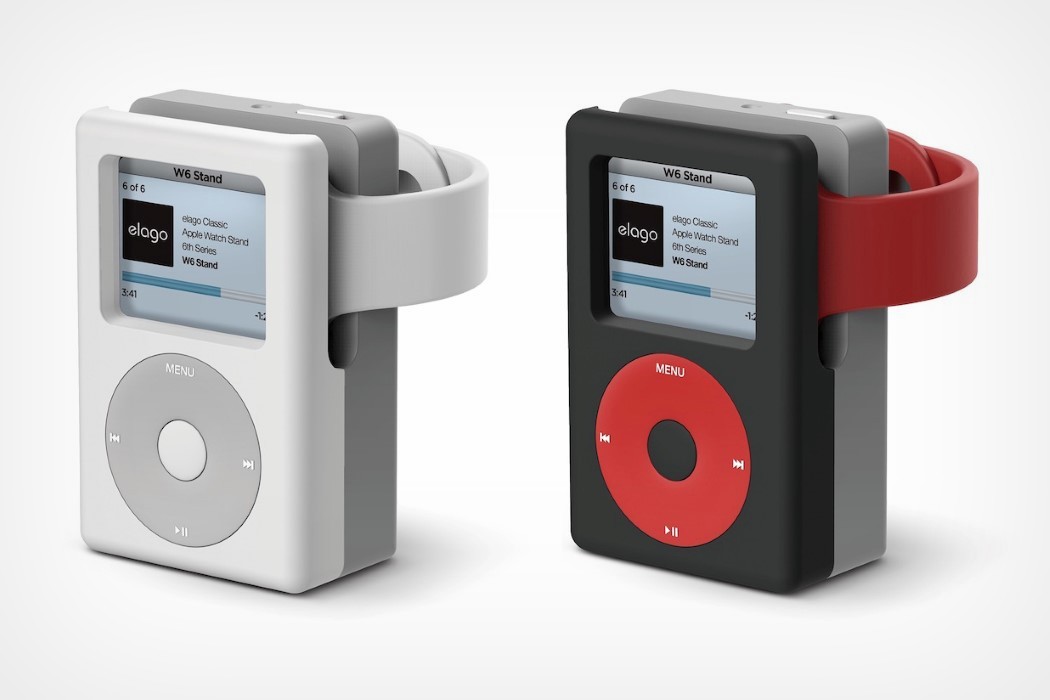 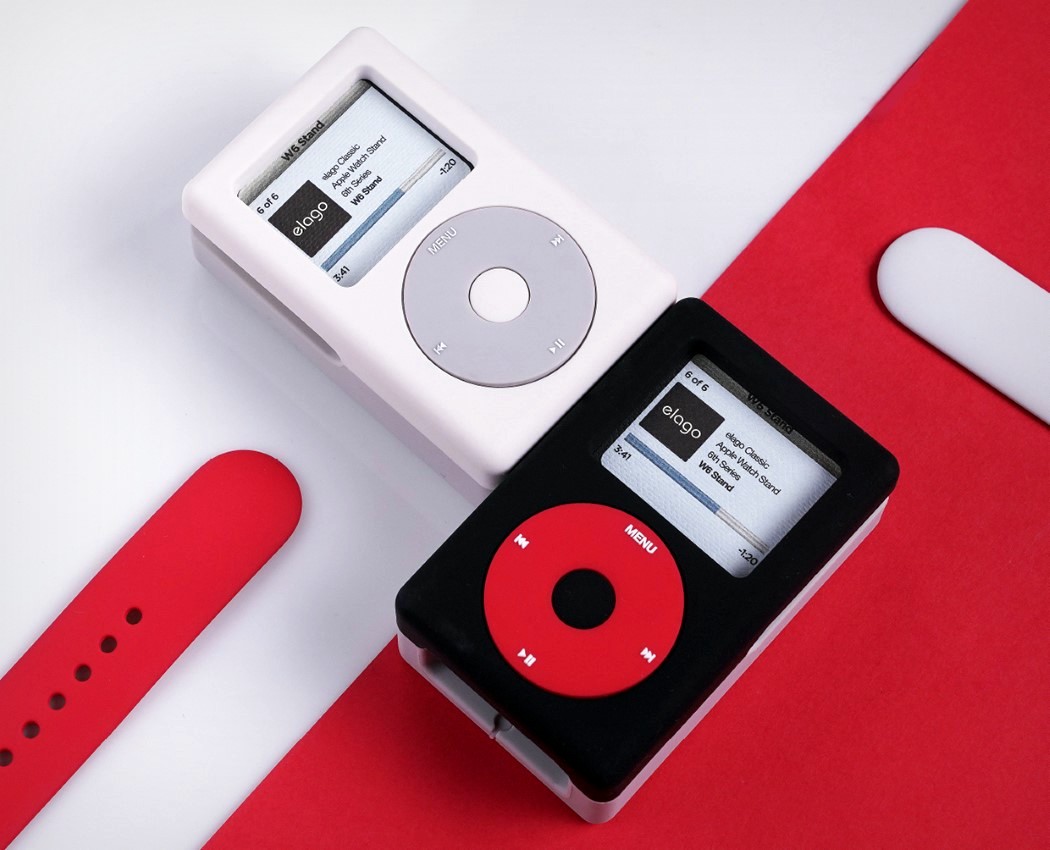 The TV that’s designed to look incredible and sounds immense!

We are often so fixated by the visuals presented on the screen of our television, that we can find ourselves dismissing the design that went…

It seems to be a human need to watch something grow and when we’re tasked with cultivating it, there’s a sense of satisfaction and personal…

Mildew and mold are the biggest enemies of your clothes in the wardrobe, particularly the ones stored away for a long time. Only when you…