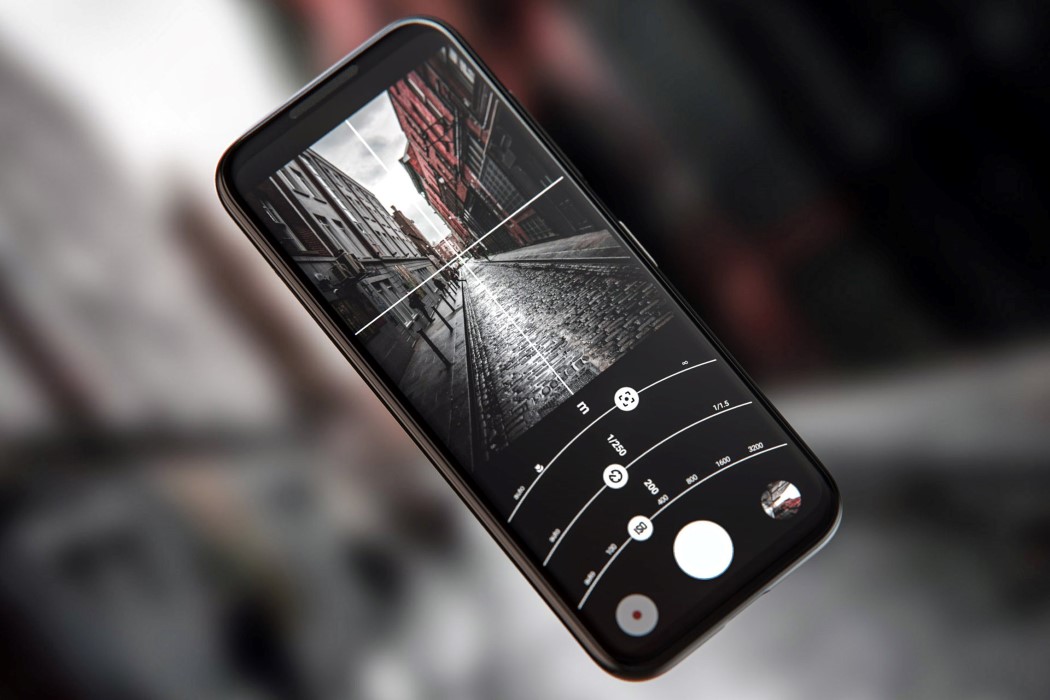 Bigger displays mean more energy consumption, larger batteries, and sadly, bigger disappointments because the batteries fail to deliver on the promise of a 24-hour usage cycle. While they’re great for watching videos and scrolling through endless Instagram feeds, they’re difficult to use with one hand, because screens get bigger each year with shrinking bezels, but thumbs, well thumbs don’t.

The Pixel 4 Mini is the brain-child of Jonas Daehnert, or better known on the internet by his alias, Phone Designer. Probably one of the most reliable go-to’s for any phone leak visualizations, Daehnert’s renders end up looking virtually exactly like the real deal, which may debut months later. After creating a pretty remarkable rendition of the upcoming Pixel 4, Daehnert moved onto his pet project, the Pixel 4 Mini, or in other words, the phone with the promise of a great camera, and a suitably sized screen.

Daehnert’s Pixel 4 Mini is everything like the Pixel 4, except it’s palm-friendly. With an approximately 4.5 inch screen, the Pixel 4 is the iPhone 4S of the Pixel world (if you thought that was small, the iPhone 4S actually had a 3.5 inch screen). It provides all the features of a flagship, with the usability of smaller sized phones, which mean you can operate them with a single hand and not experience thumb-pain. The Pixel 4 Mini comes with the same 3-lens camera setup as its bigger brother, and if Google’s algorithms are indication, this phone should be an absolute stunner in the photography department. A smaller phone however does have its cons too. In an effort to fit all the awesomeness in, I’m assuming the Pixel 4 Mini doesn’t support wireless charging, but a fast-charger and Pixel 4 Mini’s USB-C port should do just fine. A smaller body also means a smaller battery, but there’s ways of overcoming that… for instance Daehnert’s minimal monochrome Android UI should seriously help in salvaging some battery life. 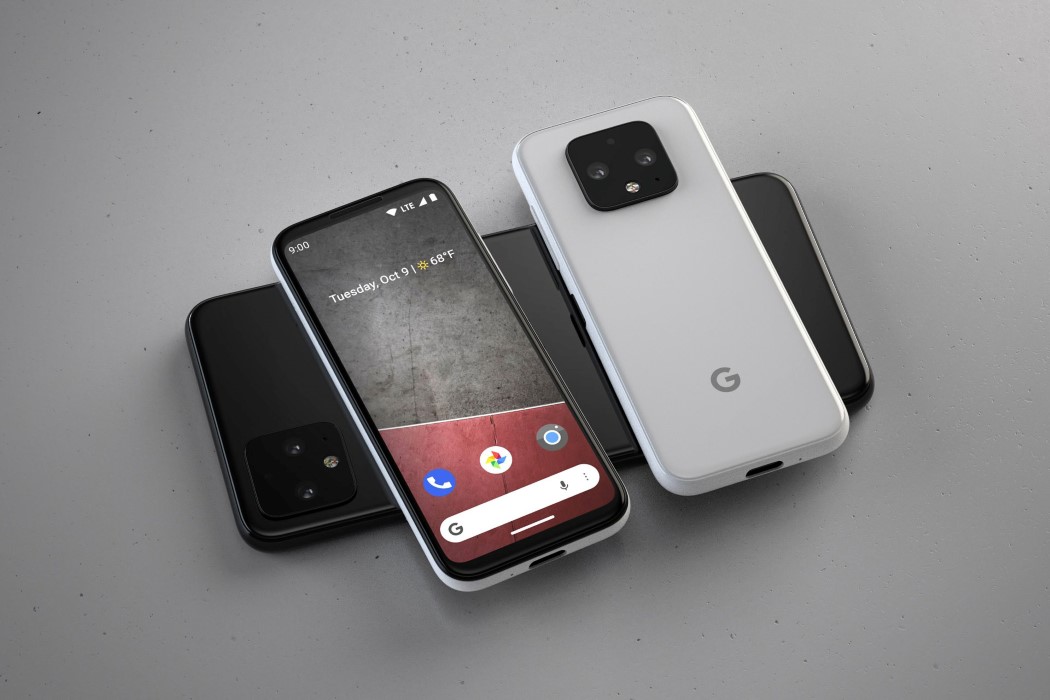 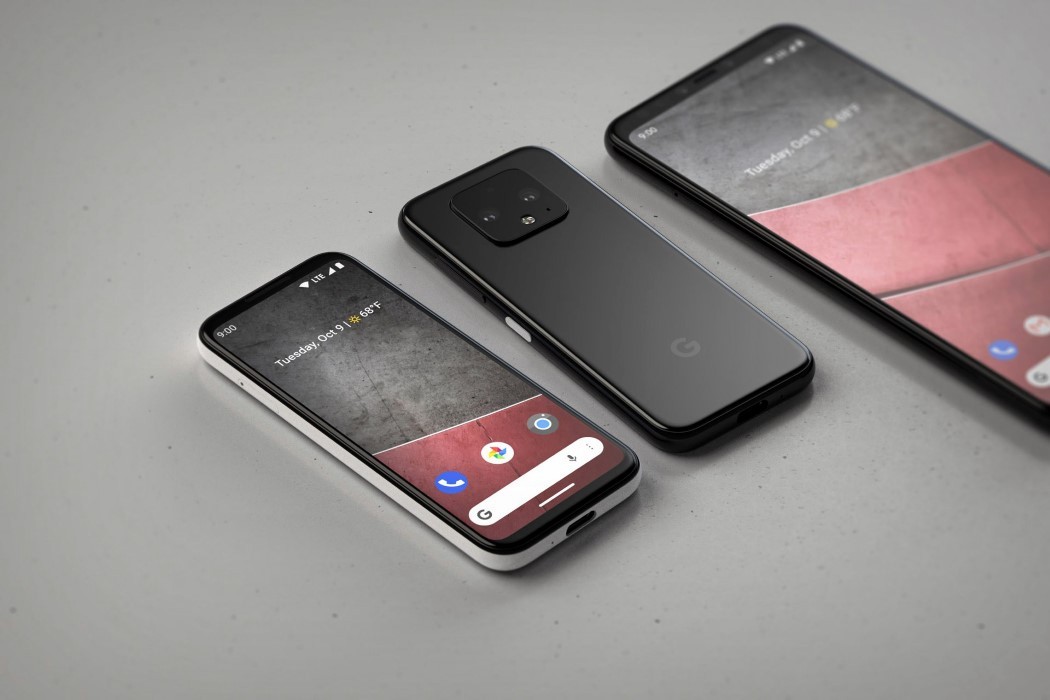 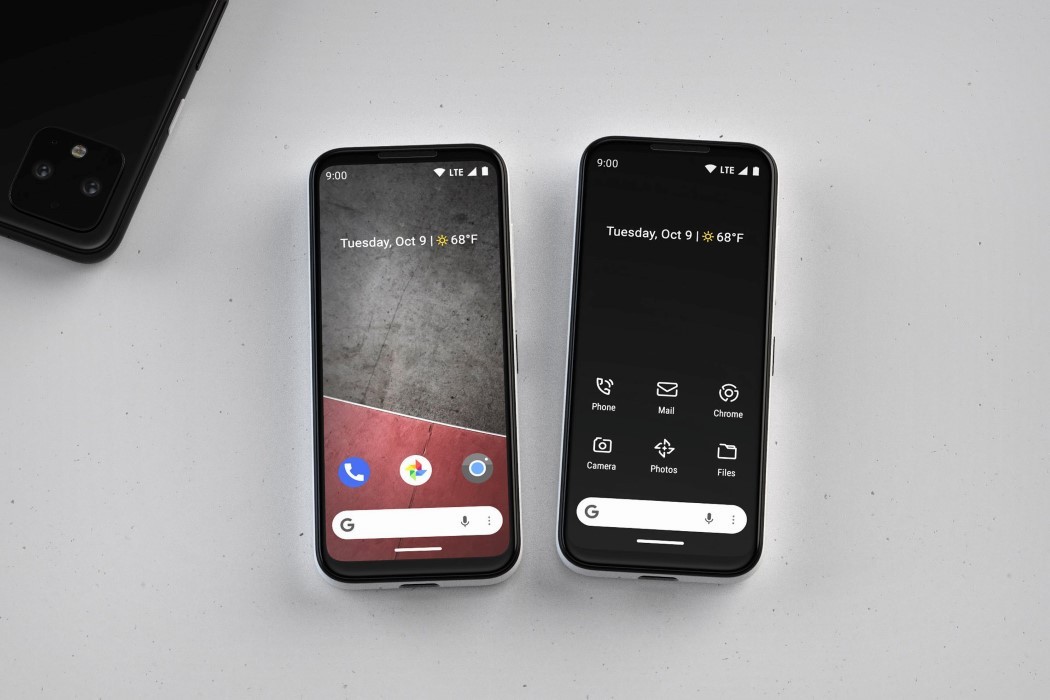 MUV / Rethinking the Mobile Retail Experience from Radlab on Vimeo. Old-school vending pushcarts are literally getting PUSHED out of retail areas by new businesses!…

As a part of our careers-related columns, these are our top five picks of the best industrial design opportunities on Yanko Design’s recruitment platform YD Job Board. With…

When you are in for a long soak, the cycle of water turning from comfortably warm to tepid to cold is frustrating. On rare occasions…