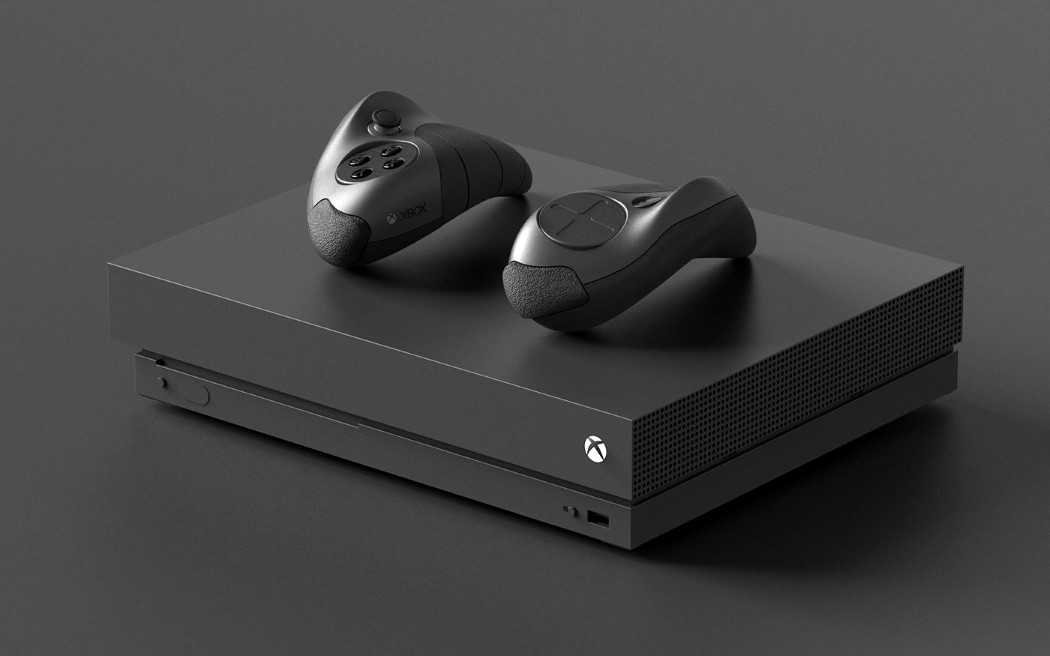 Yeong Seok Go has a few ideas for the Xbox controller. While Xbox’s native controller remains one of the most ergonomically comfortable controllers out there, Yeong Seok believes it can be pushed a couple of steps further. Presenting what could be the most comfortable and subsequently enjoyable gaming experience ever, these conceptual Xbox controllers easily make me want to ask Microsoft why they never went in this particular direction.

Yeong Seok’s gaming controllers opt for a split dual-controller design, like the Nintendo Wii or the Switch (strangely enough Nintendo’s been much more receptive of this setup than any other gaming hardware company). With two halves of the controller in each hand, you’re more at liberty to sit comfortably and move your hands in a natural manner as you game, punching them at an invisible enemy as you churn out kill-combos, or aiming/recoiling with your hands as you fire triggers, or even turning them simultaneously as you steer a car. The split design’s organic form also makes it much more ergonomic to hold onto, letting it almost conform to the negative space of your palm, and therefore making gaming on the Xbox more comfortable, more natural, and as a result more immersive! 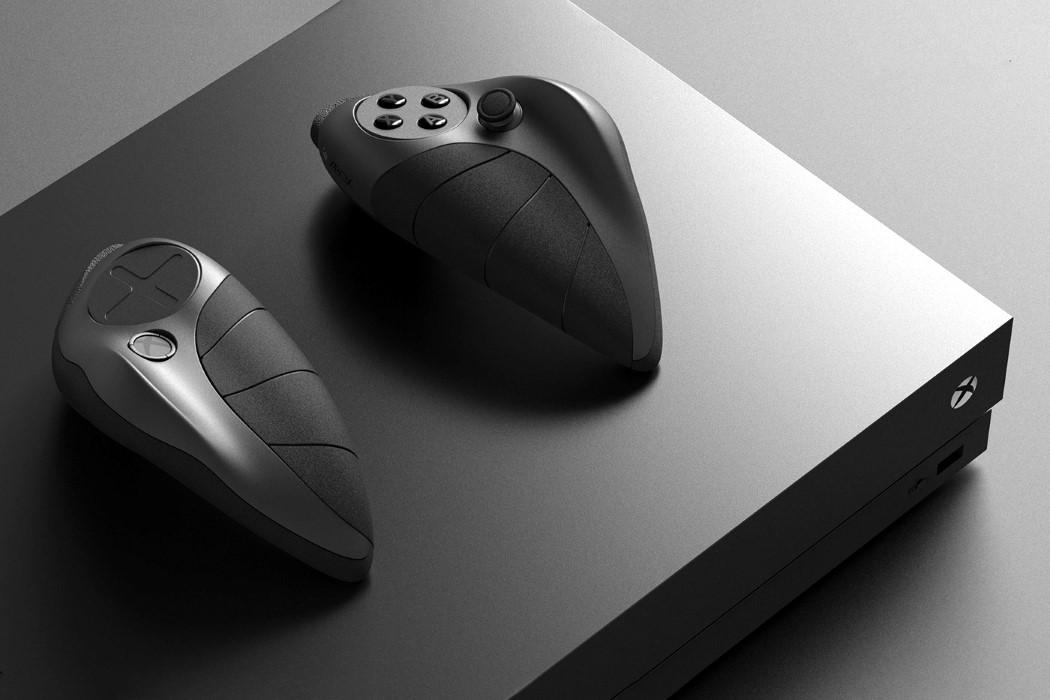 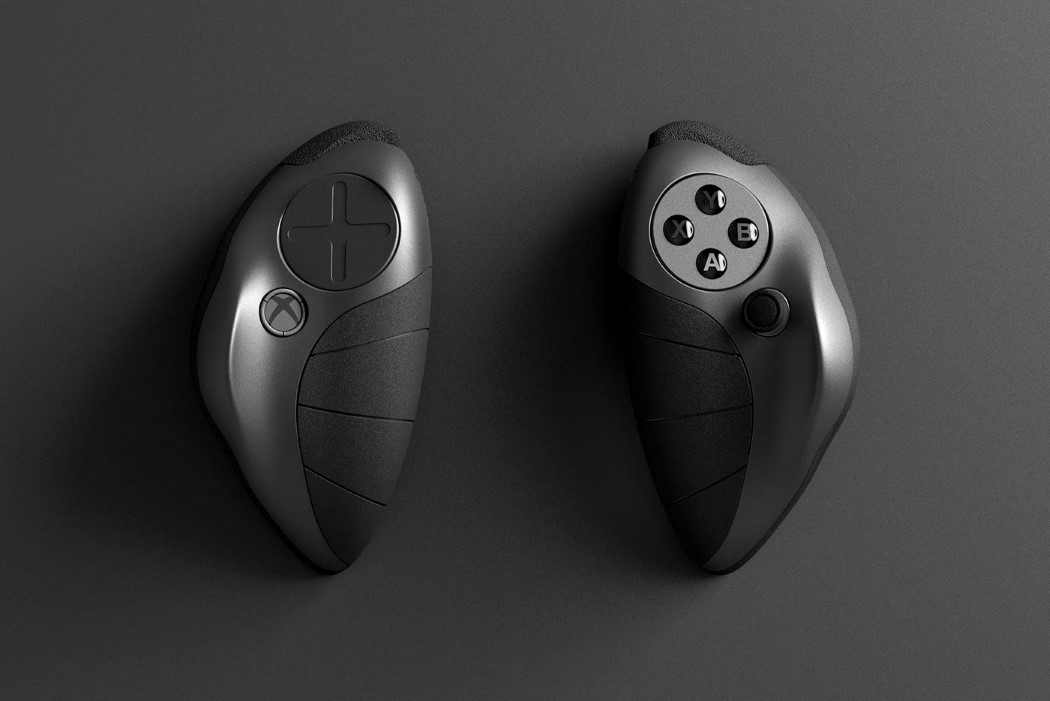 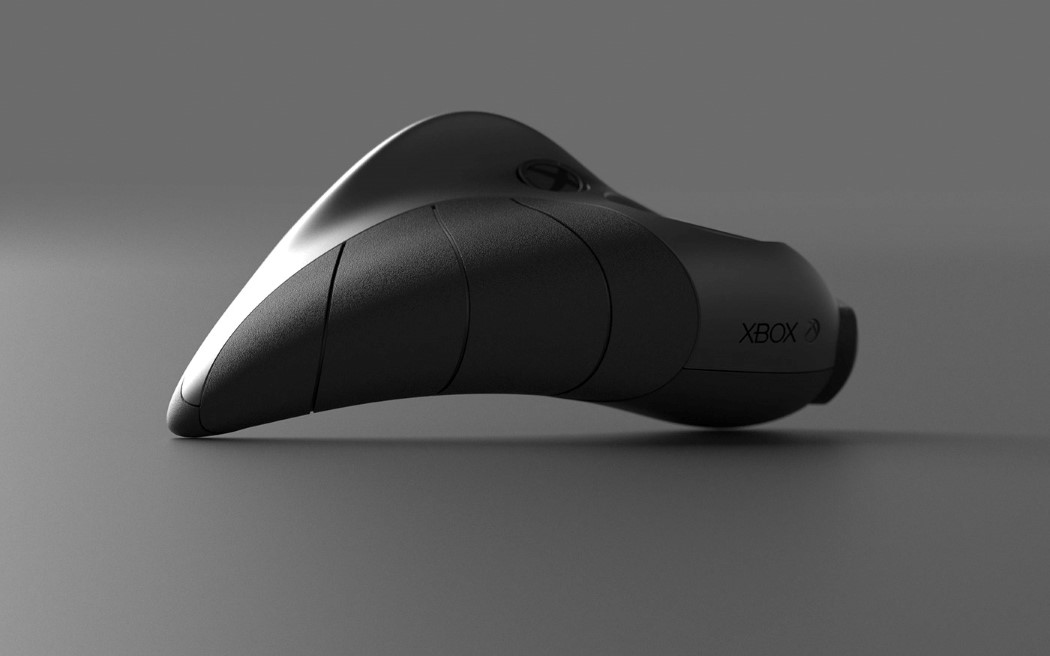 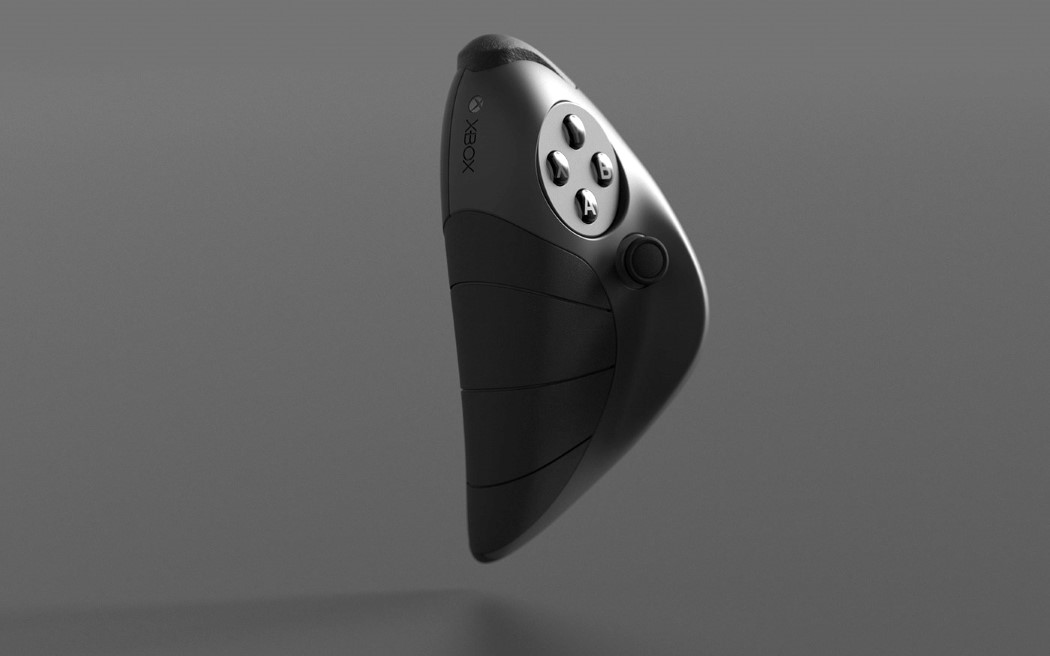 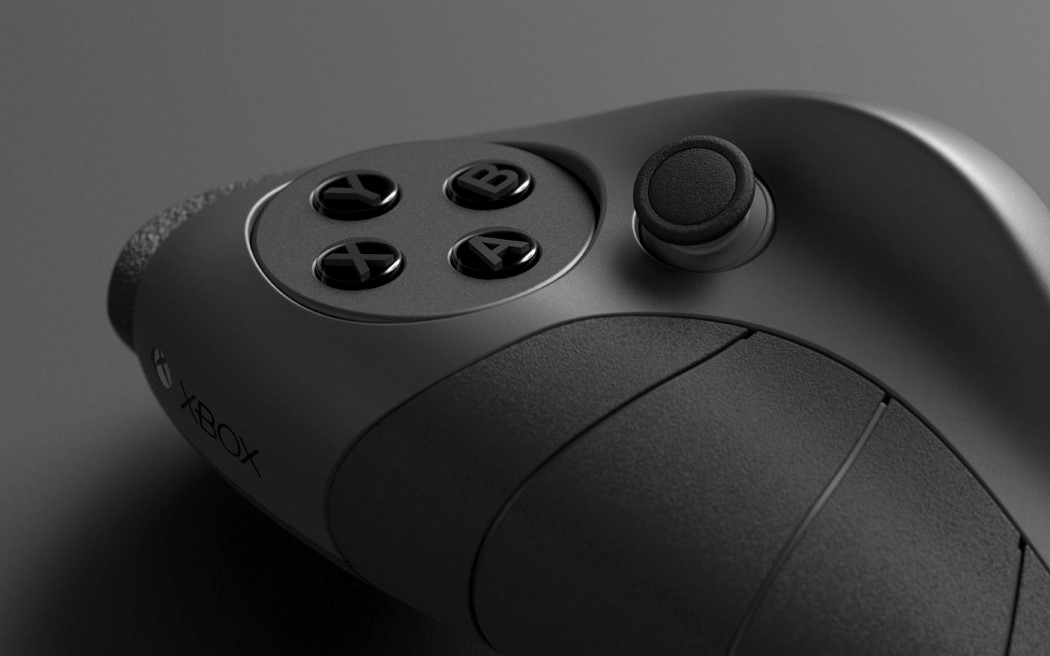 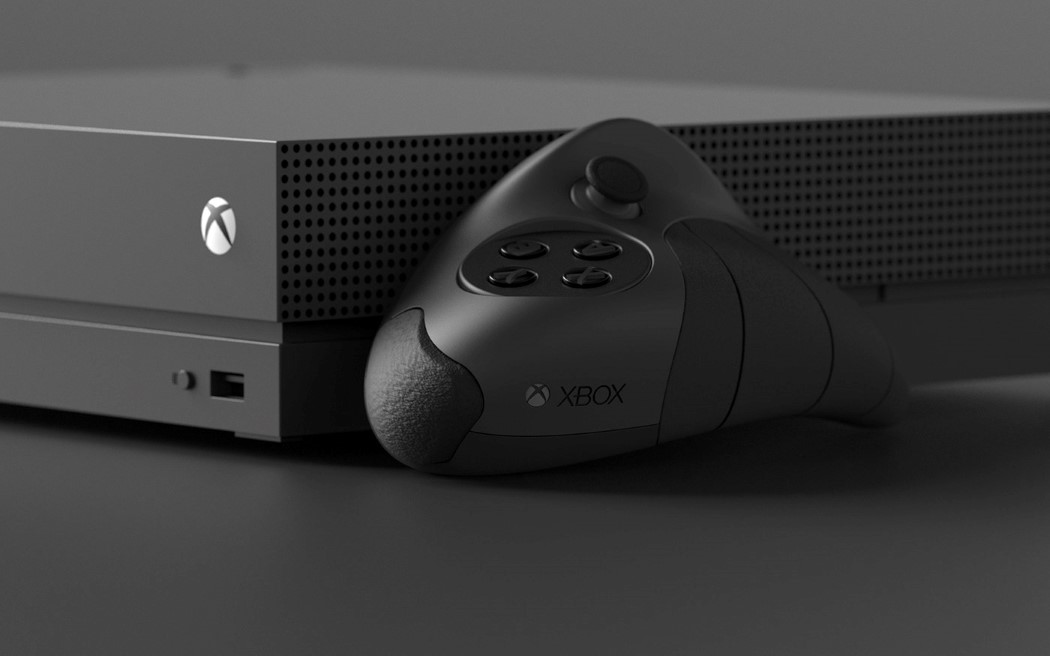 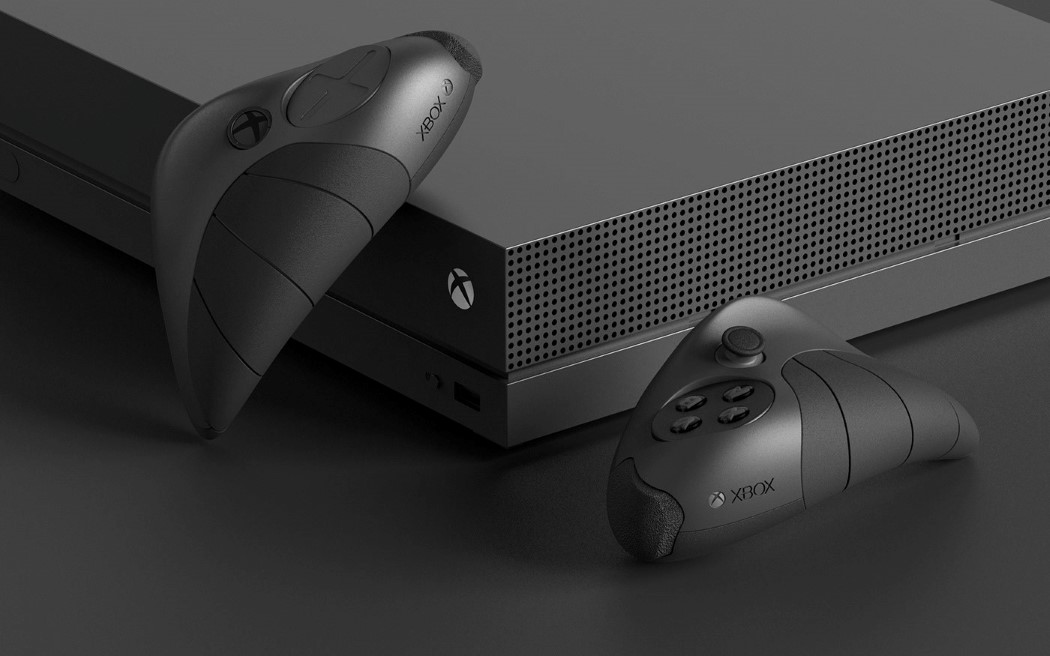 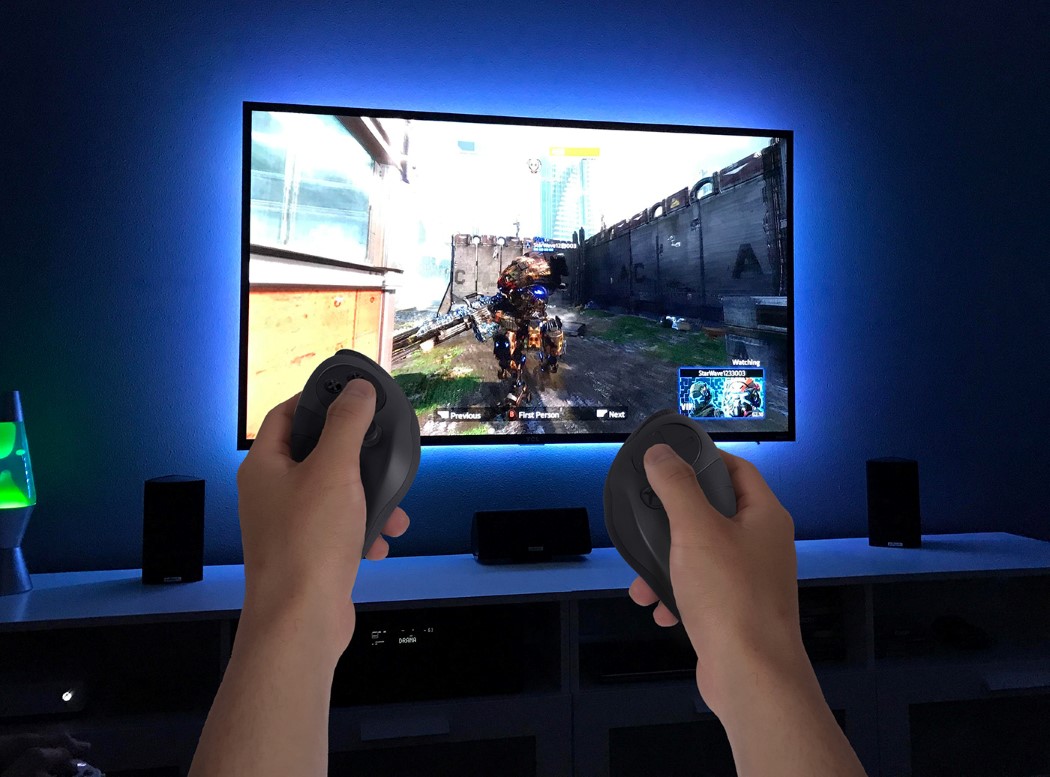 With A Built In Brush

A small simple detail can make all the difference. This plate has a small brush stowed away in its corner. When crumbs run aloof, just…

Divide and Conquer Your Food

I am starting to lose sight of what is more important as we all try to move forward in the green movement. As global warming…