Gaming laptops are a dime a dozen these days, and many of them have started to look similar on the inside. The computing hot rods are often distinguished simply by their branding, but once in a while, you get a newcomer that tries to do more than just promise insane performance that won’t burn the house down. That’s somewhat the proposition that Corsair is making with the upcoming Voyager a1600 laptop. A veteran in gaming desktops, parts, and accessories, Corsair is leaping into the gaming laptop market that’s a little too crowded already at the moment. Its claim to fame, other than the first for a well-known brand, is a feature targeted at a very niche group of gamers and creators, one that takes a page out of Apple’s less than perfect book on MacBook Pro design. 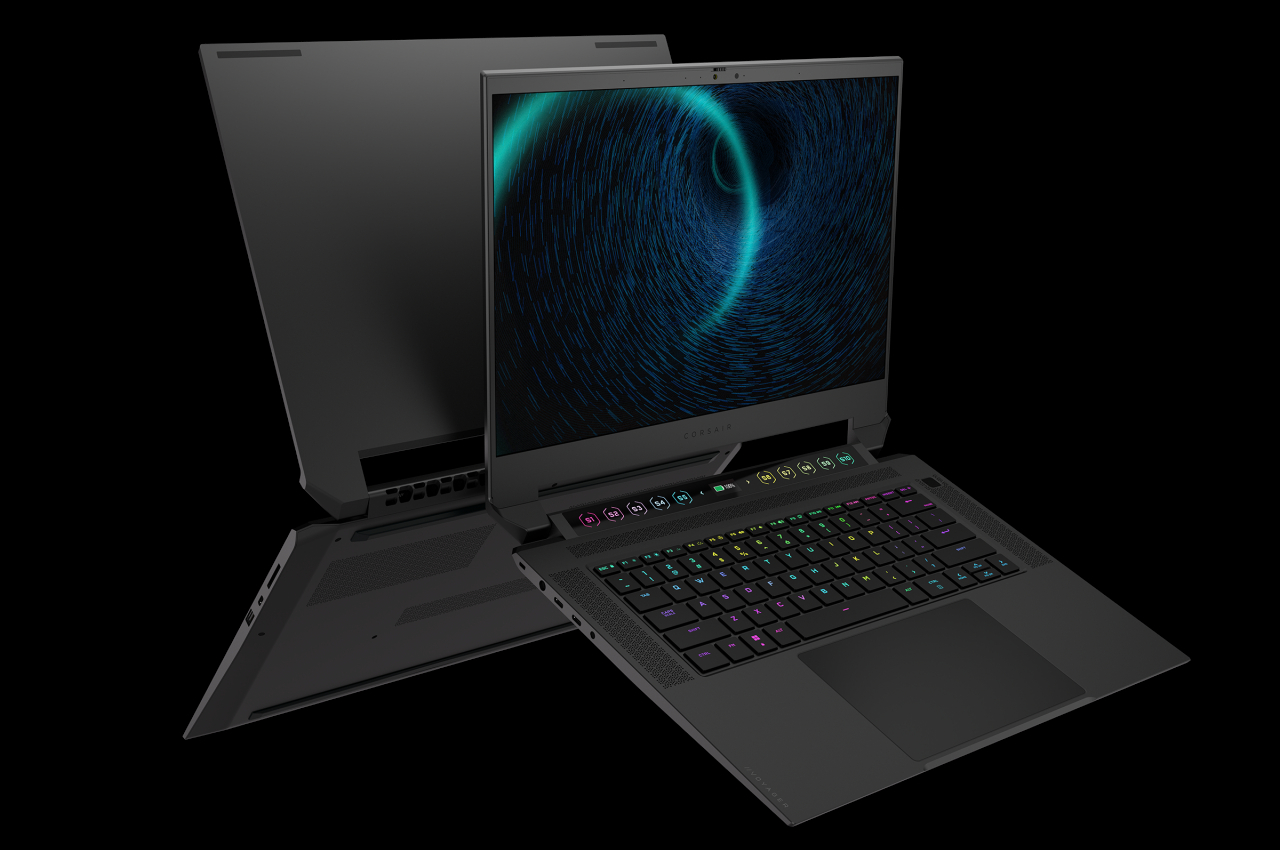 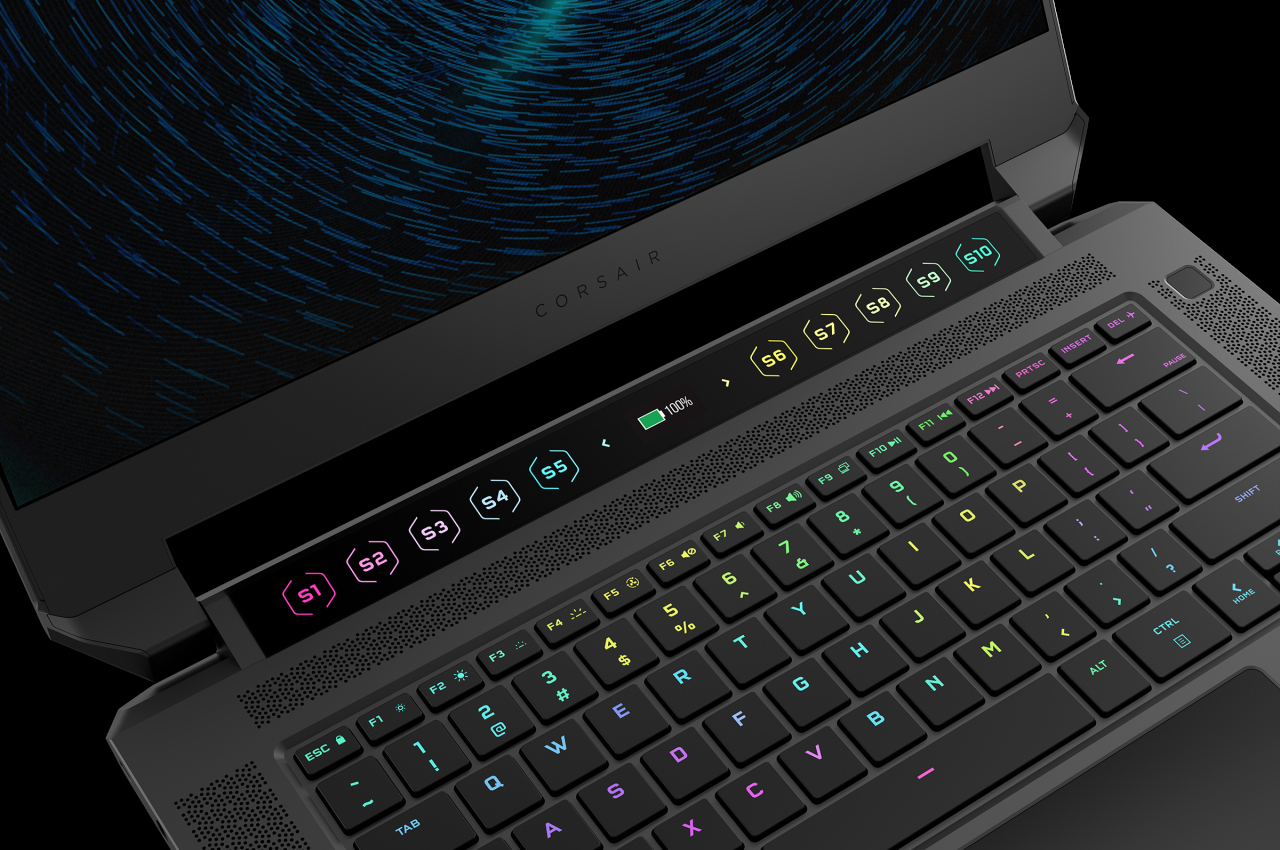 Despite being famous for its design acumen, it’s hard to deny that Apple made a few missteps in some of its products, including the venerable MacBooks. Its adoption of problematic keyboard switches, for example, led to numerous class action lawsuits before Apple returned to tried and tested designs. It was also heavily criticized for throwing away almost all ports, forcing people to spend more money on USB-C hubs and docks to fill in the need. There is also the case of the ill-fated Touch Bar that replaced the entire row of function keys. These three were all instances where Apple backtracked on its design, but it seems to have also opened the door for others to follow in its footsteps. 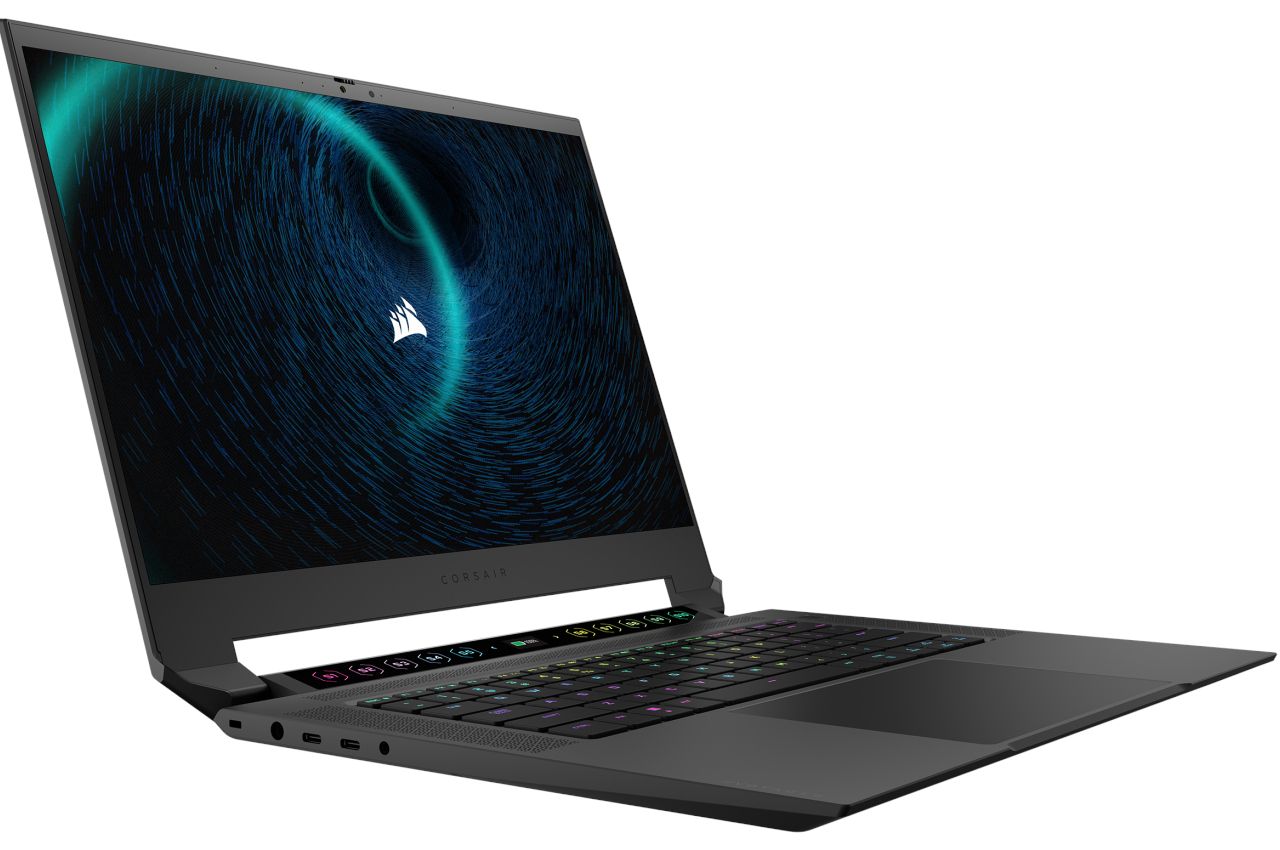 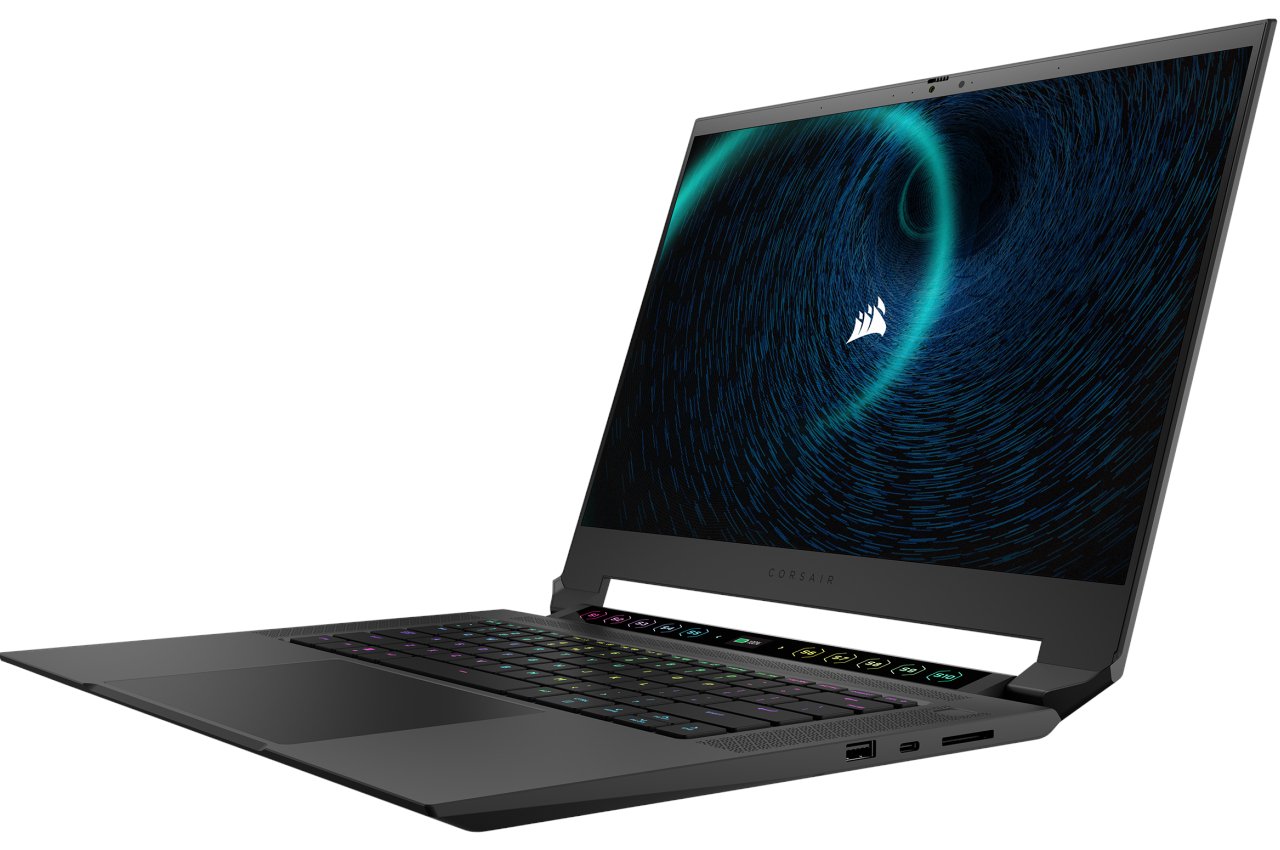 The Corsair Voyager a1600 has your typical gaming laptop features, from the top-of-the-line hardware to the RGB lighting that gamers seem to adore. One thing that sets it apart from the competition, however, is a row of capacitive buttons sitting on the edge of the laptop, right where the hinge should be. These programmable buttons are inspired and powered by the Elgato Stream Deck, a popular accessory aimed at live streamers. In a nutshell, both the Stream Deck and its incarnation in this laptop allow owners to assign different shortcuts to those buttons, automating much of the work that’s needed in a smooth live broadcast. 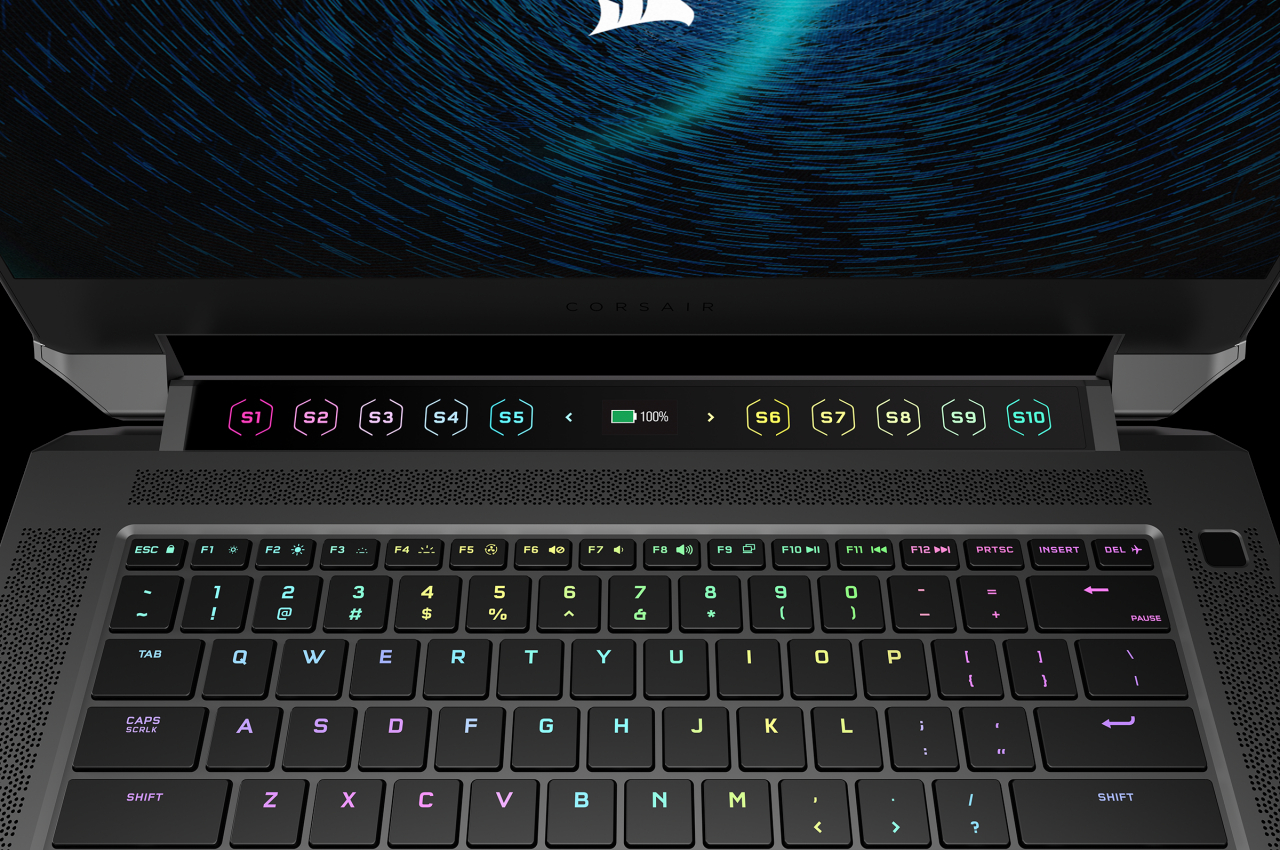 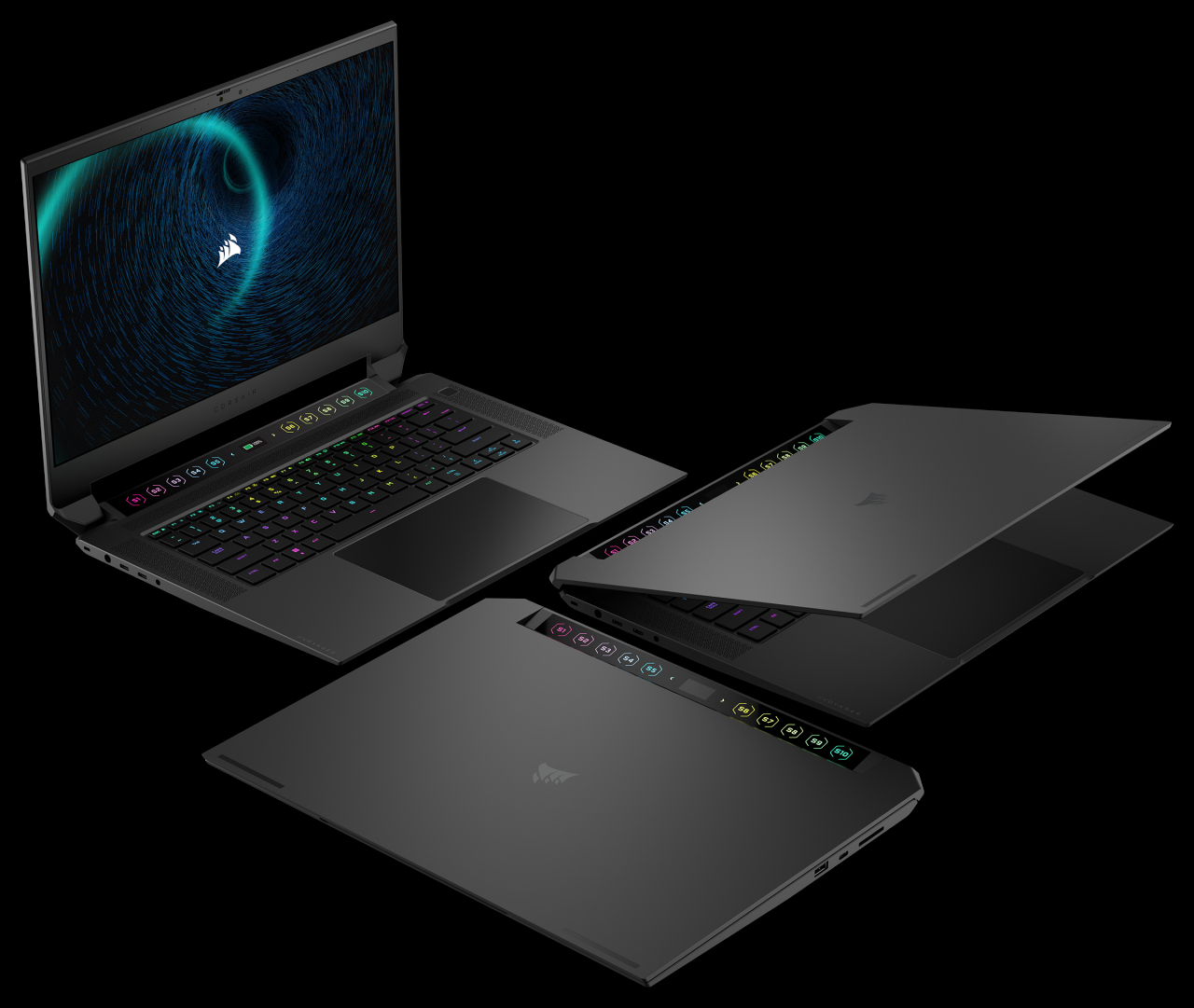 This will undoubtedly call to mind the Touch Bar that Apple just killed, starting with the latest MacBook Pros. This feature split Apple fans into camps, but lukewarm reception and technical problems eventually spelled the end of the Touch Bar. Criticized as it may have been, Apple’s Touch Bar has one huge usability advantage over the Corsair laptop’s version. The Voyager a1600’s shortcut bar only shows buttons numbered S1 to S10, and it will be up to the user to remember which buttons map to which actions. Ironically, the Elgato Stream Deck on which this feature is based actually lets you customize the icons that each button shows, creating a better mnemonic for programmed actions. 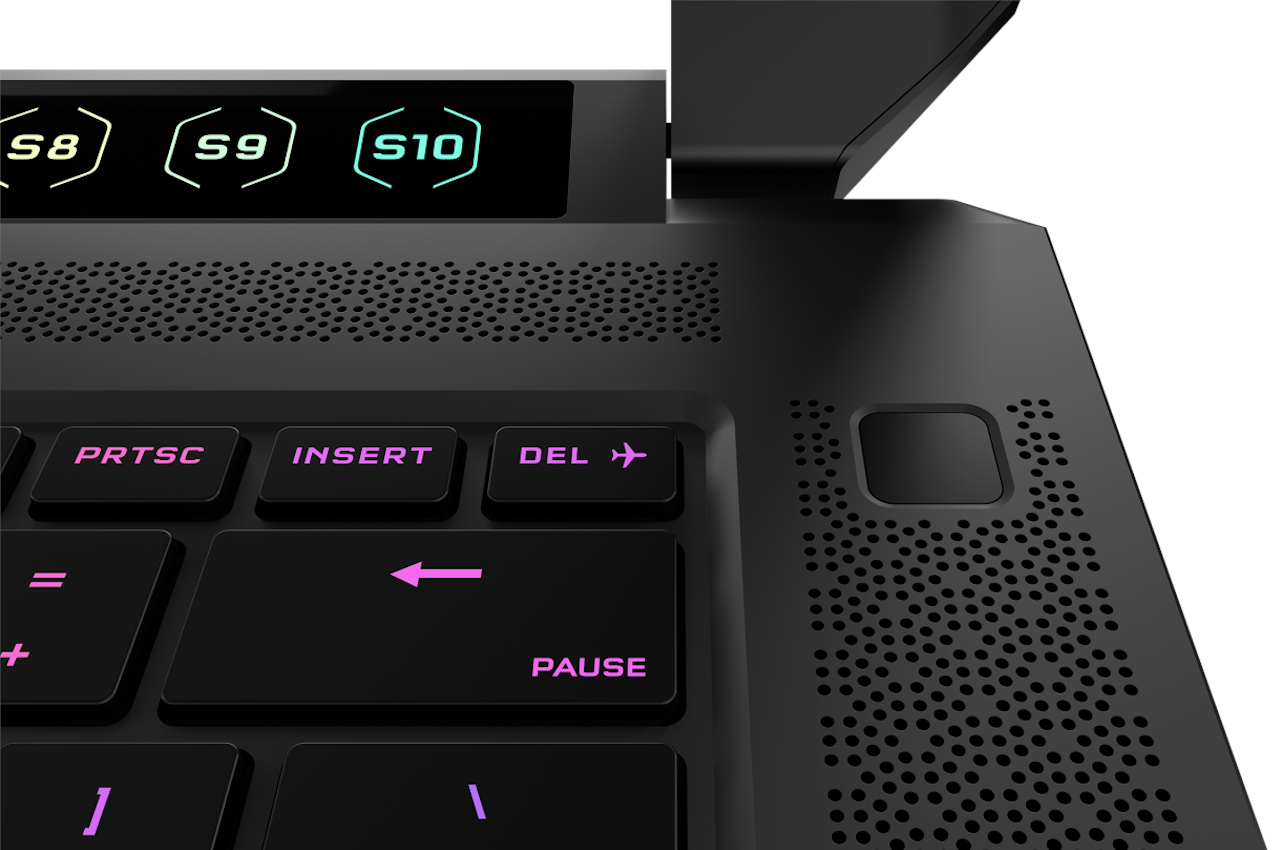 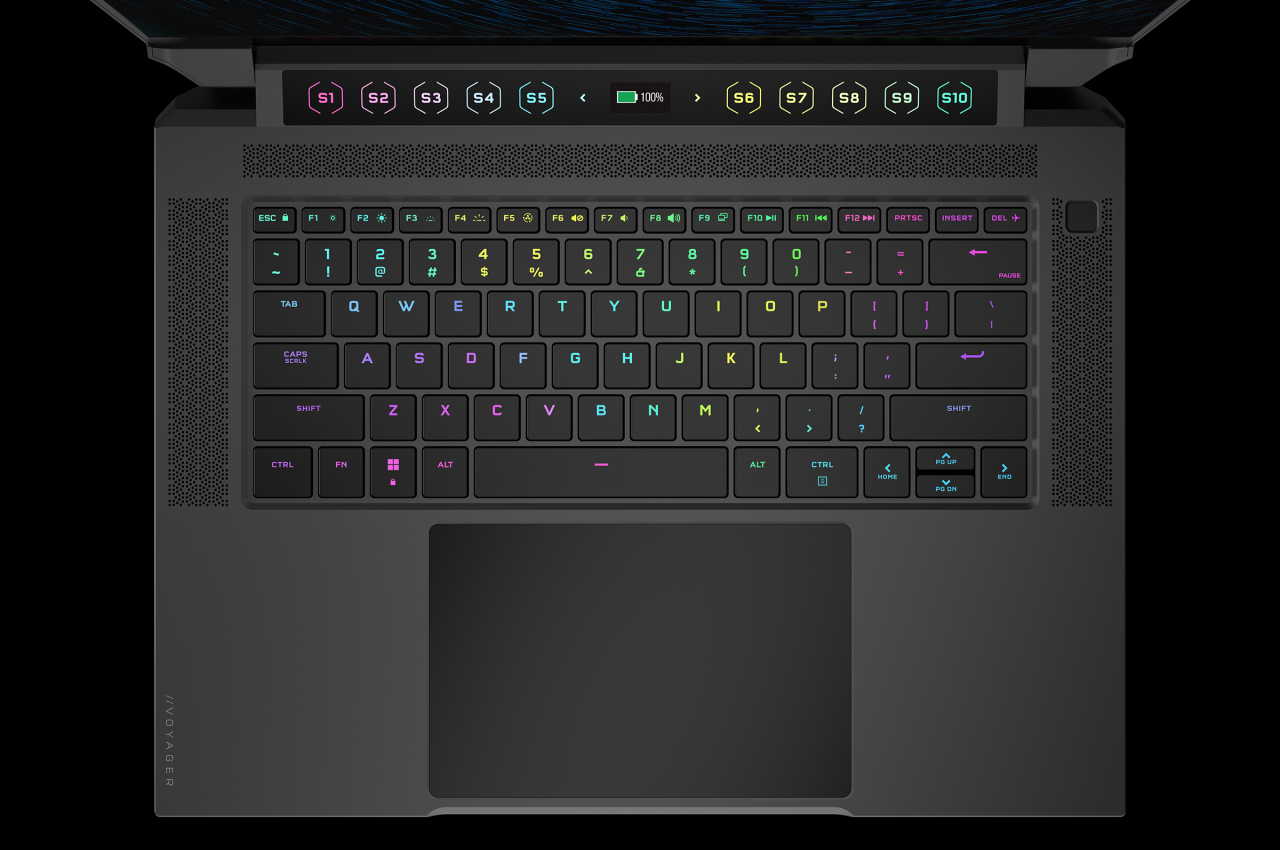 The Corsair Voyager a1600 does have one other unique feature that very few laptops have, if any have it at all. It has an integrated receiver for its CORSAIR SLIPSTREAM WIRELESS system, which means you can connect up to three wireless peripherals to the laptop without having to plug in their USB receivers. Not only does this free up the USB ports for other uses, it also makes for a cleaner look. Of course, that only works if you’re using compatible Corsair peripherals, which is probably the point of this particular feature. Maybe other PC makers will wise up and adopt something similar, though it runs the risk of creator vendor lock-in in the long run. 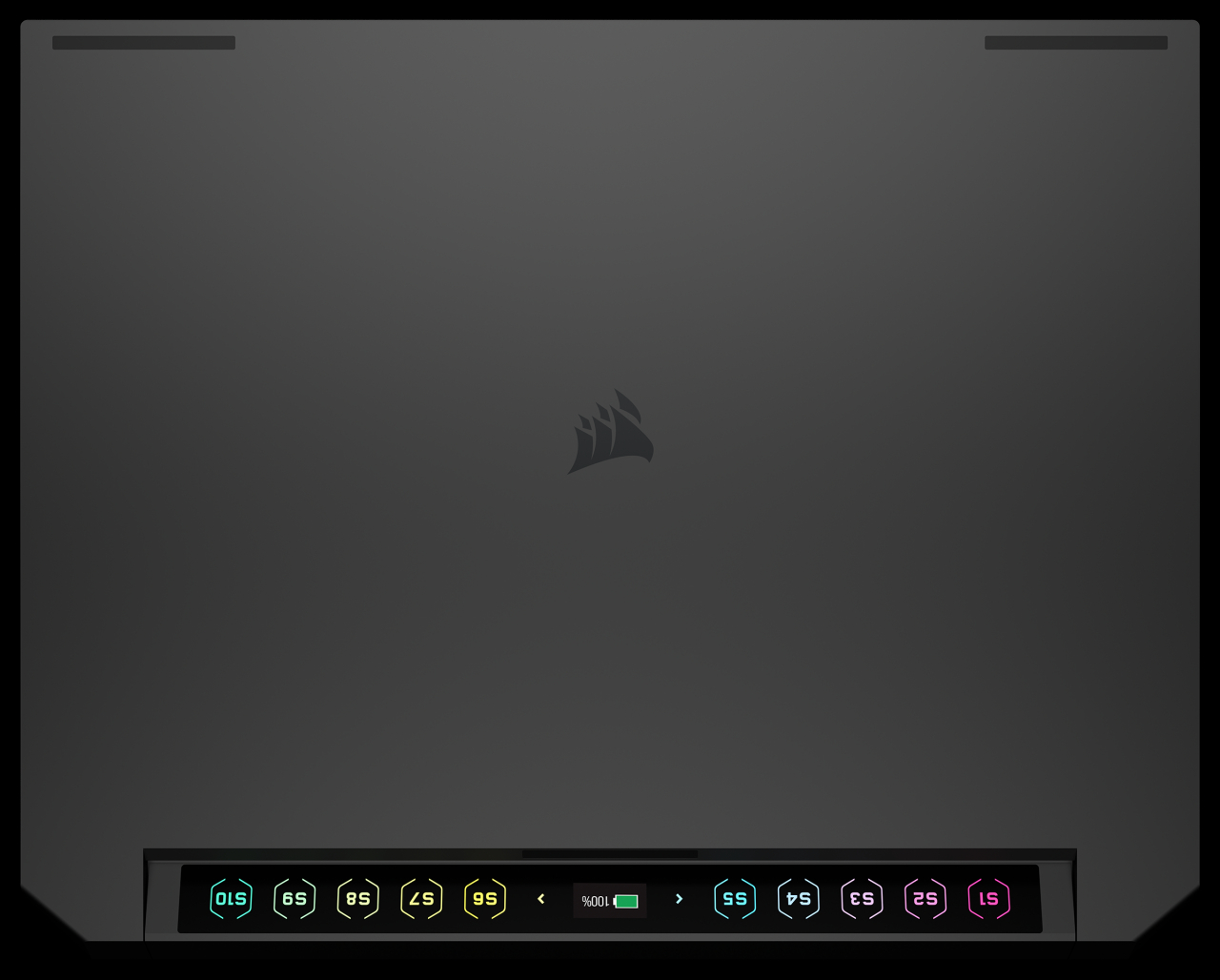 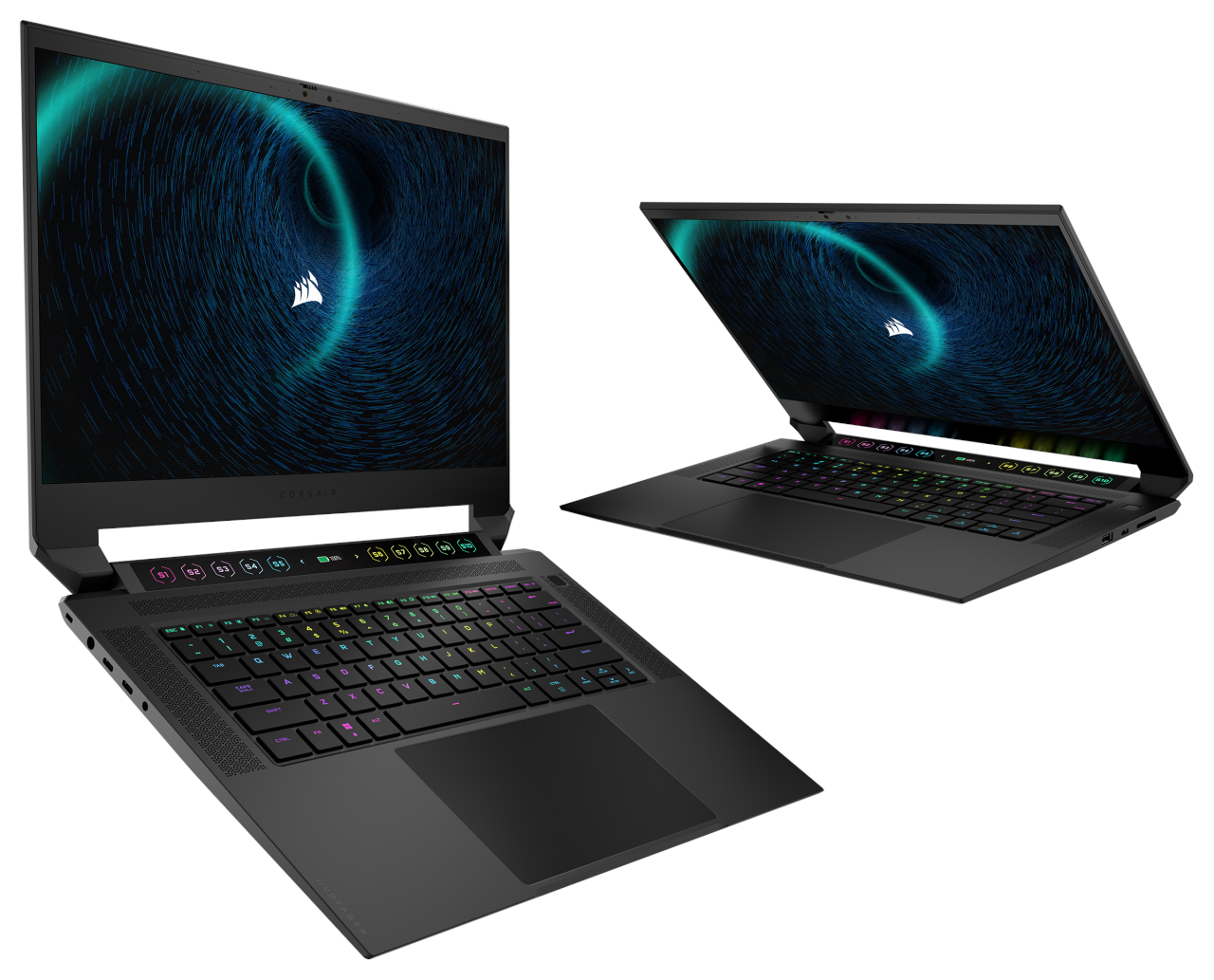 Corsair is making a daring entry into the congested gaming laptop market in more ways than one. While the S-key shortcut bar can be programmed for any use, it is primarily designed for streamers and content creators, just like the Elgato Stream Deck. It’s a rather niche market, even among gamers, so it remains to be seen if it will actually appeal to that crowd or if Corsair will kill off the feature after just one try. It’s definitely a big risk for its first laptop, considering it won’t be inexpensive. The Corsair Voyager a1600 will start at $2,700, though the company hasn’t yet announced when it will be available. 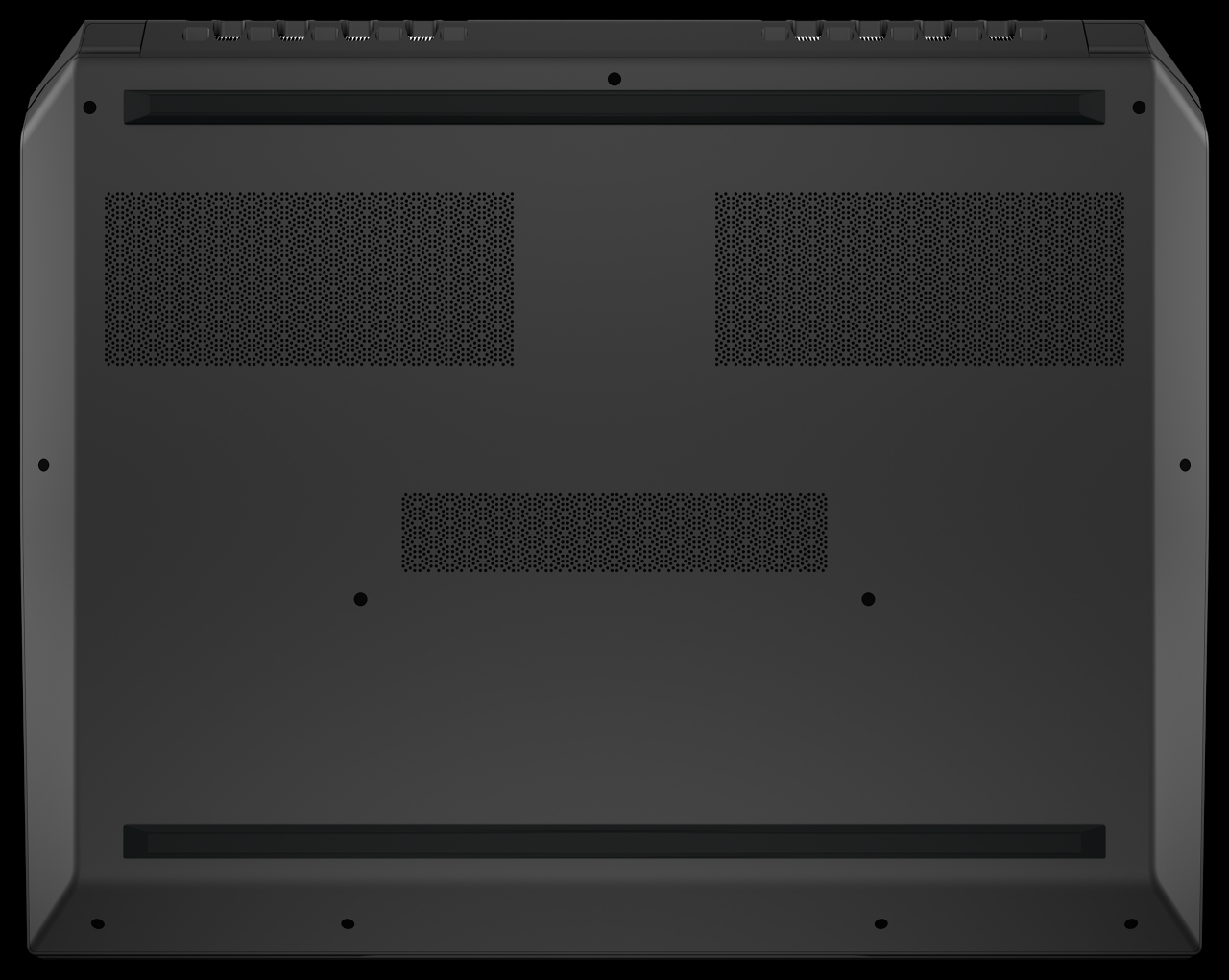 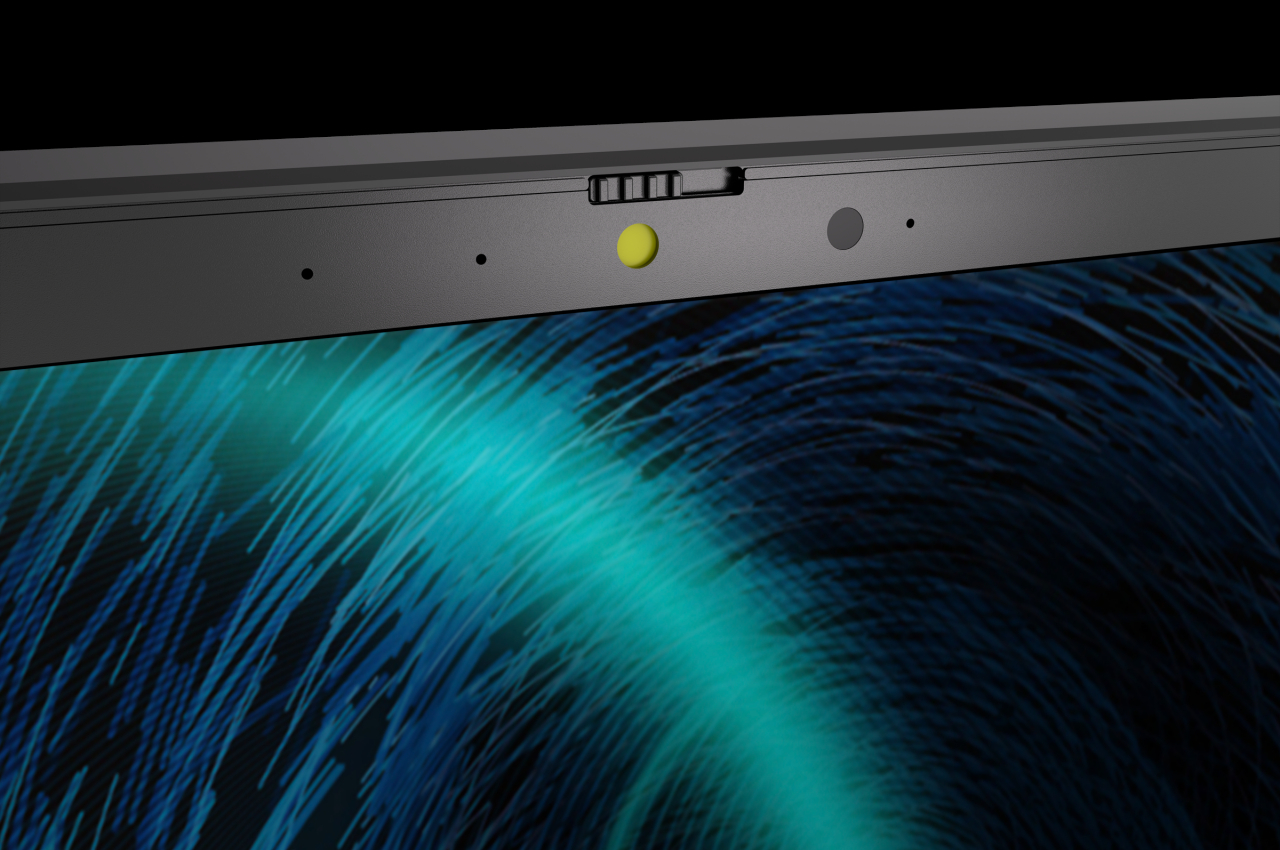 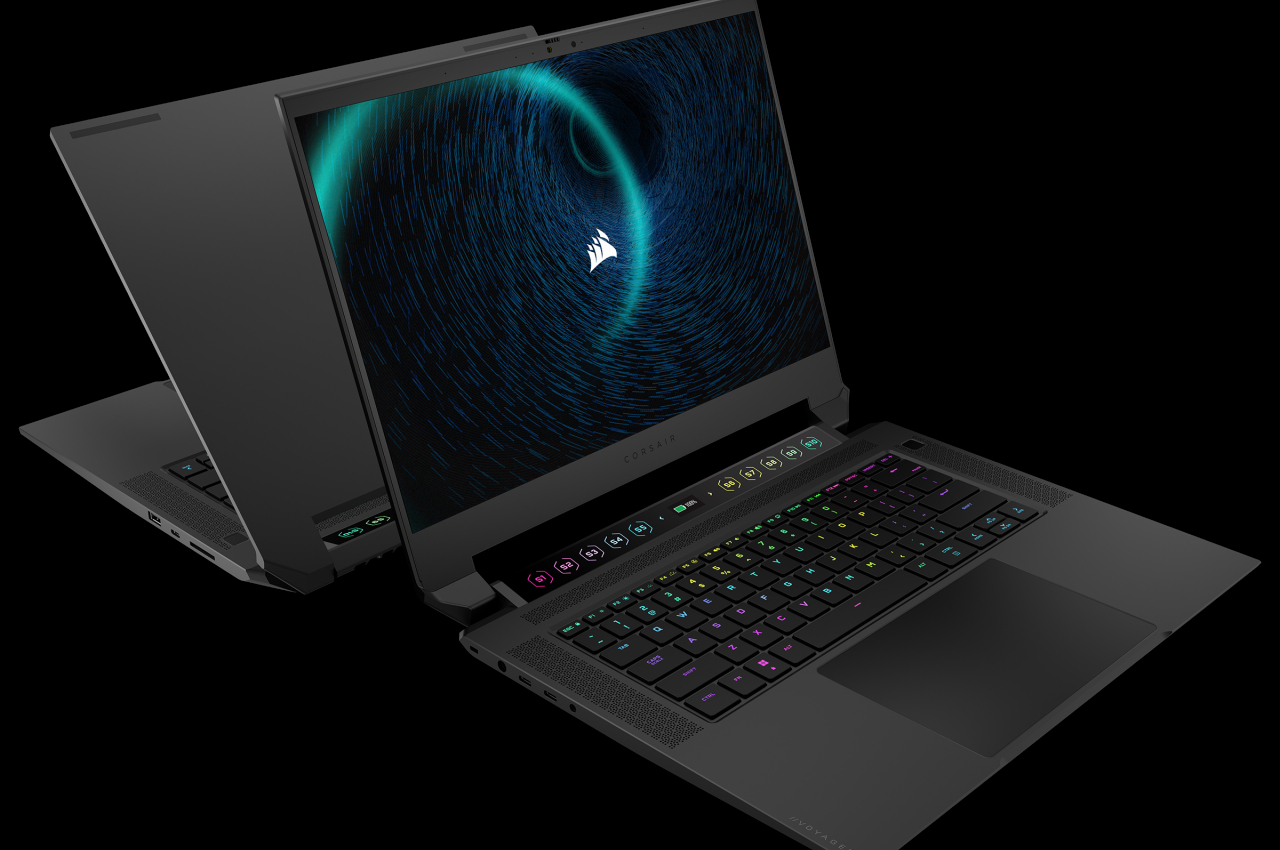 Take In The Whole 180 Degree View

How do you retain a minimalist, geometric style yet cater to ergonomics? The Pillowed Furniture series manages to do that with its stepped design. With…

We all use headphones to zone out and get into prime focus. Whether it’s for work, the pure joy of experiencing musical symphony, or getting…

The Less is More Phone

While the majority of modern smartphones focus on more, more, more to increase productivity, the CELs phone was developed from the belief that less distraction…