While the origin of this video has something, in part, to do with April Fool’s day, there’s some truth to this concept too. Amazon has, for long, been experimenting with aerial deliveries, sending unmanned drones to fulfill package deliveries. In fact, the blimp idea isn’t completely far-fetched, either. A quick look at a patent file from 2014 in the United States Patent and Trademark Office shows Amazon’s intentions to ‘take to the air’.

The idea is to shift their fulfillment center to the skies, unofficially dubbed as ‘Prime Air’. The warehouse would float in the skies, occasionally deploying drones to drop off and pick up packages. It eliminates possibly every point of friction, from the need for human delivery partners, to traffic/connectivity problems.

The video above was created by Japan-based artist Zozi, and was shared a whopping 17000 times and liked by over 52000 users… and while the general response to the video has been to call it horrifyingly dystopic, who can say what Amazon has in store for us in the future?? 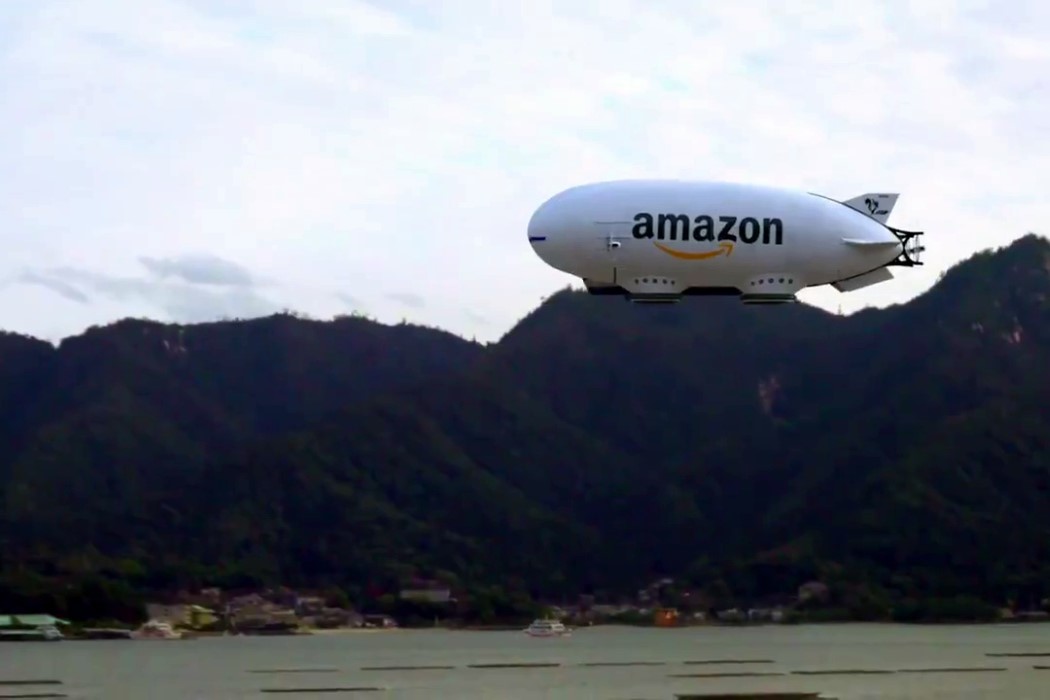 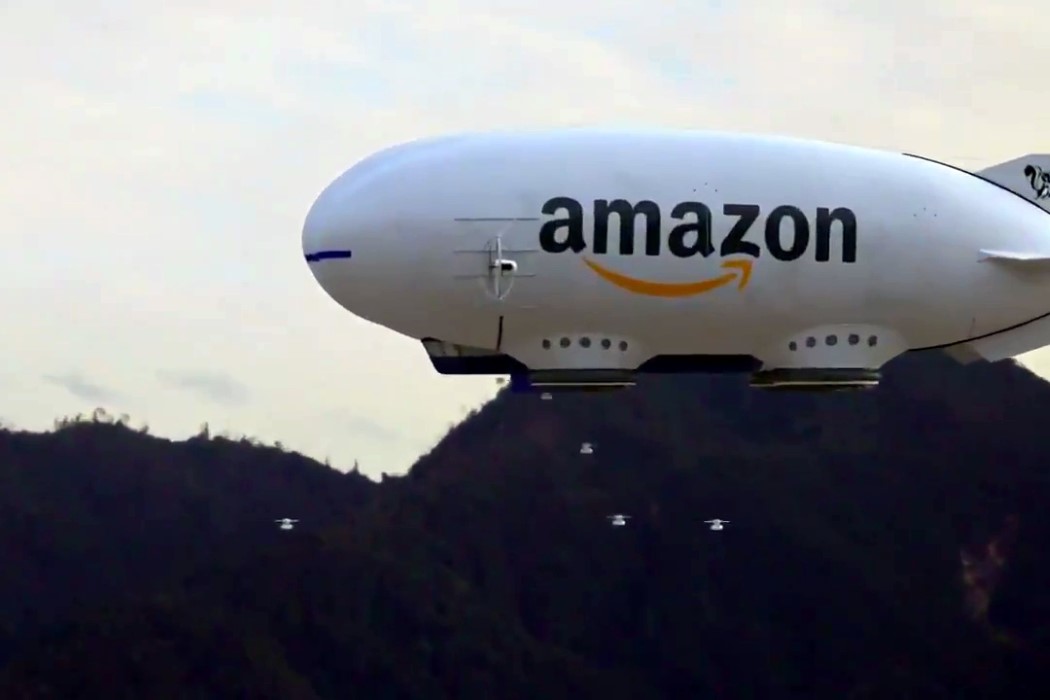 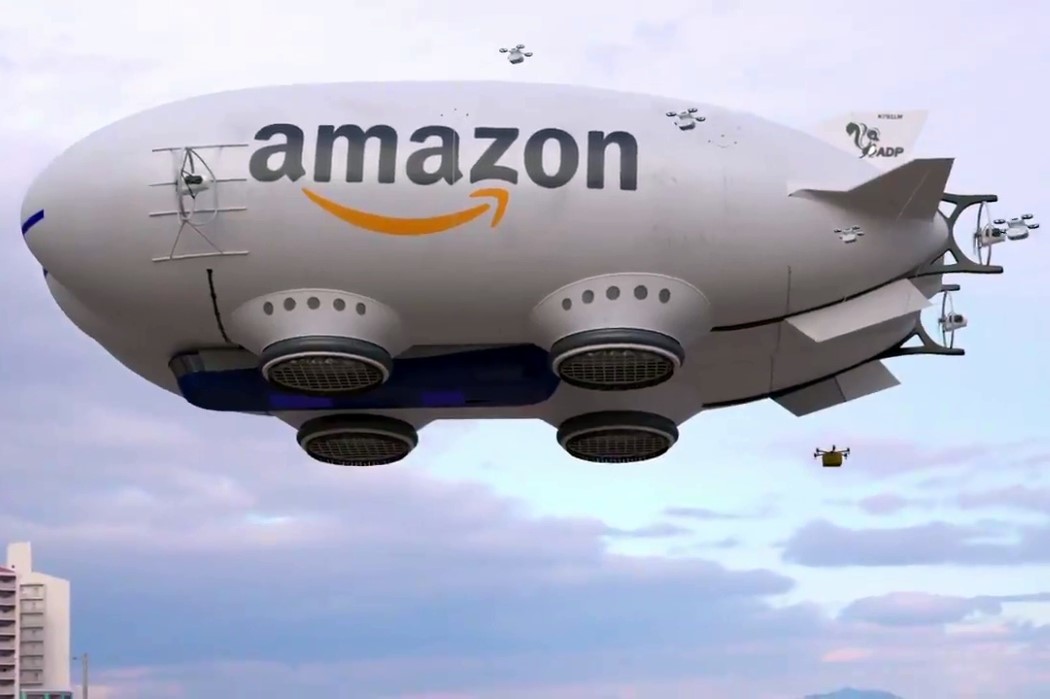 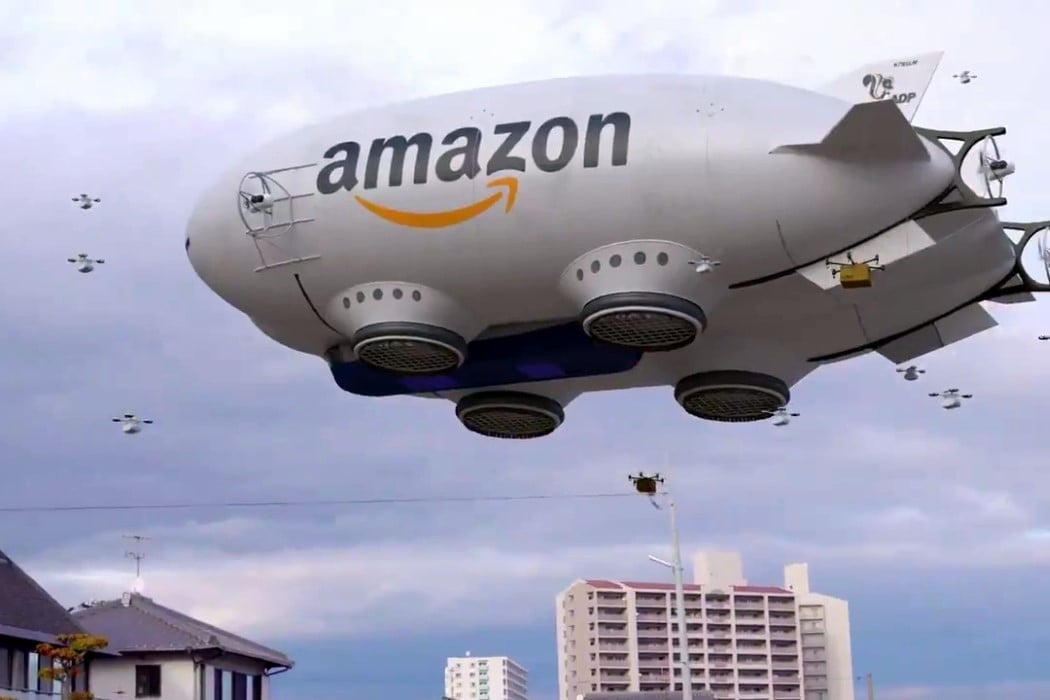 If the Iron Throne were a plush pillow

I can almost guarantee that Game of Thrones would have looked a lot cooler had they put this polystyrene filled, wool felt chair in it…

A Personal Trainer on Your Wrist

Current fitness bands are limited to tracking your heart rate, steps and maybe your swim strokes if you get a fancy one. They offer a…