As useful as they are, fire-extinguishers are also designed to be too utilitarian and technical. They’re stored in attics and store-rooms, because they aren’t particularly aesthetic, and working them usually requires knowing how to operate them.

Even though laws dictate that all homes in South Korea need to have a fire extinguisher, as many as 58% of them don’t… and the ones that do, have them lying in hard-to-reach places. In order to equip Koreans with a product that’s easy to use, and can sit in one’s house in plain sight, Samsung Fire & Marine Insurance partnered with Cheil Worldwide to design the Firevase. A double-walled flower-vase with potassium carbonate filled in the sealed hollow space. The Firevase works like any normal vase, allowing you to place flowers in its inner container, while the hollow space holds the potassium carbonate which looks like water… but in the event of an emergency, the vase becomes your fire extinguisher. Designed to be thrown at a fire, the vase shatters when it hits the floor or a wall, allowing the potassium carbonate to spill out. The Potassium Carbonate starts a rapid cooling reaction that suppresses oxygen, eventually putting out the fire.

Made to look aesthetically pleasing, and have a user experience that’s much simpler than working a complex fire extinguisher, the Firevase can put out a fire by just being thrown at it… like a Molotov cocktail, but with the absolute opposite effect! Plus, the fact that it’s well-designed and has a home-friendly aesthetic means the unsuspecting fire-extinguisher will sit around your house in plain sight, storing flowers when you want, and allowing you to fight fire when you need! 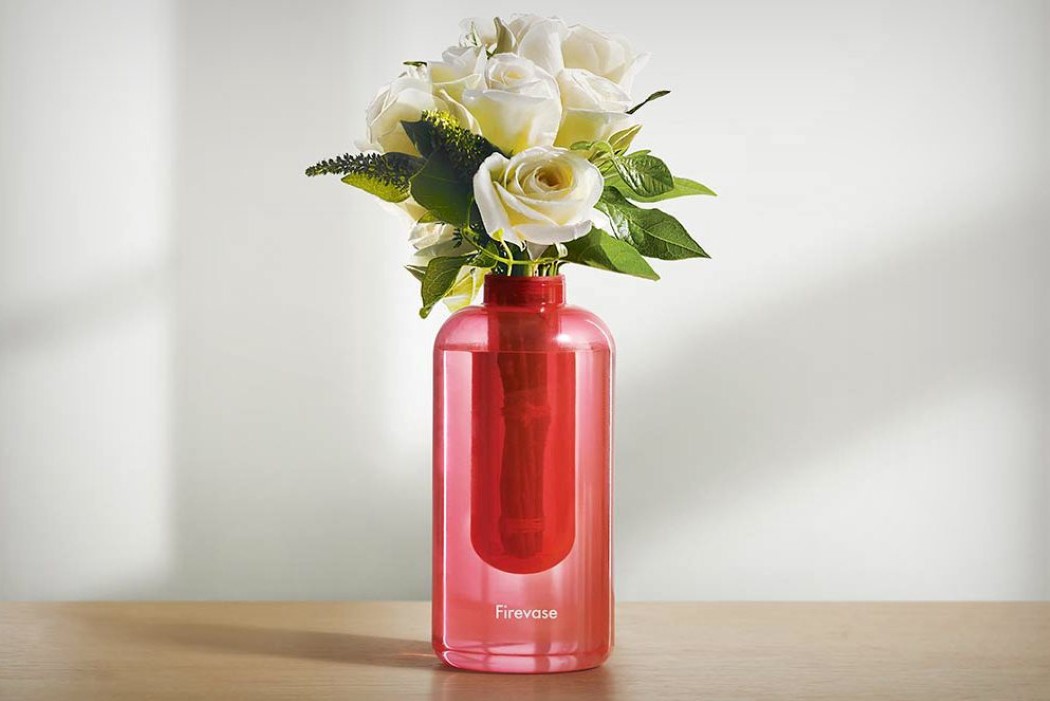 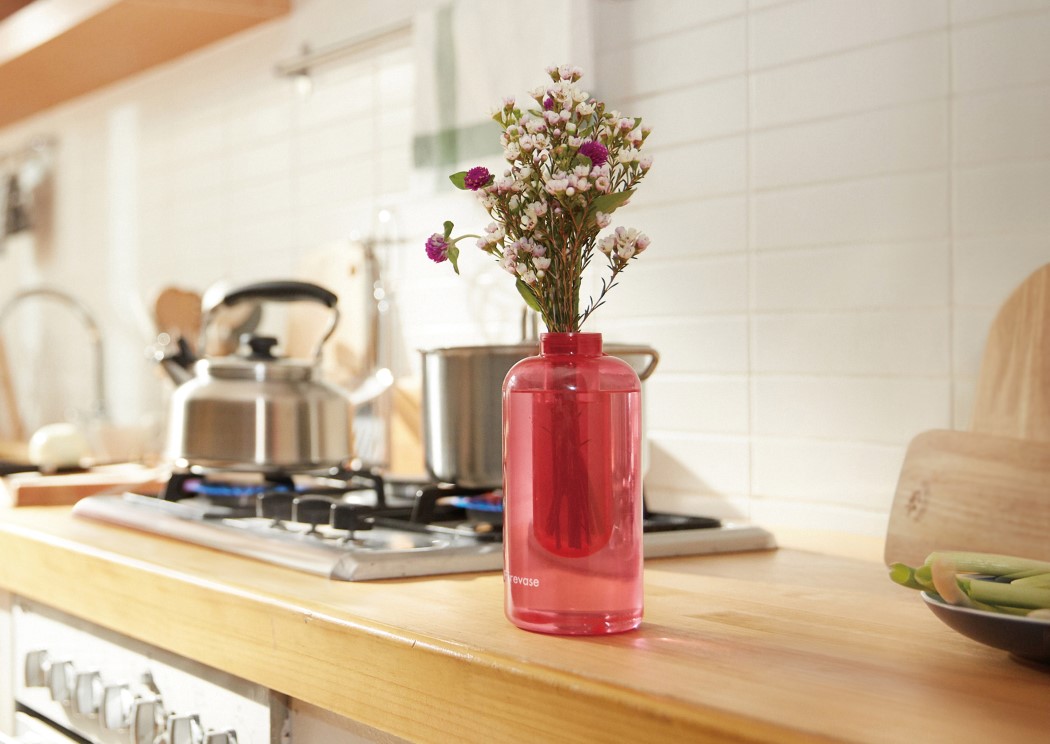 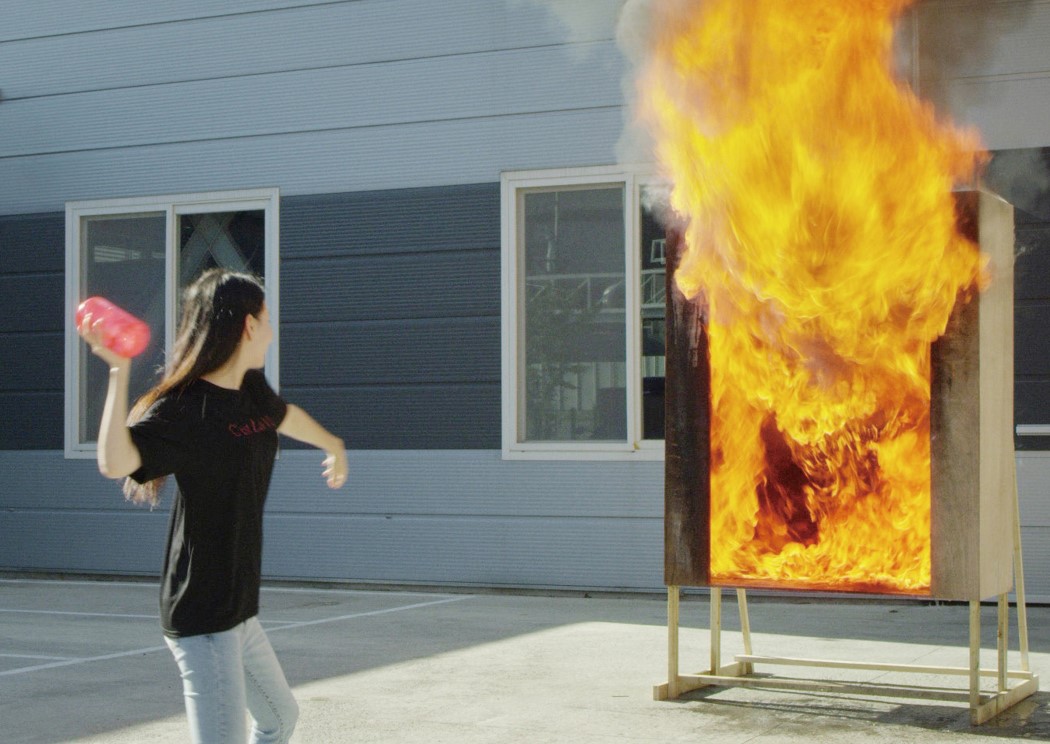 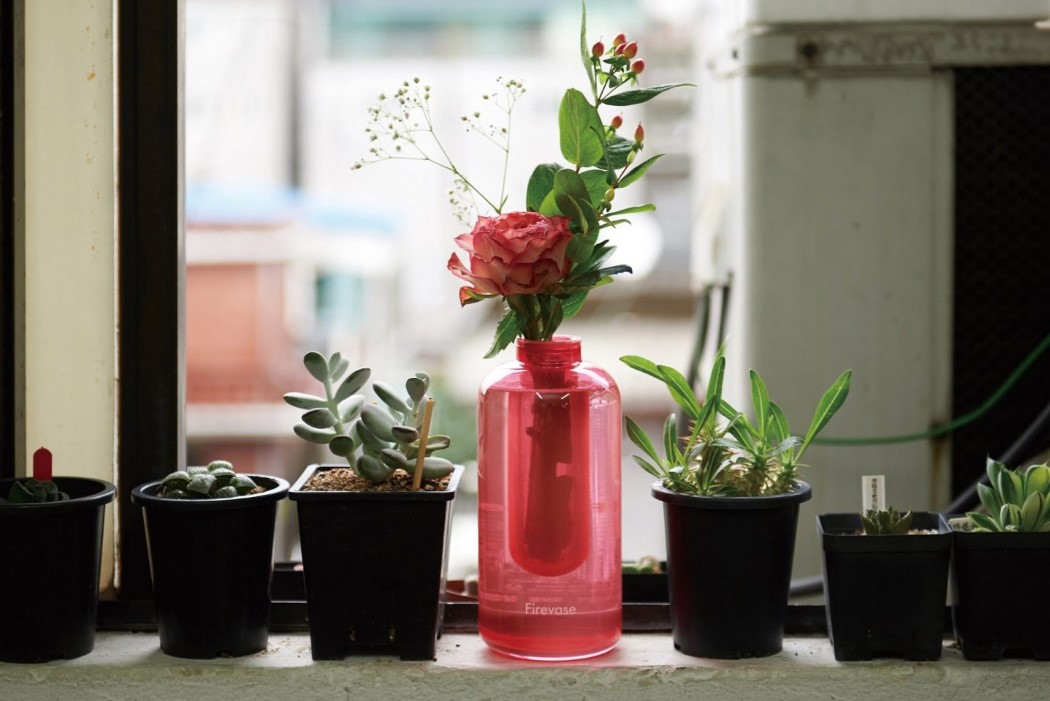 https://www.kickstarter.com/projects/sondretravel/voyage-pillow-the-most-versatile-and-compact-trave Ask any traveller and they’ll tell you that in the fast-paced globetrotting world the saying goes “If you don’t snooze, you lose”. When you’re…

Sony just announced it would be indefinitely postponing its June 4th PlayStation event. This news comes amidst rising tensions in the USA, and the company…

Nothing like a really neat desk, exuding positive vibes thanks to its clutter-free look. One of the best ways to organize this look is with…

Indoor lighting fixtures are often designed in a way that induces feelings of calm or serenity. They’re also often made with luxurious materials and often…