The idea behind the Evo’s design is a simple, but unique one. 3D cameras and 360° cameras have one thing in common… the presence of at least two lenses. Where those lenses face in relation with each other, and the type of lens determines the kind of media you capture. Lenses that sit side by side (with a rough distance of 2.5 inches between them) can capture two different channels corresponding to the left and right eye, creating a sense of depth, and therefore a 3-dimensional video or image. Lenses (usually at least 180° fisheye) that face in opposite directions can capture an entire scene in 360 degrees, allowing you to create videos or images you can look around in and immerse yourself into. The Insta360 Evo simply creates a mechanism in which these two lenses can fold to either face in the same direction or the opposite, allowing the camera to alternate between shooting in 3D and in 360°.

The Evo can record 3D 5K/30fps video (or 18-megapixel stills) with a 180-degree field of view, viewable using a VR headset that comes in the box, or an innovative HoloFrame case that sits on your phone, turning your phone’s screen into a 3D display. Fold the cameras to face opposite each other and the camera captures 360° videos and stills that you can view in your VR headset, even looking around to see things behind, beside, above or below you.

What’s even more remarkable about the Evo is its ability to not just record, but also stabilize video. Using its 6-axis gyroscopic stabilization system, Evo’s videos are immersive, crisp, and jitter free. The FlowState stabilization system even allows the Evo to capture time-lapses that are incredibly smooth. Whether you’re walking on the footpath or on a bumpy trail, the Evo can capture videos without needing an external gimbal or stabilizer (the gimbal would end up getting captured in 360° videos too). A simple flip/fold mechanism allows you to transition between shooting in 3D and shooting in VR, allowing you to create fully immersive video content, and the Evo even packs kits, headsets, and cases that let you and your audience properly view the content you’ve created! 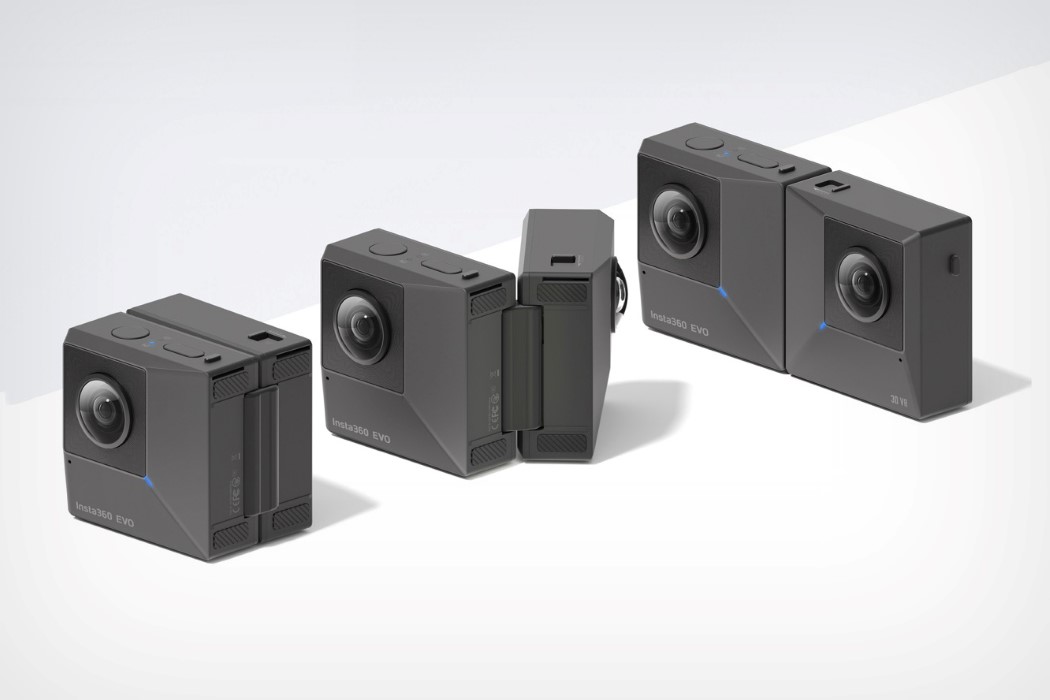 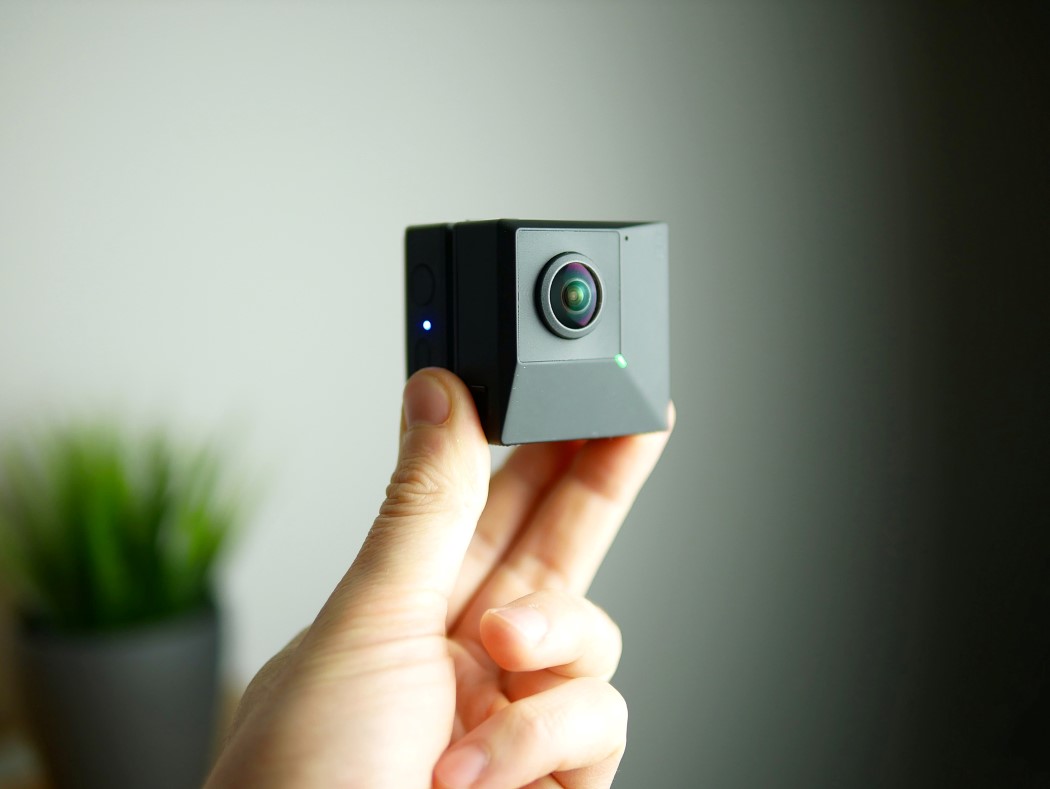 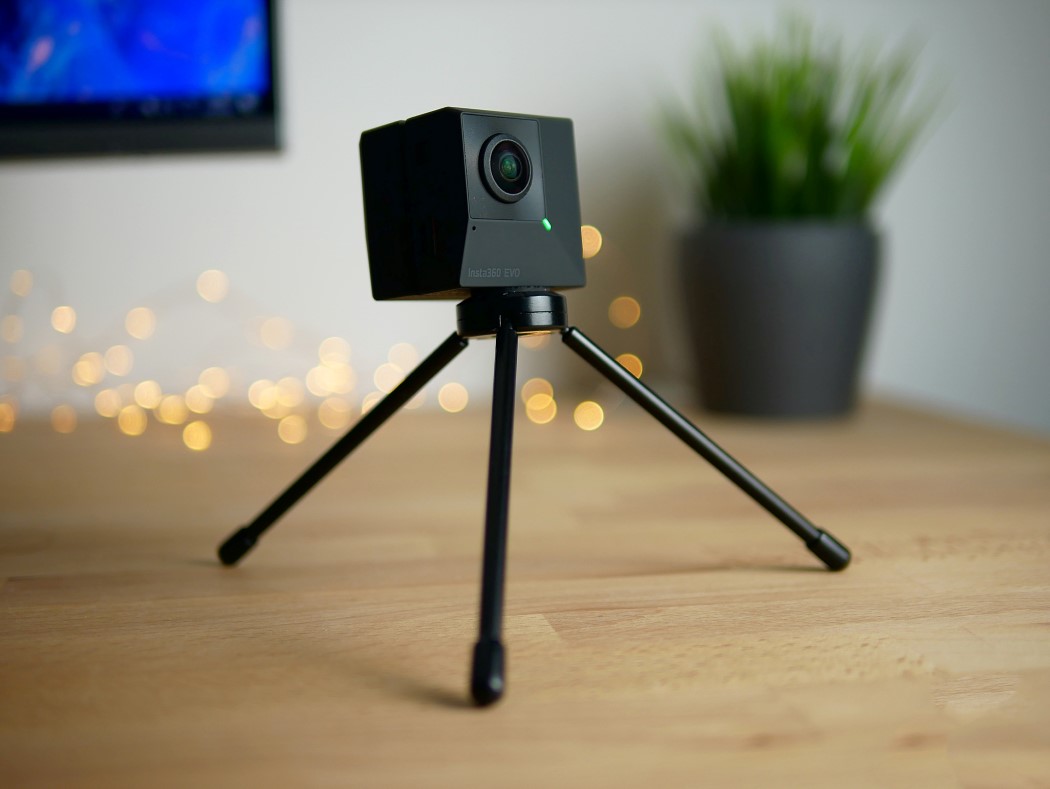 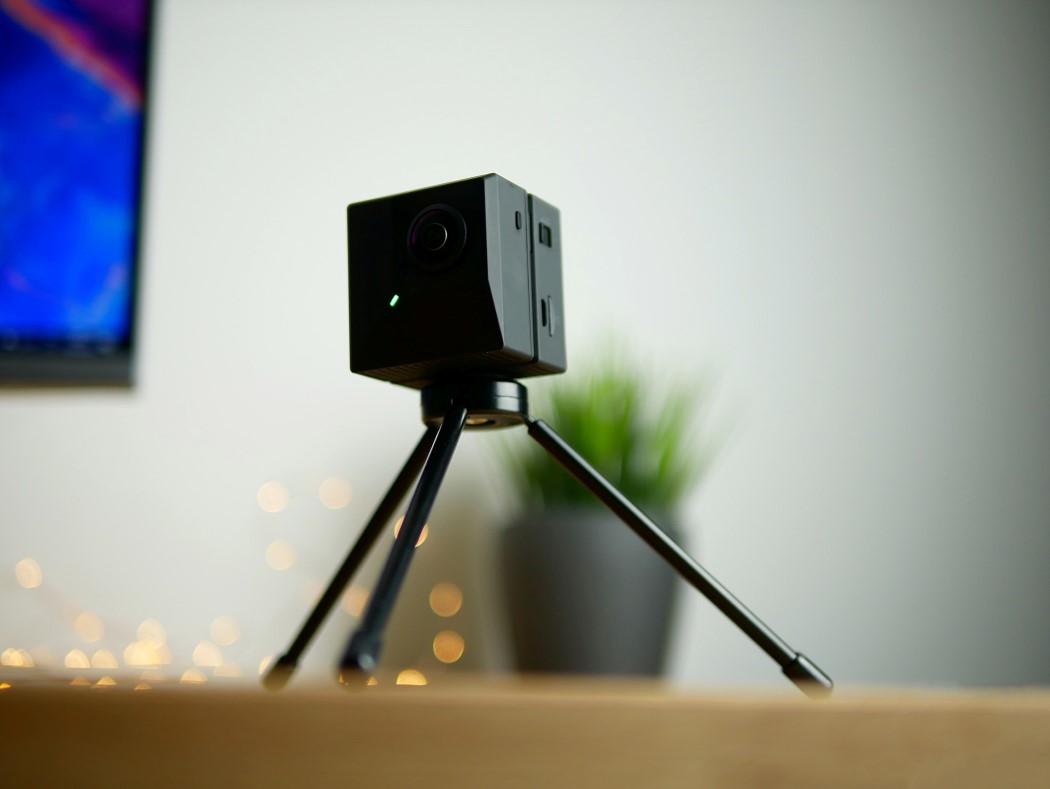 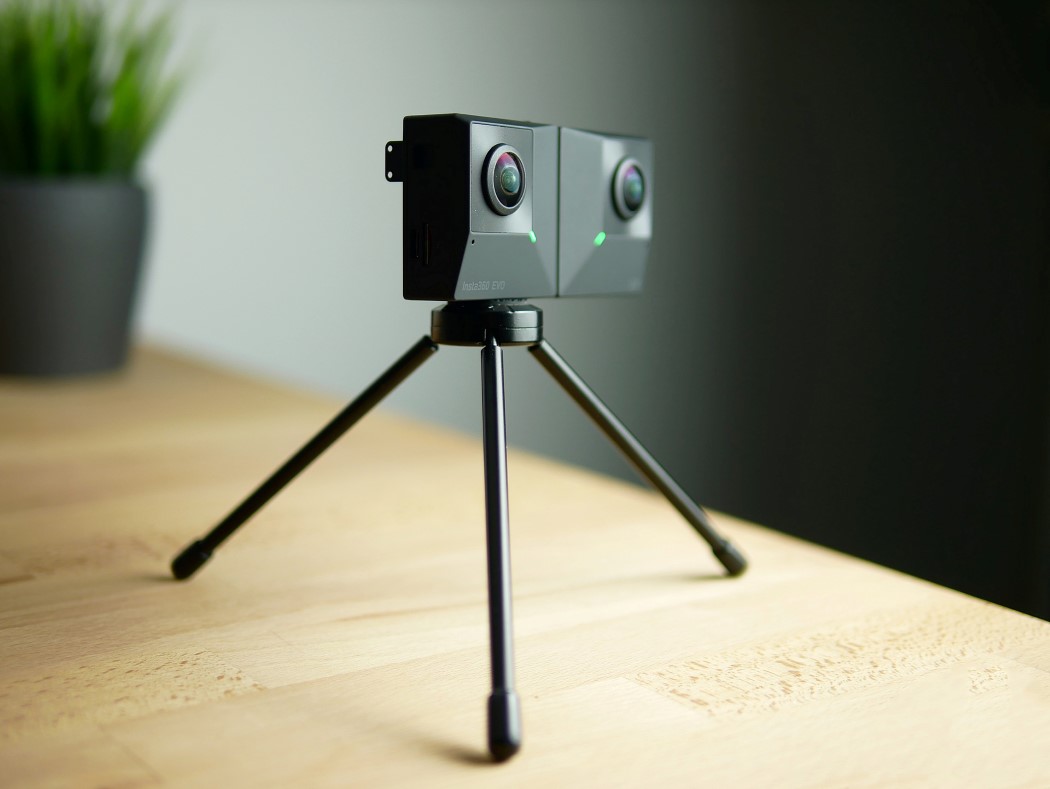 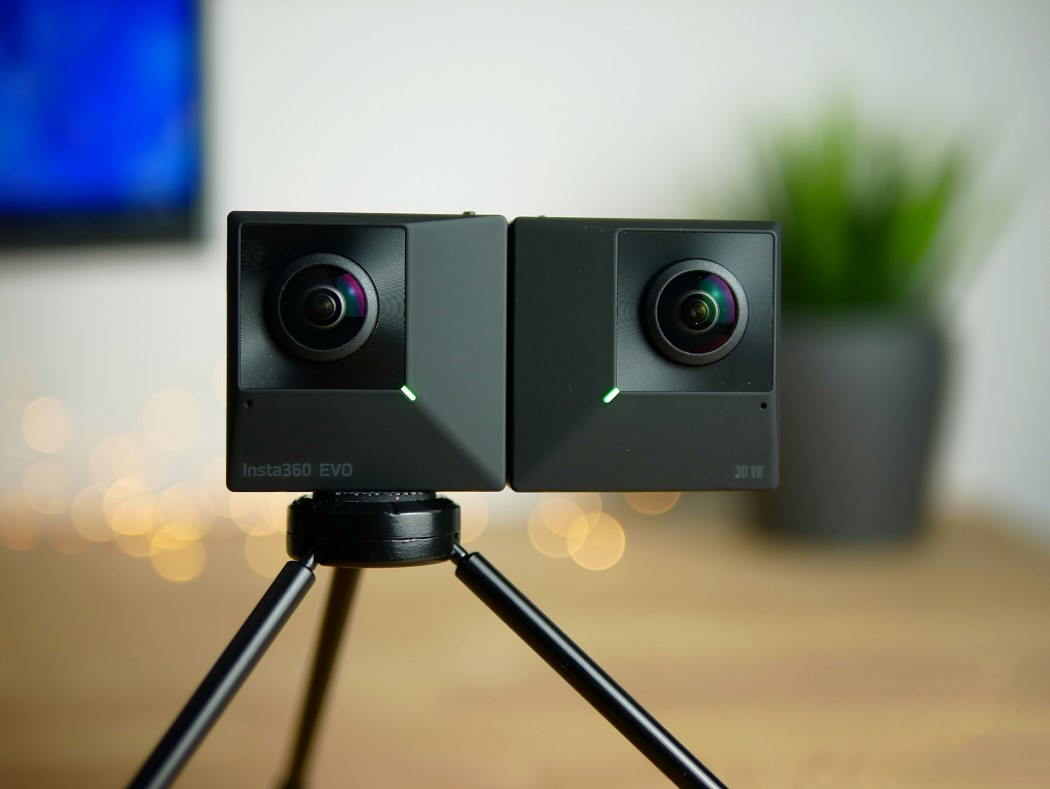 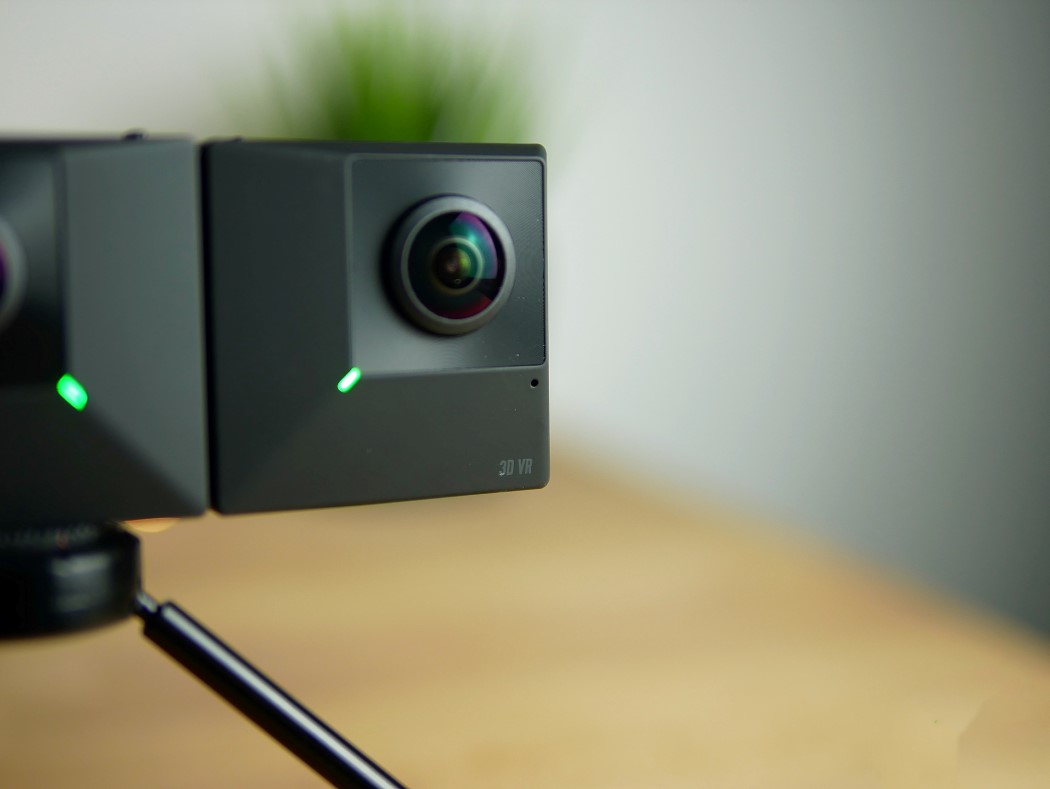 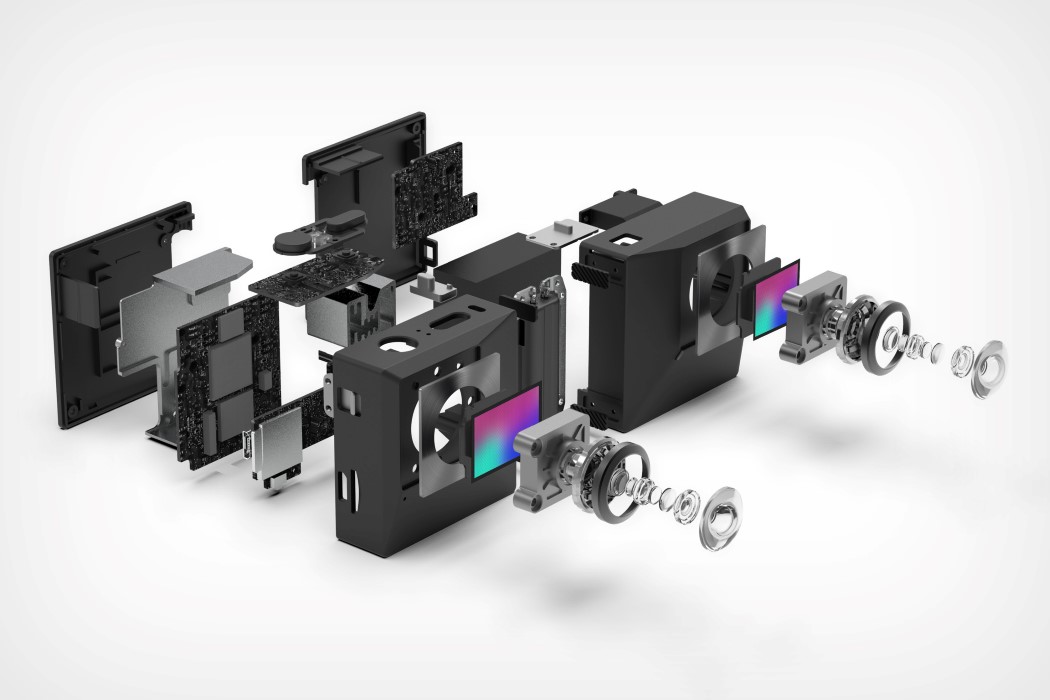 Chess is now a “card” game!

Never thought you could put a chess set in your back-pocket, right? I mean, sure you could download a chess app, but where’s the fun…

There is something very instinctive about finding your way to the door of a room during blackouts. Based on this instinct, it will be so…

This child-size stool flips over to turn into a toy maze!

They say children can play with anything they find around them… well, what if you designed regular objects with playful characteristics and features to help…