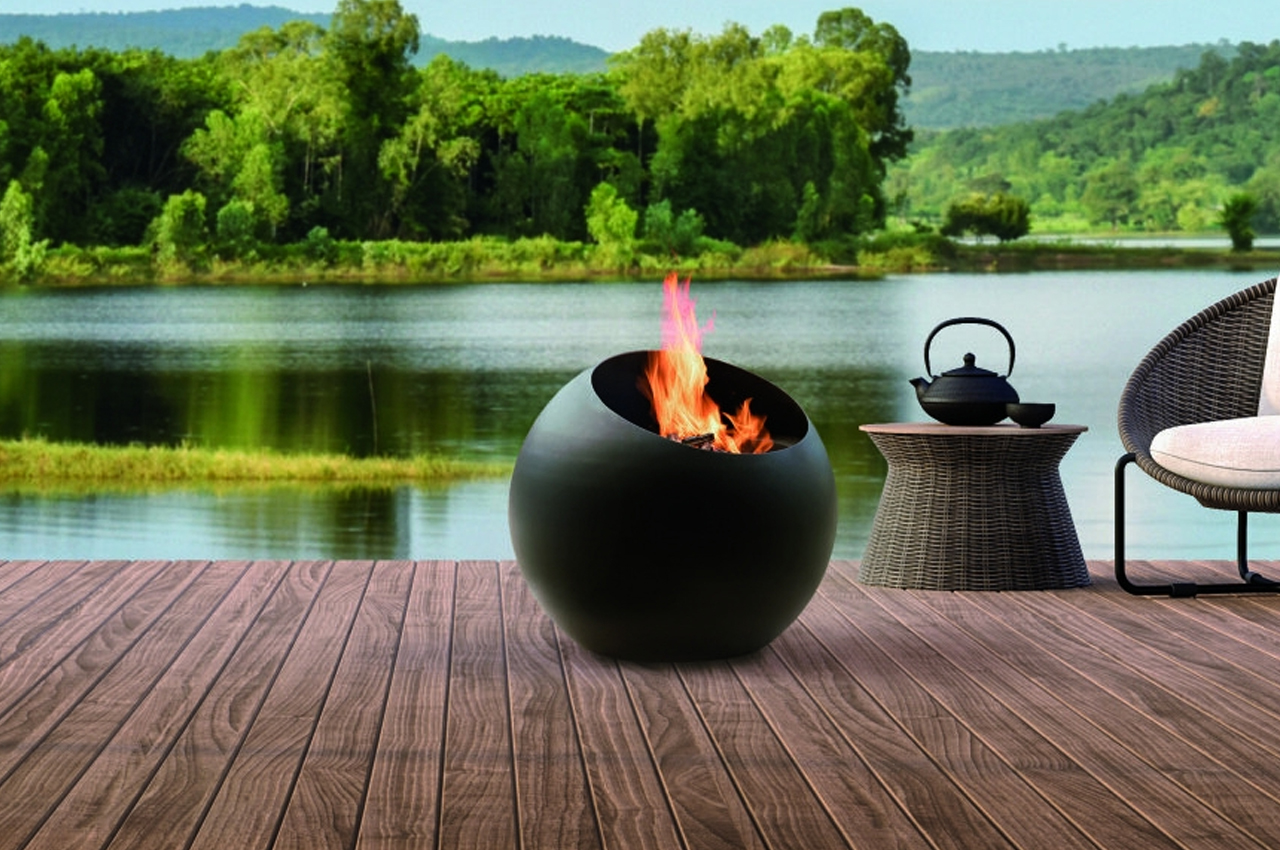 It might have one of the most ironic names for a fire bowl, but this flaming bubble is a good example of form and function working hand-in-hand.

Fire pits are probably one of the last things you’d consider to have a designer product. The way they get charred and burned means they could lose their charm sooner than most products, especially outdoors bowls that are exposed to the elements most of the time. That, however, only served to inspire designers to find a solution that is both practical and beautiful, leading to a fire bowl that looks more like a fire ball. 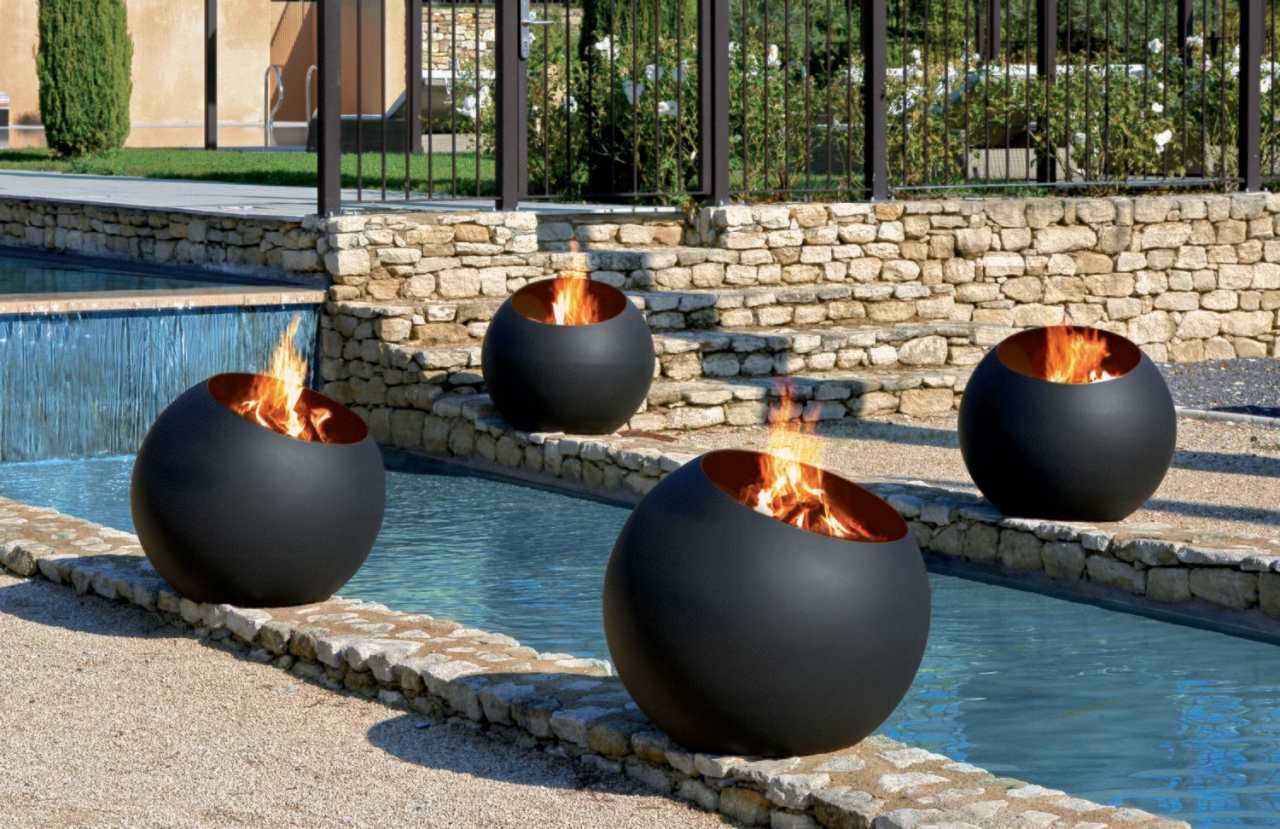 It may have been called “Bubble” for some reason, but that’s definitely not because of its fragility. This nearly spherical fire pit is made from sturdy steel, and its anti-corrosion coating toughens it even more against the elements. The fire basin inside is also designed to make it easy to be removed for ash disposal and cleaning, making it easier to maintain the Bubble’s good looks. 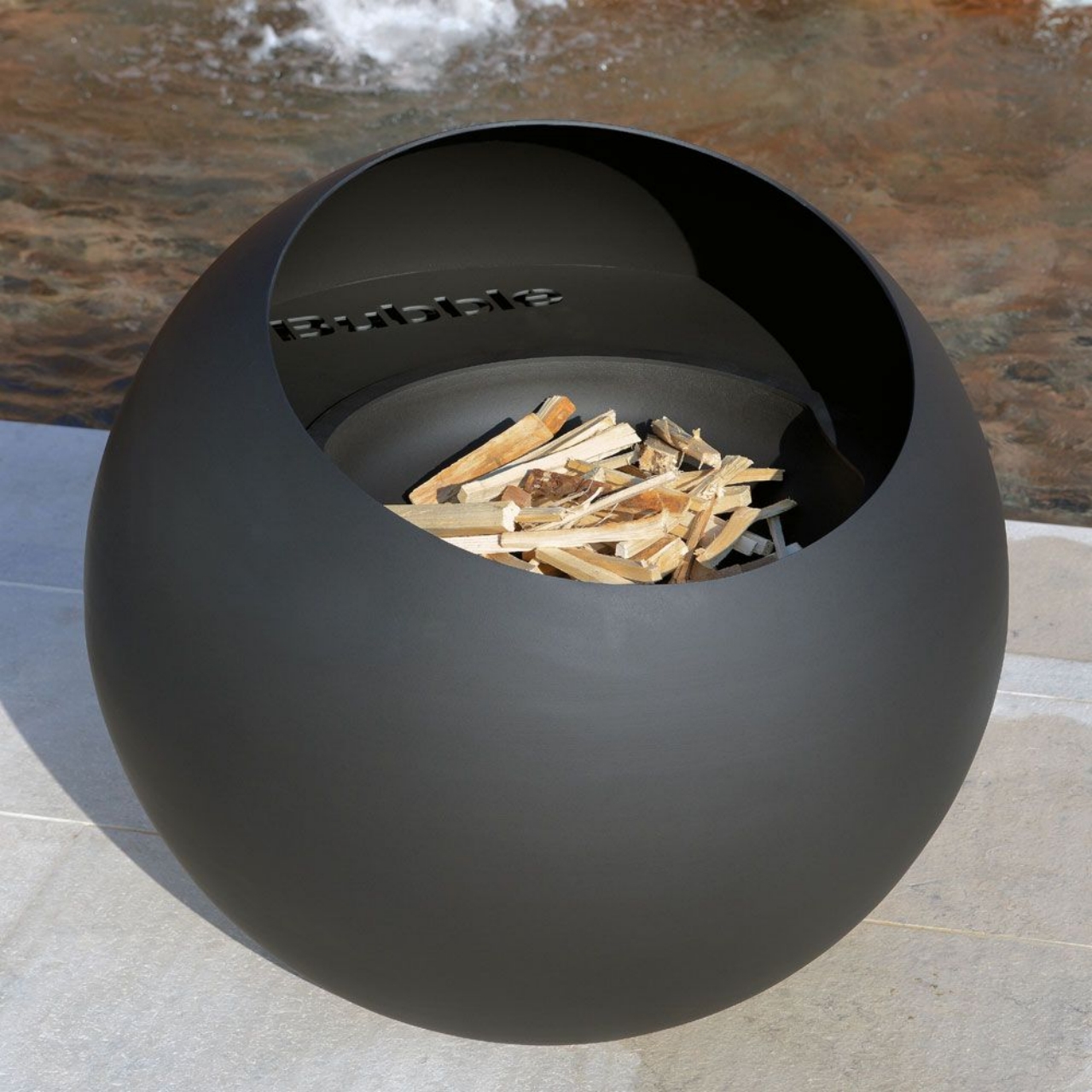 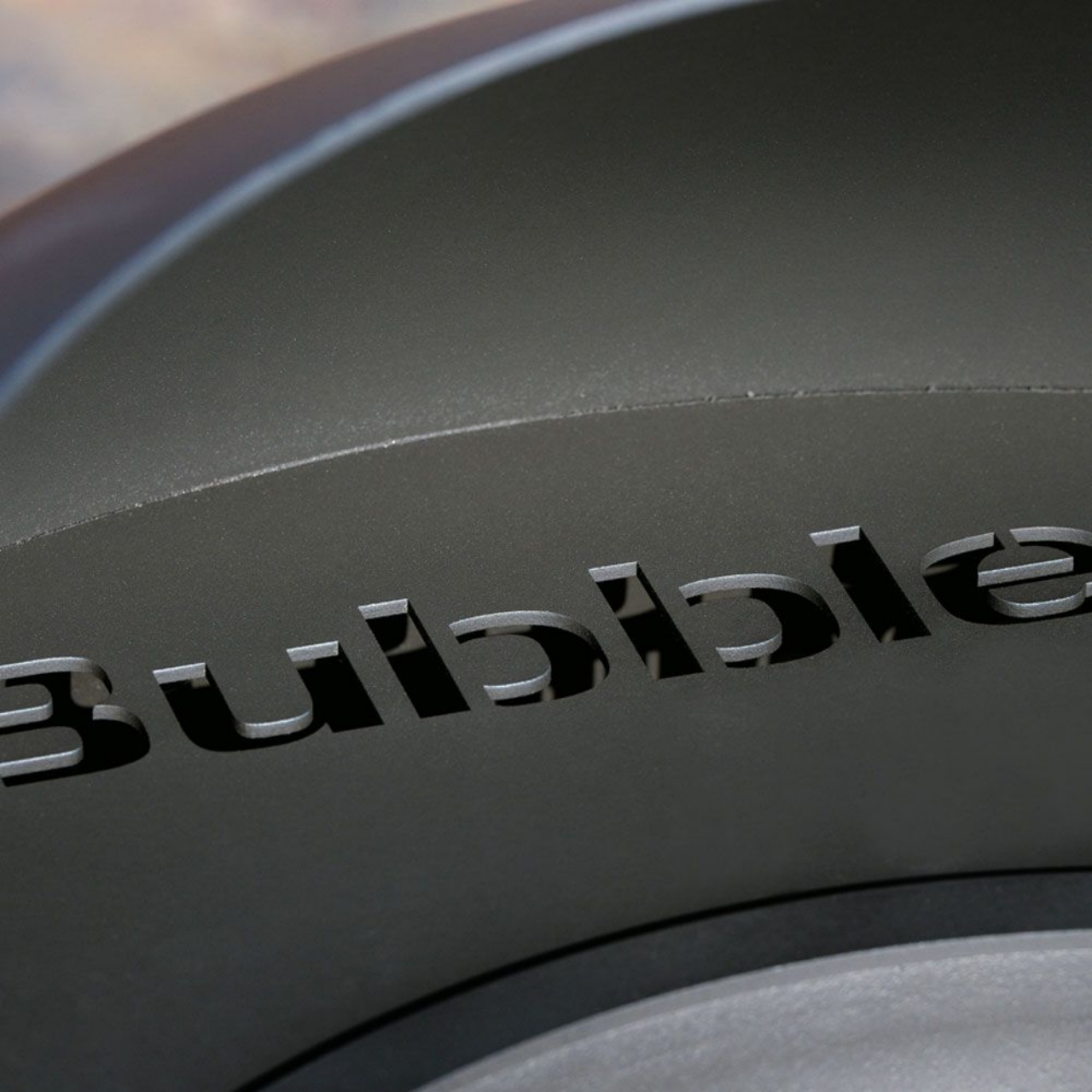 The fire pit’s opening isn’t completely level, as you might have expected from other fire bowls. Its top has been chopped off at an incline, with the “back” rising higher than the front and acting as a shield to protect the fire against the wind. This removes the need to have any other protective cover, making the design simpler and less susceptible to broken parts. 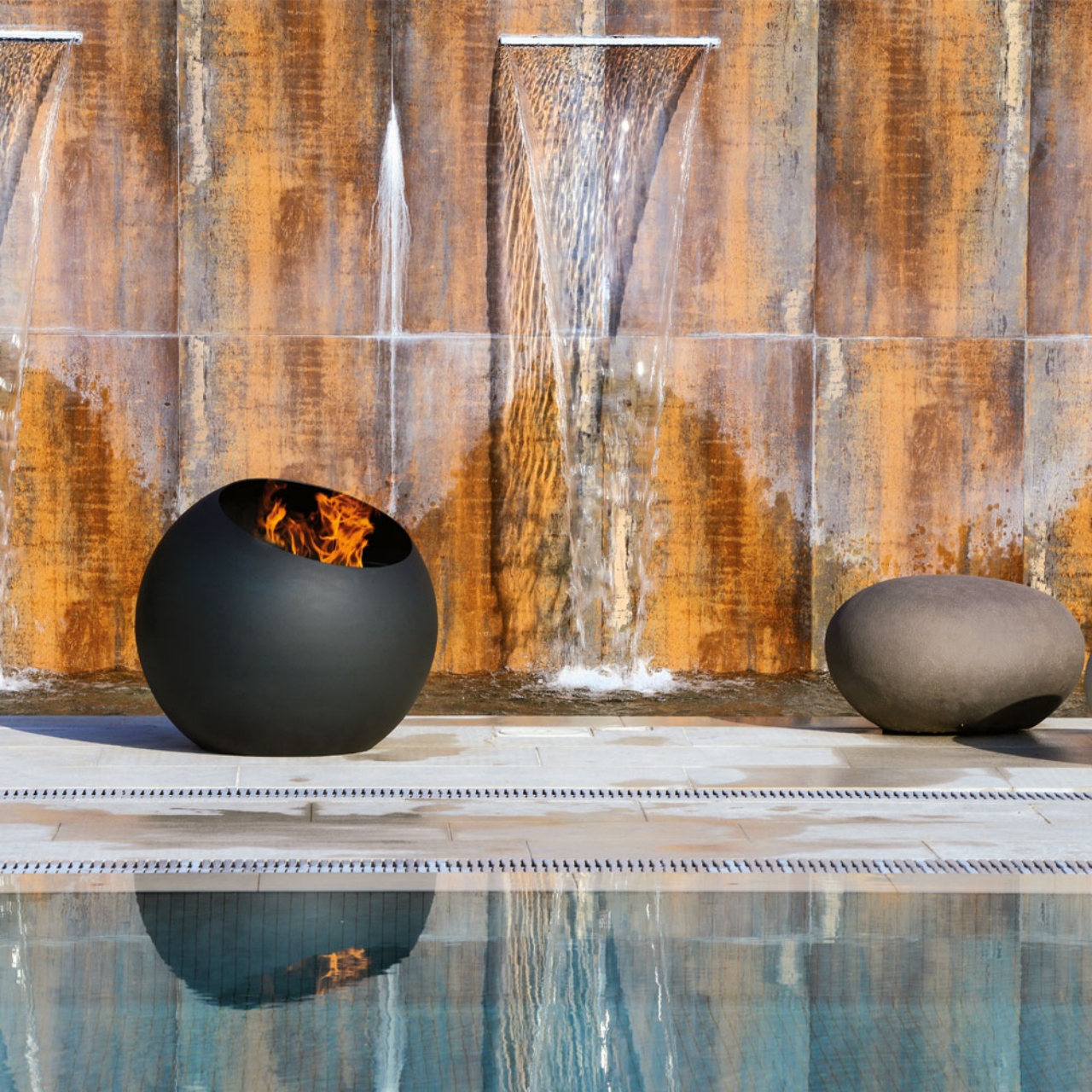 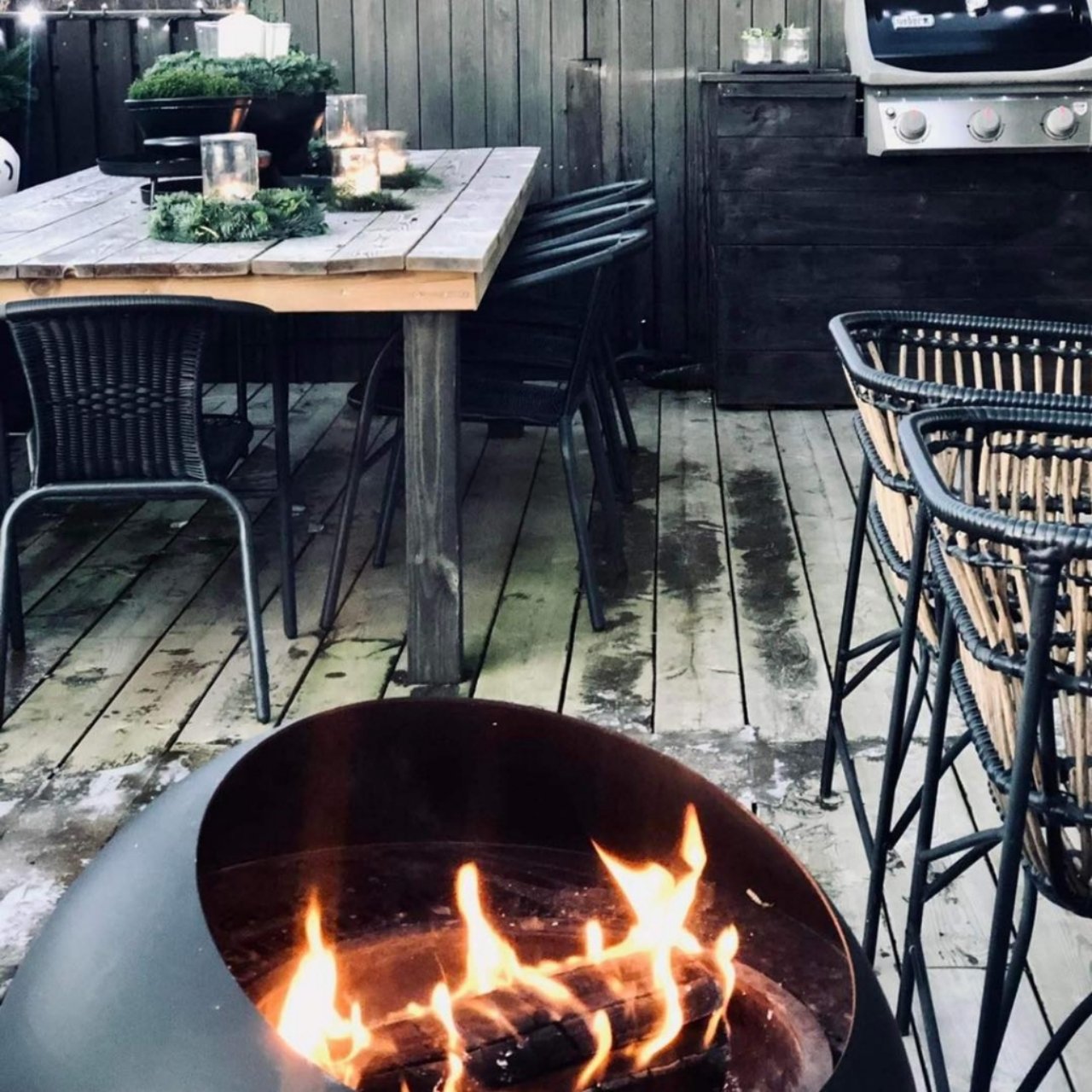 The Bubble’s completely flat bottom means it won’t be rolling away from you, but two rear caster wheels do mean it doesn’t have to be completely stationary. The fire pit can be easily moved across any flat surface or simply turned around to turn against the direction of the wind. 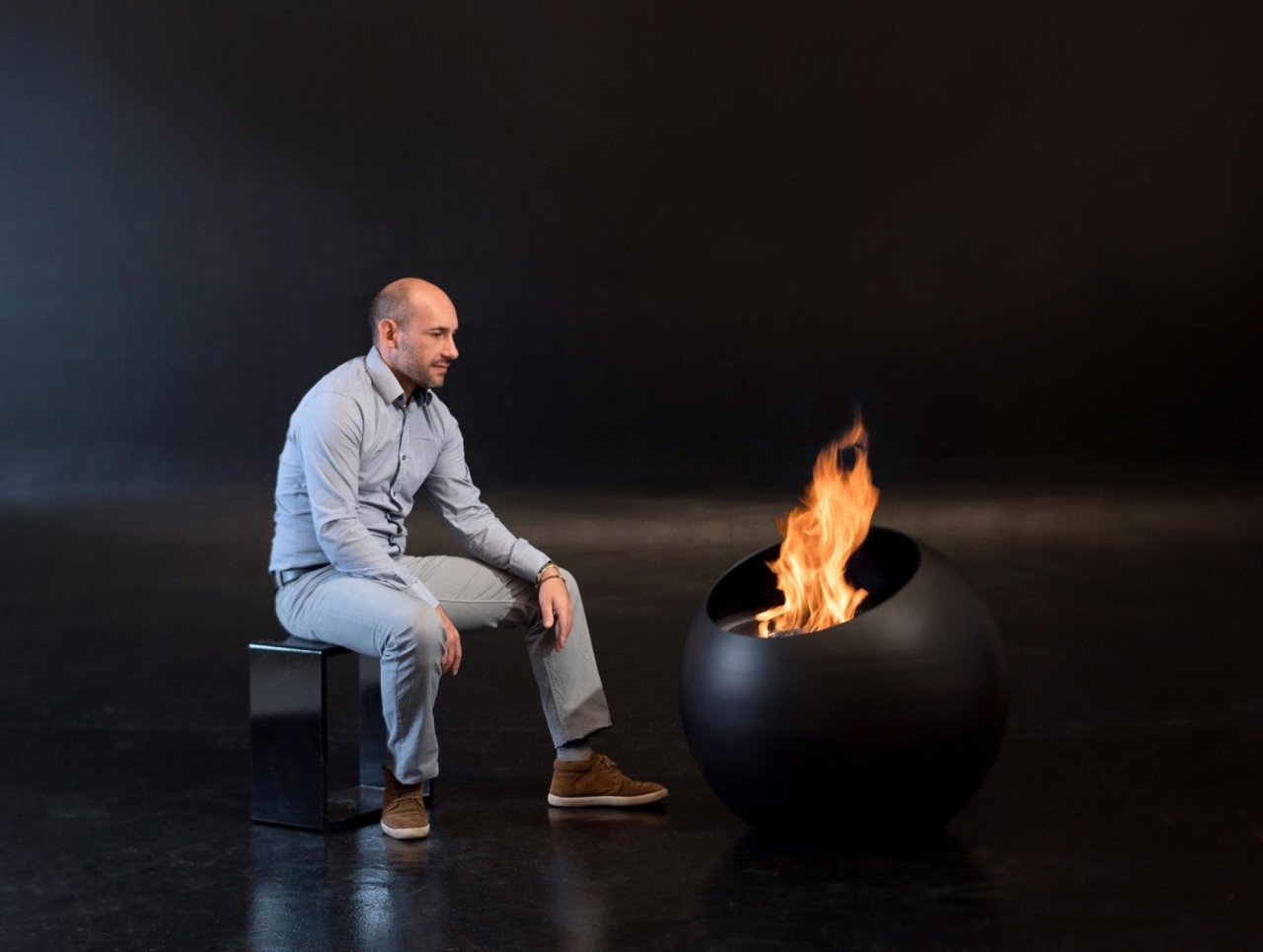 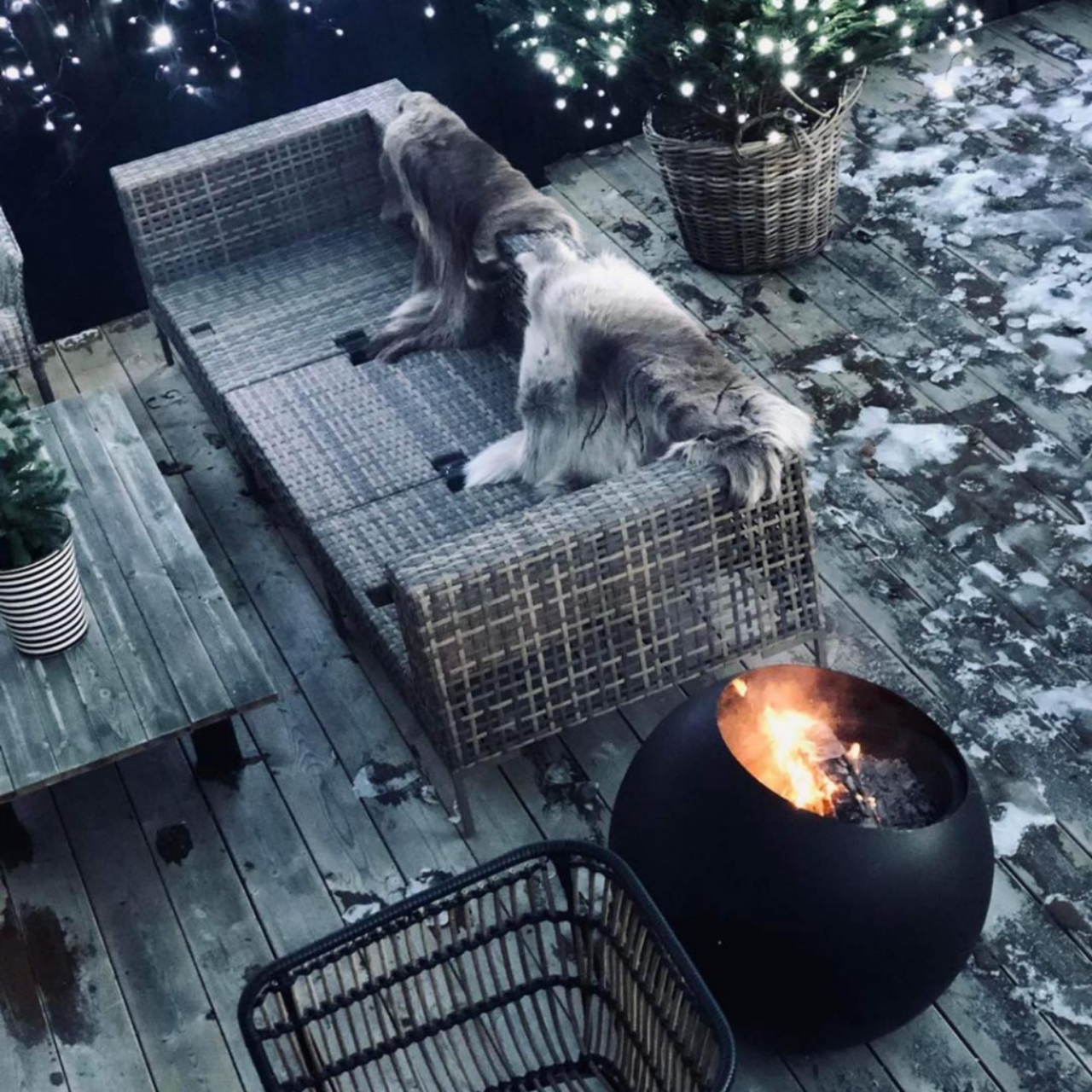 The ironically-named Bubble fire bowl definitely has an eye-catching minimalist design that would look great both outdoors as well as indoors. The current model uses wood to bring light and warmth, but the designer is promising a gas version will be coming, which won’t score points for sustainability. 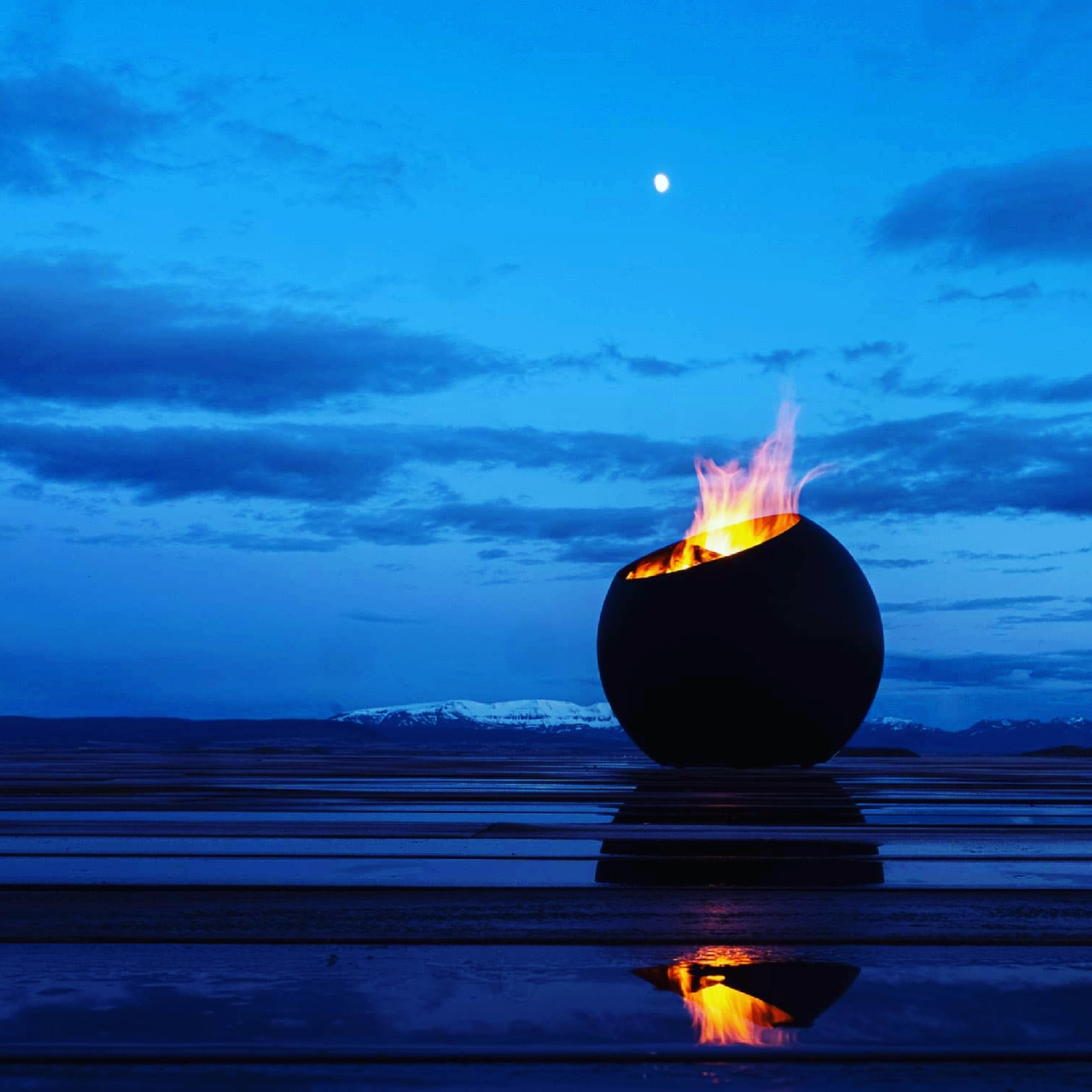 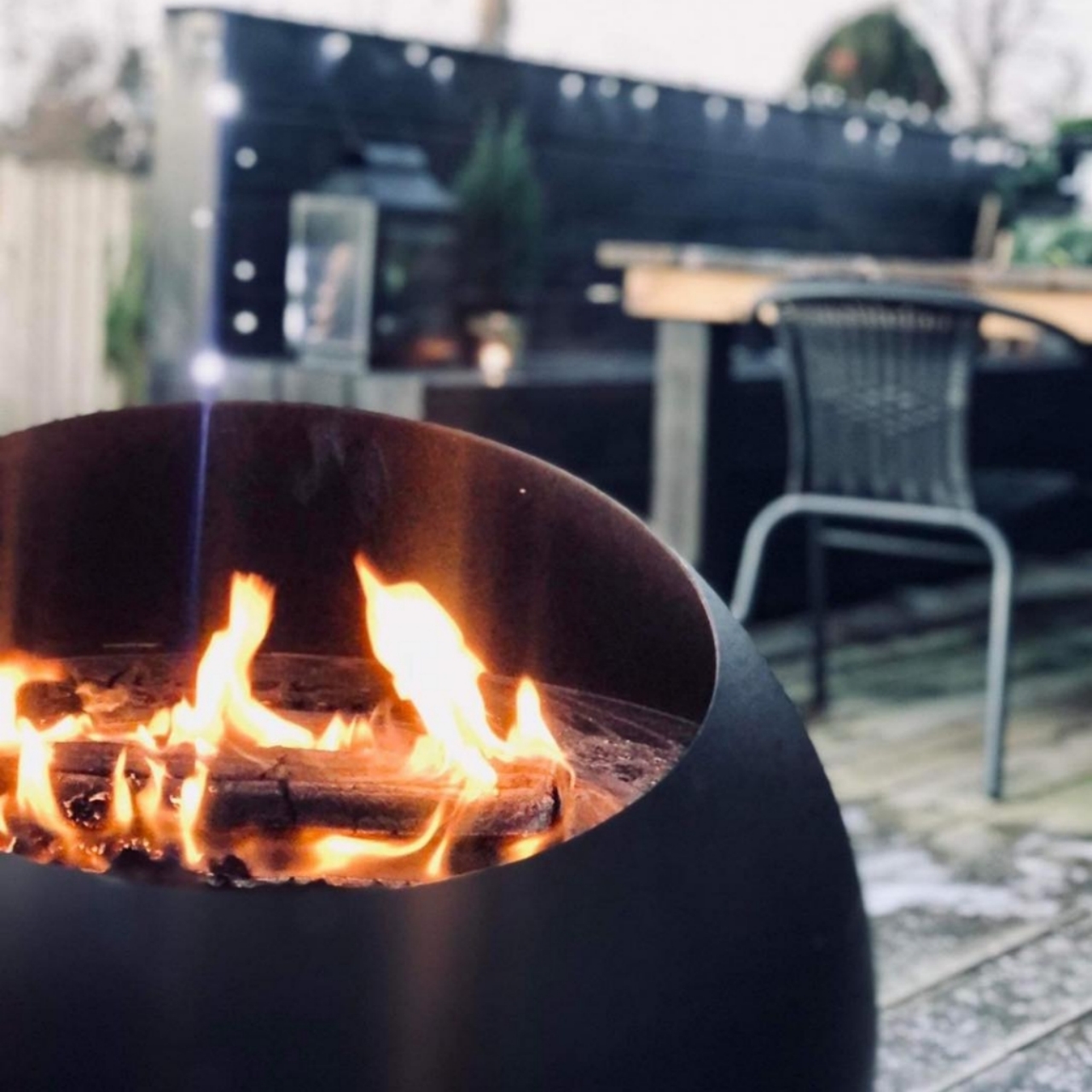 The RayShaper BeeHive works on principles of computational photography/videography… something your smartphone already does but on a much bigger, more powerful scale. A winner of…

I remember hearing as a child a quote that is most often attributed to Sir Isaac Newton; “what goes up. must come down…” Newton may…

Contrast is key in the design of this versatile piece called Flab, usable for everything from media storage to book organization. Thick antiqued spruce slabs…

It’s Valentine’s month. You’re going to want to have a candlelight dinner (I’ve got a dinner date with my Netflix account), but candle-stands are usually…