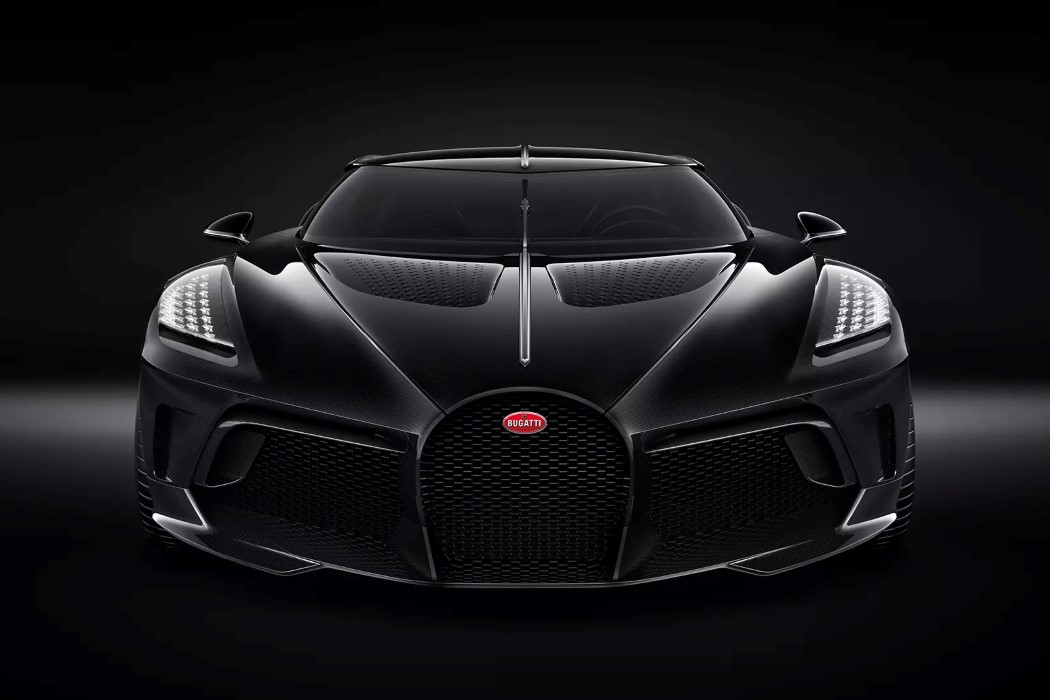 This is Bugatti’s latest car. I use car in the most technical sense possible, because the La Voiture Noire (literally translating to The Black Car) is literally a car, complete with an engine, four wheels, doors and such, but it’s also a trophy. The one-off La Voiture Noire celebrates Bugatti’s 110th anniversary as an established automotive brand.

“Every single component has been handcrafted and the carbon fibre body has a deep black gloss only interrupted by the ultrafine fibre structure. This is a material that has been handled perfectly,” says Bugatti designer Etienne Salomé. “We worked long and hard on this design until was nothing that we could improve. For us, the coupé represents the perfect form with a perfect finish.” The car features a one-of-a-kind 16-cylinder engine, delivering so much power that the car packs a mind-numbing six tailpipes. The La Voiture Noire not only is a symbol of Bugatti’s 110-year-old legacy of superior carmaking and fine engineering, but it also is a testament to Bugatti’s exclusivity. In fact, the company has only made a single model of the La Voiture Noire, packed with a whopping price tag of $12.5 million… and guess what. It’s already sold! 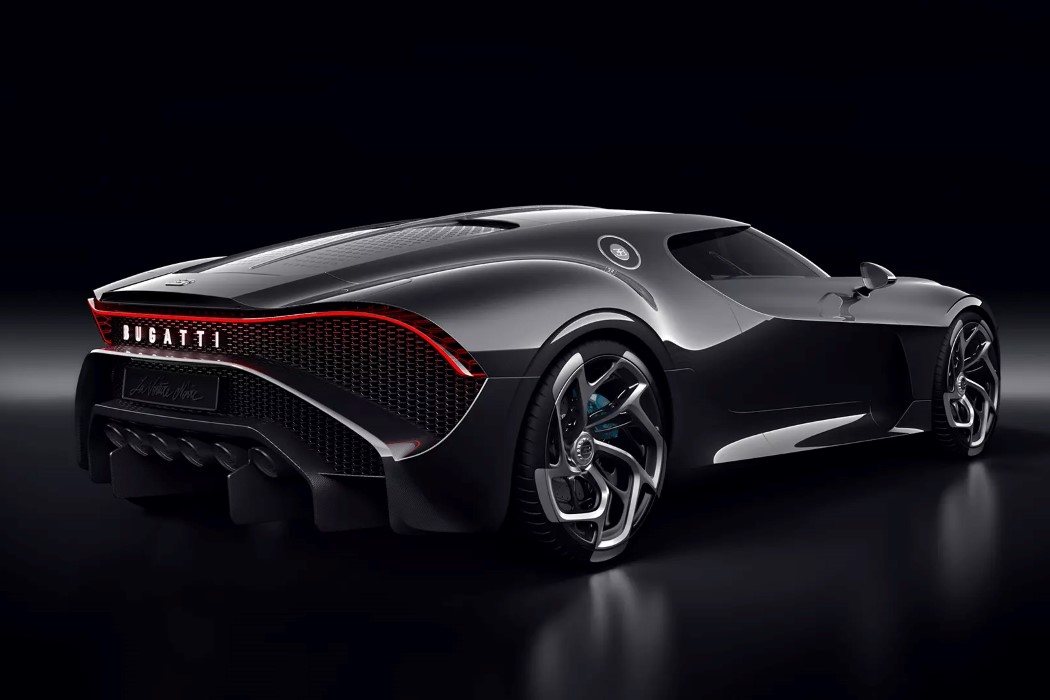 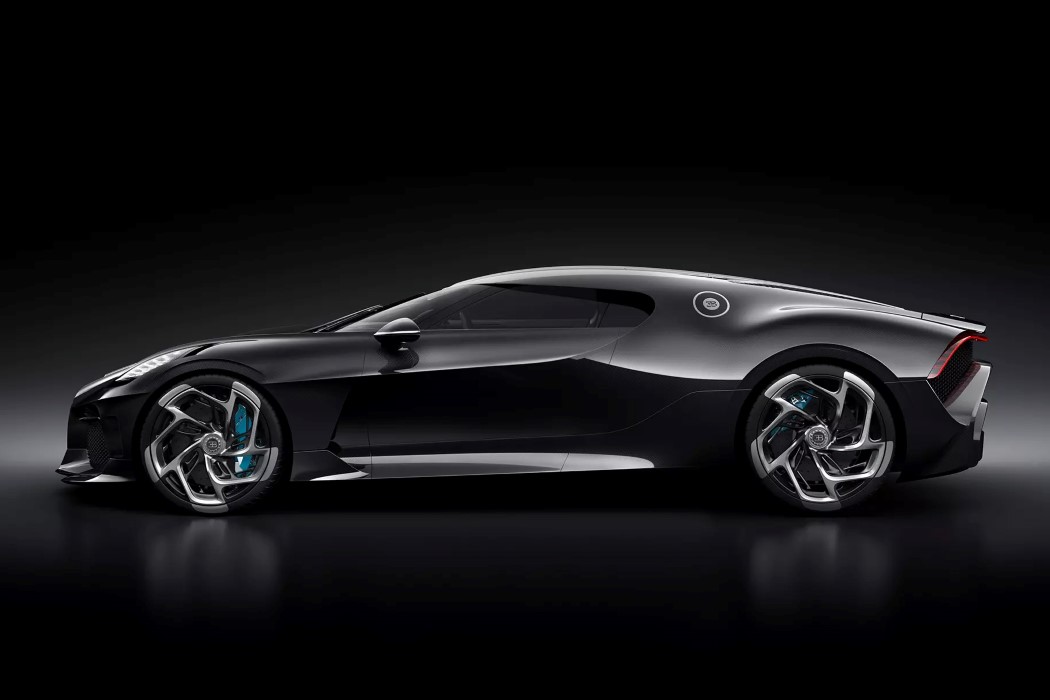 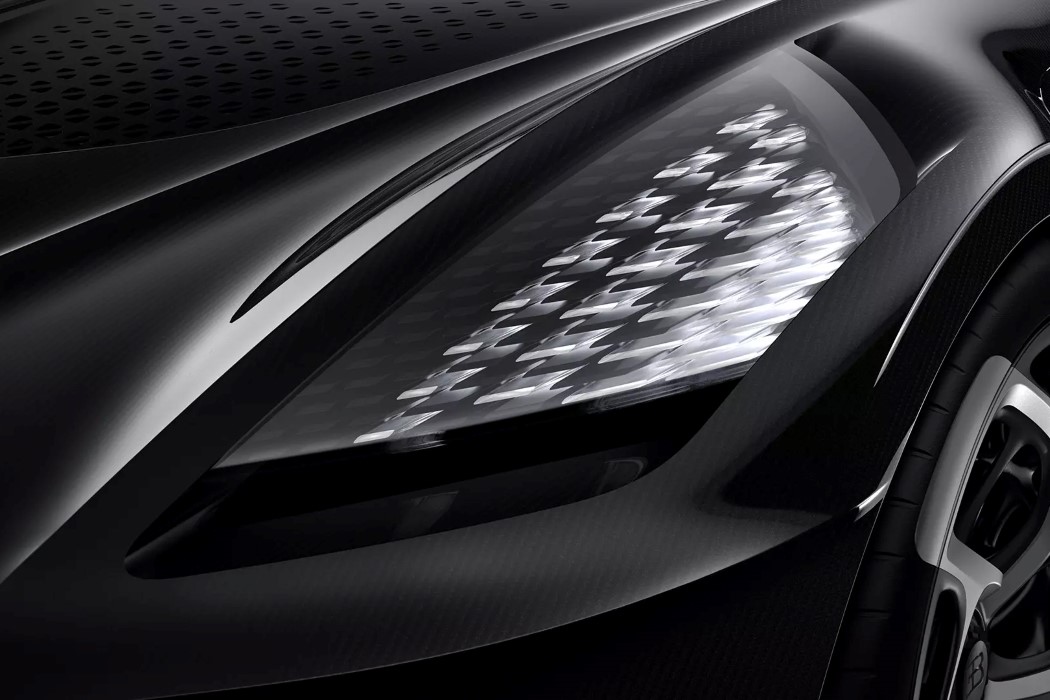 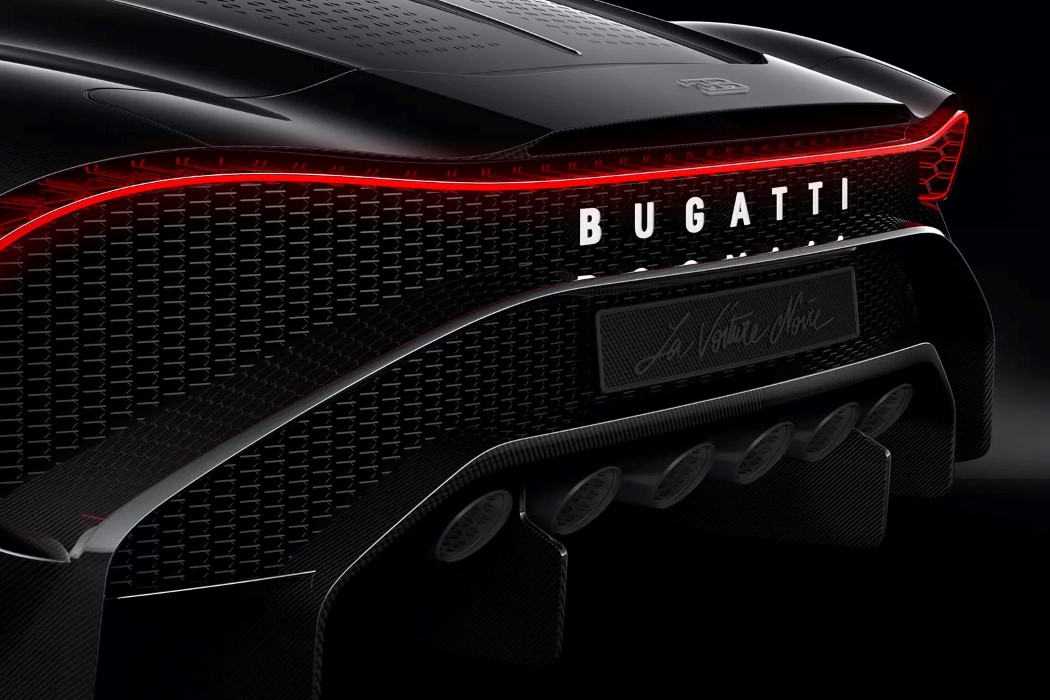 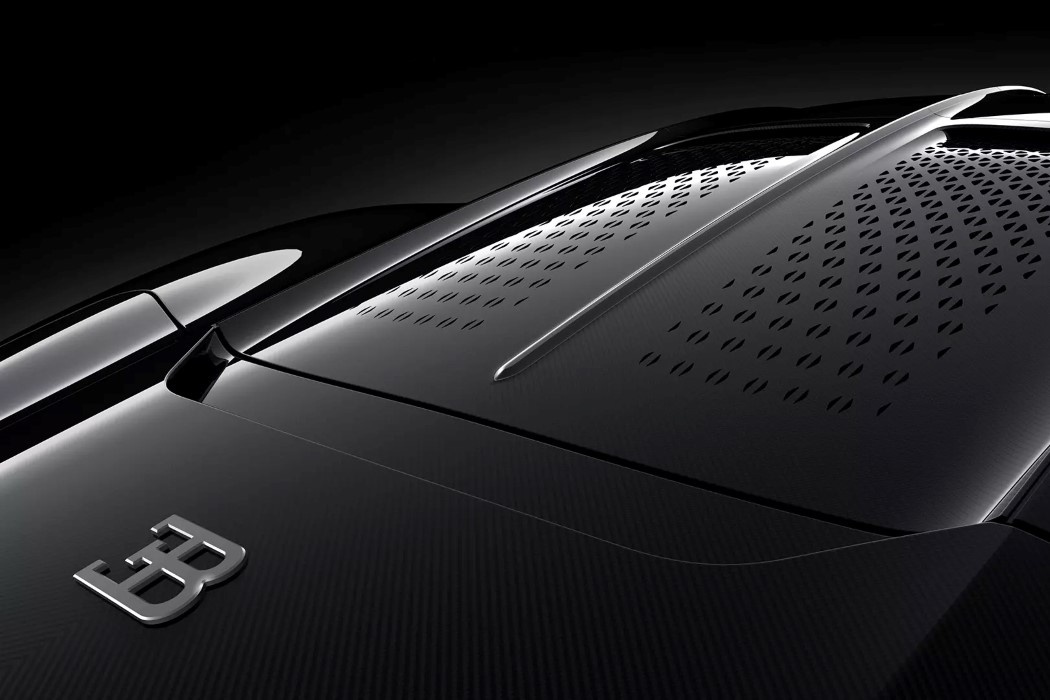 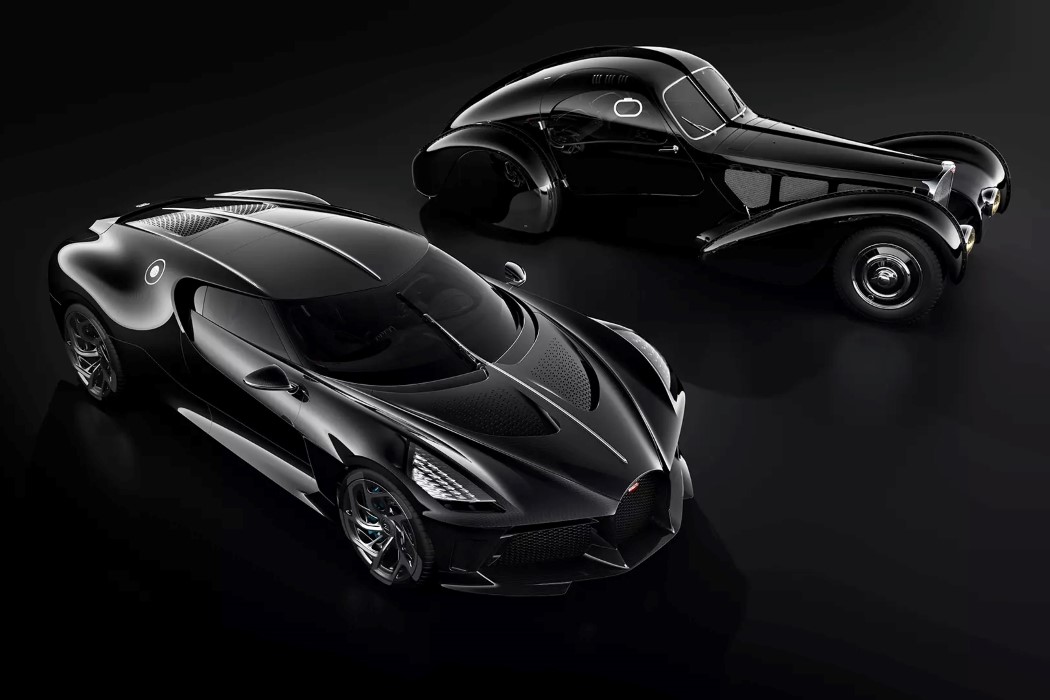 The TAITO is a 3-wheeled electric scooter that drives effortlessly on roads, pavements, and even cobblestone

Designed to be the more ‘grown-up’ alternative to most last-mile solutions like hoverboards and scooters, the TAITO has a stable 3-wheeled design, an IP55 water-resistant…

Pantone recently announced that its 2022 color of the year is a shade of blue! Called Very Peri, and described as “periwinkle blue”, the intriguing…

The ubiquity of electric vehicles can undeniably be attributed to Tesla. Had it not been for Elon Musk’s vision to make battery-powered four-wheelers the gold…

No matter how crowded the adventure camper market begins to appear, creative minds manage to rub the lamp of genius to germinate a fresh perspective….