A lot of design details and elements make the Divo look like a part of the Bugatti family, but stand it right beside the Veyron and Chiron, and it looks like the evolution cycle of a Pokémon, going all the way from cute and curvaceous, to edgy and dominating… however always looking a part of the family.

The Divo, French hypercar company Bugatti’s latest offering, was launched at the Pebble Beach Concours, an annual event that sees the launch of many automobiles and automotive concepts. Basing itself on the Chiron’s chassis, the car weighs lesser than its predecessor thanks to its completely new carbon fiber bodywork. It also packs the same 8-litre quad-turbo W16 engine as the Chiron, albeit capping off its top speed at just 236 mph as opposed to the Chiron’s 261 mph top speed. These details aside, the Divo (named after legendary French racecar driver Alberto Divo) comes with all the signature details of the Bugatti aesthetic family, but turns up the aggression a notch, making it look quite like an evolution of Bugatti’s designs, since its 1999 concept-tease Veyron.

Relying on the same horseshoe-magnet shaped grill on the front, blue-black color combo, and C-cut detail on the side, the Divo is every bit a Bugatti, but it comes with more beastly looking headlights, and a slightly more chiseled C-cut around the windows. In contrast to the Veyron (which was definitely ahead of its time at the end of the last millennium), the Divo definitely looks like a monster that musn’t be messed with, with more tight curves, giving it a sinewy appearance. In contrast with the Chiron, the Divo’s headlights make it feel less anthropomorphic (compared to Chiron’s steely glare) and more akin to an alien or monster.

Limited to just 40 units (reserved only for Chiron owners), the Divo comes with a rather expected $5.8 million price tag. What’s unexpected, however, is that all 40 units have already been sold at the time of writing this article! 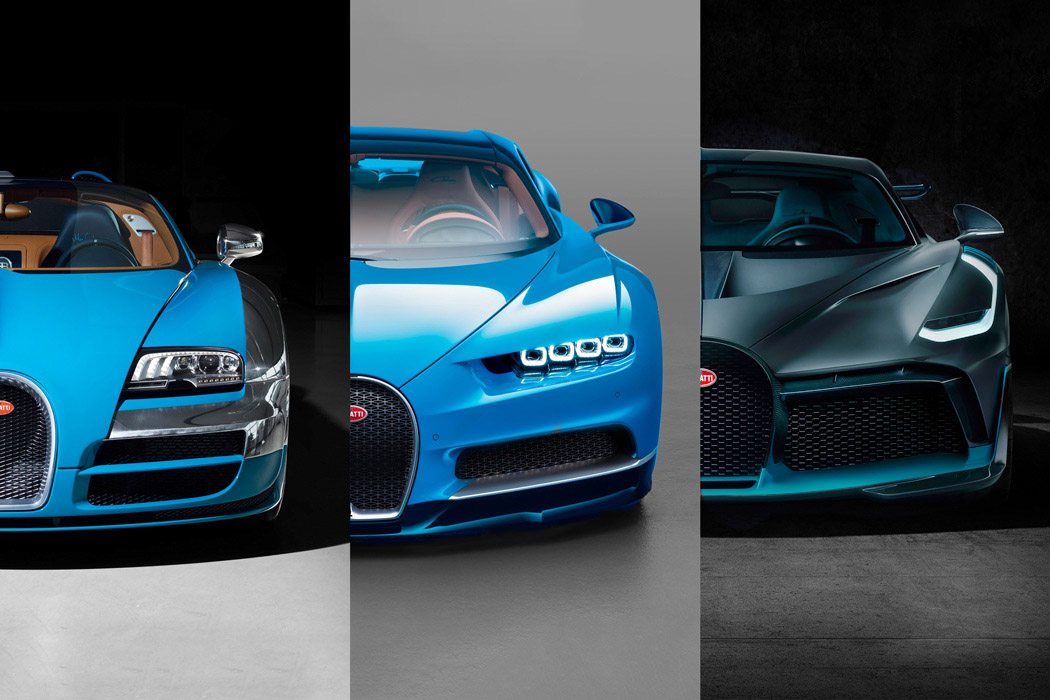 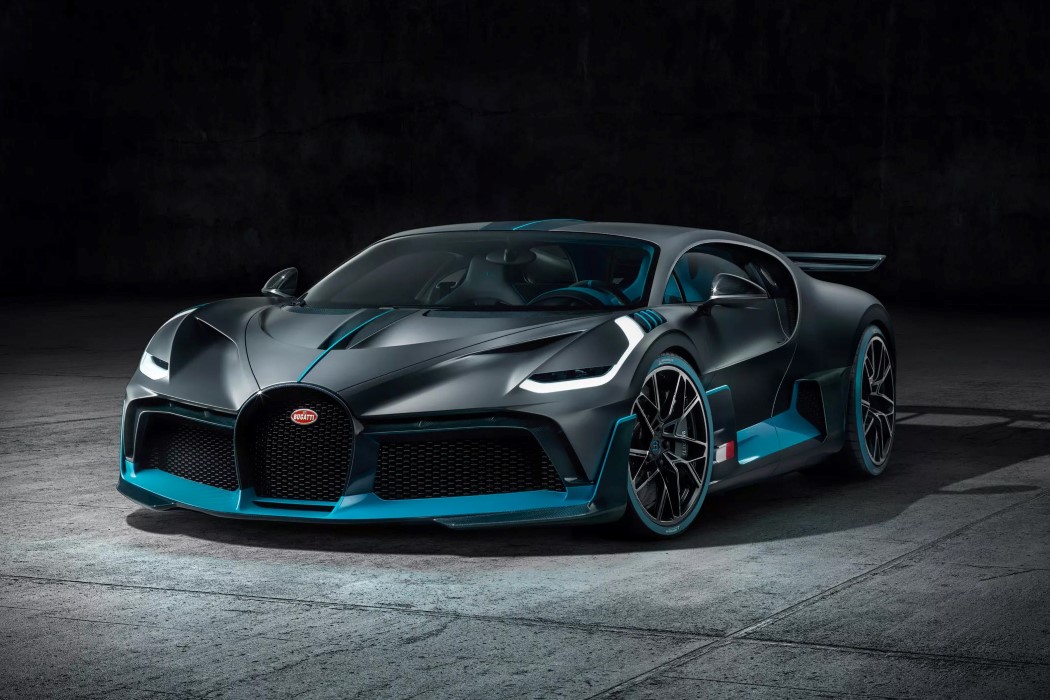 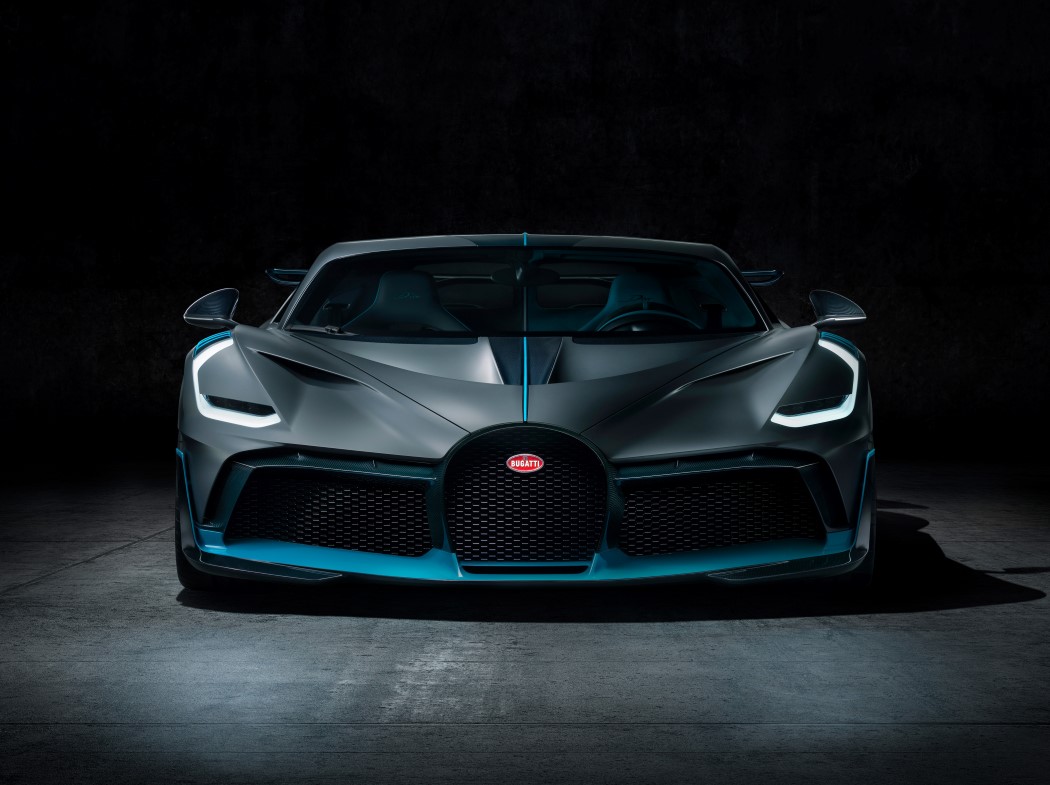 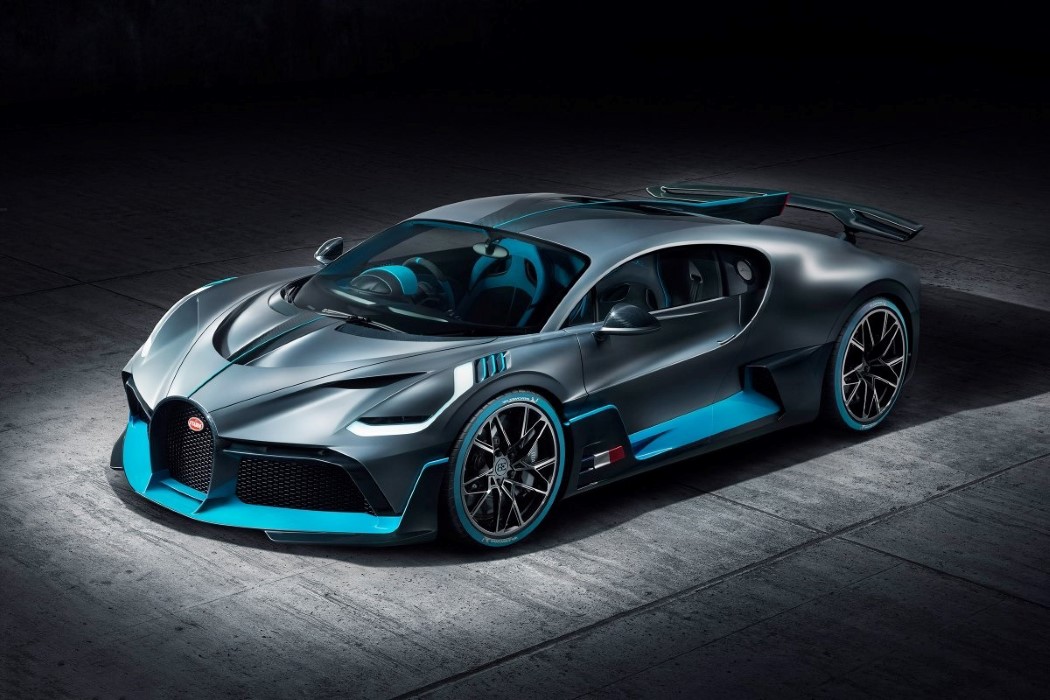 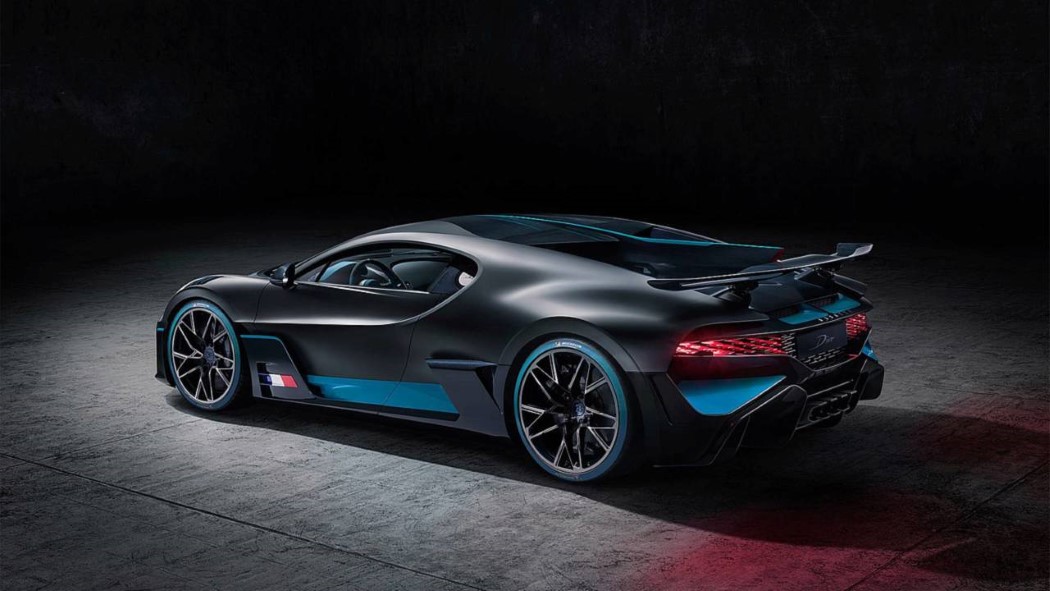 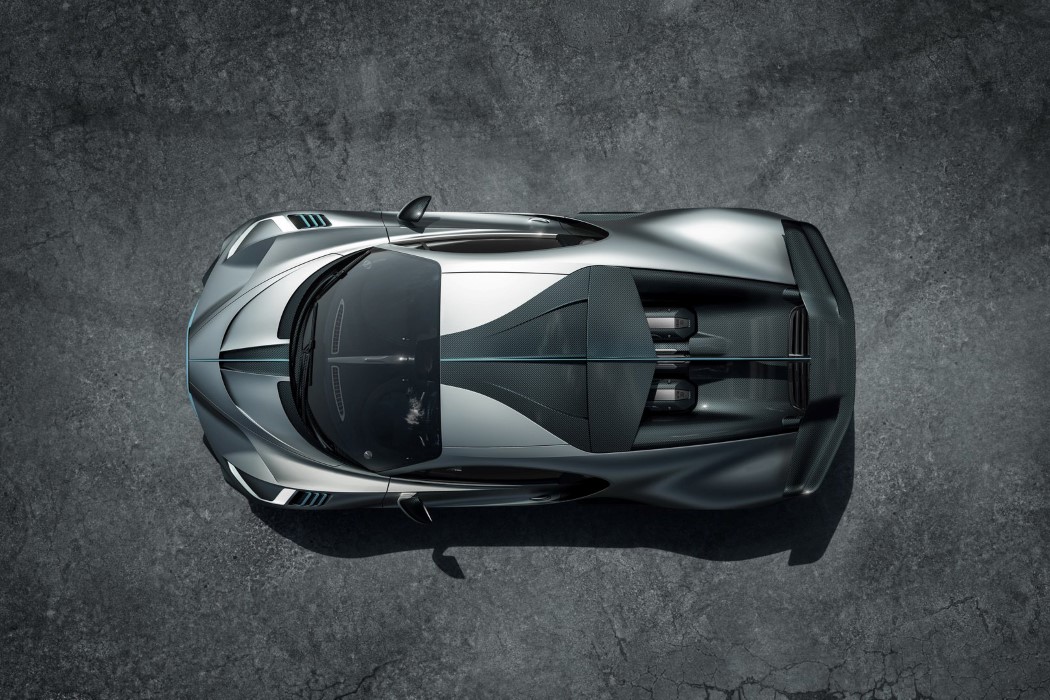 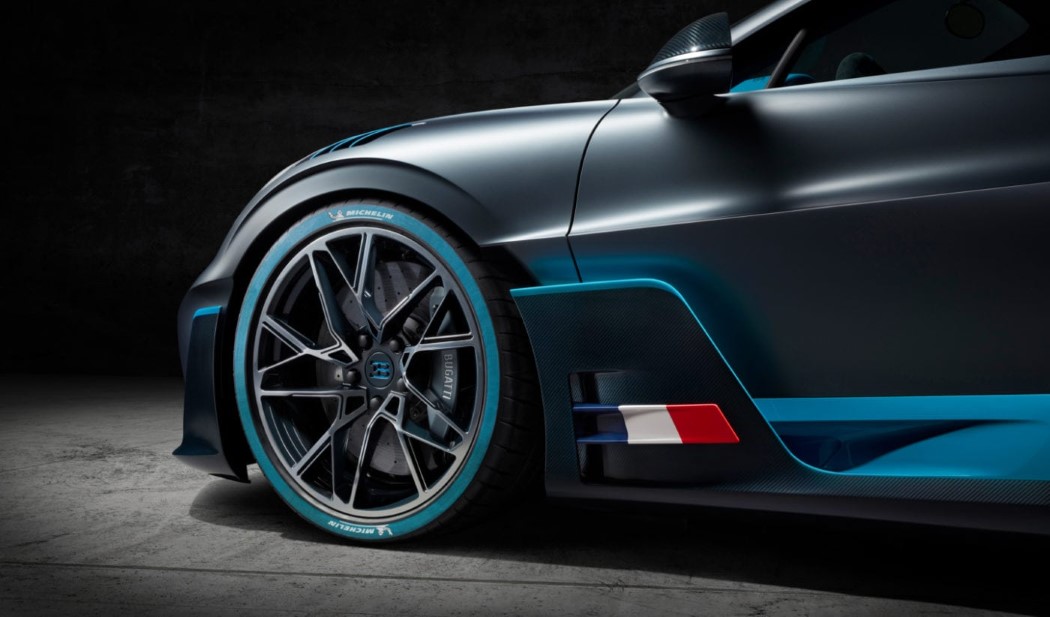 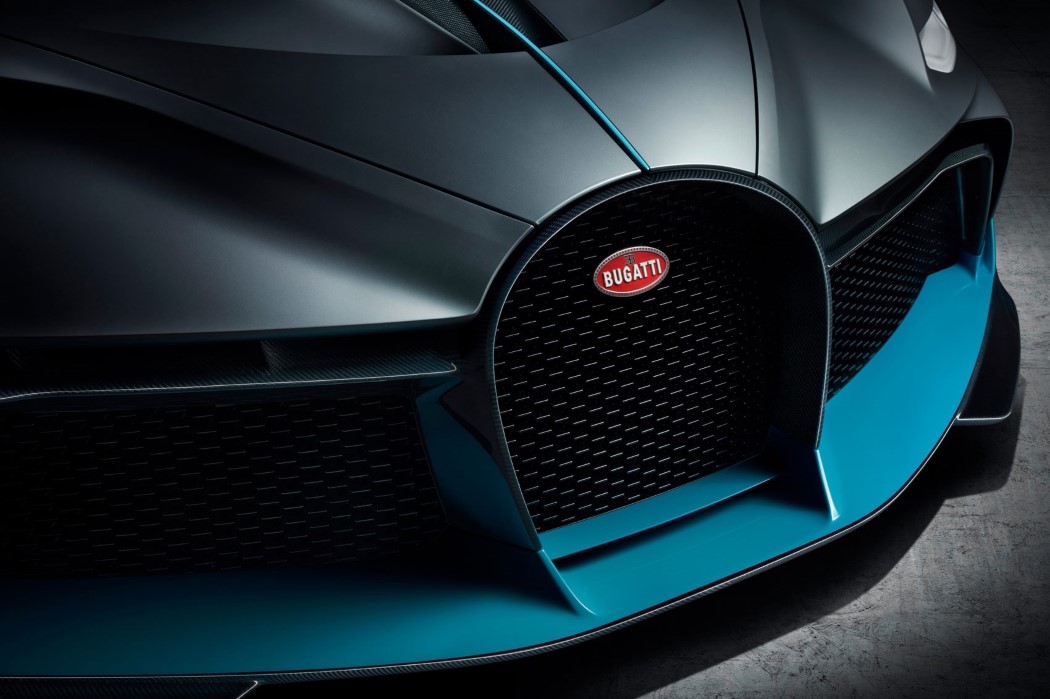 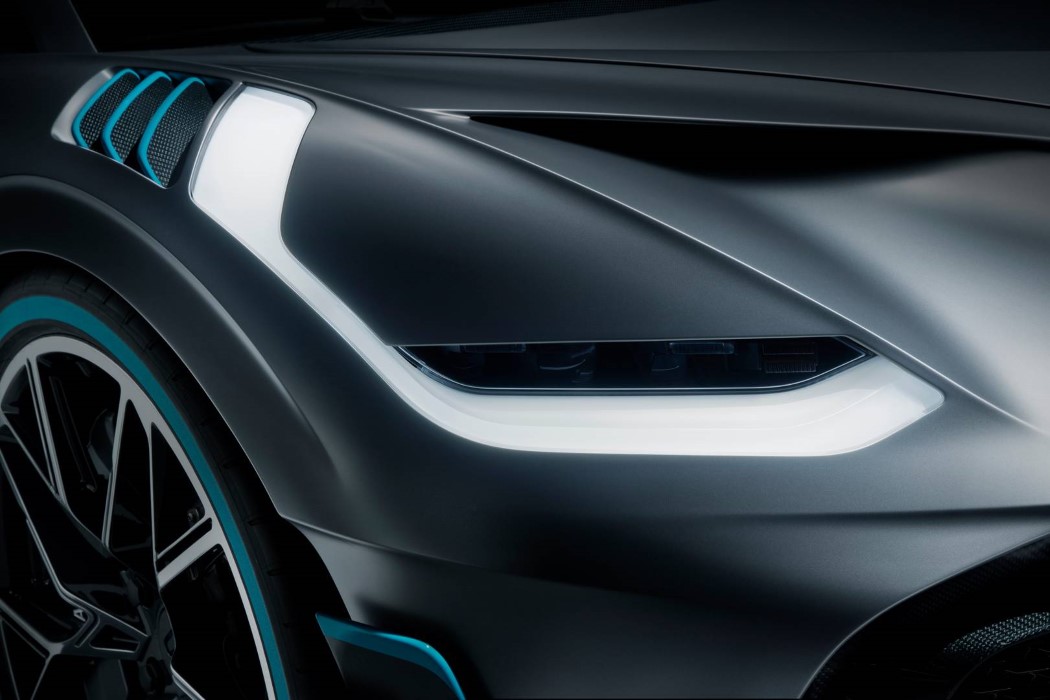 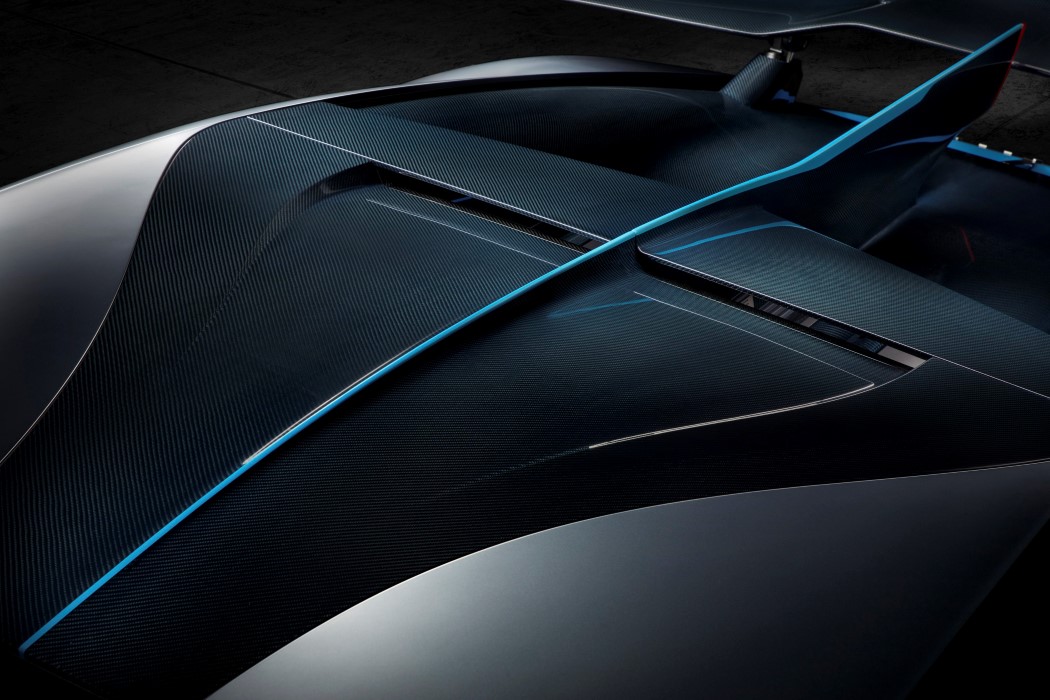 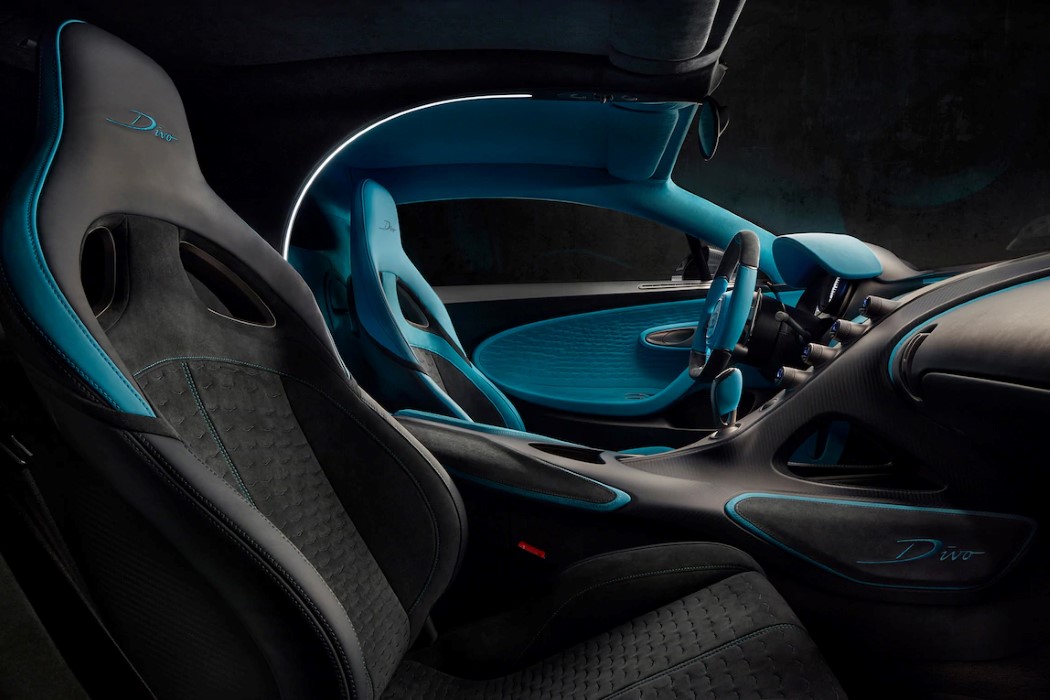 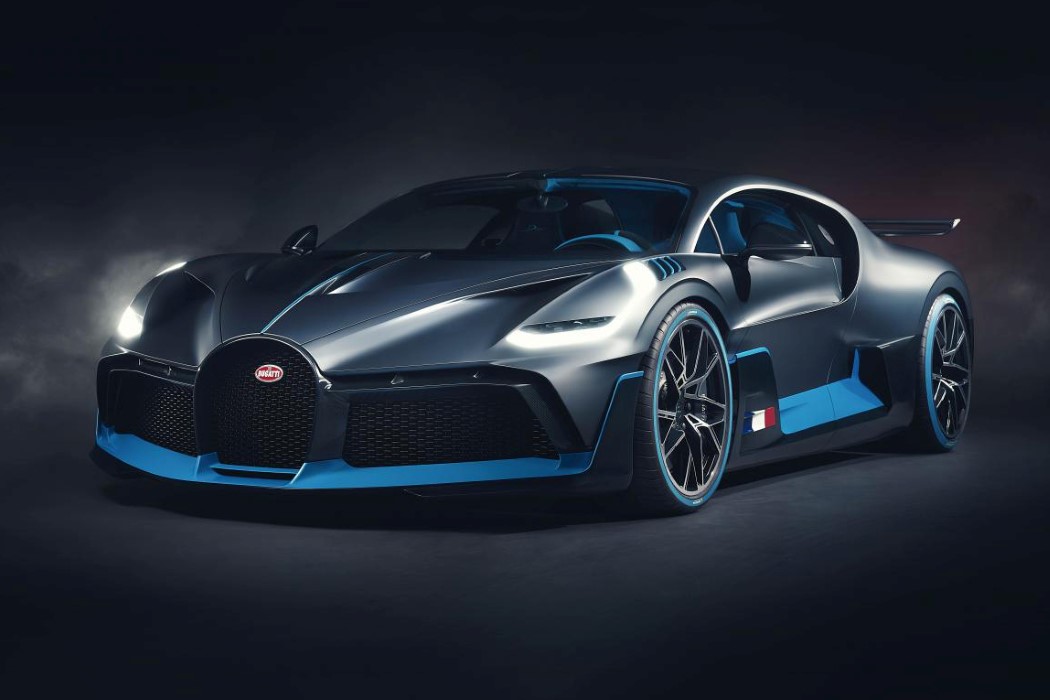 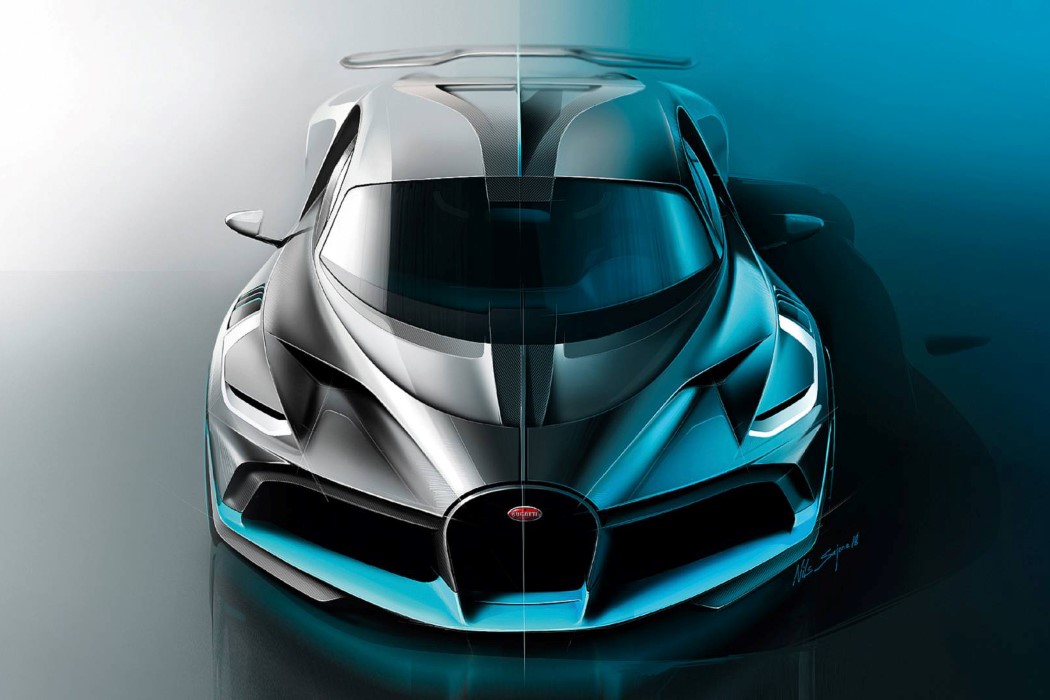 Plane Takes Off On Magnets

The MagLevAir is an airplane shuttle system with reduced noise, space and energy consumption during take off. The airplane is hooked to a maglev shuttle saving expensive…

This modern day re-interpretation of the 300SL grand tourer convertible is a return to the speedy, striking Mercedes-Benz of yesteryear. Sharing the same design DNA…