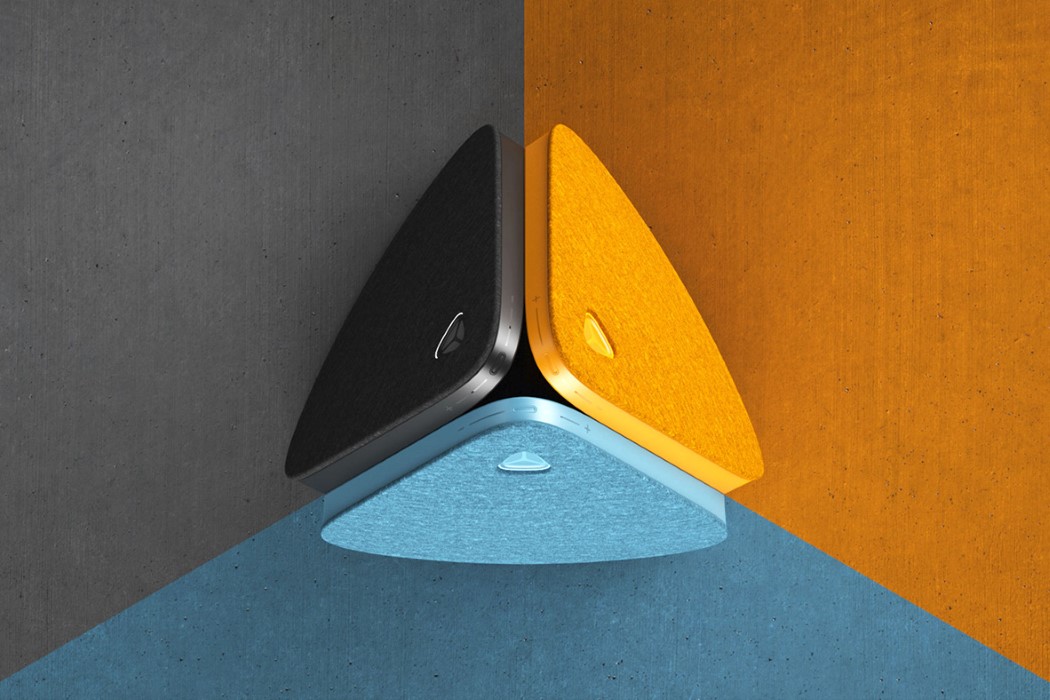 The Museg is a pretty neat looking guitar-pick-shaped speaker. Unlike most speakers that are either squarish, cylindrical, or circular, the Museg’s use of a triangular form feels slightly unusual, but makes it deservingly eye-catching.

However, it isn’t Museg’s shape that’s worth lauding, it’s its ability to use its shape along with modularity to be portable when you want it, and an immersive music setup when you need. When used individually, the Museg is a slim speaker that’s great to use solo. It throws audio in a 120° wide cone, making it ideal for carrying around with you. However, snap two speakers together and you’ve got a synced audio unit that fits well in corners, throwing sound in a conveniently wide 240° cone. The Museg, in its dual-setup works great when placed against a wall, like on a cabinet/mantelpiece. If you want the Museg to be placed in the center of a room, pair three of them together to get an immersive 360° experience. The Museg’s ability to be used in a single, dual, and triple setup means it can be used as a personal audio device, or a space-specific audio device too. The units conveniently pair when near each other, and the logo on the upper part of the speaker grille even has a pretty intuitive way of letting you know when two or more speakers have synced together. Pretty nifty, no? 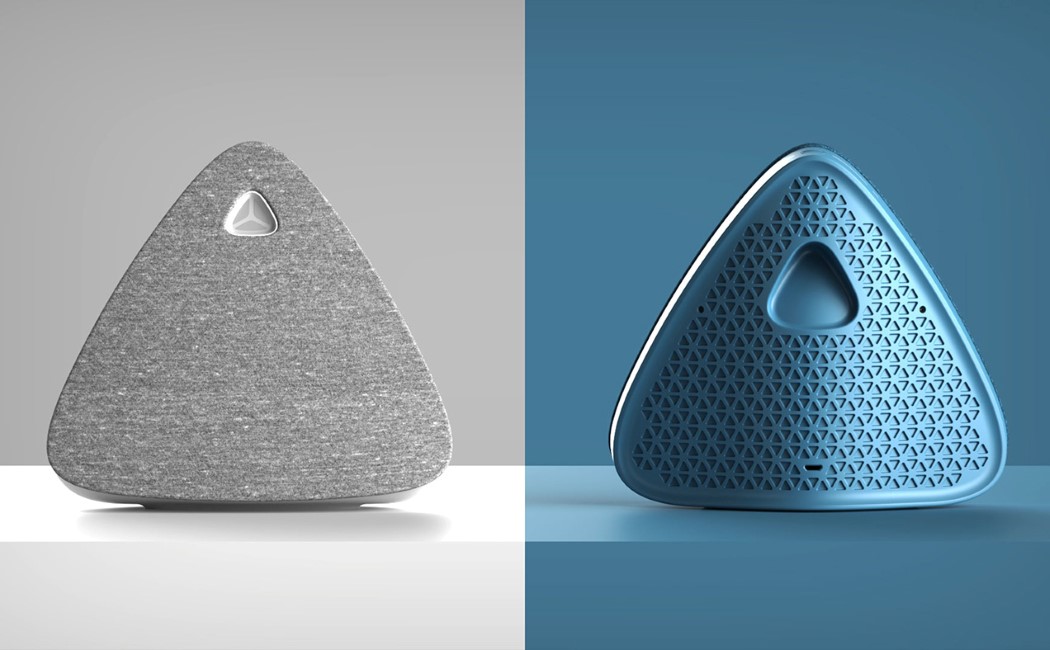 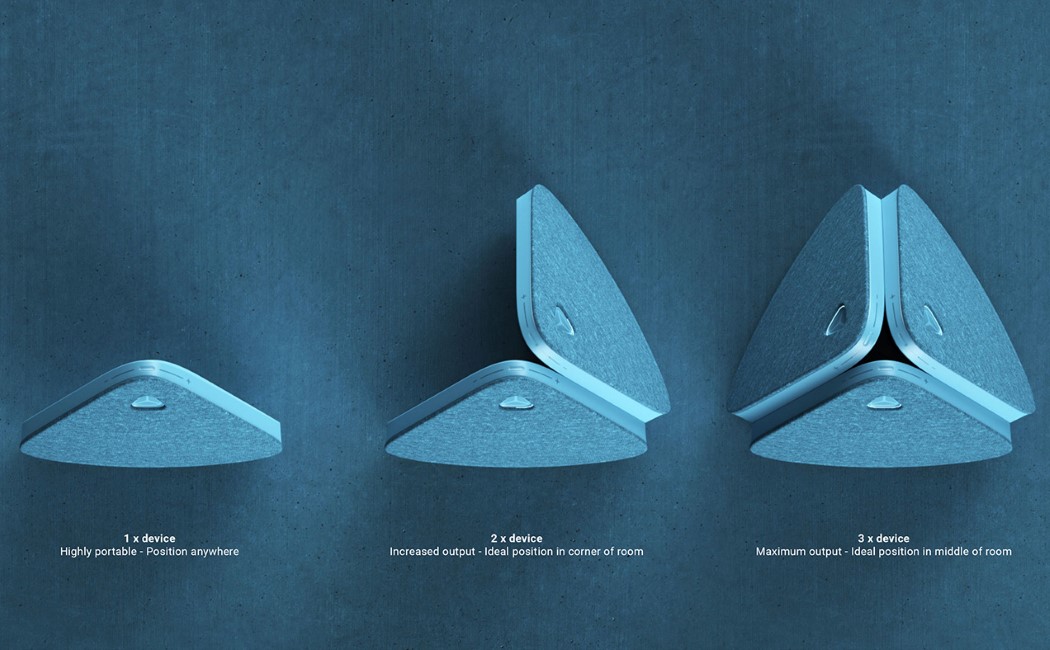 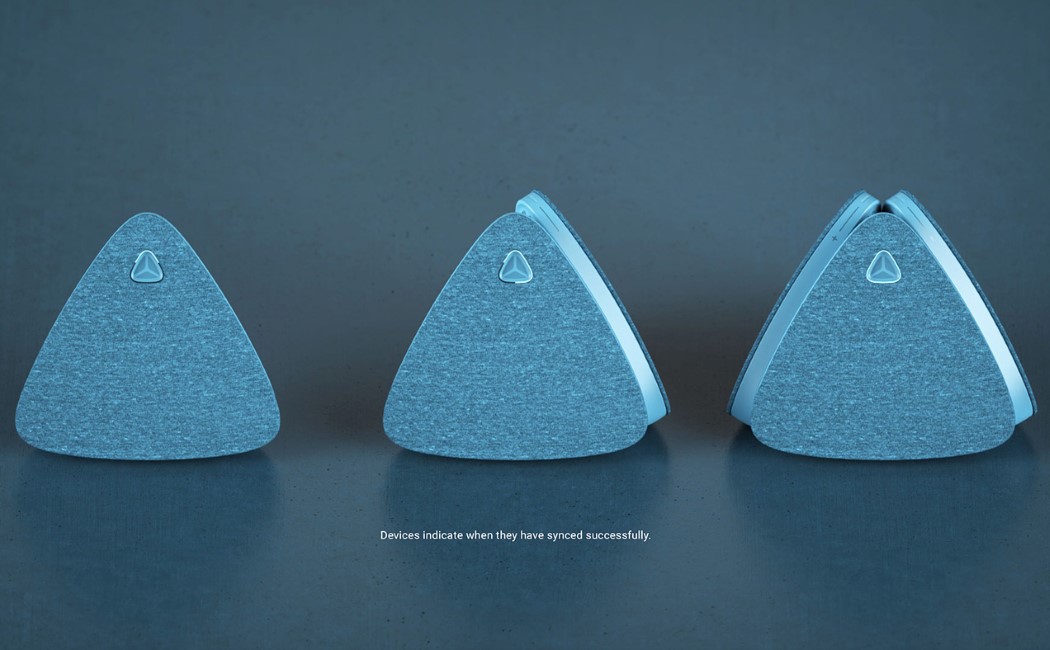 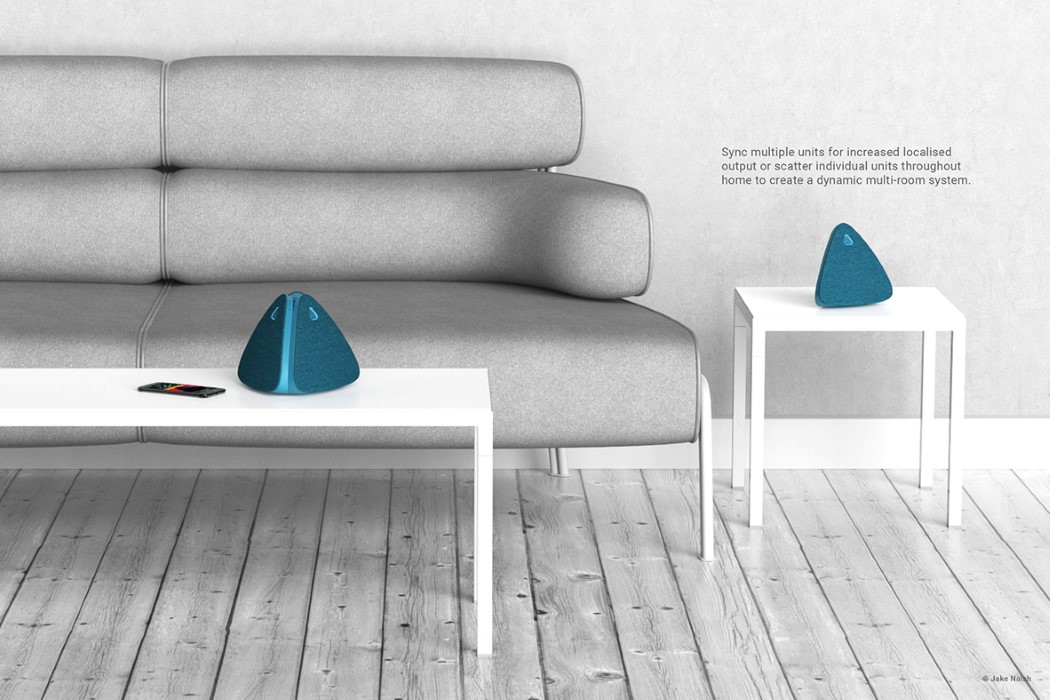 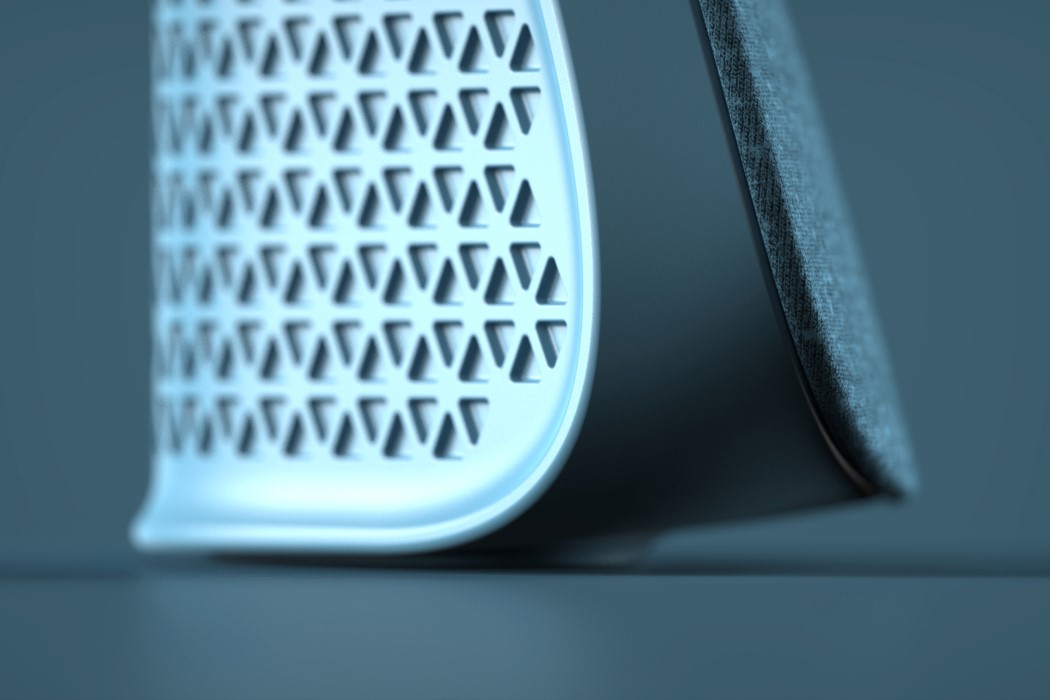 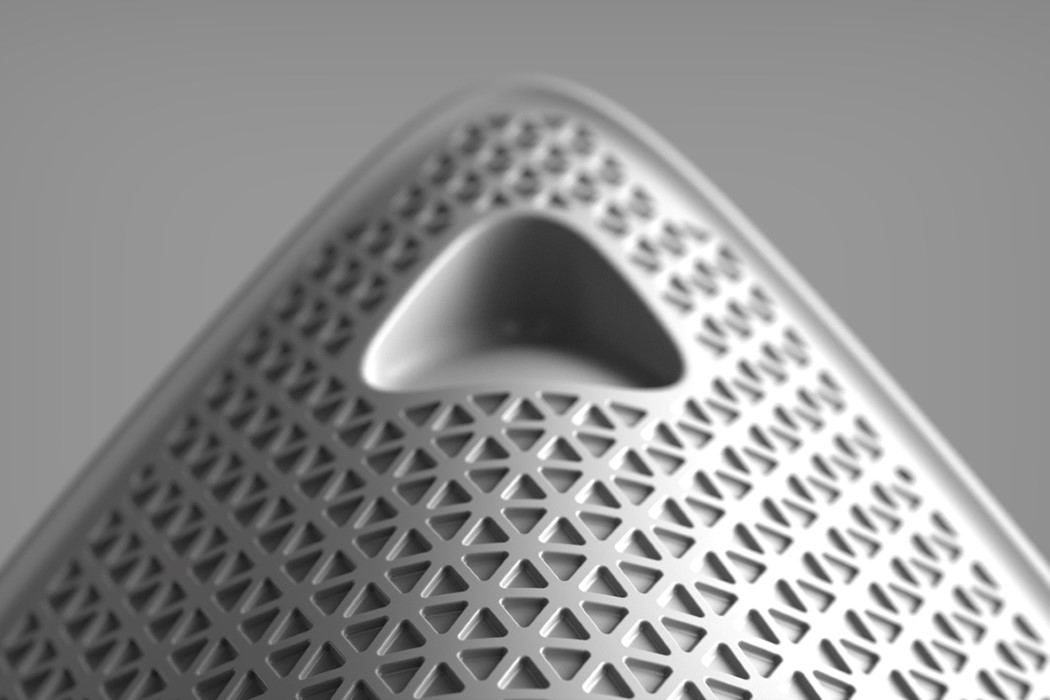 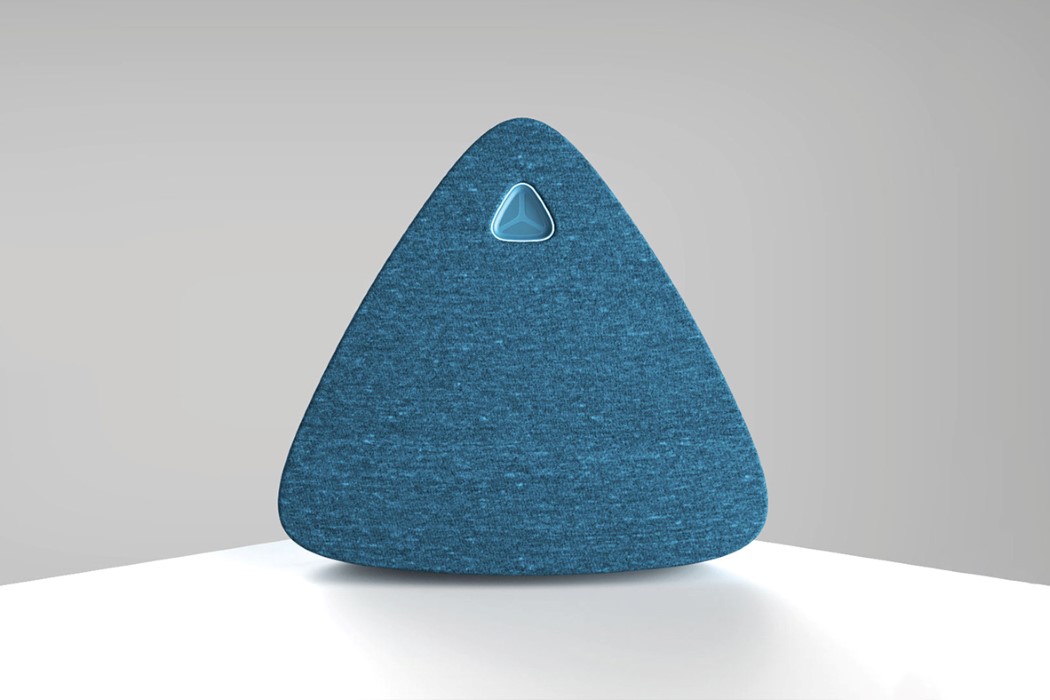 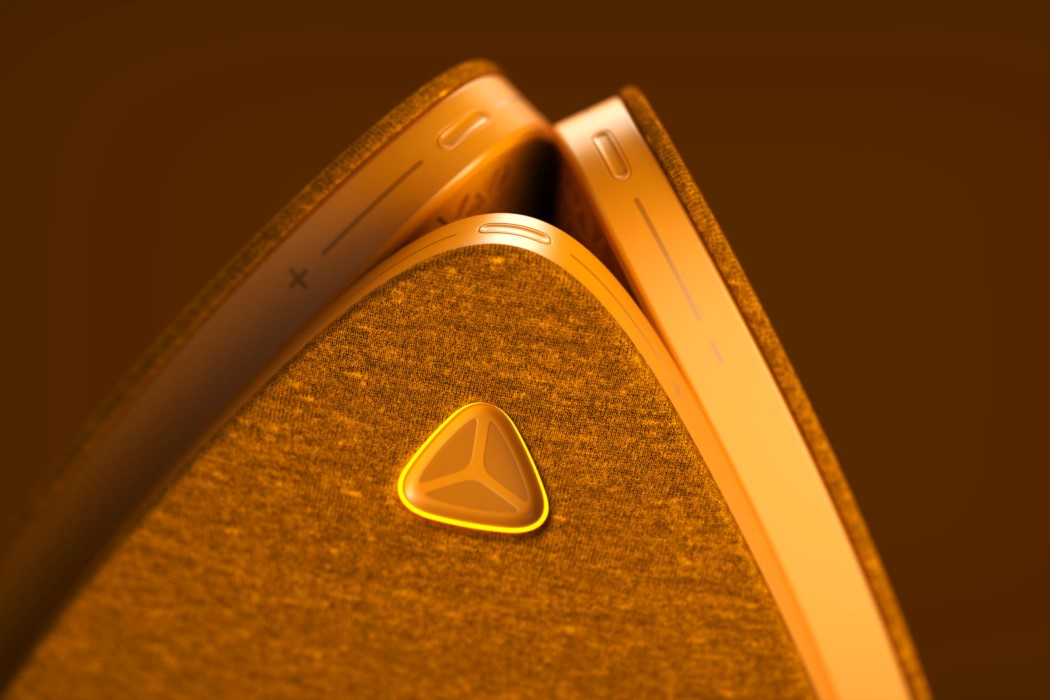 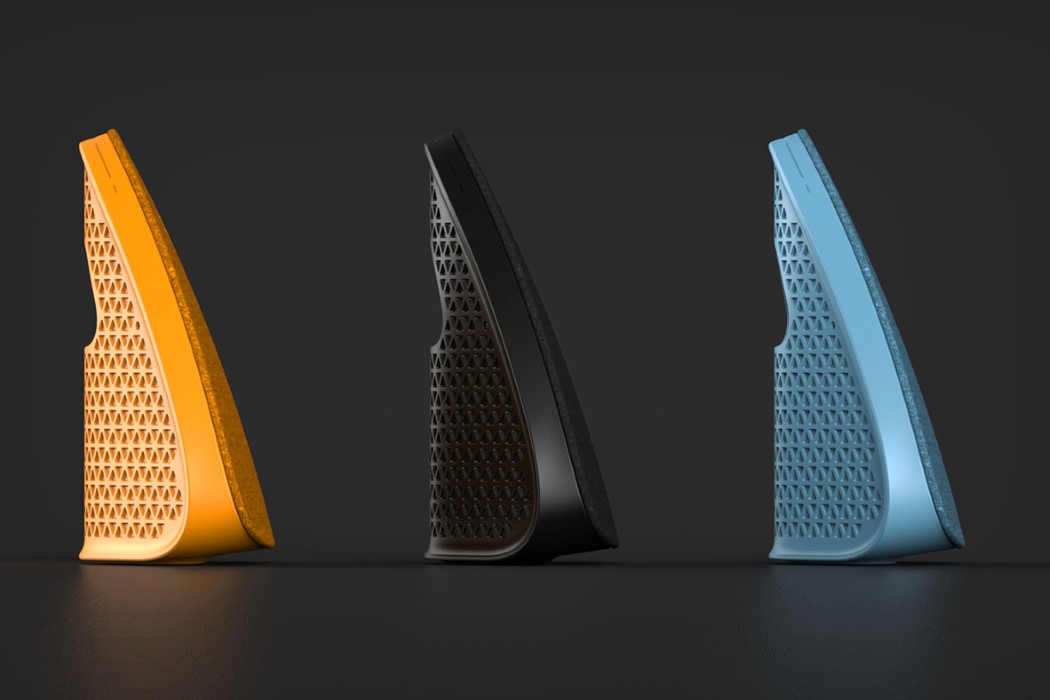 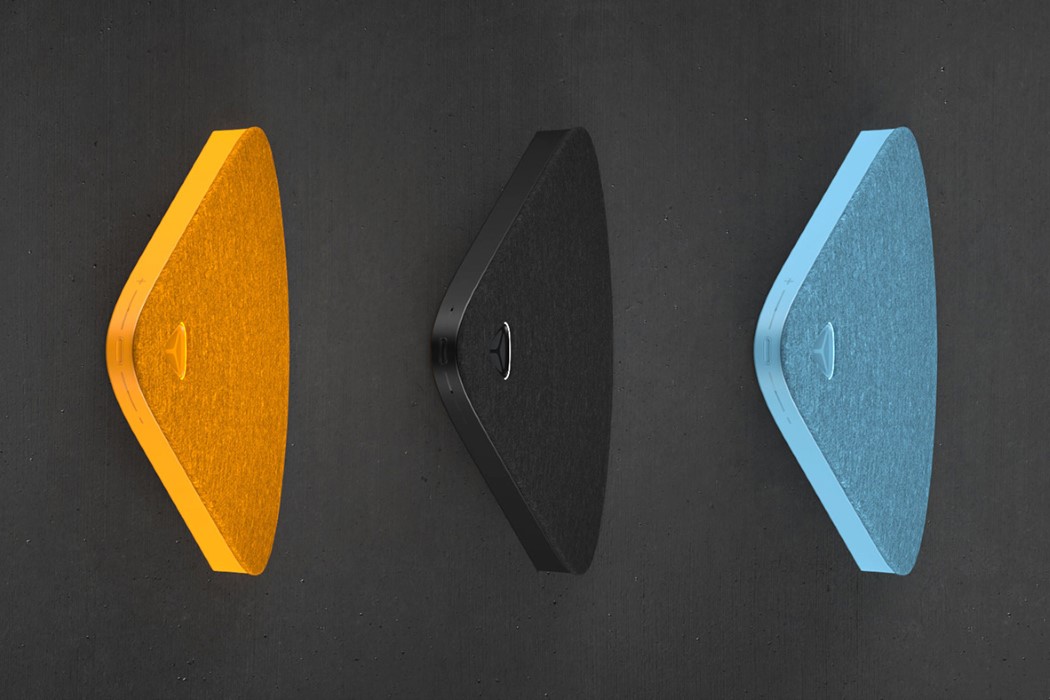 Tip Light Not for Use with Kitties

When you receive your very own tip light, don’t forget the following rules: 1. You may not have any small children in the house if…

Every Dish in Perfect Harmony

Vacimi’s cleverly crafted collection of tableware is the ultimate in space-saving design! Each nesting set includes 5 ceramic pieces and a handy bamboo board for…

Less Quantified Self – More Qualified You