Over 50% of our population lives in urban areas. Areas with concrete buildings built with heat-absorbing aluminum cladding or greenhouse-effect enhancing glass panels. Combine this with the lack of large green spaces and you get something called the “Urban Heat Island Effect”… an effect which explains why urban areas are so much hotter than forests or areas without urban settlements.

In a bid to combat this trapping of heat, UNStudio has developed a paint dubbed The Coolest White Paint, a fluoropolymer-based paint that has the highest TSR (Total Solar Reflectance) in its category. By limiting the amount of light and therefore heat a building absorbs, the paint reduces the need for air-conditioning and the impact of urban heat islands. Aside from its interesting reflective property, the paint is also 2.5 times stronger than traditional polyester-based paints. With a lifetime of 40 years for a single coat, the guys at UNStudio say the paint is well suited for even high-quality metallic facade elements and aluminium, steel or fiberglass structures. The use of the paint could dramatically bring down the amount of heat absorbed by buildings, and effectively the overall temperatures of cities and districts! 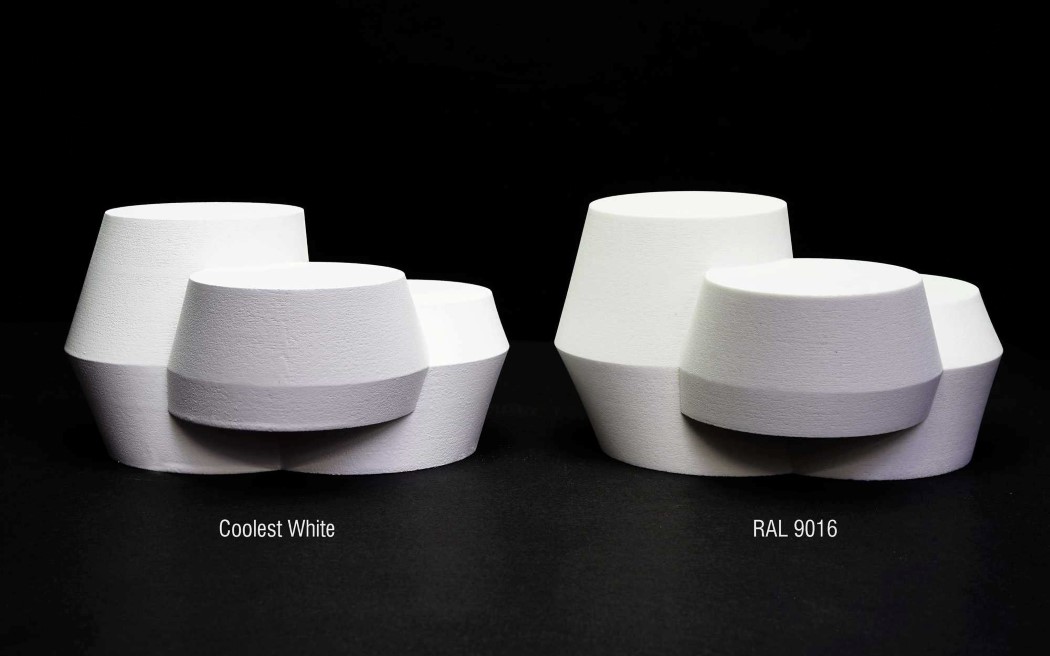 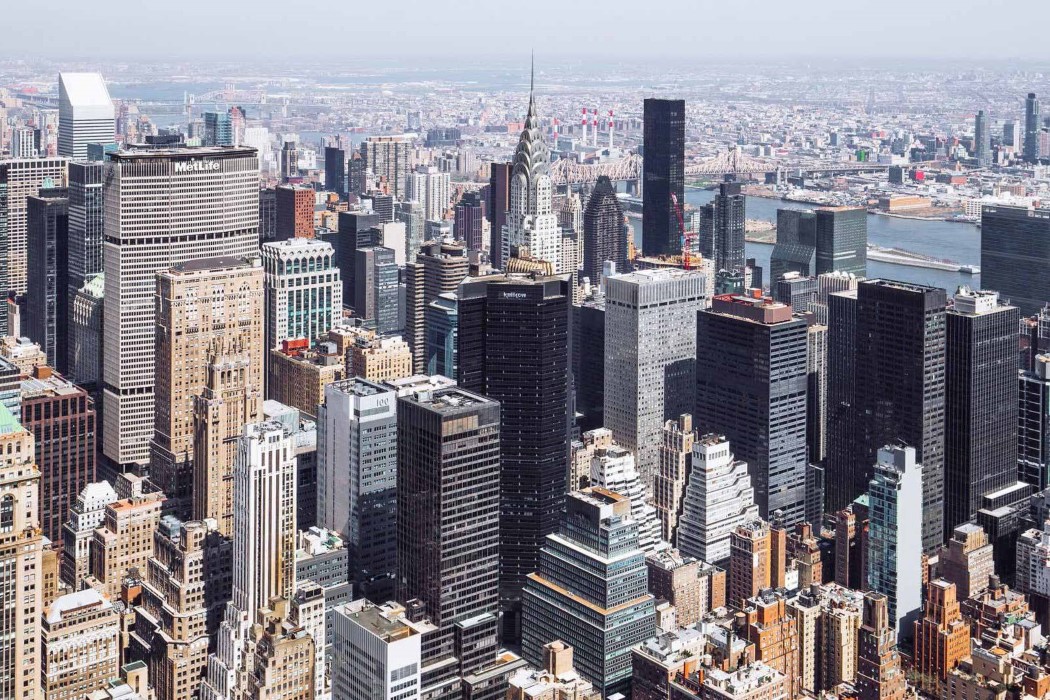 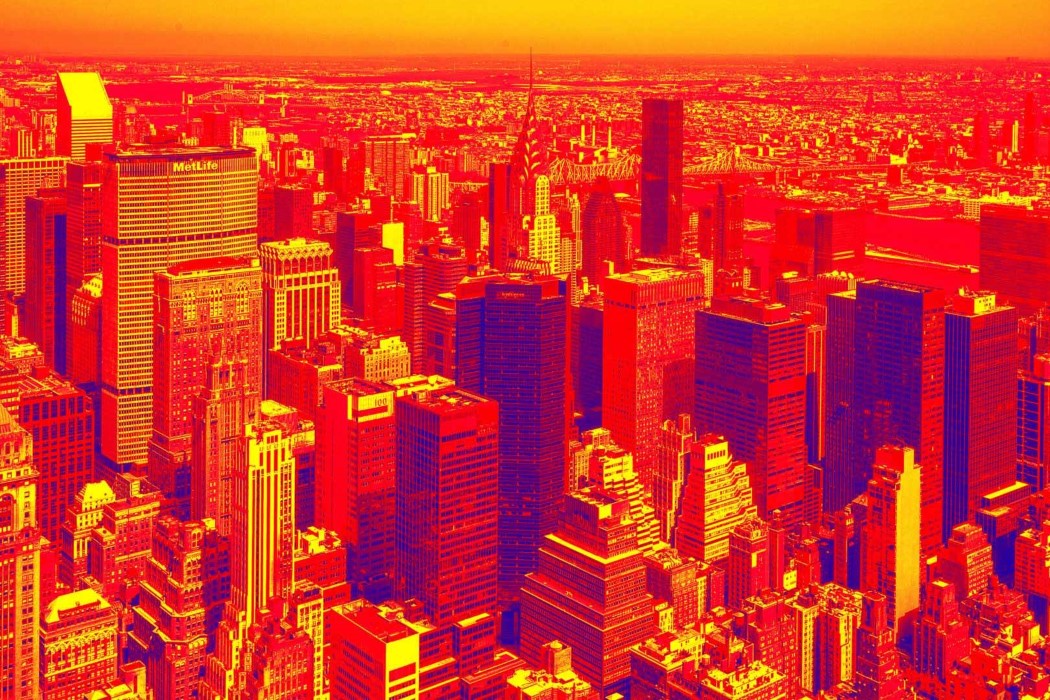 https://www.kickstarter.com/projects/the-frenchie-co/travel-gear-that-seems-from-the-future Crowdfunding has done much more for small entrepreneurs than any other platform has, but that doesn’t mean entrepreneurs have stood to benefit off the…

https://www.kickstarter.com/projects/loog/loog-pro-and-loog-mini-the-ultimate-beginners-guit Here’s my story. I learnt to play the guitar for about 6 years. I was 10 when I got my first ever guitar, and…