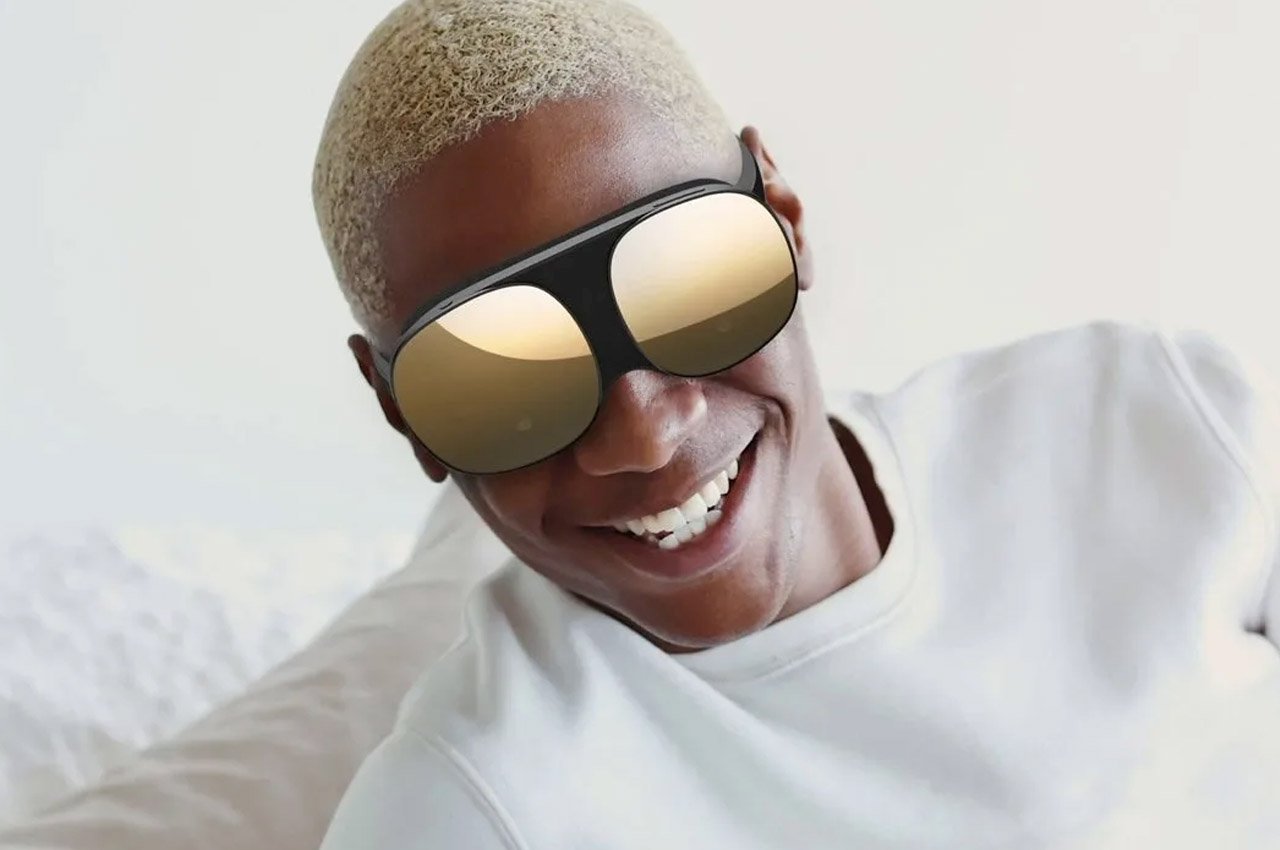 Remember the HTC Project Proton concept VR headset shown off in early 2020 that looked like a mix of glasses and ski goggles? The Vive Flow VR headset is the evolution of that very concept and it is coming soon – in fact just a day away from official release at the “Go with the Flow” event set to happen on October 14. 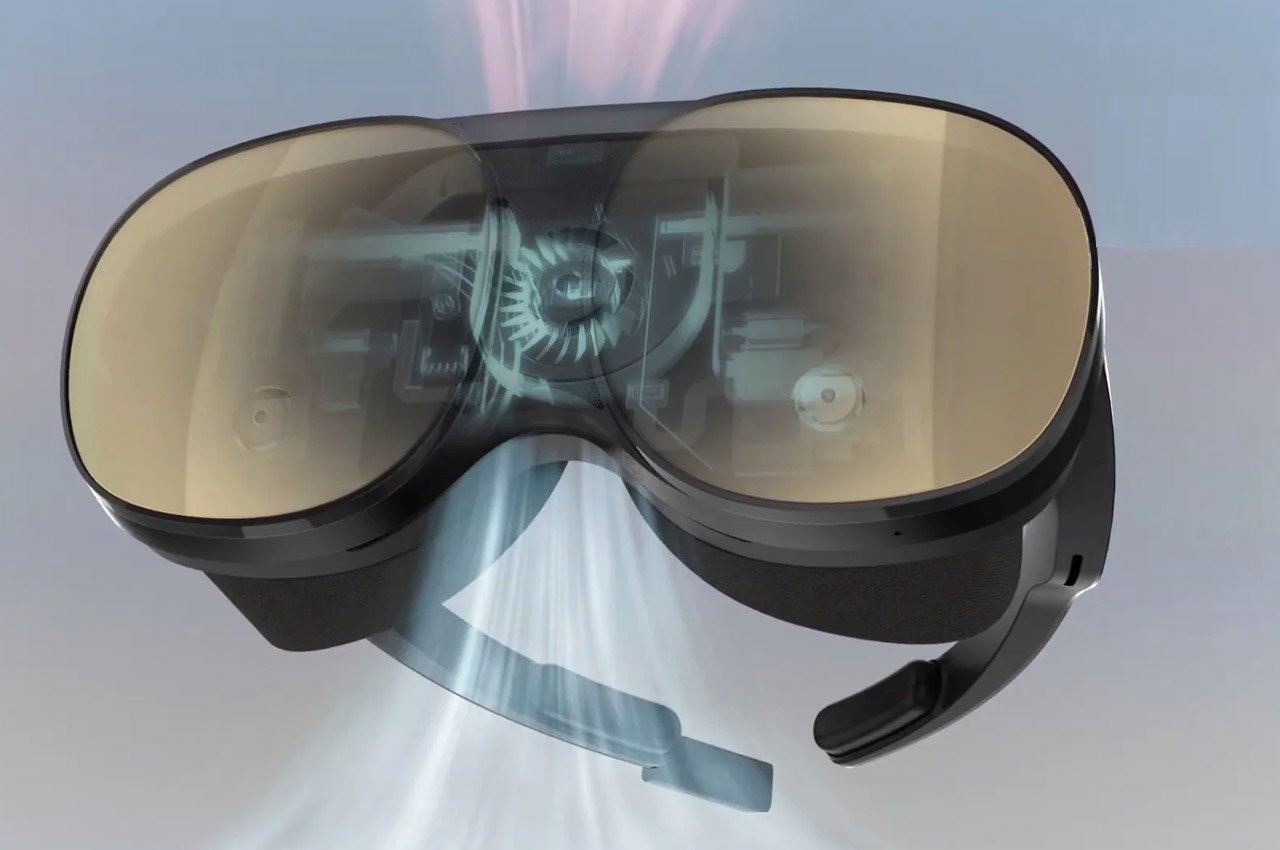 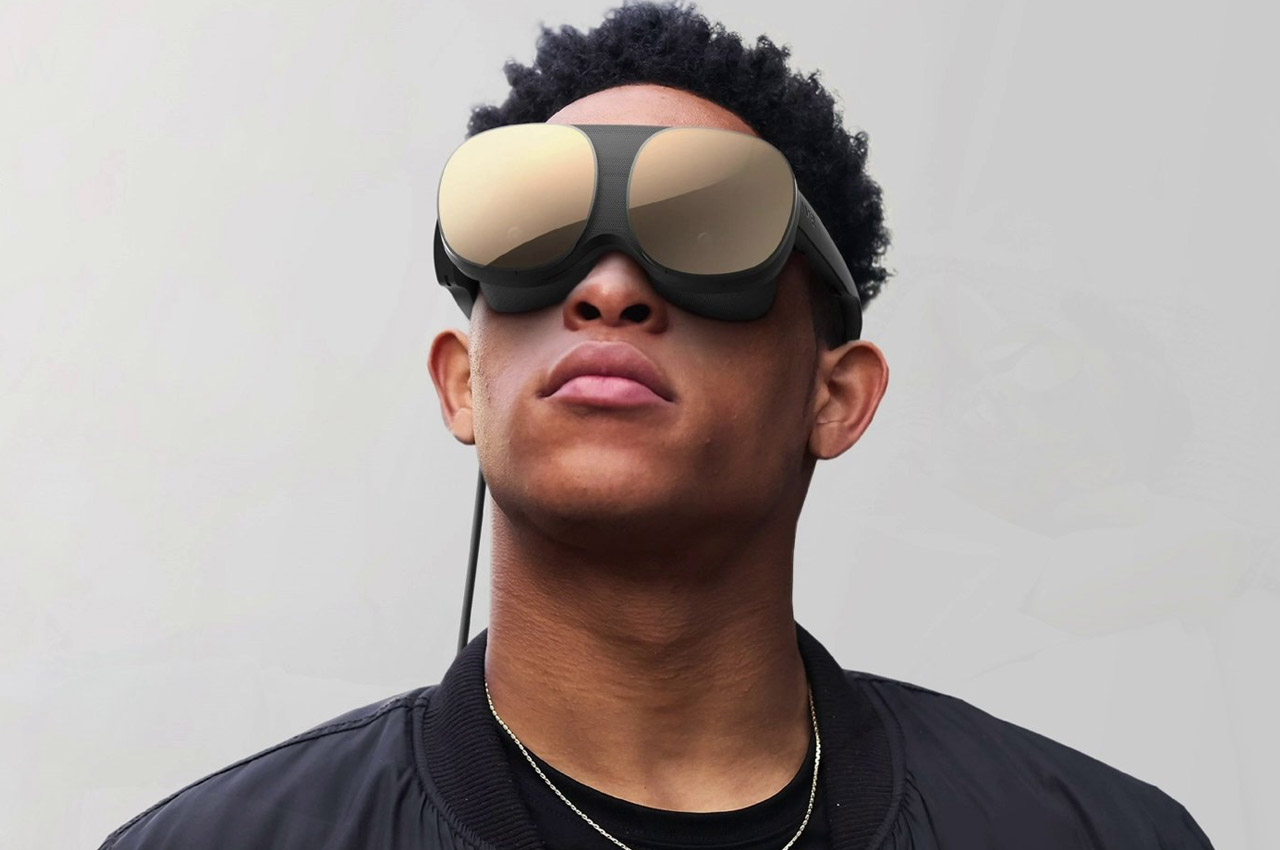 Interestingly the internet is going crazy with the freshly leaked images of the insect eyes like HTC headset that gives off the futuristic vibe. The person in question is trusted leaker Evan Blass who has posted convincing images of HTC’s next-gen VR headset. The big question arises – will this HTC VR headset be able to compete with Oculus Quest 2? Evan has been posting a constant stream of tweets with photos of the said headset, building anticipation for the tech community. For neutral viewers, these images give a much better idea of how the Vive Flow VR headset will look like. It is not much different than the Project Proton concept headset in terms of the alienating presence. 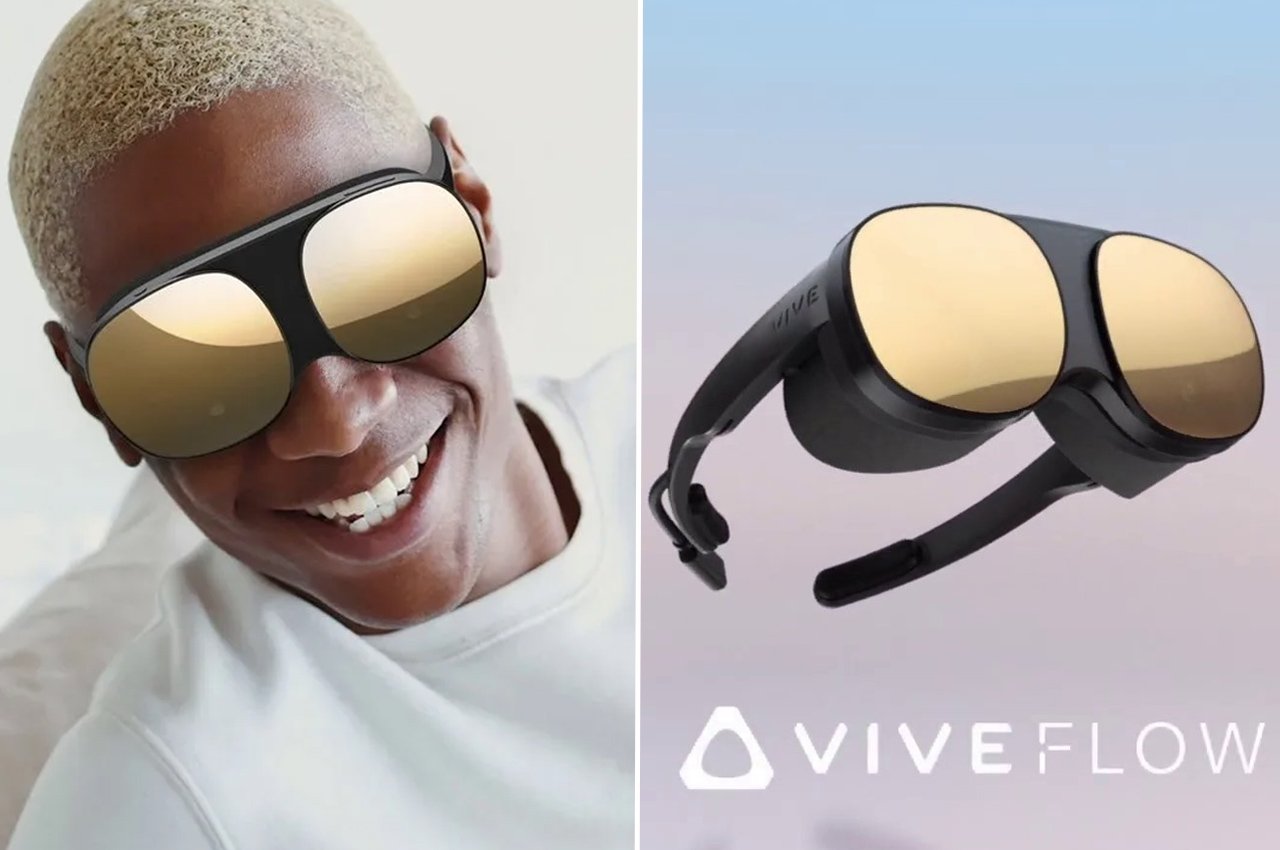 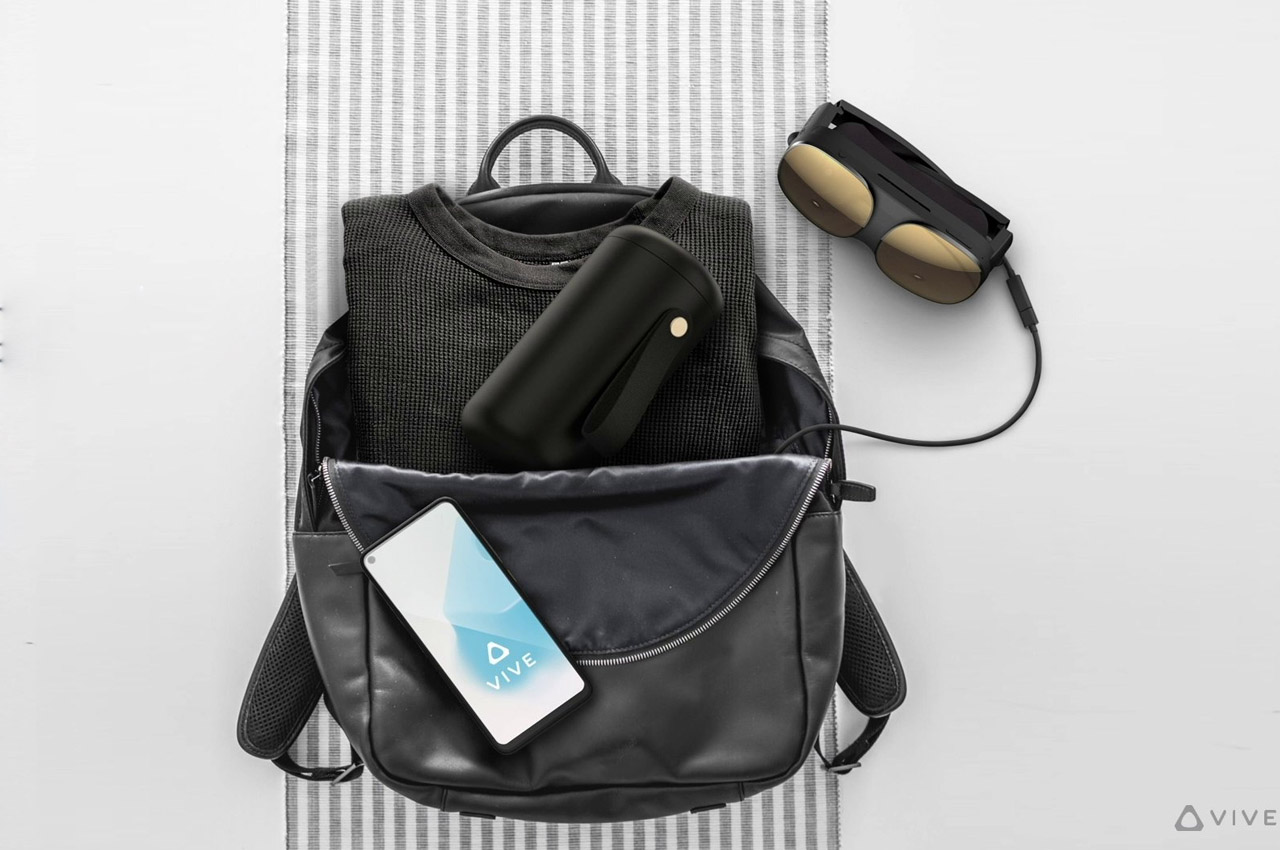 From the images so far, it seems the headset will have a tethered connection to a tube-shaped device to power up the advanced processing of the gadget. There are no straps apparent in these leaked images which suggests HTC has finally found a way to ditch the strap design. How they have managed to balance the weight out will only be clear once the headset is out there for real. Also, the images are highly suggestive of a snap-on face cushion for comfort, adjustable lenses, immersive spatial audio and an active cooling system. 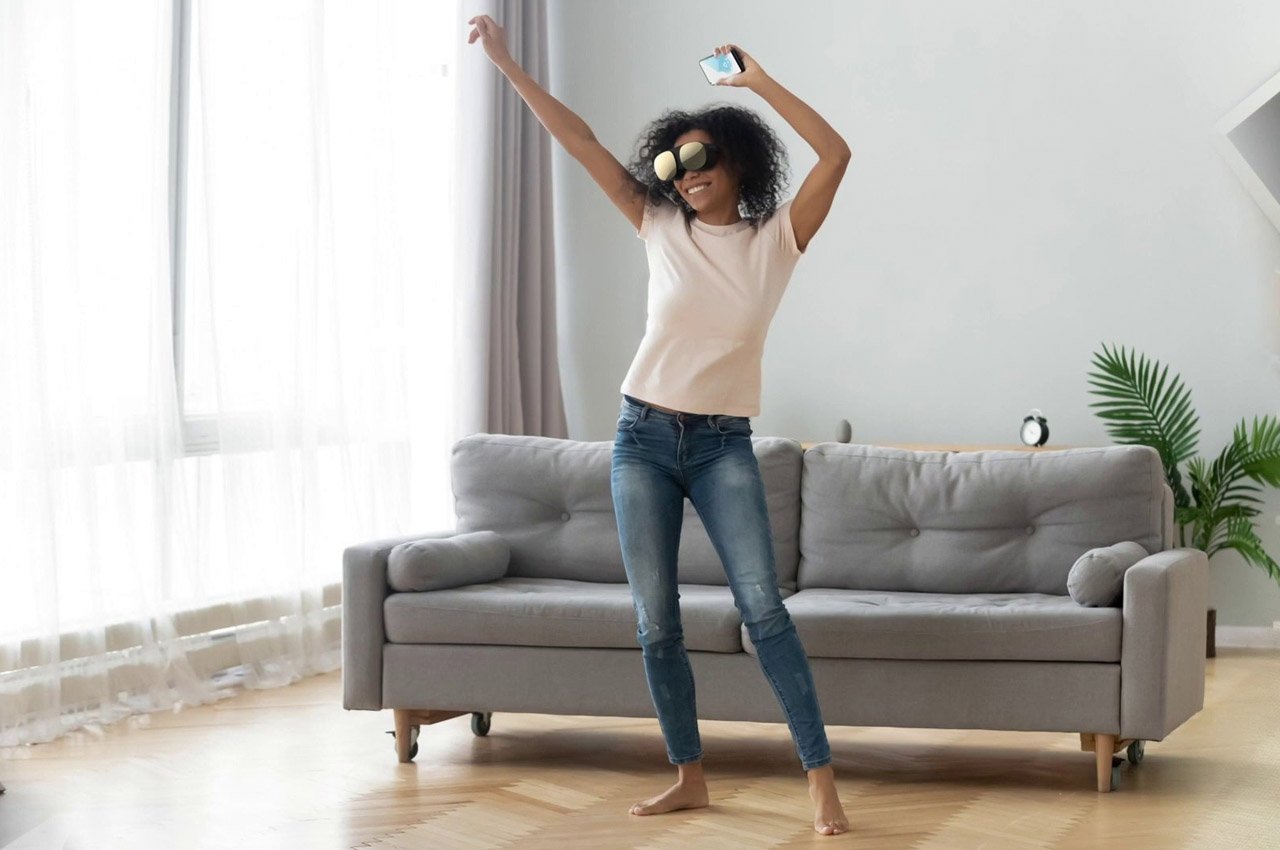 Talking of the possible use case scenarios, the headset will mostly be used for multimedia content consumption and gaming. According to rumors the VR headset will have a microchip less powerful than the Oculus Quest 2, but will come with six degrees of freedom tracking. There are no controllers in view so it is presumed the headset will not ship with one. This will be a major limitation if it wants to go head-butting against the Quest 2. 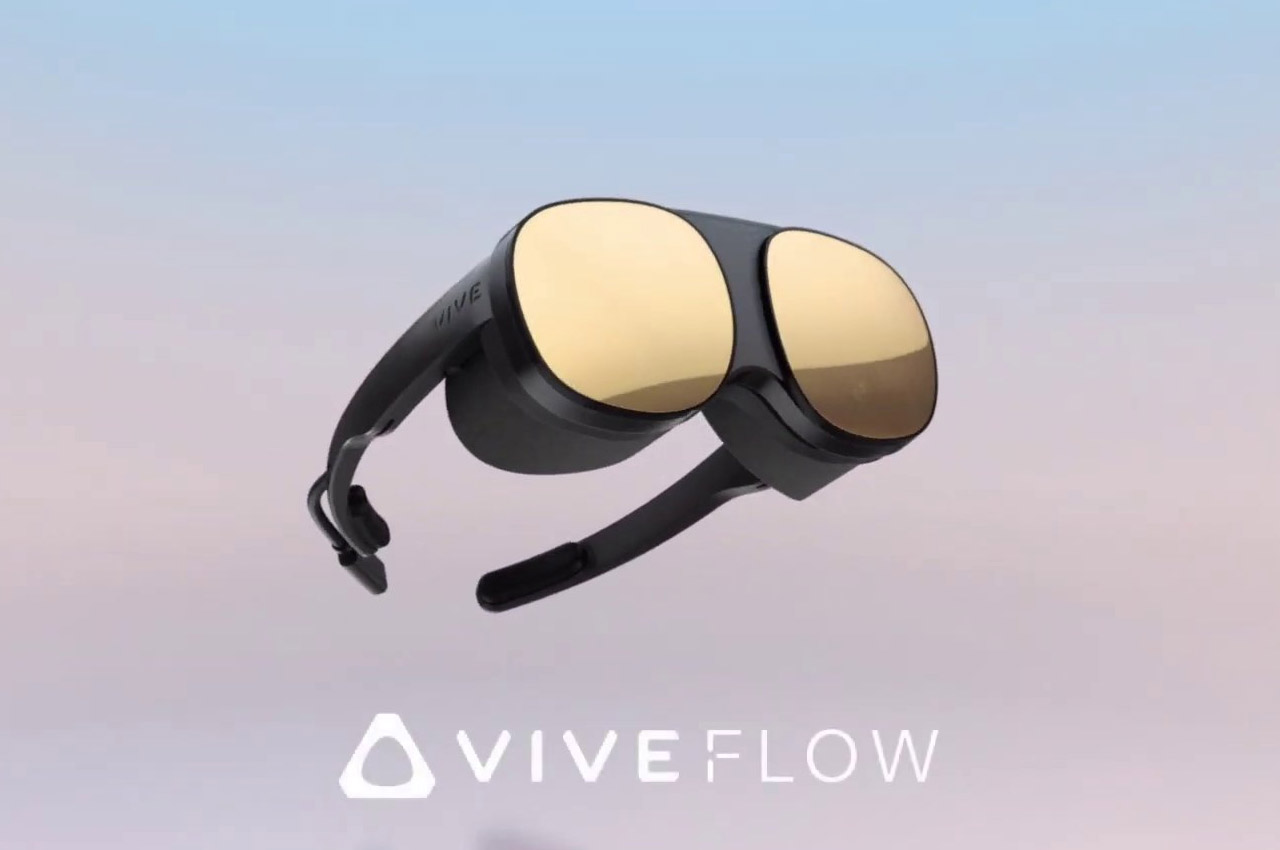 One of the images suggests the HTC Vive Flow VR headset will be up for pre-order starting October 15th, and shipments are promised in early November. Interestingly it will cost almost $200 more than the Quest 2, at a debut price tag of $499, so it better be good. For all that money you’ll also get seven free virtual reality content and carrying case. 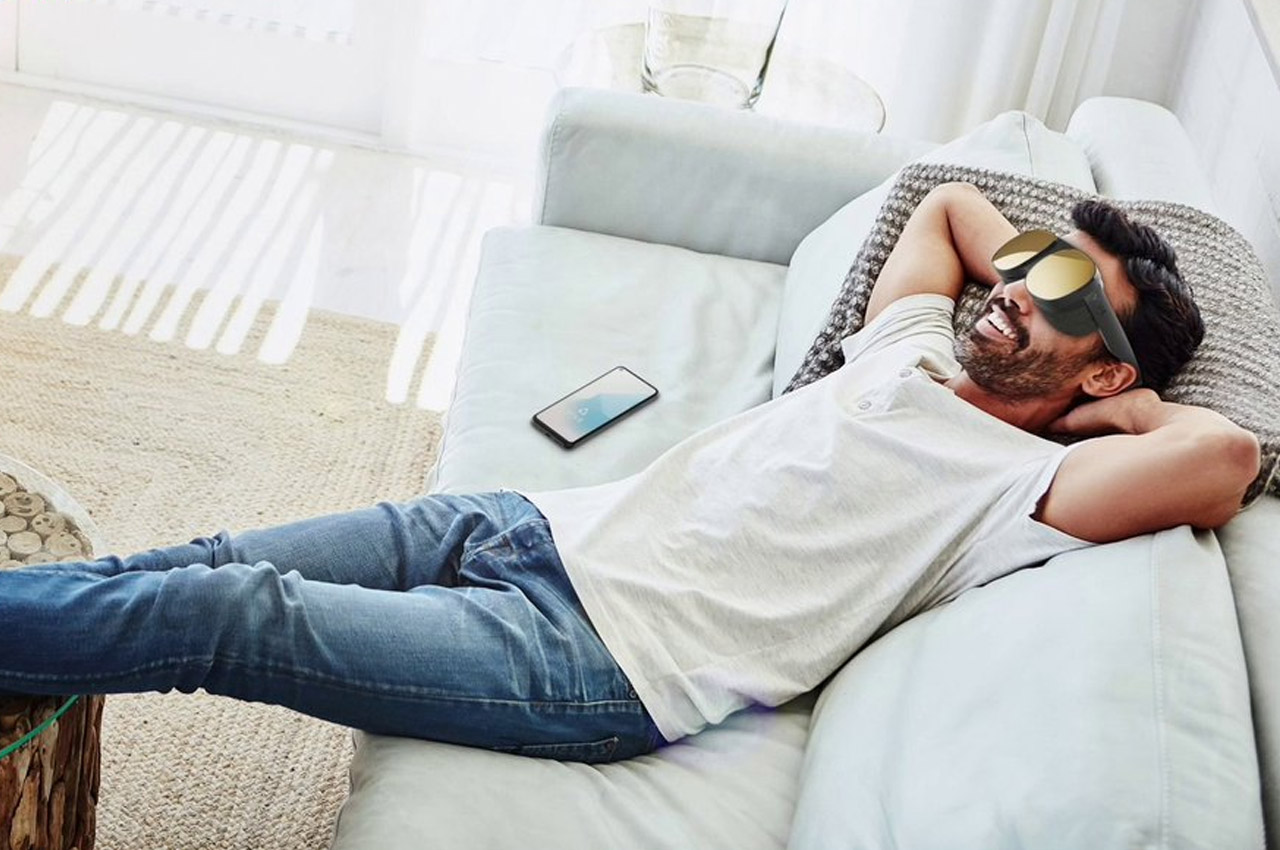 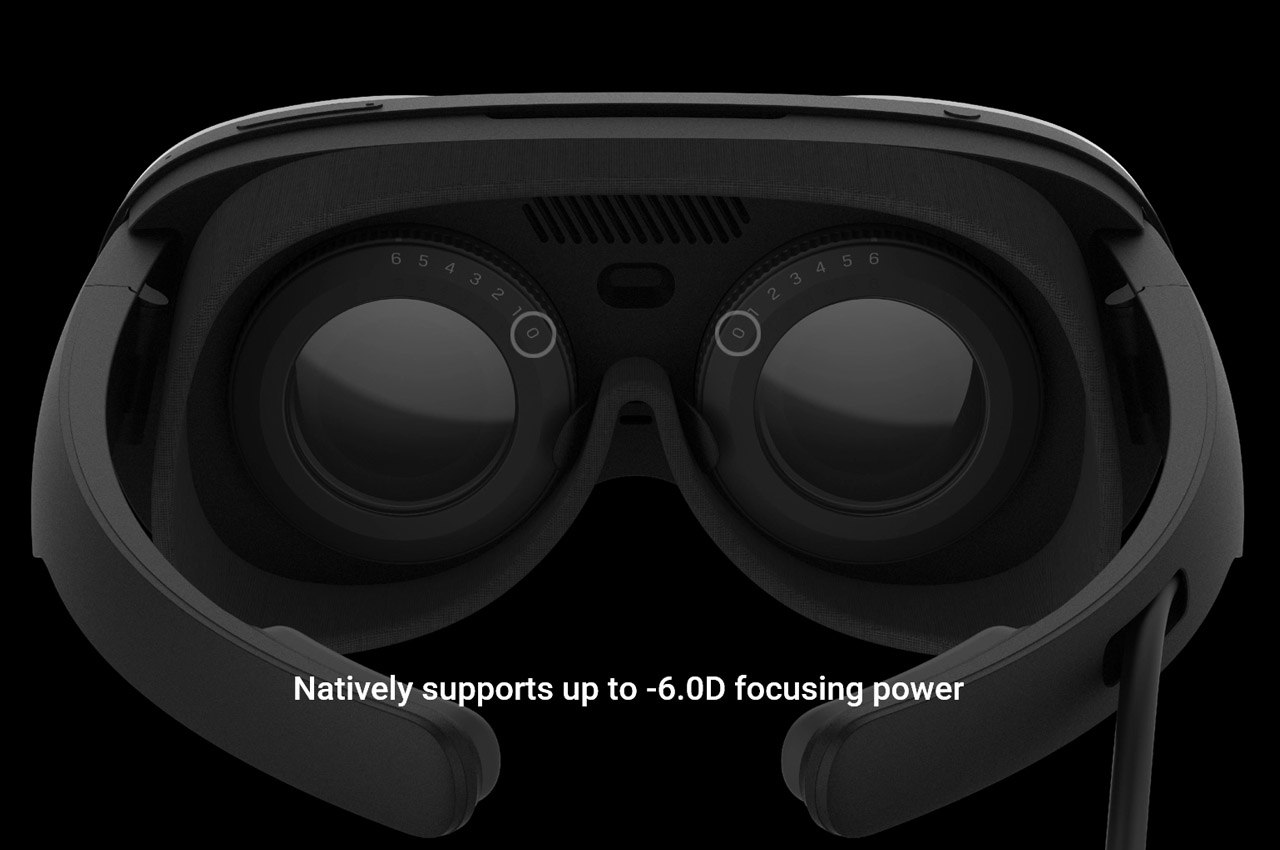 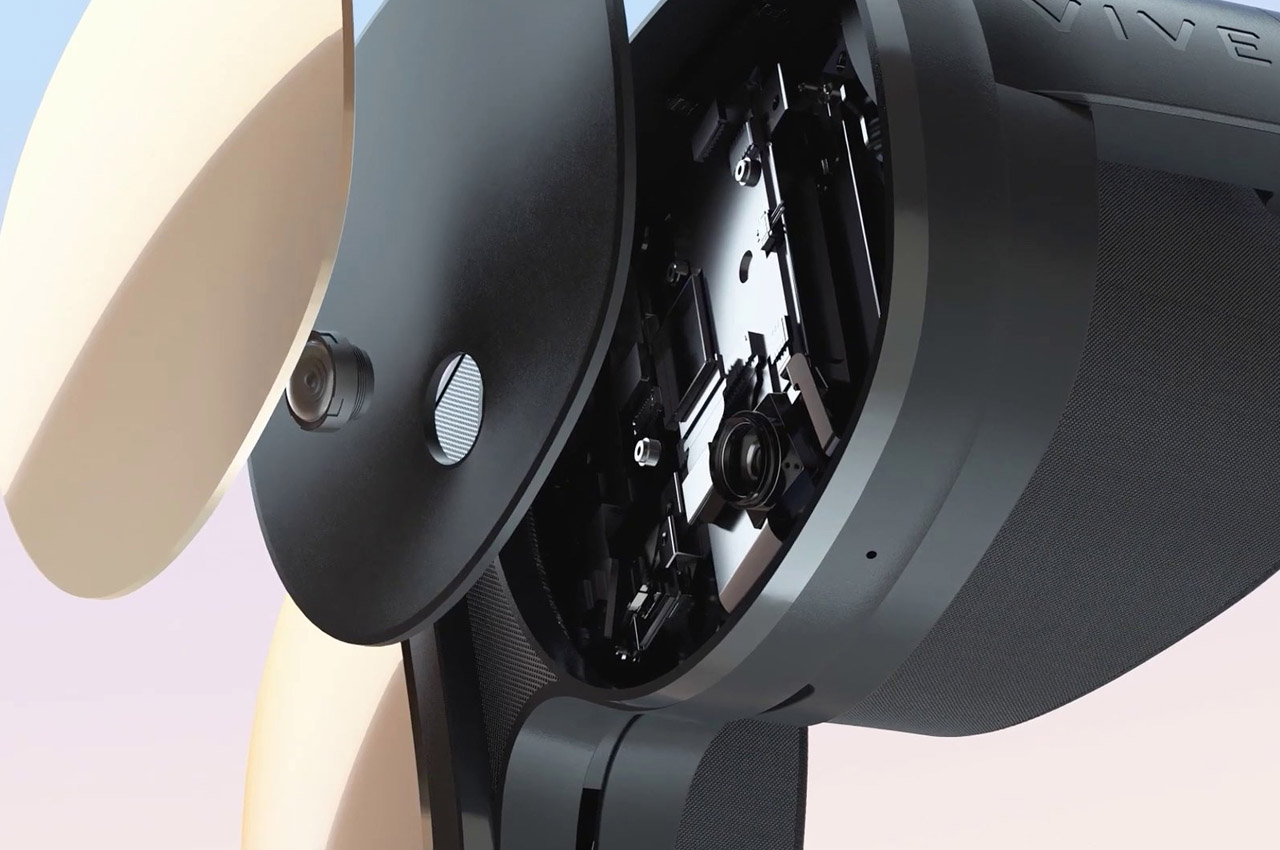 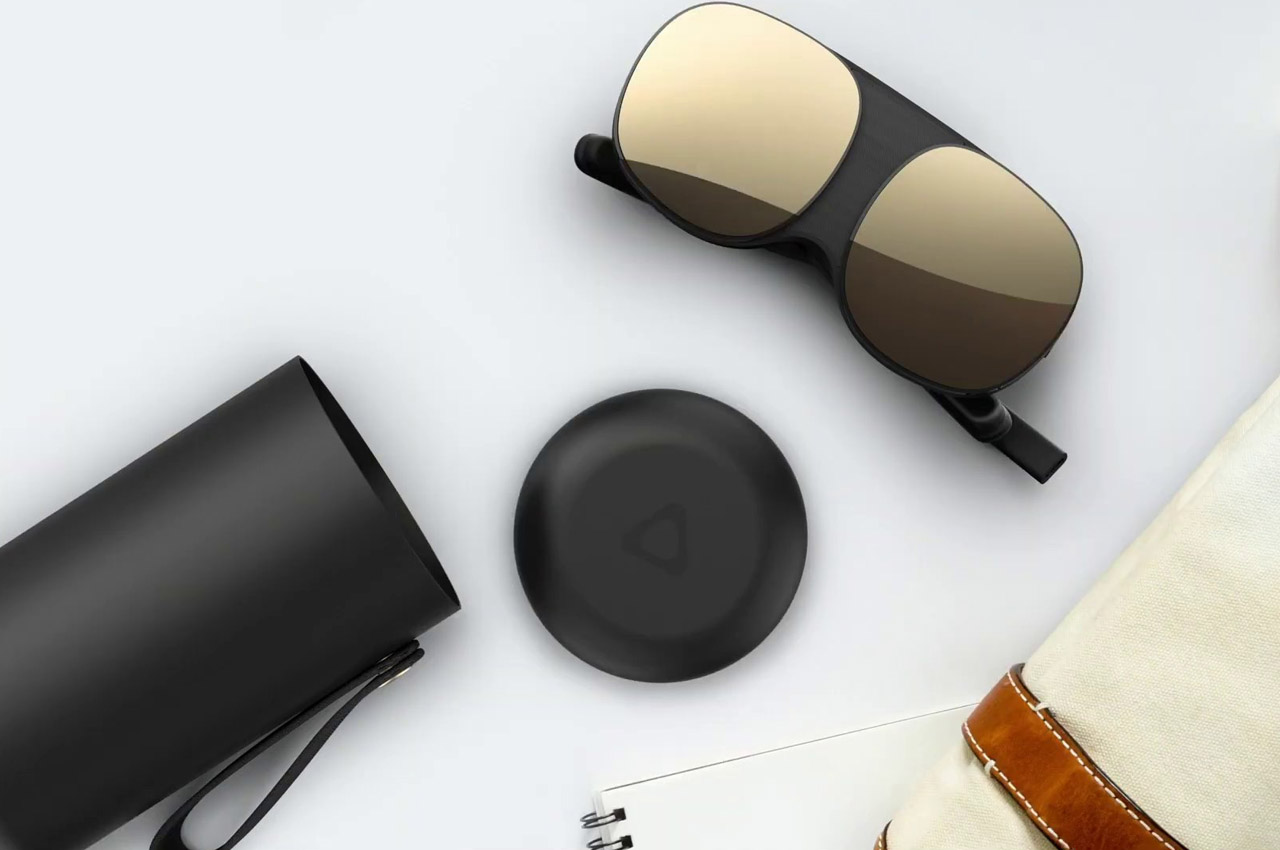 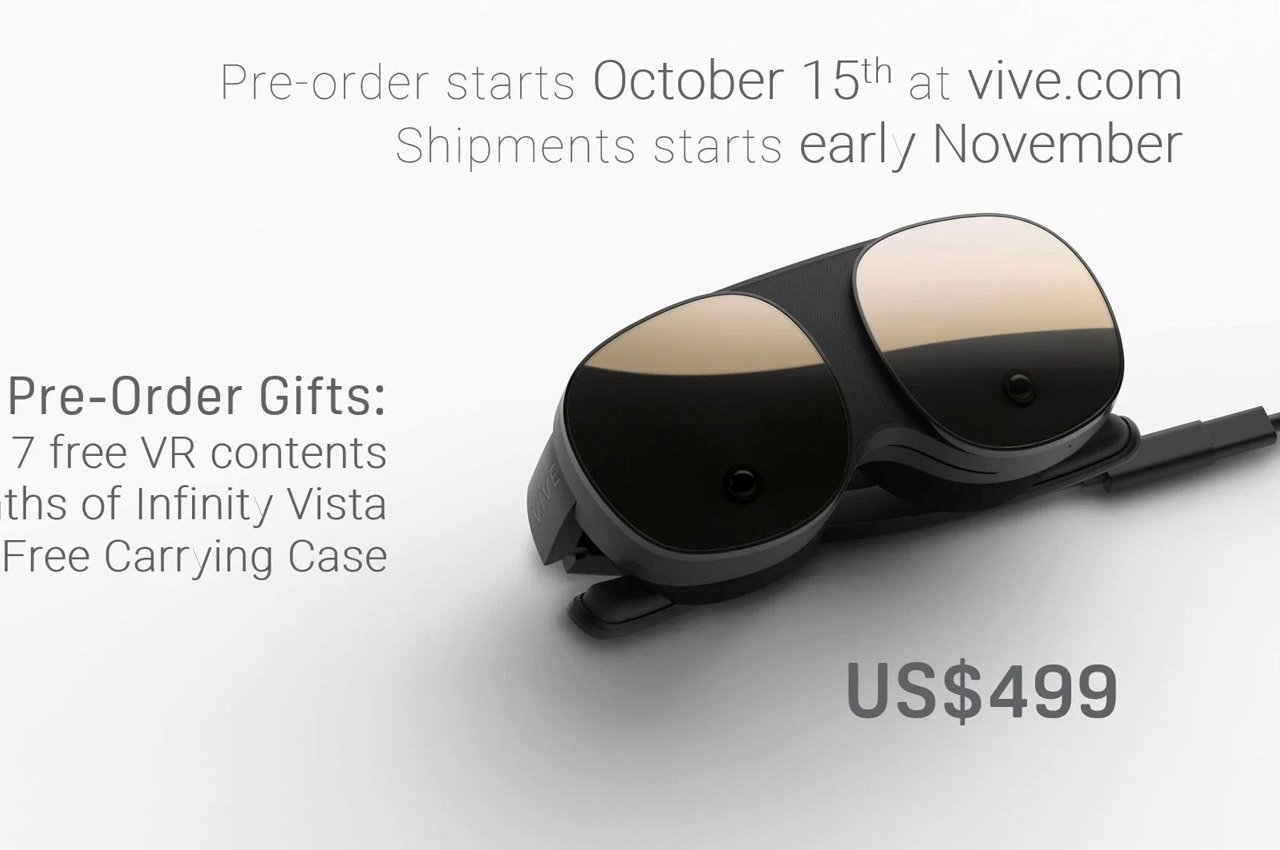 If you’re like me, you don’t want your pet on the furniture, but you also want him to have a comfy place of his own….

This 3D shape measuring design is an obvious evolution of the ruler, making it a must have EDC

A simple-looking ruler that’ll surprise you with its ability to measure everyday objects with pinpoint accuracy – sans any maths involved. The best thing is…

This design encrypts your network to prevent tech companies, hackers & governments from spying on you