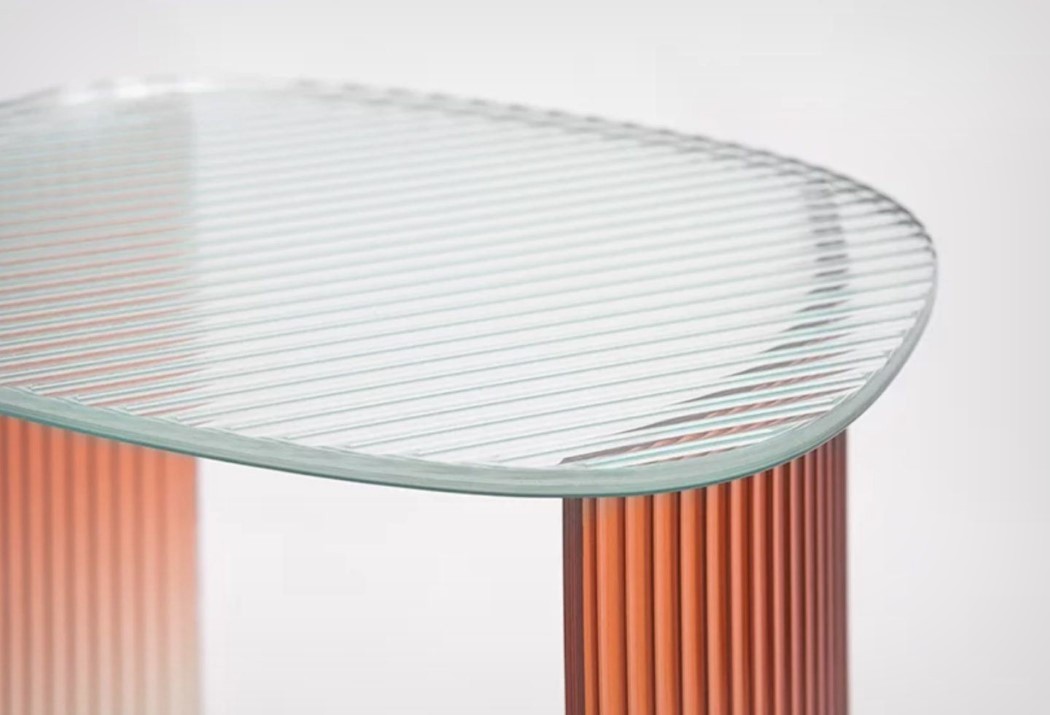 No matter what angle you look at it from, the Fluted Gradient Table looks slightly different, because it picks up elements of objects behind it and warps them into a pattern. This pattern helps the Fluted Gradient Table blend in, but also stand out. It’s purely transparent, and uses textured glass and a printed gradient film to really make a product pop. Designed by Bangkok-based Thinkk Design, the tables are part of a collection titled ‘Made In Thailand’ that is a result of collaboration with local Thai manufacturers and craftsmen to create a collection that distances itself from aesthetics that are traditionally Thai.

The design is a result of taking a fluted piece of glass and a regular piece of glass and sandwiching a printed gradient film between them. The disappearing gradient does its share of adding a certain pop to the furniture, but ultimately the fluted glass steals the show. It works almost like a kaleidoscope, warping everything behind it, even itself, creating a mesmeric series of patterns that change as you view it from different angles! 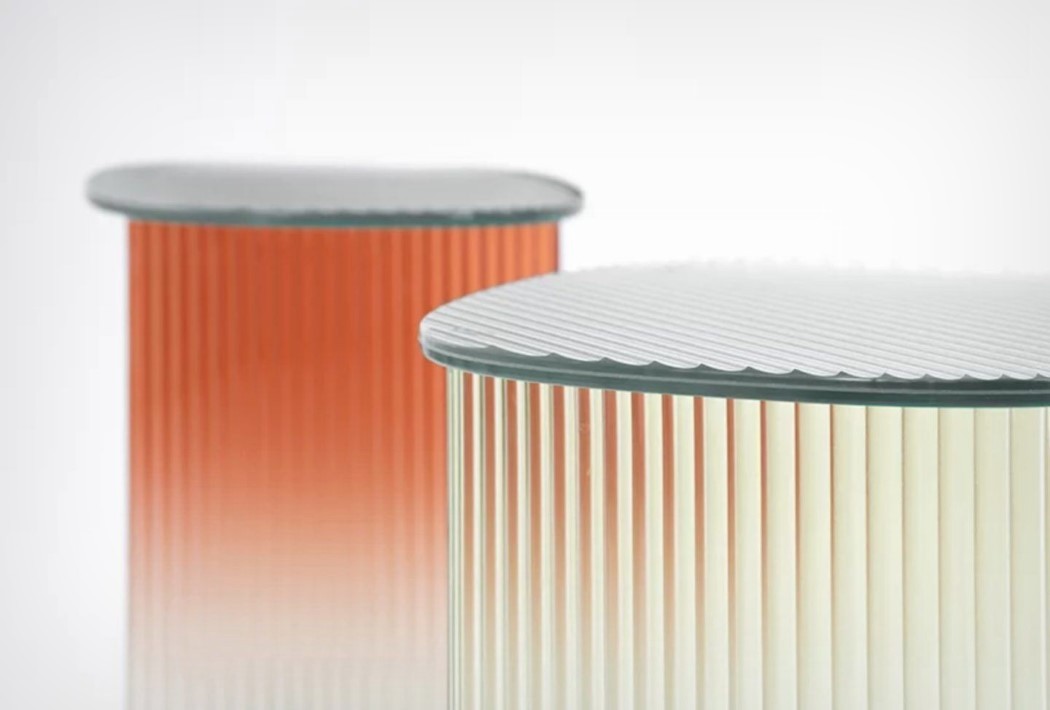 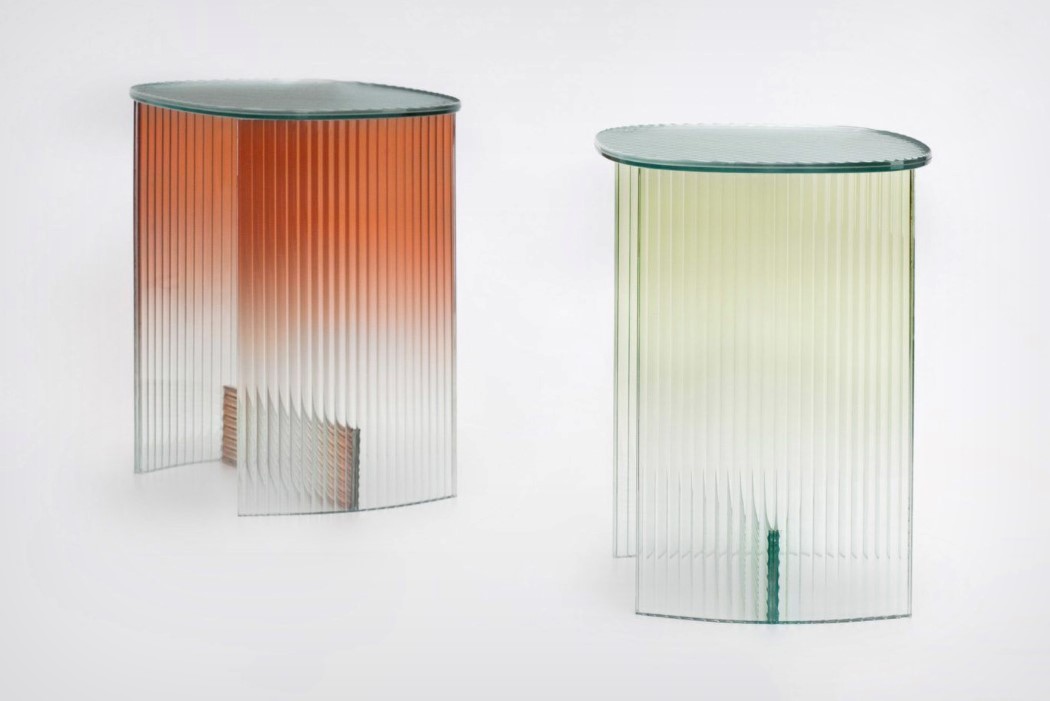 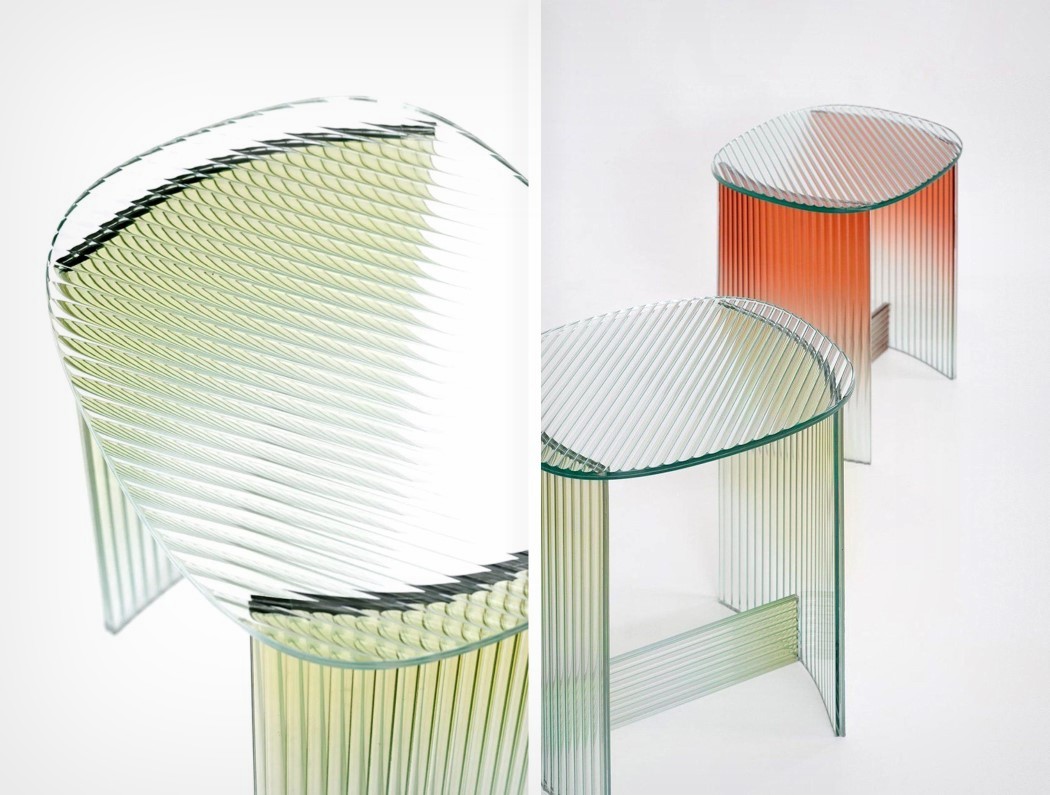 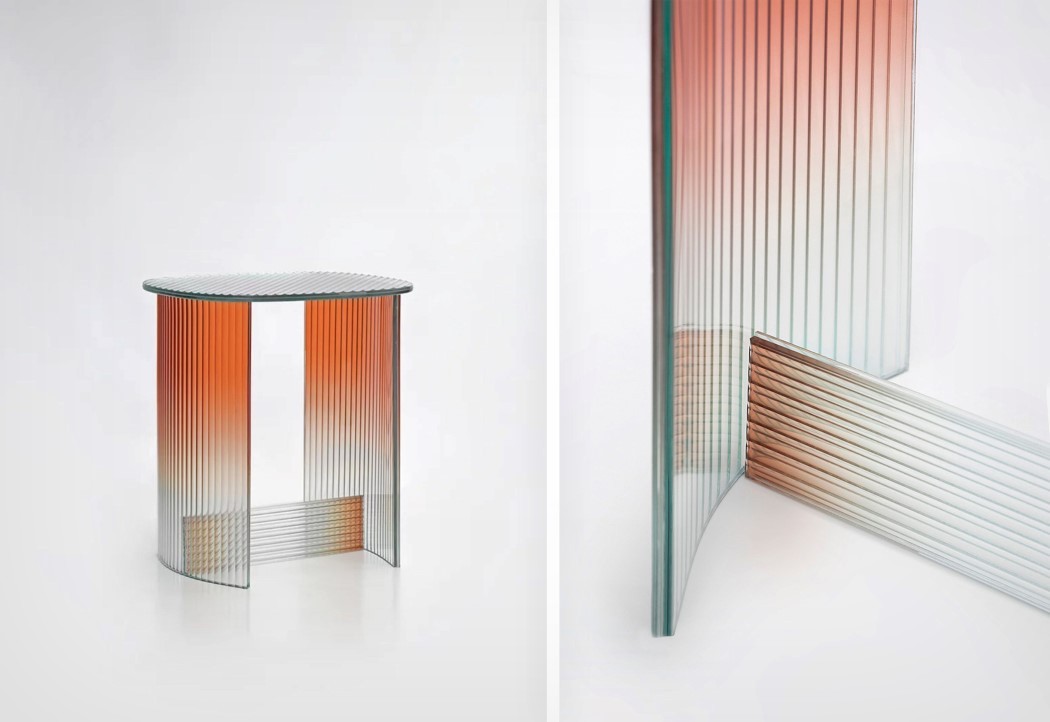 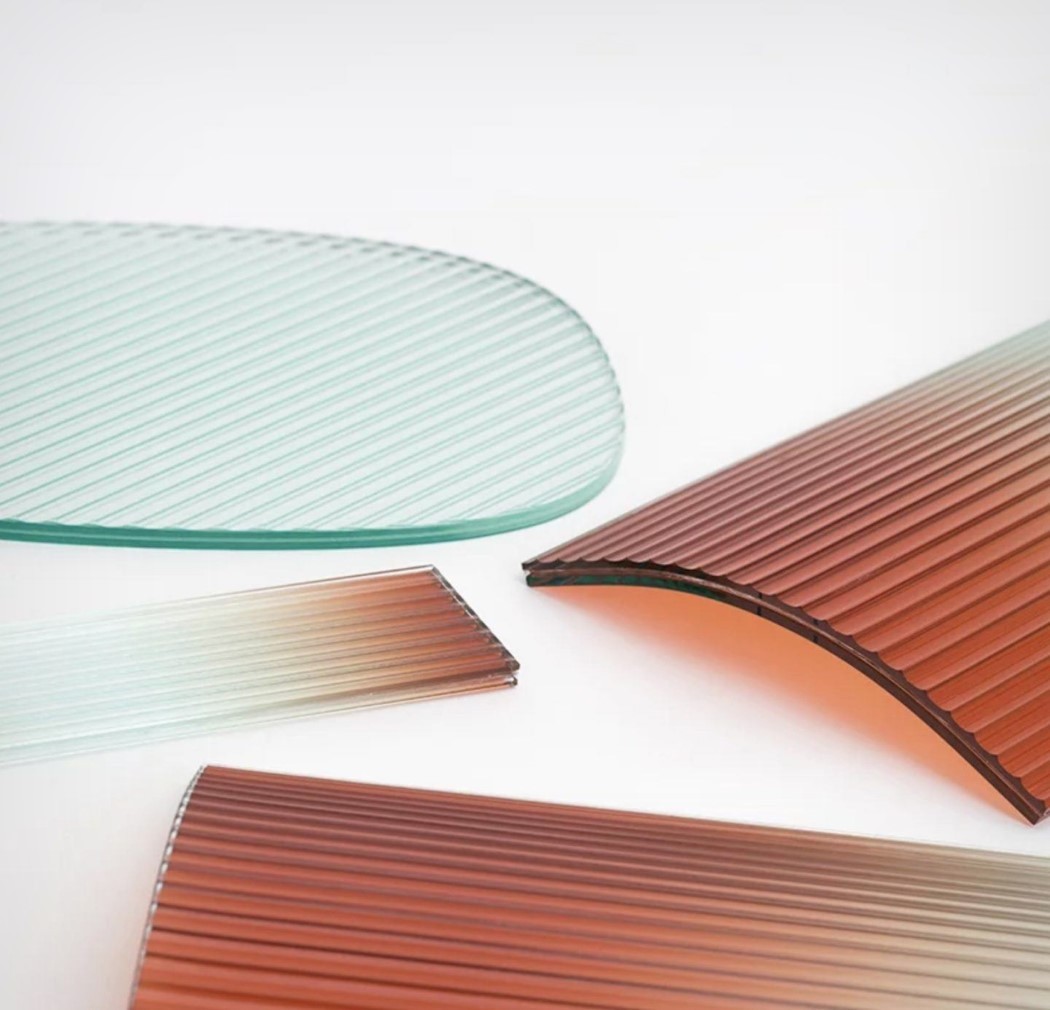 The Aero unisex slippers collection is a cross between kitsch and uber functionality that can give your feet a new reason to smile. I love…

Our living spaces have seen a lot of changes this past year, but none more than our work-from-home offices. Whether you’re still working from bed…

Prescription Eyewear Gets a Style Upgrade

https://www.kickstarter.com/projects/2002397611/carbon-fiber-composite-performancemodularrx-sungla? As a person who’s worn prescription glasses since I was 6 years old, I can safely say that it’s an absolute pain in my…

Primping Up the Lamps

Unless you live in a vibrant city like Kula Lumpur, where you have such ornate streetlamps, chances are that you are stuck with drab energy…