A crossover between a drone and a donut (I wonder why the word why they missed on the opportunity of calling it a dronut), the Cleo is a drone that’s designed specifically for indoor use. Unlike most drones that require to be flown in an open, empty space, preferably away from obstacles, the Cleo has no such problem. The dronut (I’m just going ahead and using the term) boasts of an indoor-friendly design, featuring a thick, protective outer rim, and a single propeller unit with two propellers spinning in opposite directions. Cleo’s relatively monolithic design fits in a pocket without needing to be disassembled or folded, and there’s nothing externally fragile that you have to protect, like a propeller arm. The Cleo is easy and safe to grip, and can literally be grabbed in mid-air. Its small size also makes it an incredibly portable drone that quite literally fits in most jacket pockets.

Cleo comes with an in-built HD camera, and a battery life of 12-15 minutes, a pretty impressive feat for a drone its size. Made to be used indoors, Cleo definitely has consumer applications, but the designers and developers also see Cleo being used for security, surveillance, and 3D mapping indoors too. Future iterations of Cleo may even feature obstacle avoidance and indoor navigation systems, making it perfect for the security industry. 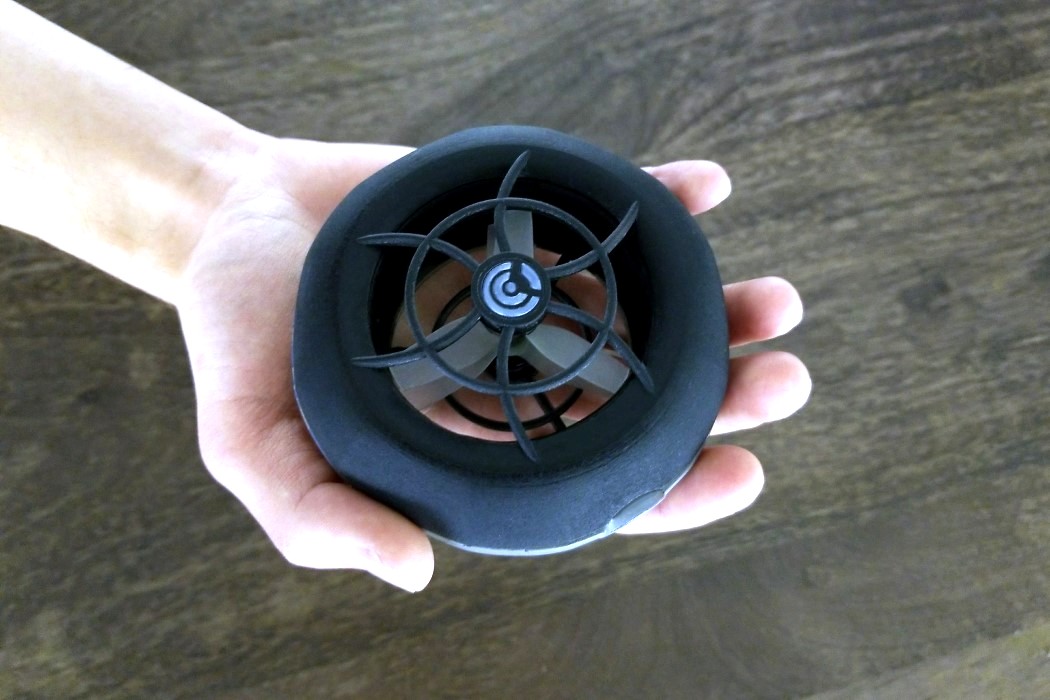 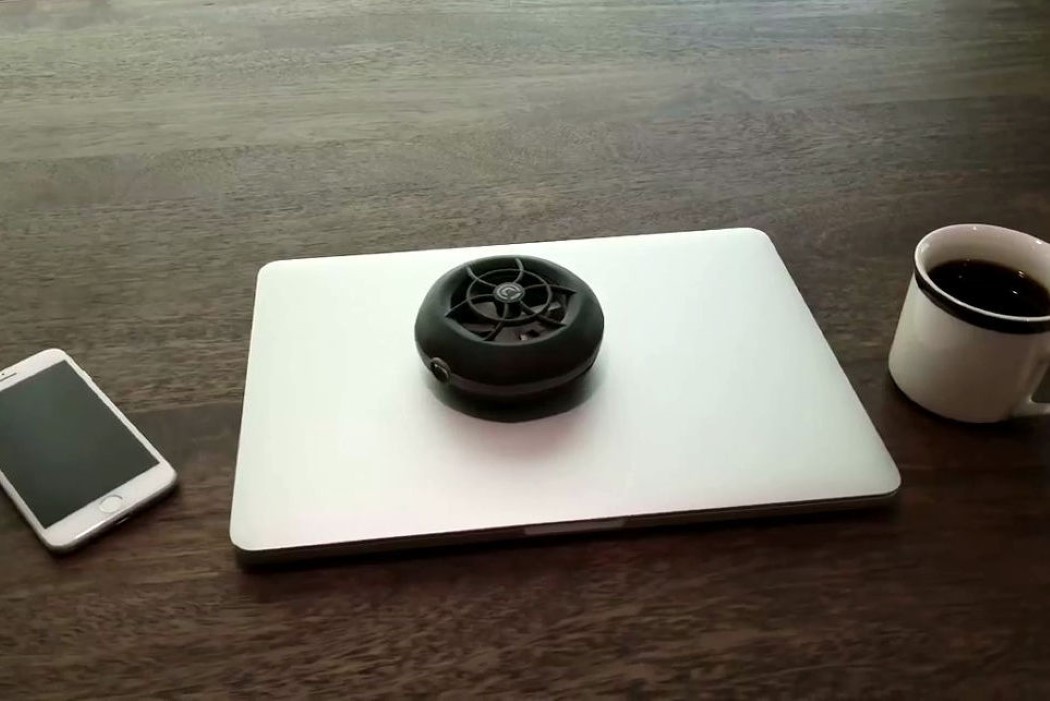 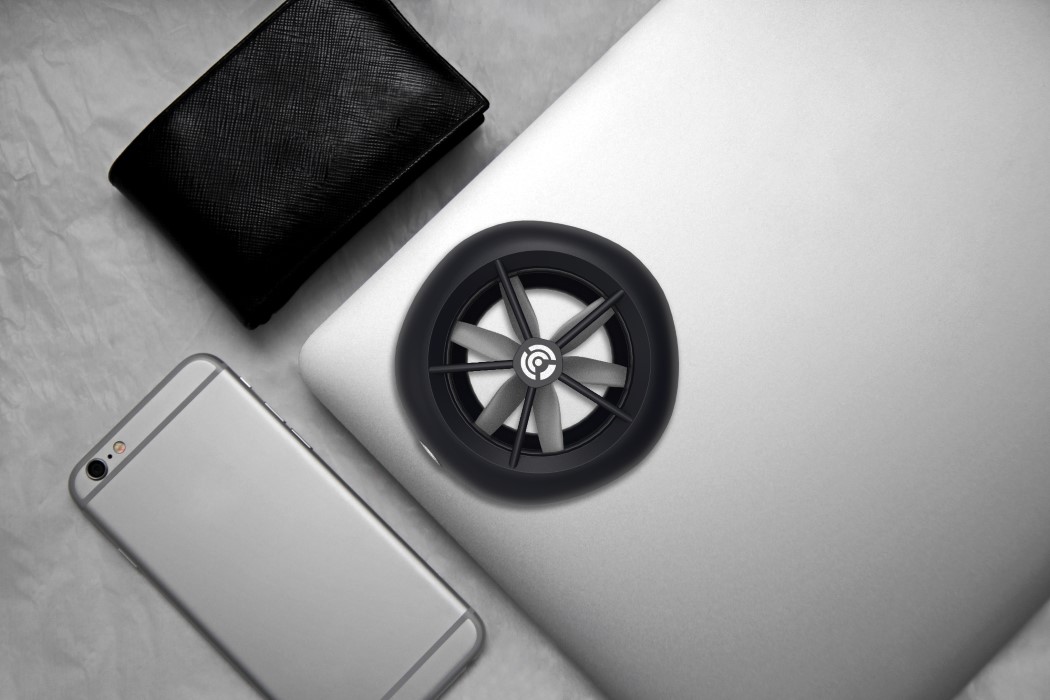 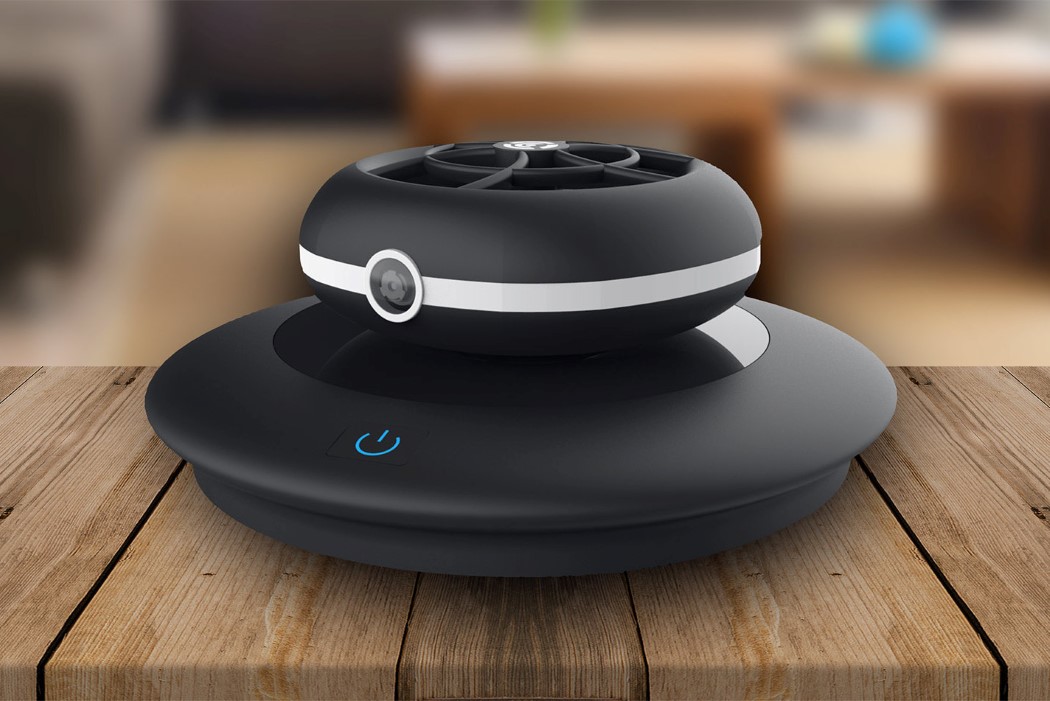 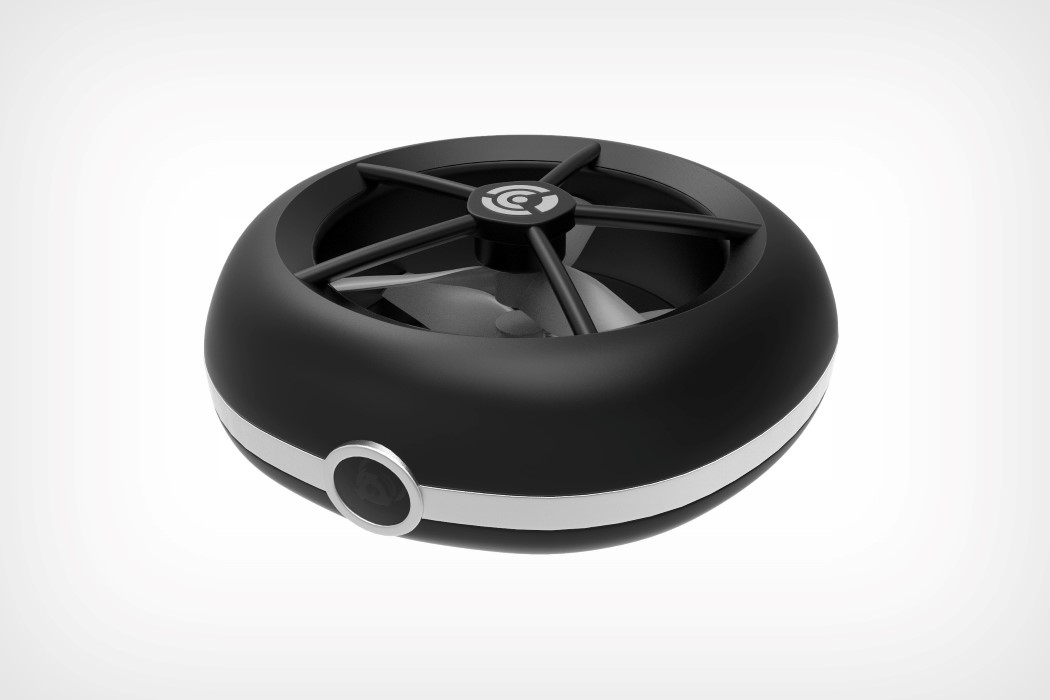 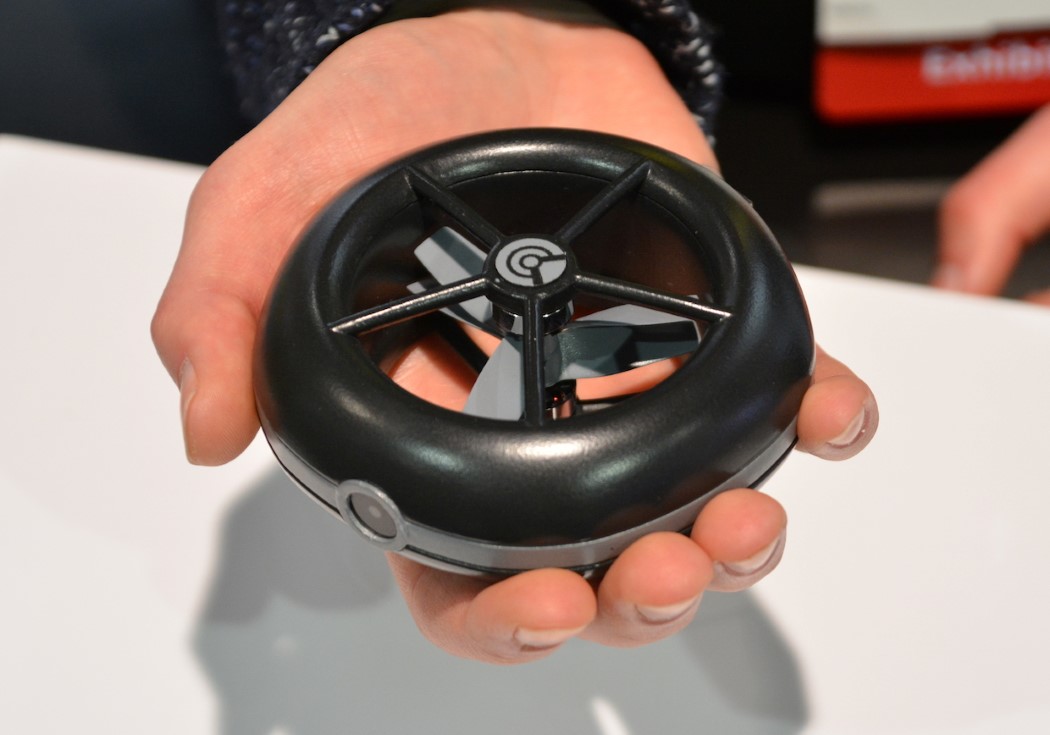 Everyone Deserves Head Up Display!

You don’t need a $150,000 luxury car to have head up display! All you need is Hudway Glass – an easy auto add-on that works…

A perfect multitool for the season!

If you’re struggling to pick a great gift for a DIY enthusiast, or perhaps for secret Santa, the HexFlex MultiTool is just about the best…

These egg-inspired earbuds were designed to be discreet, fit all sizes and replace your fidget spinner!

When was the last time you looked at earbuds and thought “cute”? When I saw Sevy, it instantly made me connect to the organic form…

Hurdle Hanger for Pants 2.0 removes the stress of keeping your closet tidy

This deceptively simple yet outrageously innovative hanger leaves no more excuses for keeping your room and closet organized. There seems to be an almost natural…