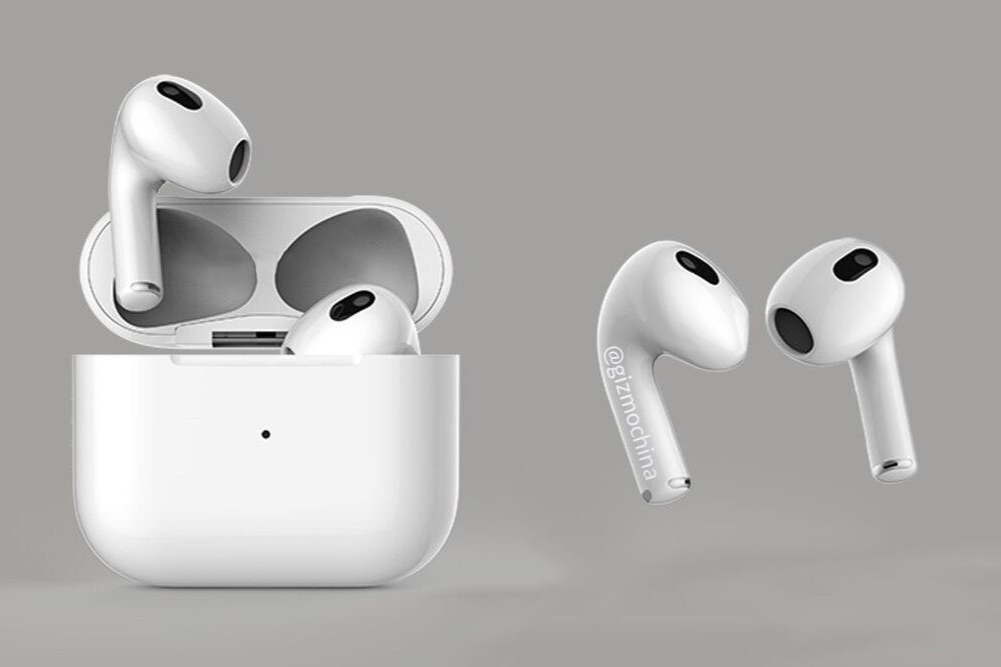 When you’re a trillion-dollar company with wildly successful products, it’s kinda difficult to keep things under wraps. With the global supply chain for Apple being spread across multiple countries and multiple continents, a leak from some rogue employee is bound to happen, and happened, it has! Images of the new AirPods 3 have been circulating on the Chinese social network Weibo, with the folks at GizmoChina even jumping on the gun to create renders that show what the third generation of the company’s consumer-grade TWS earbuds will look like.

At a first glance, the AirPods 3 look like a hybrid between the regular AirPods and the AirPods Pro. They feature the same earbud style as the AirPods, but come with a smaller, slightly angled stem, found in the pro-version. This relatively smaller design also translates to changes in the case design, which is definitely shorter and stouter, resembling the kind of case you’d get with the AirPods Pro. Apple’s slated to announce the AirPods 3 sometime this month. They officially called off their March event, but that hasn’t stopped the company from launching products along with press releases. Little is known about how the AirPods 3 will measure up in the specs/performance department, but credible leakers have mentioned that the earbuds may come with AirPods Pro-style active noise canceling. 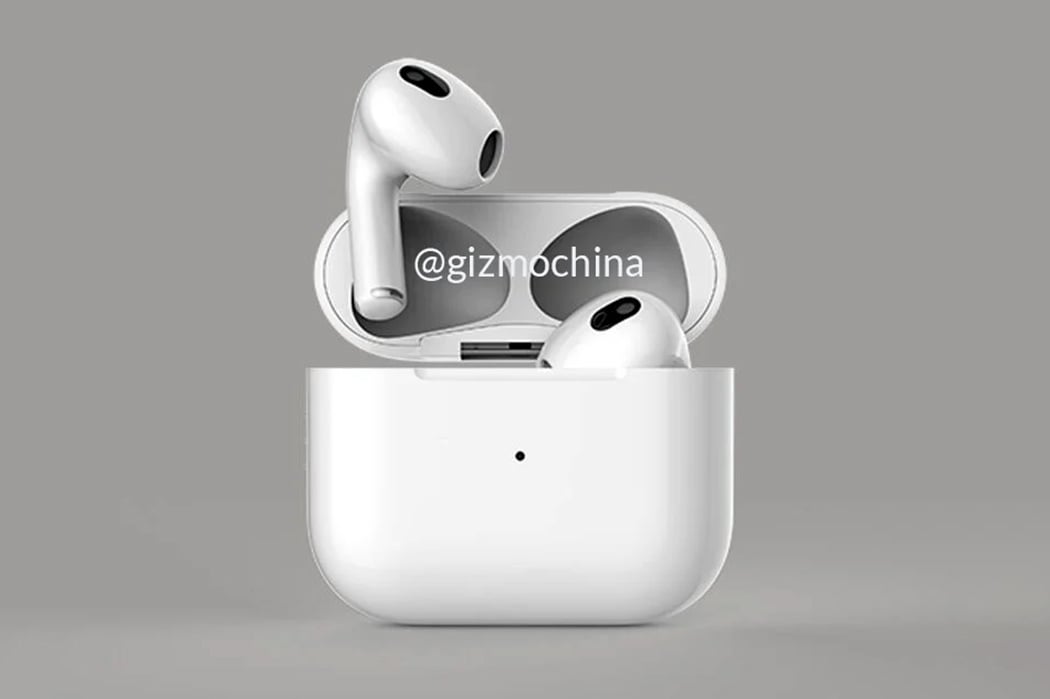 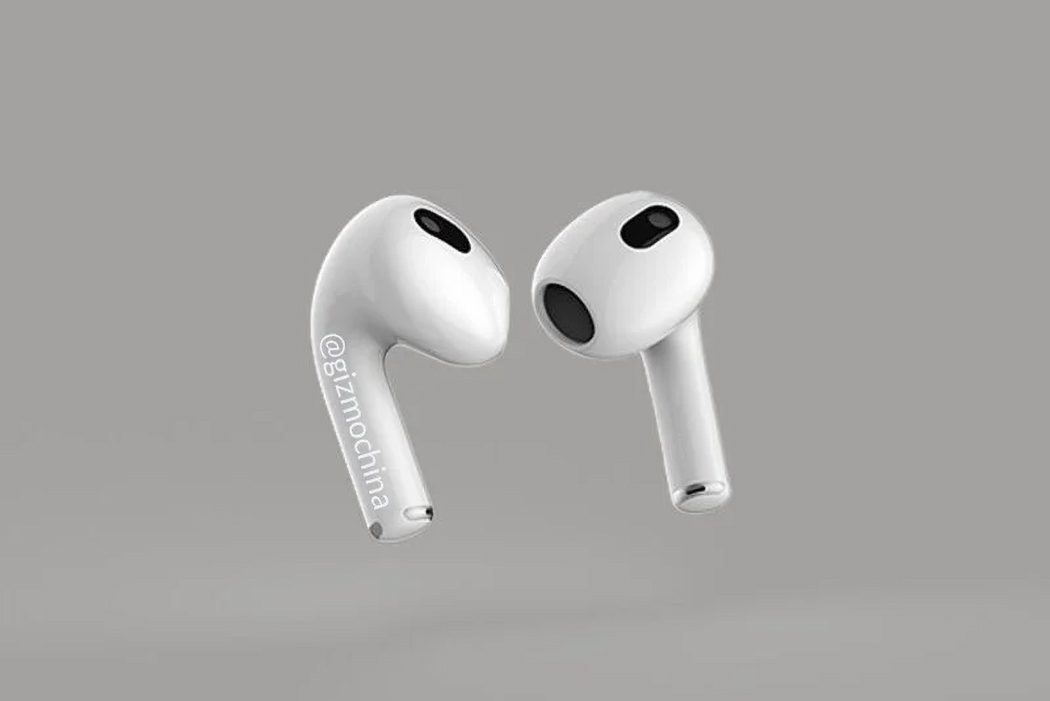 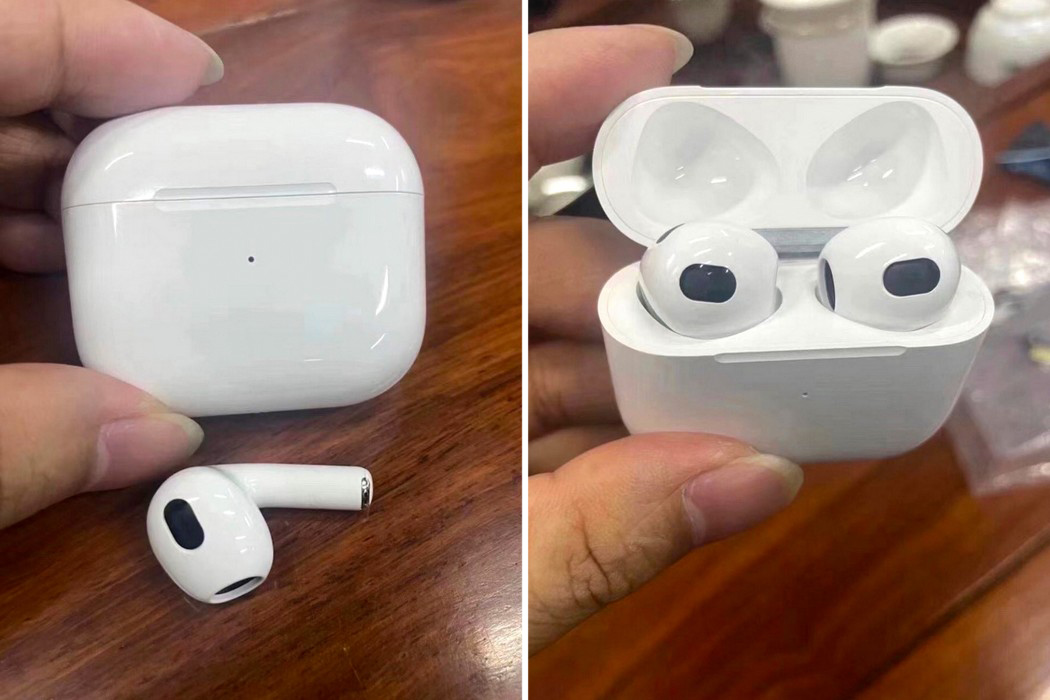 Images via GizmoChina and LeaksApplePro

For the affluent angler

Bringing the cool quotient of saddlebags (seen mostly on lowriders and muscle bikes) to the yacht world, the Hyperlien is a luxury mini-boat for the…

Can you see what’s missing from this modern clothespin? No metal spring! It’s called the Snapper and its genius lies in the POM nylon-related material…

Current life preserver designs are useful but don’t account for these simultaneous rescues. The D-Rescue Can is a rugby-ball shaped preserver, perfect for throwing, that…

From experimental to inventive, these animal-inspired products are design inspiration at its best!

“Study nature, love nature, stay close to nature. It will never fail you,” said Frank Lloyd Wright. Being acquainted with his work in organic architecture,…