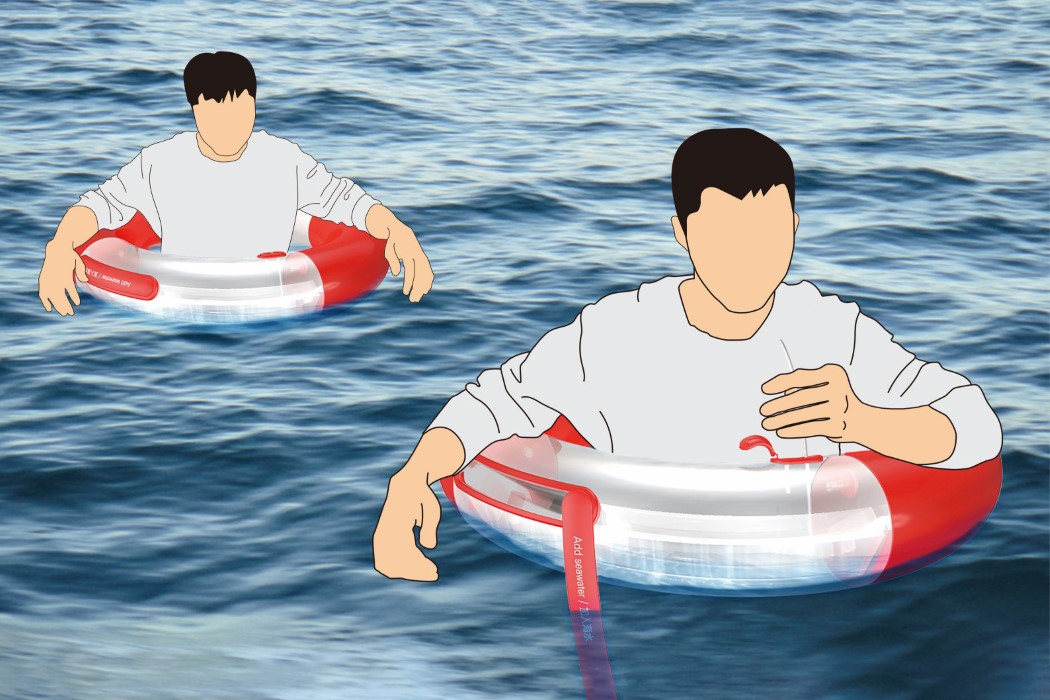 Conceptually one of the most clever things I’ve seen in a while, this is the Purifier Lifesaver, a lifesaving tube that can also purify seawater to make it drinkable.

The first rule of being stranded at sea is to never consume seawater. Given seawater’s high saline content, your kidneys actually end up dehyrating your body in an effort to get rid of the salt you consume, so having freshwater is perhaps the biggest key to surviving out in the sea. The Purifier Lifesaver actually builds a purification mechanism into the buoyancy device, allowing you to fill the tube with seawater (only to a certain degree, because you still want to float), while a straw lets you sip the seawater that gets pulled through a purification unit as you suck on the straw. Keeping you from dying of thirst/dehydration, the Purifier Lifesaver can help be the difference between surviving an ocean calamity and succumbing to it.

The Purifier Lifesaver is a winner of the Red Dot Design Concept Award for the year 2018. 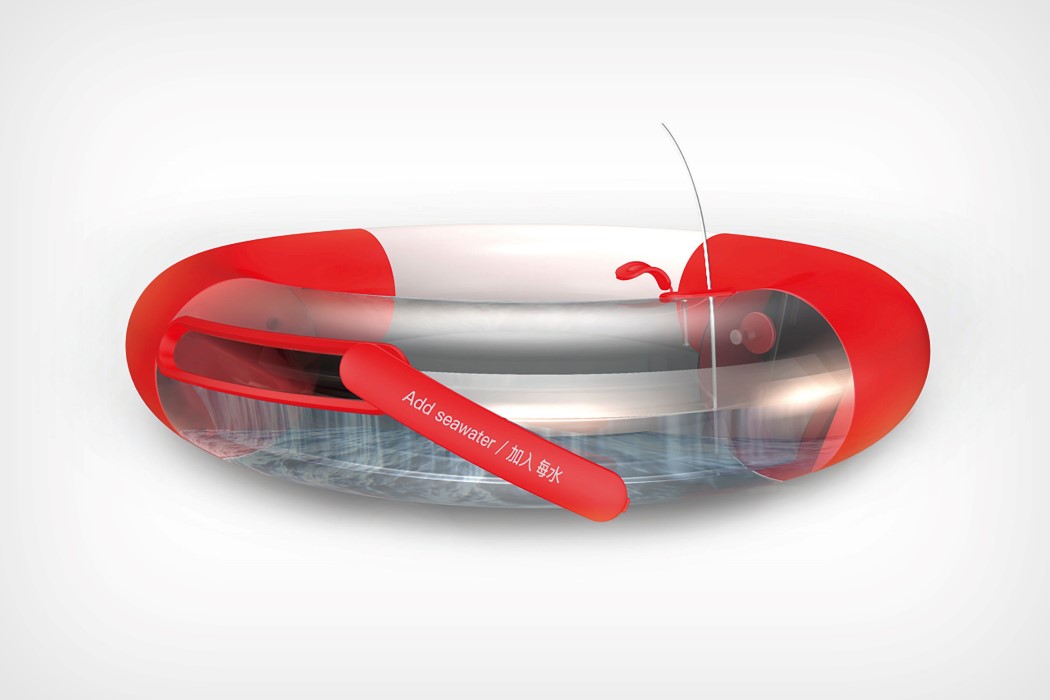 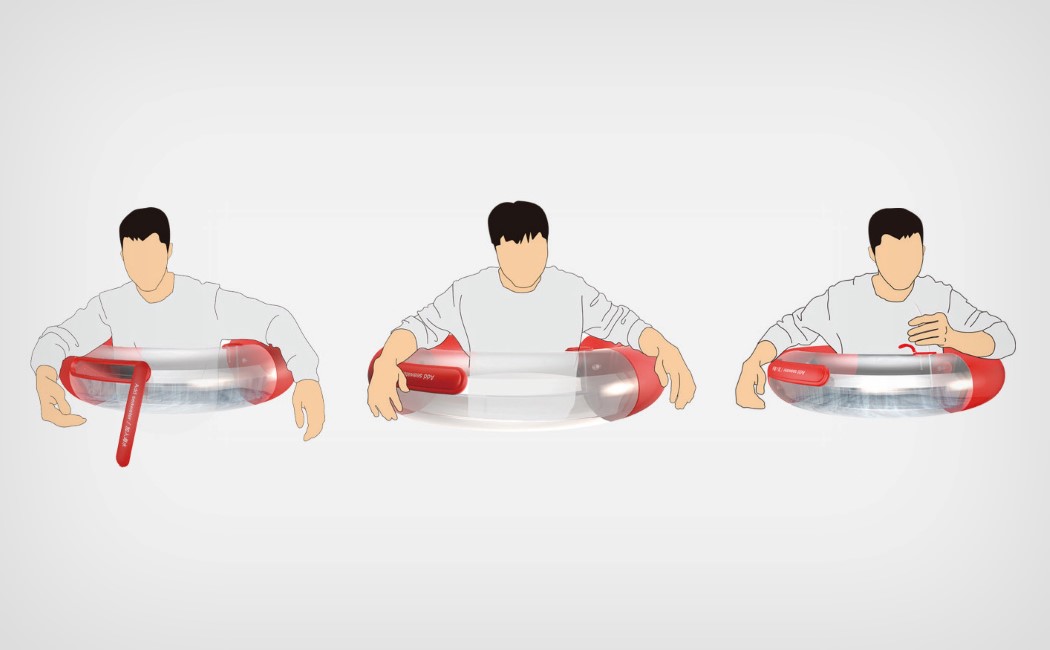 Yes, You May Play at the Table!

The Attention! cutlery set takes it’s name from the upright position of the knife, spoon and fork trio when placed in the space-saving dock. The…

Over recent years Vinyls have made a comeback in a very big way, and this popular trend has shifted their demographic to a far younger…

The Movie-R is a one-size-fits-all stand is designed for you to easily access your smartphone at home, work, or on the move. It allows you…