The pun was just begging to happen. Unfolding the future. Ha! But wordplay aside, look at this gorgeous beauty that Samsung calls the Galaxy Fold. Launched barely an hour ago, this is the future of smartphone design, as dictated by the biggest smartphone manufacturer in the world. It doesn’t just have a flexible screen, it has TWO screens, a beautiful colored metallic back with a lovely spine of a complementing/contrasting color, and six cameras… Three on the outer back panel, one on the outer front panel, and two on the inside laid out in an asymmetric notch on the top right corner of the screen.

The phone sports two gorgeous displays no doubt, given that Samsung is the pioneer in display technology. You’ve got a slick 4.58-inch, 1960×840 OLED panel on the outside, serving as a traditional display when the phone is closed, and a gorgeous 7.3-inch, 2152×1536 resolution display on the inside, giving the phone an iPad Mini feel.However, since the phone folds in half, you’ve essentially got a phablet that you can easily slide into your pocket and carry around with you. The phone lacks a fingerprint sensor, but packs USB-C charging and comes in both LTE and 5G variants across a variety of colors that just accentuate the phone’s beautiful butterfly design.

This right here is the breath of fresh air we’ve been waiting for. With phones trying really hard to be different but not getting anywhere by sticking to the decade-plus-old candybar format, the market has been pining for something bold and beautiful… and the Galaxy Fold might just be it. The phone should be available by the end of April this year according to Samsung, and even though it sports a hefty price tag of $1980, it’s just natural, given that flexible screens haven’t become democratized or cheap yet. However, this is surely a milestone moment for smartphones. Great job, Samsung… You’ve piqued everyone’s interest! And that too on the 10th anniversary of the Galaxy smartphone! 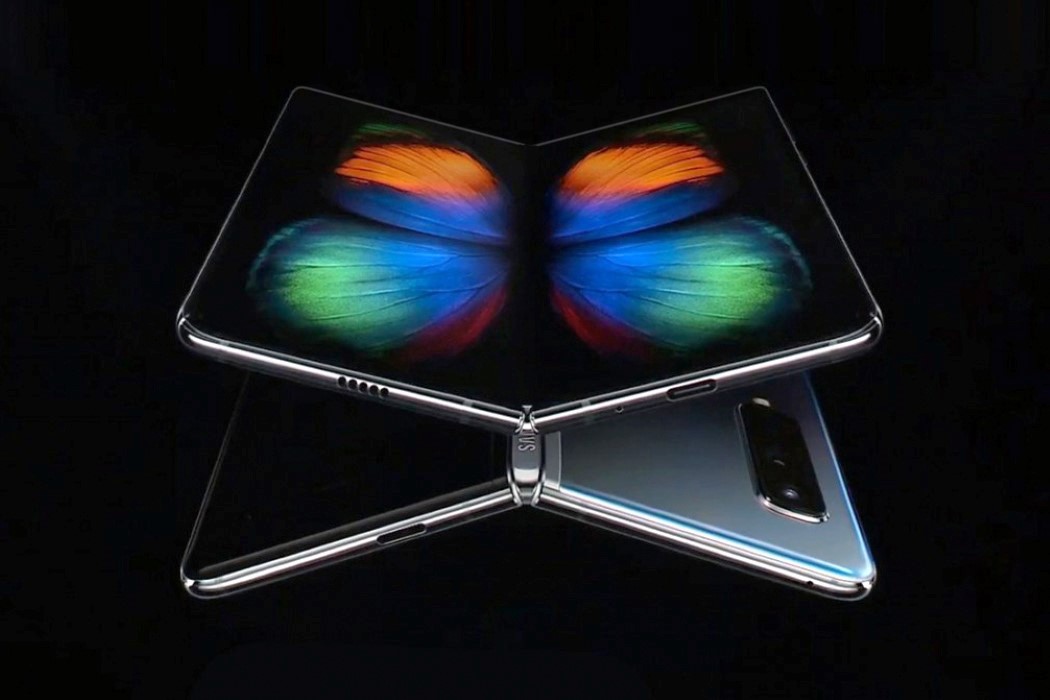 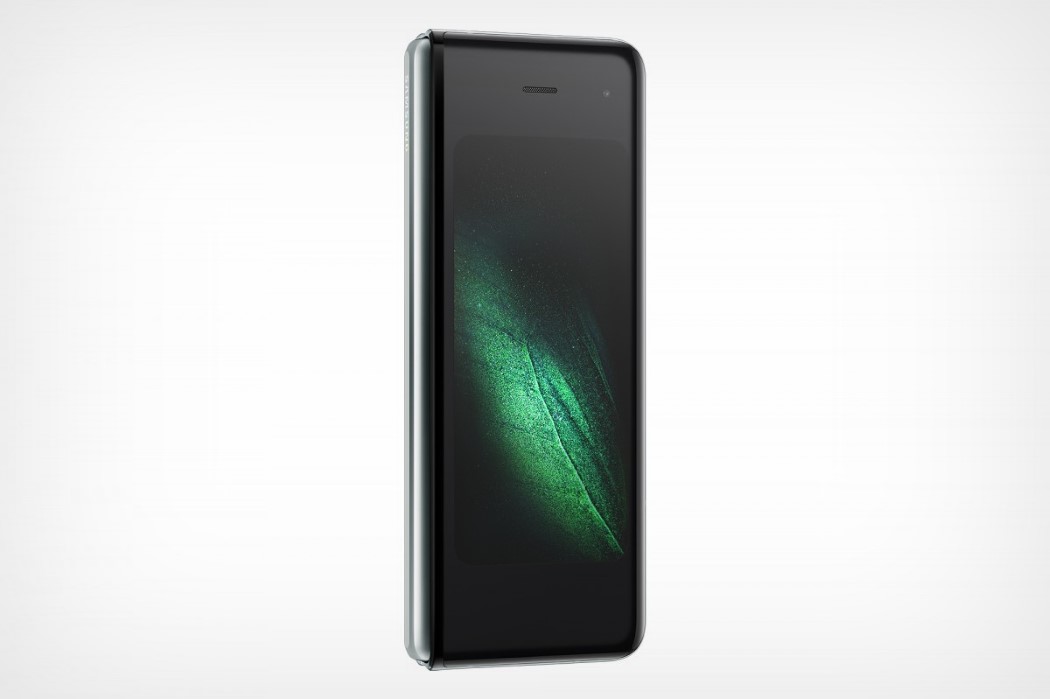 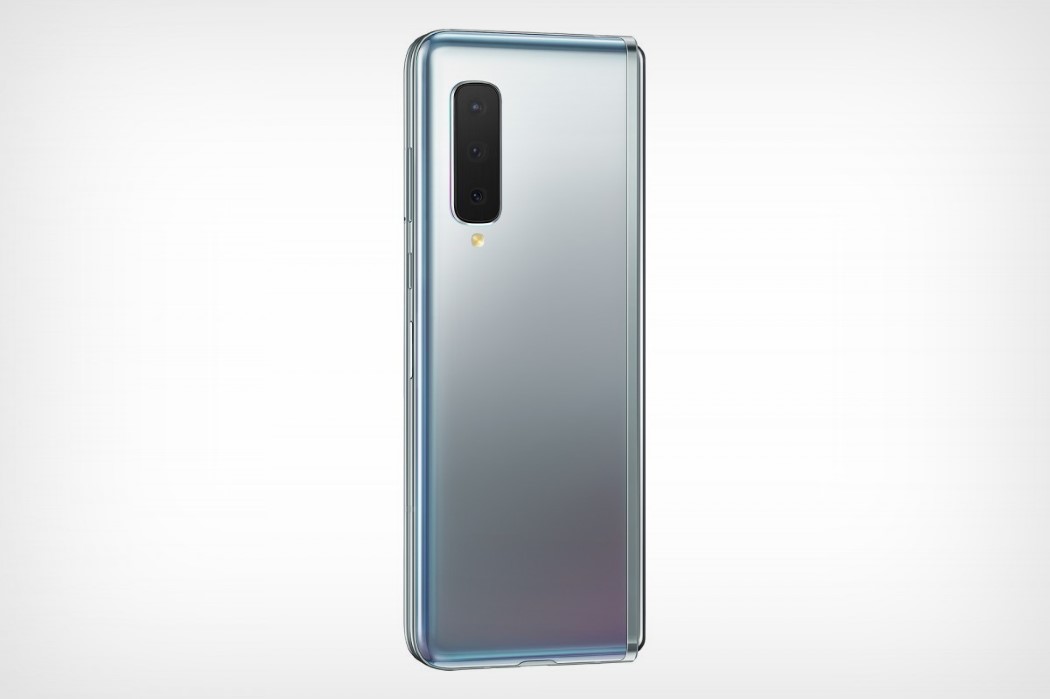 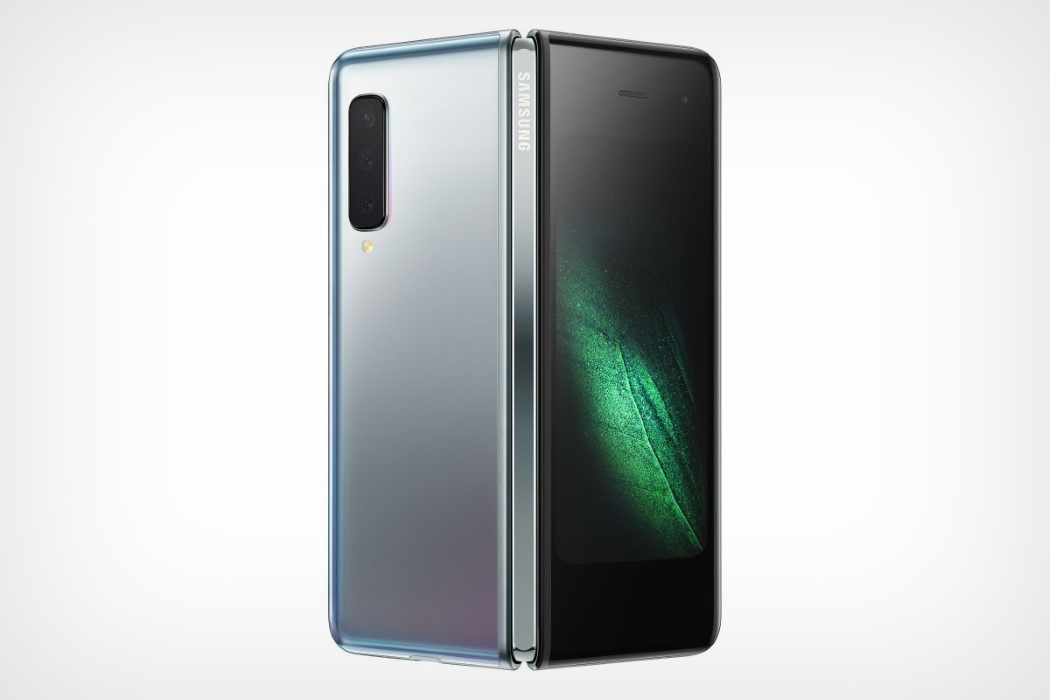 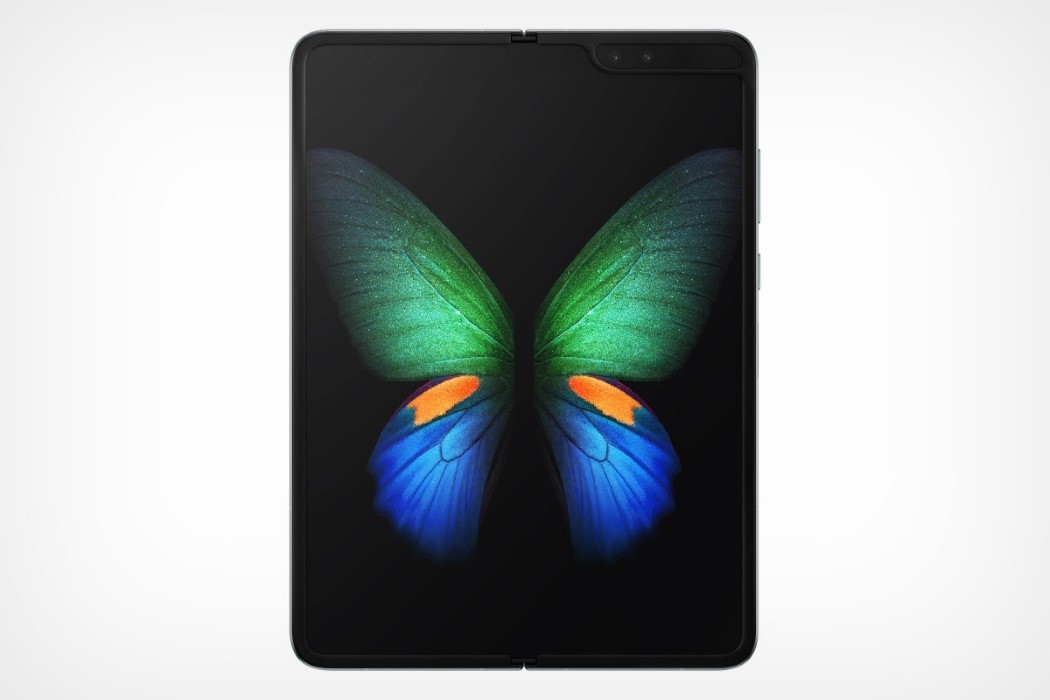 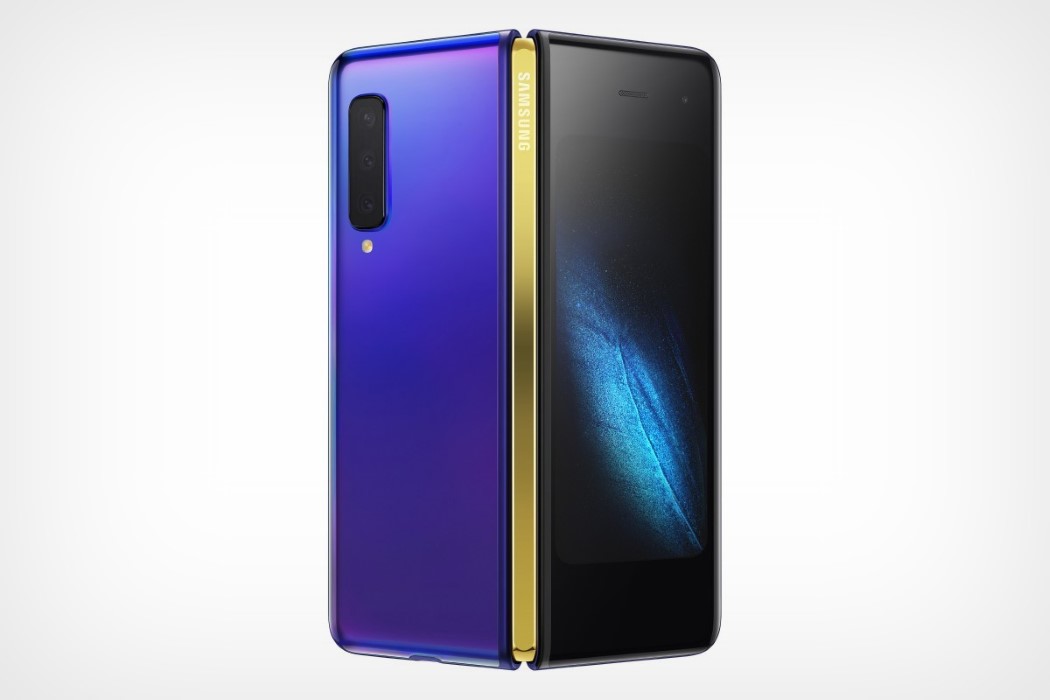 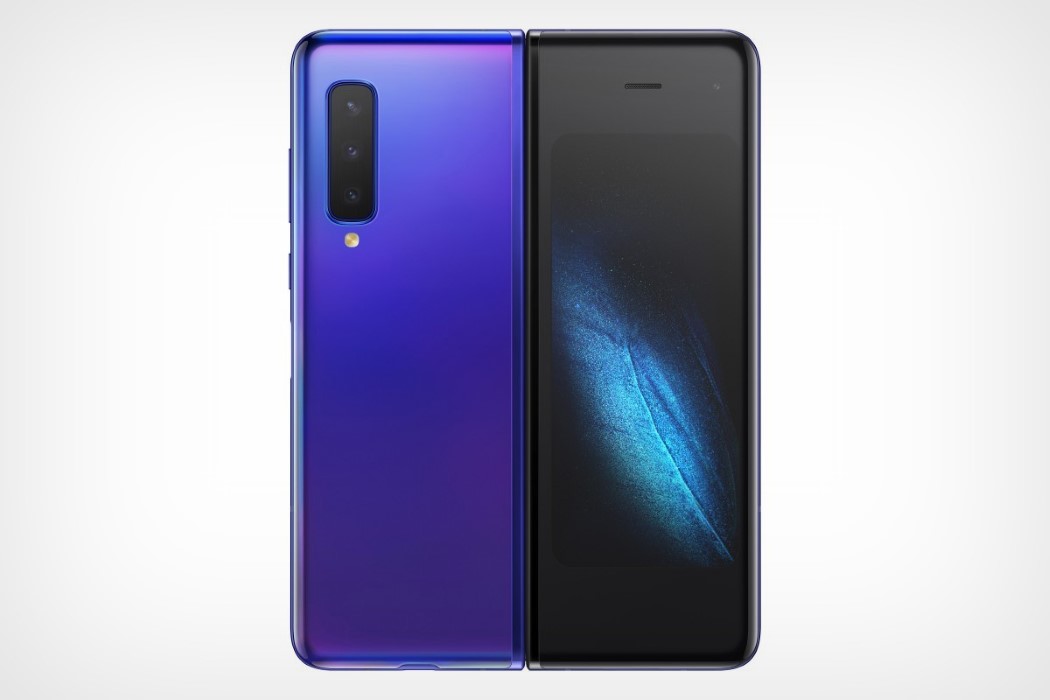 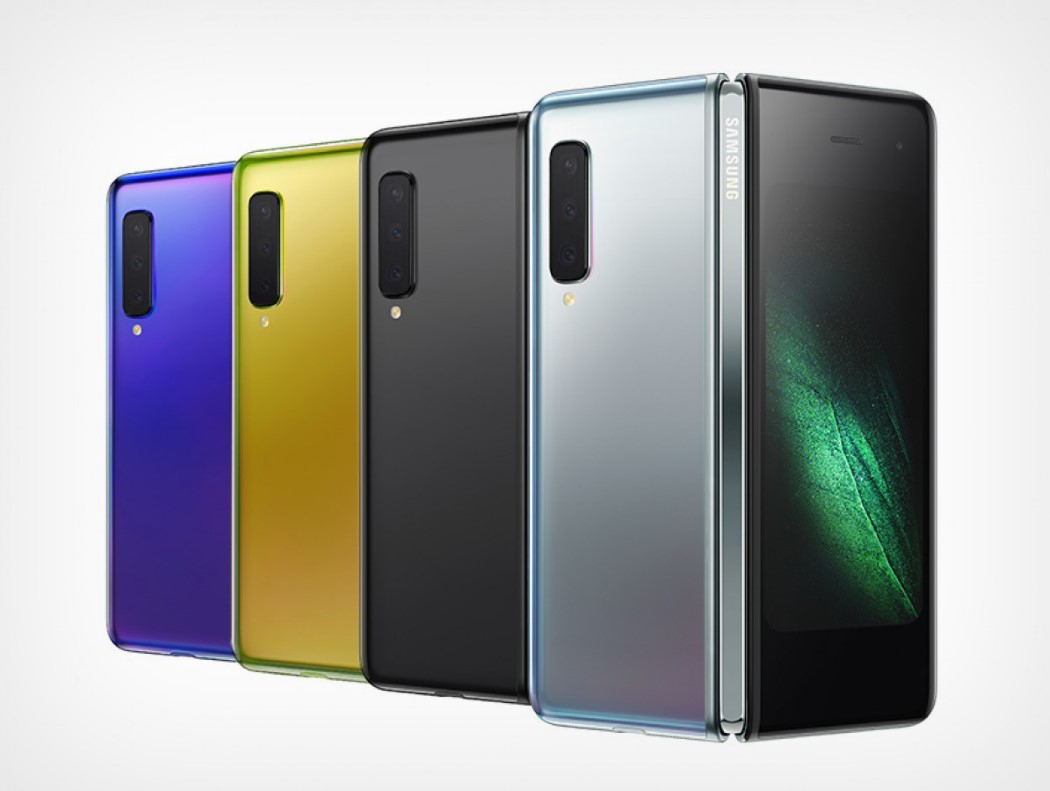 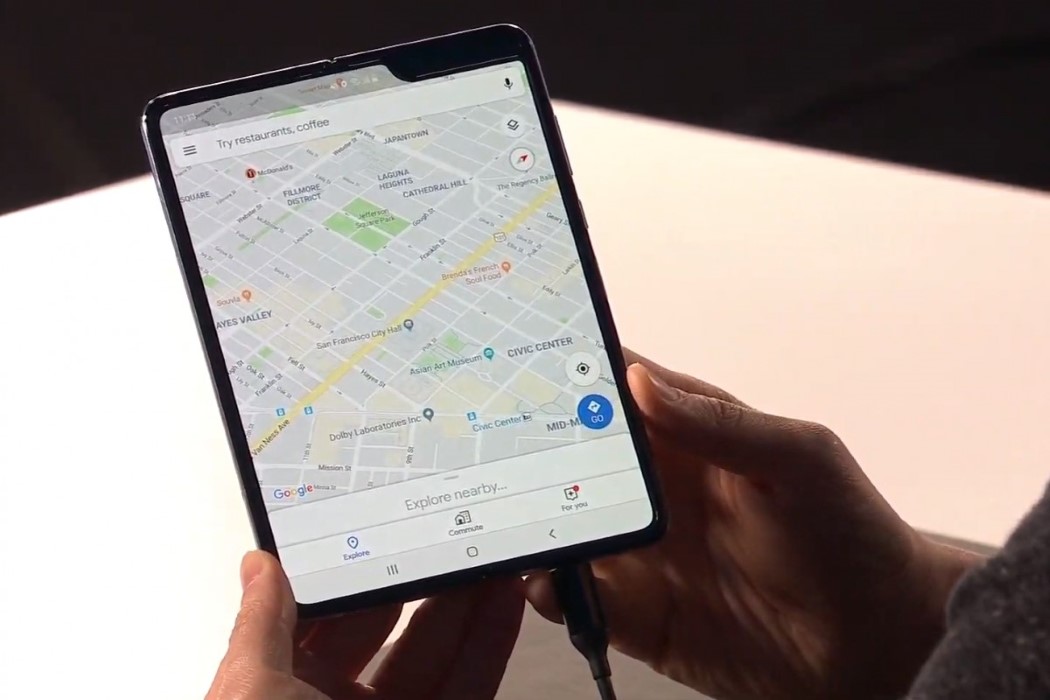 The unofficial history of the MagSafe goes all the way back to Asia, when Asian electric kettle manufacturers used a similar magnetic detail to prevent kettles…

With the intention to put the user in charge, stimulate creativity and decrease “throwaway” mentality, this playful modular system will always find a way to fit…

Steve Jobs started work on a tablet before the iPhone and had the idea of a device that got rid of the keyboard, type on a…

Zero Waste Living is real with this food tracker that stores, tracks and replenishes your groceries!

Food wastage is something we all deal with it. In fact, according to the Food and Agricultural Organization of the United Nations, one-third of the food…

The luxuriously minimal and transparent timepiece that lives on air!

In 1928 engineer Jean-Léon Reutter invented an essentially simple mechanism and in the 1930s Jaeger-LeCoultre brought it to the market. What was it? A clock that…