Probably for the first time, spectacle wearers may be at a strategic advantage as North acquired all of Intel’s Vault AR patents. The company aims to build and launch, in the near future, smart AR glasses that are incredibly light and indistinguishable from regular glasses. They’re stylish (and look nothing like the abomination that was Google Glass), and come with a module built into the side of the glasses (the stem) that projects an image on your spectacle lens and uses the glass of your eyewear to reflect that image directly onto your retina. The image is seen by you, the wearer alone, and more importantly, can be focus-calibrated according to your eye-power.

Intel has been struggling to get the technology off the bench, but North’s acquisition of its research and its patents may just mean that we, the spectacle wearers, will have AR-enabled HUD eyewear very soon, that may make taking the smartphone out of our pocket an entirely unnecessary activity. The laser projection module can tell you the time, share notifications, even let you browse maps or know who’s calling, and North’s experiments with their own ‘Focal’ series of AR glasses even came with a ring that let you browse through and control your content, as well as Alexa, so you could give commands to your smart-glasses… and while this is an incredible breakthrough, the fact that North’s glasses still look like normal, off-the-shelf prescription eyewear is extremely noteworthy. It shows a realization that wearable technology must conform to the standards of fashion, if it is to see the daylight of mass acceptance. Me, I’m glad that eyewear (something I cried about and hated as a kid) is stepping into an incredible, powerful future, and probably the next time someone calls me ‘four eyes’, I might just be able to google a nasty comeback without them noticing! 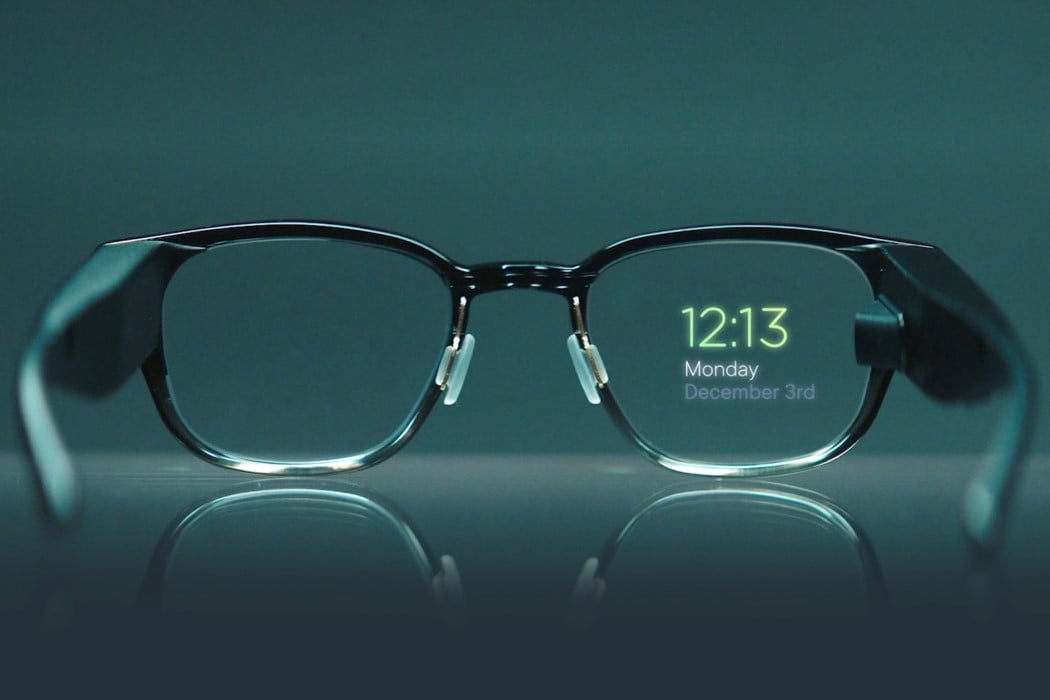 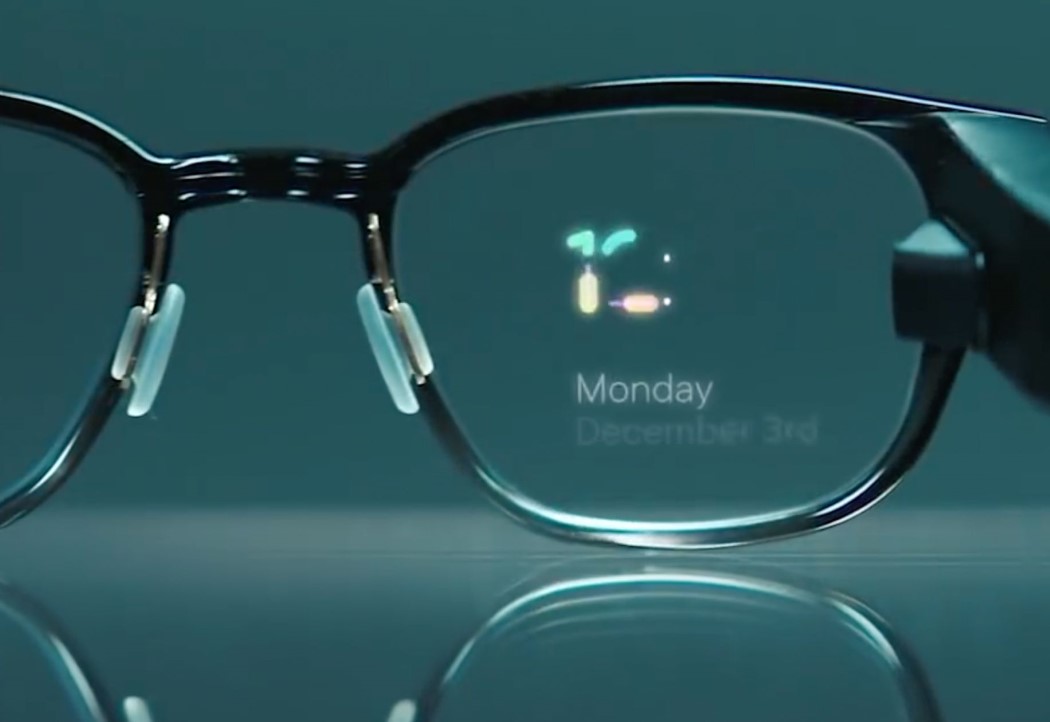 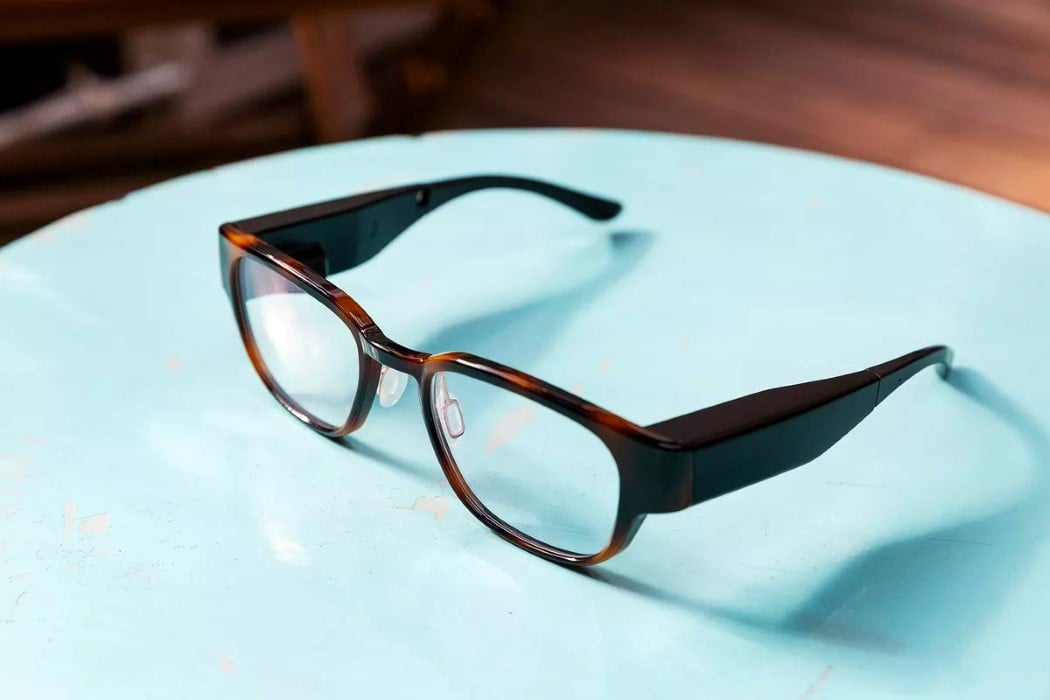 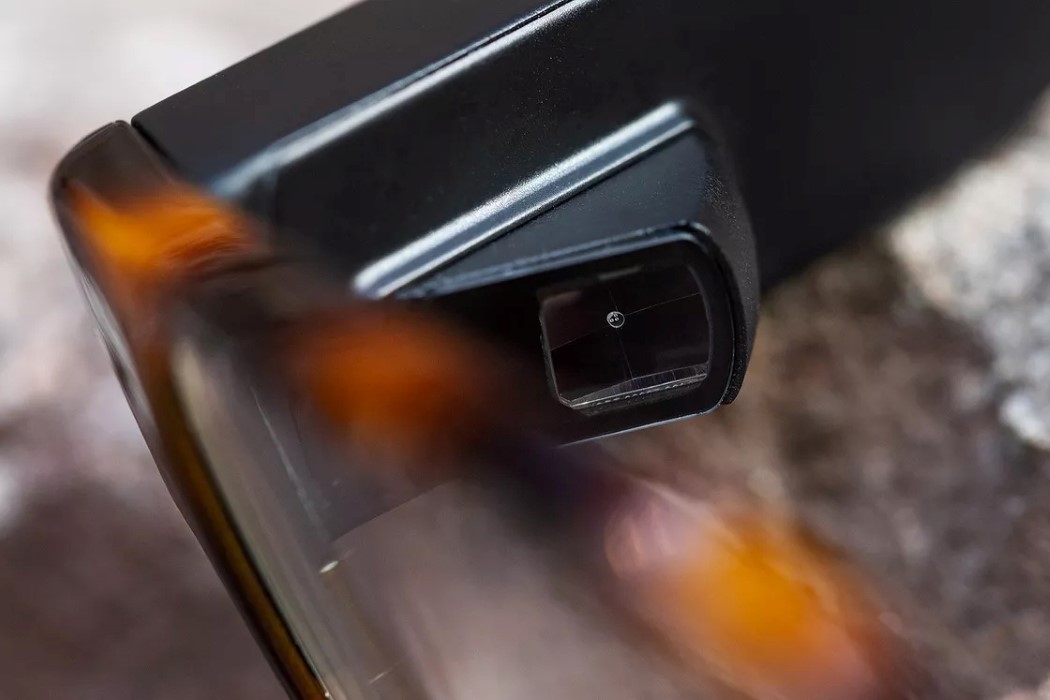 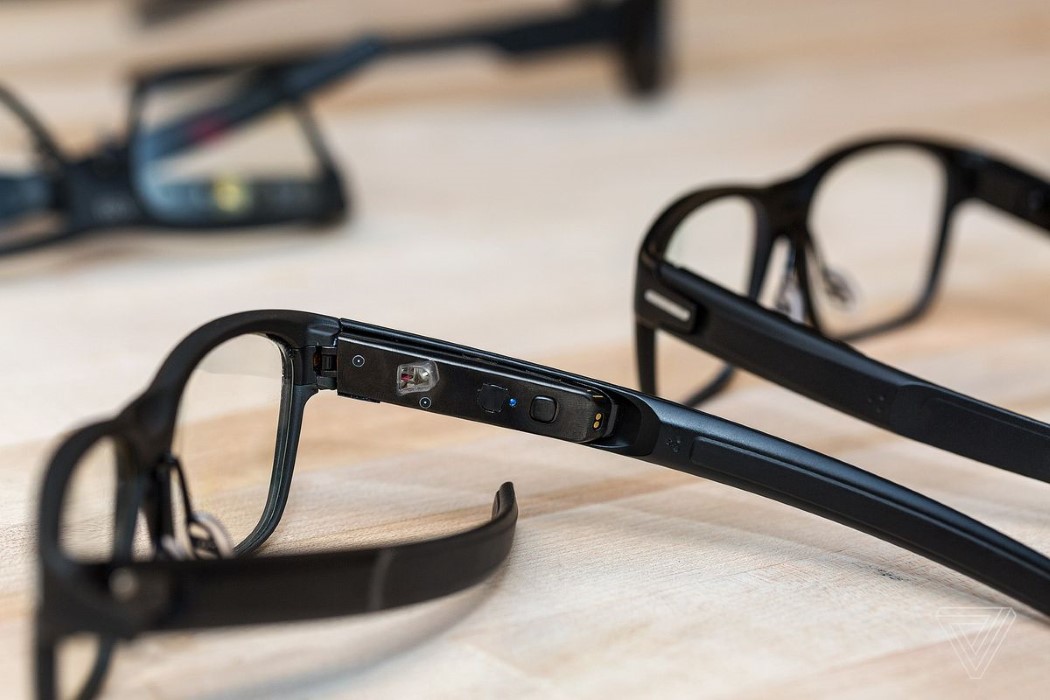 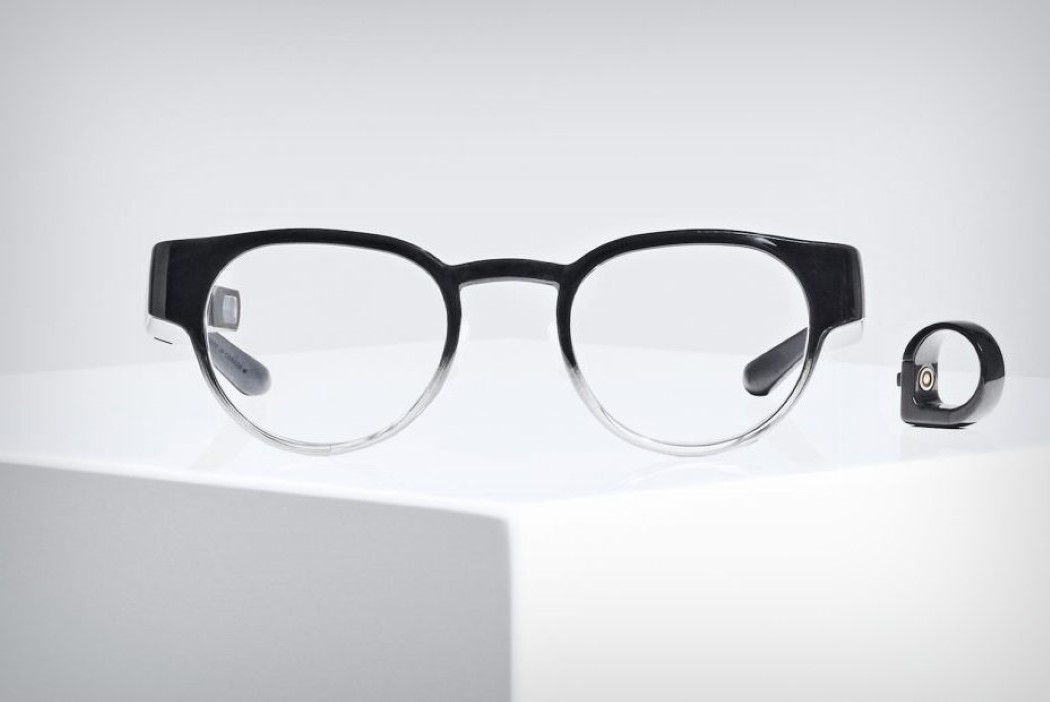 This mouse is designed to overcome every shortcoming of its ergonomic counterparts!

When was the last time you used a computer mouse and said “Wow!” or made you feel young again because your wrist didn’t hurt anymore?…

The Kit – Cub Kitchen is a very well thought-out plan and covers almost all the basic requirements of a kitchen space. It adopts the…

https://www.kickstarter.com/projects/orangemonkie/foldio360-smart-dome As an initial backer of the original Foldio photo studio, it’s pretty amazing to see how far the product line has come in terms…