As a guitar player myself, I’ve actually begun growing my nails out because I find guitar picks fumbly. They slip out of your hands and invariably fall into the acoustic sound hole, and you spend the next 10 minutes holding your guitar upside down and shaking the instrument till the pick comes falling out. Guitar picks are sort of a nuisance to store too. Some people wedge them between strings, other people store them in wallets, and if you’re the crazy kind, you own this machine that you can use to punch out guitar picks from credit cards.

The designer of the LEAP, Paul Holcomb, faced his fair share of grief with the guitar pick too. They were flimsy, slippery, and just about did the job. In short, they were the perfect product just waiting for a design intervention. After multiple concepts, sketches, prototypes, and reiterations, Paul (and a few of his industrial designer and guitarist friends) arrived at the LEAP. It was convenient to hold, and came with a cavity in the center, inspired by the fidget spinner. The cavity ensured the pick would never slip out of your hand, no matter how sweaty your fingers were, and its three-cornered design felt familiar. Designed in two varieties, a thinner one for rhythm guitarists and a more thick one for lead guitarists, the LEAP pick comes with three different corners of three varying thicknesses, allowing you to alternate between guitar styles… and wedging the pick between strings is much more secure too, thanks to the 3 dimensional design of the LEAP! I 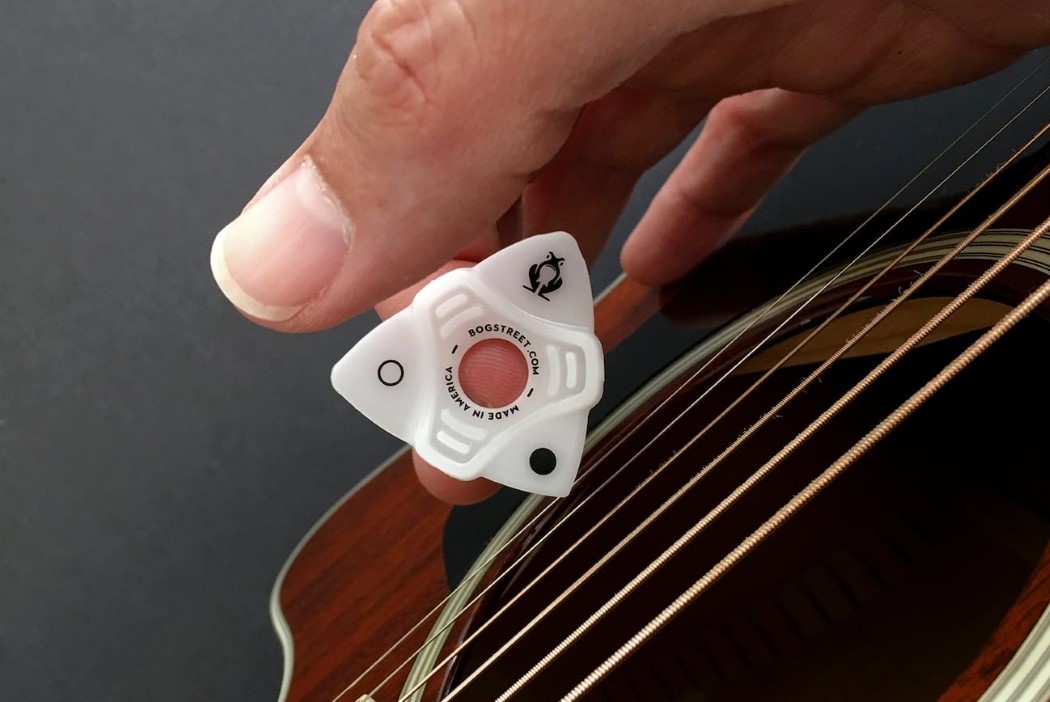 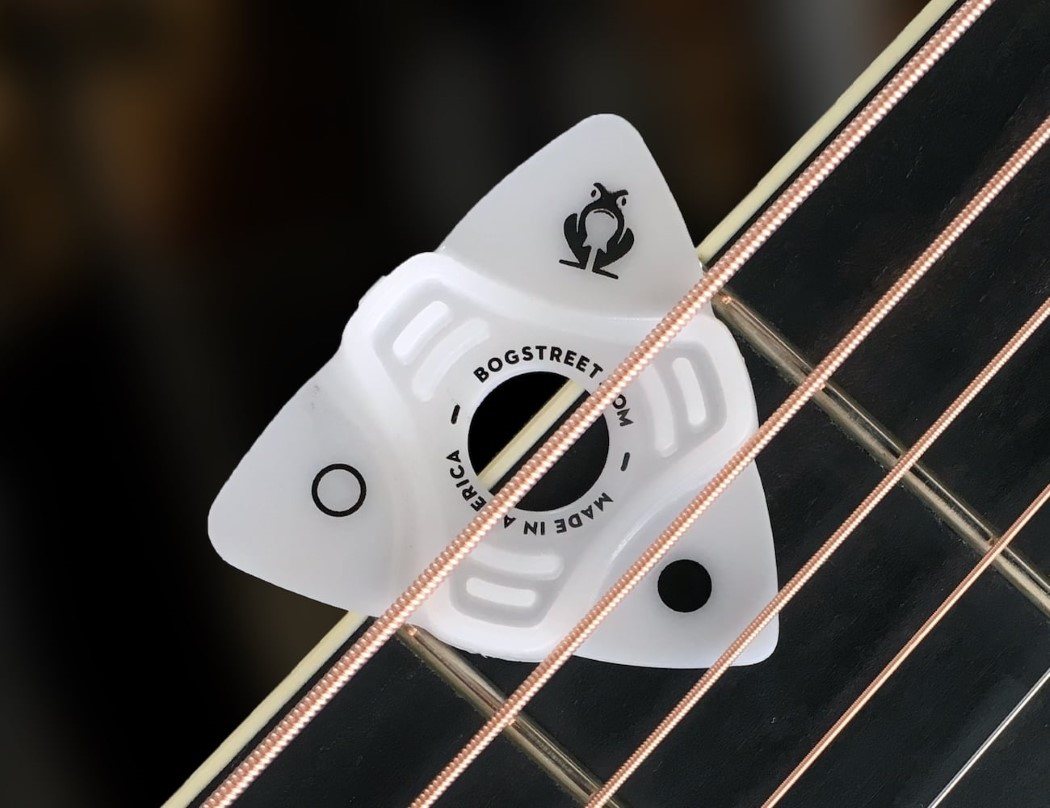 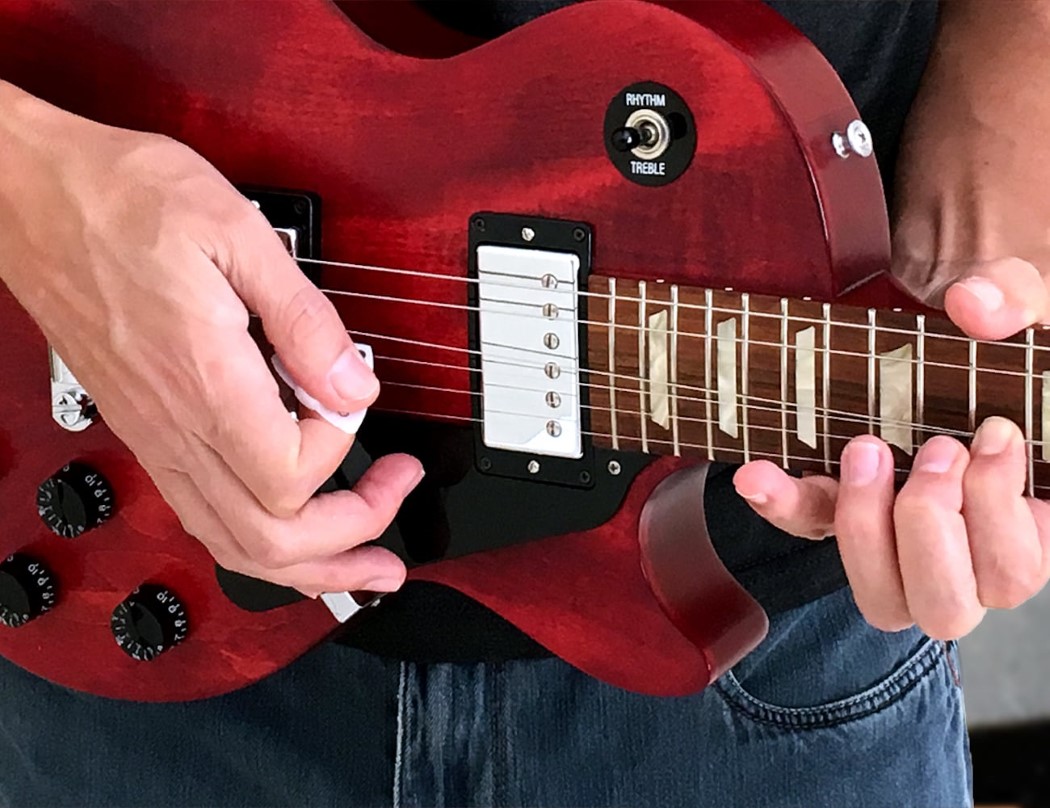 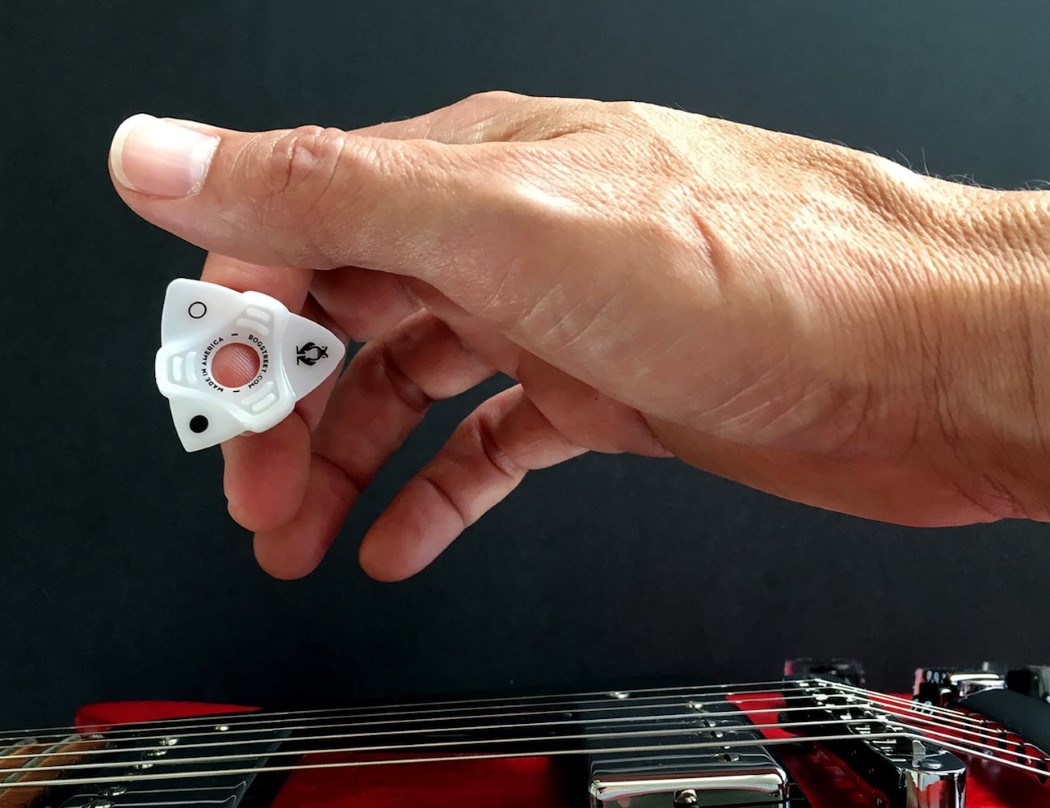 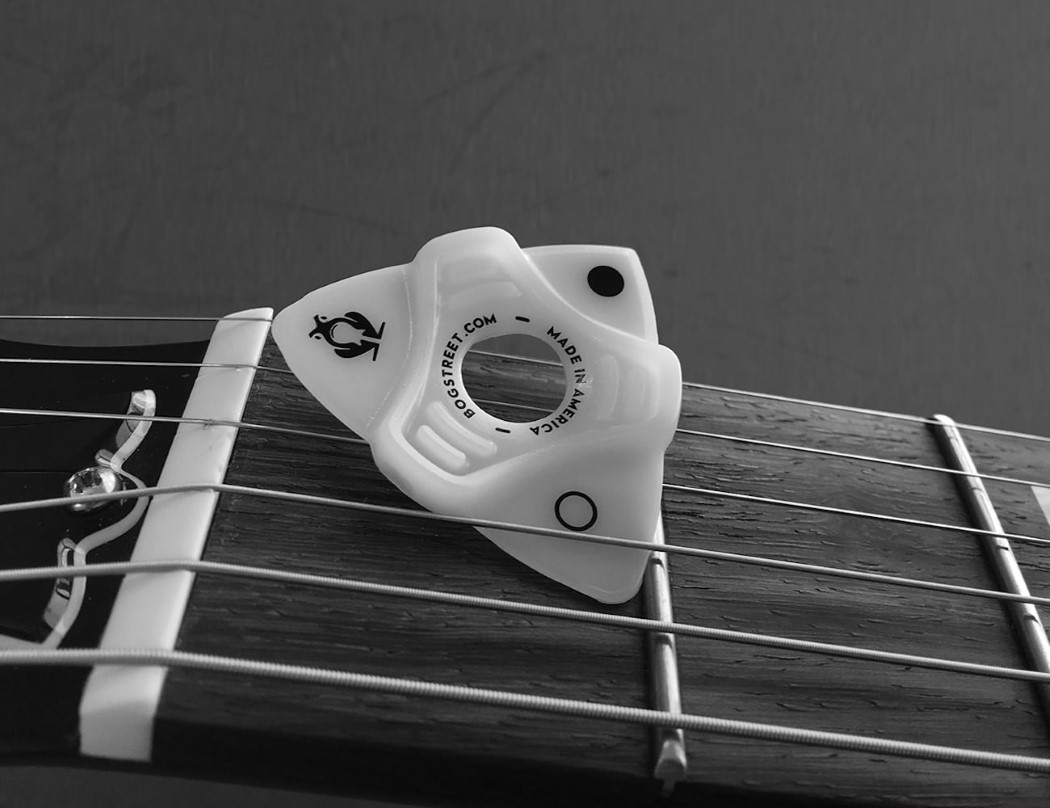 Be in Charge of your Charge!

It seems as though smartphones are evolving every day, while the charging cable remains relatively unchanged. Various cables have the ability to illuminate and surge,…

When Furniture, Origami, and Ergonomics combine!

We enjoy seeing how far a designer can push furniture to be portable and innovative at the same time. In a way, the Flux Chair…

The Troval system eliminates the need for traveling with multiple, cumbersome devices so you can pack lighter and more efficiently! The system includes a modular…