In a world with Hey Siris, Hey Googles, and Hey Alexas, a Hey Cortana would throw you off… but what about a Hey Bixby?

The world’s largest smartphone seller (Yes, Apple’s the third largest), Samsung decided to surprise the world with their own “me-too”ish smart speaker. The Galaxy Home isn’t just unimaginative in its name, given that Google already has a Home, and Apple has the Homepod, Samsung’s Galaxy Home is a Bixby-powered speaker that rides on an ambiguity of design too. The overall form looks like a black Google Home sprouted three legs, while its speaker comes clad in a woven fabric with a criss-cross design that makes it look suspiciously like Apple’s device.

The rather massive looking speaker (it’s bigger and heavier than the competition) comes with audio powered by AKG, a company now owned by Samsung when they acquired Harman in 2017. With 8 far-field microphones on the inside to pick up voices, 6 speakers arranged in a layout to fill your room with sound, and a woofer to give you a resounding low-end bass, the Galaxy Home pretty much does the same stuff its competitors are doing. The only discernible difference remains Samsung’s Voice AI, Bixby, which powers this speaker. Bixby itself has always been known to lack behind the pack, and Samsung’s choice to bundle the Voice AI into this otherwise pretty capable speaker seems like a confusing direction to go in, given that its acceptance level has been pretty low.

The only high of the Galaxy Home is the fact that Harman Kardon’s sound processing could mean the smart speaker would be, in terms of audio fidelity, definitely a notch above the rest of the competition. Pair that with Samsung’s recent partnership with Spotify and you’ve got a speaker that should, on paper, deliver well in the audio department… but don’t expect Bixby to do a good job googling data for you or ordering stuff for you on online retail portals. This is definitely a good speaker, but calling it a ‘smart’ speaker is something that only time and user feedback will tell… and if nothing, its design could serve as a rather expensive scratching post if you’ve got a cat in the house. 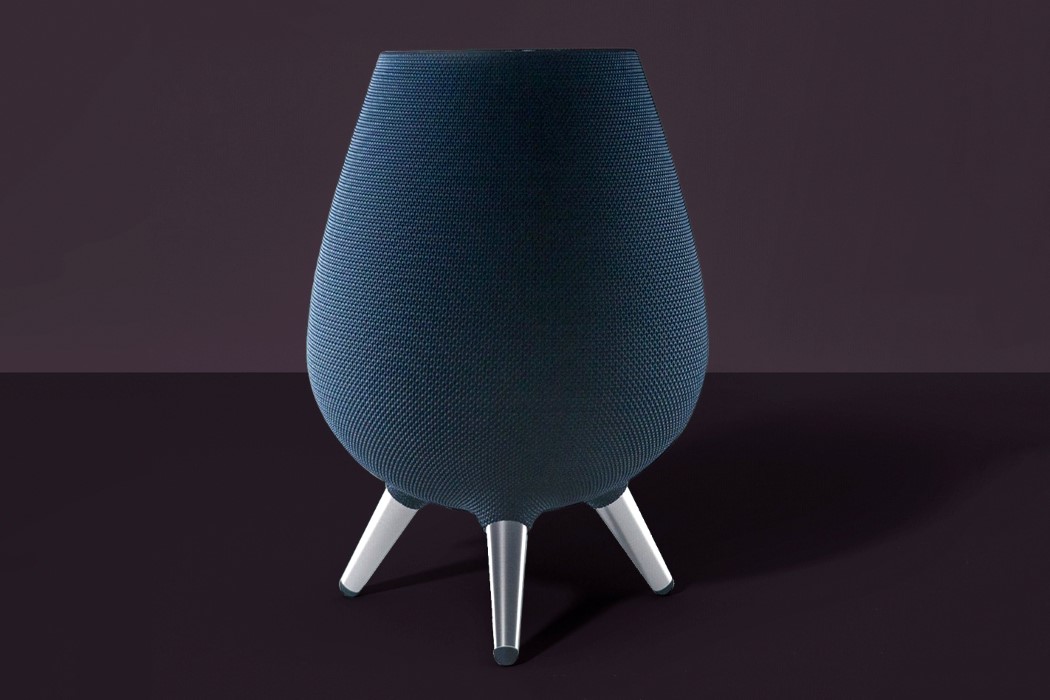 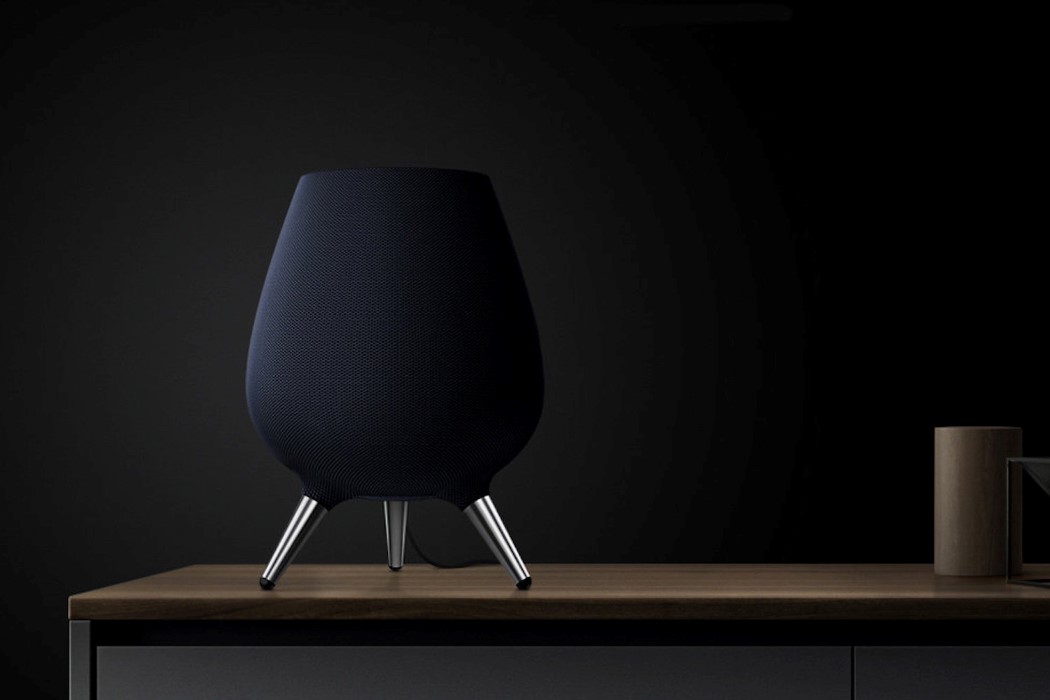 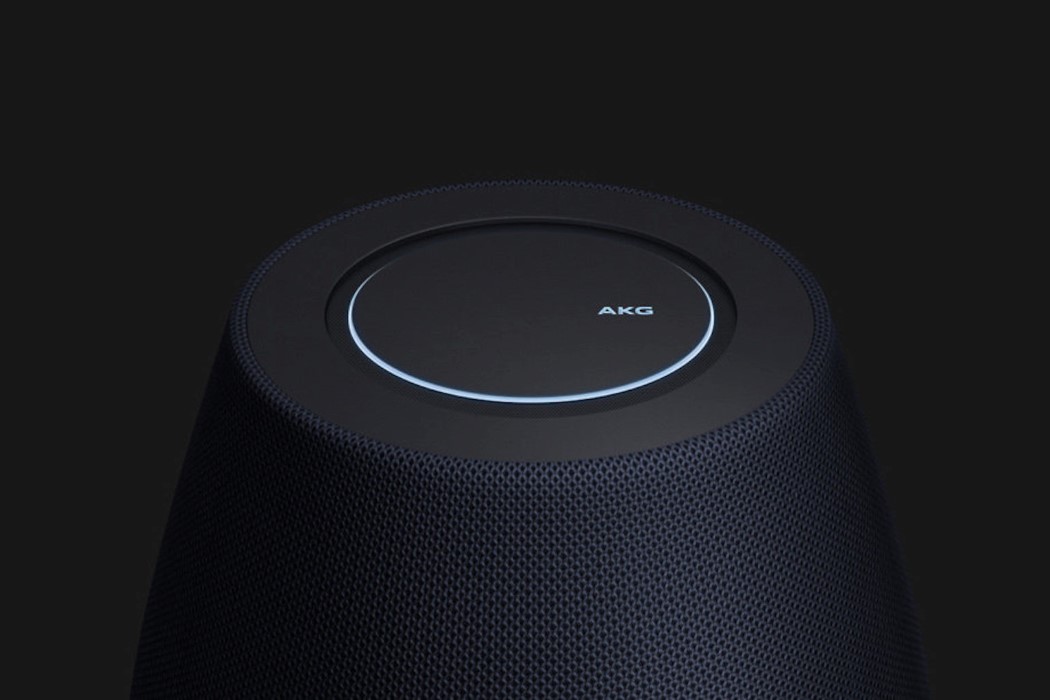 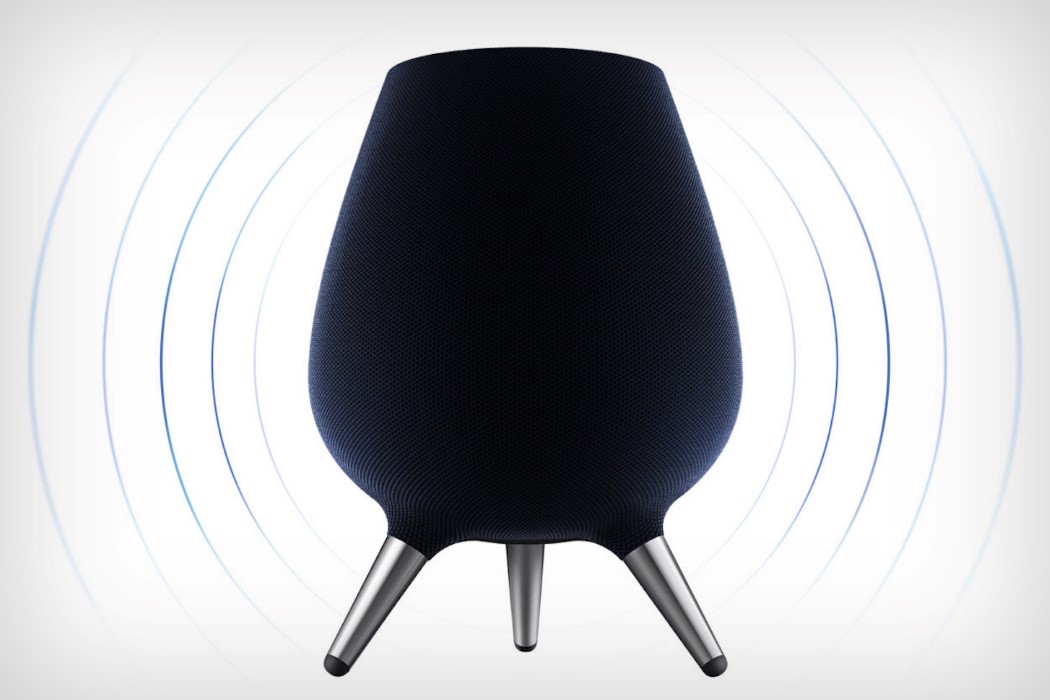 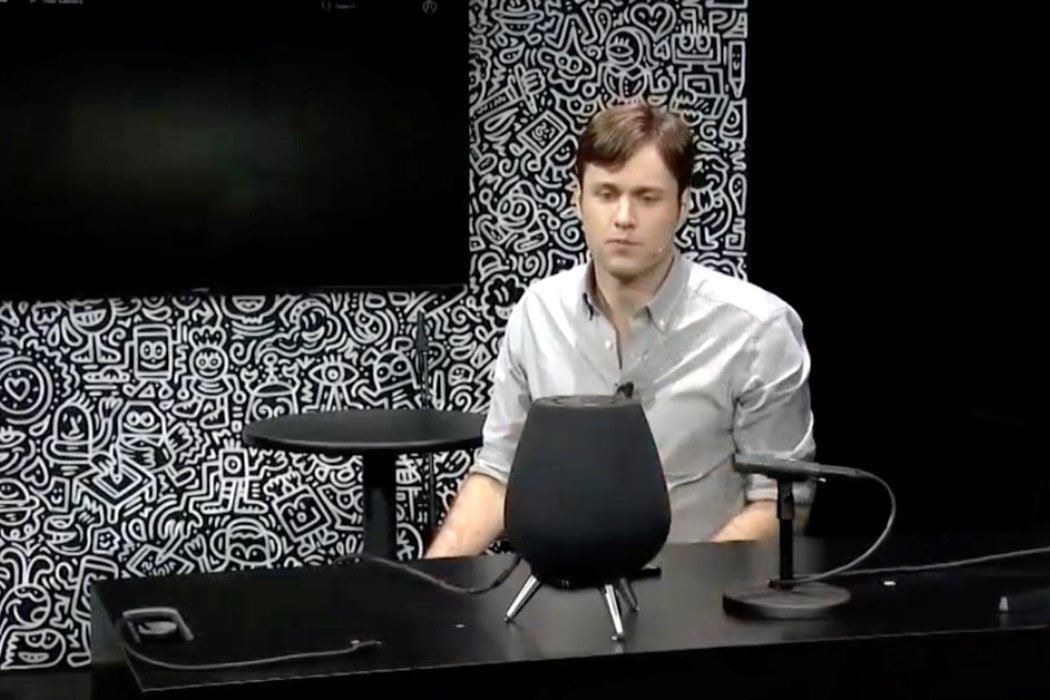 The Headphone Wire Has Already Made a Comeback

Some would argue that design trends never really disappear, they simply come and go. That orbit between popular and not is moving faster than ever…

This one modular speaker splits up into five wireless speakers to deliver surround sound!

I love an innovative speaker design, and I’m always thoroughly surprised by what the human mind can come up with. Chalking my intrigue a couple…

Junwon Yang’s Emergency Flashlight is designed to illuminate both the path in front of you and the one that you are walking on. To do…

The Urwahn Bike is German Design and Precision at its Best

https://www.kickstarter.com/projects/233429804/urwahn-smart-innovative-and-comfortable-urban-bike Pure, perfect, and no frills attached is probably the best way to describe Urwahn’s bikes. Designed and manufactured in Germany, the bikes showcase a…