Probably one of the companies that are daring to be different, Vivo’s going guns-a-blazing into the smartphone war. With all smartphones practically looking the same today, Vivo’s mantra is simple. Push boundaries, grab eyeballs, and make enough sense to let your idea appear to be genius. Their Apex concept was arguably the first to ditch the notch and have a moving camera, and the company was also the first to introduce in-screen fingerprint reading. All this was to push the display to its absolute edges, with nothing obstructing it whatsoever. The newly leaked Vivo Nex 2 manages to make that a possibility, with no notch and absolutely no front-facing camera.

The perceived genius, however, of the Nex 2 is that it has only one side with the camera, the back. However, the back also comes with a display of its own, so you’d use the same camera as both the front-facing camera with the back-display, and as a regular camera with the front-display. Around the camera (a dual-lens one, at that) is an LED ring that works as a rather quaintly different notification light as well as a ring-light for your selfies, allowing you to take better portraits than the ones with the powerful flash.

The genius of the Nex 2 is that it can be easily used pretty much any way you see fit. The phone comes with an in-screen fingerprint sensor on the front, and Vivo’s been experimenting with 3D facial scanning too, so the back of the phone would use facial unlock, giving you the ability to take your phone out of your pocket and use it with either side facing up. Stroke of genius or just really weird innovation from the east? Time shall only tell! 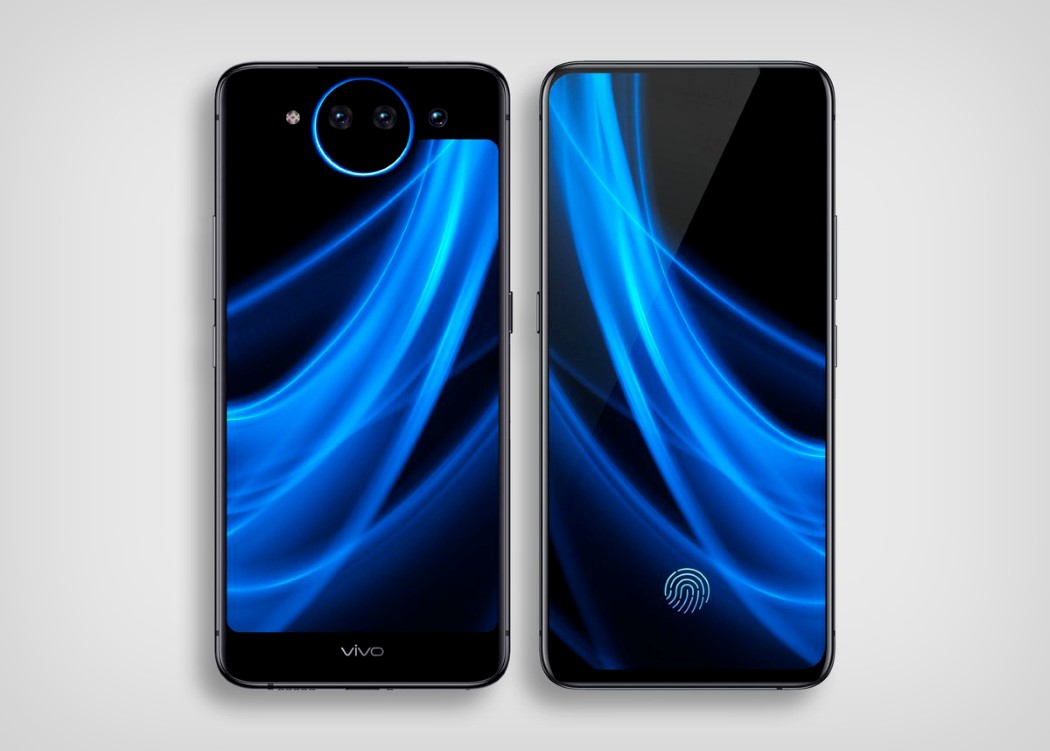 Fighting game enthusiasts will immediately recognize the benefits and comfort of pulling off some fearful blows with an arcade controller. The PC and Switch have…

This complete home gym blends with your home interiors to retain your work-workout balance!

﻿ While some of us are eager to get back into the gym following a year’s worth of on and off stay-at-home orders, the rest…

Aqua, Hydra or Simply Water; It Needs To Be Clean

I don’t think I need to highlight the importance of clean drinking water to you elite crowd, but it is a major issue in many…