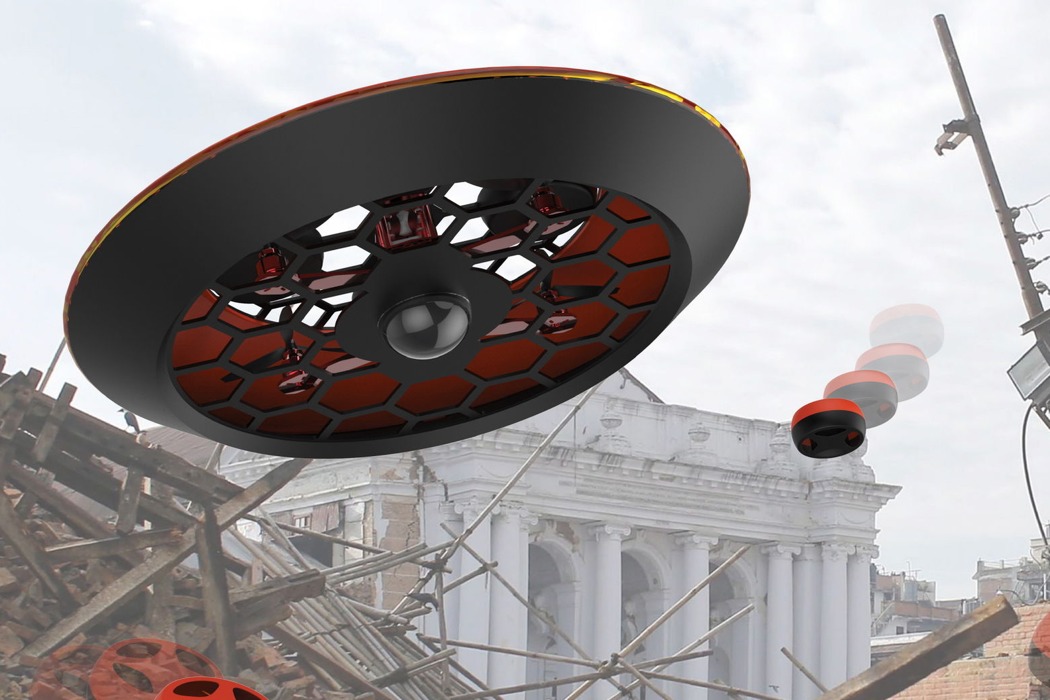 In the unfortunate event of an earthquake, the aftermath can be filled with unparalleled amounts of fear, compromised safety and frantic confusion, as the rush to locate survivors within the 72-hour period, or Golden Time, is carried out! As each hour passes after the 72-hour mark, the person’s chances of surviving dramatically plummets, so locating, and safely extracting them from the situation is vital!

The award-winning B Drone concept aims to dramatically increase the speed at which survivors are located. Rather than being a singular large drone, housed within its body are four far smaller drones, where their compact size allows them to fly through tight, otherwise inaccessible, spaces to locate survivors. This allows for large areas of ground to be covered far quicker than on foot or with a singular drone, in order to locate all victims of the earthquake within the 72-hours, and in turn, increase their chances of survival. 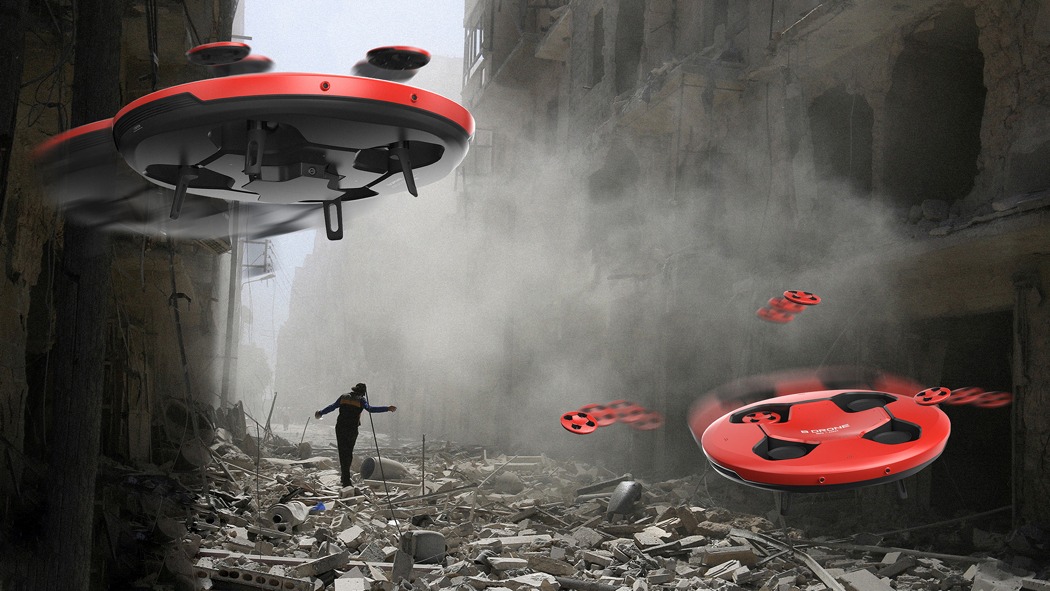 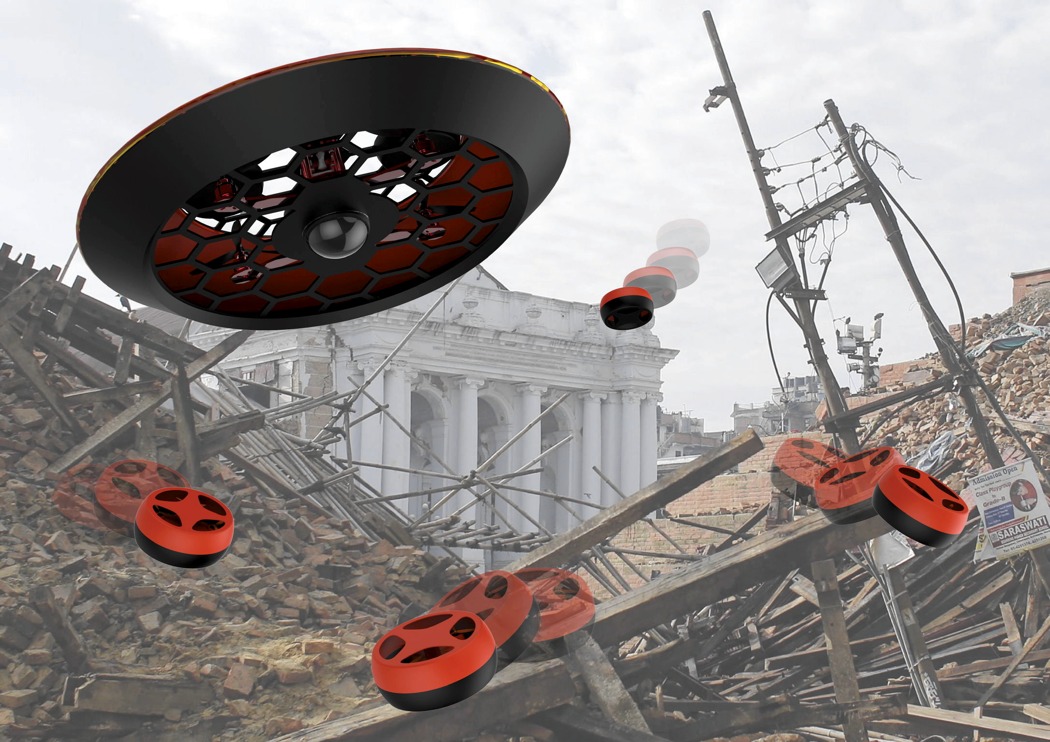 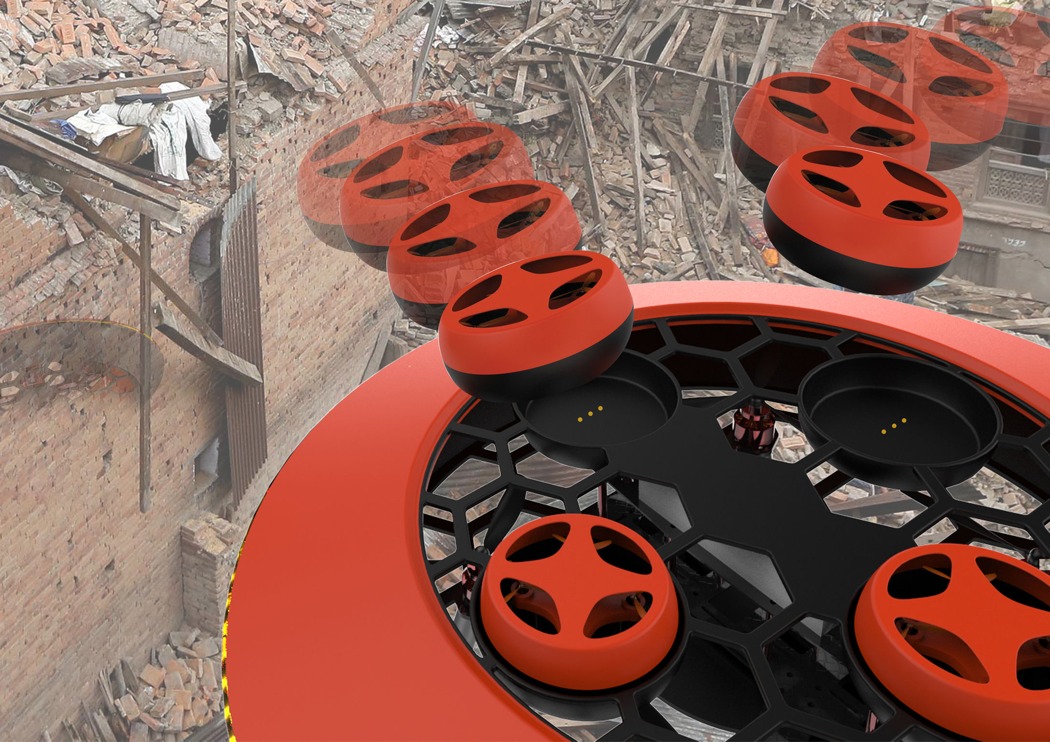 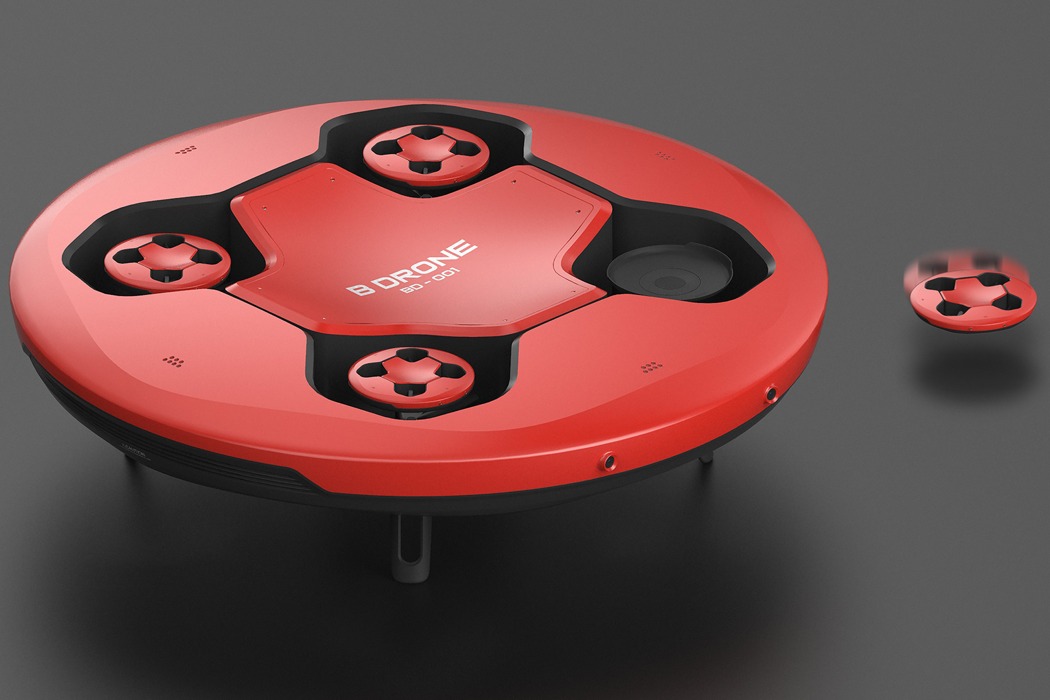 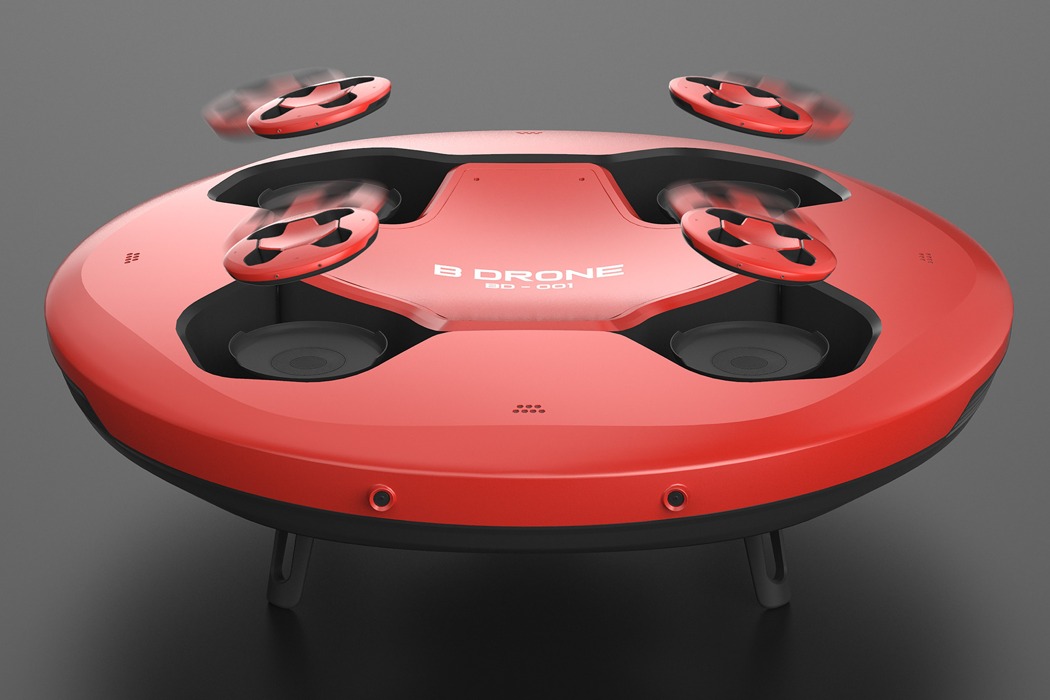 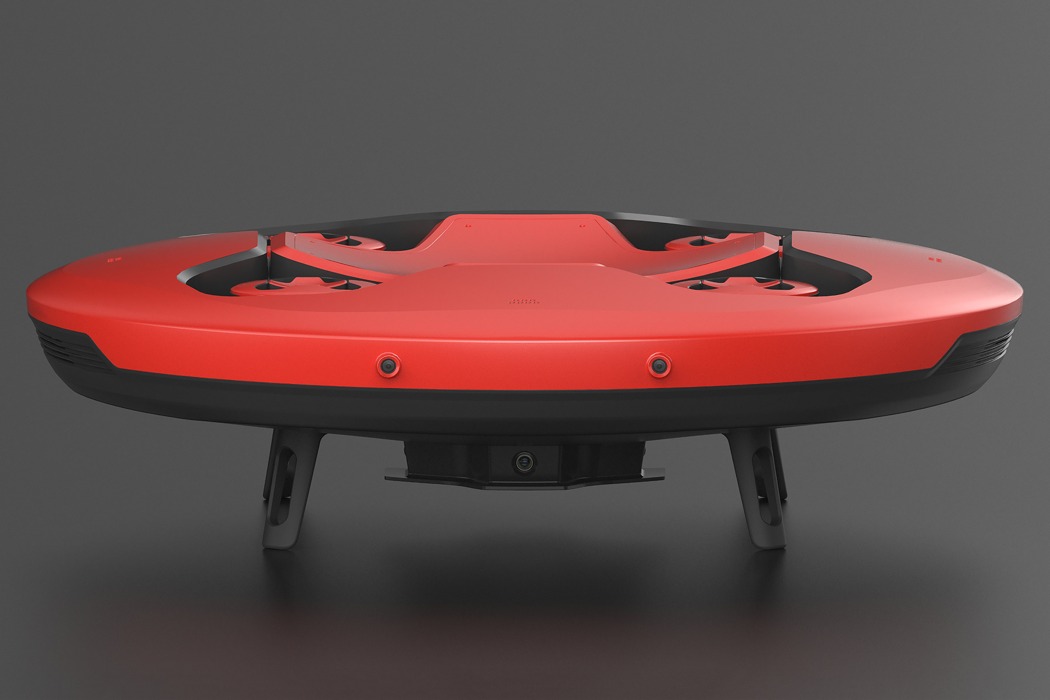 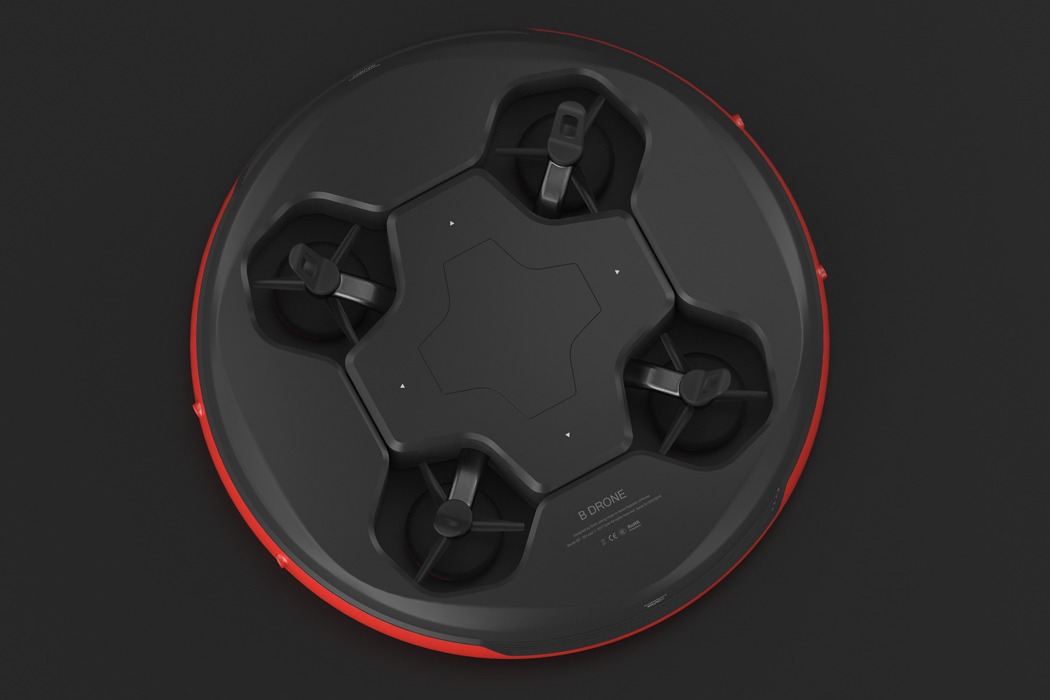 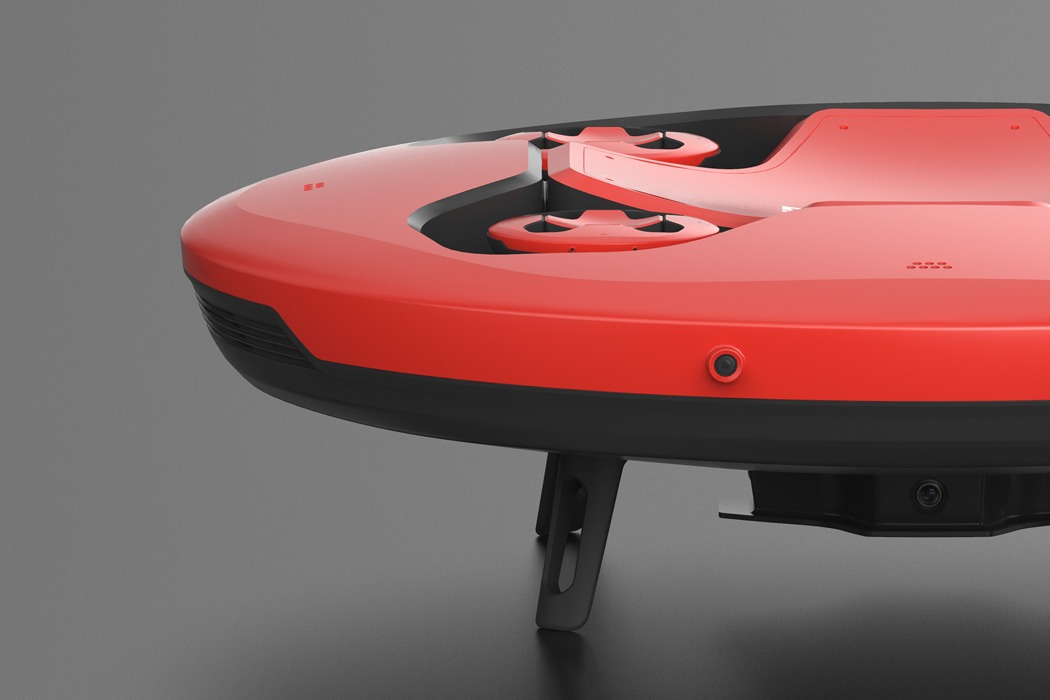 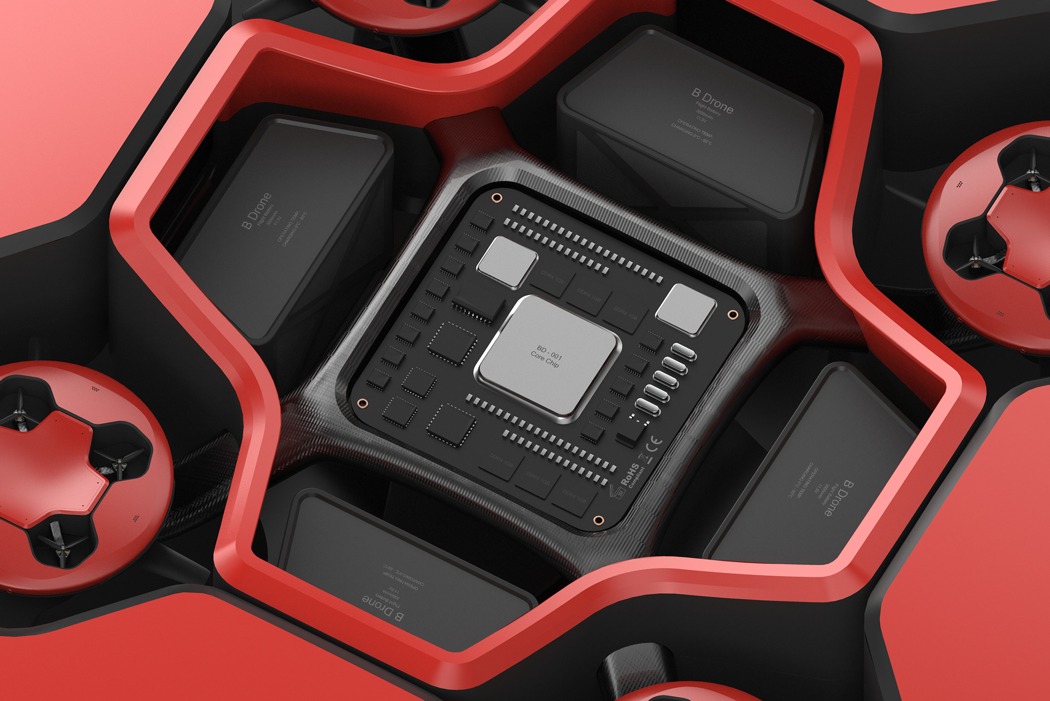 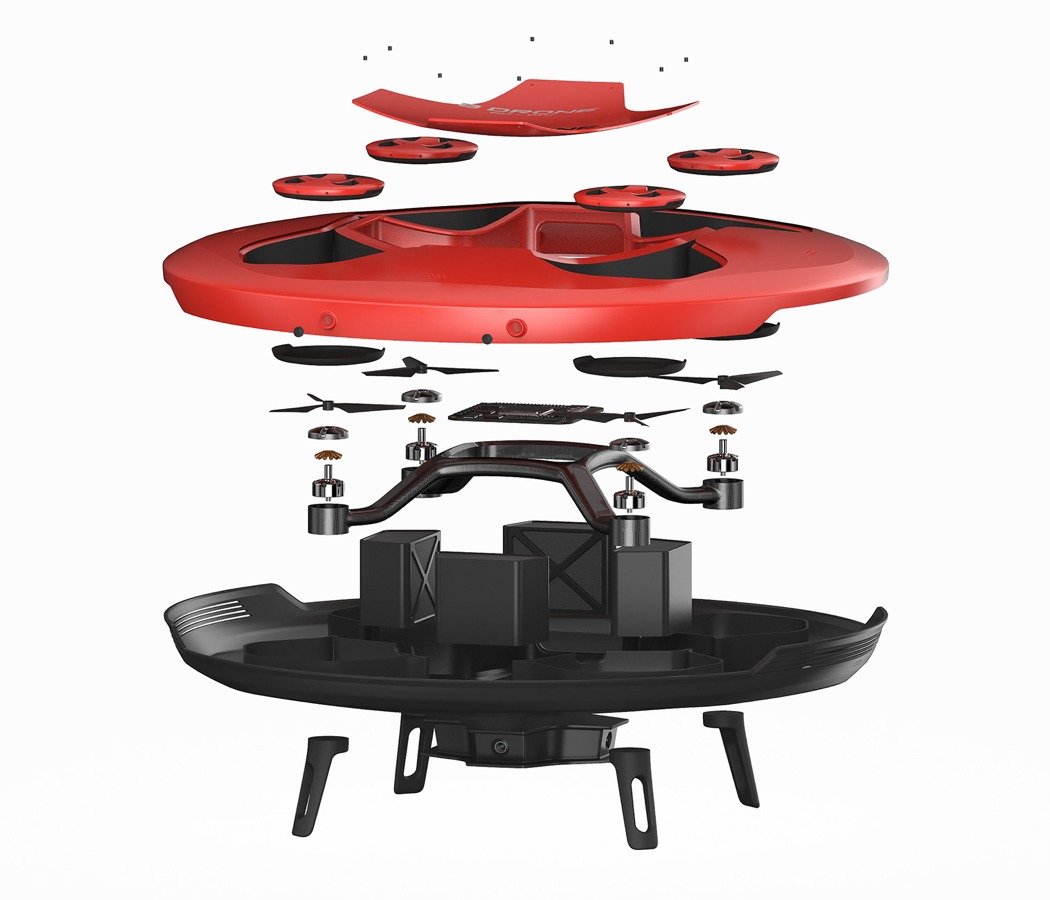 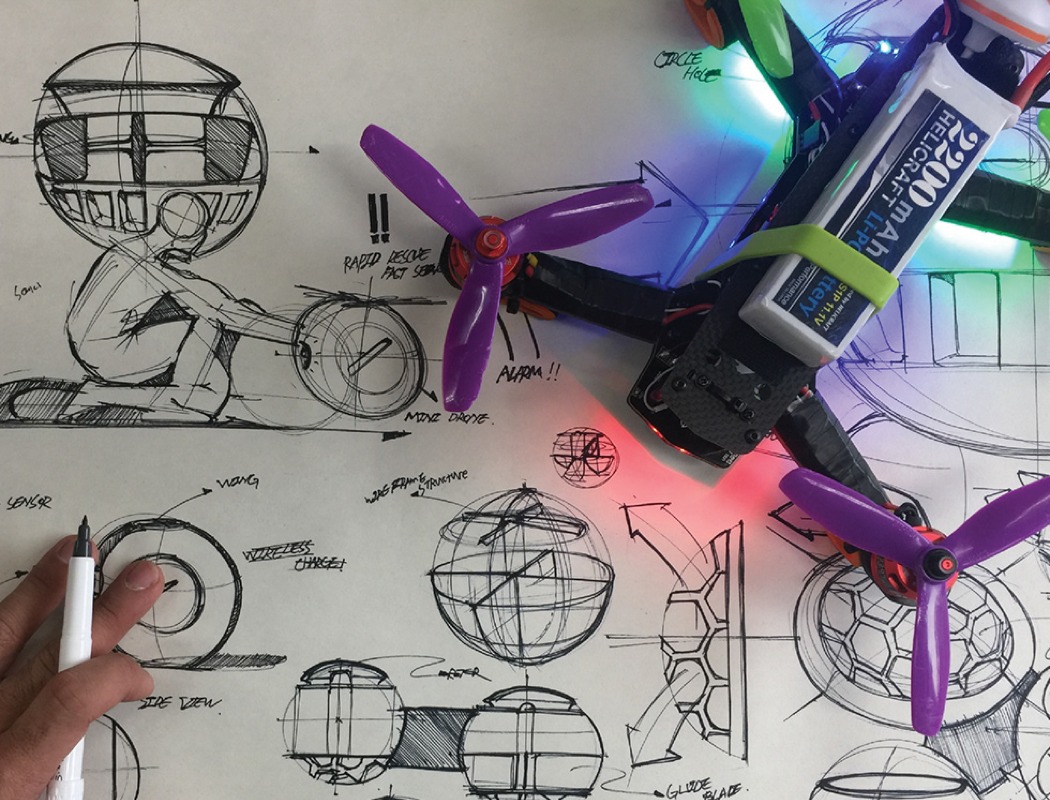 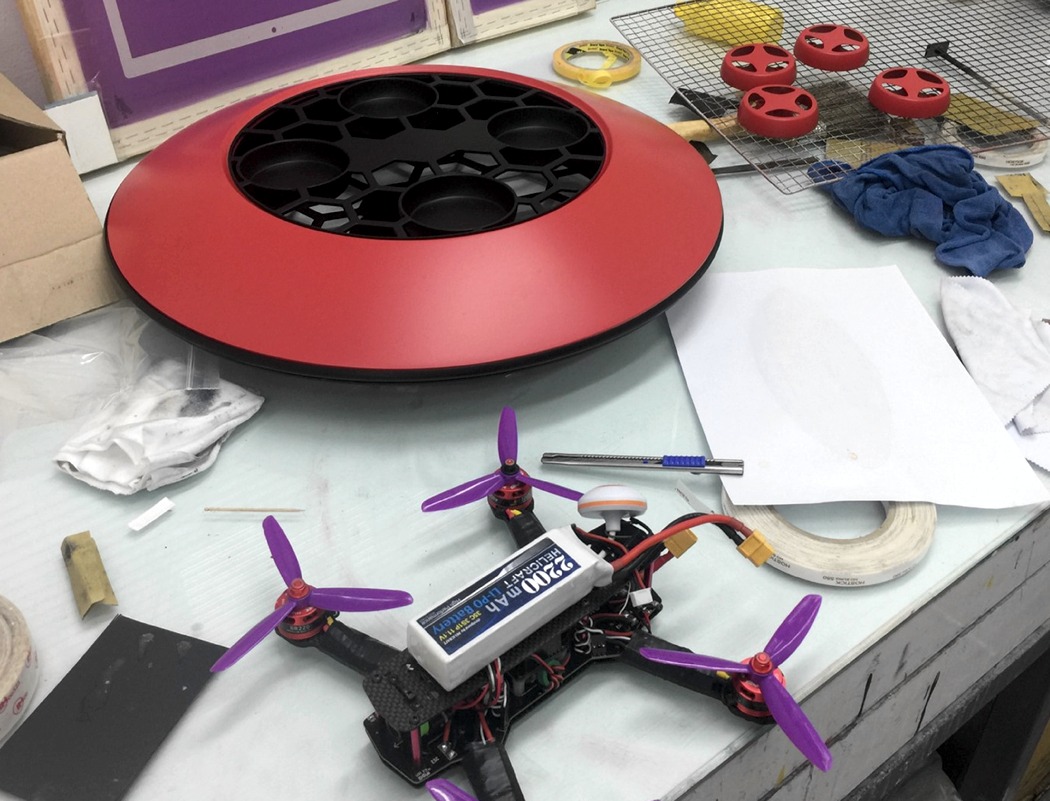 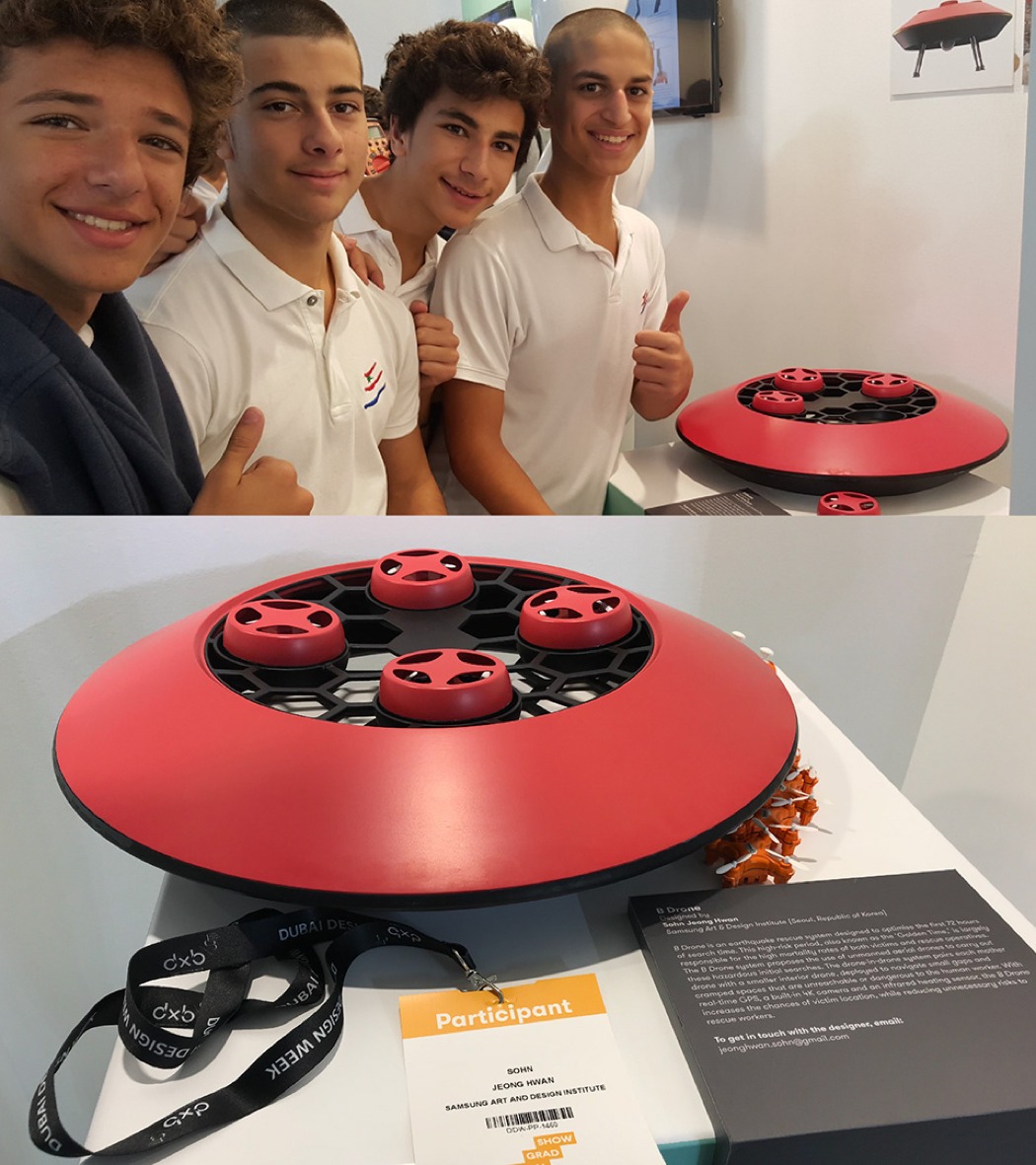 The Intensity of Small-Scale Weight

Instead of concealing our junk with a fig leaf, this twist on the jock cup protects our fig leaf! Fashioned from cement and nylon, its…

Here’s something I did not expect. This is a Shadow Cloud, a three dimensional object with seemingly random elements strewn throughout it that, with light,…