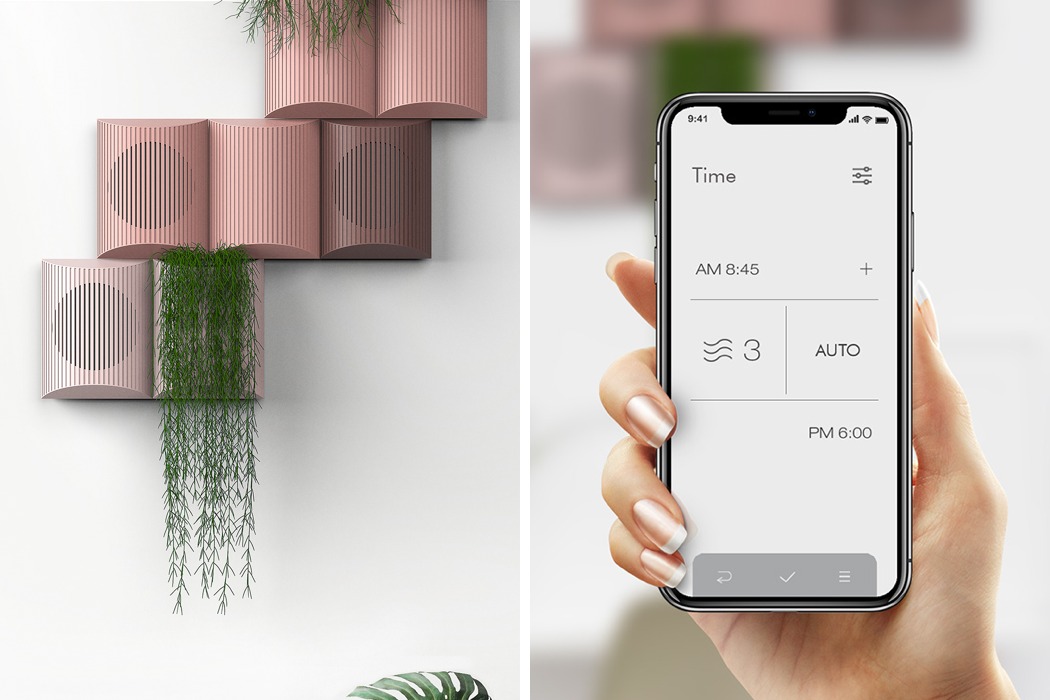 We have covered air purifiers multiple times in the past, where we have seen a vast array of forms and design directions, however, this one is very different from the rest!

This is Greenery, a wall mounted air purifier that introduces an element of nature into the room… but for a very good reason! When a purifier is used, the windows in the room are closed and this increases the concentration of carbon dioxide. The addition of the greenery reduces the CO2 levels and makes it a healthier place to be!

Being wall mounted, Greenery’s design had to be carefully considered to ensure that the permanent fixture within the room would integrate seamlessly; the simplistic, pared-back and fuss-free approach is beautifully complemented by the addition of the natural greenery that cascades down its façade. As an added benefit, the plants require little-to-no human interaction, as they are watered using capillary phenomena! 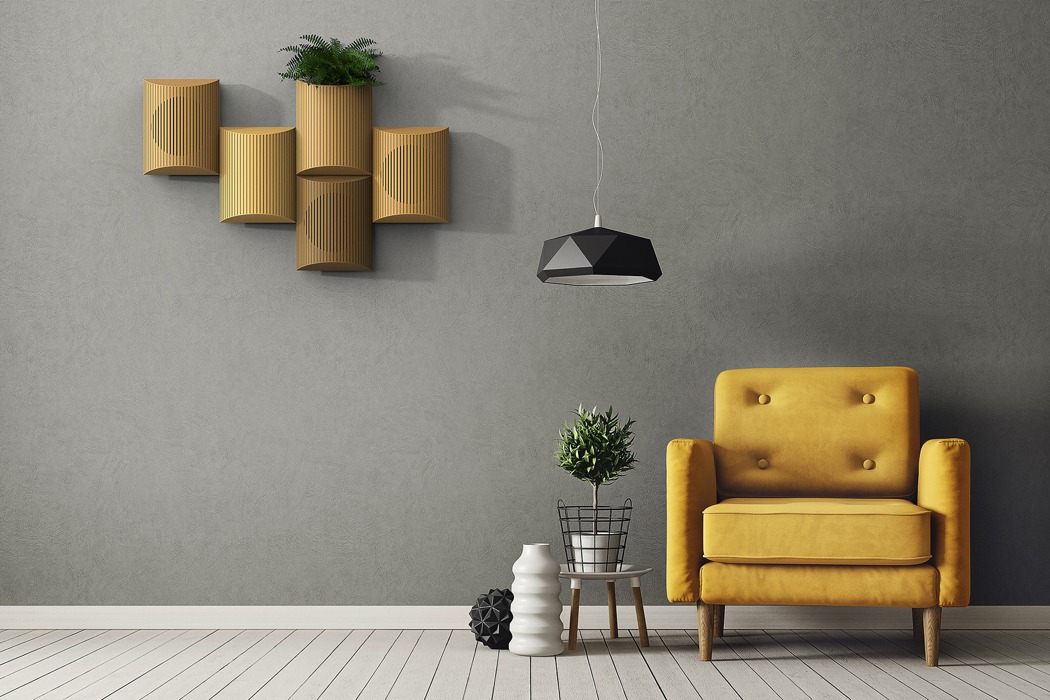 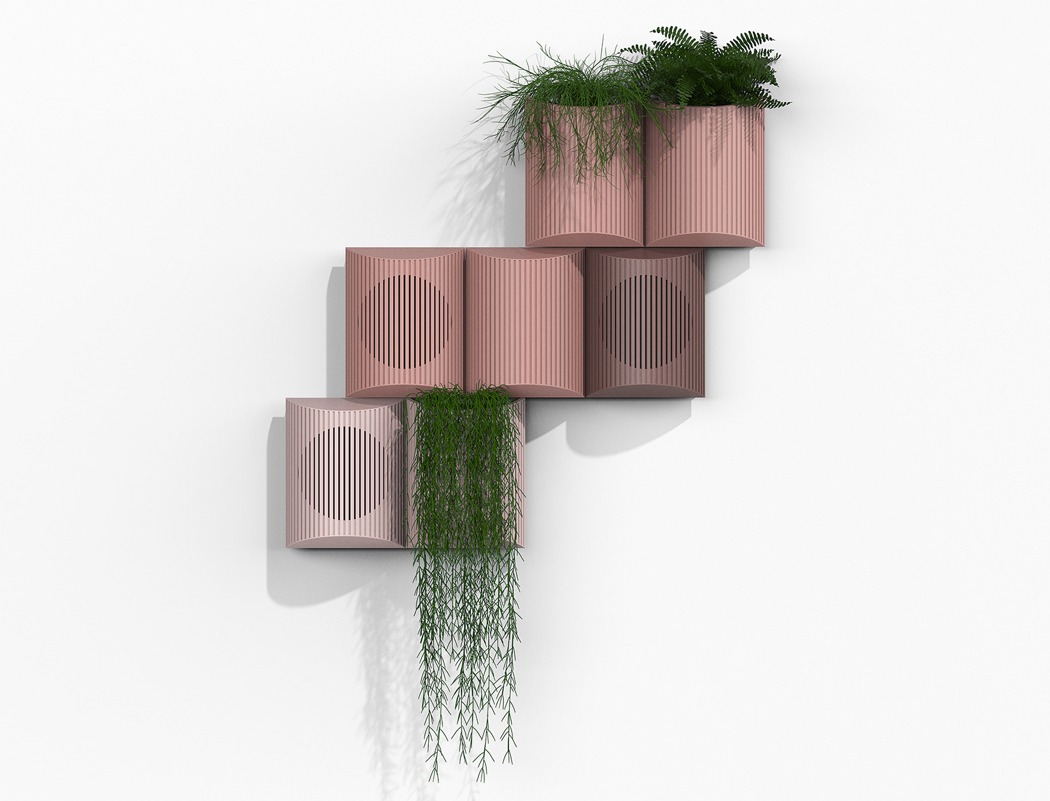 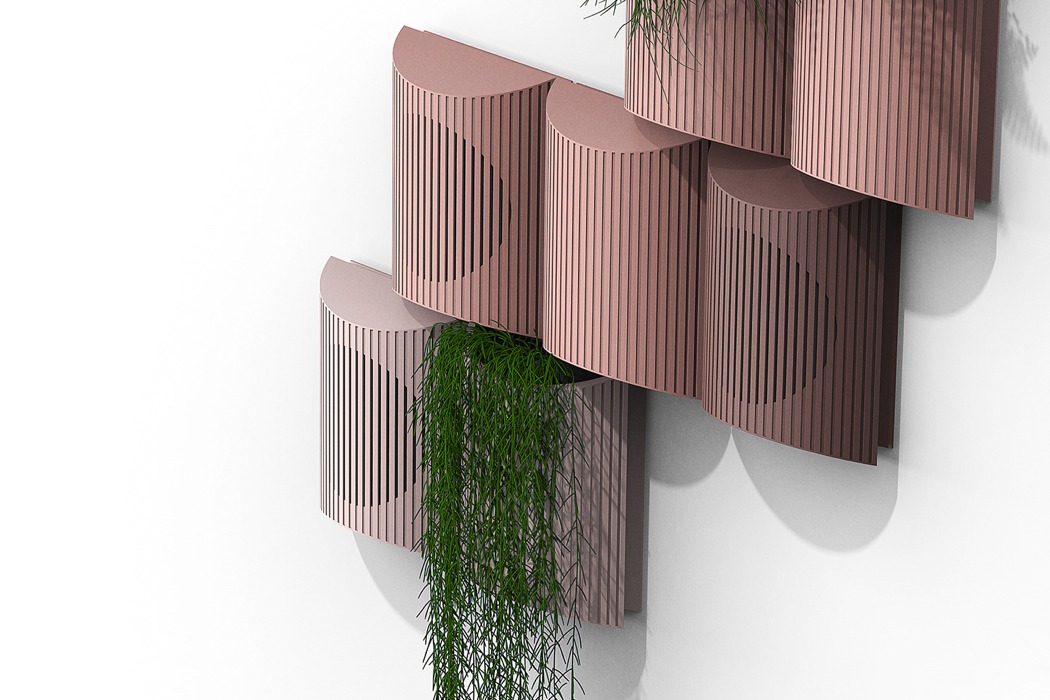 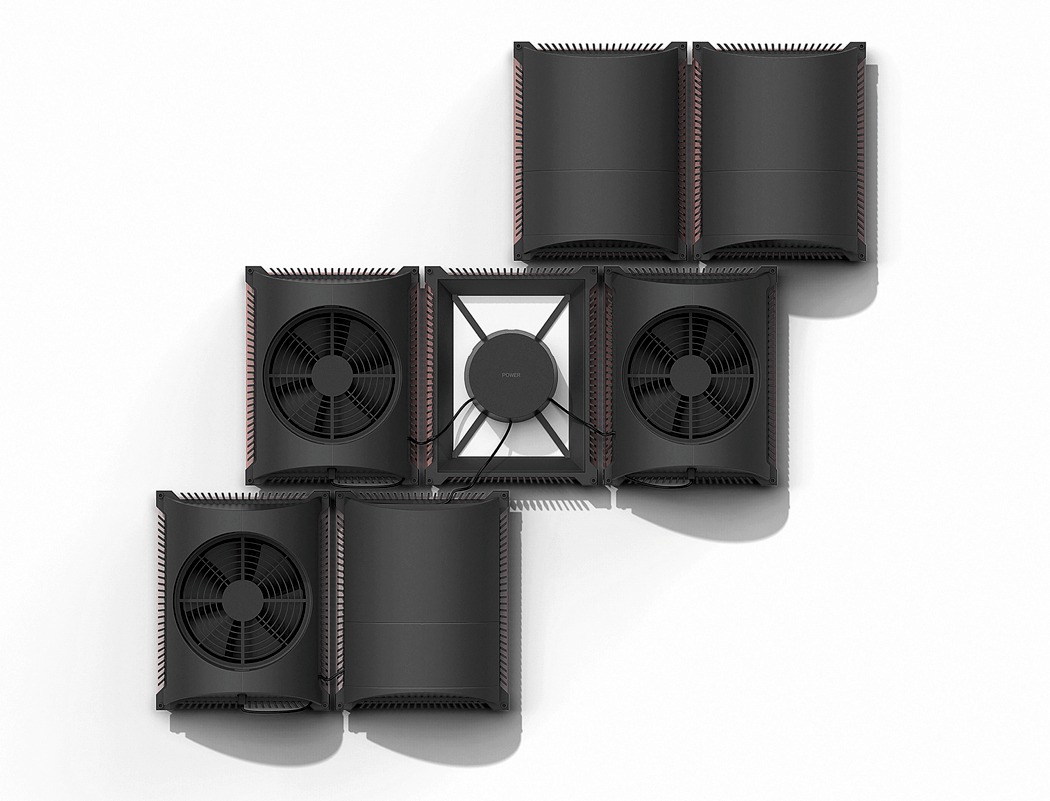 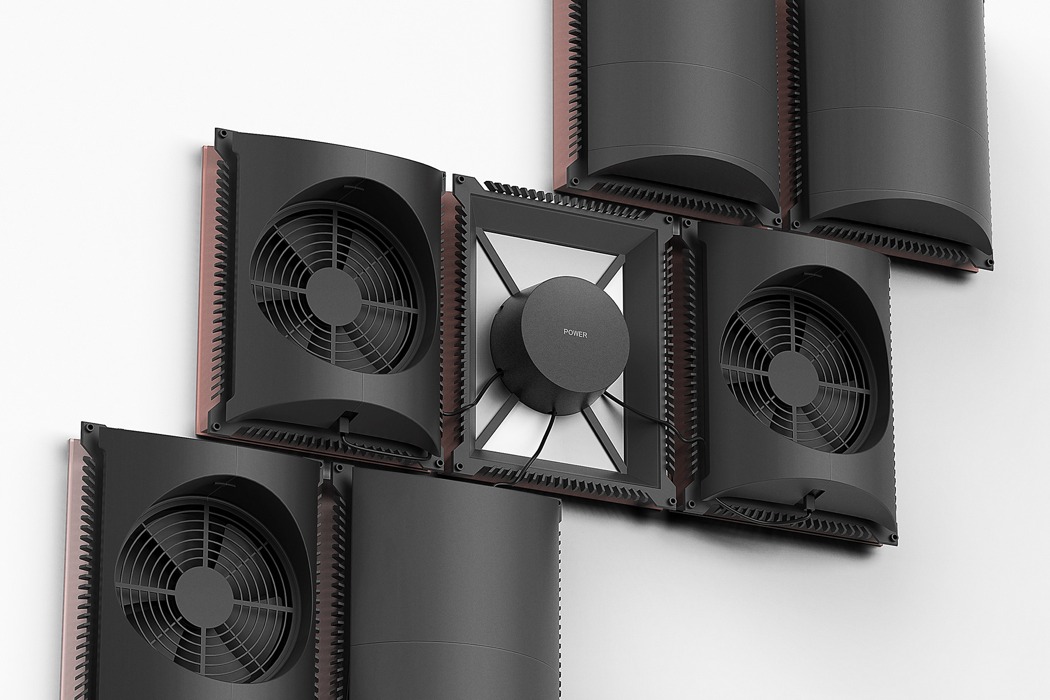 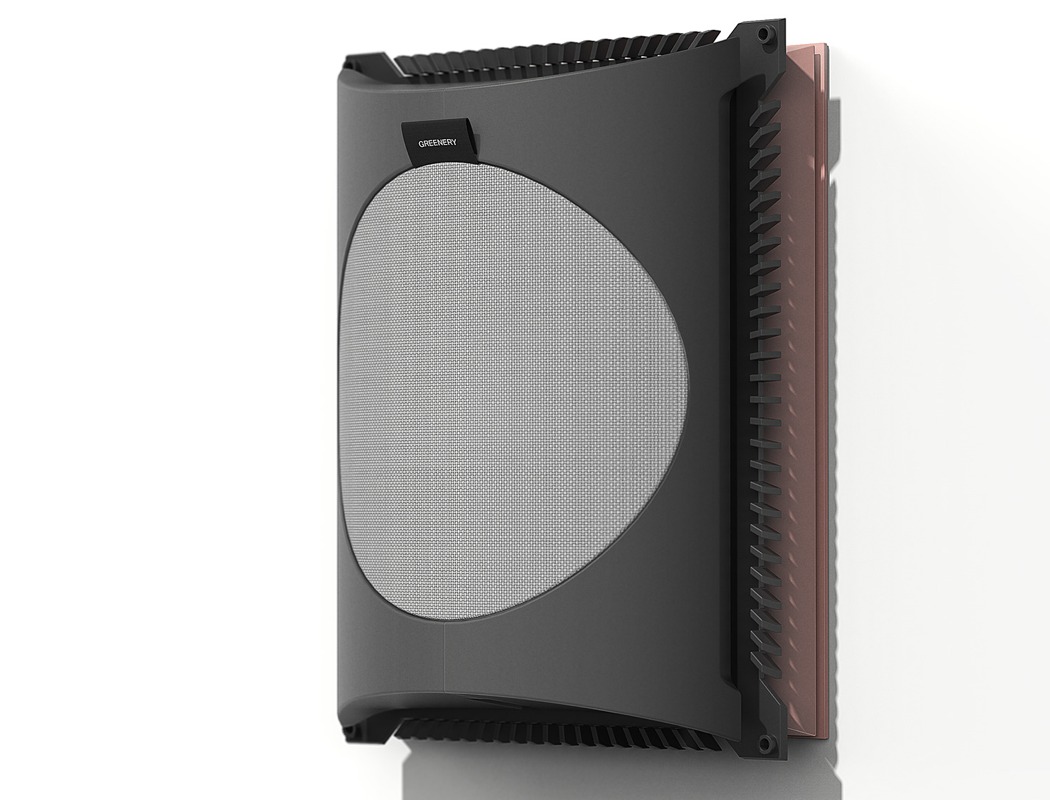 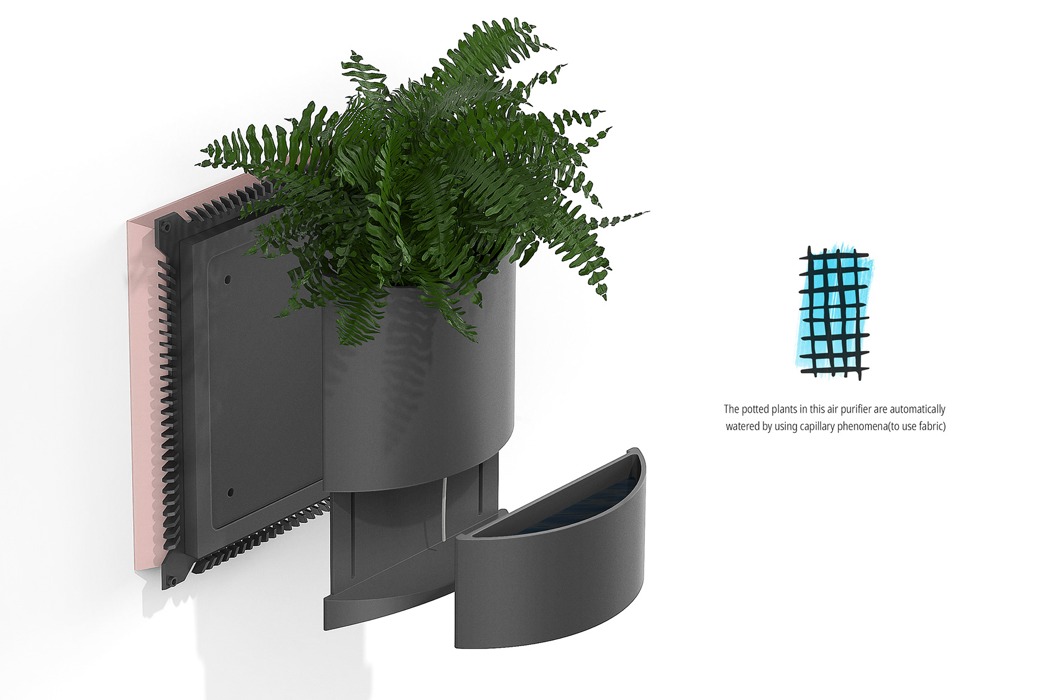 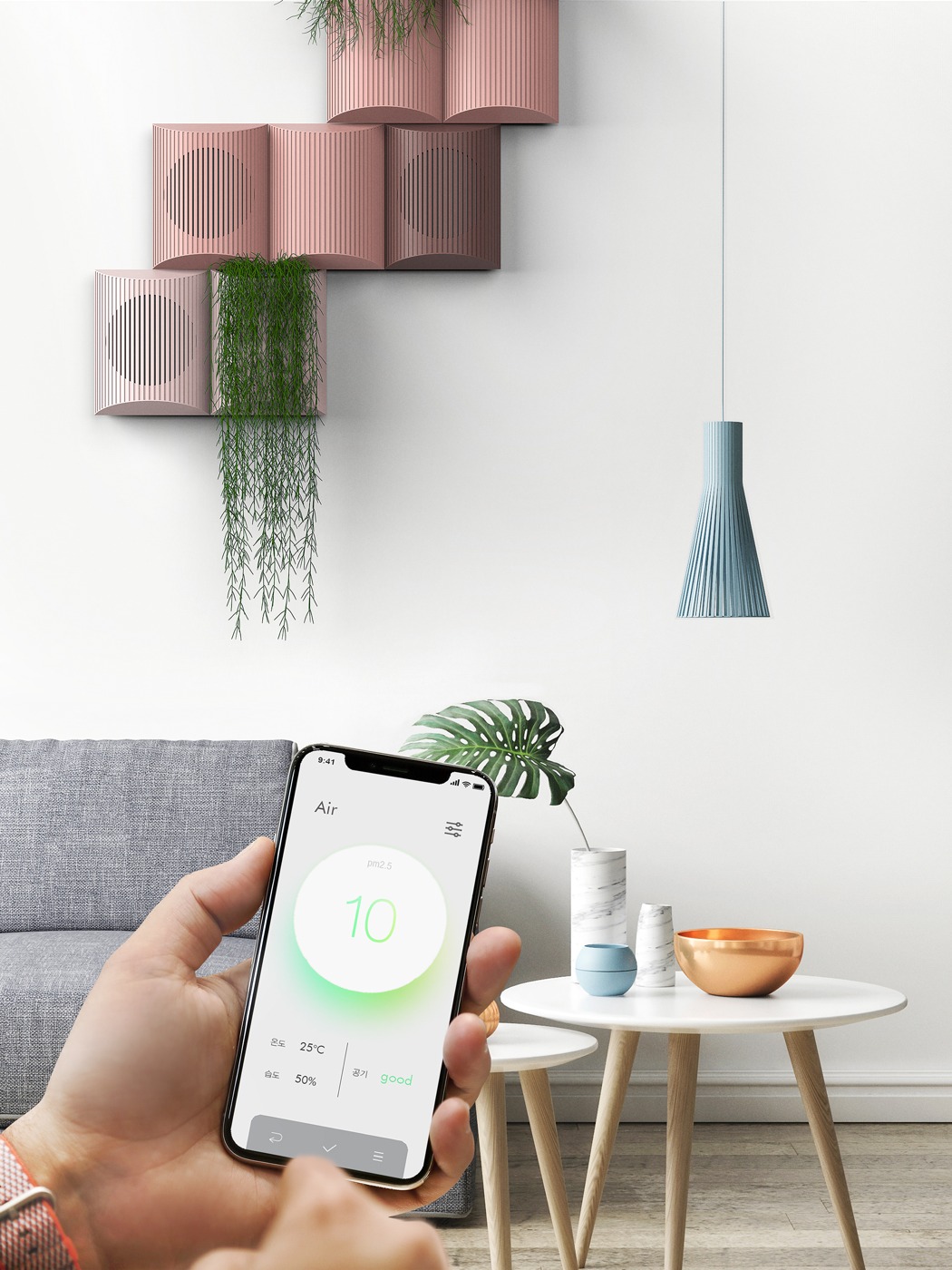 https://www.kickstarter.com/projects/vondoren/von-doren-urd-unique-swiss-made-automatic-day-date-watch If you haven’t heard of the story of Mr. Ole Brude, sit down and grab a cup of hot chocolate, because it’s pretty incredible….

The Message Bubble Light can be a good way to communicate your feelings or send across love notes to that special person. On the flipside…

Being an audiophile is expensive. You need a bank of high-quality audio, vinyls, and state-of-the-art gear, which I can assure you will set you back…

Dishwashing techniques are undergoing massive consideration for two factors, one the size and placement of the dishwashers and two, the consumption of energy and water….