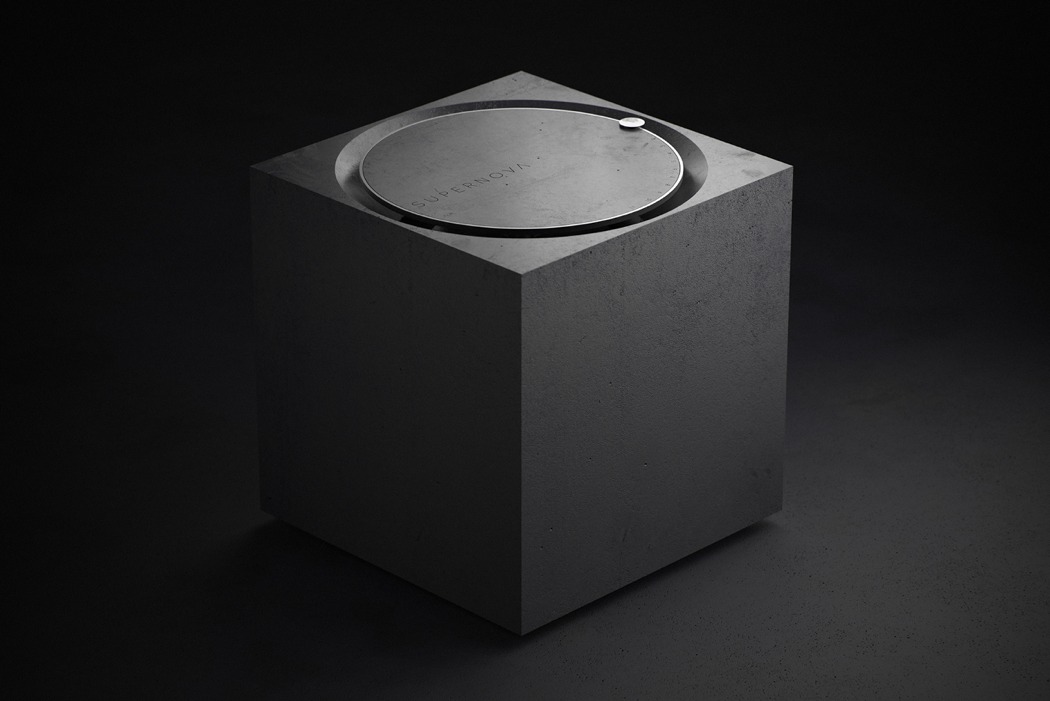 Introducing, Supernova: a 360-degree concrete guitar amp that sounds as good as it looks. The design is crafted from concrete which not only gives it a cool, monolithic look, but boasts fantastic acoustic properties as it’s rigid enough to damp driver vibrations yet not so dense as to hamper resonance.

Two drivers are housed within the body, including an up-firing tweeter and down-firing woofer that together give it a wide acoustic range. Additionally, acoustic lenses fire the sound out a full 360 degrees, meaning the amplifier can deliver great sound from anywhere in the room.

Using a smartphone, users can build sound presets as well as choose from existing amp, cab and microphone models. Choose any track from your music library to jam along, adjust the mix on the fly, tune, and record with just a touch. 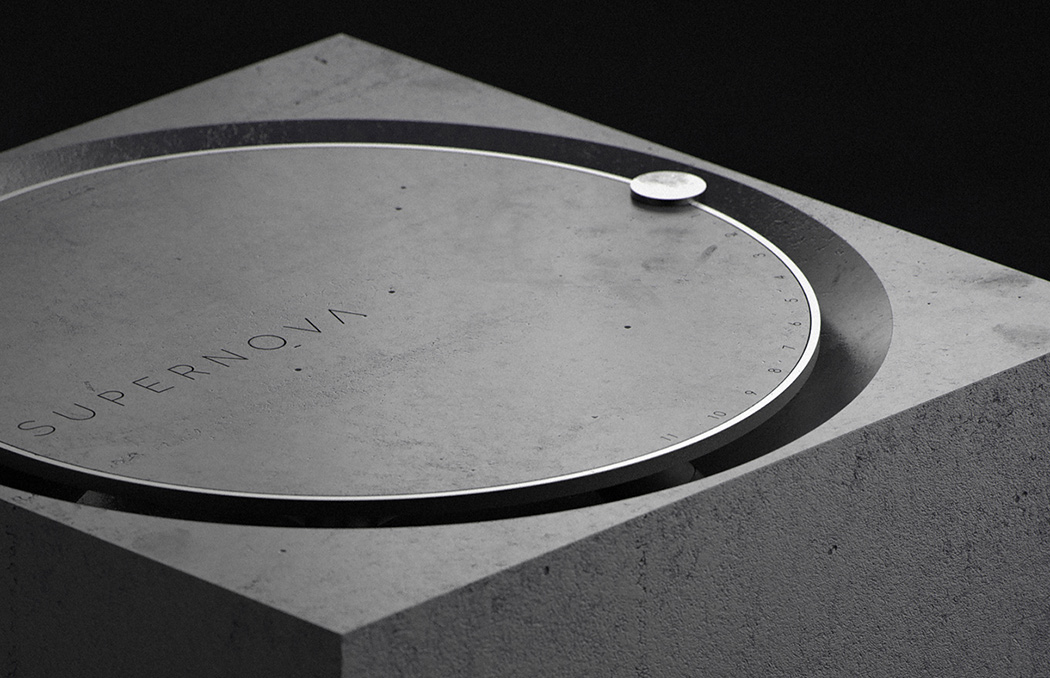 Rotating the orbital dial turns the amplifier on, controlling the master volume. 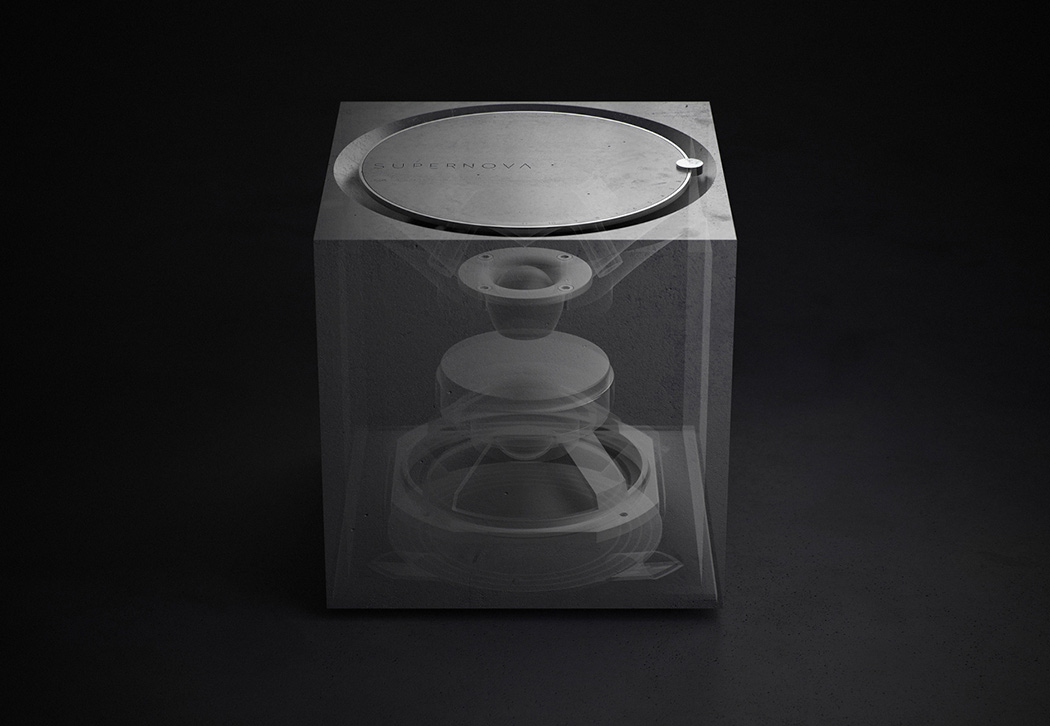 An up-firing tweeter and down-firing sub deliver a wide acoustic range, ideal for jamming along to your favourite track. 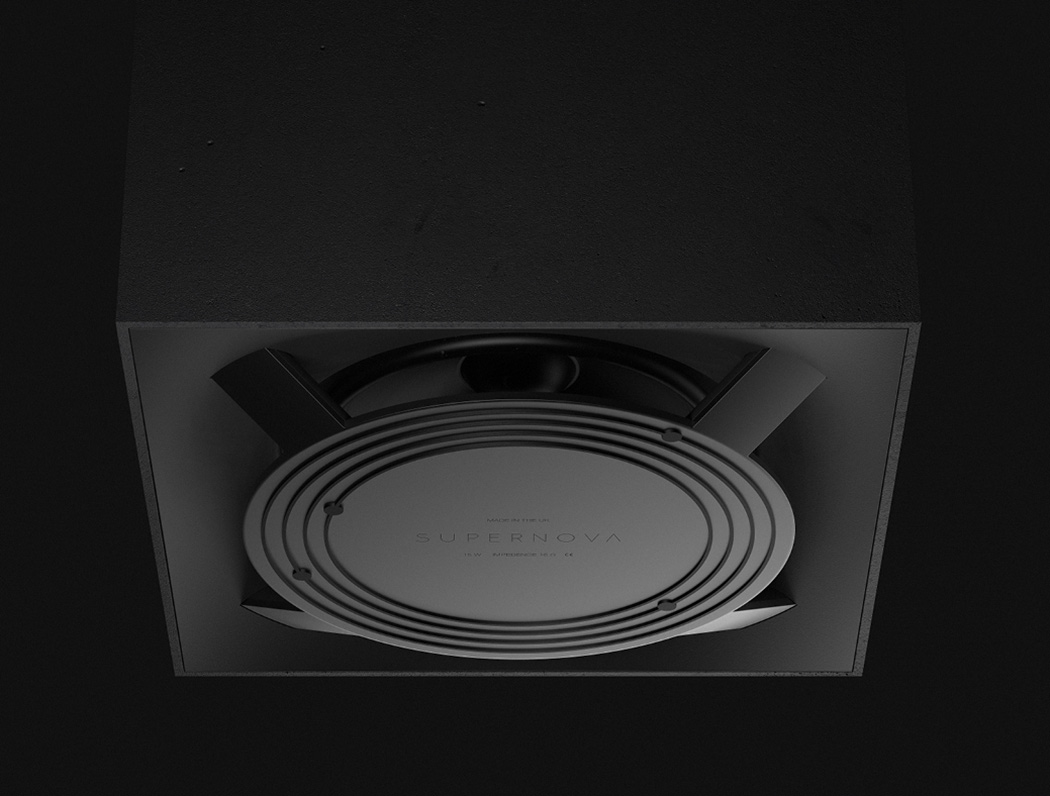 Acoustic lenses fire sound out a full 360 degrees, meaning the amp can be placed almost anywhere in the room. 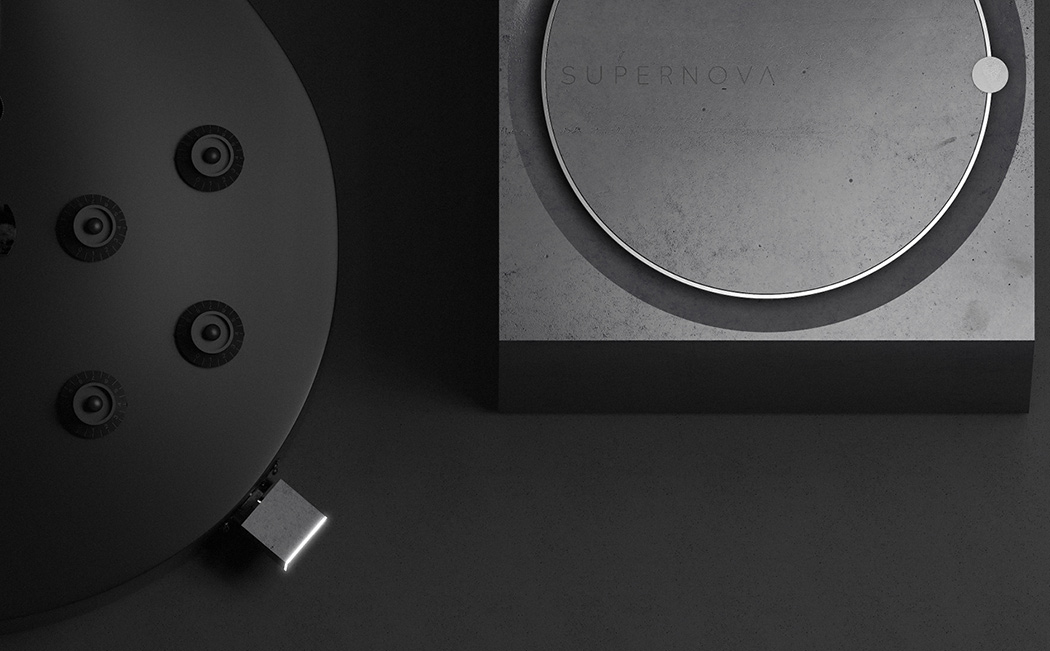 The app allows for full control of guitar tone, volume, and backing tracks.

The overall mix and volume can be controlled with a single slider. 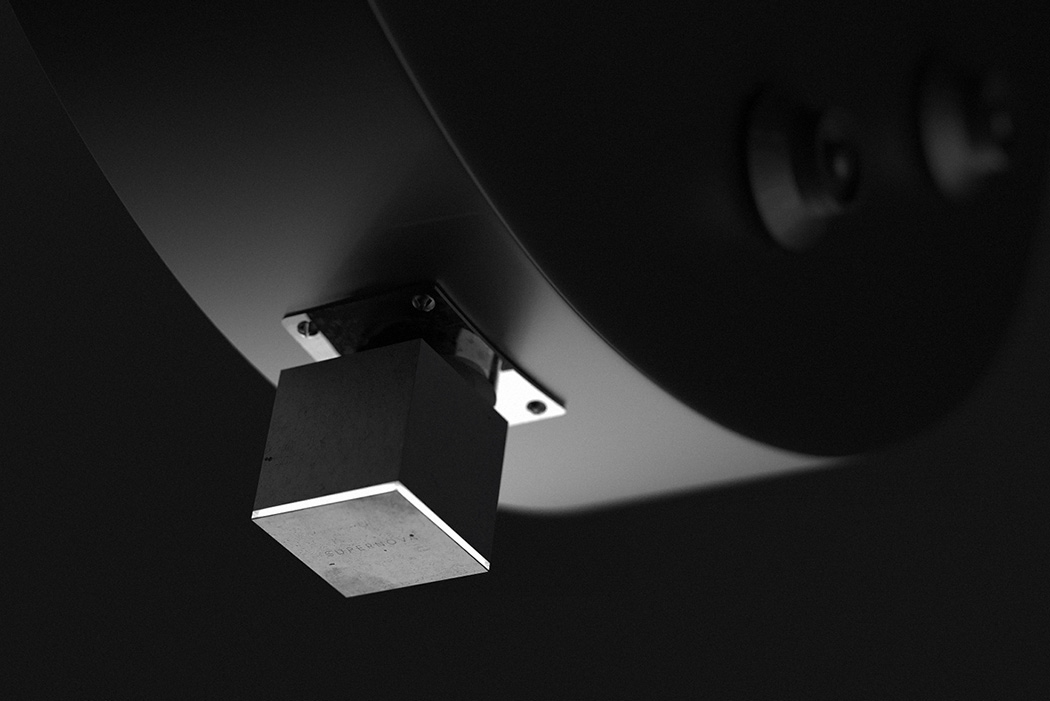 A wireless guitar jack connects to your phone and the amp, removing the need for cables. 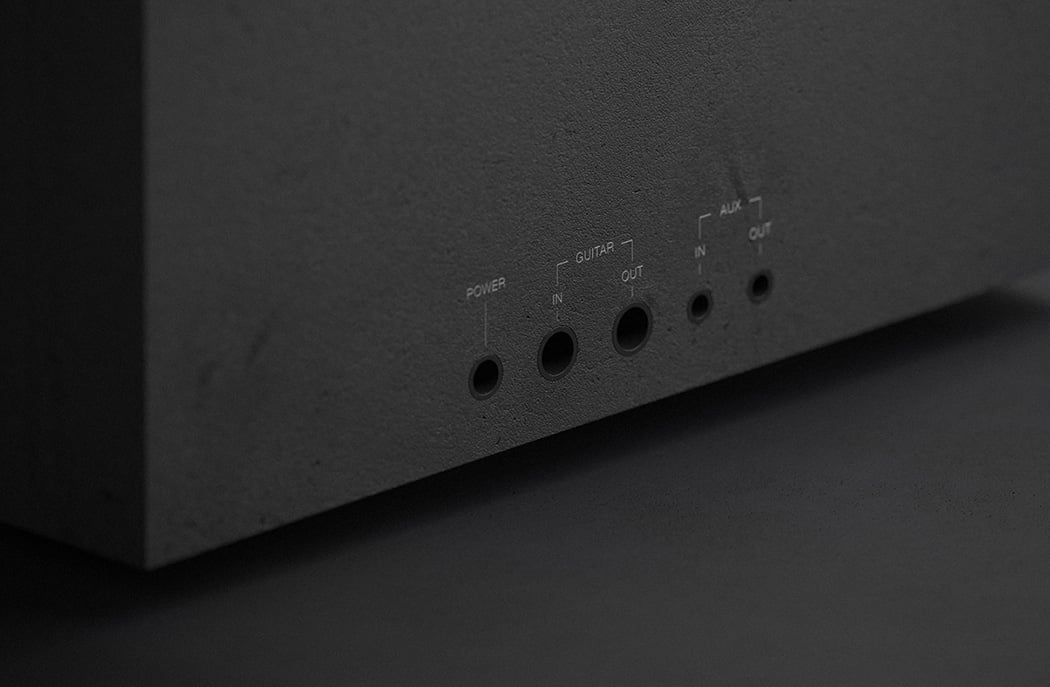 Leads can still be connected around the back. Allowing for the use of effects pedals, output for recording, or line-in for jamming along. 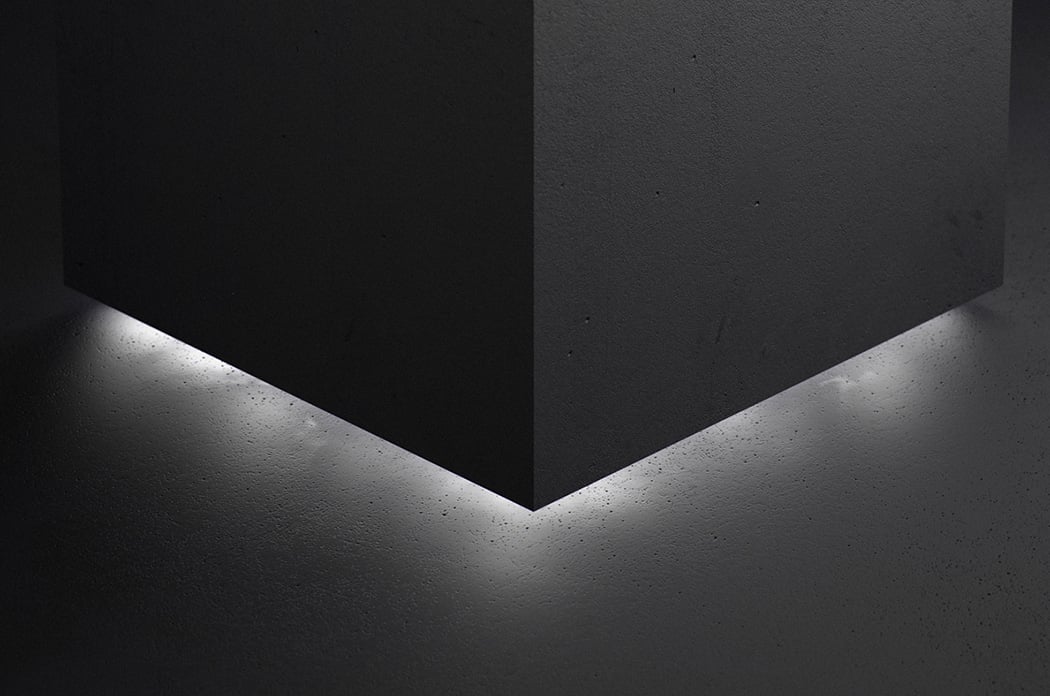 Illumination on the underside responds to sound. 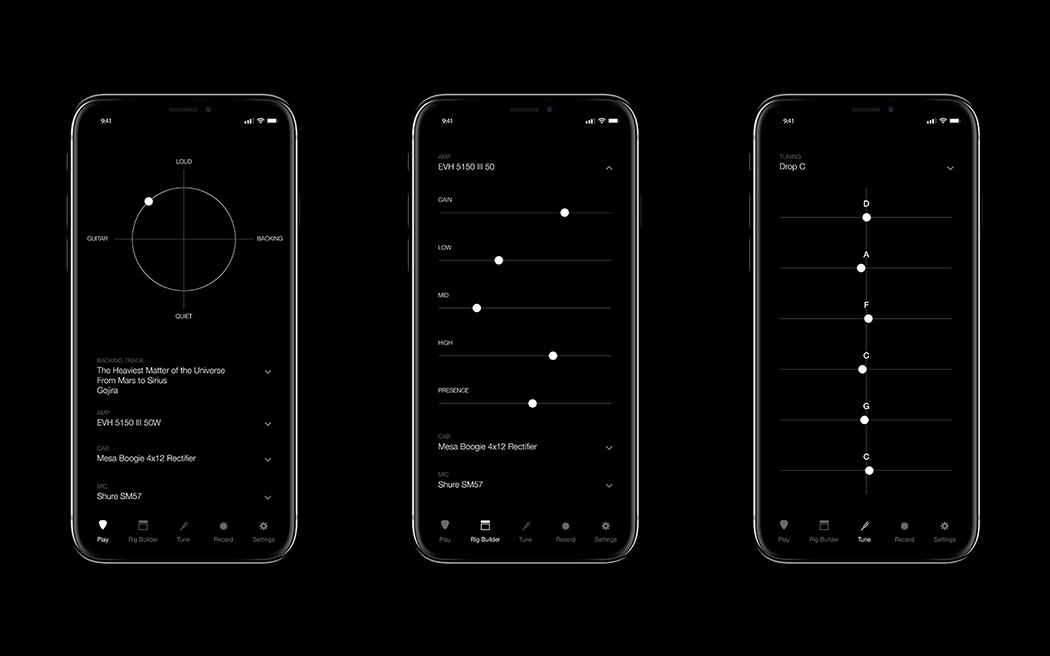 Jam, build amp models, tune, and record. All through the app.

With every new product that Apple launches, there is an equally interesting increased interest in the accessories that I can use to jazz up my…

If you want to spot a true EDC enthusiast, gauge their reaction upon saying the words Damascus Steel. Chances are, if they’re a true-blue everyday…