What do you do with a spare BMW M52 straight-six engine? Restore it to go back into the car? Or to make it probably the most beautiful display for your collection of automatic watches?

Vulcan Innova’s VI52 Watch Winder argues that the latter is also a rather amazing way to go. Having fully refurbished and then customized the straight-six engine block, the VI52 Watch Winder allows you to mount your automatic watches on pistons in sheer style and have them docked inside the piston chambers on the engine. The pistons then rotate, creating movement to charge/wind your automatic watches, while putting on a fabulously opulent show to go with it.

The pistons dock and un-dock at the press of a button. Once put back in place, they rotate with the help of stepper engines that turn the watches clockwise and anti-clockwise at slow speeds (you don’t want the BMW’s engine to do its own thing, right?!). The stepper engines are also a whole lot quieter than what the M52’s engine would sound like. Depending on your watch, you can pick from one of eight different movements to to suit your watch’s make. If you’re a watch and vehicle enthusiast, nothing could glorify those both interests more than the VI52 Watch Winder… that’s if you have $25,000 to spare! 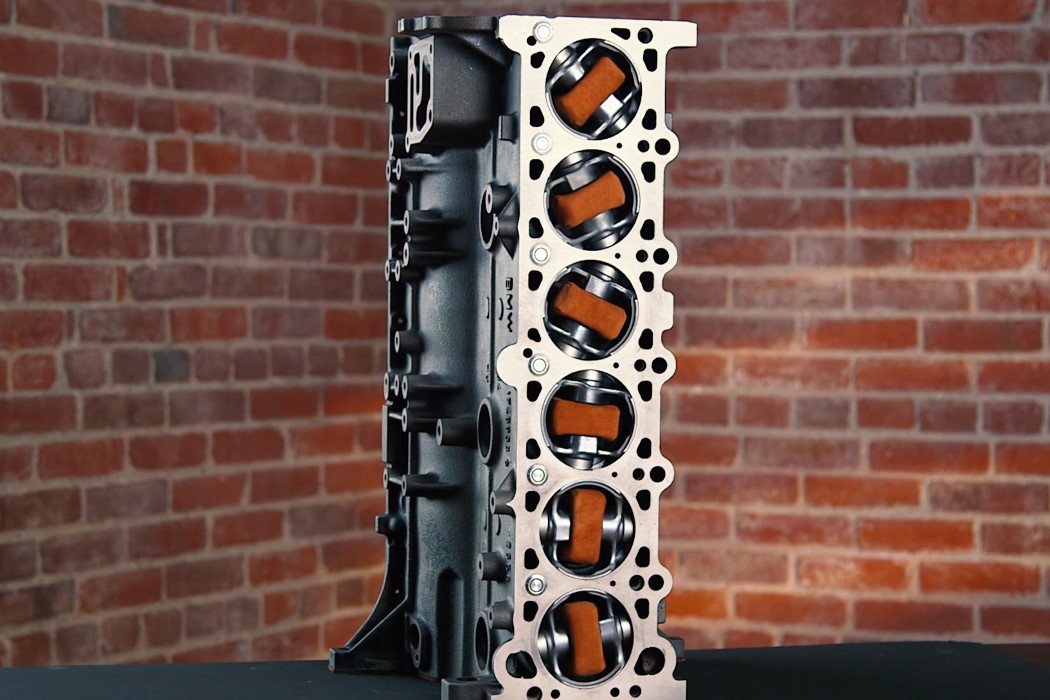 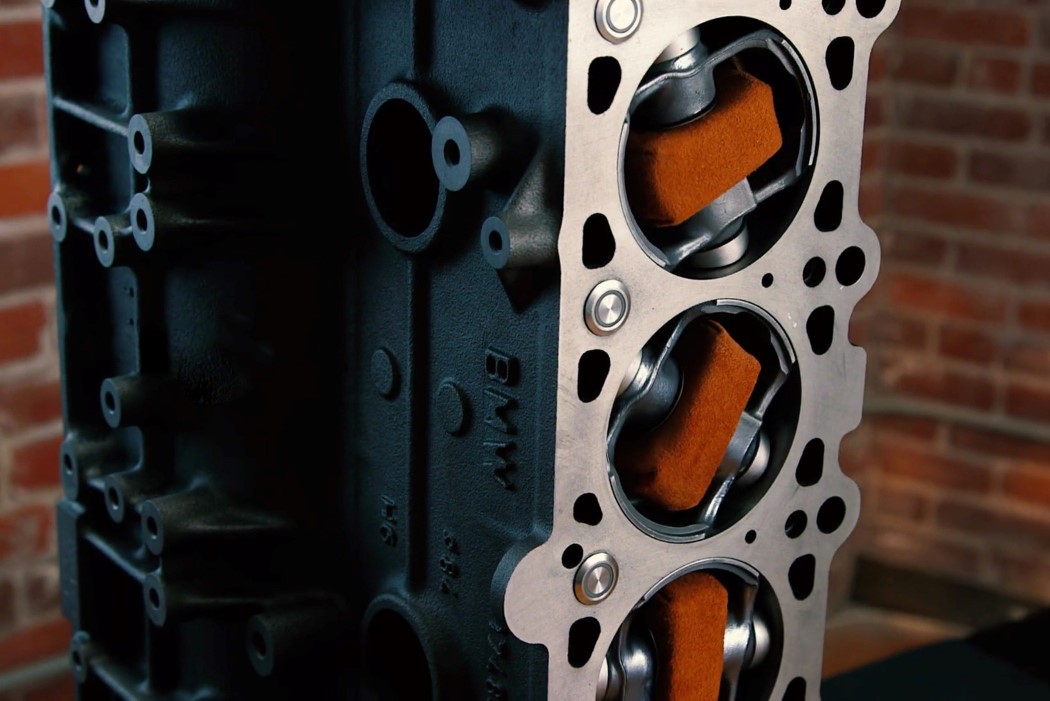 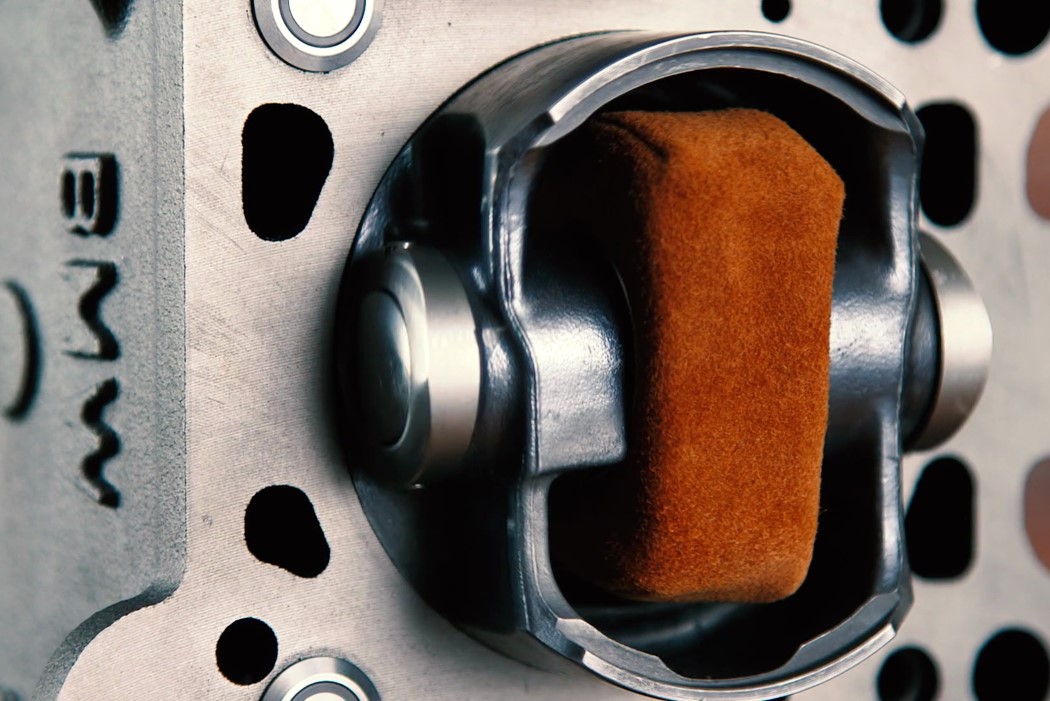 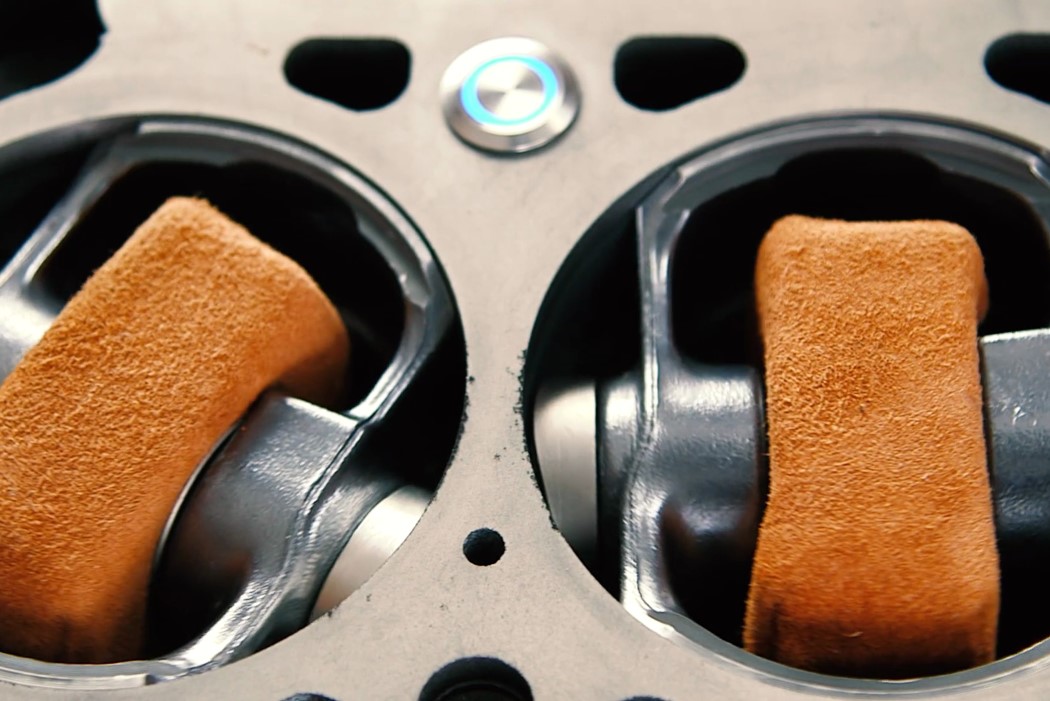 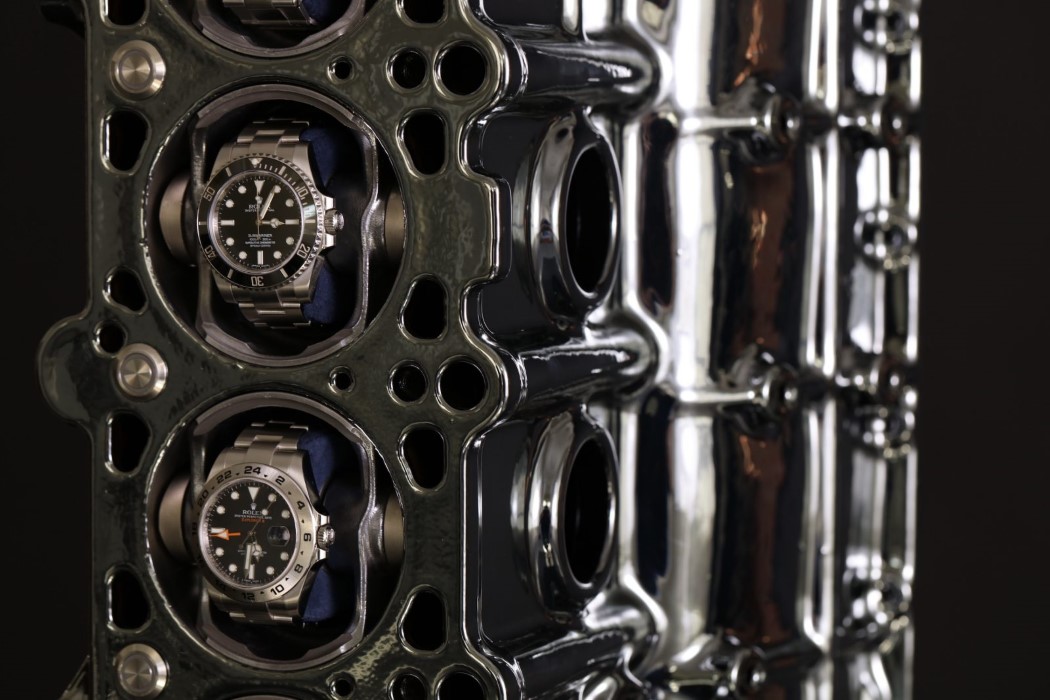 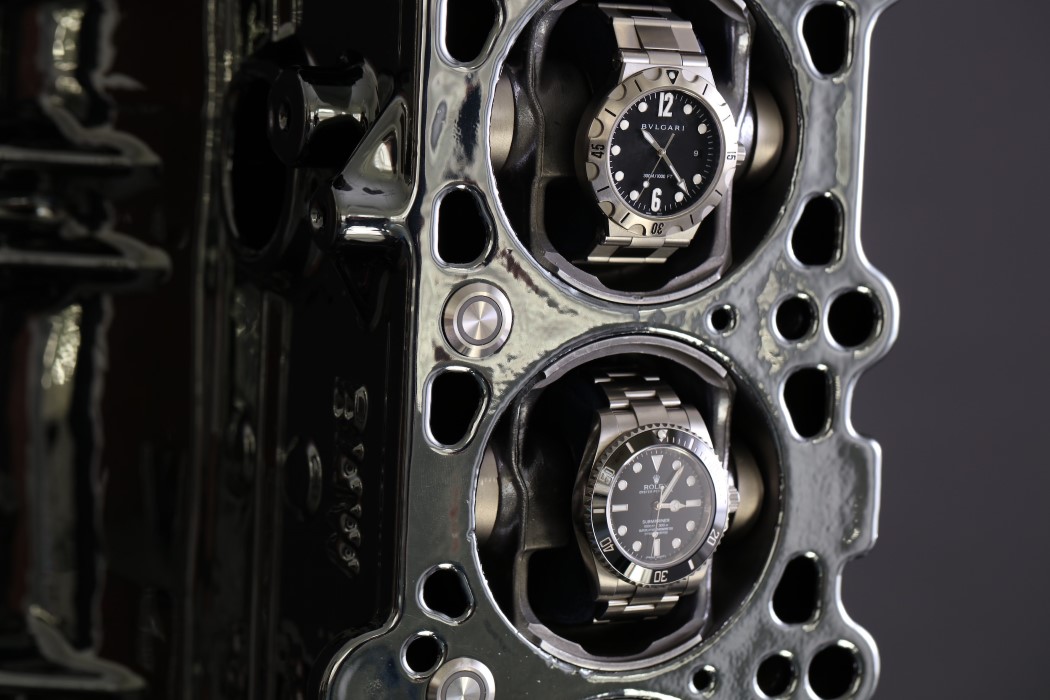 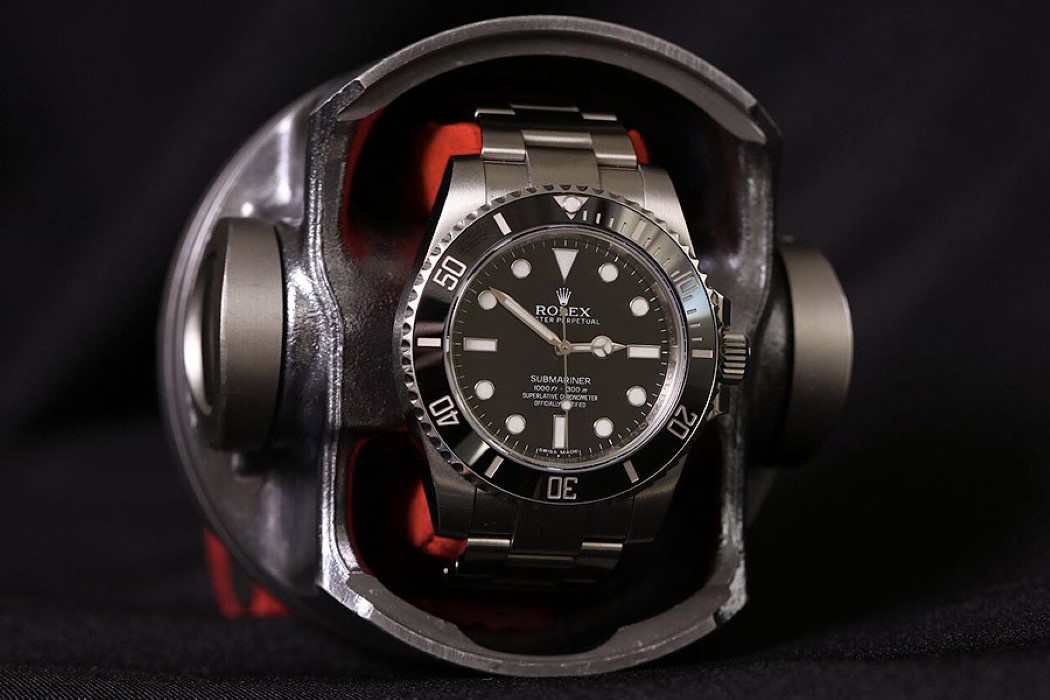 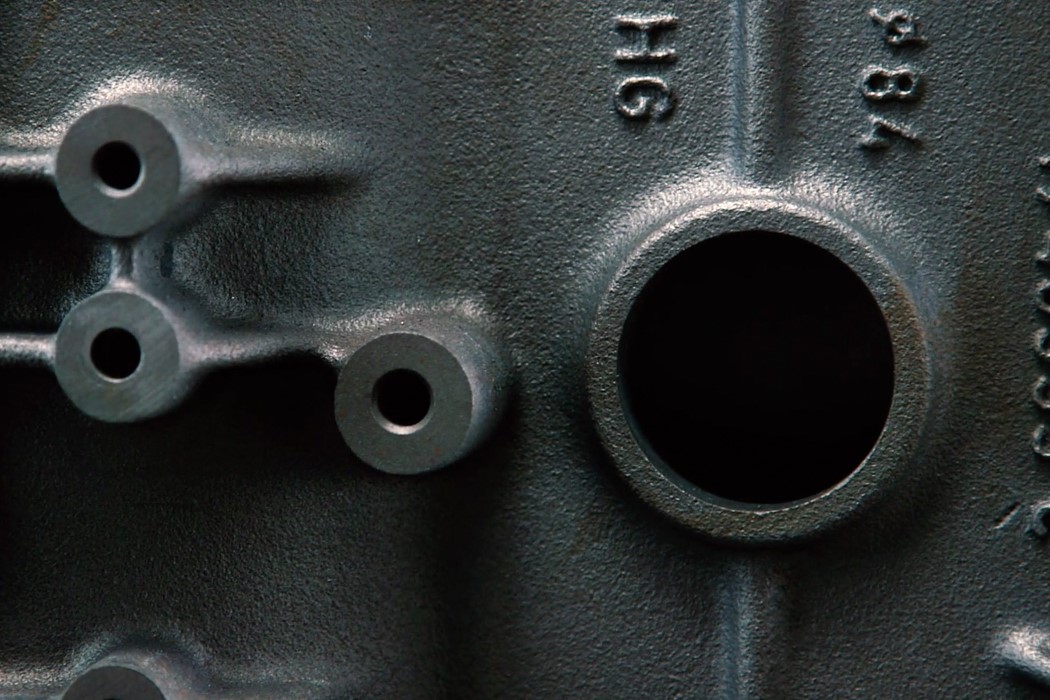 Capture the Story From Your Perspective

Whether you’re a YouTube star or a just local celebrity, the Solo headset aims to make documenting and sharing your experiences with the world as…

If a Laptop and Desktop Made Love

U.DTR stands for Ultra Desktop Replacement, and that’s exactly what it aims to do… remove the shortcomings of both laptops and desktops to form one…

Named after a bar of sand that joins an island to the mainland, the Tombolo sectional allows for infinite floor plan flexibility! With both linear…