MB&F is known to push boundaries with their timepieces. Unlike most watch brands that’s all about following tradition and legacy, Maximilian Büsser and his friends (MB&F) dabble with timekeeping on a different level, oftentimes creating watches that are more sculptural or are performance pieces rather than the standard two hands and a dial.

Octopod is one of MB&F’s most dazzling (and borderline scary) timepieces. Exploring the aquatic theme (an MB&F favorite), the Octopod is mesmeric (and borderline scary, I repeat) with its transparent orb head and eight movable legs. The timepiece almost floats inside the transparent orb, and was engineered to perfection by L’Epée 1839, who have been in the watchmaking business for over 175 years. The watch’s movement is made from 159 individual components, including 19 jewels, with an eight-day power reserve. The true enchantment however lies in the Octopus head that comes with a 360° gimbal action allowing the watch/clock face to face in any direction. The timepiece itself is mounted on a special glass base-plate with anti-reflective coatings on both sides, making it absolutely unnoticeable so it looks like the timepiece is truly floating in air.

Available as a limited edition, the Octopod comes in three colors, Black PVD, Blue PVD, and Palladium, and an absolutely hefty price tag… which is the price you pay for something this remarkably beautiful and unique. Not to mention again, borderline scary. 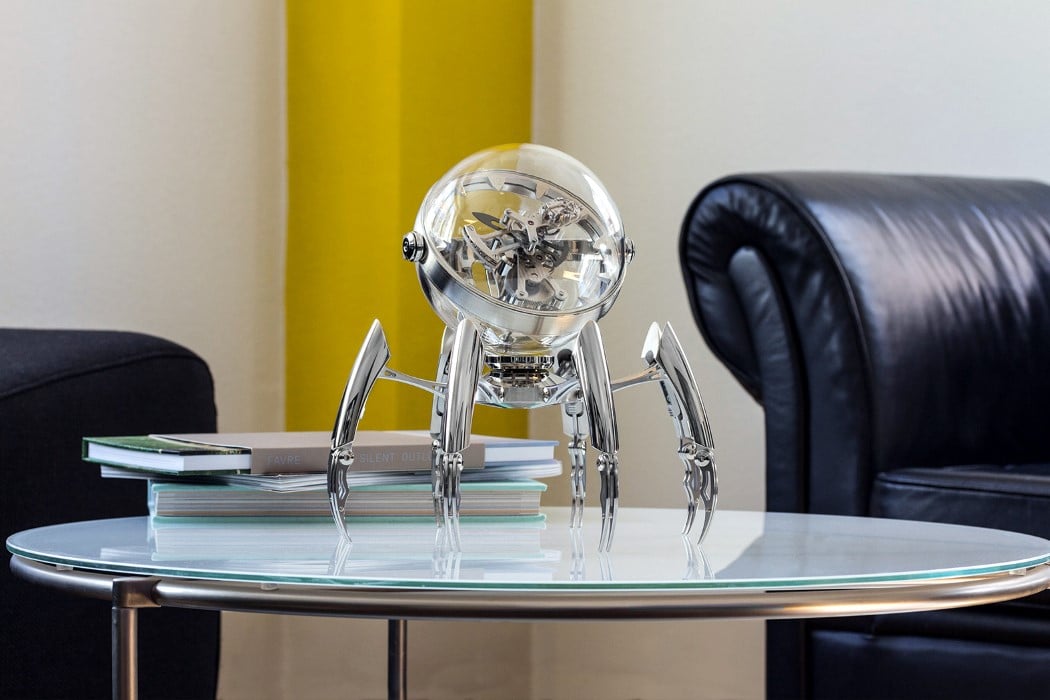 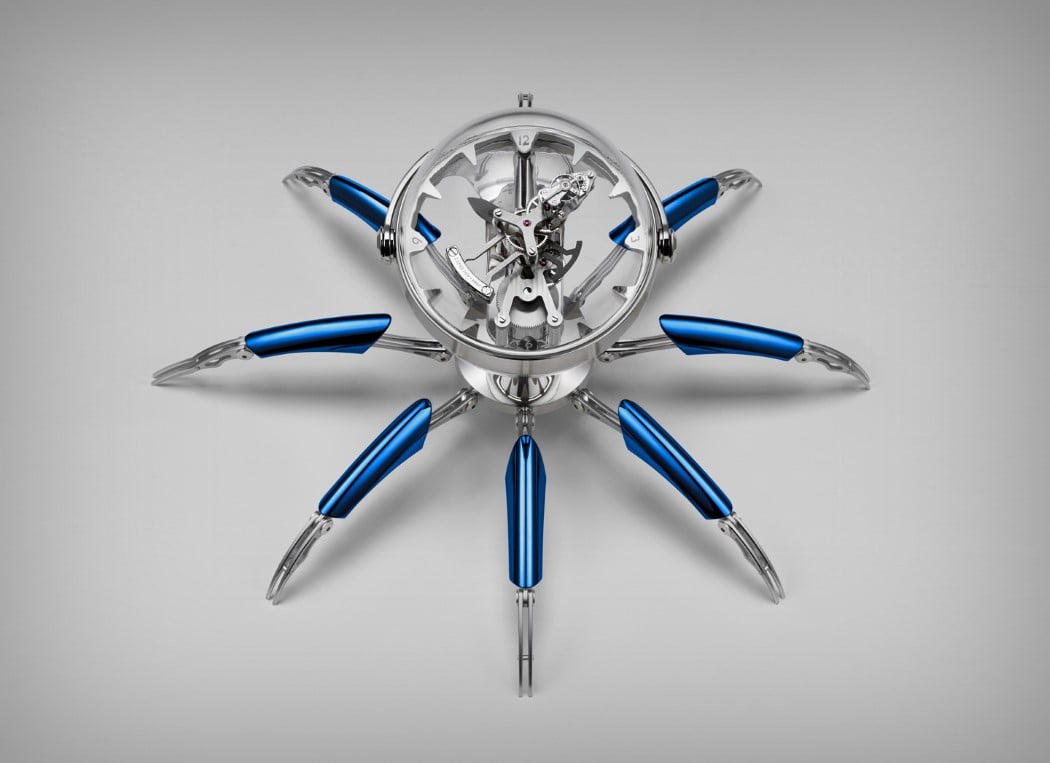 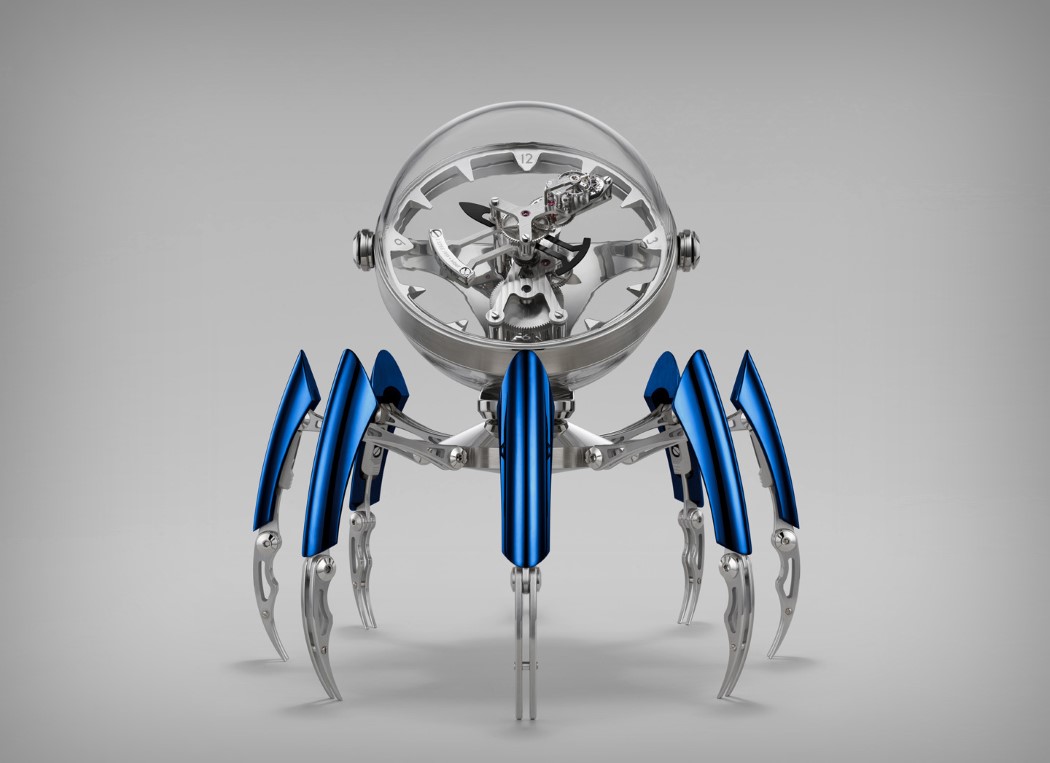 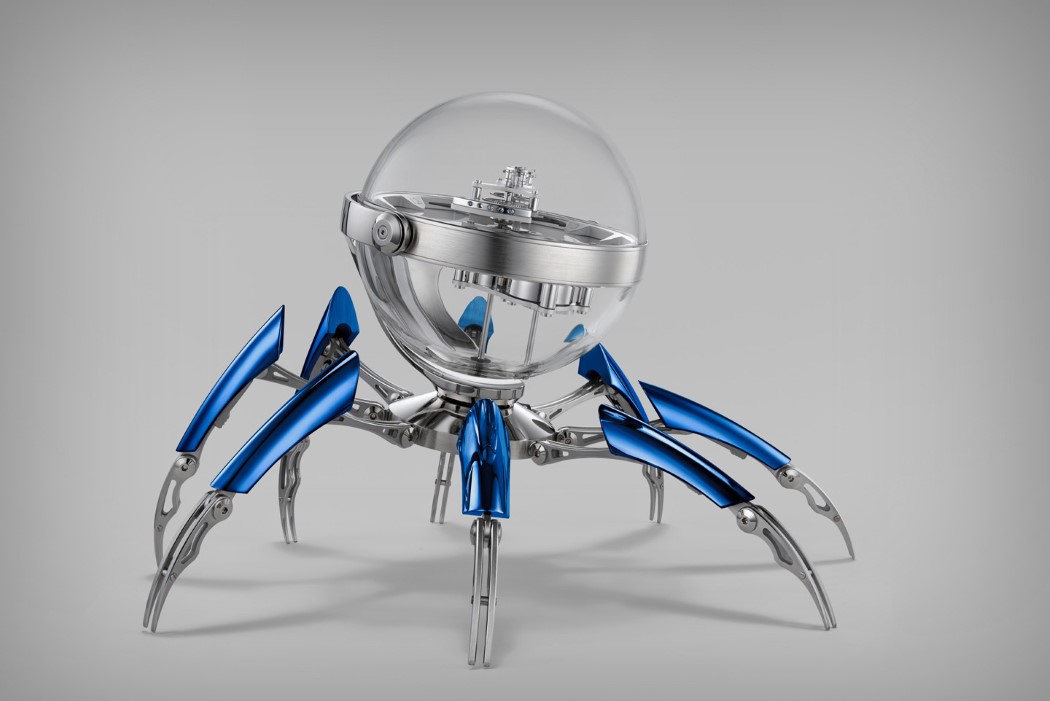 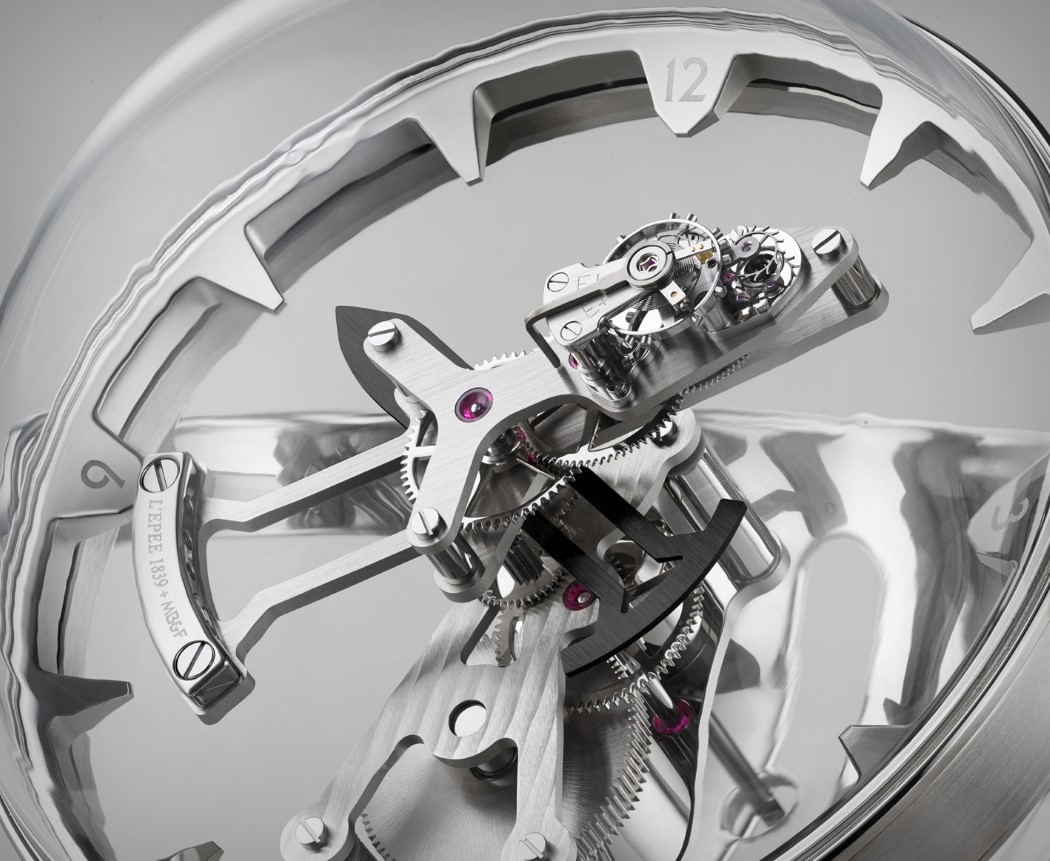 Have you ever noticed how fruit seems to go bad faster in a bowl? It’s true! Some uber-chemical process with gases occurs just from the…

Cook with the world

The EasyGrab is specially designed for the silver generation, making photography and easy task rather than a challenge. The design language is pretty traditional with…