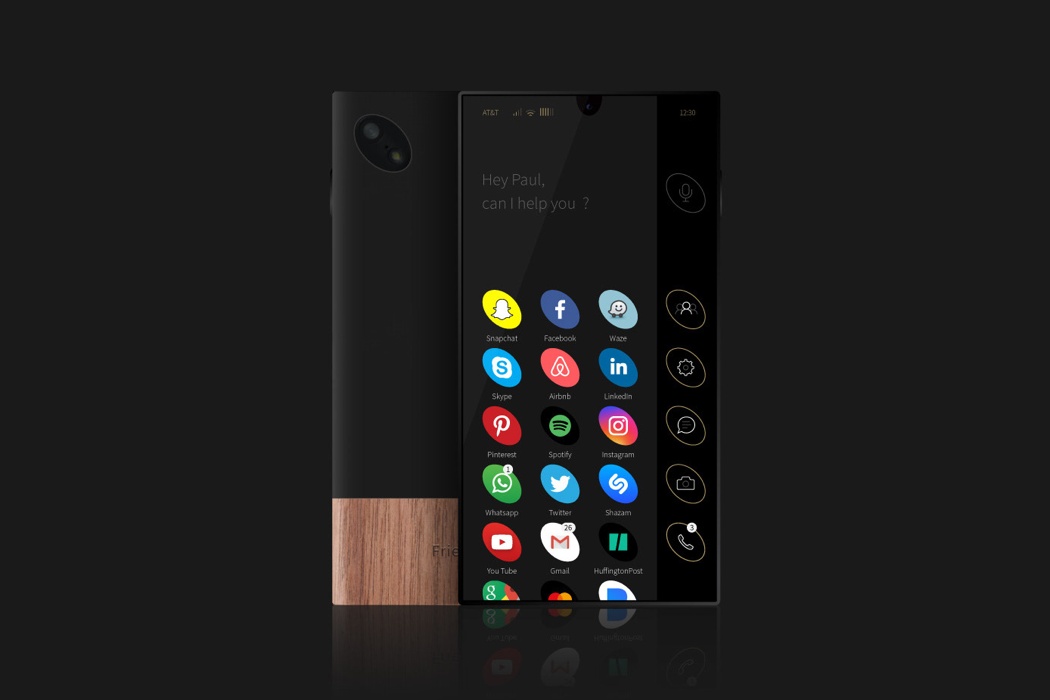 A phone’s battery life is something which we must deal with on a daily basis, especially as phones often requiring a recharge part way through the day, and this only gets worse as the phones age! Not only can this be an annoying inconvenience, but it also has a negative impact on the environment!

Friendlui could be a solution for this issue and not only be kinder on the environment, but also make the whole experience more enjoyable for the user through a simple, carefully considered UI. The unique operating system utilizes Friendlui’s OLED display, which doesn’t use energy to activate black pixels, this in turn extends the battery life of the device. The paired-down interface has been designed to be used with just one thumb, this is emphasized by the elliptical icons that replicate the position of the thumb when touching the screen.

All of this, and more, is housed within a stylish device that features a rear enclosure made from 100% organic elements! Could this be the smartphone of the future? 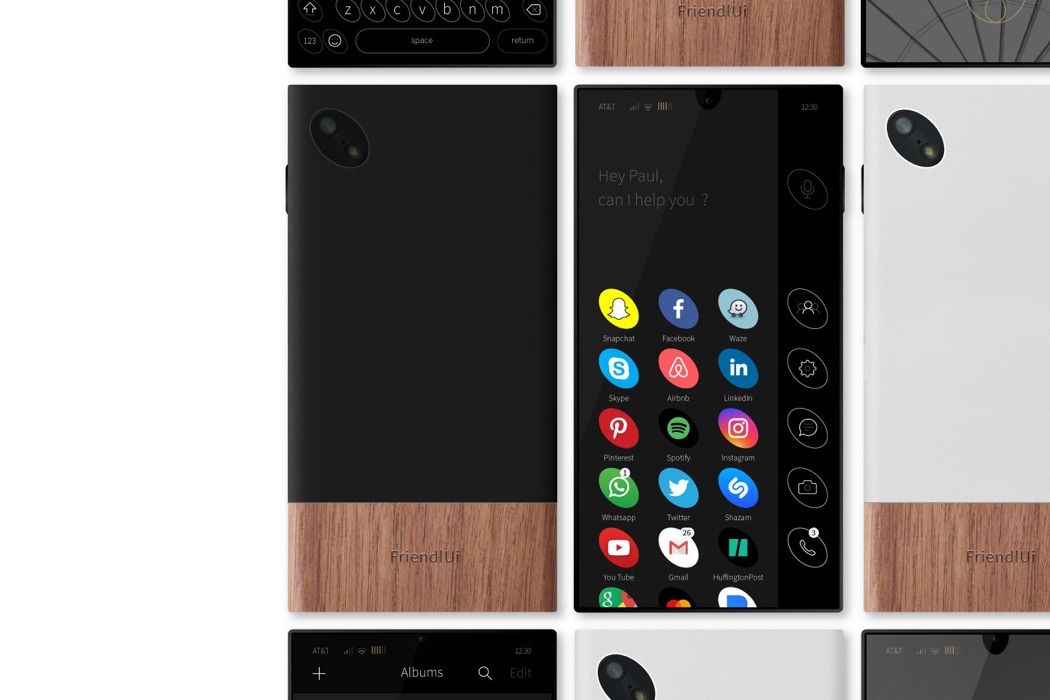 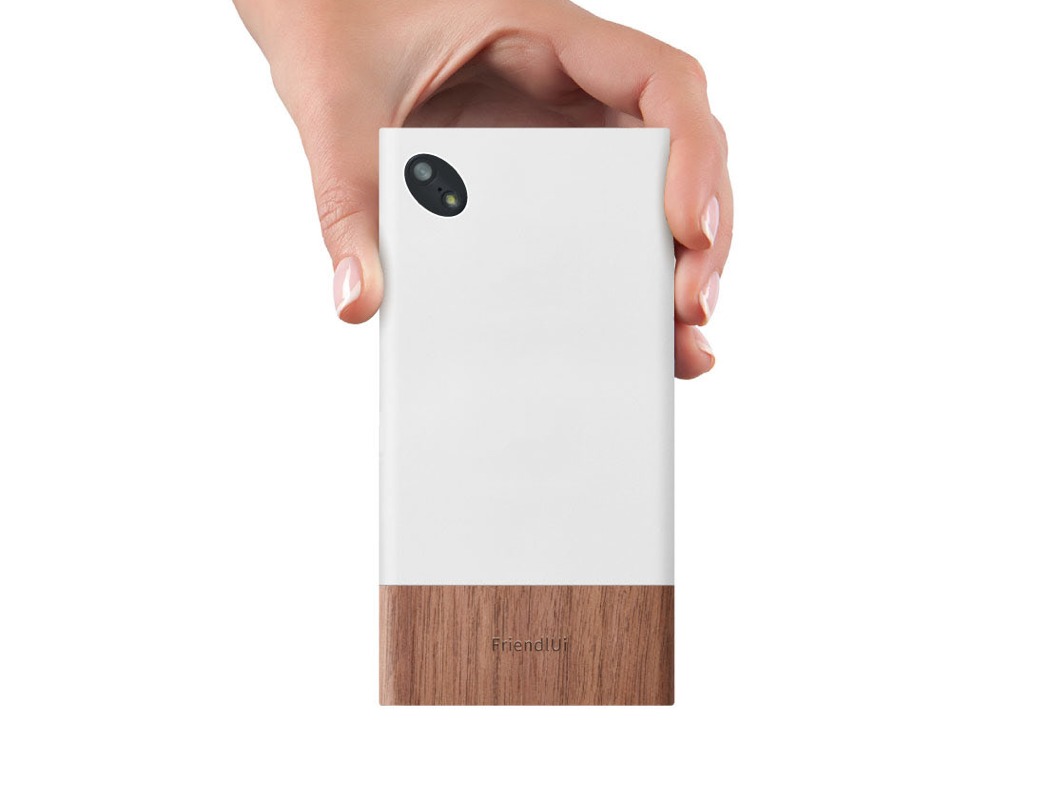 A smartphone rear enclosure made with 100% organic elements as Hemp Plastic and Tennâge Wood. 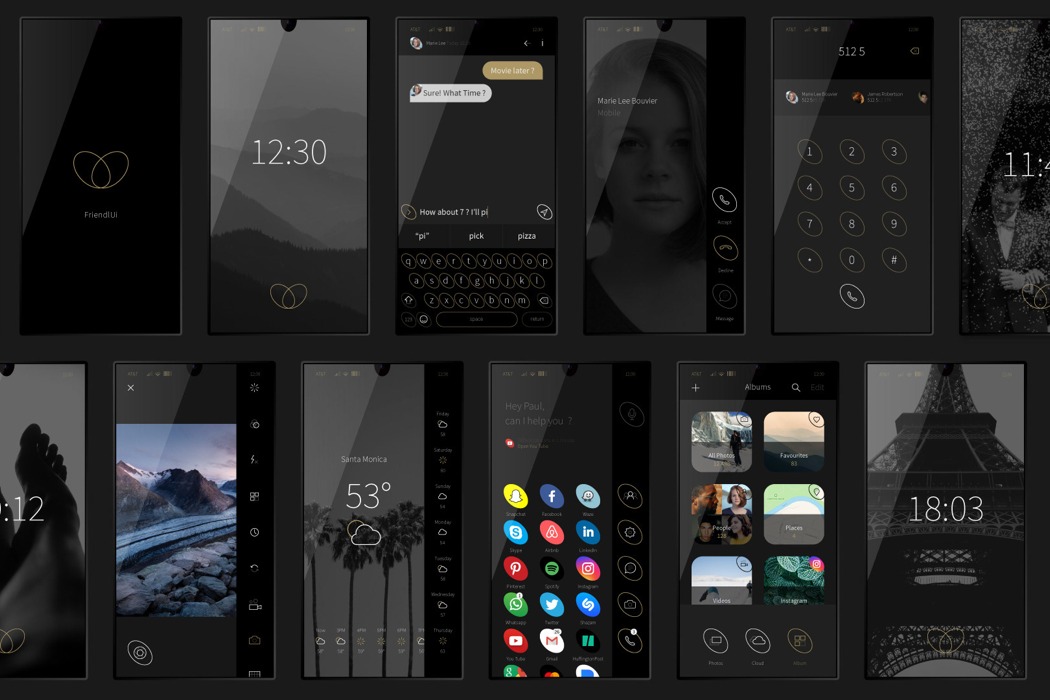 Friendlui OS is focused on creating an eco-friendly and user-friendly smartphone ecosystem. The operating system based on OLED displays don’t use any energy to activate black pixels, so Friendlui is a black design oriented UI. 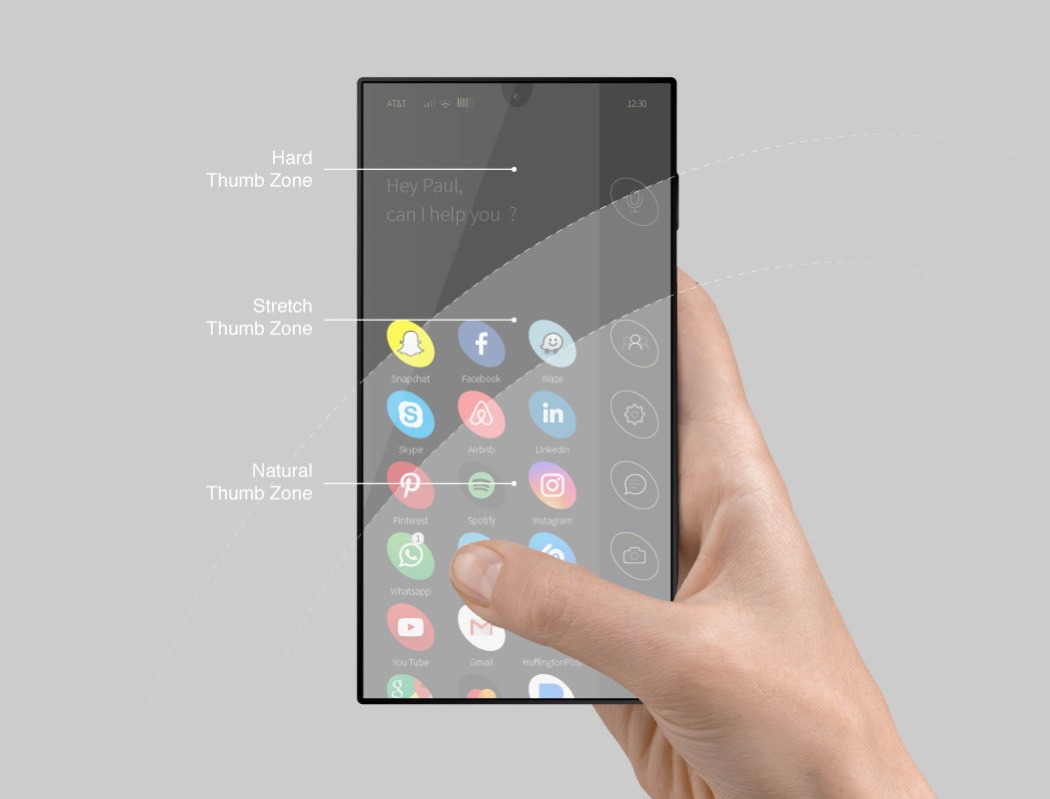 A smartphone UI designed to all access only with the thumb for right-handed and left-handed. 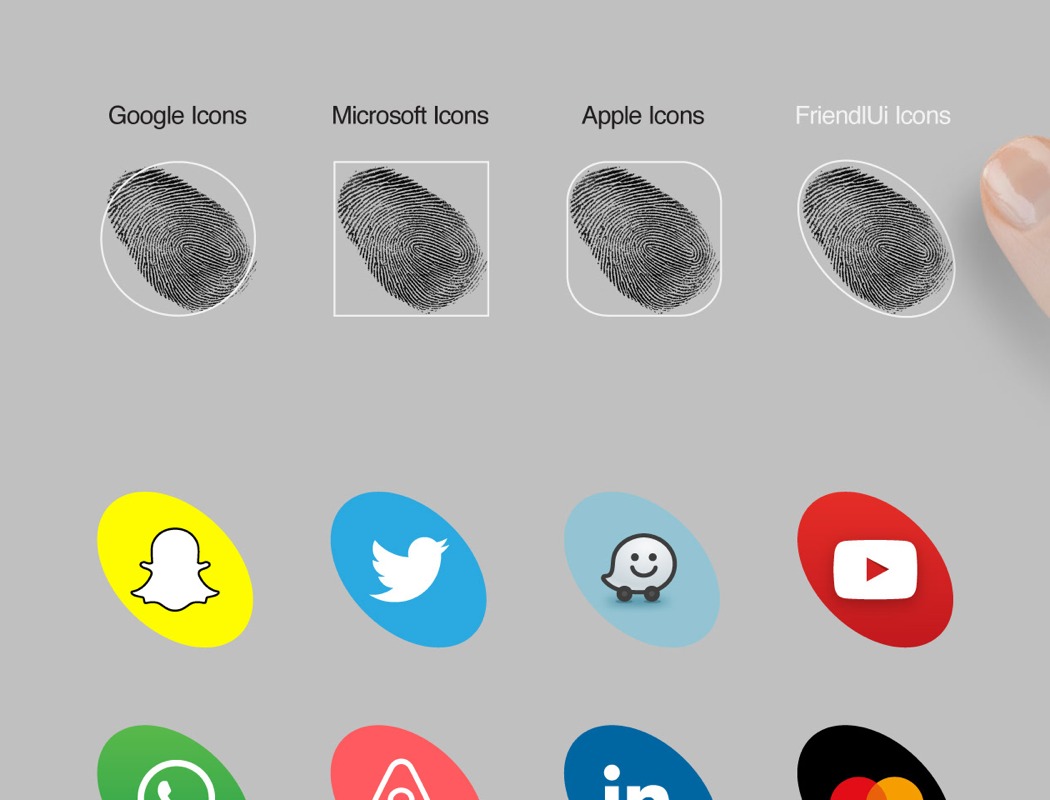 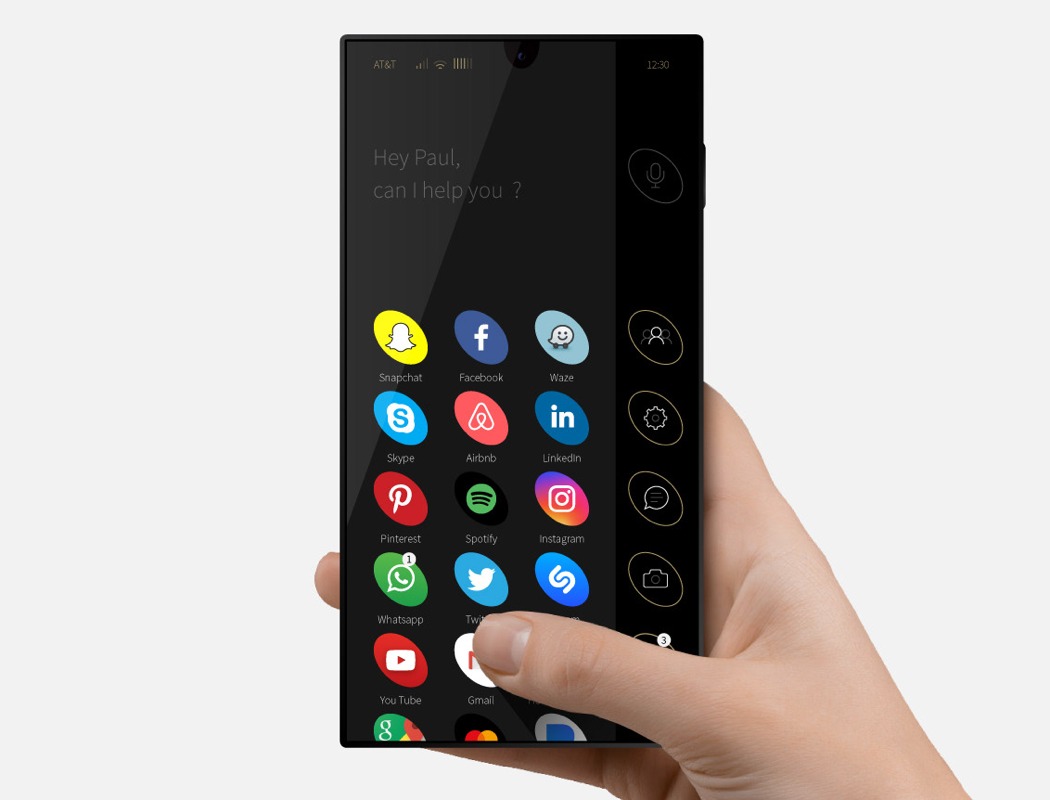 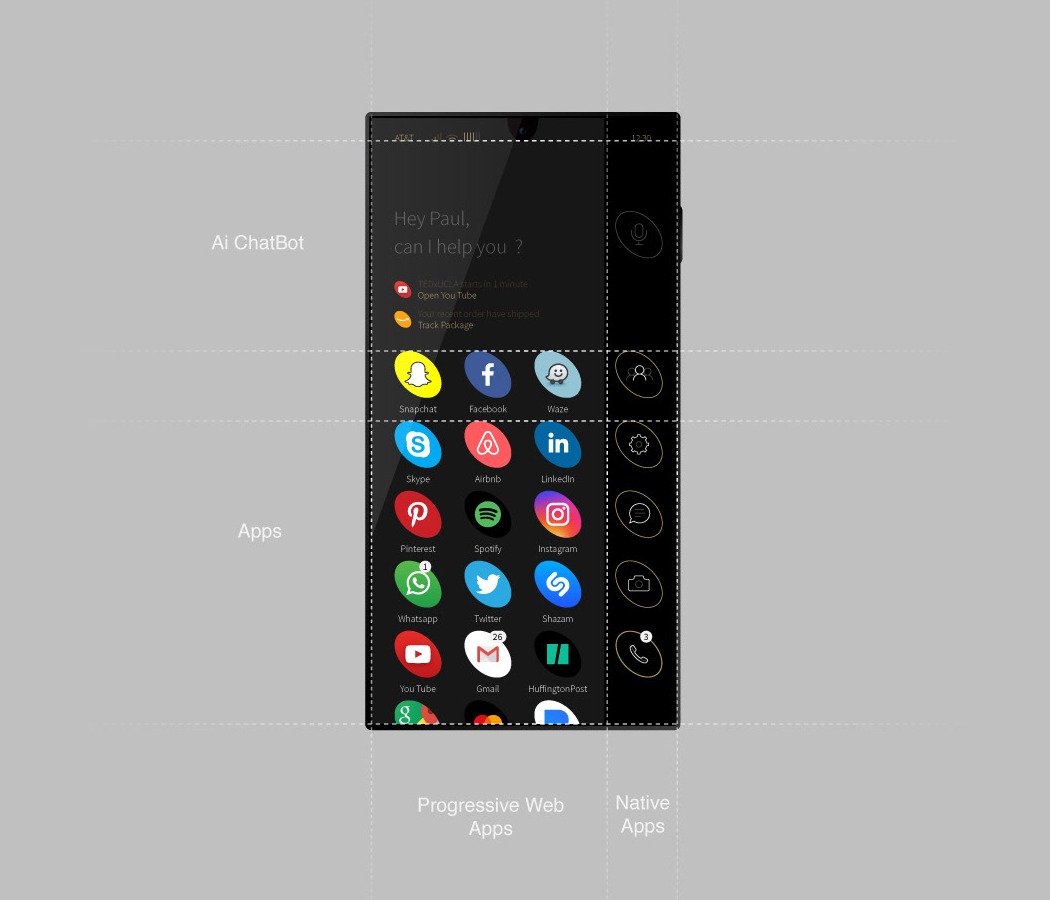 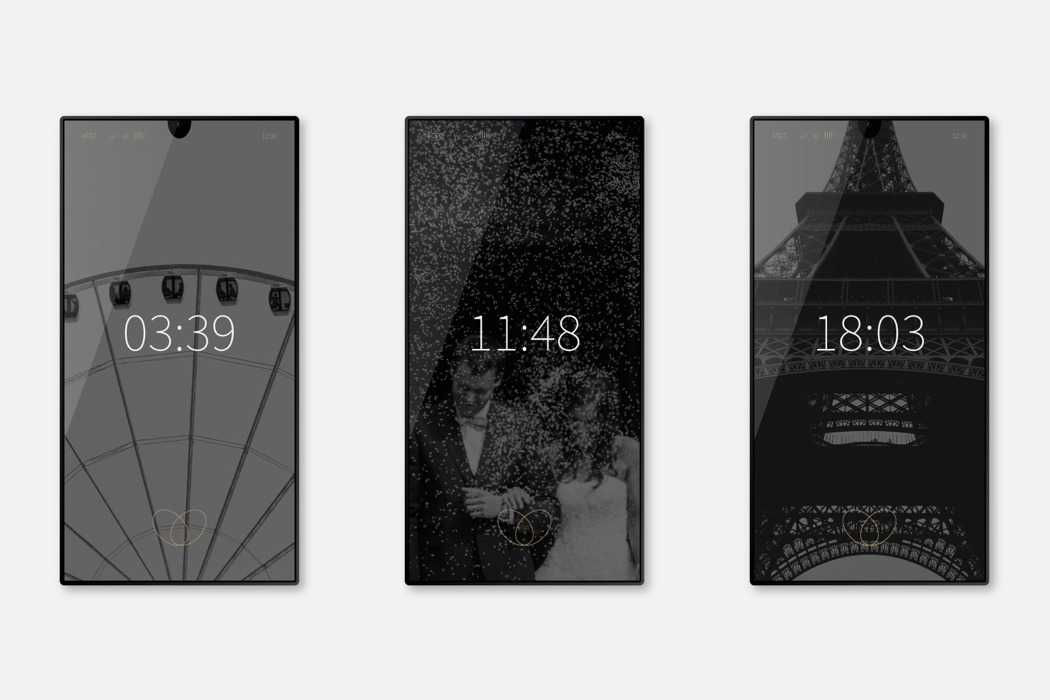 The Wax-on is a solid ink printer that simplifies the process of printing. It removes the need of producing plastic waste and annoyance of using…

Just in Time for Rainy Season!

In the most extreme flooding events, storm drains alone do little to move such great amounts of water from the streets. Their ineffectiveness can result…

M-SEEK aims to make demining safer and quicker. The lightweight device uses an electro-chemical sensor to sniff out the bad stuff. Miners no longer need…

In a world, where sanitation is considered a luxury and not a basic necessity, and 500 million people are still defecating in the open, this…