The wind is one of the planet’s renewable sources of power, but its inconsistency and almost whimsical nature make it almost unreliable. Unlike solar panels that don’t mind where the sun is coming from, wind turbines are actually dependent on where the wind blows. Fortunately, a pair of engineers may have figured out a way to harness the power of the wind, even chaotic ones, while living plenty of room to spare in cramped urban neighborhoods. 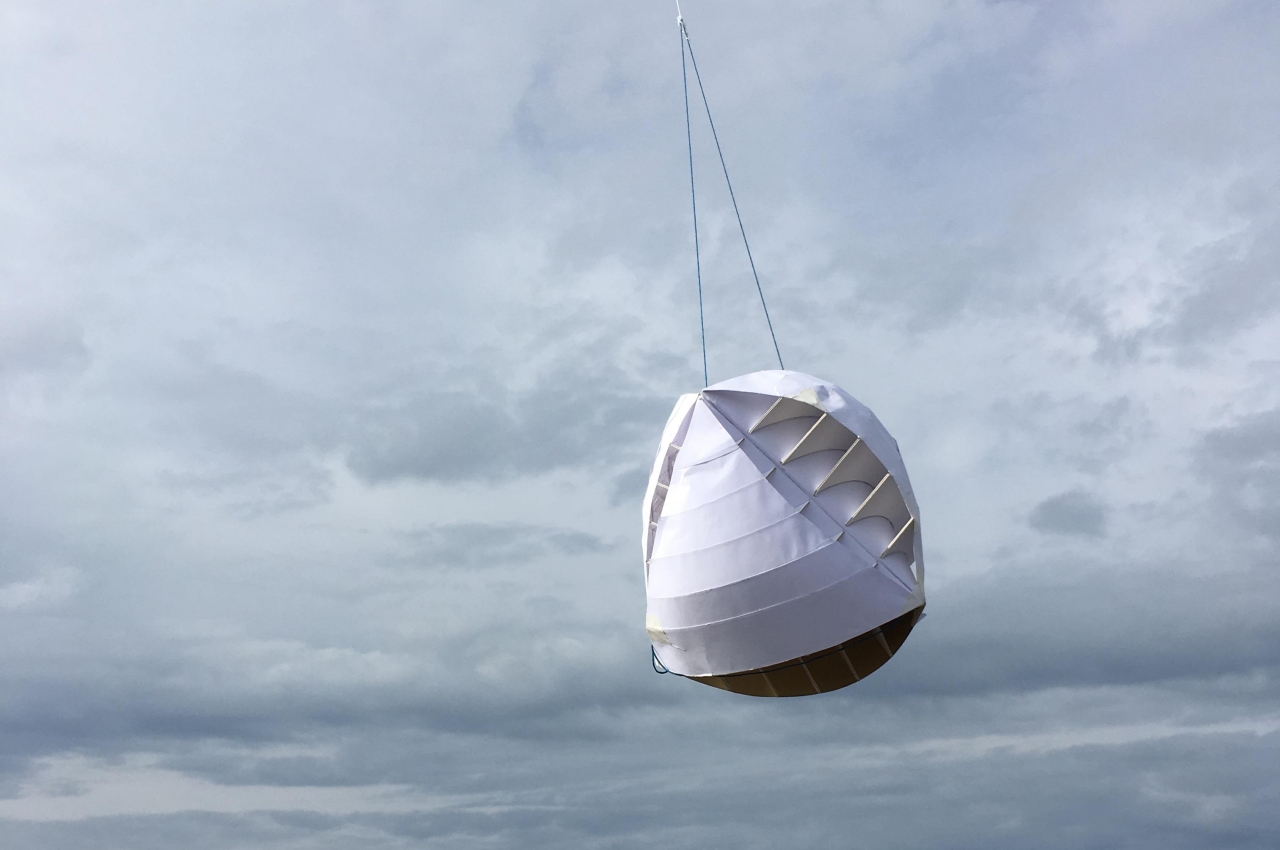 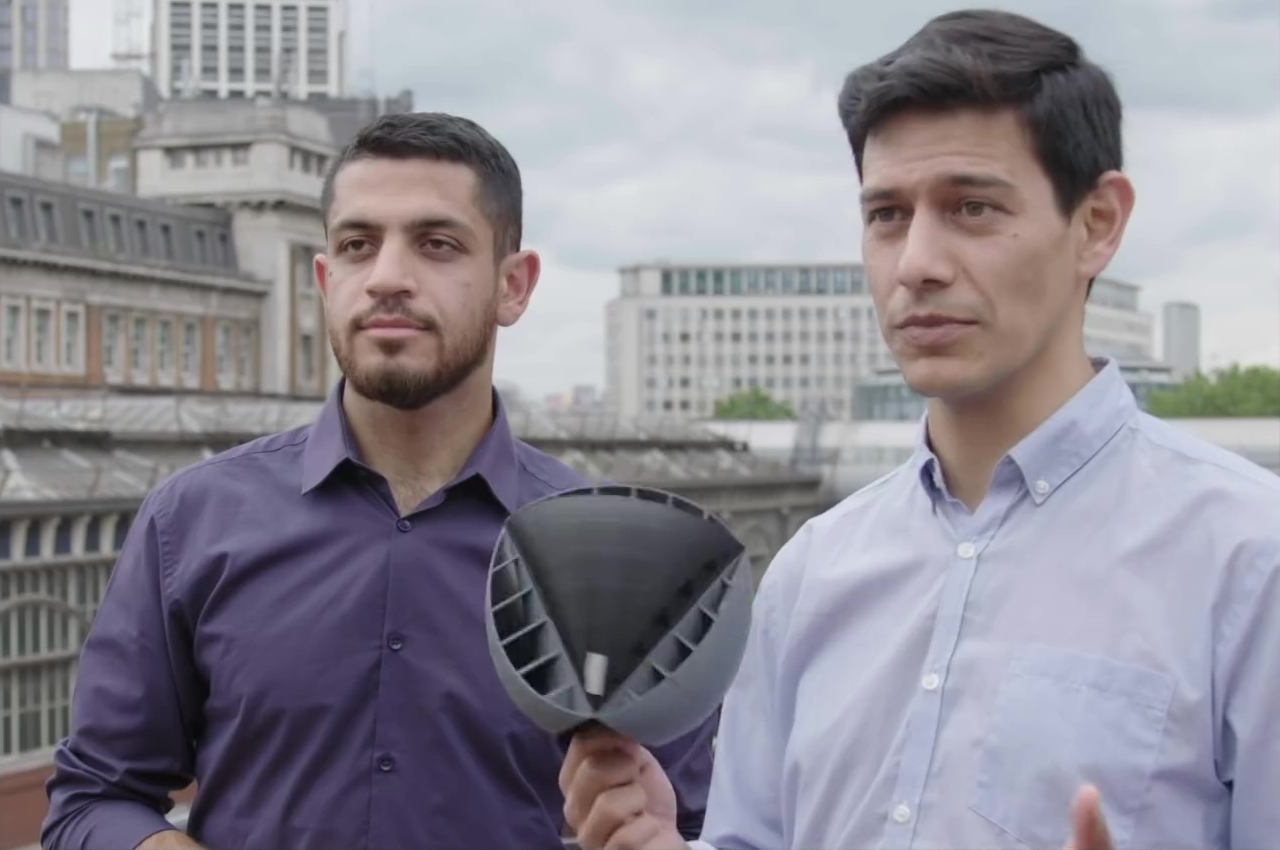 Wind turbines unsurprisingly conjure up images of large blades spinning to generate an alternative source of electricity to fossil fuel. These behemoths were initially at the literal mercy of the winds, useful only when it comes from a certain direction. More advanced turbines can now change which direction they’re facing, but that doesn’t account for times when winds blow in almost all directions or change every second.

Two students from Lancaster University figured out a way to harness the full power of the wind without missing a bit, no matter which way the wind blows. Their first prototype was a wind rover inspired by the design of alveolar kites. It was a relative success, and the rover would roll forward in a single direction, regardless of which direction the wind was coming from. Of course, a turbine can’t be mobile, so they upgraded it to become an omnidirectional wind turbine or O-Wind for short. 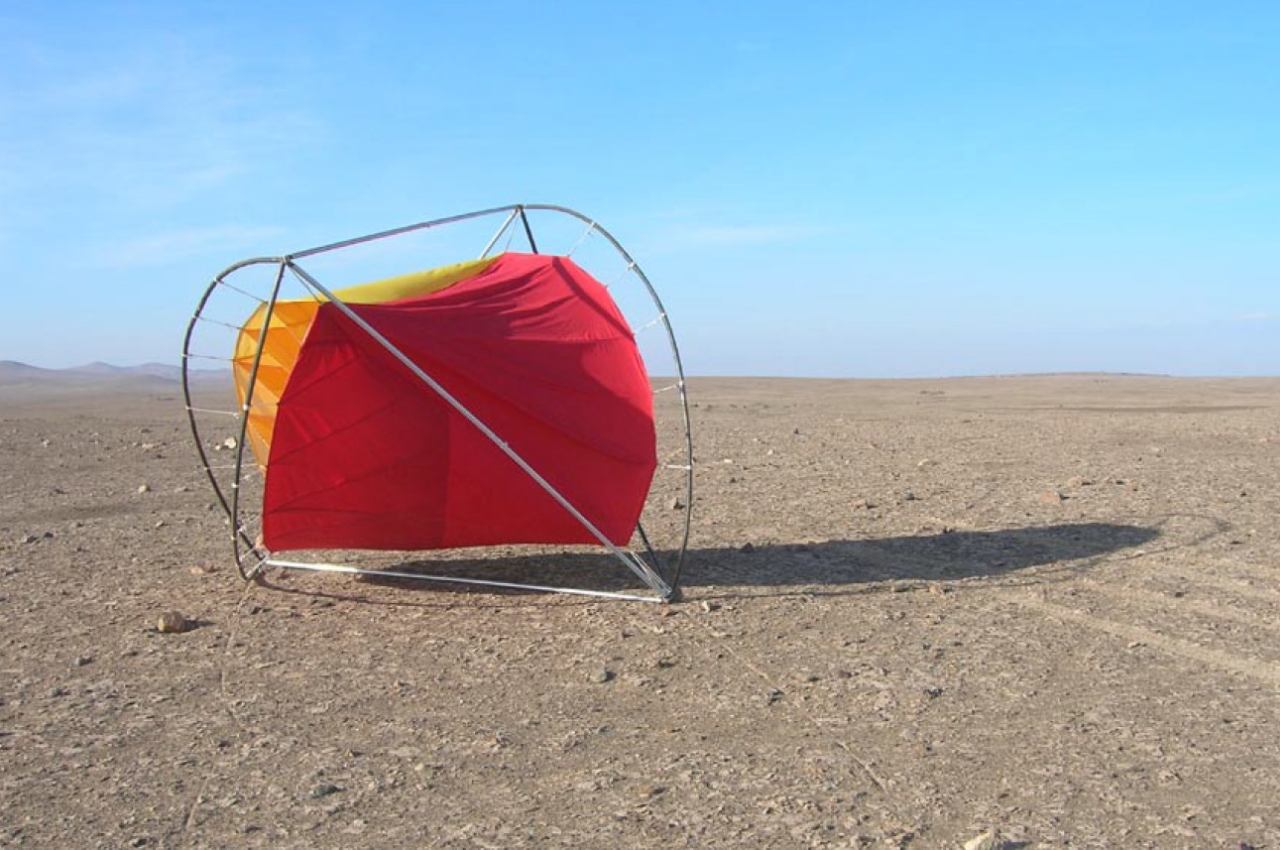 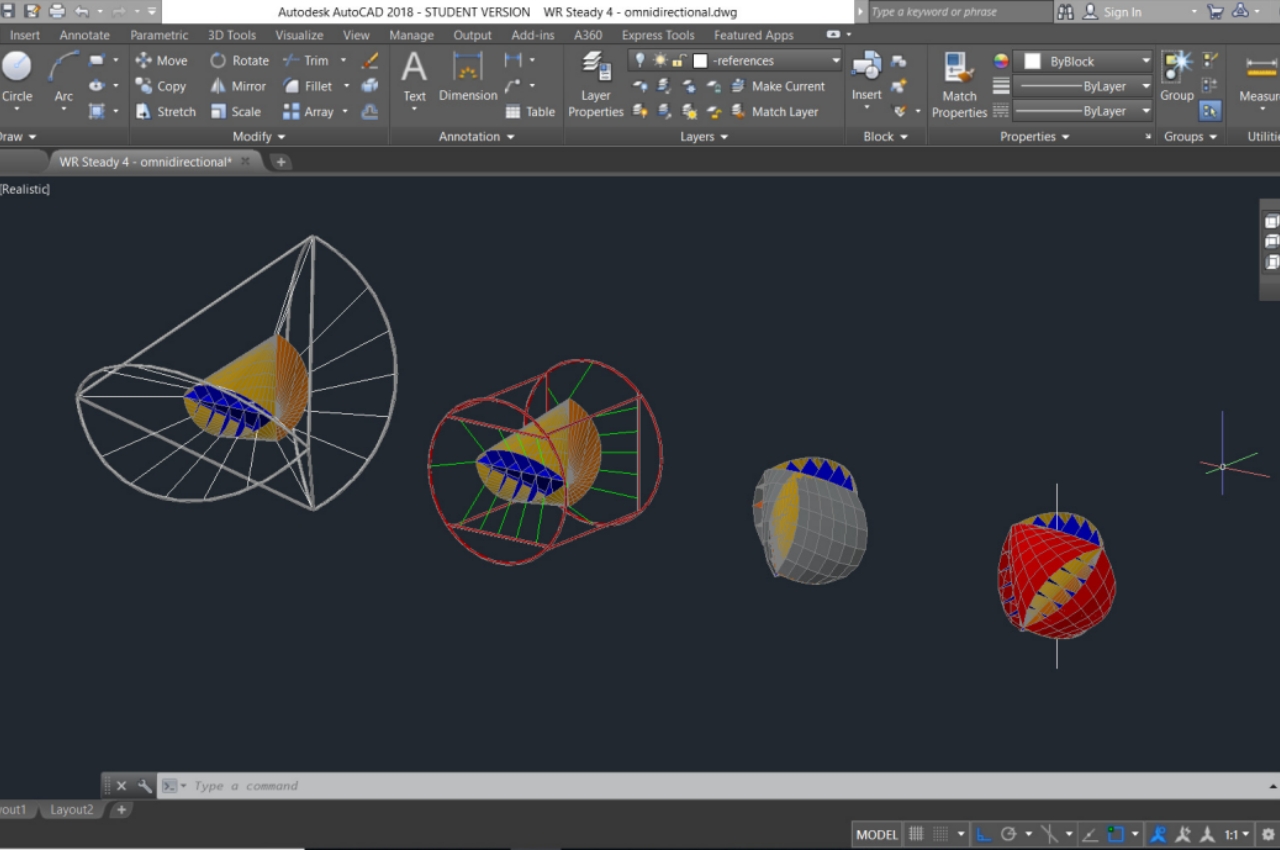 The O-Wind is more spherical in shape, actually more like a polyhedron than a ball. It has vents facing in different directions to accept wind coming from different directions. However, thanks to the unique shape and design of those vents, the turbine still spins on just a single axis, similar to a conventional turbine. That, in turn, means that it can be used just like a typical wind turbine to generate electricity.

The designers made the O-Wind for use in urban settings where conventional turbines are too large and too complicated for such cramped spaces. Rather than spinning in the direction of the wind, rotating on a single axis makes the design simpler and requires less maintenance in the long run. In addition, the omnidirectional wind turbine’s compact and almost spherical form means that even apartment dwellers can have one outside their window, generating green power even on the most chaotic of windy days. 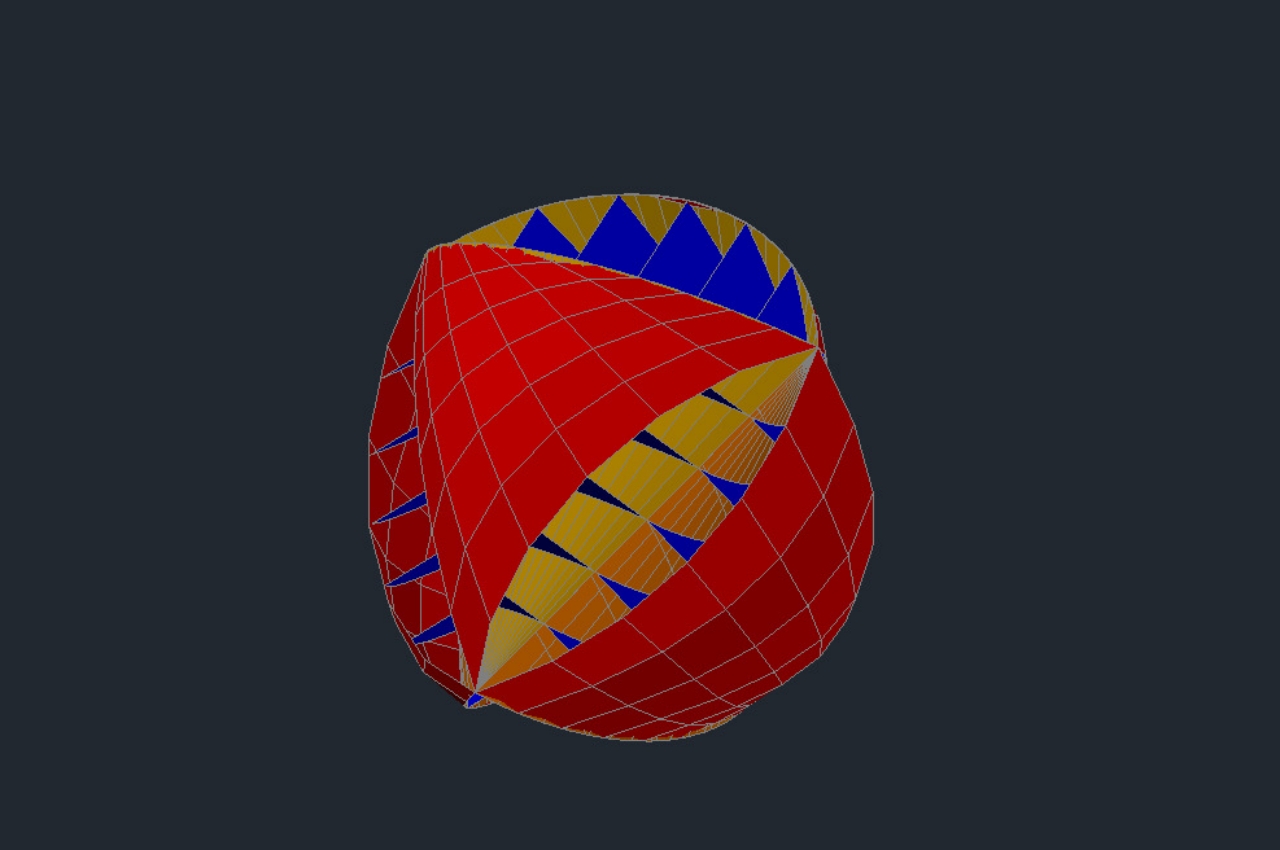 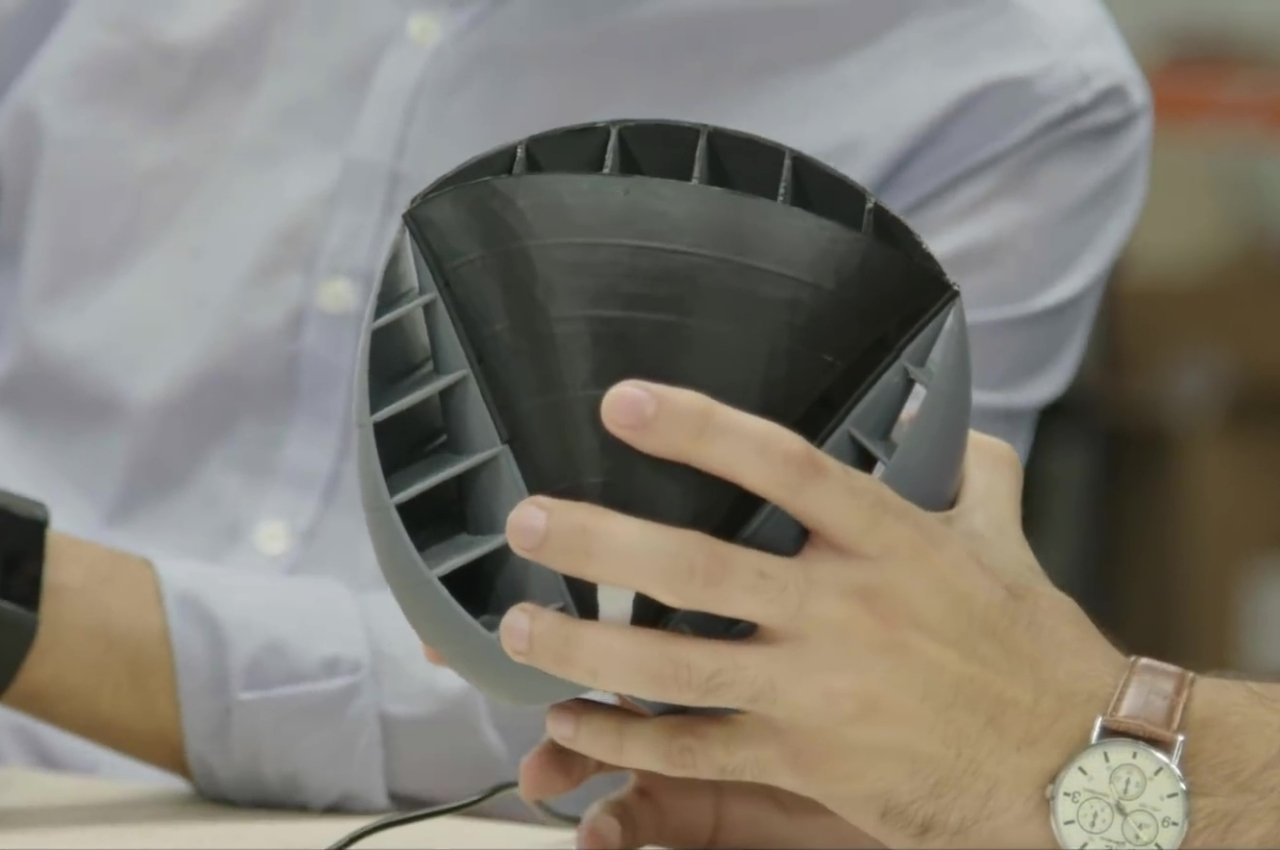 Immersive Audio You Can Wear

Soundgear is wearable audio I can get behind. The around-the-neck construction, ergonomic shape, intuitive controls, and soft touch fabric provide hands-free, ears-free audio experience unlike…

If you’ve seen enough food and craft videos on Facebook, you know that the correct way to sprout an avocado (or most seeds, tubers, roots,…

The Top 10 desk designs that are the best investments for a productive home office!