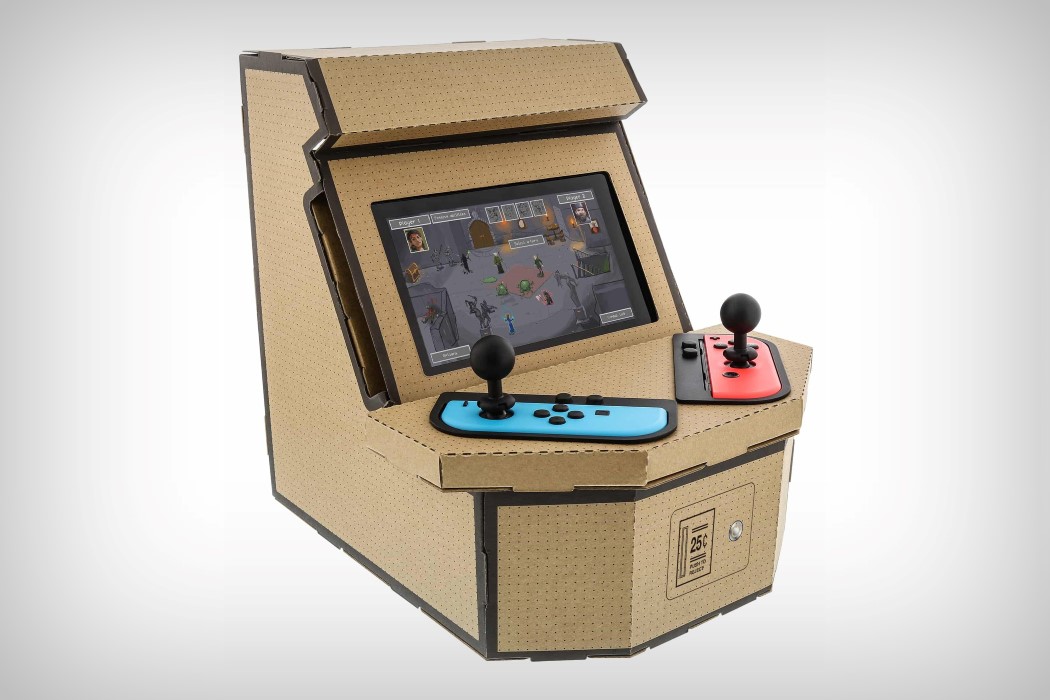 The Pixelquest comes made out of cardboard, like all of Nintendo’s Labo accessories, but rather than transforming your handheld gaming device into an instrument, a mecha, or a moving toy, the PixelQuest takes you back in time to an era where gaming devices were large boxy cabinets with eye-level screens and controls that could withstand the abuse of an angry young teenage boy. The PixelQuest docks the Switch Screen, and the two handheld consoles (coming even with a joystick attachment like the old times), allowing you and your mate to play mano-a-mano or against the computer, just like the good old days. It also comes with a cheeky little graphic where the coin slot would be, and given its cardboard construction, can be colored/painted to look like an arcade cabinet from the golden days! 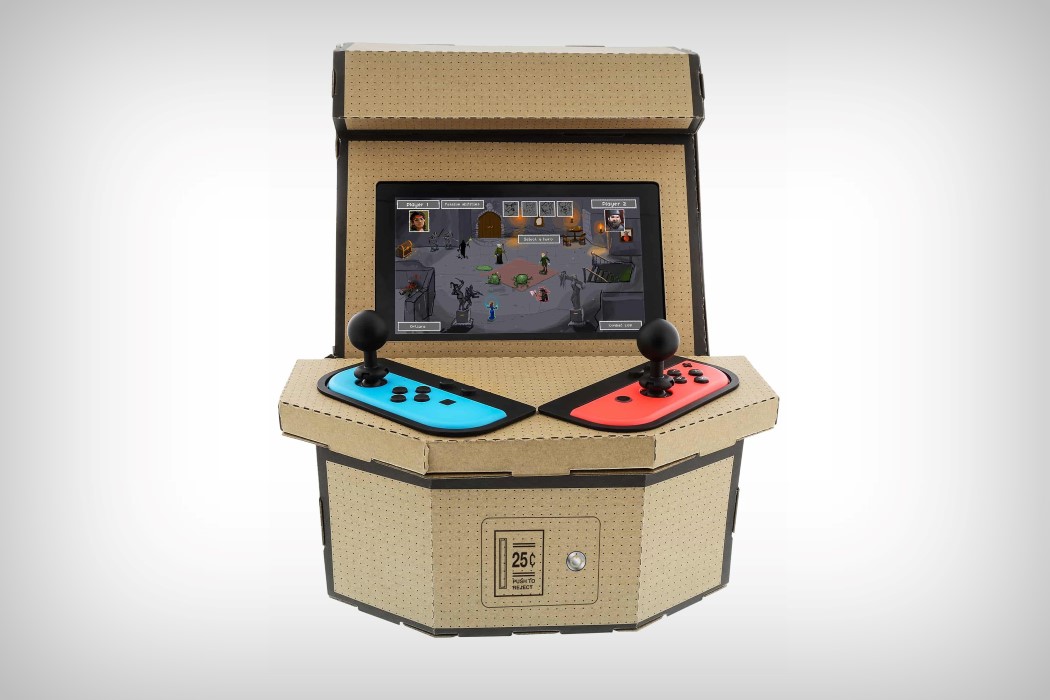 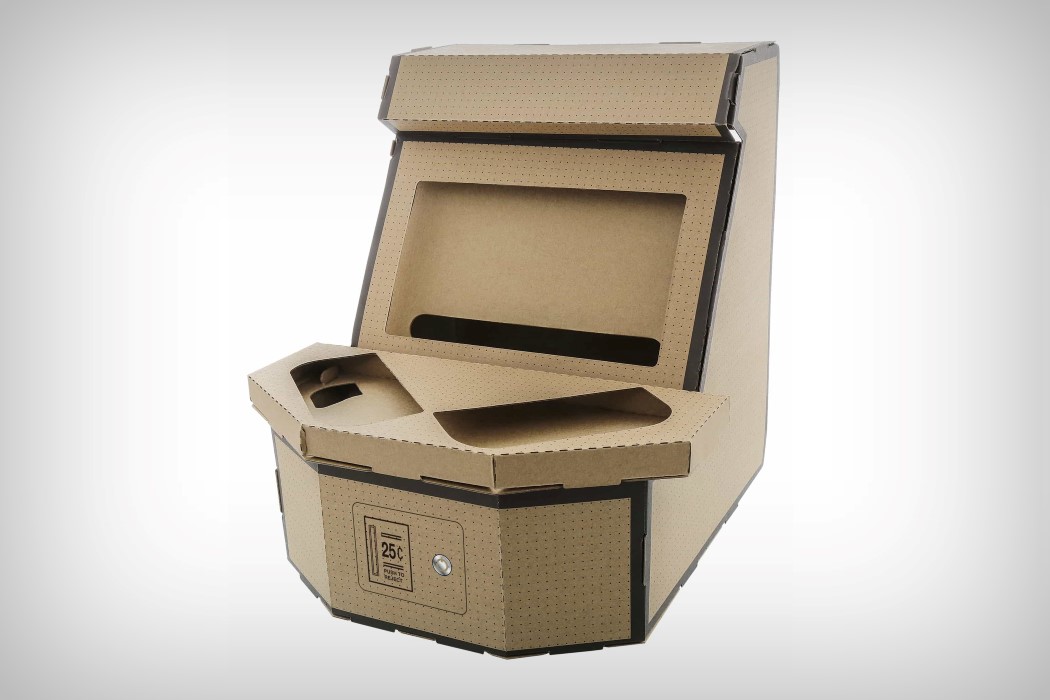 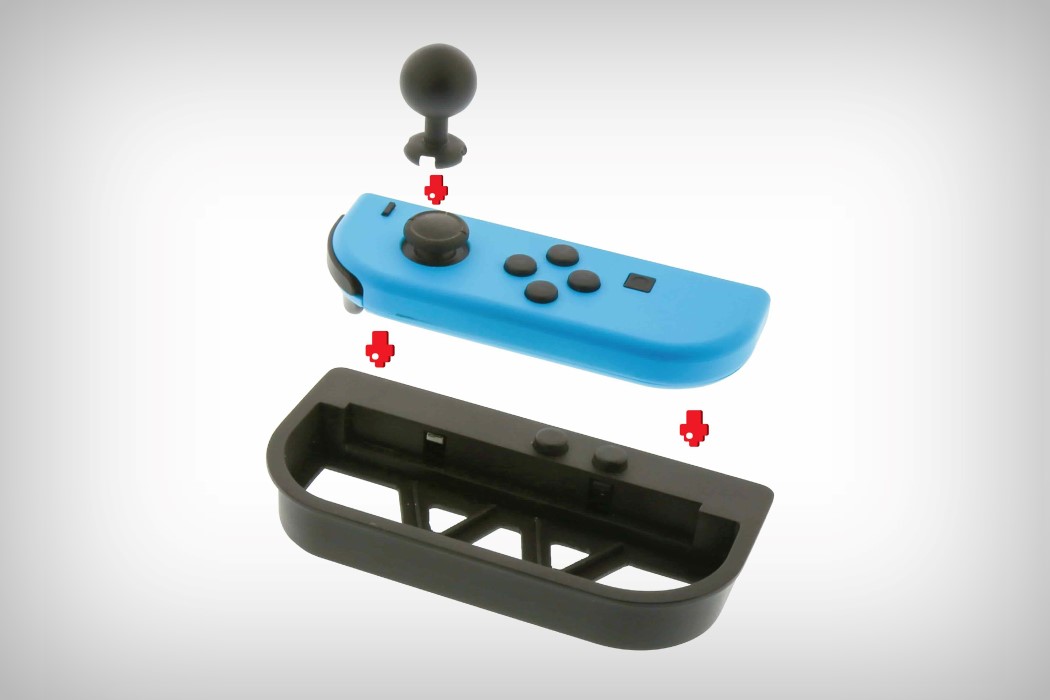 This rolling screen smartwatch design shows off everything you need with half the space, no back button needed!

Phone screens may be getting larger, but smartwatch displays are getting slimmer. This wearable tech design concept imagines a screen that takes advantage of a…

Just like the name suggests, the Easy-to-View Compass makes reading the radius of circles or arcs in technical drawings a cinch. Numerical values are instantly…

Designer Eugene Cheong brings you “Maestro,” laser and mp3 guitar learning aid. You put mp3s into the device via SD card, the songs are converted…