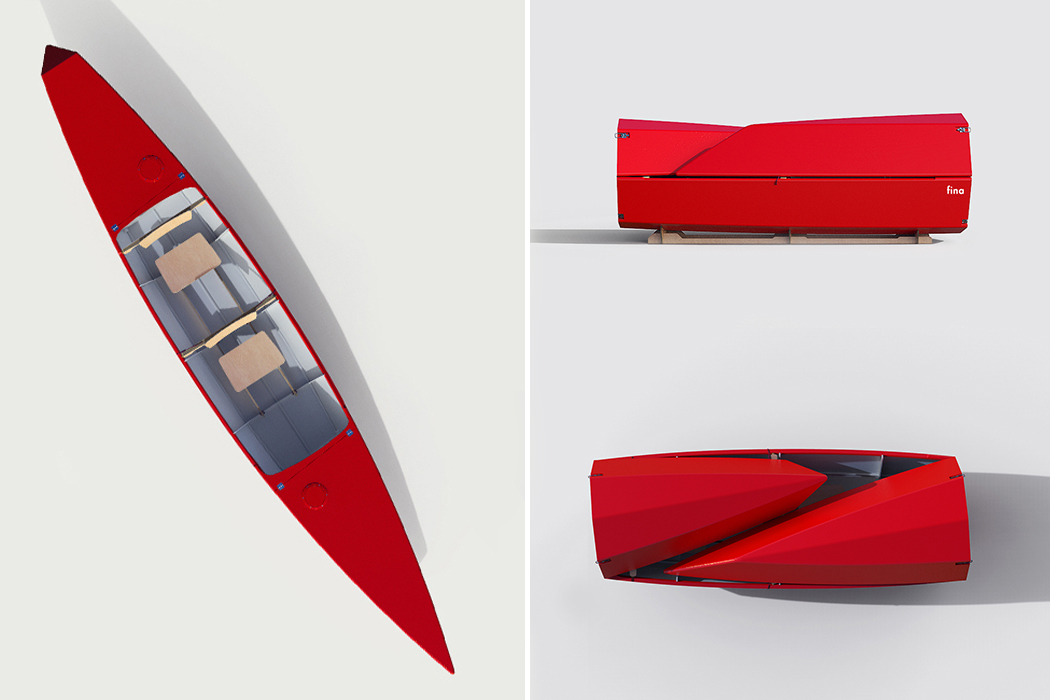 Fina is a plywood kayak designed for better storage – no special parking spot or carriers required! Created out of plywood, this kayak was inspired by the designer’s trip to Venice, Italy, where she wanted to sail the canals with her sister but didn’t have space to store a two-seater kayak without paying for a bigger parking spot. “After all the calculations to achieve my desired aesthetic lines, the correct waterline and the center of gravity, the challenge was to turn the five-meter long kayak into a two-meter long, a dimension I specified that would make it ideal to store behind my car in my parking spot,” says Borràs.

The final version achieves the foldable feature by dividing the kayak into three different sections through two five-degree transversal cuts so that the prow and stern of the boat could collapse in the center to their maximum length but without interfering with each other. When collapsed, these would lay on the backrests which would also fold thanks to the wooden ball joints Borràs installed. There are four strategically positioned hatch fasteners that secure the prow and stern in place for sailing, and two ports that give access to a storage space which also allows the user to remove any excess moisture that could build over time in the two enclosed sections. With clean lines and strikingly red in color, this kayak is designed to wow with both aesthetics and its performance! 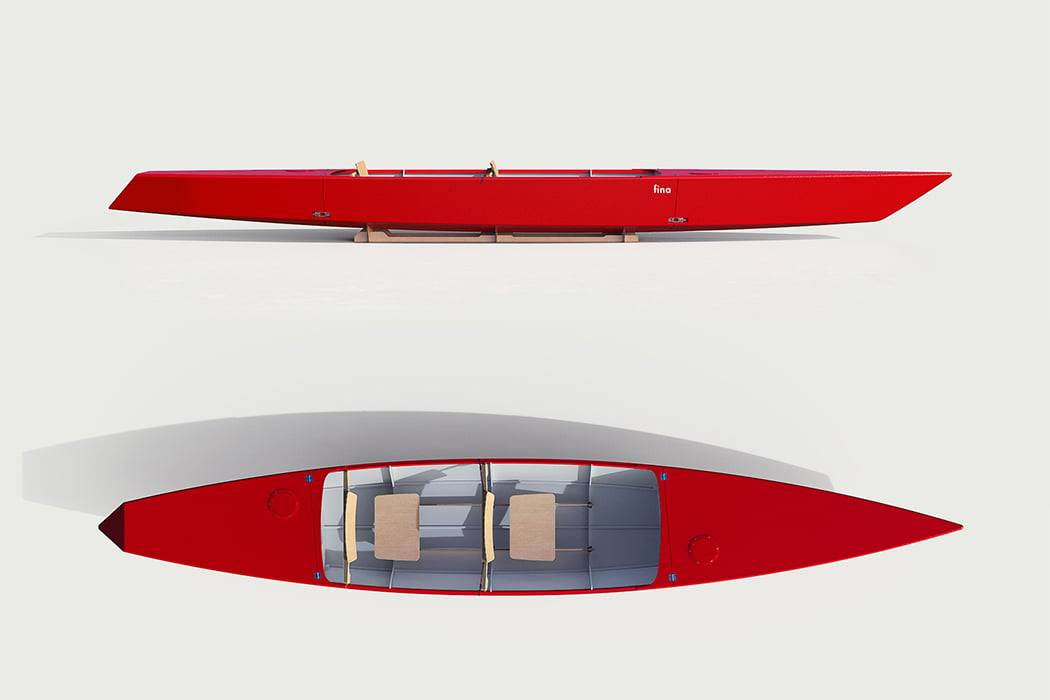 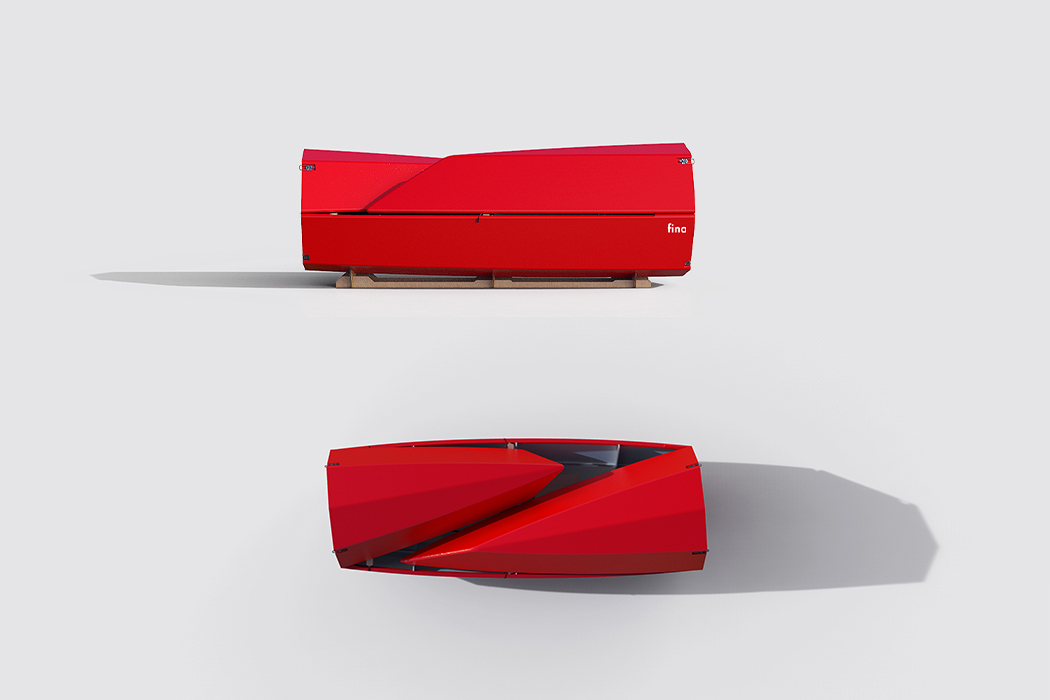 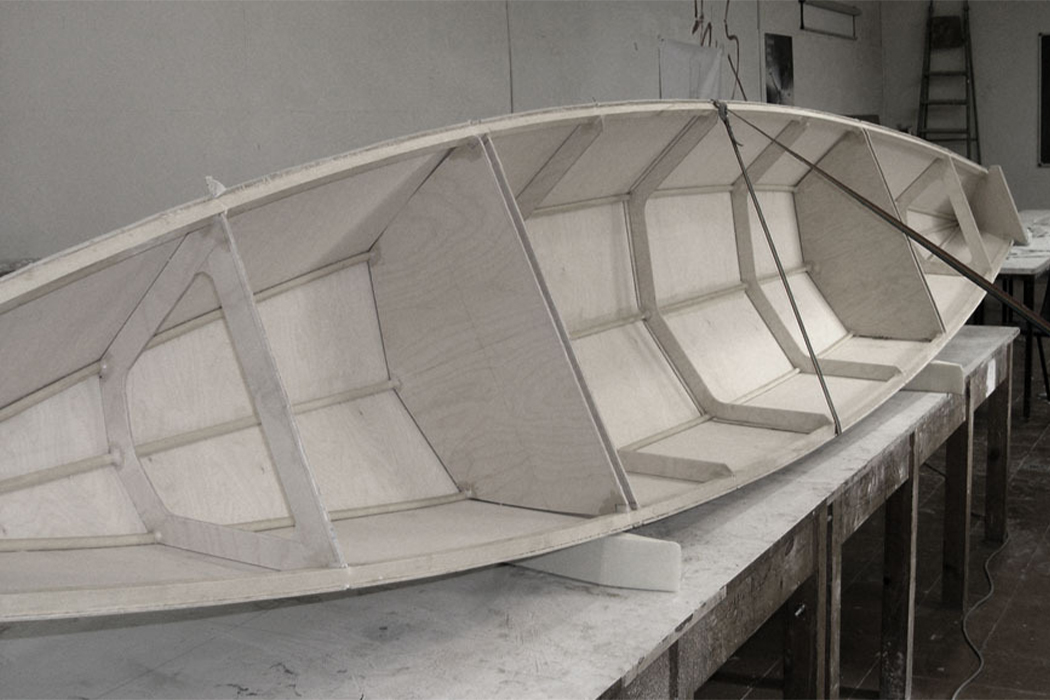 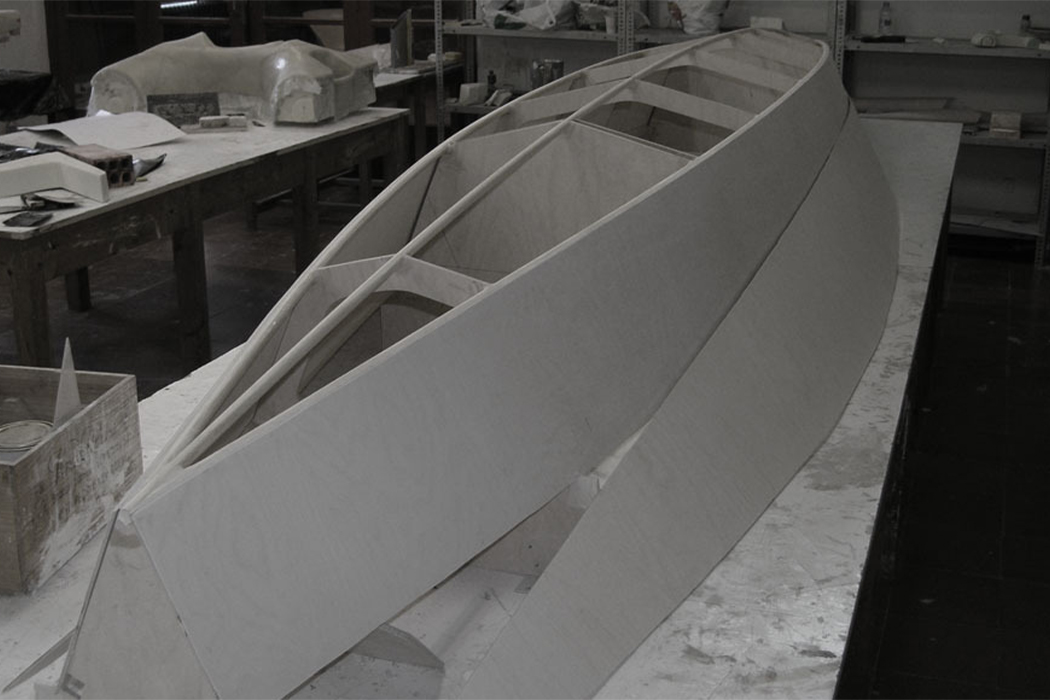 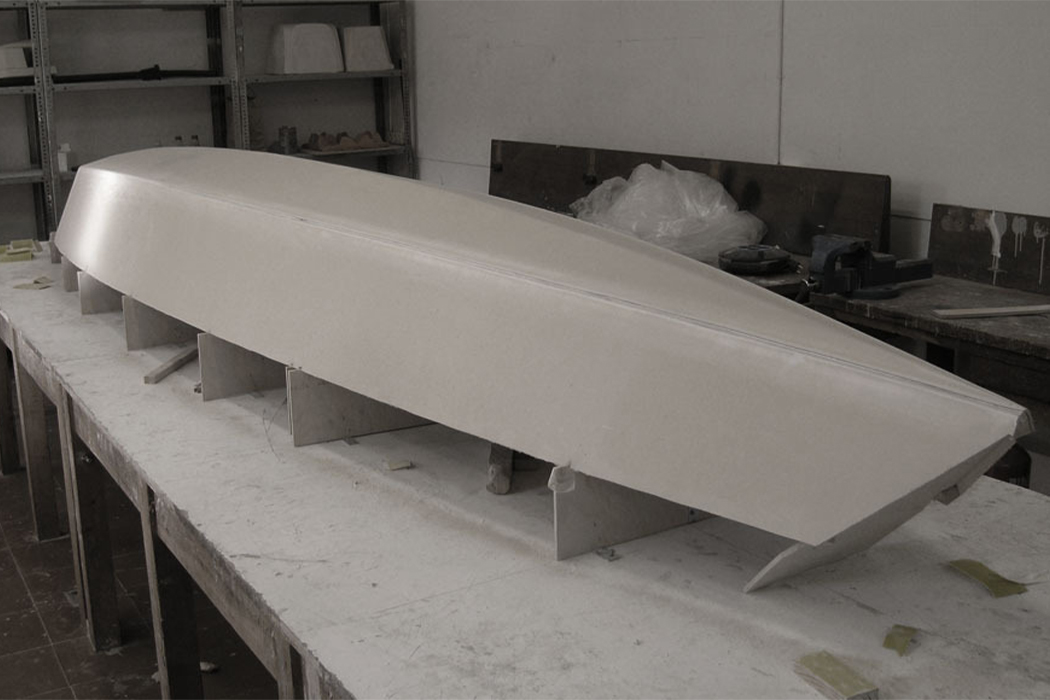 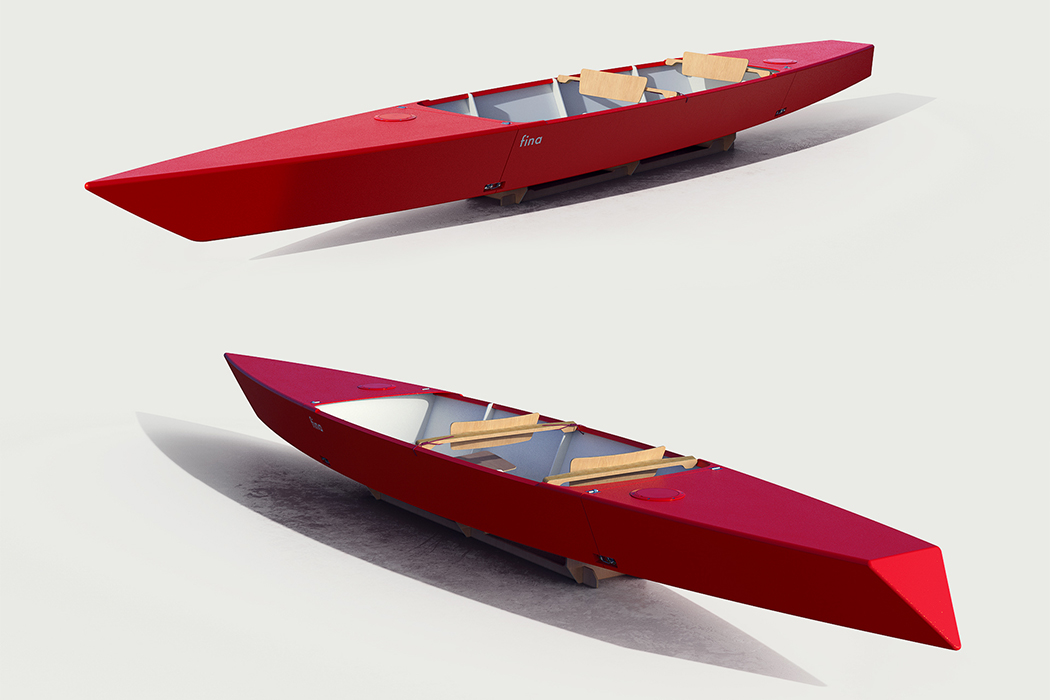 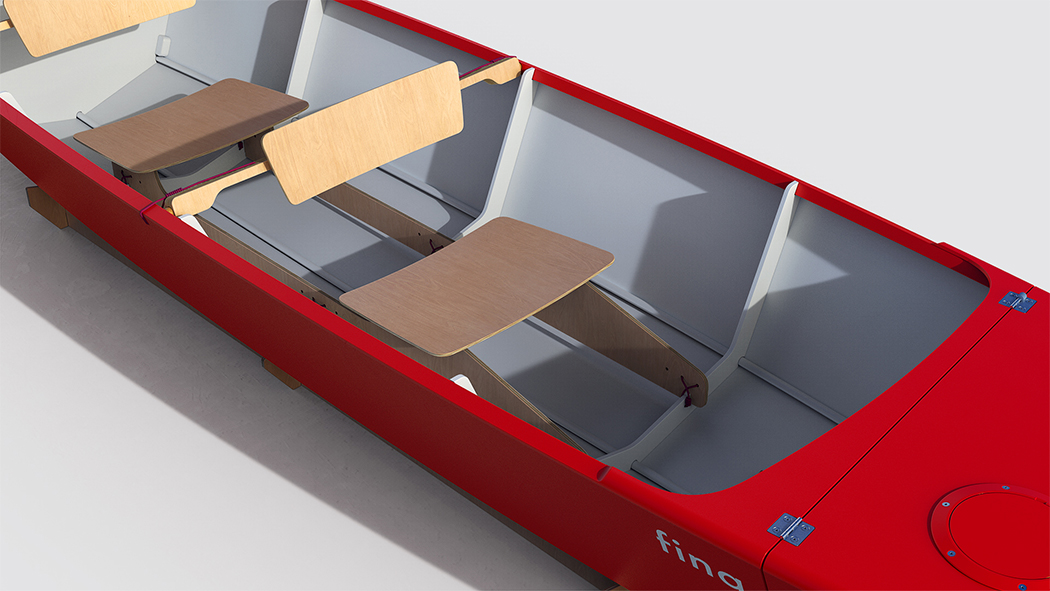 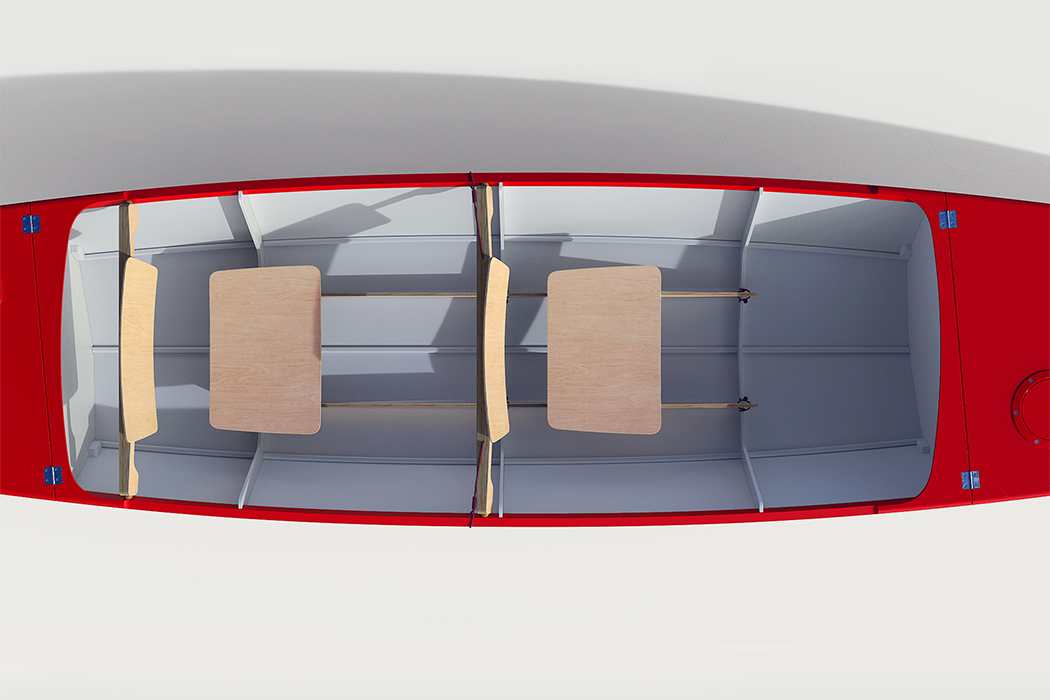 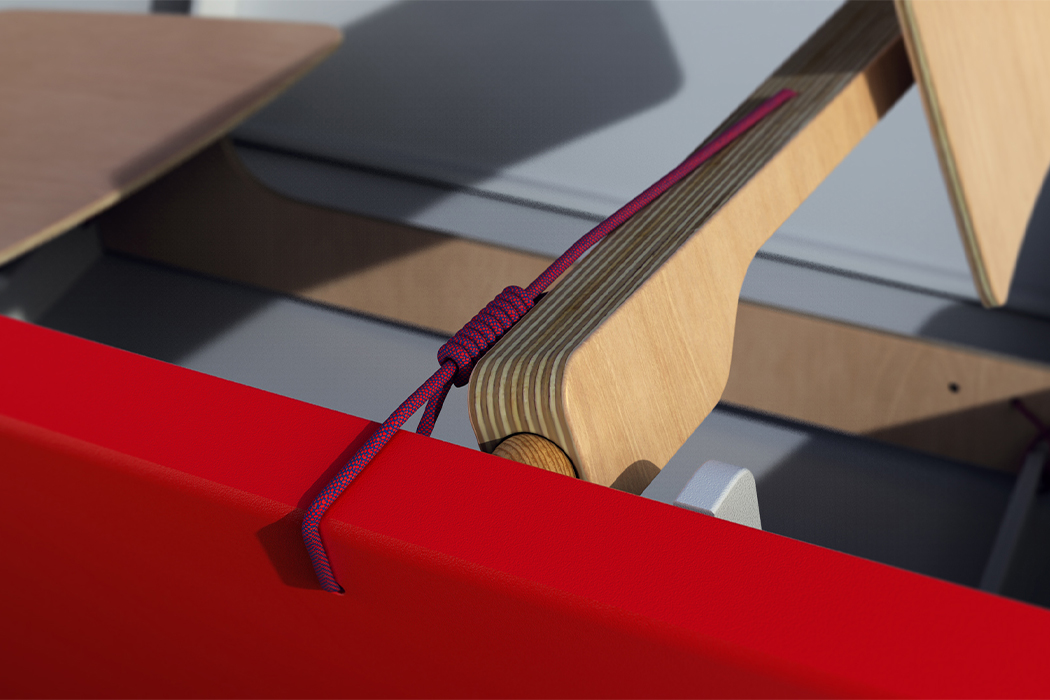 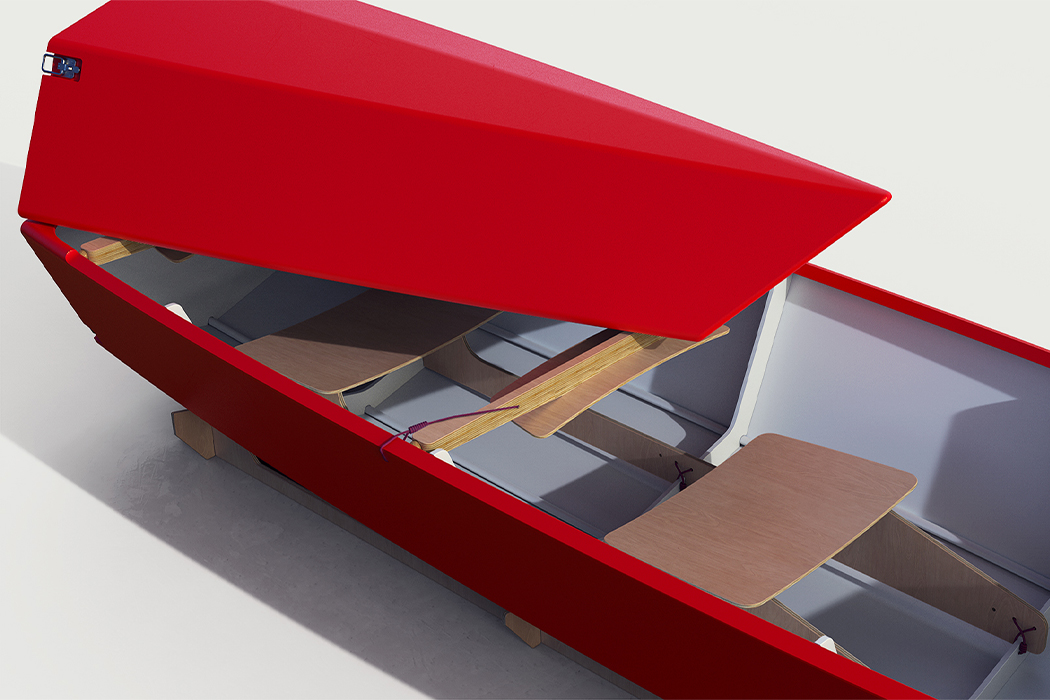 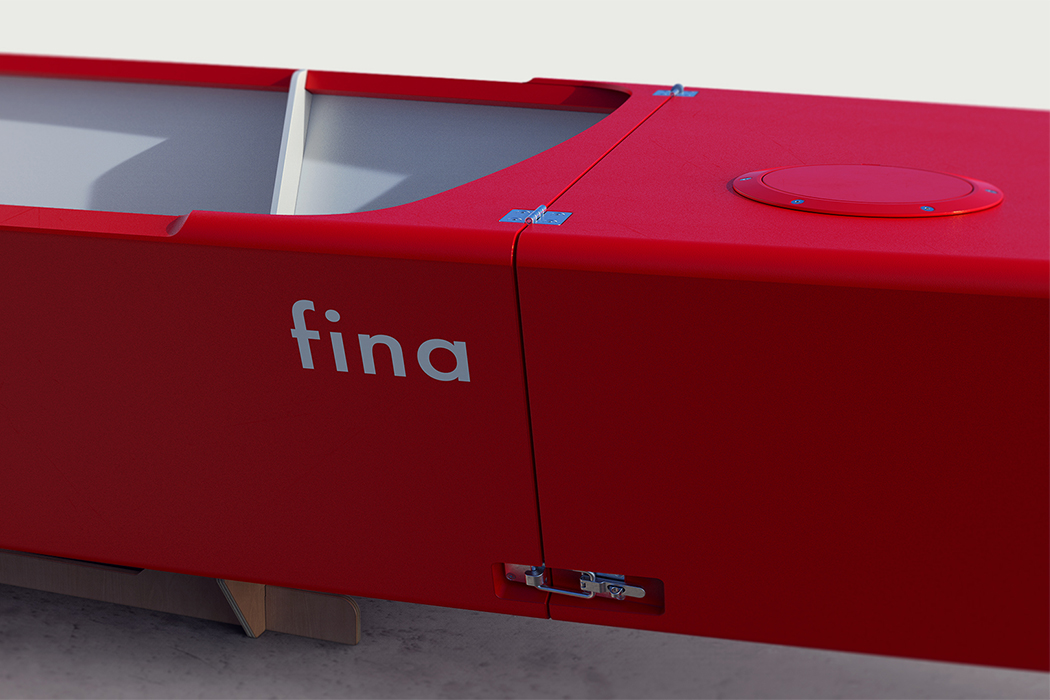 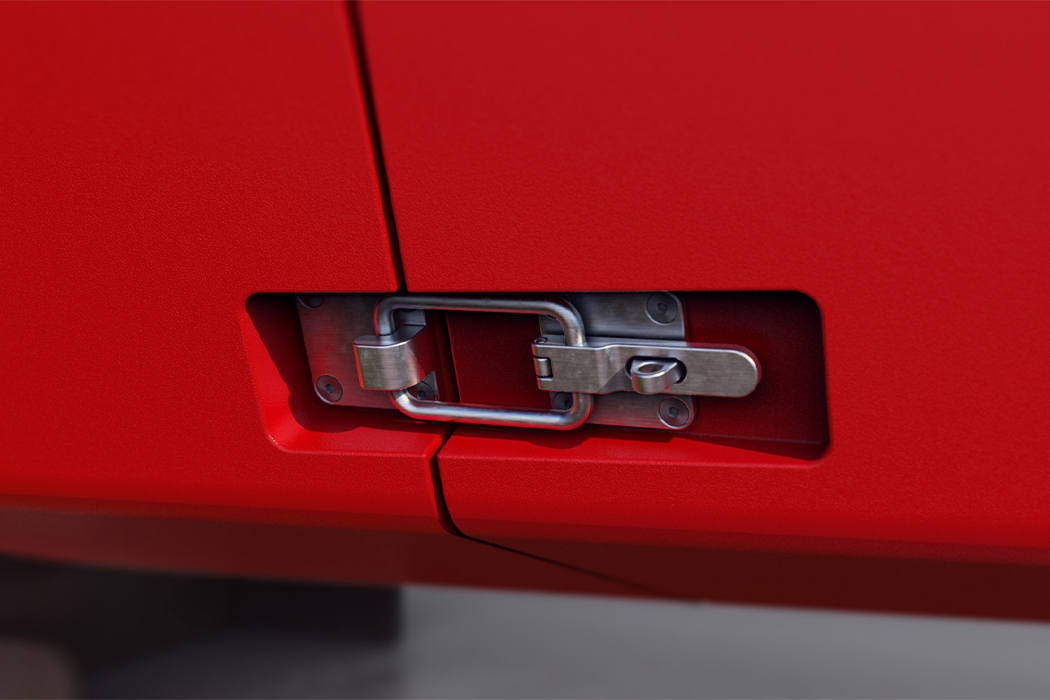 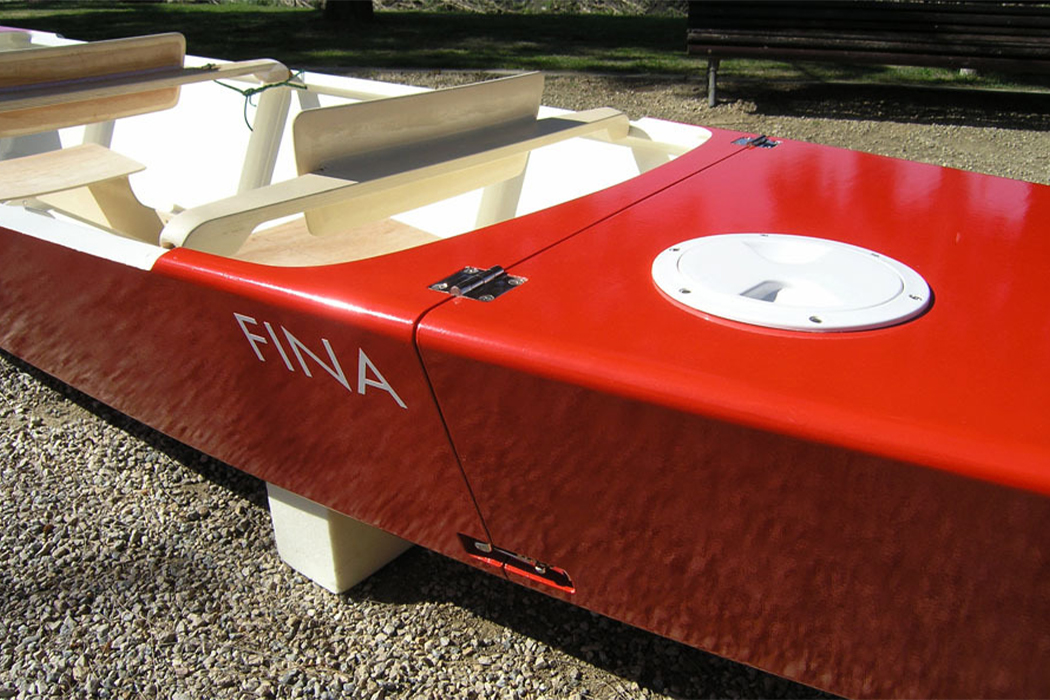 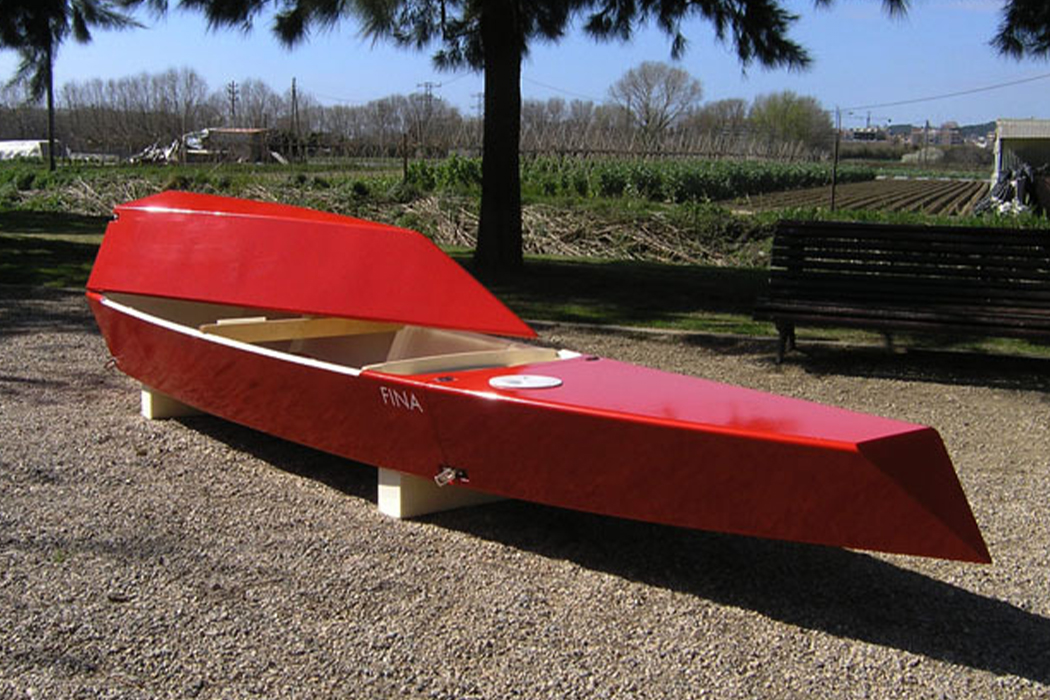 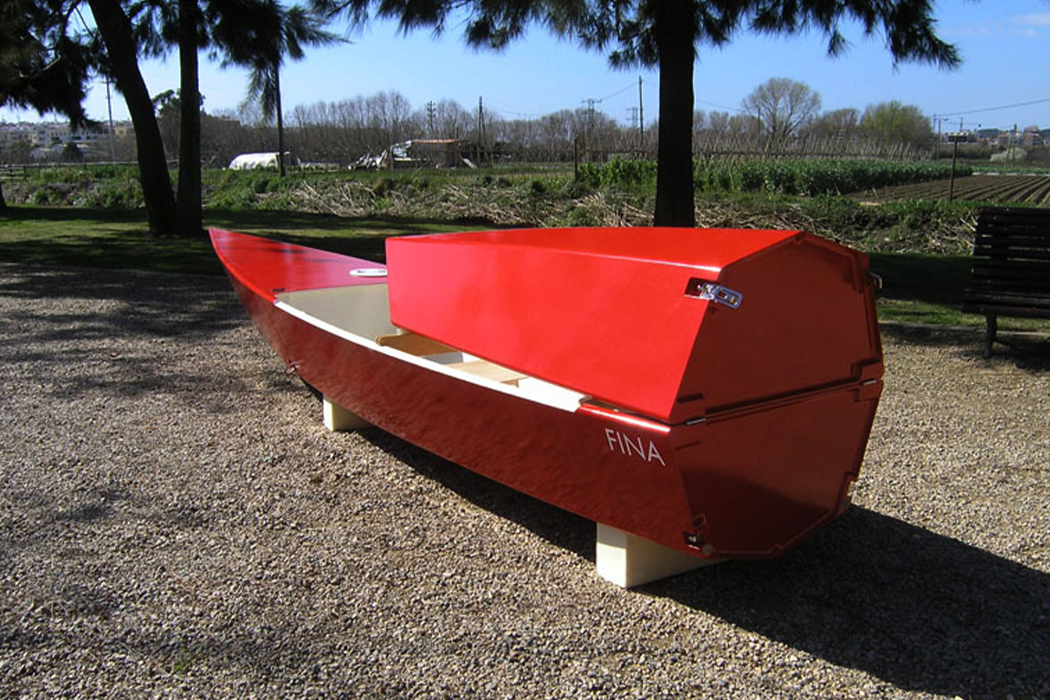 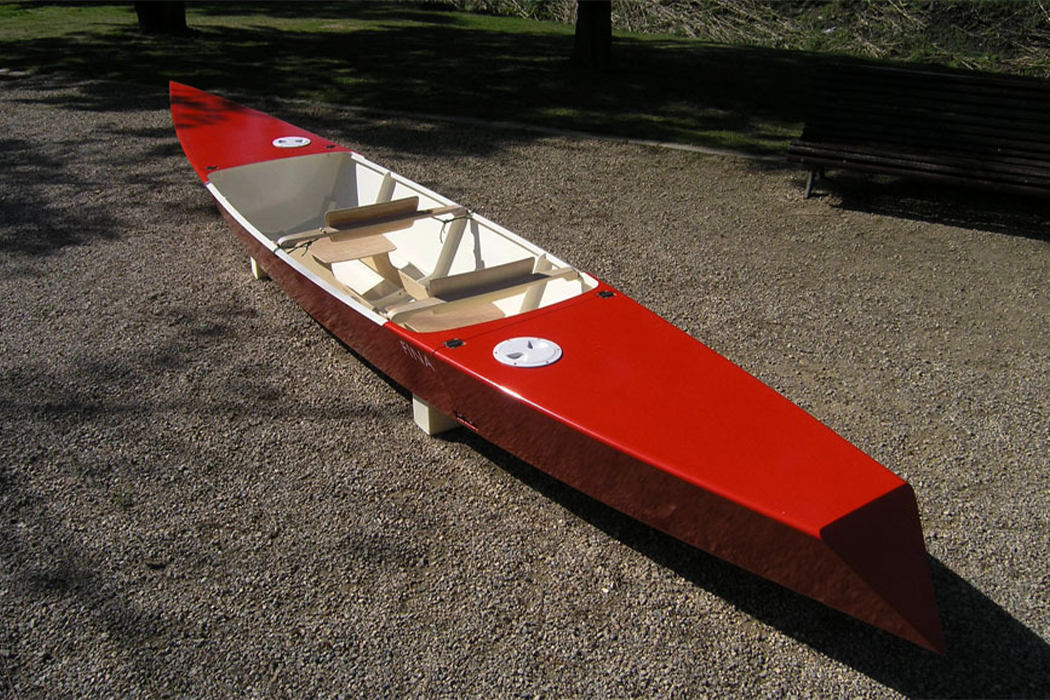 The smallest gas-stove ever?

That entire proverb of big things coming in small packages just got proven by OUTAD’s travel stove. This tiny yet mighty stove can sit in…

Medical innovations that are boosting and transforming modern healthcare!

The COVID-19 pandemic has brought to us one overwhelming realization – how fragile life is. It has truly backed up something we heard all our…