This post is less of a showcase, and more of an open letter to Nintendo, thanking them for ushering in a movement that aims at changing the lives of youngsters in the same way GI Joes, He-Man and Shera, and Barbie toys changed our generations. It’s no secret that we always look back at the past and claim that the toys, cartoons, games, lifestyles were simpler, better, and more hands-on. Nintendo brings that beautiful intimacy and analog nature of toys back with the Labo, a series of cardboard cutouts that fold to become elaborate objects that house Nintendo’s Switch controllers and screen, using them in a way never thought of before.

Labo comes as a series of cardboard maps that require folding and assembly… a tactile experience that seldom comes by children in these digital days. The kits allow you to build everything from elaborate toys to even instruments with a beautifully mechanical component. Dock the screen and controllers into parts of what you’ve built and the motion sensors, gyroscopes, speakers, and vibrating modules bring the toys/instruments to life. Allowing you to actually play a piano (that YOU built), or control a super-robot in your super-suit, or even drive a bike by actually turning a physical accelerator, or applying brakes on a car by pressing down on a mechanical pedal. Labo relies on the Switch’s technical abilities to power these experiences, turning algorithm into art, and more importantly, allowing children to experience something that’s more real than just pixels on a screen… just the way our generation did. Go ahead, watch the video above and let it absolutely warm your heart and turn you into a child once again. Thank you, Nintendo. Thank you! 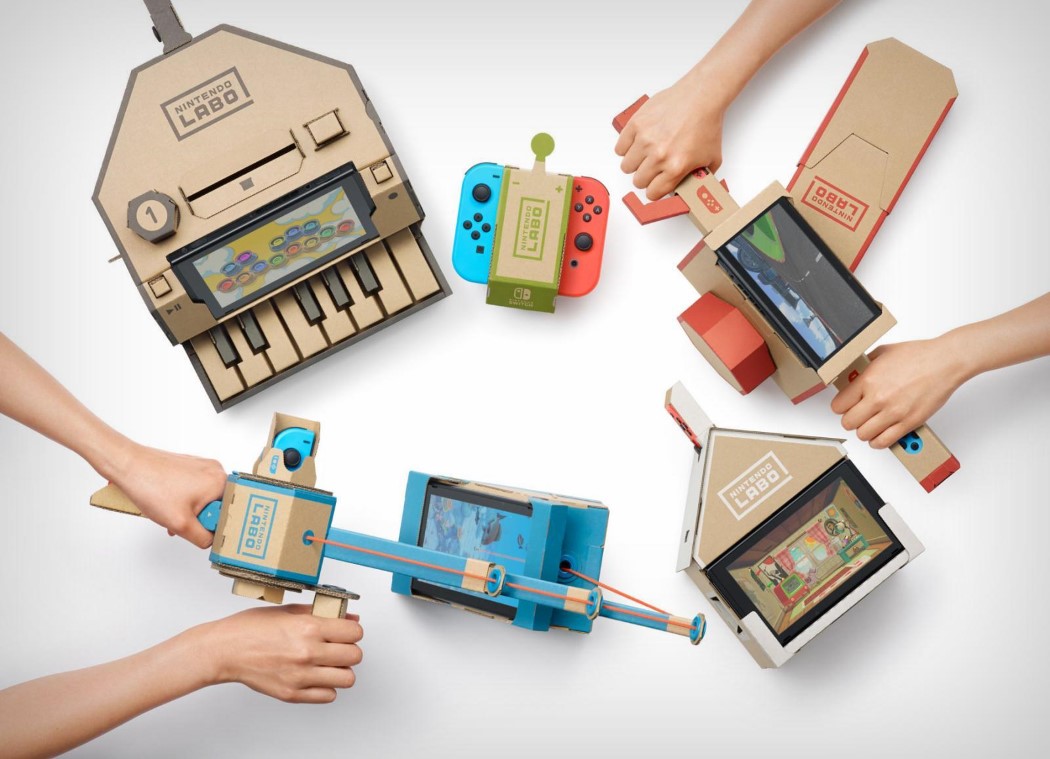 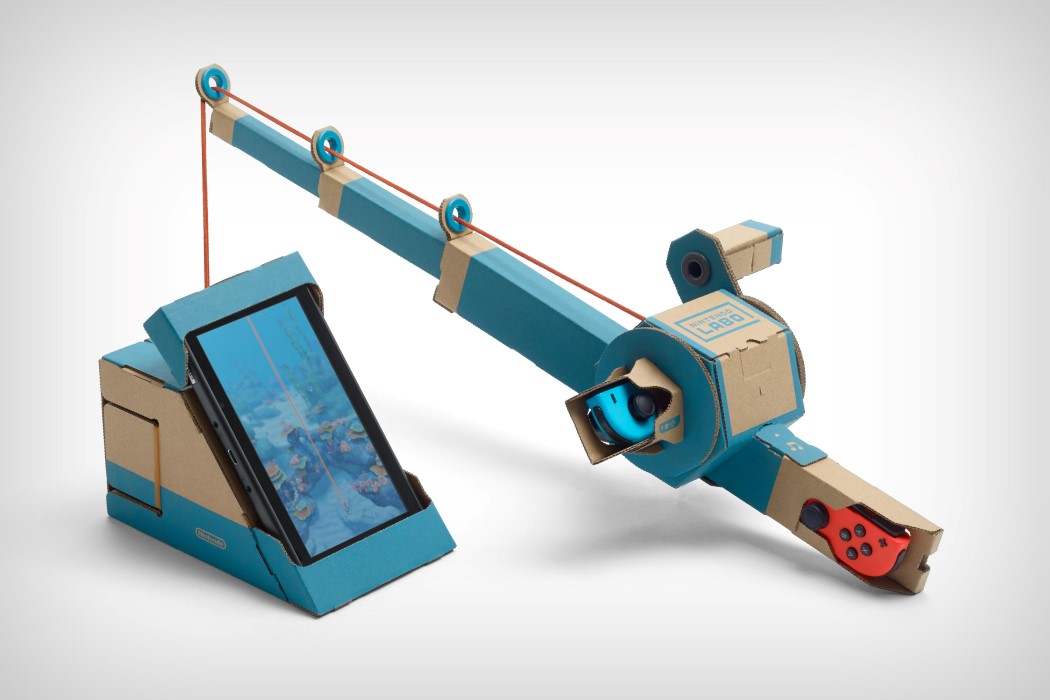 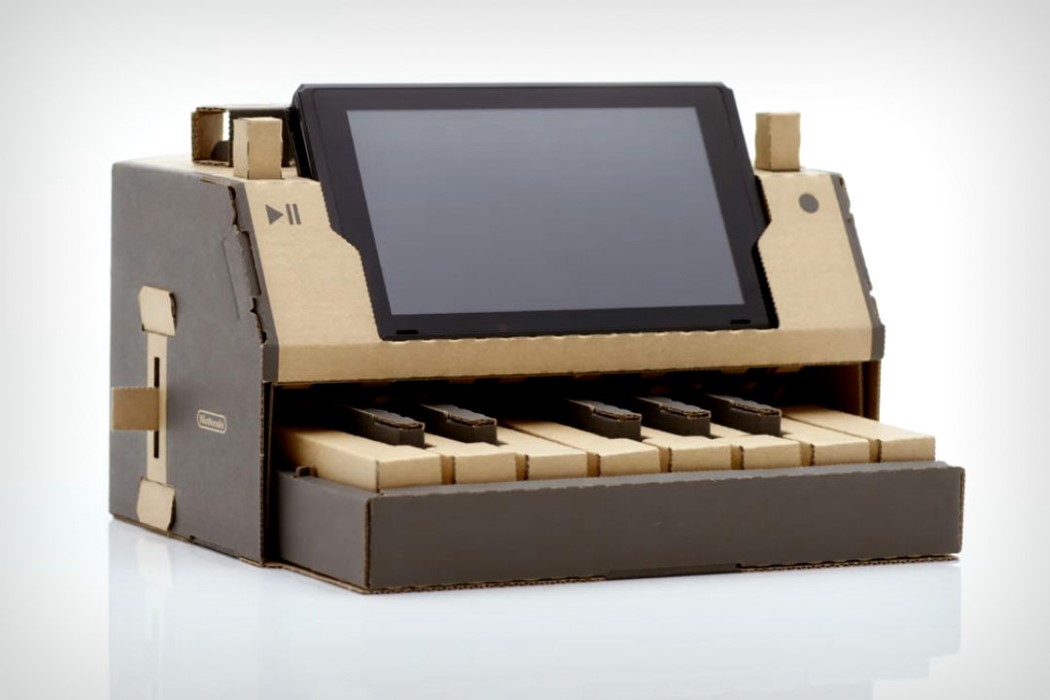 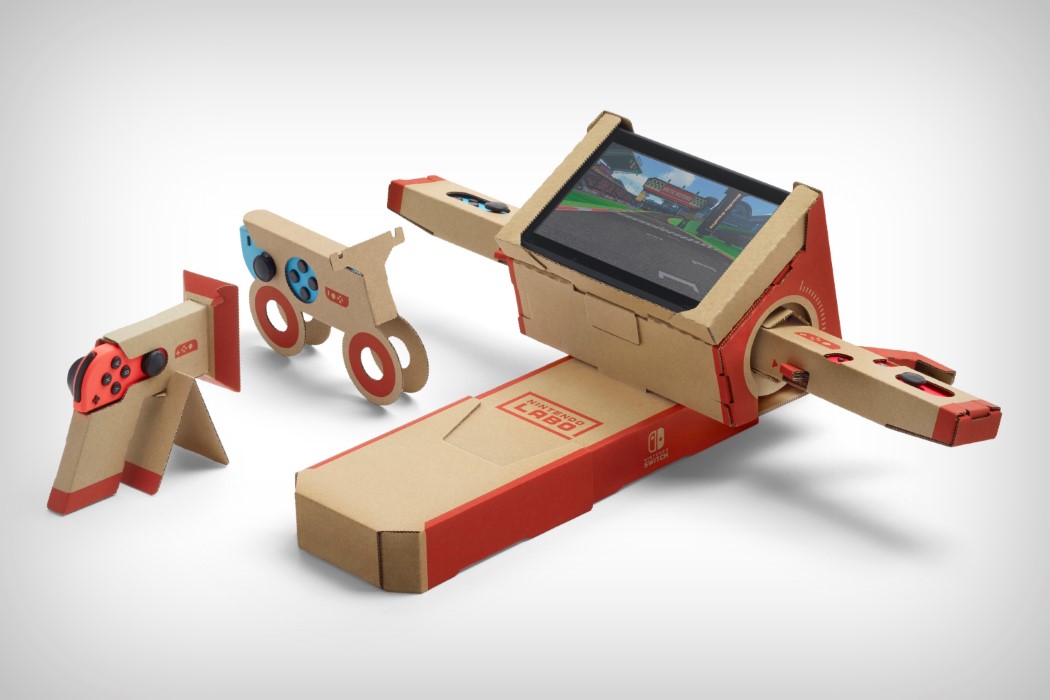 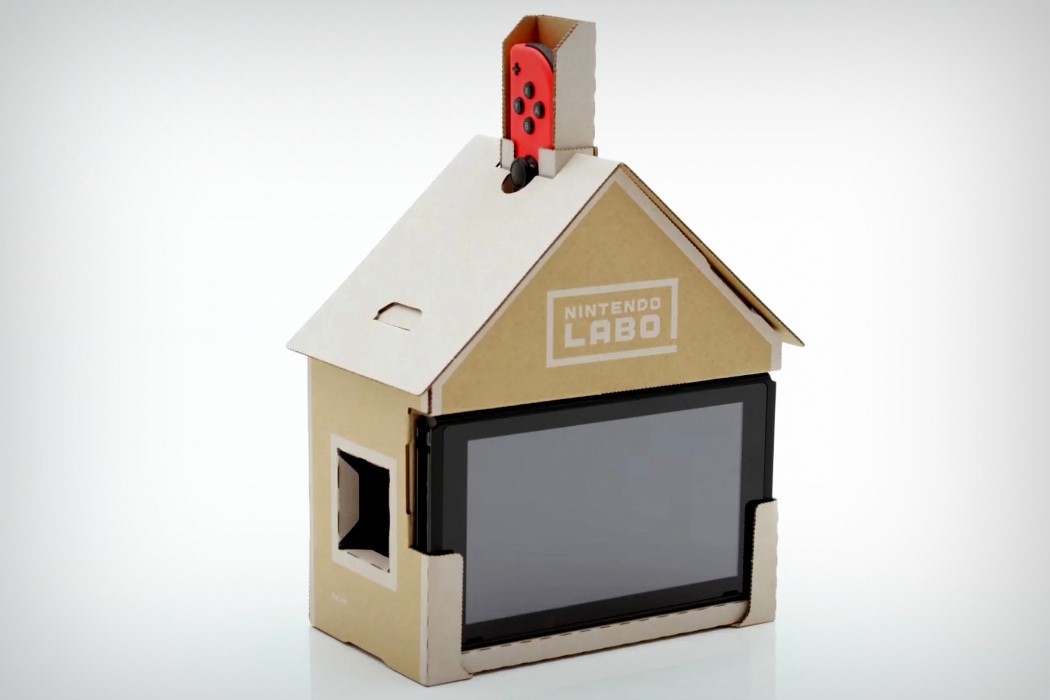 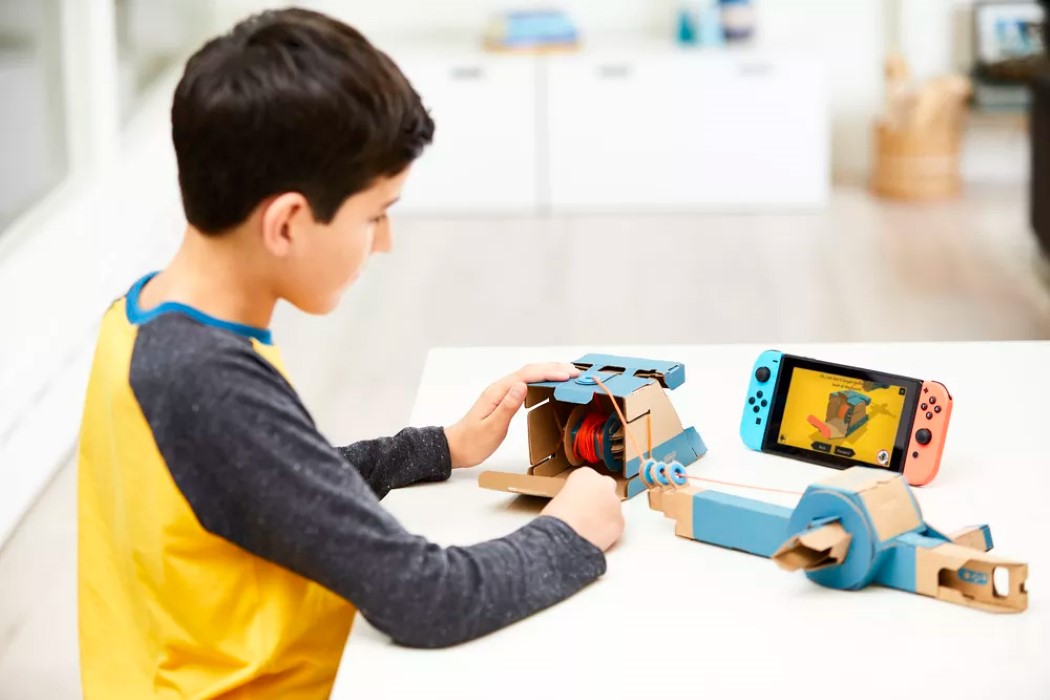 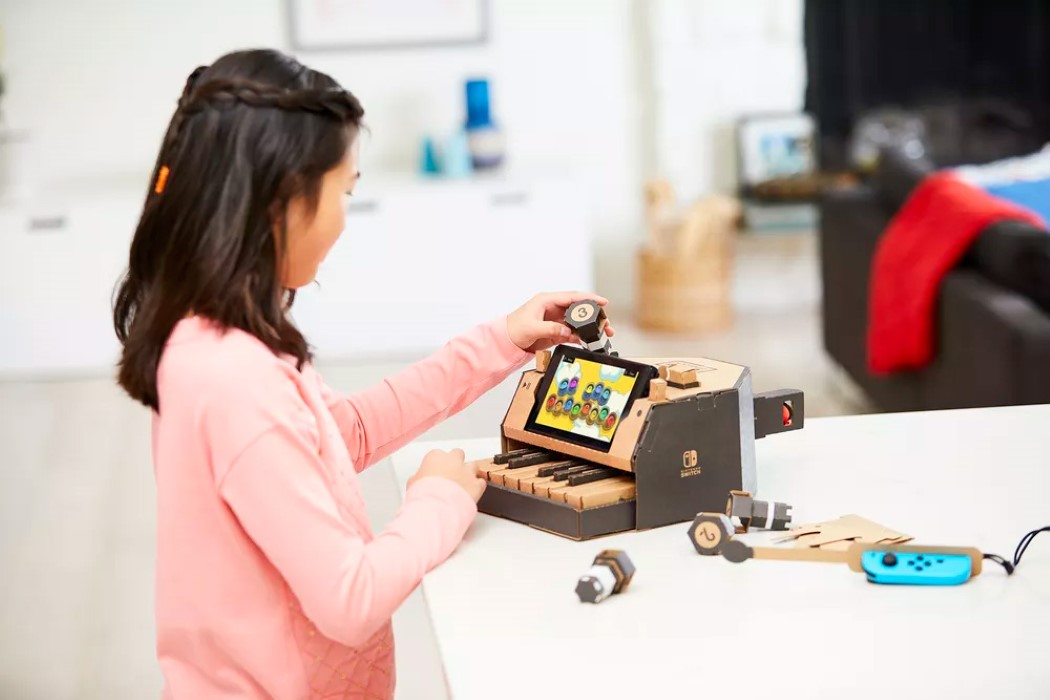 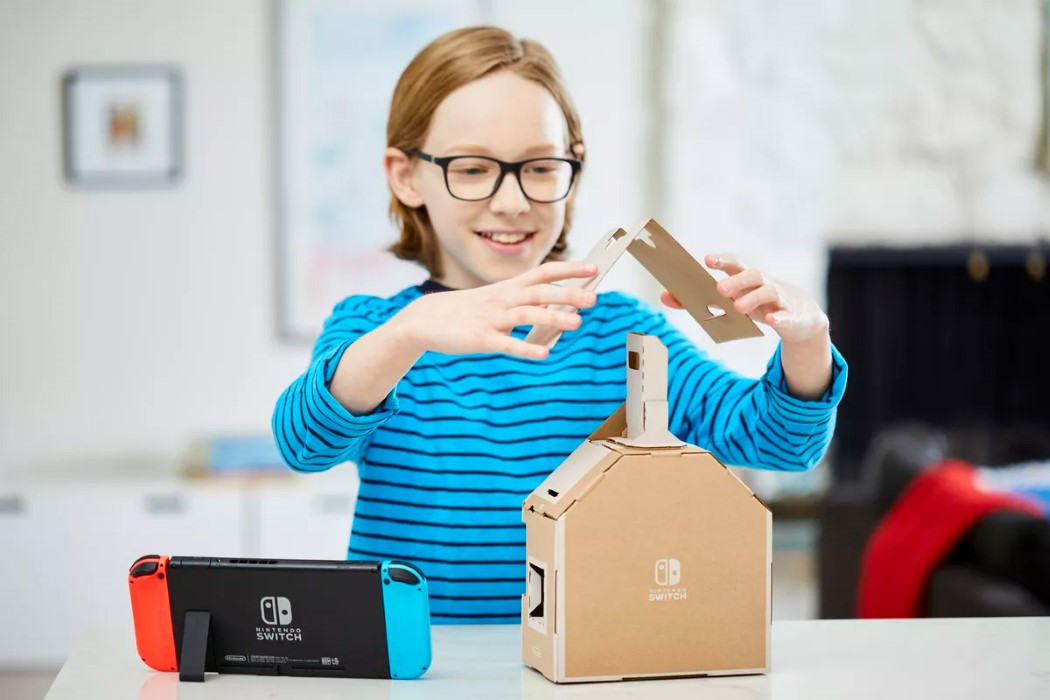 The beauty of the Guss modular lighting system by designer Santiago Sevillano is that it has what seems like an infinite number of possible configurations….

A Chic but Strange Side Table

From the same designer that introduced lighting with a very unique construction process comes this extension of fabric-formed home objects! Titled “Guéridon Ex09,” this sculptural…