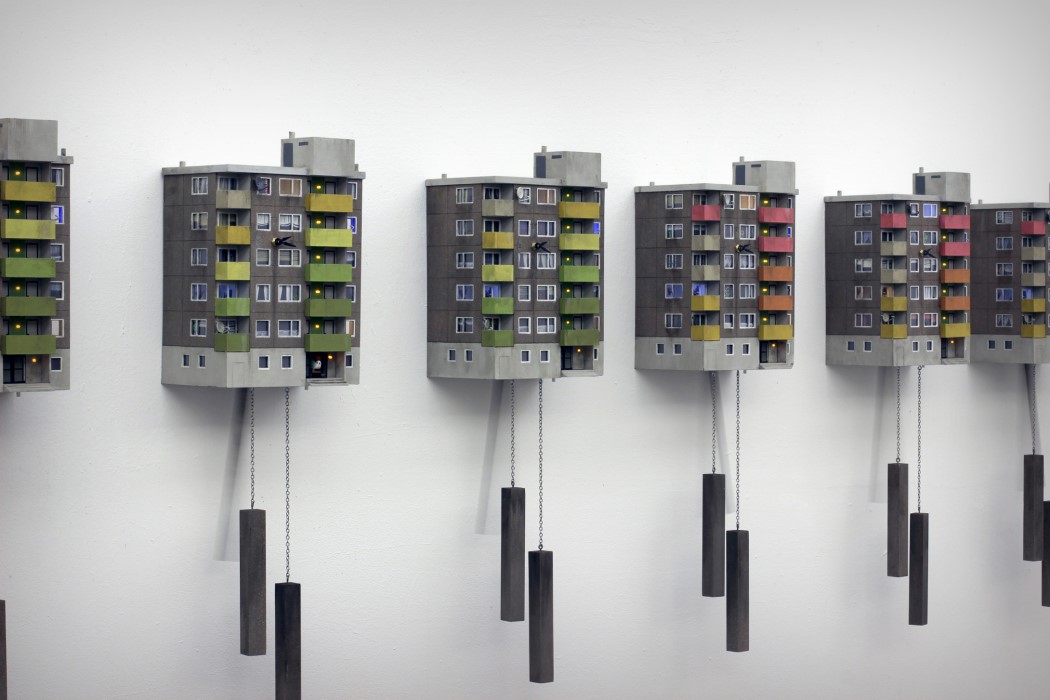 For ages now, the cuckoo has resided in a traditional bungalow made of wood with a gable roof, probably a chimney, and ornamentation around like trees, rocks, or the rare waterfall, but not anymore. Aptly titled the “Cuckoo Block”, Guido Zimmermann gives the bird a space upgrade, with beautifully contemporary brutalist apartment buildings.

With its concrete makeover, these new clocks fit well into urban homes, because they too are urban homes. Taking inspiration from Brutalist and Bauhaus architecture, the Cuckoo Blocks series feature miniature versions of the Glenkerry House and the La Flaine ski resort, aside from Zimmermann’s own creations. Just like the original cuckoo clocks of Black Forest, Germany, these houses too come with stunning levels of detail, from painted details of apartments through the windows, to even satellite dishes near balconies… and yes, there’s obviously a mechanical cuckoo too! 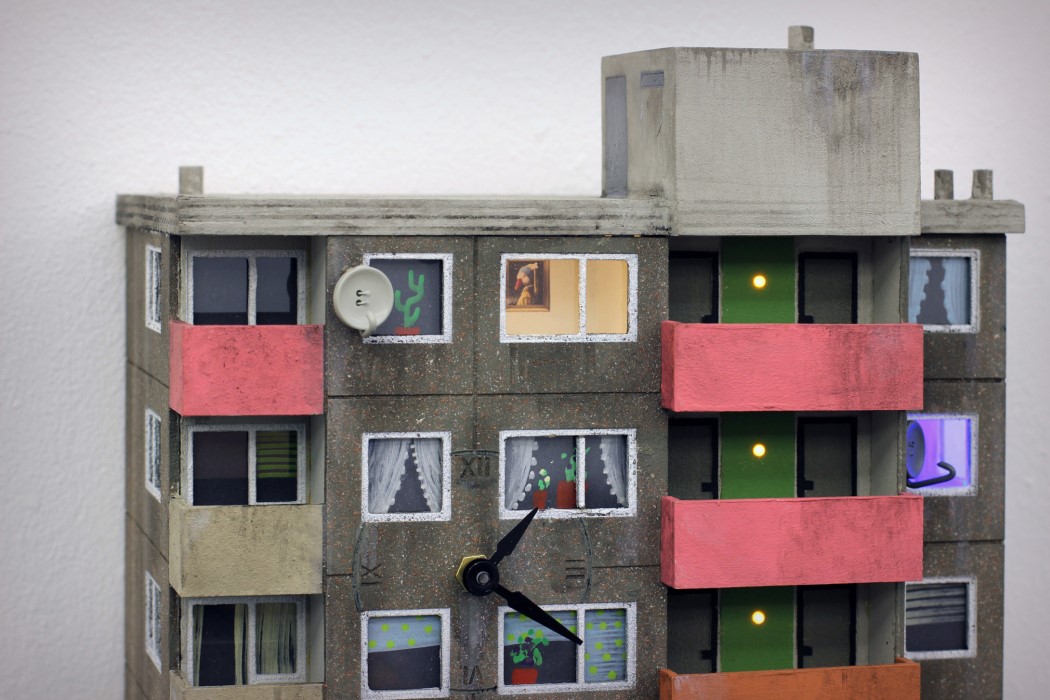 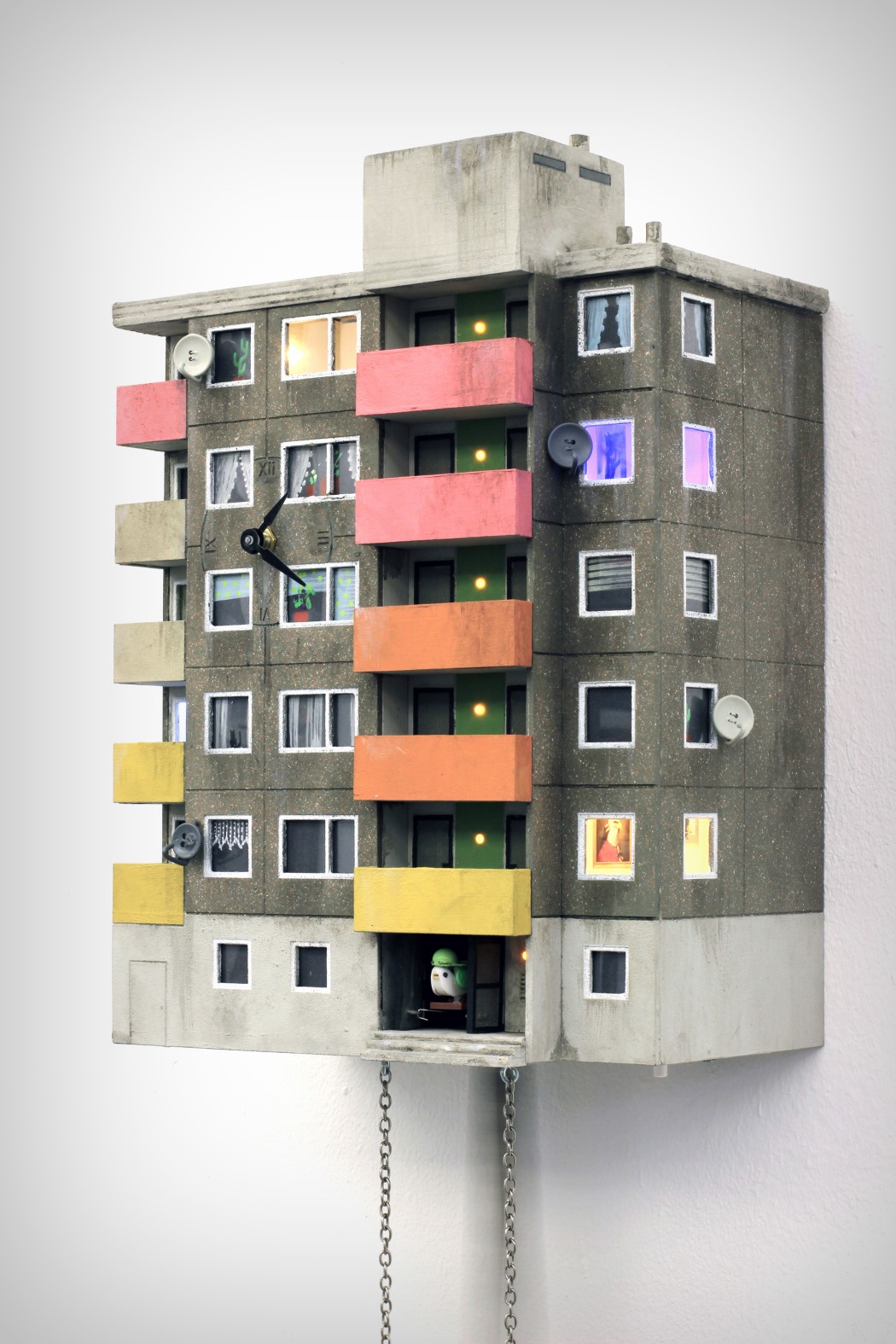 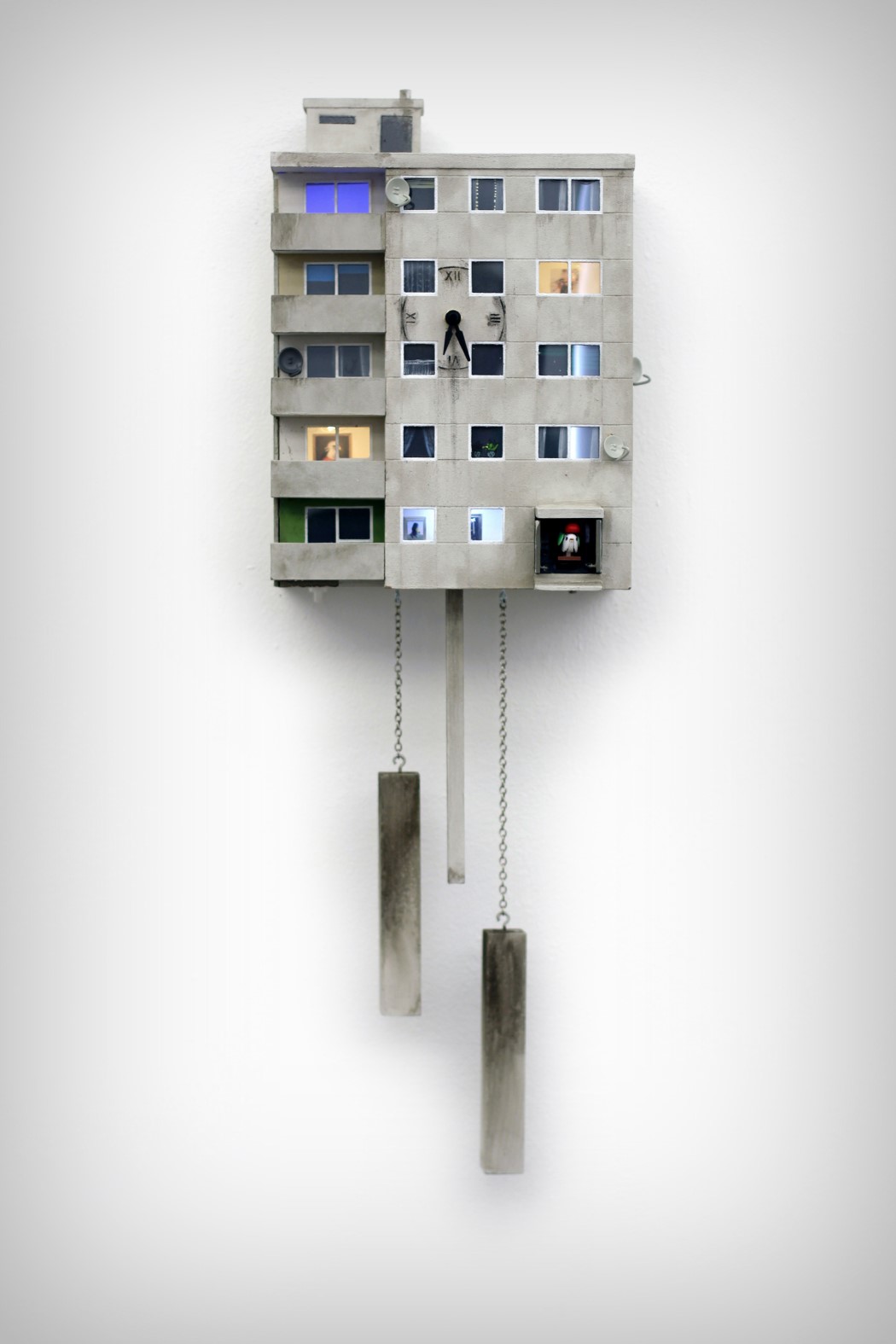 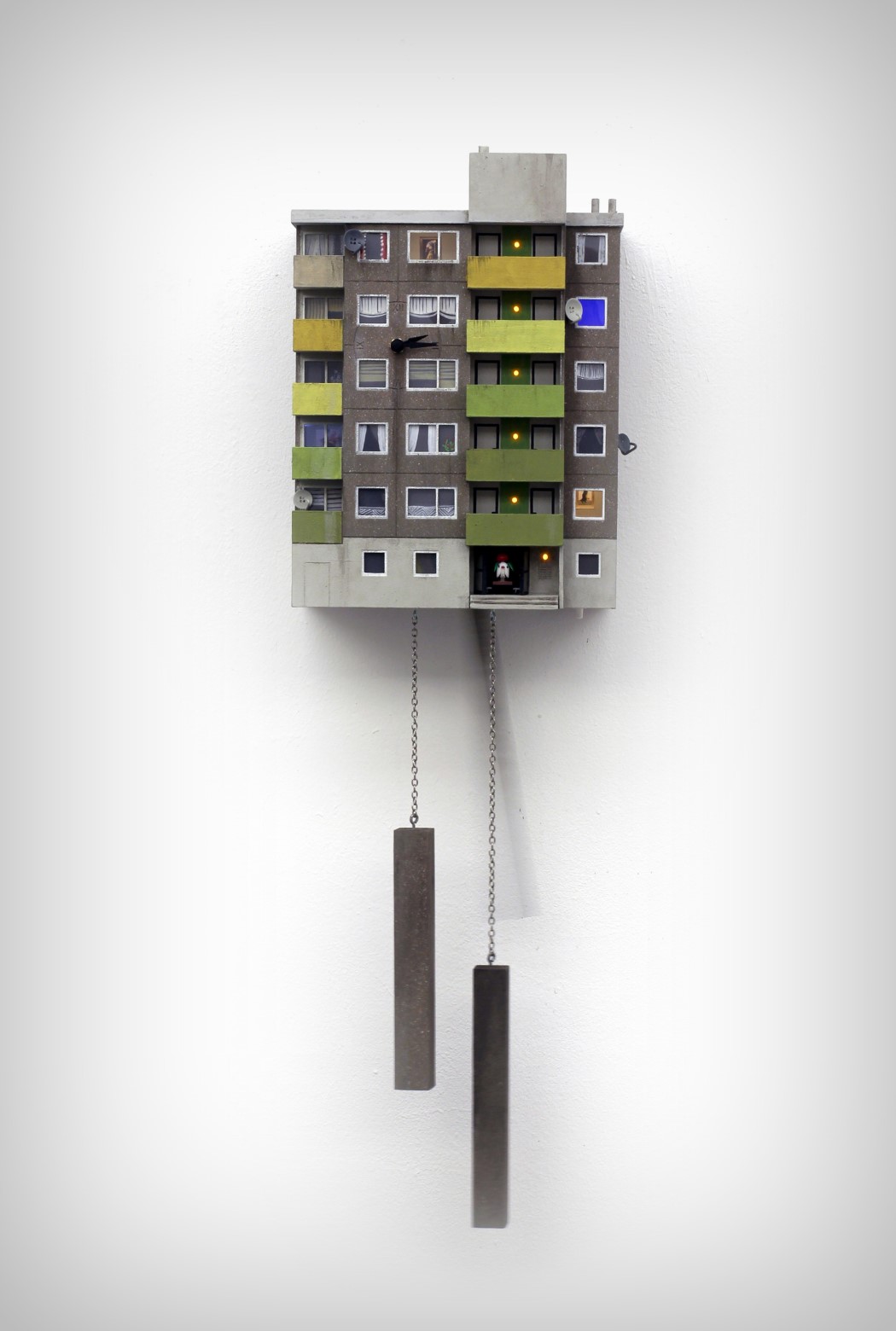 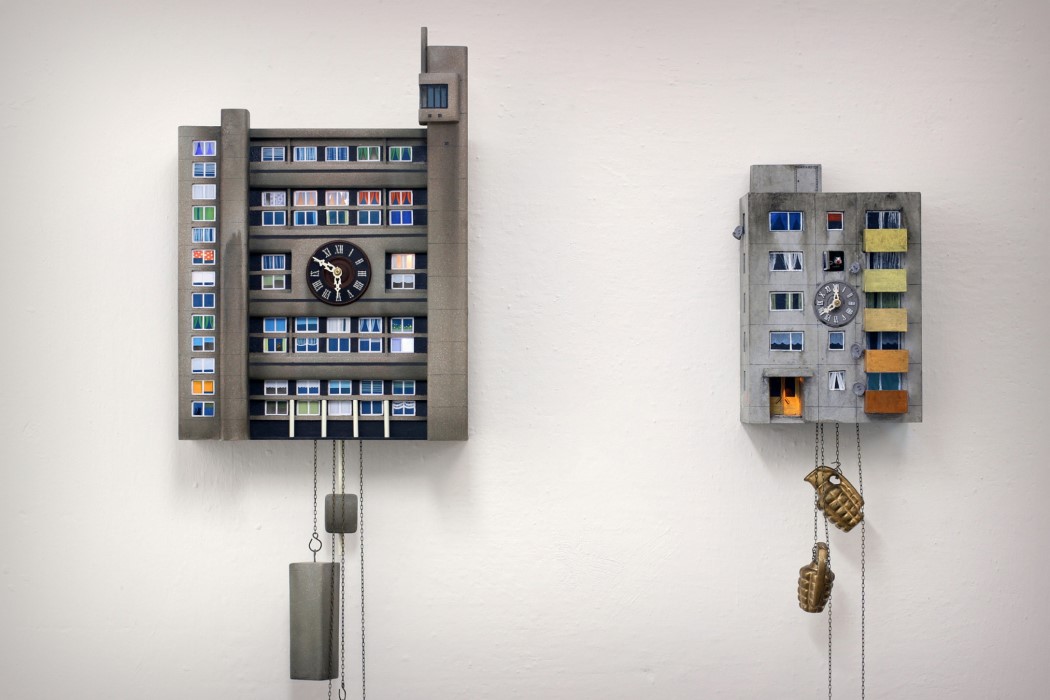 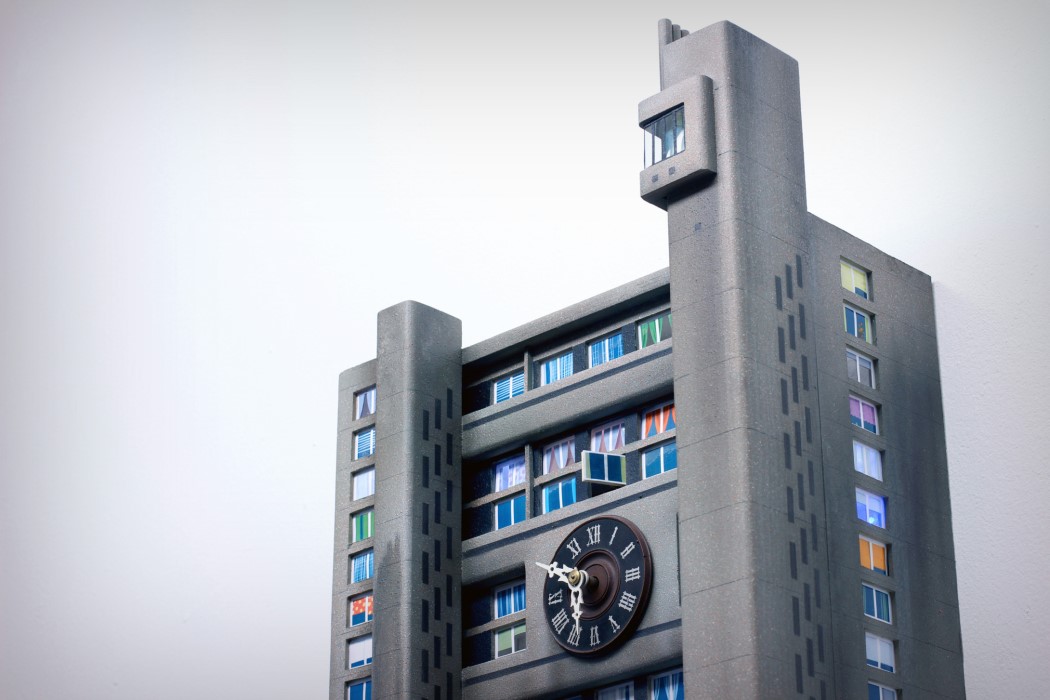 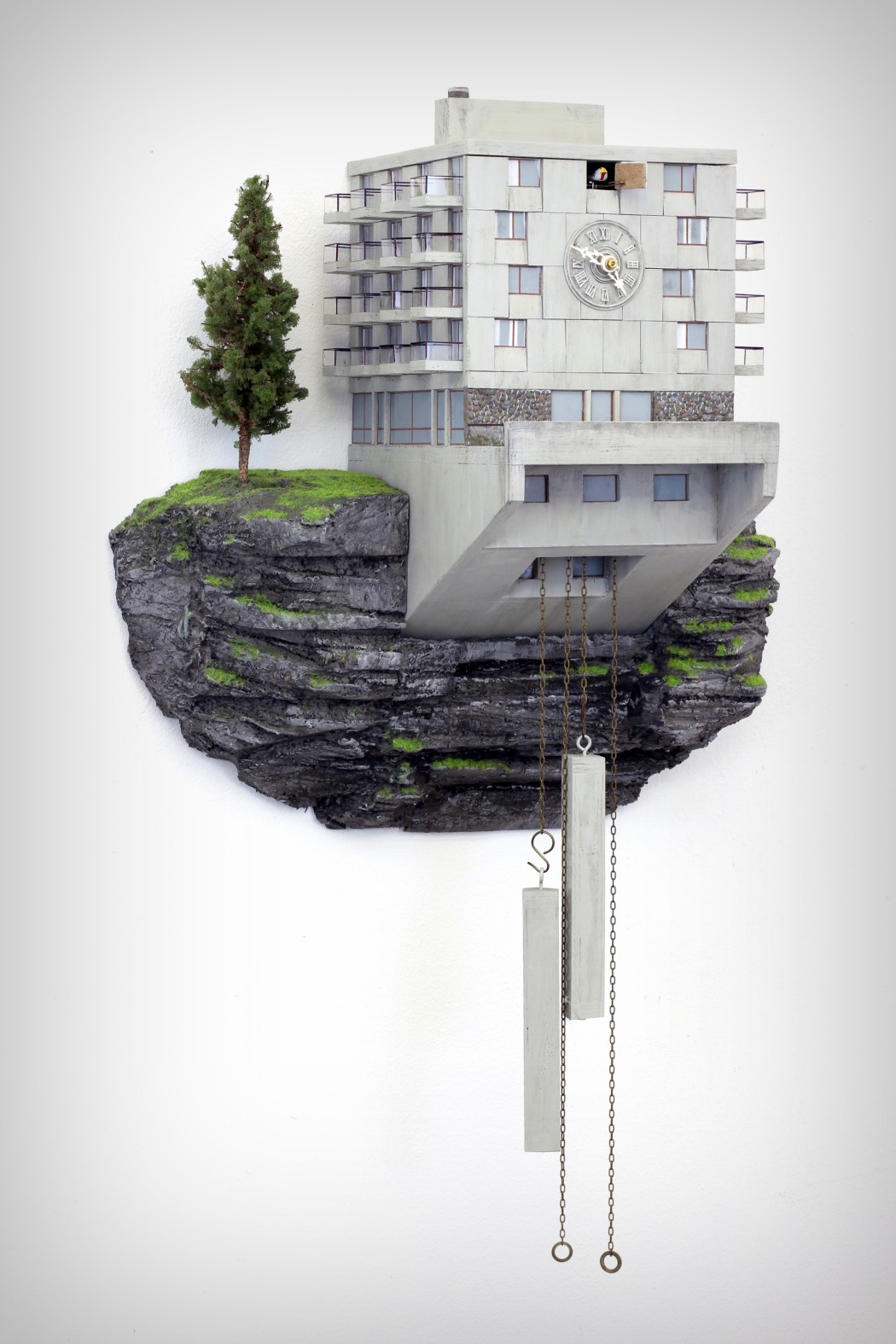 This observation tower features a coffee bar that hovers above the clouds for a rare view of Da Lat!

Sweeping the city in a sea of clouds, Da Lat is considered one of Vietnam’s most romantic cities and named to suggest, “City of Eternal…

Hit your fitness goals with these products designed to suit your workout style!

Our bodies are unique and so are the means we use to stay fit. Fitness and well being of ourselves has never been so much…

I can’t make up my mind about the Light Bulb Radio, I think it borders between cheesy and sleek and am unwilling to write it…

If you’re a die-hard Tesla fan after yesterday’s absolutely mind-melting presentation, you’re not the only one! Carry around a part of the automobile giant’s legacy…